Enter your dog's name, select an icon and you'll instantly see EVERYTHING personalised just for your American Leopard Hound...
Get Started
or choose from over 300 breeds
or login to fetch your dogs
Choose your dog 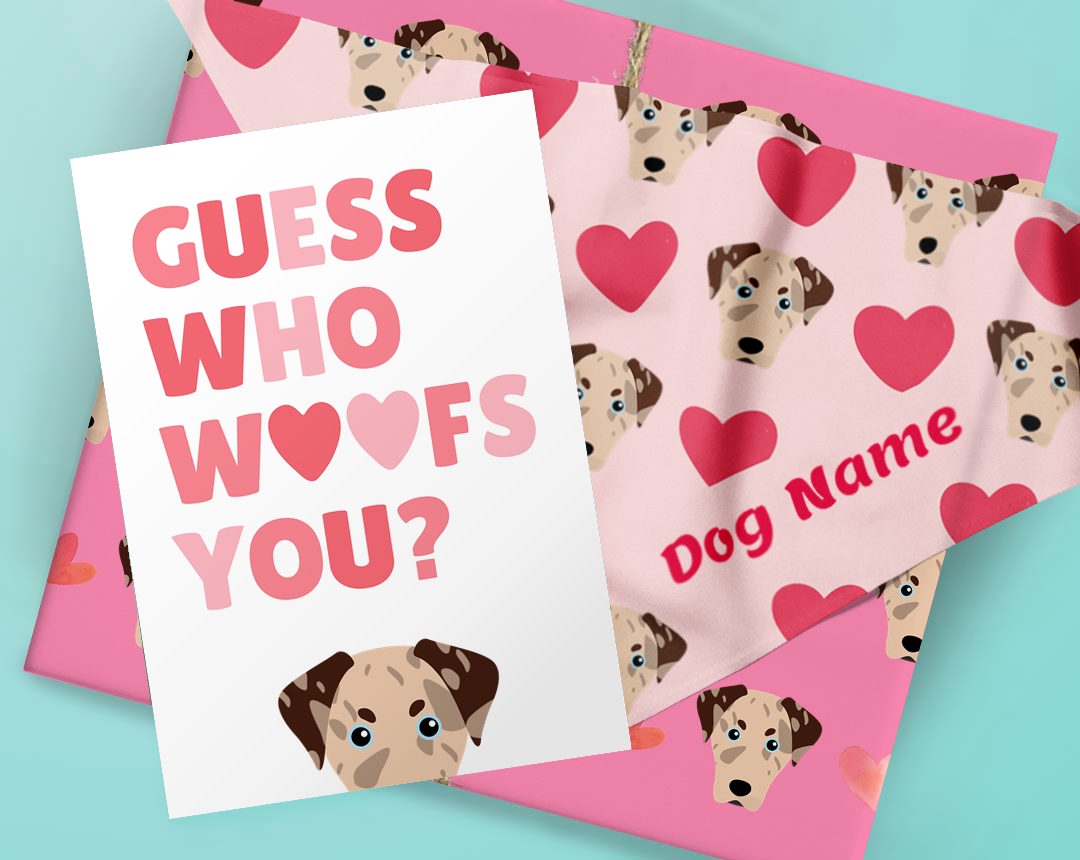 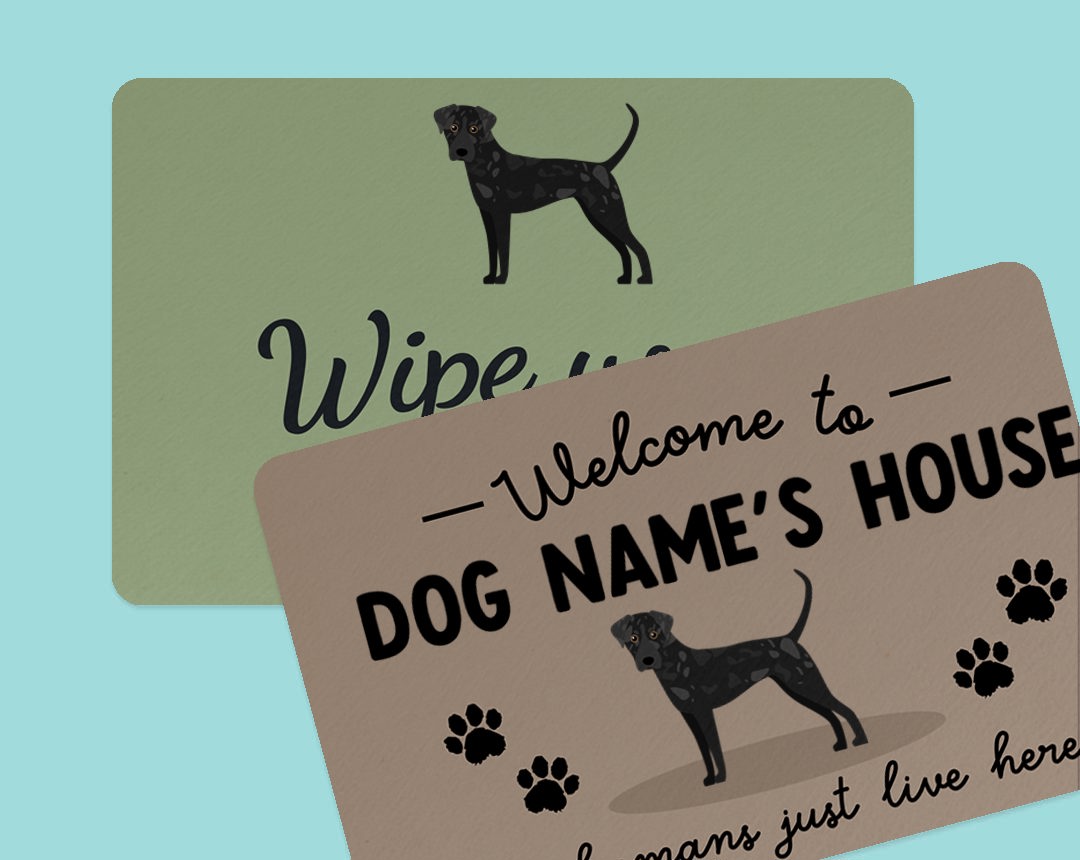 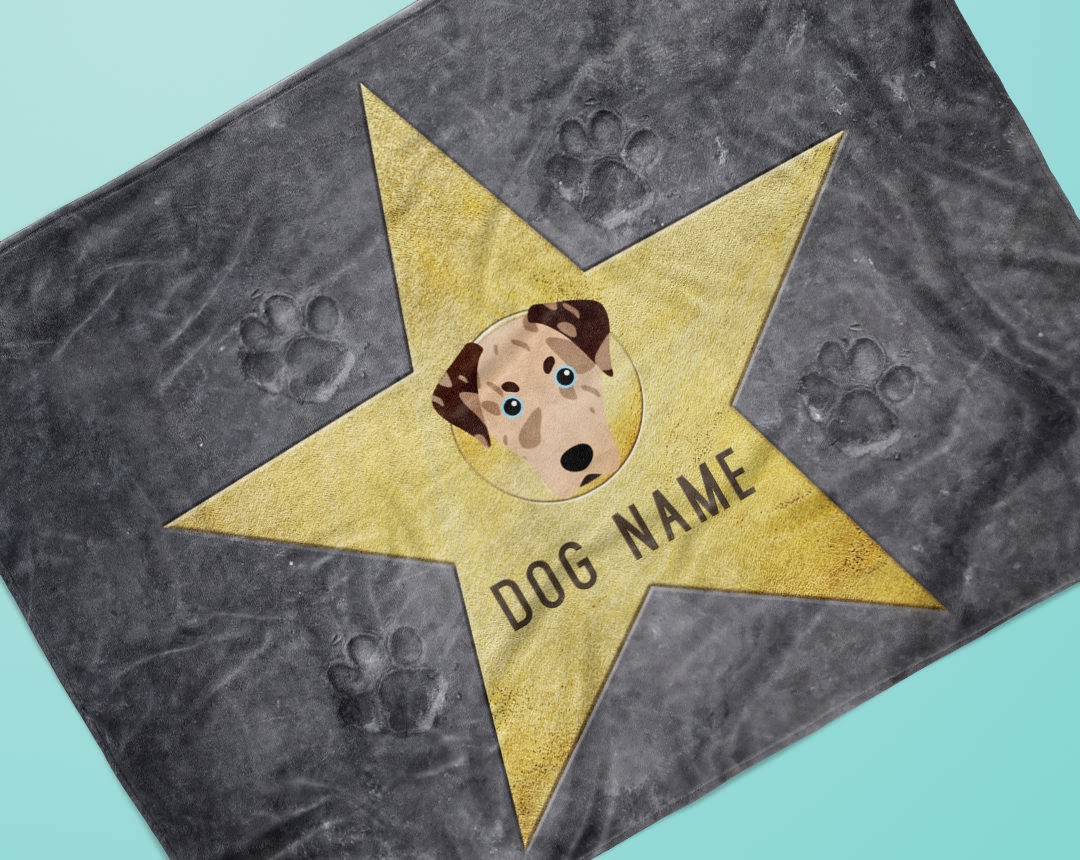 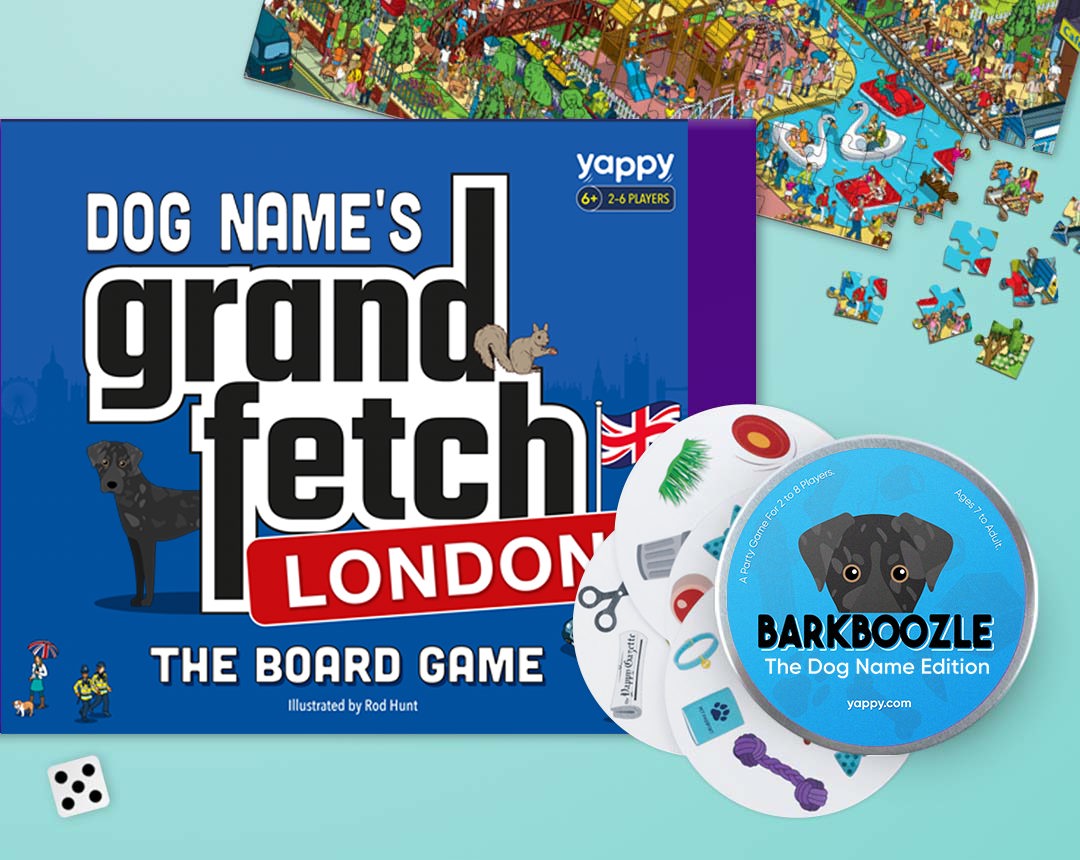 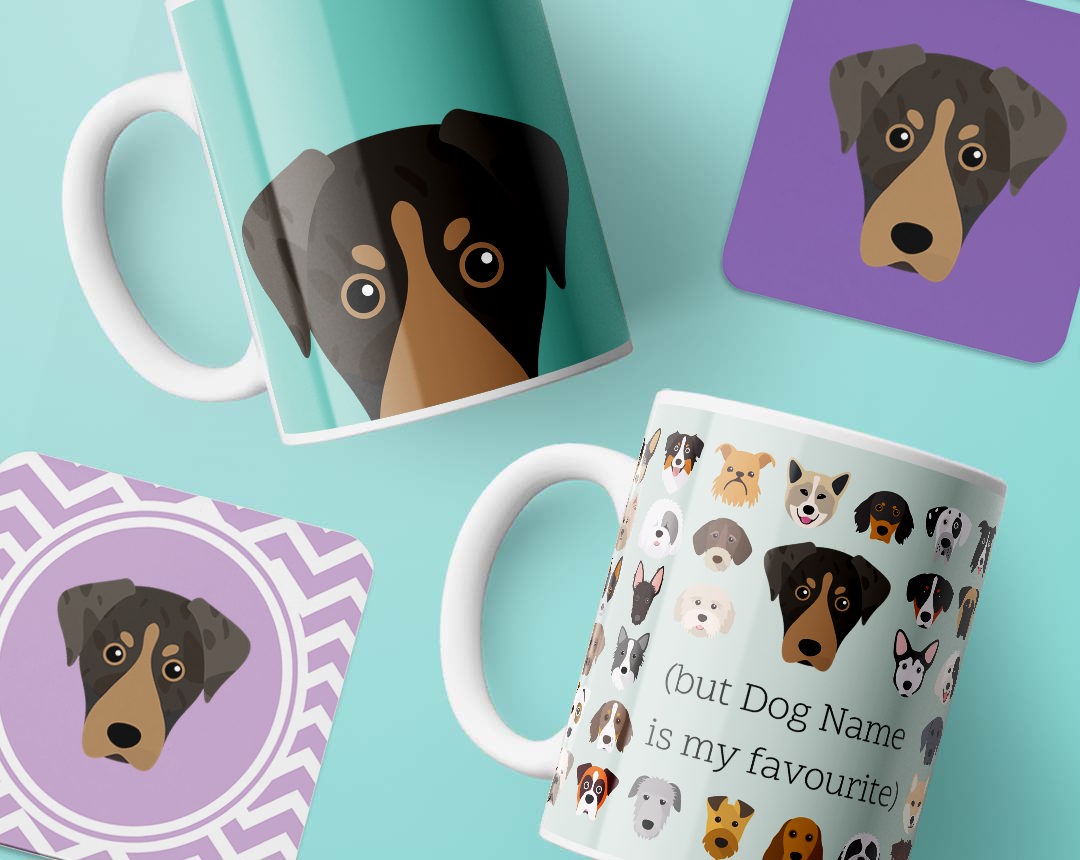 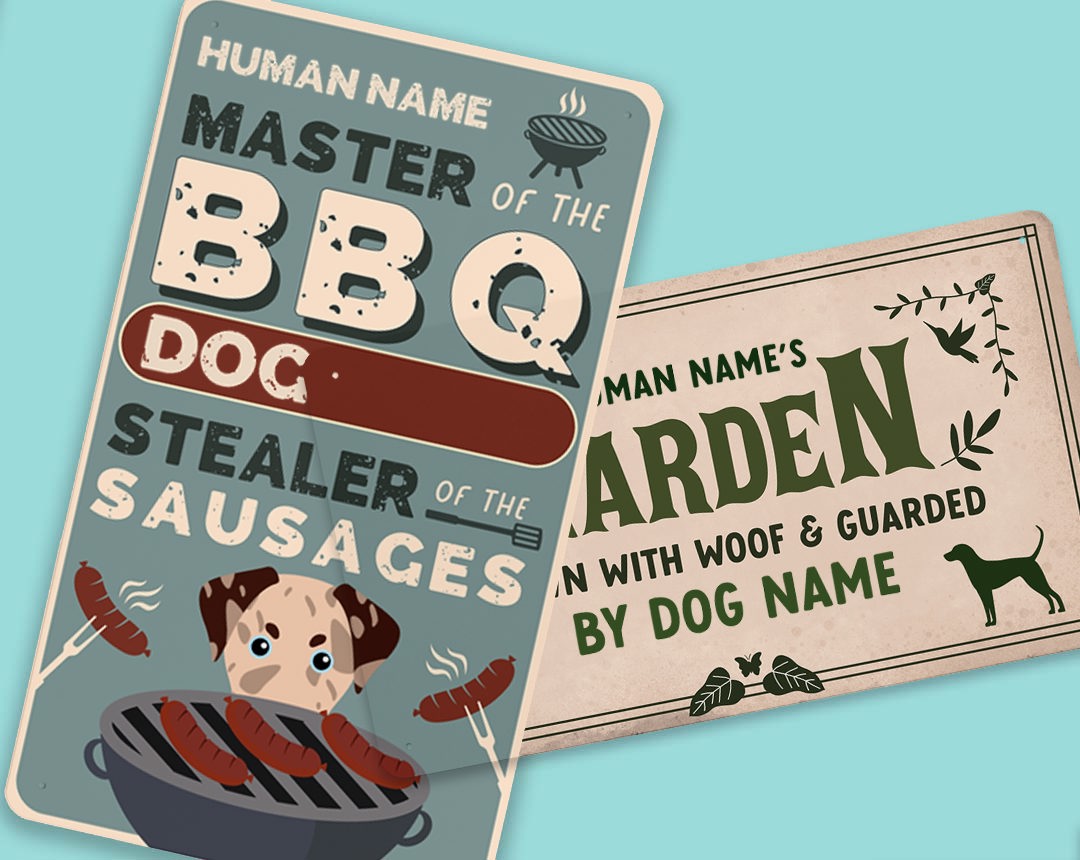 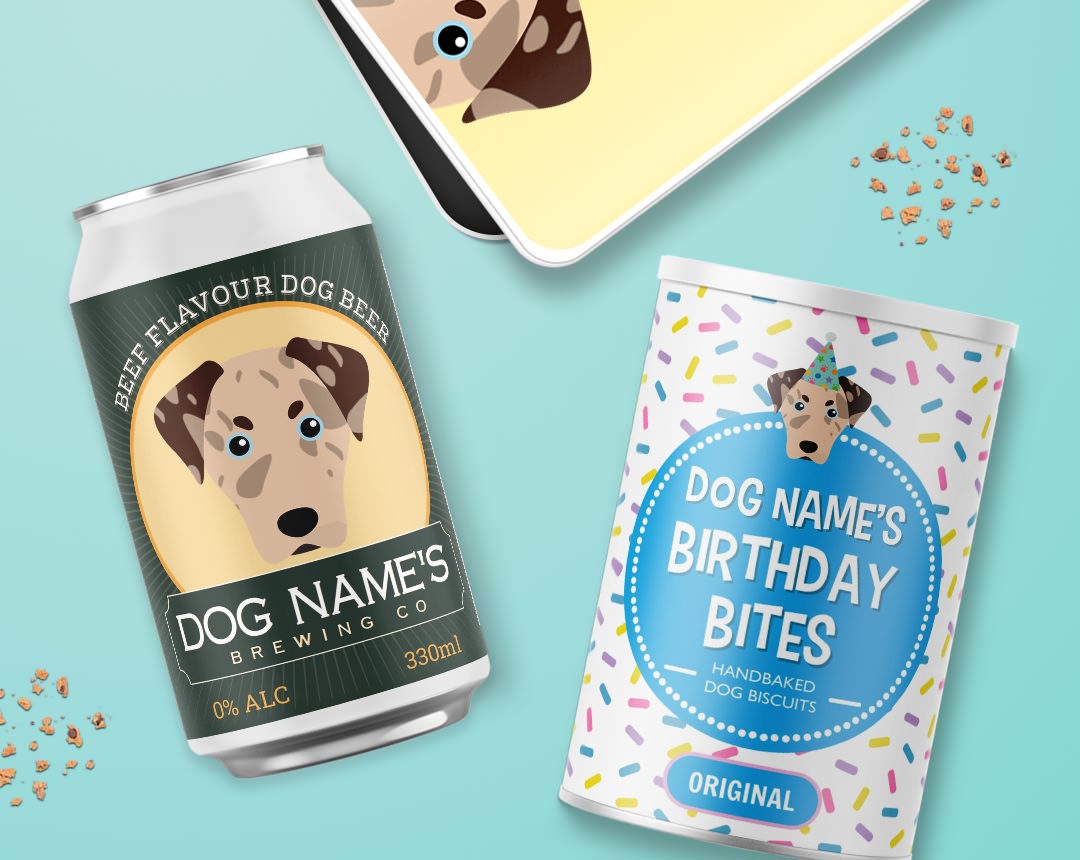 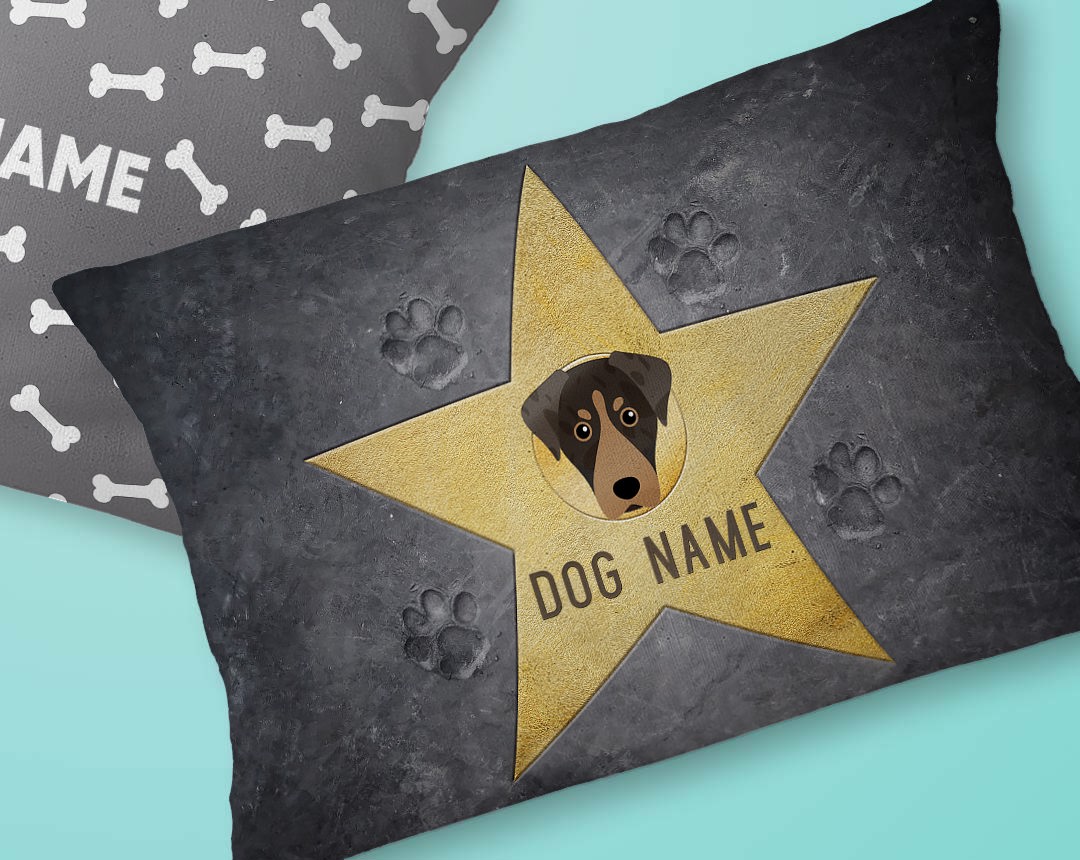 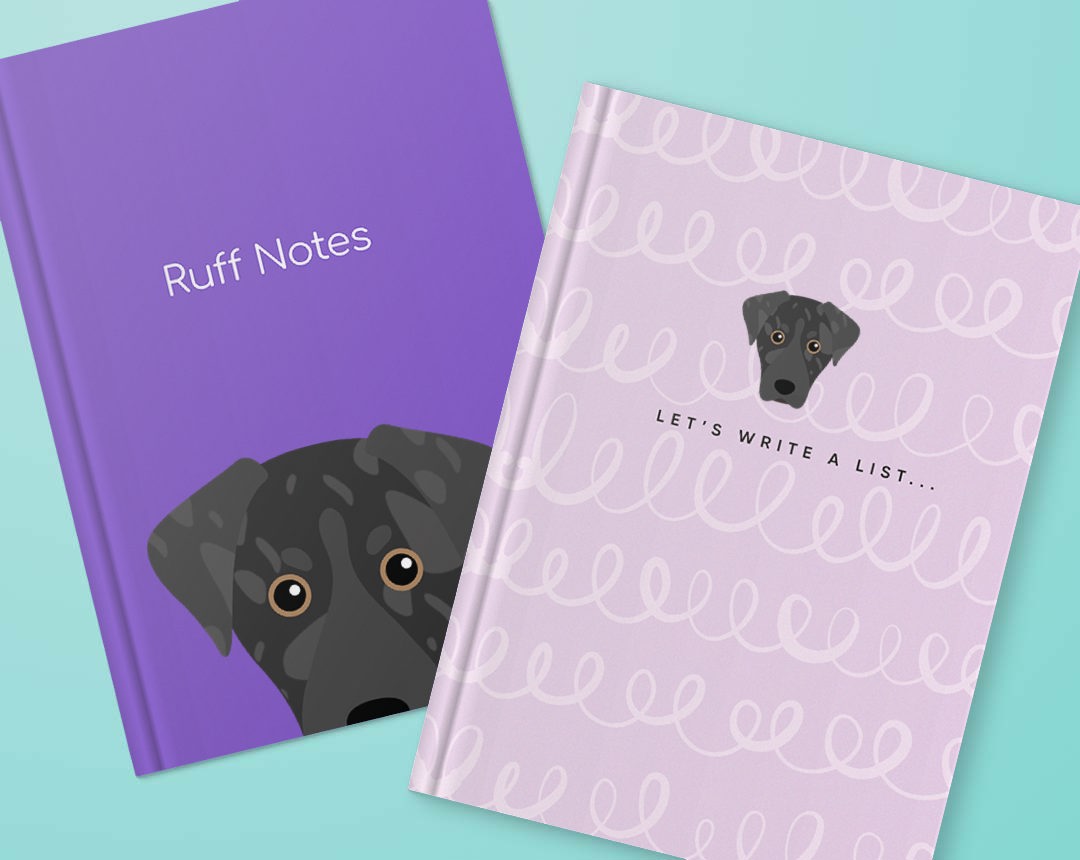 American Leopard Hounds are thought to have been descendants of dogs brought into Mexico via Spanish settlers after Christopher Columbus discovered the new world. It's believed that the breed was then crossed with Mexican dogs and they were referred to as Leopard Dogs being used for hunting down boar and bear. Though there are no physical records of the origin or development of the American Leopard Hound, they could be one of the oldest in America. It's thought that they were probably used to watch over the livestock, such as chickens and pigs, with their main job being to keep track of escaping livestock. They became a recognised breed in 1998, though they only officially got their name in 2008, having been priorly referred to as Leopard Curs.

These dogs are known for their comical and goofy ways. But in particular, they really love their human families and form very strong bonds with each and every member, doing anything that they can to please them. Additionally, they are very protective over their families, in particular children, doing all they can to protect them from strangers. They are fairly energetic, but so long as they receive a couple of daily walks and exercise, this will be enough for them to remain fit and healthy. Because they love their owners so much, they don't like being left alone by themselves and would probably benefit from having a doggy playmate. However, they shouldn't go to a home where there are lots of small animals due to their very strong prey drive. For the right family, they have the potential to provide you with years of love and joy!

They have also researched the importance of the breed within American history. He was used on early farms to keep a watch over the livestock including chickens, cows and pigs. It was his main job to keep track of any escaped livestock and bring them back home. Later, he was used to hunt game such as feral pigs and bear.