Enter your cat's name, select an icon and you'll instantly see EVERYTHING personalised just for your American Curl...
Get Started
or choose from over 50 breeds
or login to fetch your cats
Choose your cat 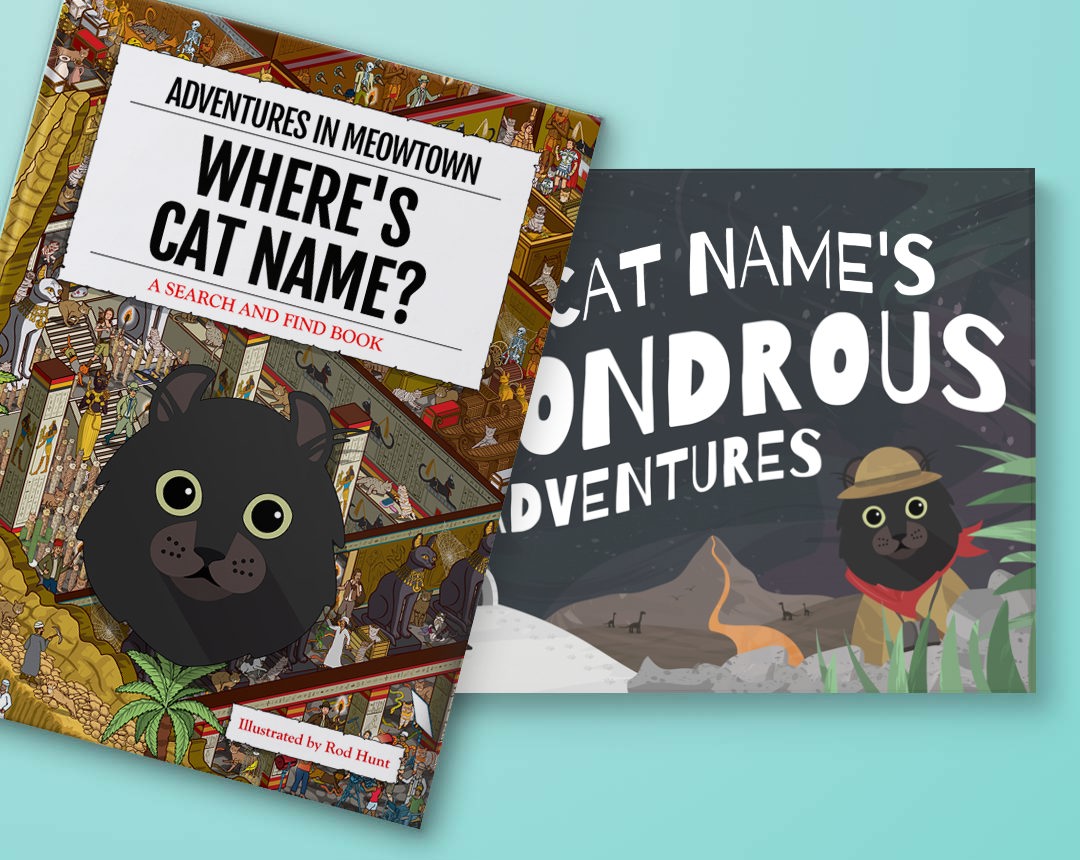 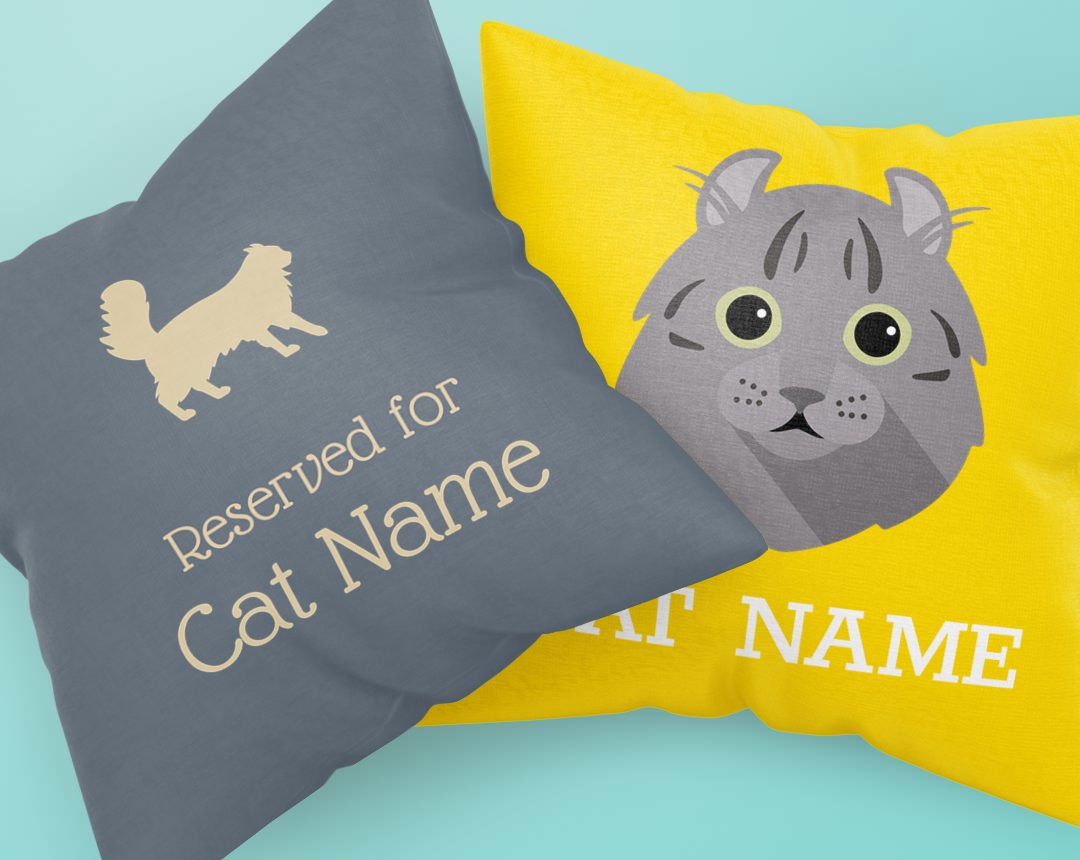 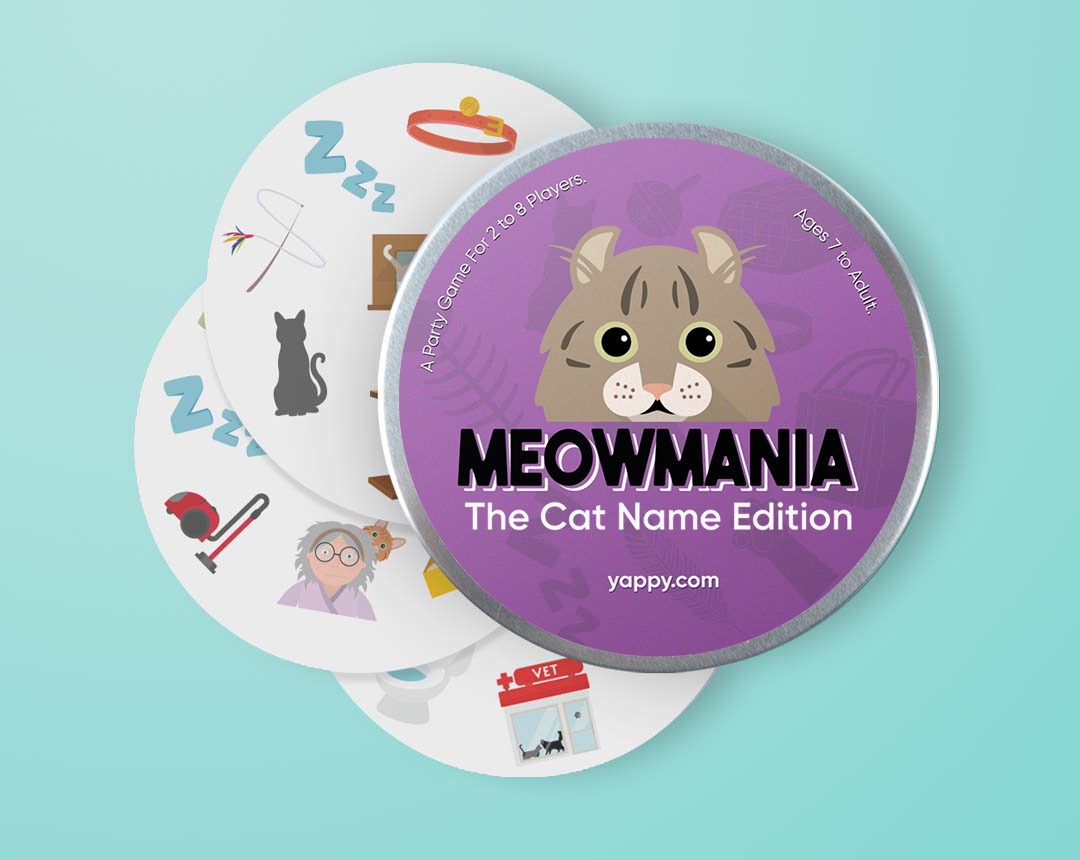 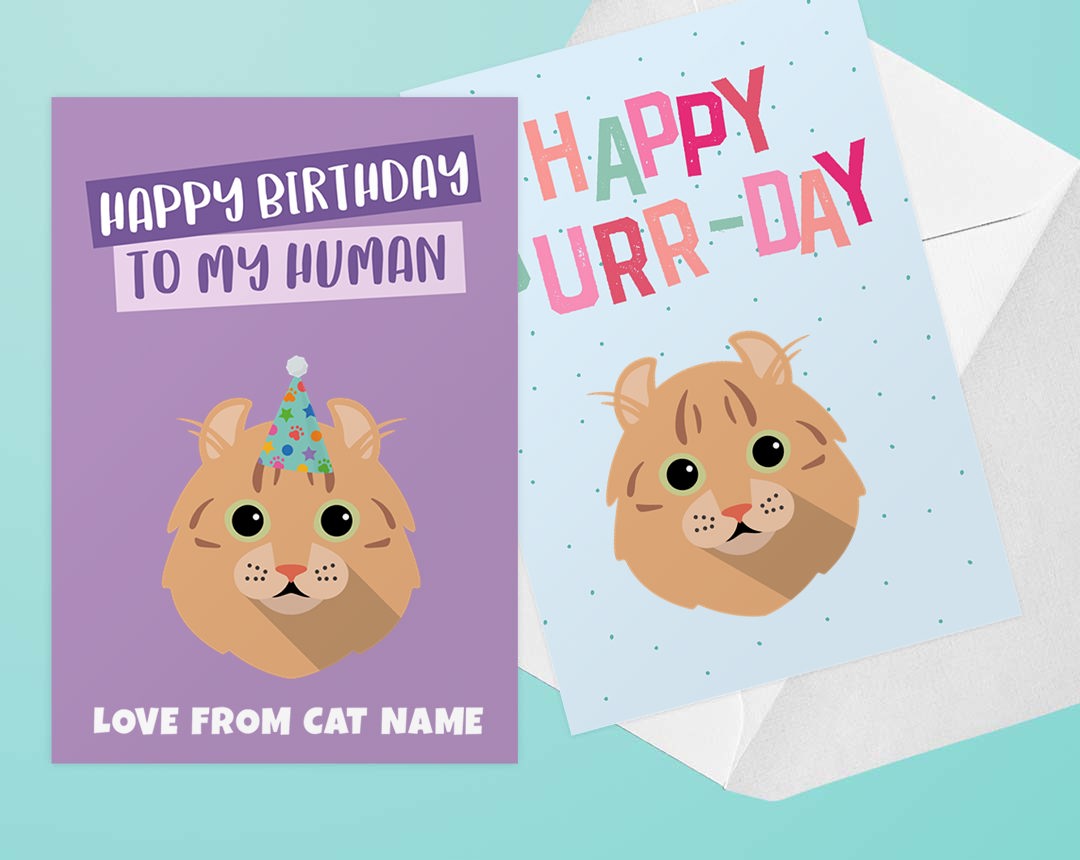 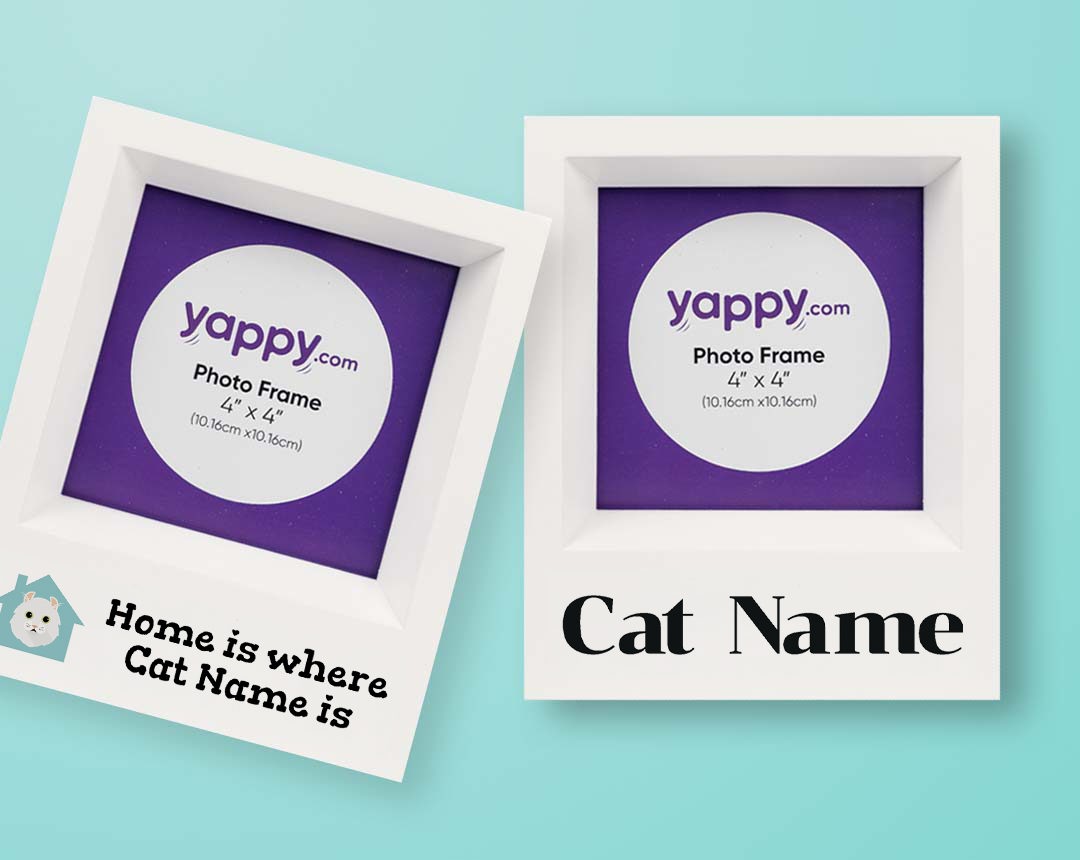 The American Curl is the result of a spontaneous natural mutation, which is where the ‘curl’ part of their name comes from! The signature characteristic of the American Curl is their unusual ears, which curl backwards instead of standing up to a point and give this kitty the appearance of being surprised or joyful. True to their expression, the American Curl is a joyous cat. In fact, these kitties are often called the ‘Peter Pan’ of the cat world as they’re prone to playing and flying through the house well into their senior years, with males and females equally active. American Curls are sociable, affectionate, and love to spend time with their humans, with a special fondness towards children. Because this cat is so friendly, they are best suited to households where they won’t be left alone for long periods, however, the company of another cat or pet will help to stop your Curl from developing separation anxiety. Fun Fact: American Curl’s are born with ‘regular’ ears – they only start to curl back once the kitten is about 3 weeks old.
Friendly and gentle, the American Curl is known for their people-loving personality, they even enjoy the company of children, which can’t be said for all cats! Due to their domestic heritage, these kitties are active, curious and smart. They’re likely to follow you from room to room to see what’s what, however, they’re not bossy. Quite the quiet kitty, they tend to only speak up when they want food or your attention and will ask for it with a trill-like coo. Expect the Curl to greet you when you arrive home with a friendly head bump, they may even extend this affectionate greeting to new guests in their home. The American Curl likes to play and can even learn to play fetch. As they’re also capable of opening doorknobs, make sure your valuables are kept out of paw's reach! Once playtime is over, the Curl will happily make themselves comfortable and settle into your lap. Alert and adaptable, this cat is suited to anyone who’ll provide them with lots of love.
In 1981, a kitten with unique curled back ears was found by Joe and Grace Ruga in California. The Rugas brought the kitten into their home and named her Shulamith and she became the foundation of the American Curl breed! The Rugas obtained kittens with curled ears from a stray litter and when Shaulamith had her kittens, two of them had the same curled ears as her. In fact, one of the kittens with curled ears had short hair, unlike the longer coat of Shulamith. Shulamith and her remarkable kittens soon attracted the attention of the cat fancy began to attract people who were interested in breeding and exhibiting them. As such, the breed became recognised for exhibition in the championship class at cat shows.