Enter your dog's name, select an icon and you'll instantly see EVERYTHING personalised just for your American Cocker Spaniel...
Get Started
or choose from over 300 breeds
or login to fetch your dogs
Choose your dog 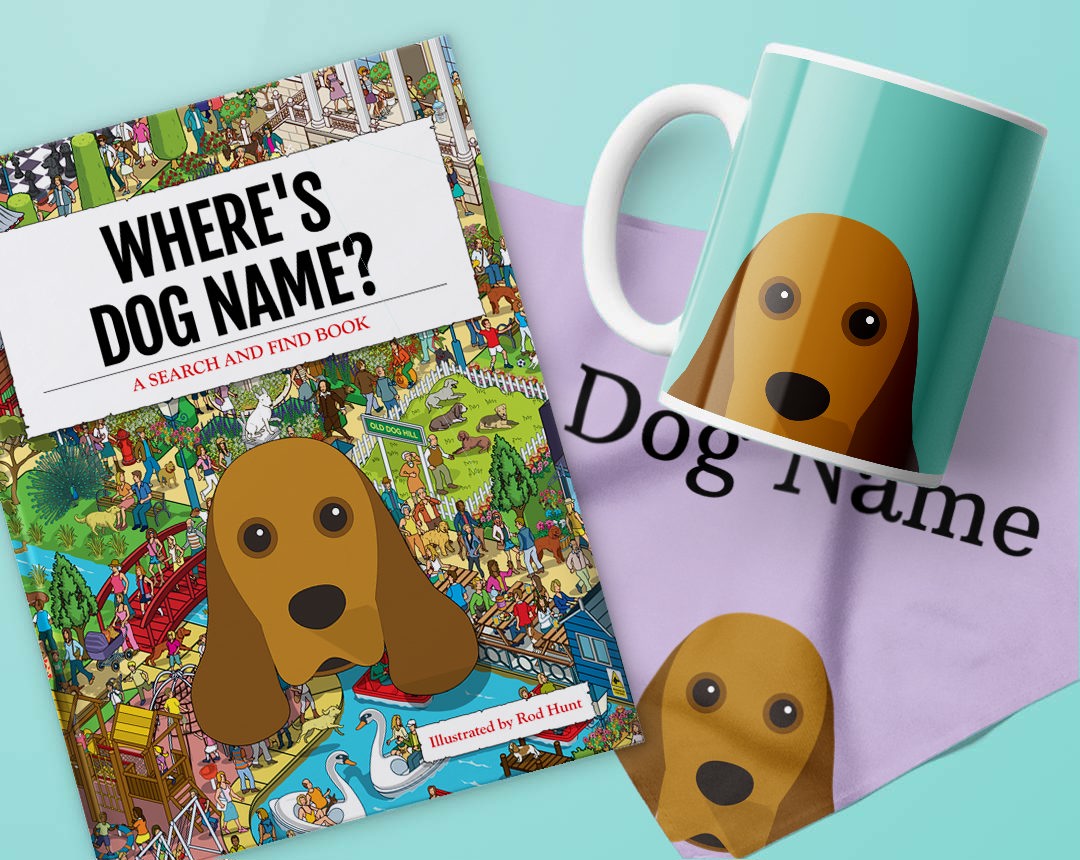 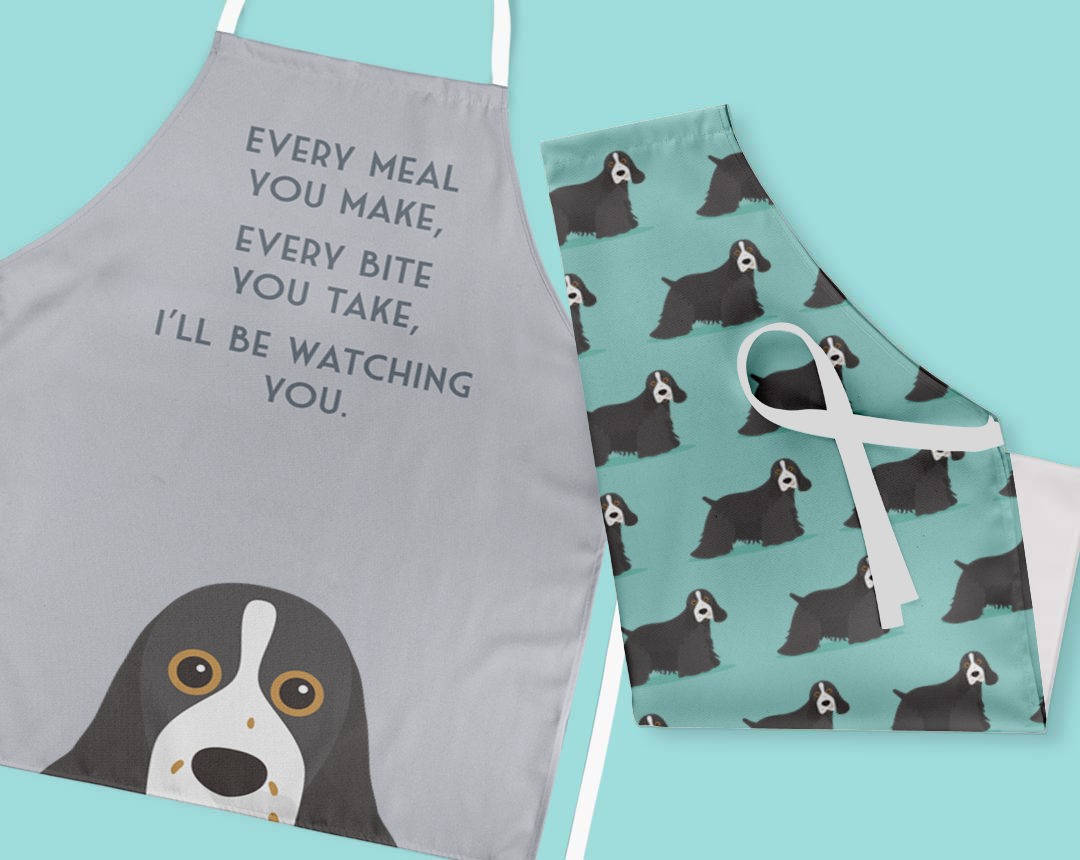 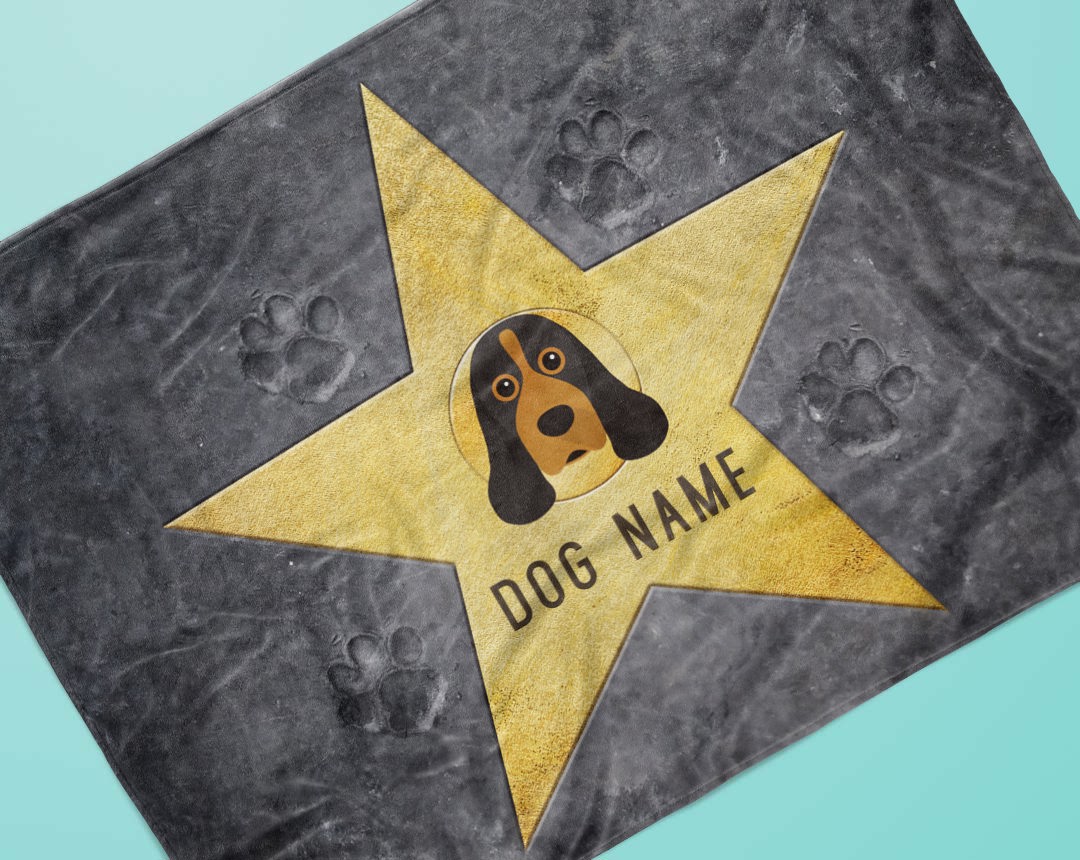 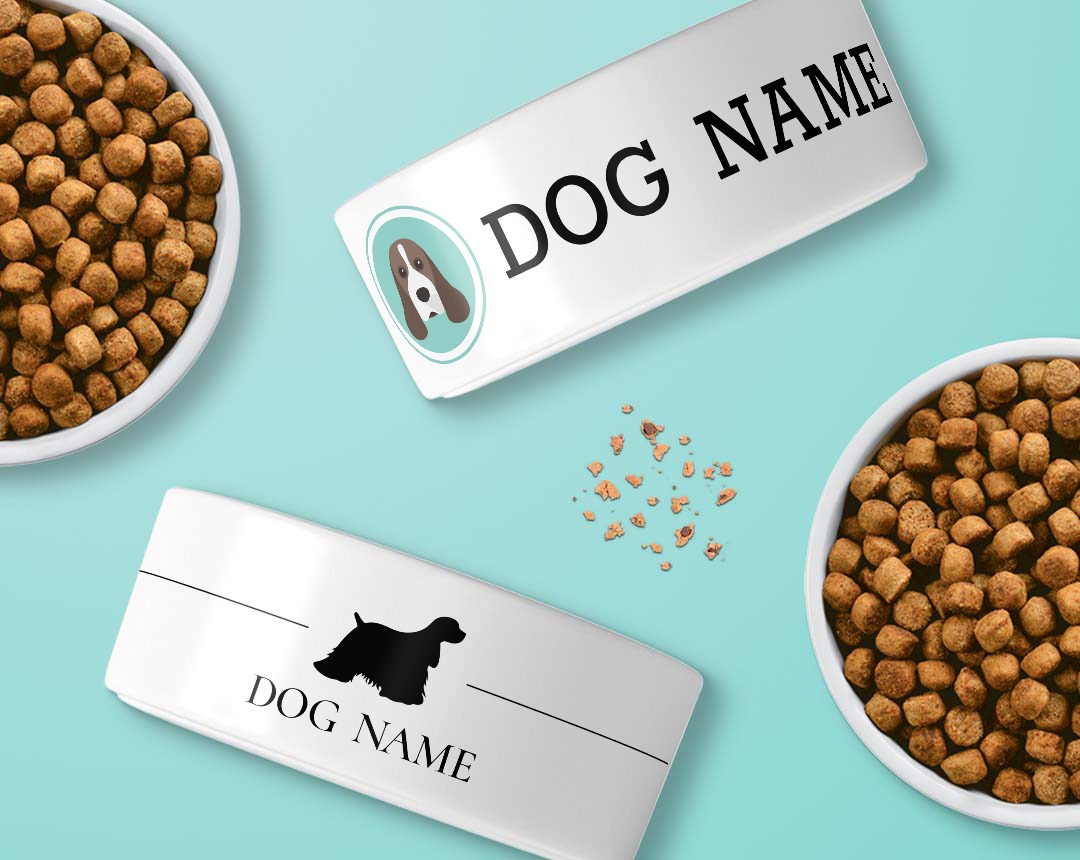 These dogs are extremely energetic and loving by nature. They are medium in size and have since gained a large fan following both here in the UK and across other parts of the world! They additionally do well in poochie sports!

Though American and English Cocker Spaniels share the same ancestry, they have many physical differences, including both the length of their coats and the shapes of their heads. American Cocker Spaniels have much rounder skulls and fuller eyes as well as longer coats.

Fun Facts: A Cocker called Miami won Best In Show at Crufts in 2017

These medium-sized bundles of energy are well-known for their sweet personalities and make excellent companions to both adult and child ‘hoomans’, making them a great choice for families. They are often referred to as ‘Merry Cockers’ due to their cheery personalities and are full of life and extremely intelligent by nature, so they need lots of mental and physical stimulation from their parents. Because they love us ‘hoomans’ so much, they don’t like to be left alone for long periods of time as it can lead to unwanted behaviour. American Cocker Spaniel's are relatively easy to train and learn things very quickly, but it is essential to make sure your dog doesn’t learn any bad habits. On the whole, though, they are very sweet and gentle pets and only seek to adore and be adored in return!

Though these fellows may share the same ancestry as their cousins the ‘English Cocker Spaniel’ they are extremely different in appearance, most notably seen in the much longer length of their coat. American Cocker Spaniels first appeared back in the 17th century as working gundogs and 200 years later, were the most popular breed in America and continue to prosper on even to this day! This dramatic change from work to a domestic dog was due to the kind and loving nature possessed by the breed, which made them a lovely family pet. Nowadays, they represent the little guys, as they are the smallest of all the sporting Spaniel breeds!