Enter your dog's name, select an icon and you'll instantly see EVERYTHING personalised just for your Alaskan Klee Kai...
Get Started
or choose from over 300 breeds
or login to fetch your dogs
Choose your dog 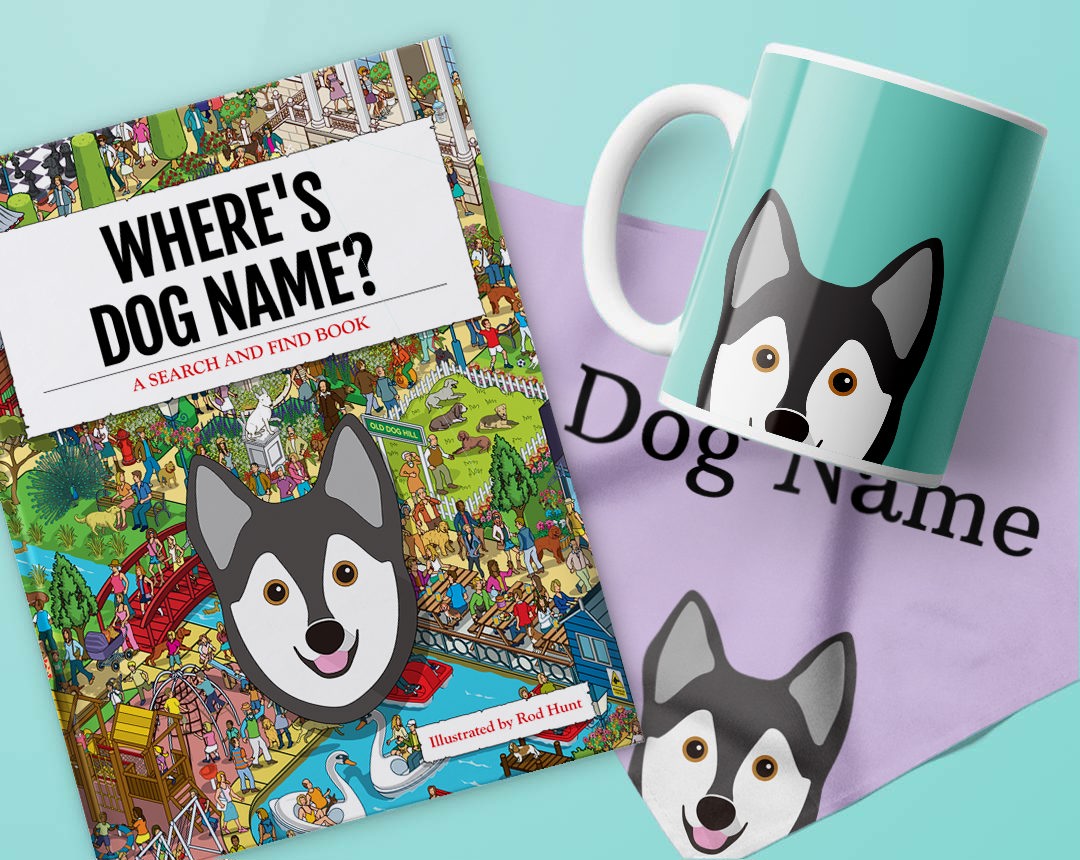 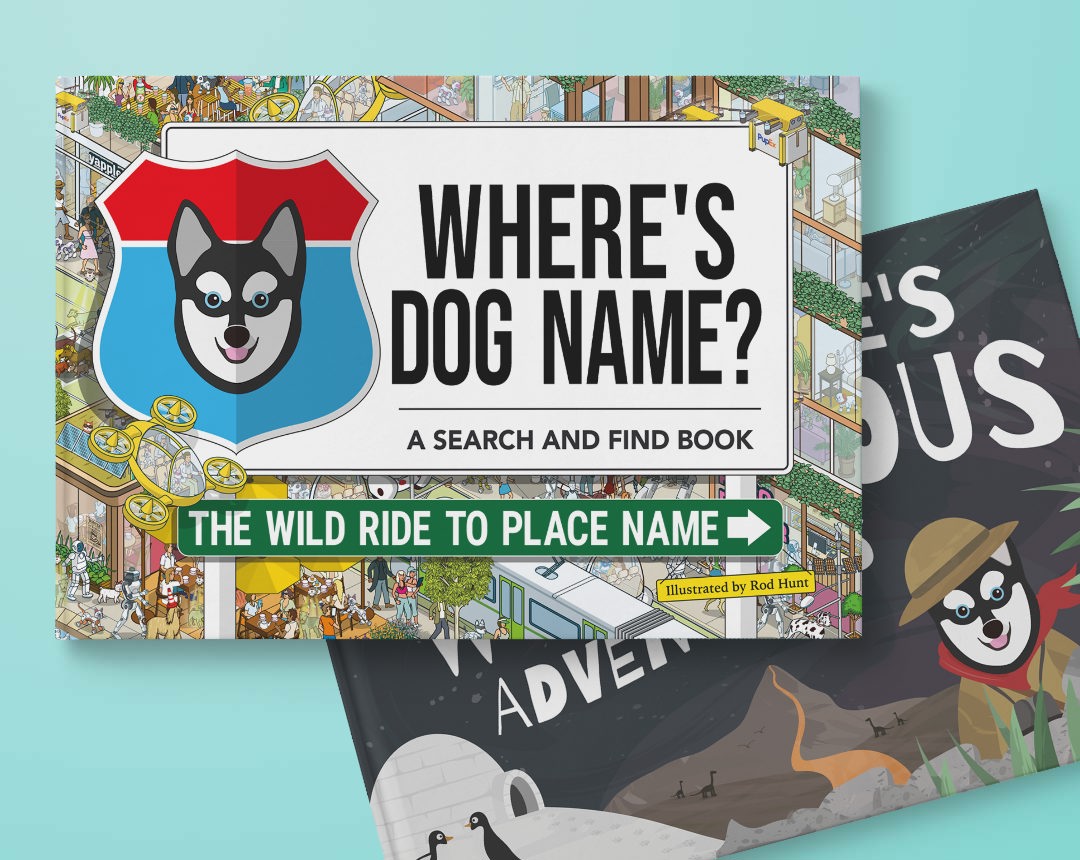 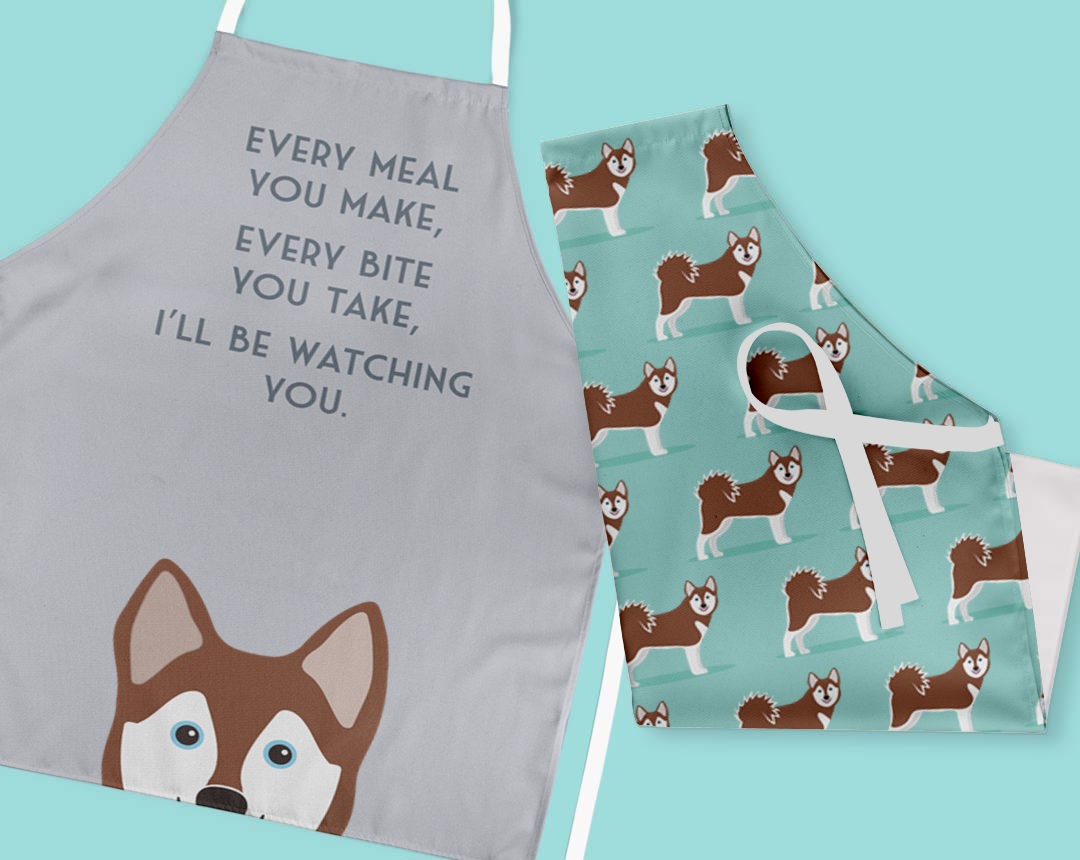 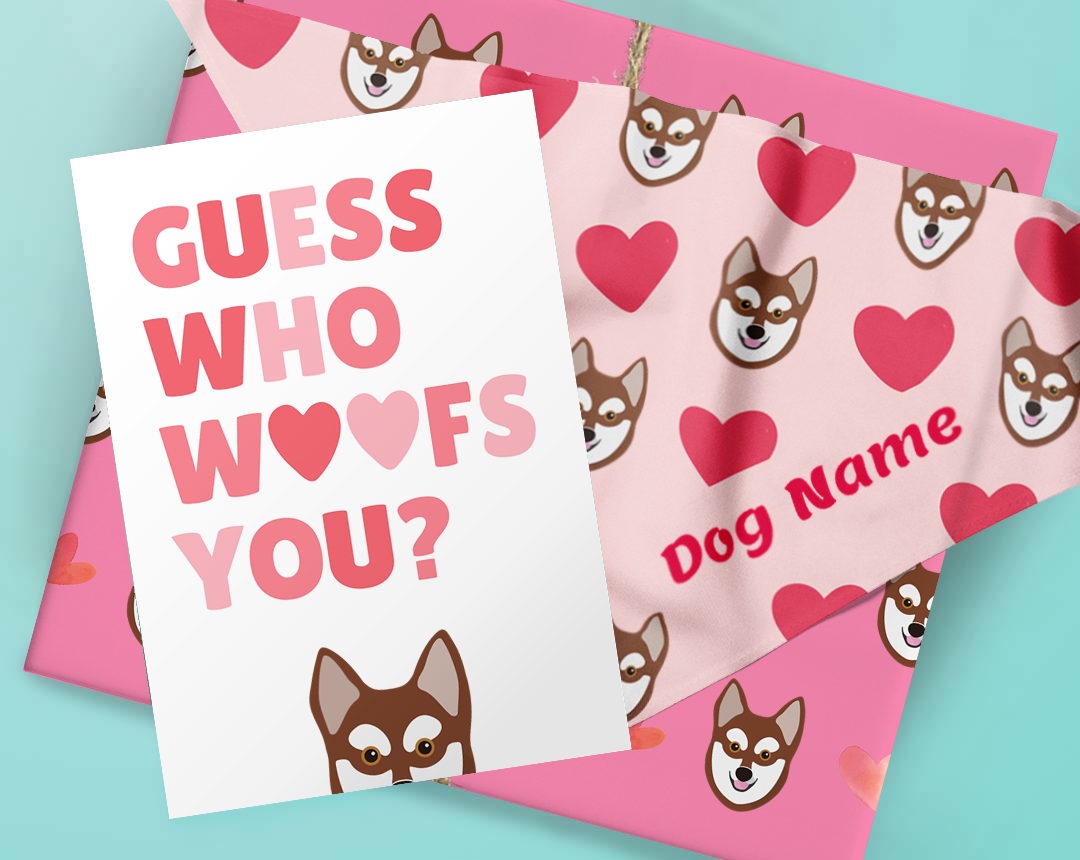 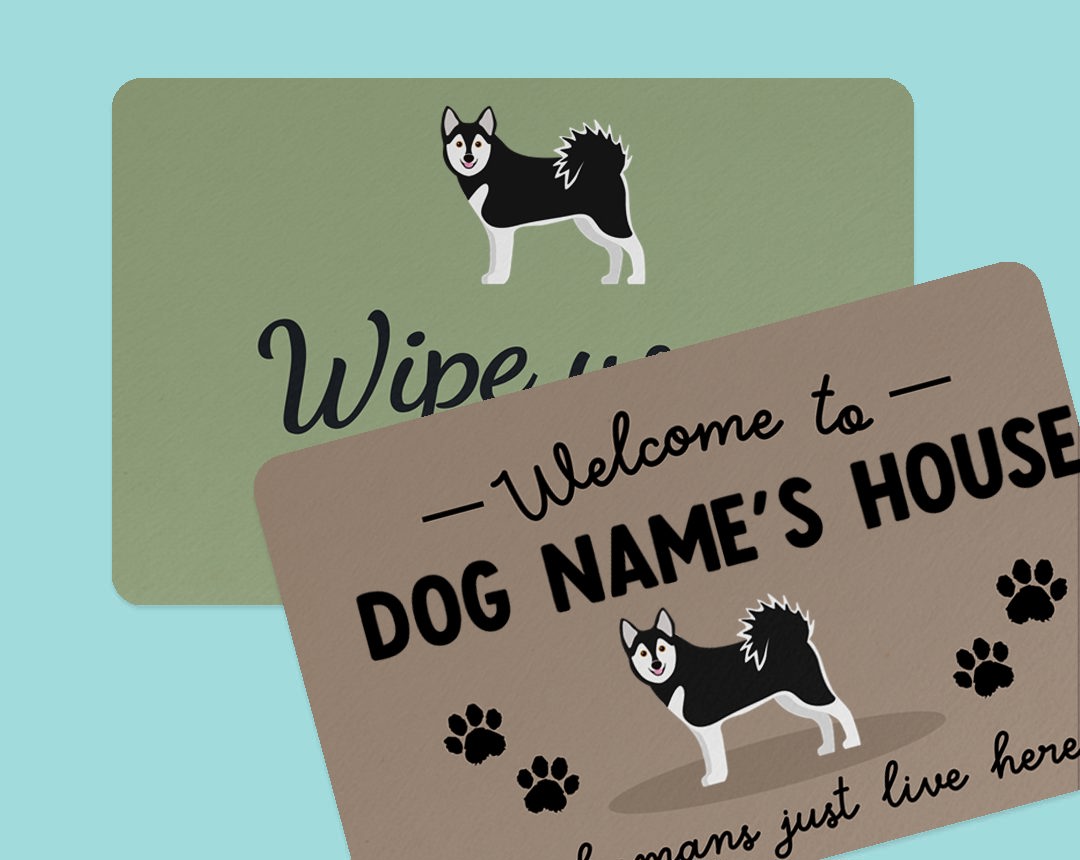 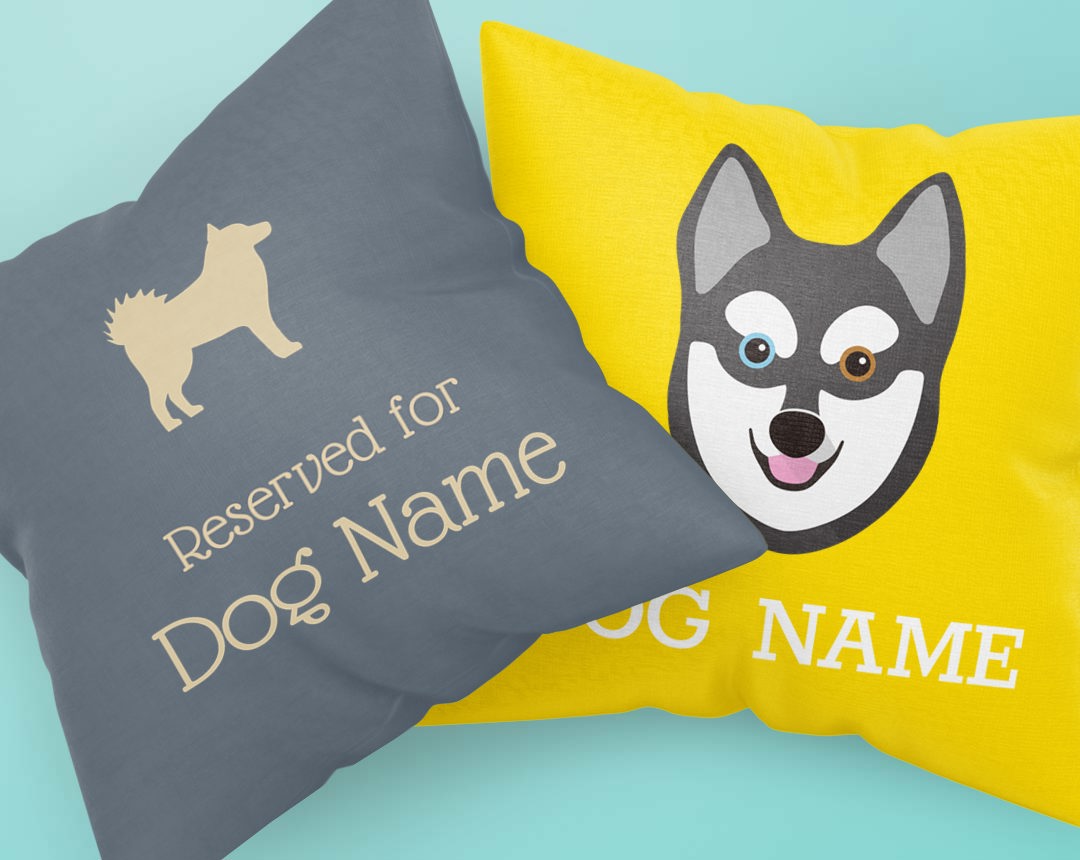 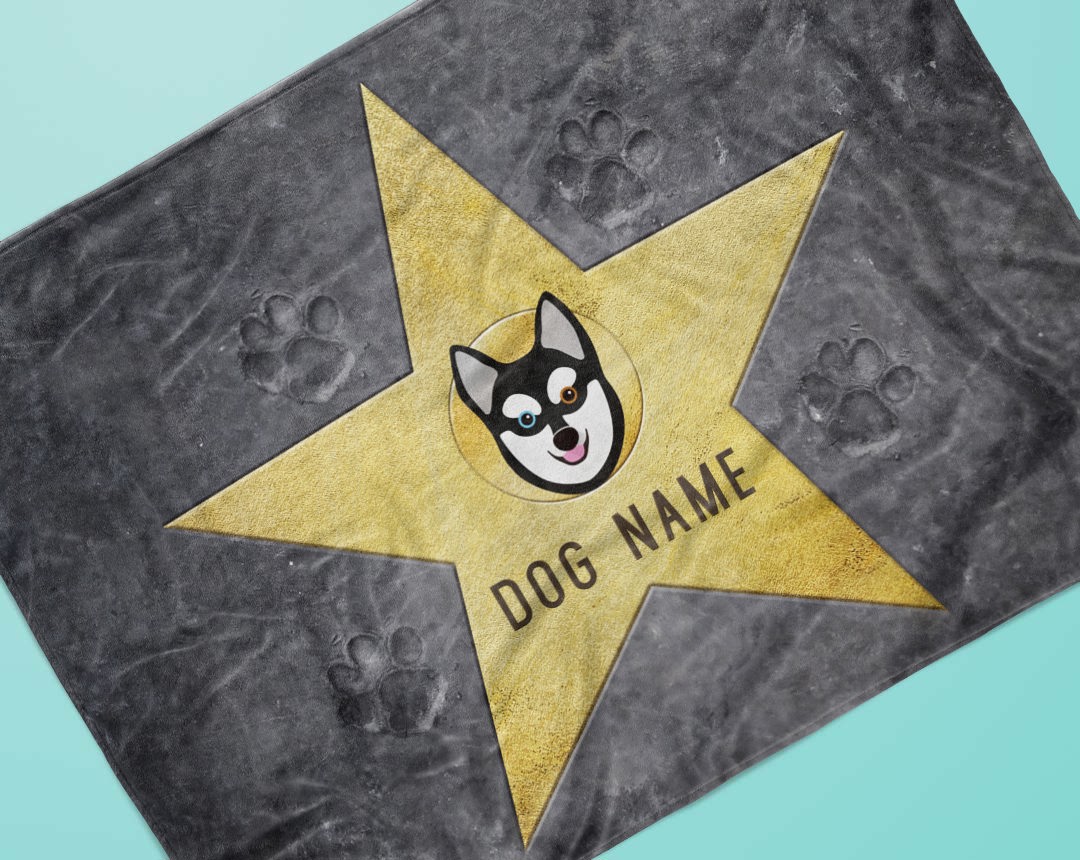 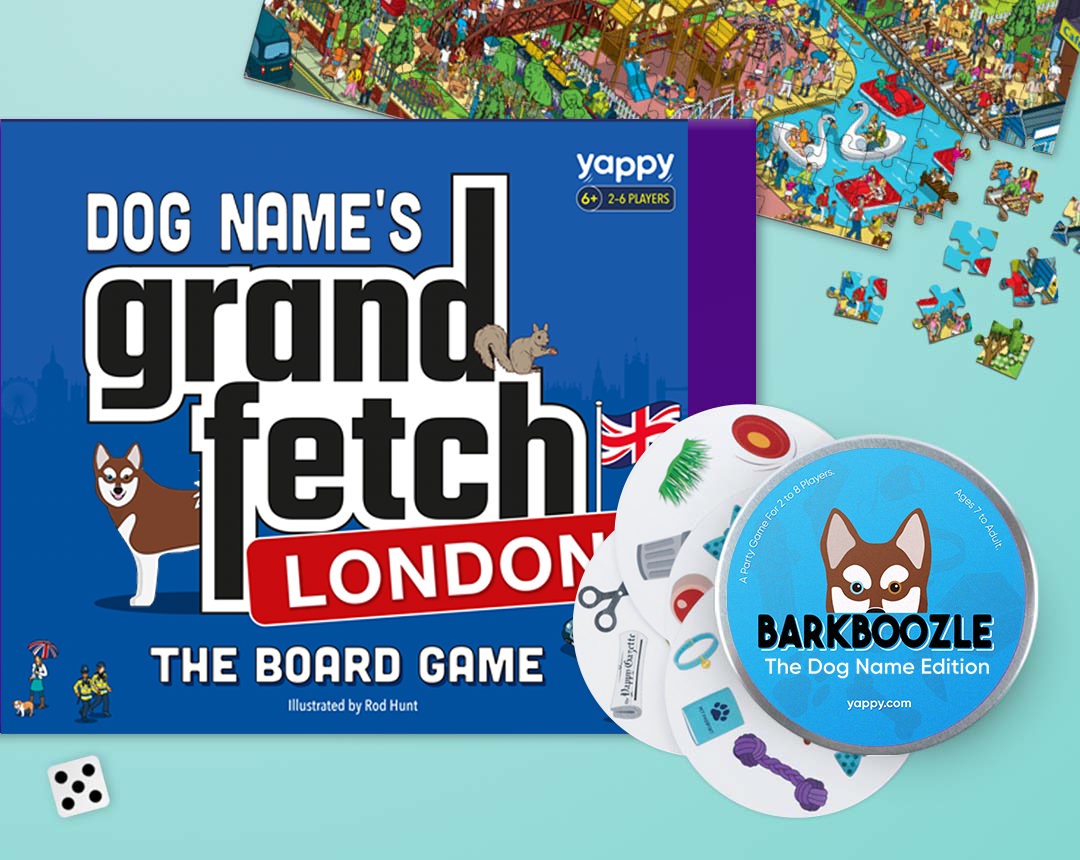 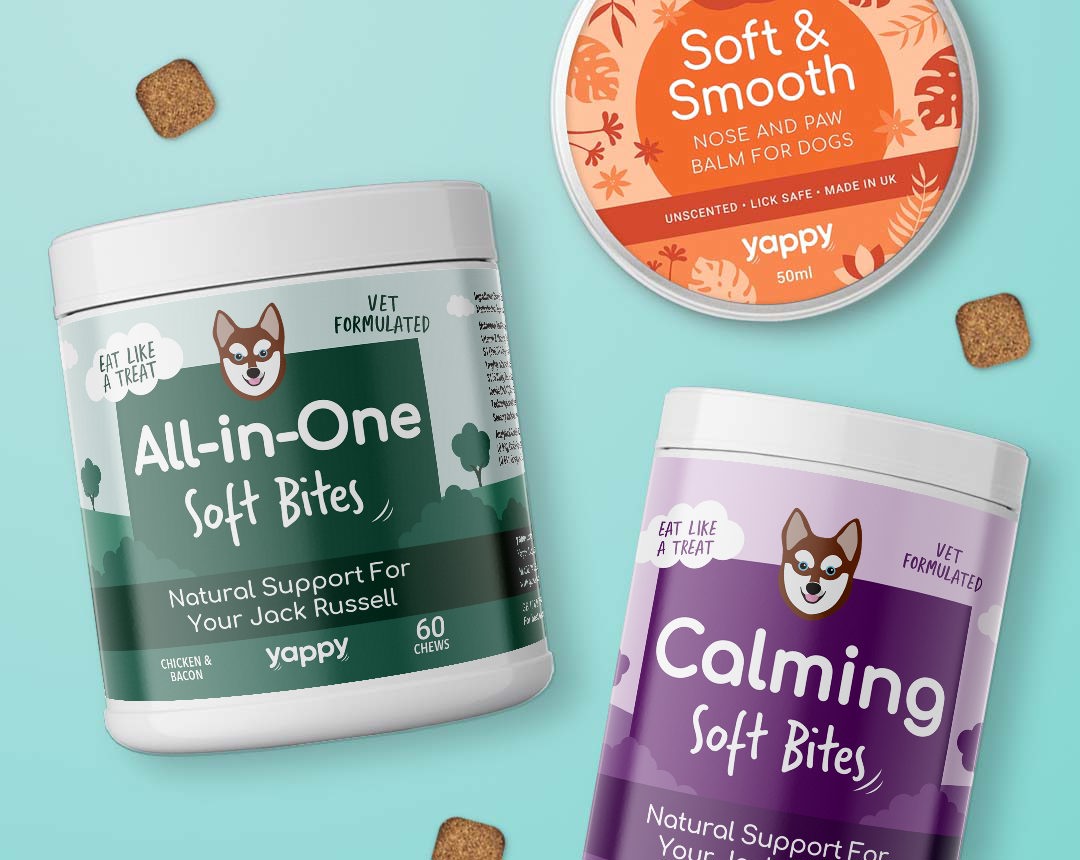 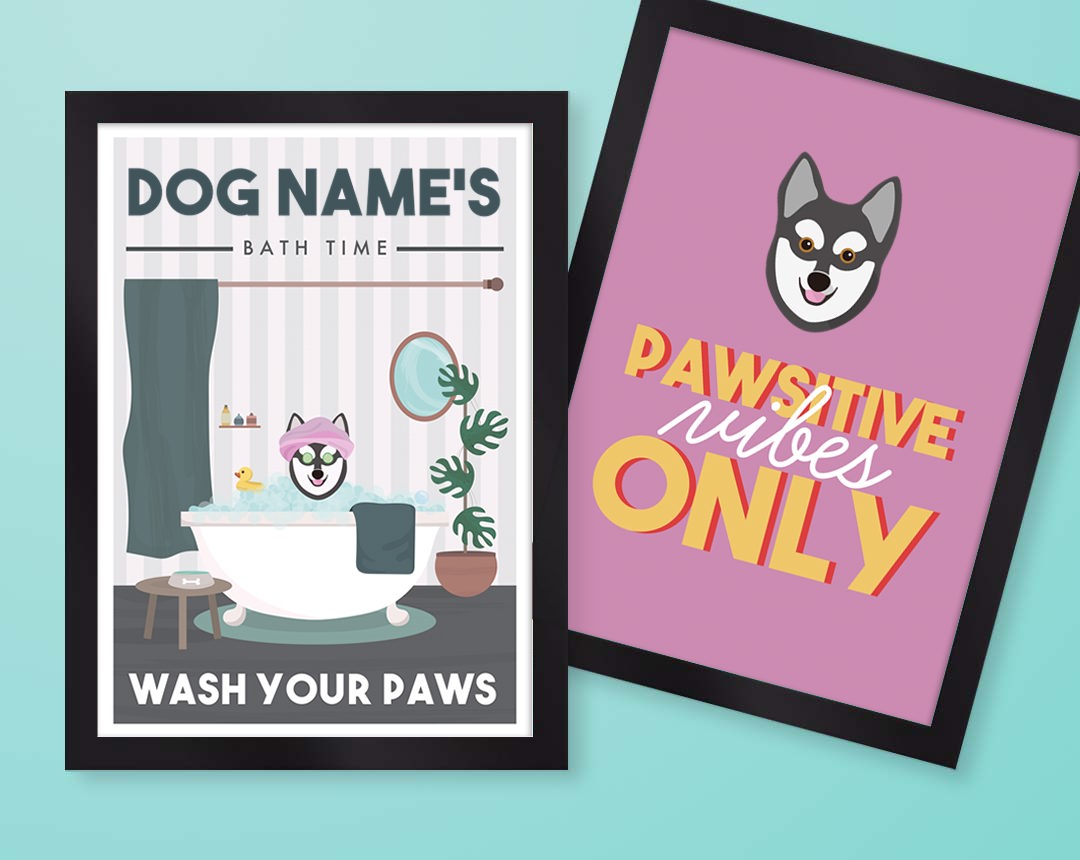 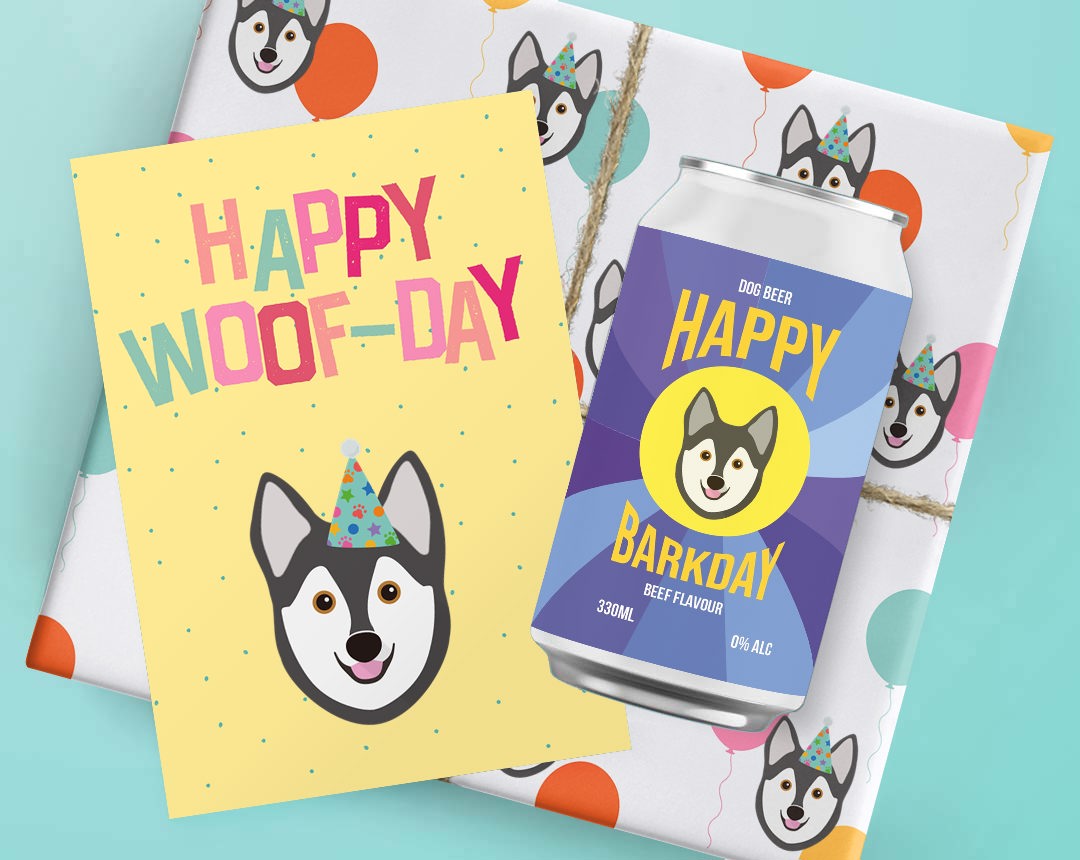 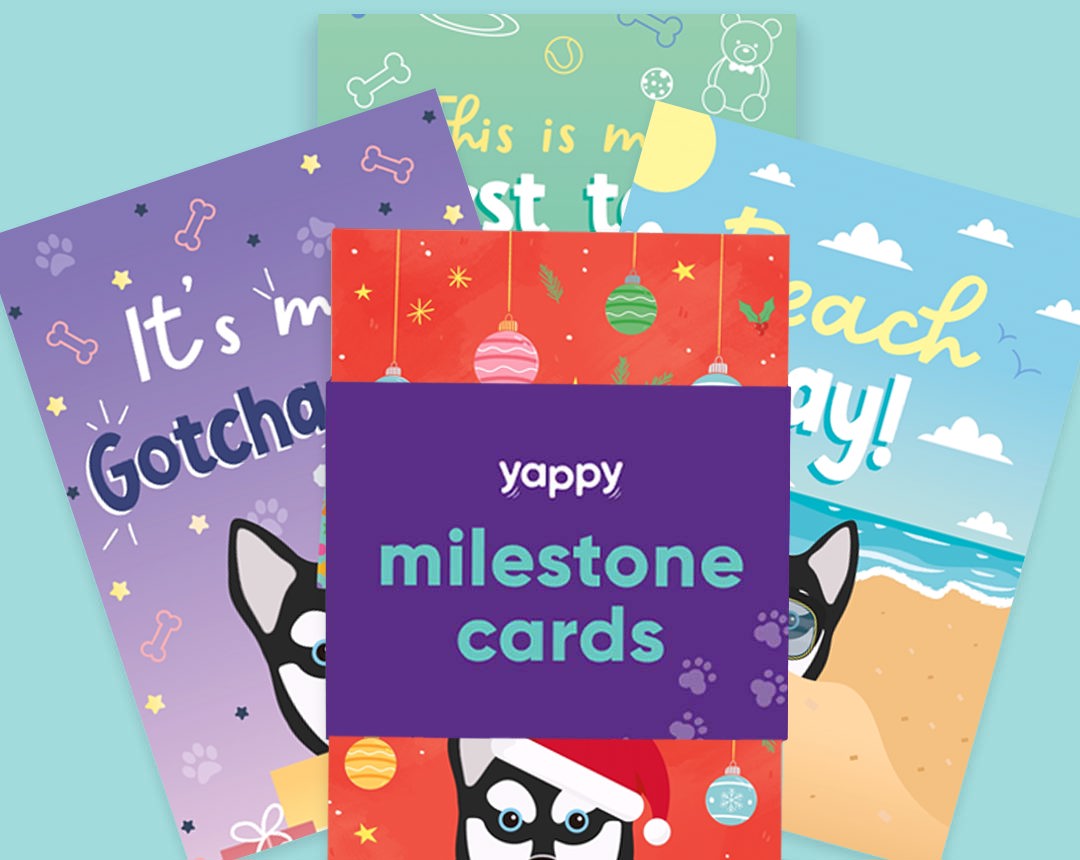 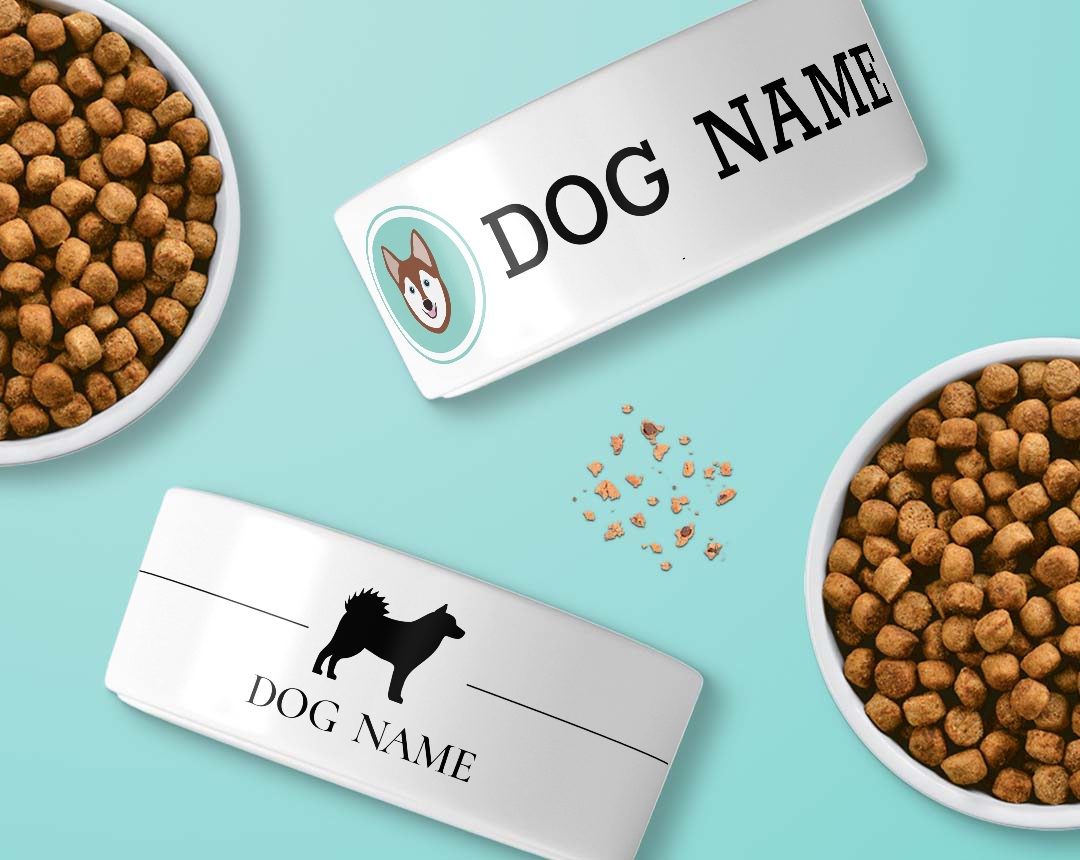 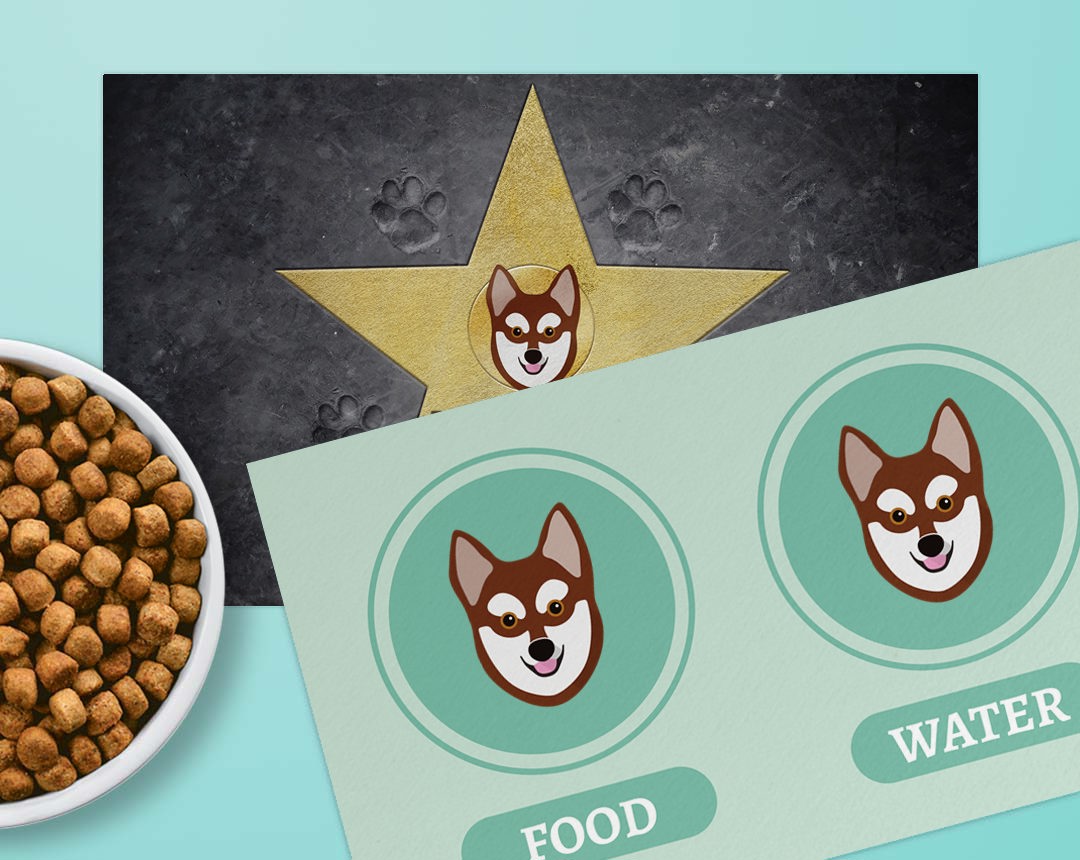 Small, smart, and energetic, this dog is a relatively new breed that looks like a smaller version of the Siberian Husky and even the name “Klee Kai” comes from an Inuit term meaning “small dog.” This breed is more suited to the life of a companion, though they do share the high energy of the Husky and demand plenty of exercise.

They tend to be shy around strangers and are prone to expressing their emotions with whines and barks. An inexperienced owner would find it difficult to take on the challenge of caring for an Alaskan Klee Kai but for an owner that keeps up with training and physical activity, this breed is sweet, loyal, and happy to shower loved ones with affection.

Fun Fact: This breed was discovered by accident in Oklahoma!

This breed is an intelligent, high-activity dog. Unlike other husky breeds, they are highly trainable and make good watchdogs. They require their owner's attention and are most likely found at their owner's side. They talk back and howl but are not excessive barkers. The Klee kai needs a moderate amount of exercise so if you are the outdoors type these dogs are perfect.

You need to be on the ball with this pooch, due to their intelligence, they can become escape artists and If unhappy, the Klee kai can escape through fences. This breed has a great sense of humour and may play tricks on you, so if you are looking for a playful pooch with loads of personality, you need not look further than one of these guys.

It was during the mid-1970s, on a trip to Oklahoma with her husband to visit her in-laws that Mrs Spurlin first came across the dog that would become her inspiration for the breed currently known as the Alaskan Klee Kai. Among the various farm dogs and other animals present on the property of her in-laws was a small grey and white, 17lb female Alaskan Husky named ‘Curious’. When asked about the reason behind the dog’s name, her in-laws informed her that the name was given in consideration of her diminutive stature when compared to a normal-sized Alaskan Husky; she was an anomaly, an oddity and a ‘Curiosity’. Intrigued by the little dog, Mrs. Spurlin asked if she could keep it, her in-laws having plenty of other dogs to take care of were more than happy to oblige and let her have it.

Inquiring as to the lineage of this little dog, she learned that it was the result of an accidental breeding that had taken place at her brothers-in-law home in Fairbanks, Alaska between a small dog and an Alaskan Husky. They too at the time realized what a unique thing had been created and instituted a small-scale breeding program to replicate it. ‘Curious’ the little dog currently in the possession of Mrs Spurlin, had been a product of the initial accidental mating and had been given as a gift to her other in-laws in Oklahoma where she acquired her. Learning more about the initial pairing that led to the creation of Curious, Mrs Spurlin began her own breeding program to create these little curiosities.