Enter your dog's name, select an icon and you'll instantly see EVERYTHING personalized just for your Staffordshire Bull Terrier...
Get Started
or choose from over 300 breeds
or login to fetch your dogs
Choose your dog 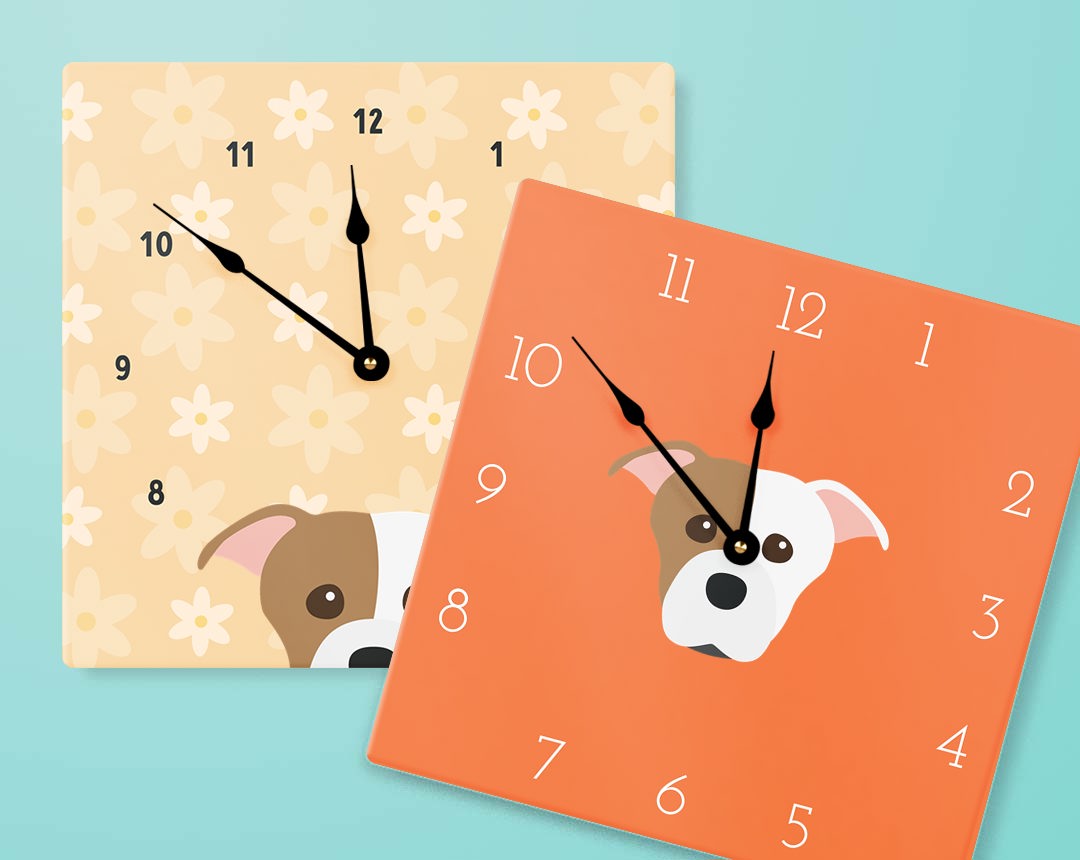 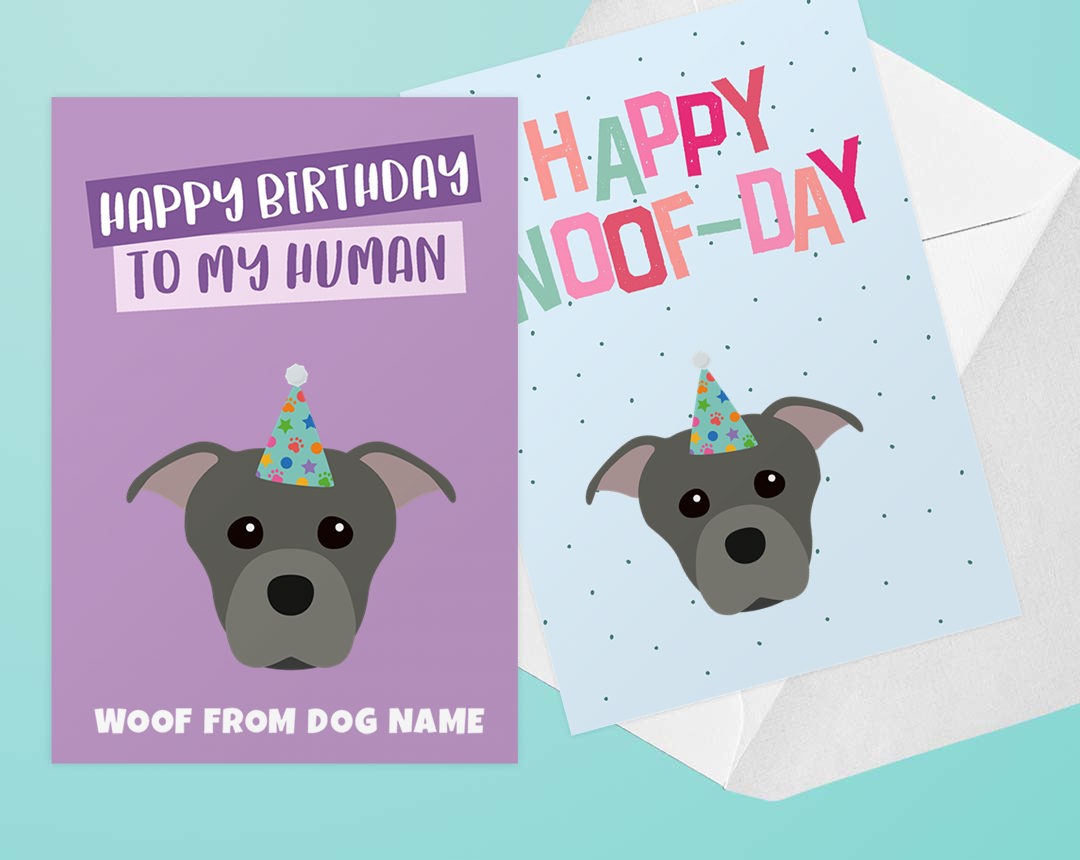 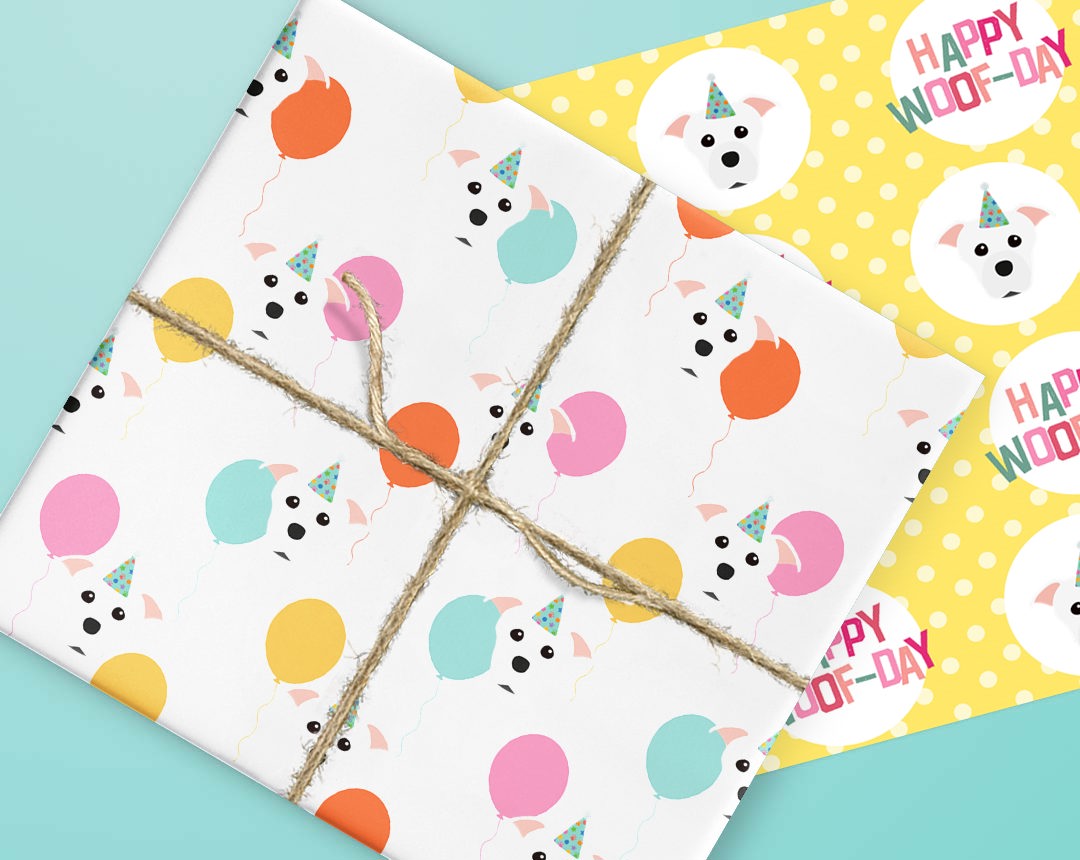 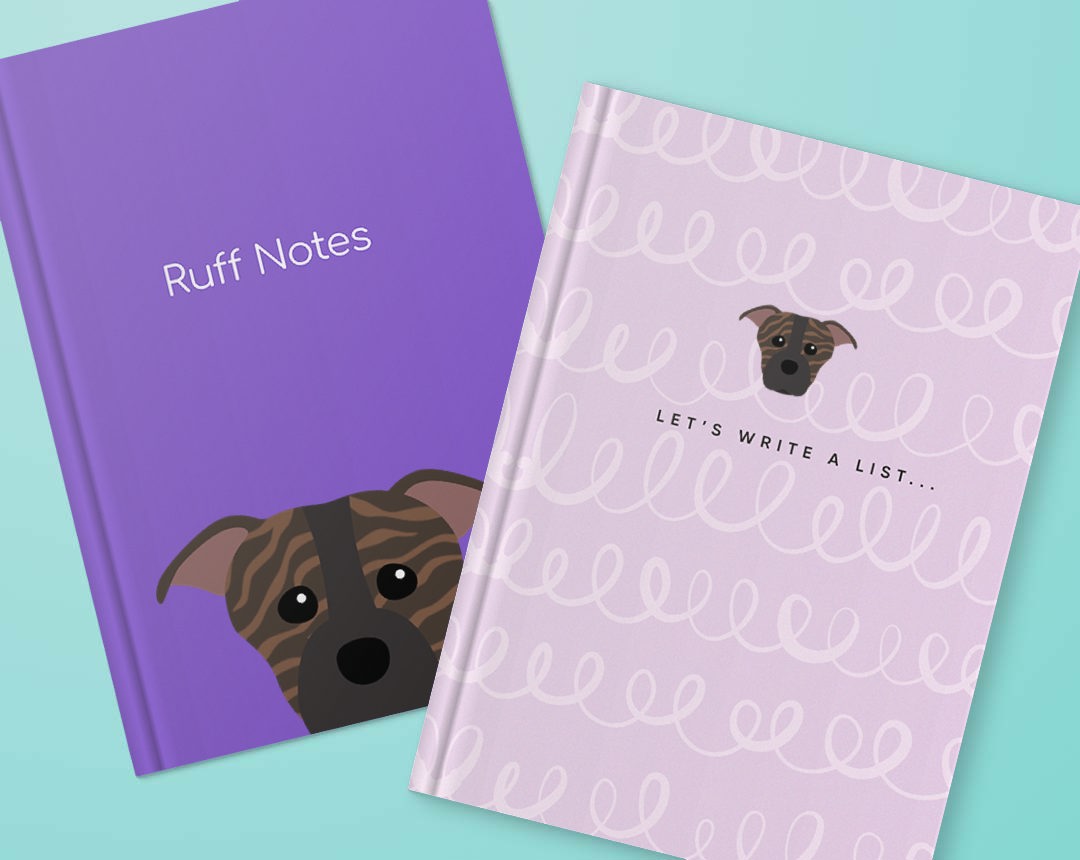 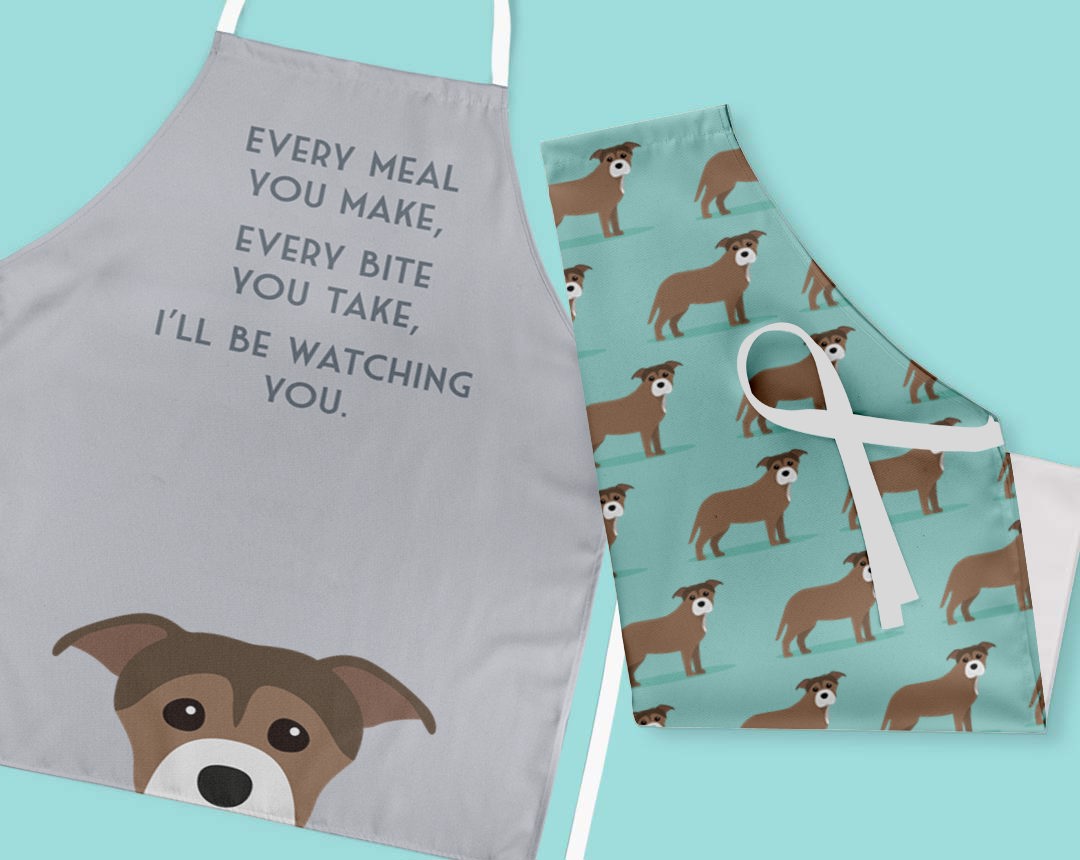 Not to be confused with their colonial cousin, the American Staffordshire Bull Terrier, the Staffordshire Bull Terrier is slightly shorter but just as heavily muscled and solid. The Staffordshire Bull Terrier, Stafford for short, is fun-loving and playful and though this breed will not look for a fight, they will not back down if challenged. This strong canine was originally bred for dog fighting and ratting in the pits but found themselves somewhat unemployed when the cruel practices were banned in England. Though always loyal and protective of their people, early breeding programs helped add more gentle qualities to this tenacious breed. Today, this loveable breed is an excellent companion for the family with high energy and a personality ready to have fun.
The Staffordshire Bull Terrier is a people dog. They are loyal and love to be a part of the family. Considered “the Nanny Dog,” this breed is extremely fond and protective of children. They love to play but are unaware of their strength. Always supervise children around any dog, including this one. As a people dog, this breed is also very friendly towards strangers, so they don't make for a good guard dog. However, if threatened or challenged, this breed will not back down. Having a bloody past, some instinctual behaviors towards other dogs and small animals may manifest. It is best to socialize the Staffie with other dogs and pets early to properly train them how to interact. Training a Stafford can be moderately difficult since this breed is somewhat stubborn. Novice dog owners and people who are not able to devote time and effort to training are advised from owning a dog of this type. This breed requires a firm pack leader to train them, but do not use harsh methods. This forward pup must recognize their owner is the master and bond with them for success.
This strong canine arose from the Old English Bulldog and the ancestor of the Manchester Terrier for blood sporting in 19th century England. Urban areas lacked the space to display bull and bear baiting; thus, larger Bull breeds were crossed with smaller Terrier breeds to produce a smaller, faster pit fighting dog for ratting and sport. The Staffordshire Bull Terrier, like their name indicates, was developed in Staffordshire for this purpose and shares a close cousinly connection with the American Staffordshire Bull Terrier, who is slightly larger. Eventually, the cruel blood sport of pit fighting was banned in England and while some breeders continued clandestine dog fighting operations, fanciers worked to breed more gentle traits into this tenacious dog. The selective breeding program was successful in developing a breed standard that maintained the determination, high energy, and loyalty of the breed yet introduced the traits of being docile and gentle. So sweet and so protective of their people, this breed is nicknamed “The Nanny Dog.” However gentle, for both the safety of the children and the dog, this muscular dog should never double as a babysitter. This strong-willed canine left their native land for the Americas where again, they became a popular pit fighter. The desire for a large dog in the Americas resulted in the American Staffie, which is considered a separate breed by the American Kennel Club. The American Kennel Club officially recognized them in 1974, and this breed continues to show well and is a wonderful family companion.