Enter your dog's name, select an icon and you'll instantly see EVERYTHING personalized just for your Staffador...
Get Started
or choose from over 300 breeds
or login to fetch your dogs
Choose your dog 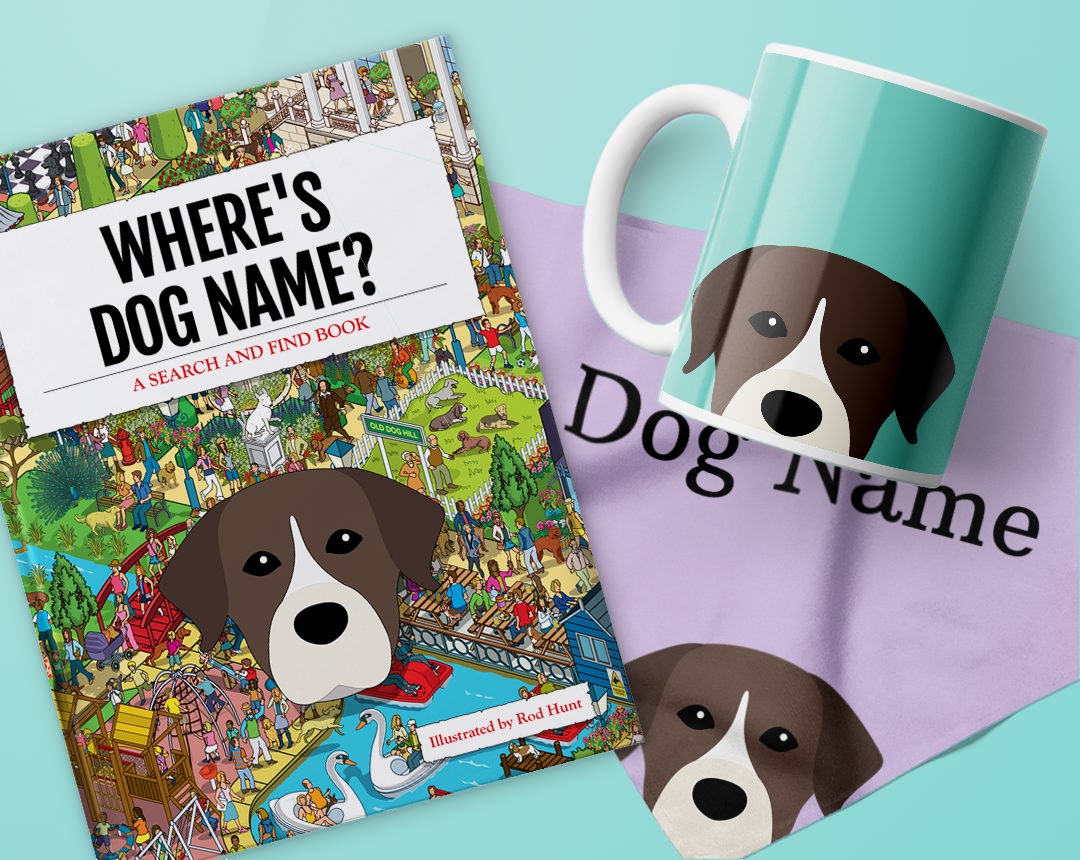 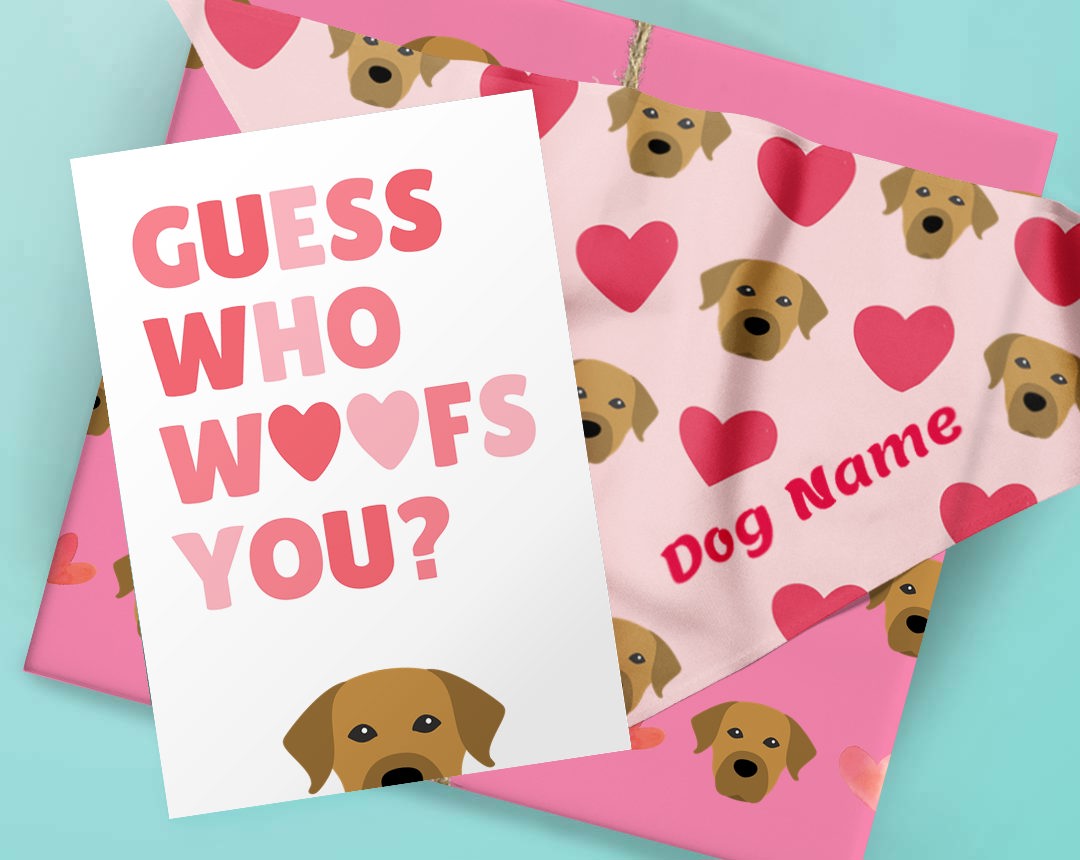 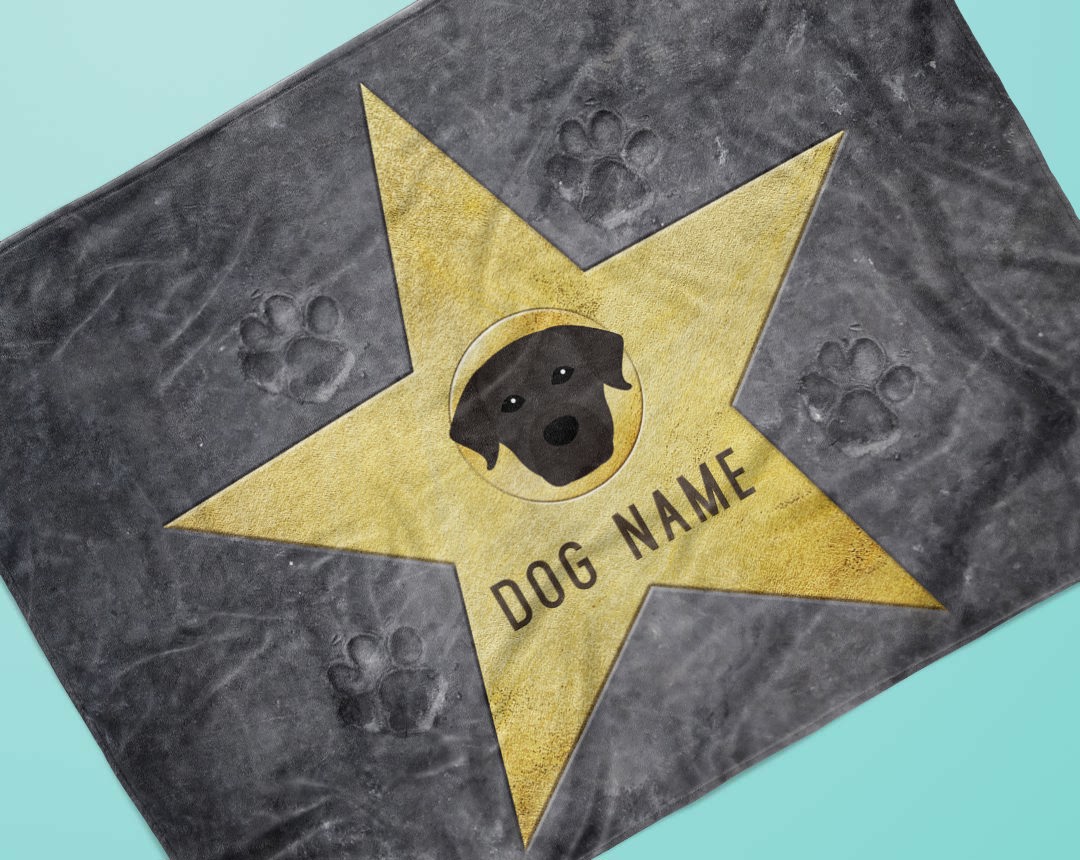 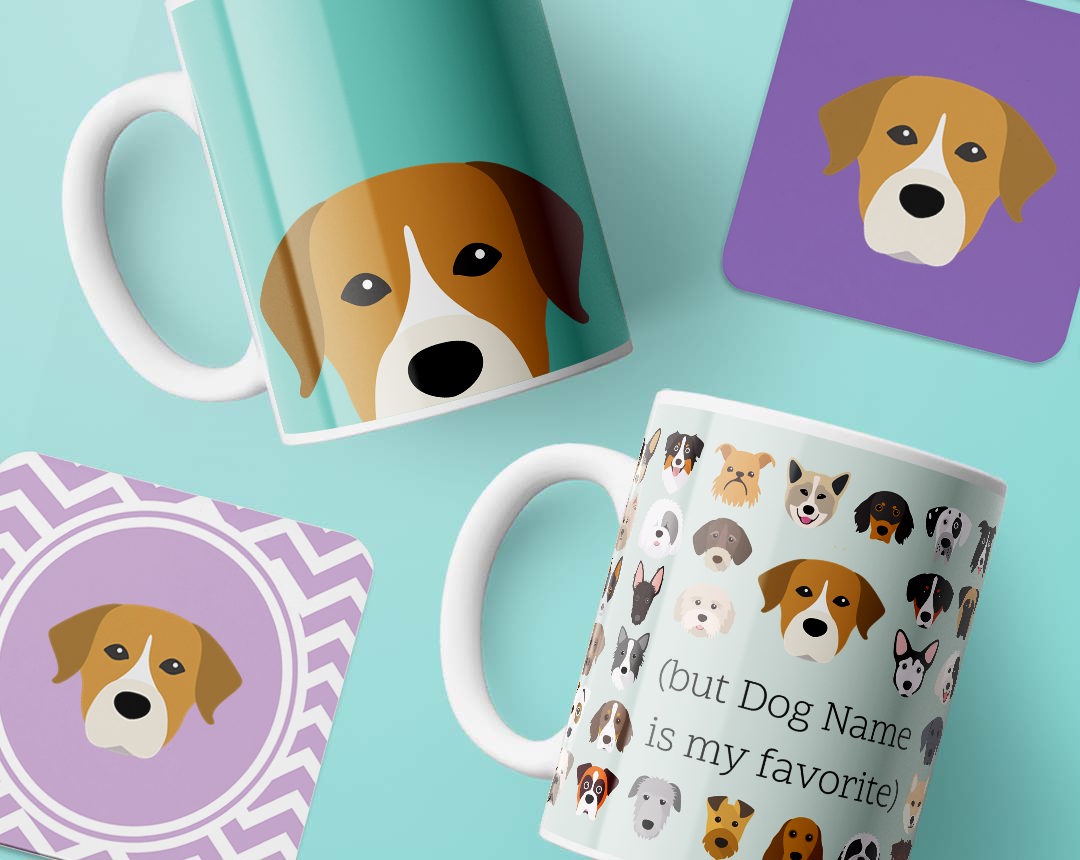 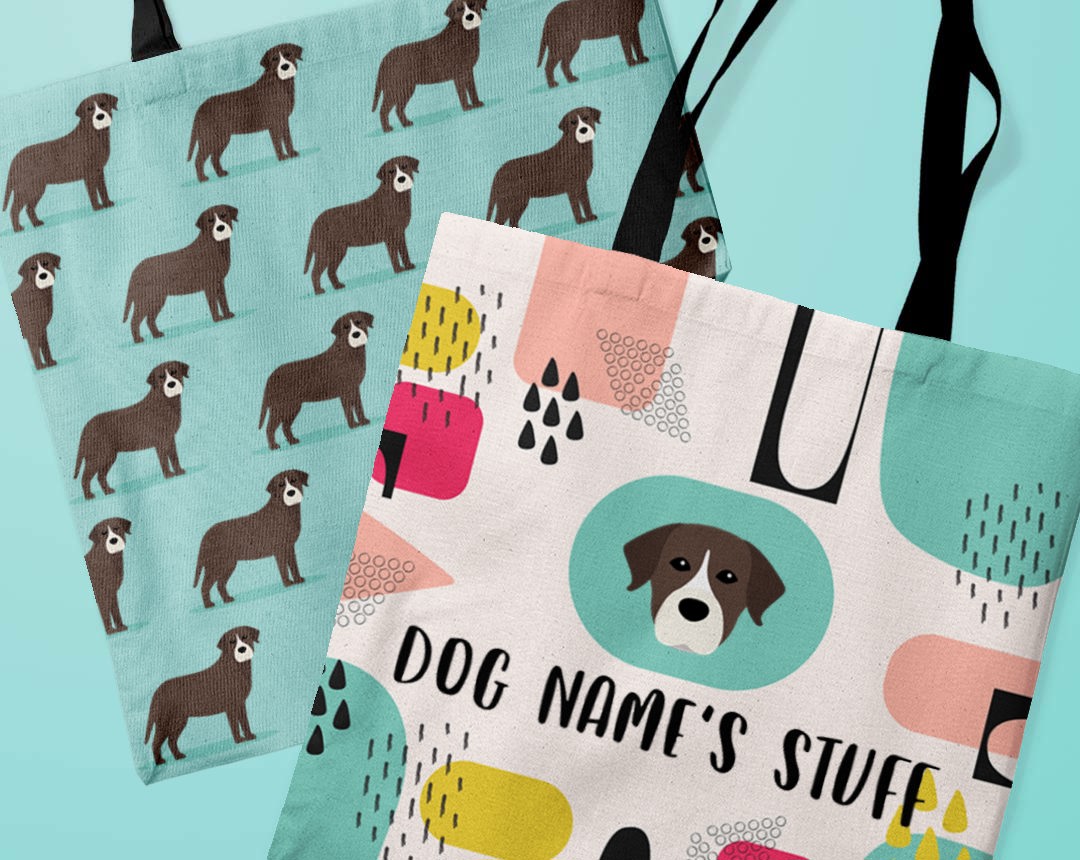 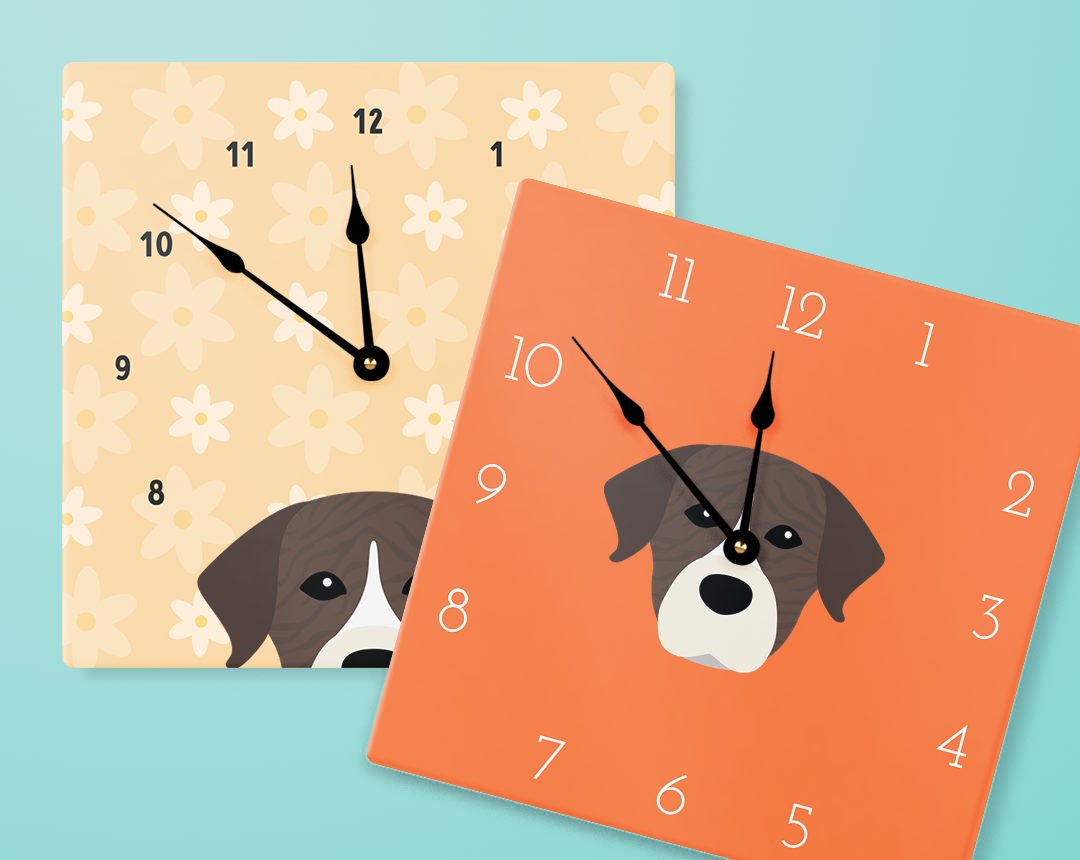 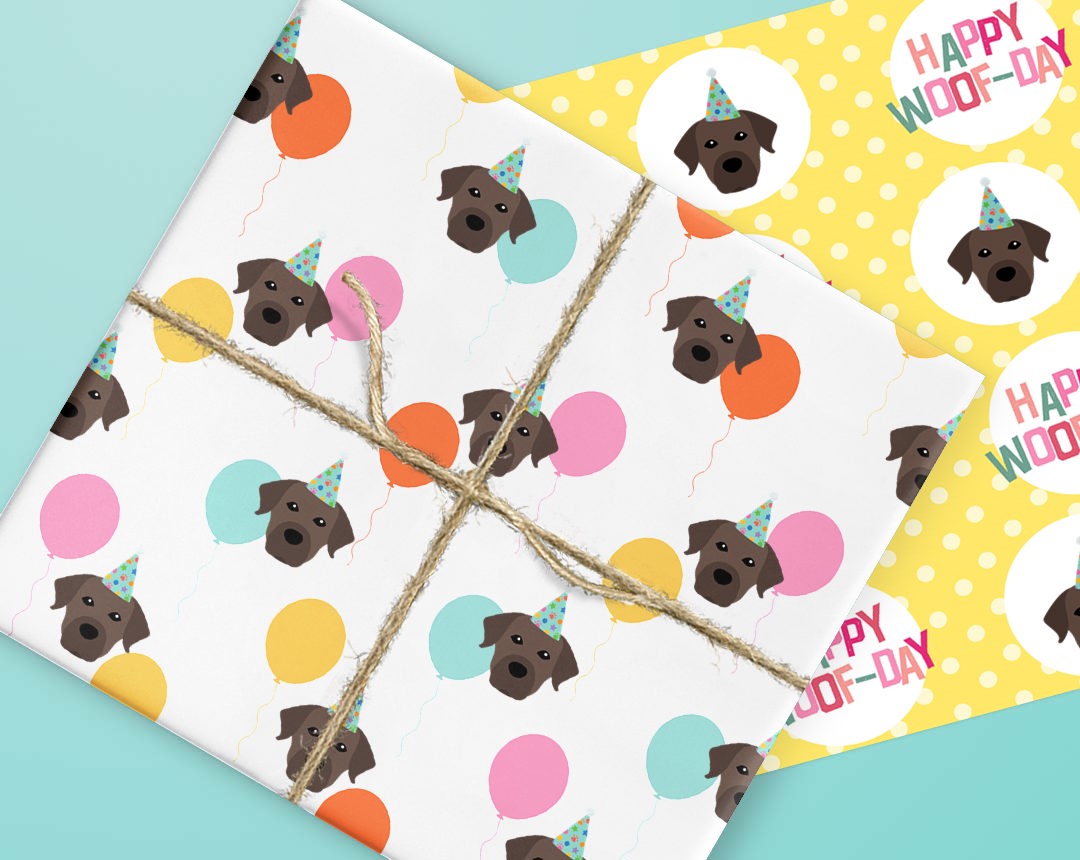 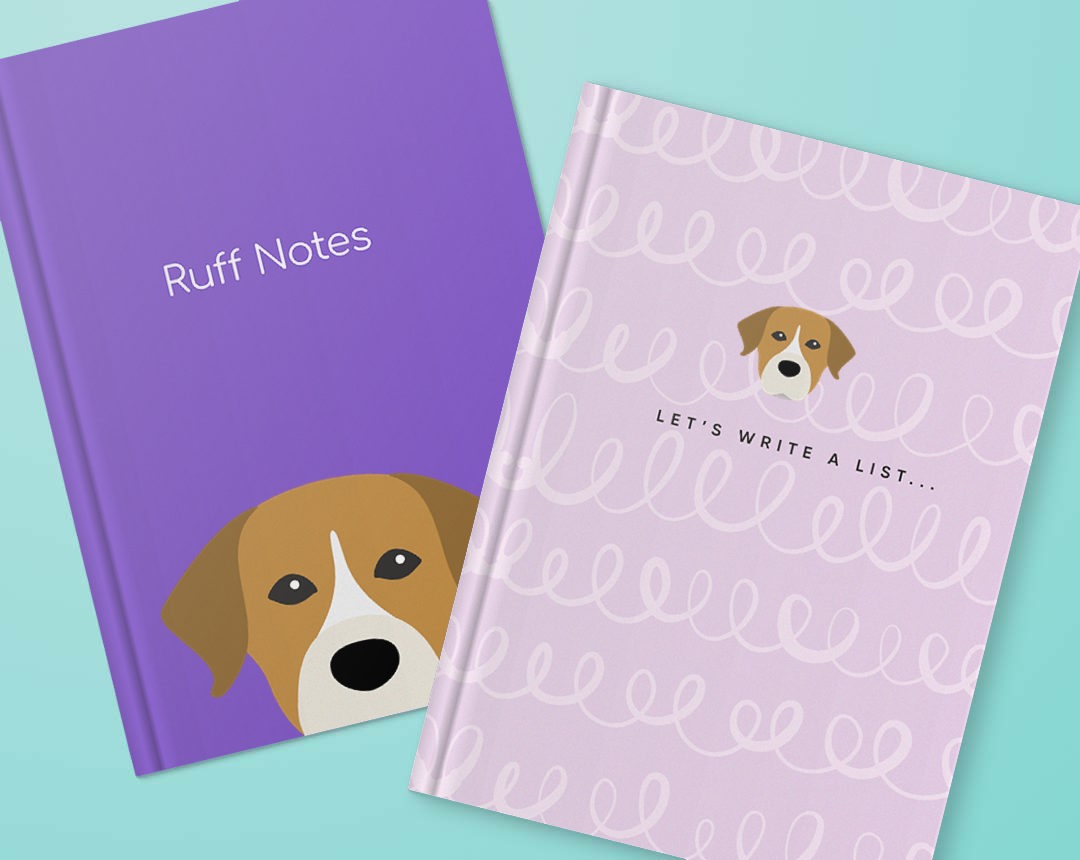 The Staffador is a hybrid breed whereby the Labrador is crossed with an American Staffordshire Terrier. Relatively new, there is little information available about the Staffador; as a Staffador puppy will inherit traits from both of his parents, it is best to consider the characteristics of his parent breeds when seeking an understanding of what the hybrid will ultimately be like. The Labrador is both strong and athletic; a dog of the breed will enjoy spending time with his humans, whether embarking on outdoor adventures or a trip to the grocery store. Loyal and smart, the American Staffordshire Terrier will be gentle with his humans and have a lot of patience with children. The hybrid combination of the two will be energetic, enthusiastic, and eager for fun.
The Staffador is a patient dog who will enjoy spending time with his humans. The breed is very tolerant of small children, even when their ears are being tugged or their tail pulled, and will even allow children to dress them up. They draw the line when it comes to food and supervision should be provided when children are around your dog while he is eating. Dogs of the breed do not enjoy spending long periods of time outside by themselves and if bored and lonely may get into trouble. Bright and loyal to his humans, the Staffador may take after the American Staffordshire Terrier parent as well, who is sometimes known as a “nanny” dog due to his patience with kids. Dogs of the breed may do well as guard dogs though early and consistent training is necessary. A people pleaser, your hybrid will be calm and gentle around people but can be aggressive toward other dogs. Care should be taken upon introduction and socialization will be important.
The hybrid called the Staffador is a new breed of dog without a detailed history. The two breeds that are bred to create the hybrid have long histories. Initially called the St. John’s Water Dog after the capital of Newfoundland during the 1700s, the Labrador was found to be helpful to fishermen that were fishing with their nets. Dogs of the breed were later called the Labrador after the Labrador Sea, where the breed developed. According to records, the Labrador arrived in England in the 1820s. Skilled at retrieving during hunting, the dogs achieved a high level of popularity. Unfortunately, strict government restrictions and tax laws led to the breed becoming extinct in Newfoundland. In the 1920s the Labradors were brought to the United States where the breed established a presence. It is thought that the ancestor of the modern American Staffordshire Terrier was a mix of the old Bulldog and Terrier (possibly a Fox or English Terrier). Early dogs of the Staffordshire Terrier breed were developed for bull baiting and as pit fighters. These dogs were brought to the Americas and they continued to fight and compete, while also being bred to increase their size. In 1936 the American Kennel Club accepted the breed as Am Staff though in 1972 the name was changed to American Staffordshire Terrier to show it as a separate breed from the Staffordshire Bull Terrier in England.