Enter your dog's name, select an icon and you'll instantly see EVERYTHING personalized just for your Miniature Schnauzer...
Get Started
or choose from over 300 breeds
or login to fetch your dogs
Choose your dog 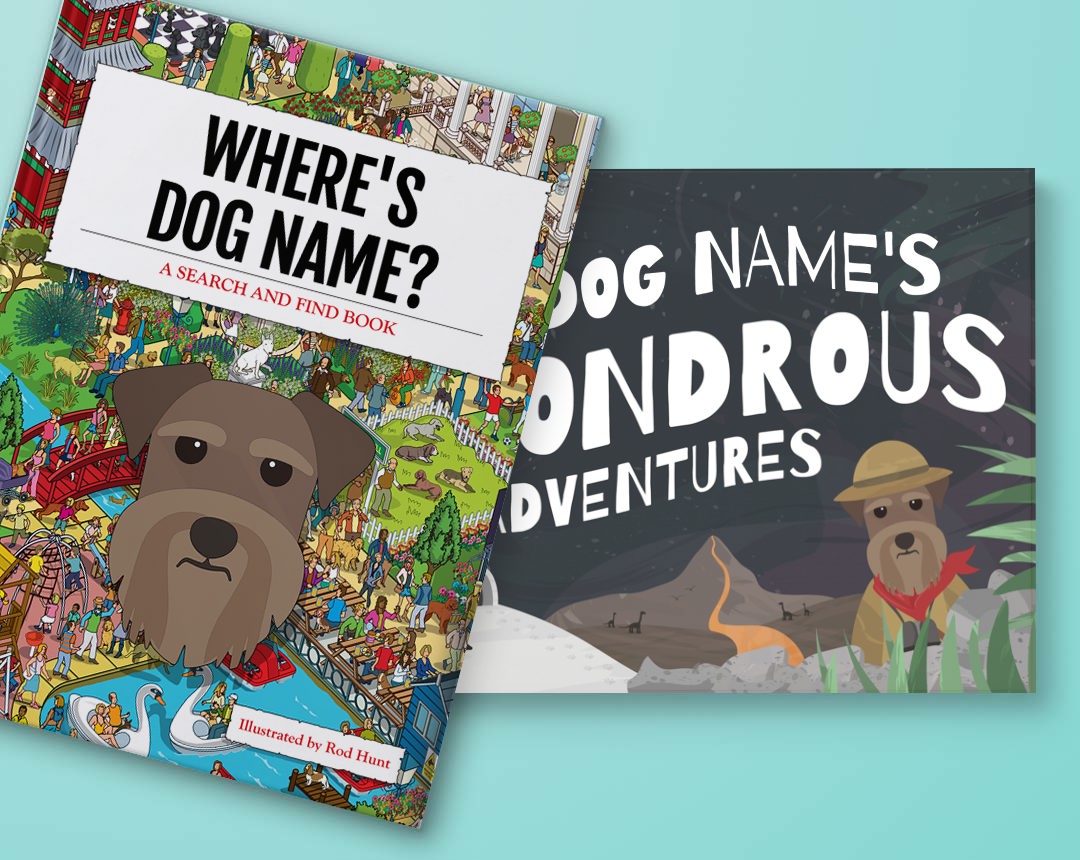 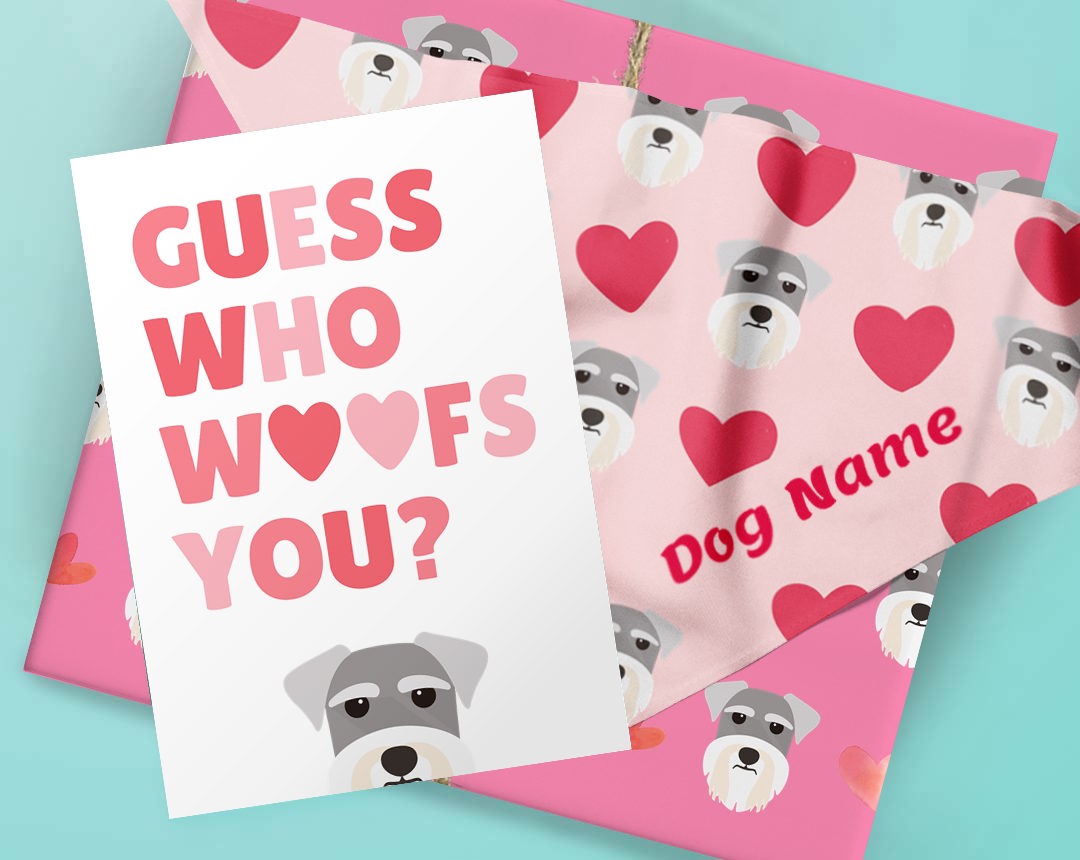 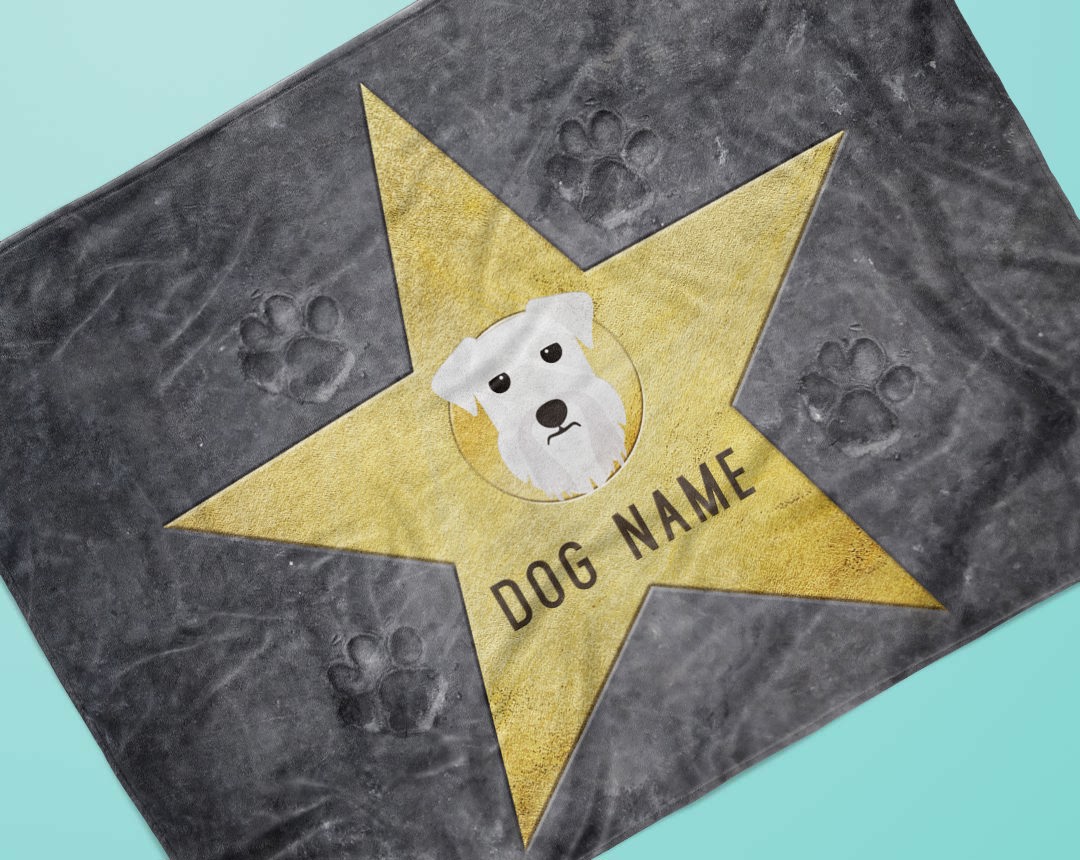 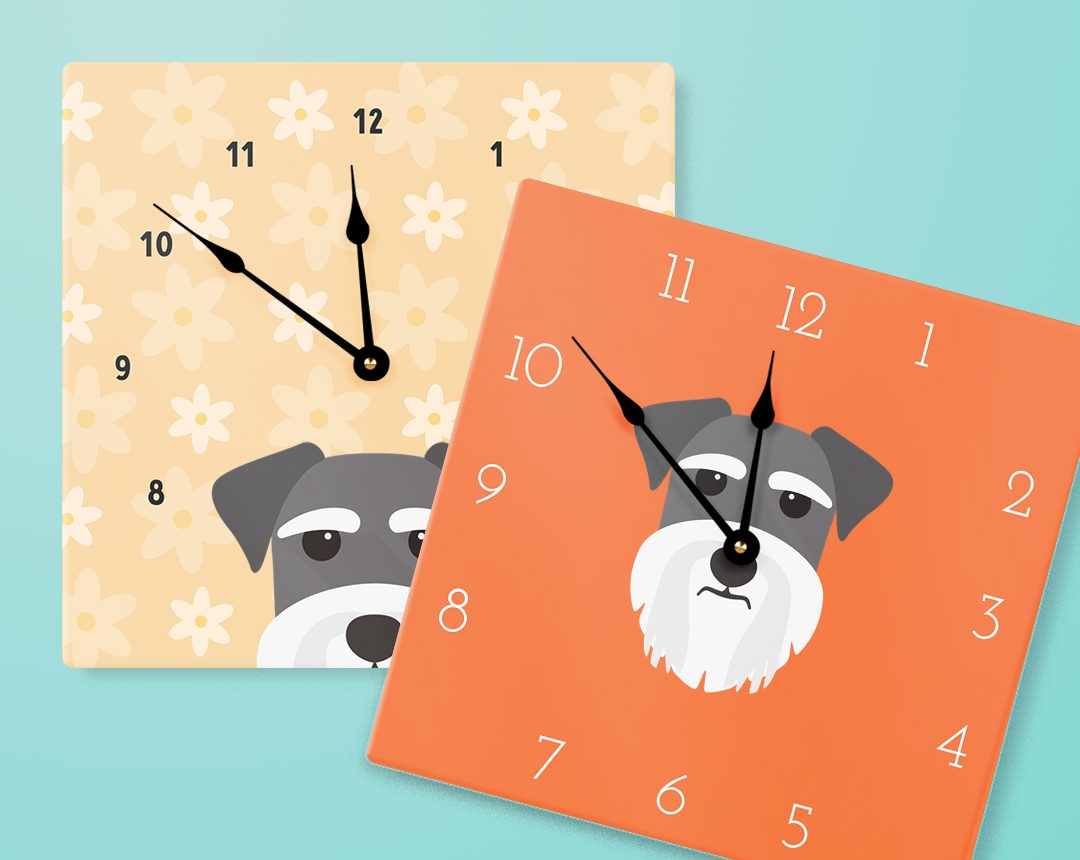 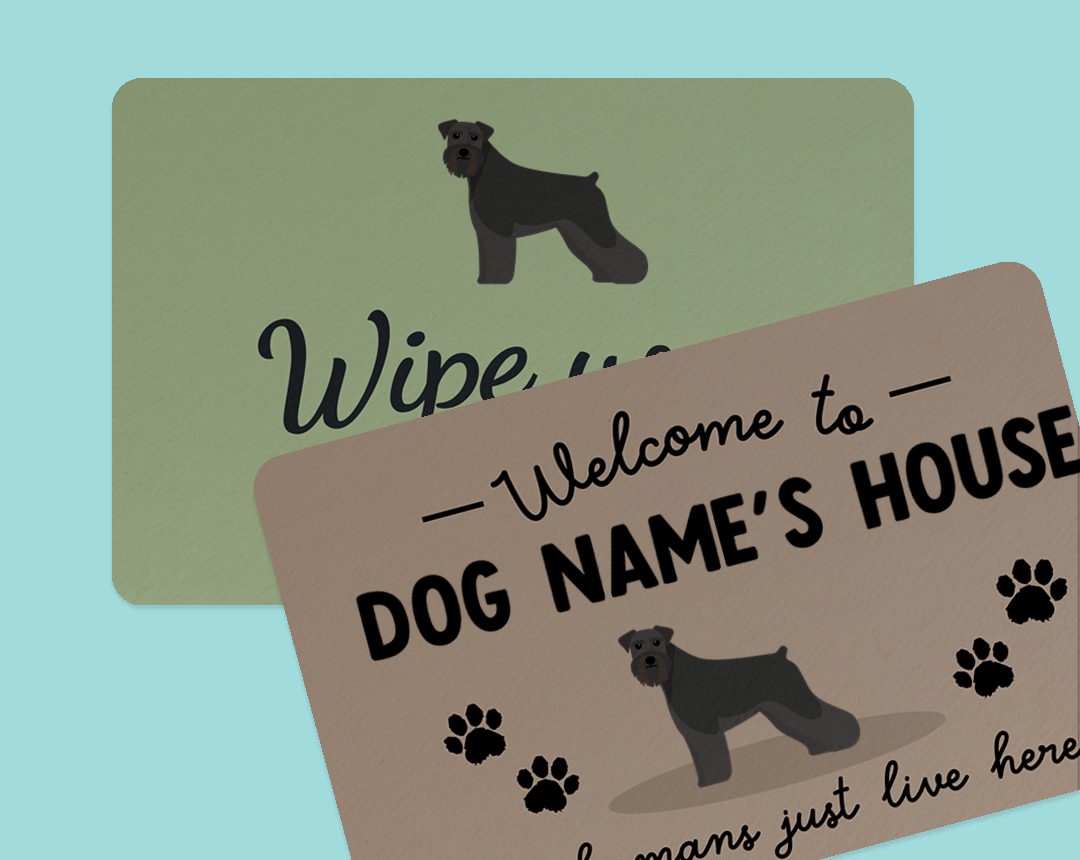 Developed in the mid 19th century, Miniature Schnauzers were originally bred to be guard dogs and catch rats on farms. Though little is known about their development, it’s thought they came about by crossing the standard Schnauzer with a smaller breed, such as a Poodle or Pomeranian, although the exact dog is unknown. The first known dog of this breed was called Findel, born in 1888 and historically it’s thought that this breeds’ ears were cropped for cosmetic purposes. Nowadays, cropping is mostly seen as unnecessary, unless you have a competing show dog.

These mini mustached dogs have got the whole package! They’re incredibly intelligent making them easy to train and the best type of dog to teach tricks! They’re also extremely affectionate and love their humans to bits, the only downside of this is that these dogs will want you to be around most of the day for lots of cuddles and playtime.

Miniature Schnauzers have an extroverted temperament and a huge personality and they tend to forget their size when around bigger dogs. They love to be the center of attention and playing with kiddies comes naturally to them. Because of their spritely manner, they do need a fair amount of daily exercise and aren’t great for apartment dwellers (unless you live in a penthouse!). Overall, they make great family pets and will provide you with years of happiness.

The Miniature Schnauzer's popularity took off after WWI, and the breed had even risen to the third most popular breed in the United States at one point. This breed was brought to the United States in 1924 and was accepted by the American Kennel Club only two years later in 1926. In America, the Miniature Schnauzer was once recognized as the Wirehaired Pinscher and to this day remains in the small Terrier group, despite being closely related to the Standard Schnauzer of the utility group.

Unlike the Terrier, the Miniature Schnauzer did not develop on the British Isles in ancient times, so its disposition is quite unlike the Terrier who is known to “go to ground” with zeal and courageous devotion. The Schnauzer, on the other hand, is a jolly, happy breed. The name, Schnauzer, means small beard and is particularly fitting for this serious-looking breed that often reminds people of a little old man. However, grumpy old man is far from this breed’s disposition. The Schnauzer has also changed coat color appearances over its two centuries of breeding. Once considered a dog of colorful variety, the Miniature Schnauzer now comes in black, black and silver, and salt and pepper.