Enter your dog's name, select an icon and you'll instantly see EVERYTHING personalized just for your Large Munsterlander...
Get Started
or choose from over 300 breeds
or login to fetch your dogs
Choose your dog 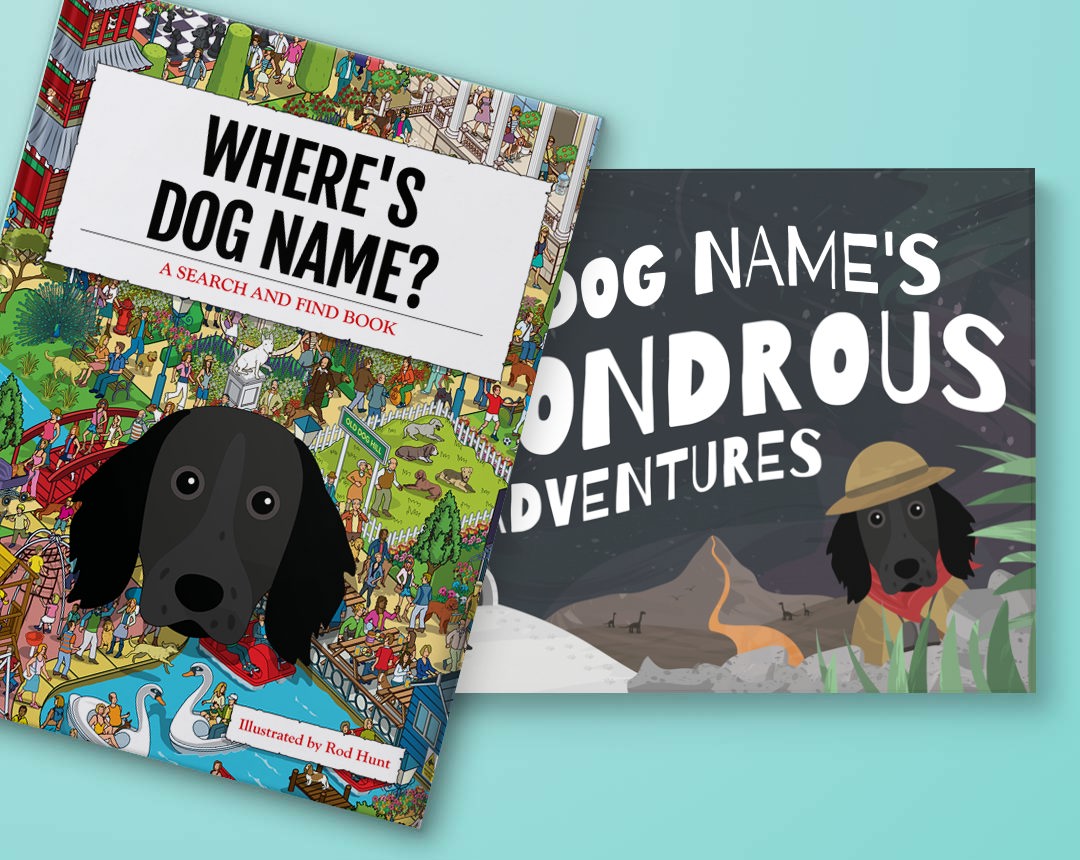 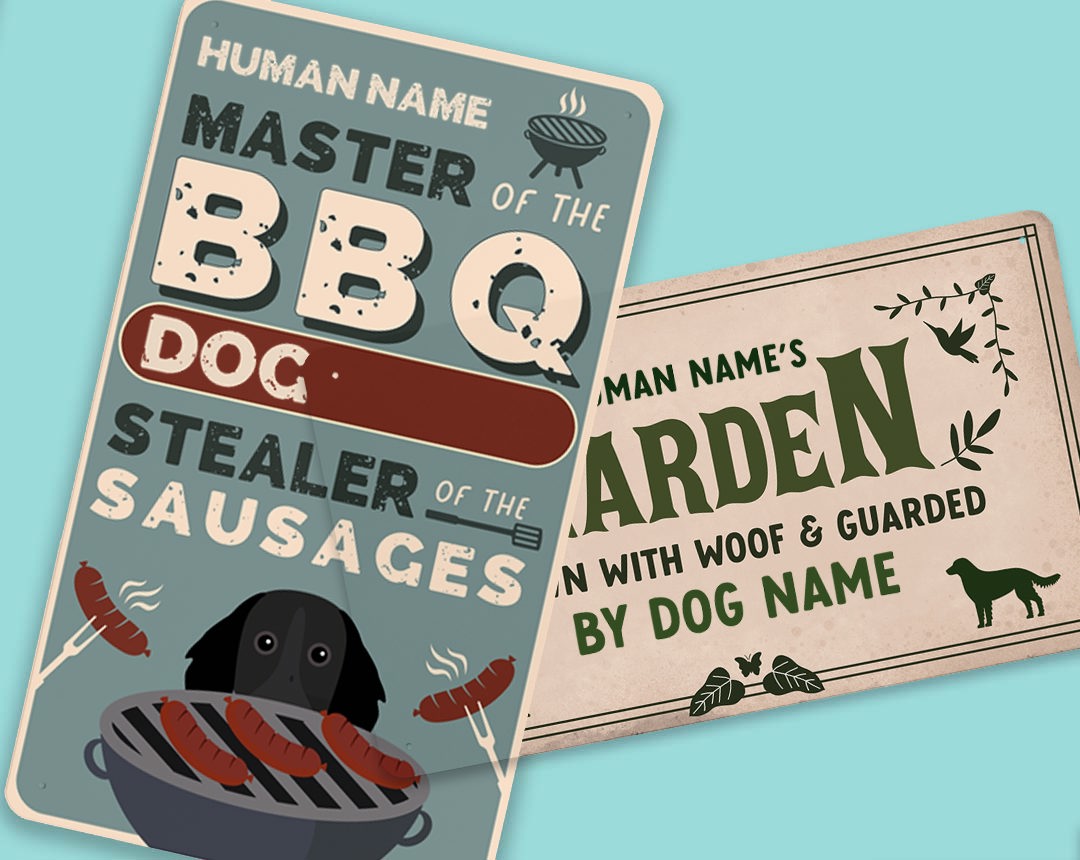 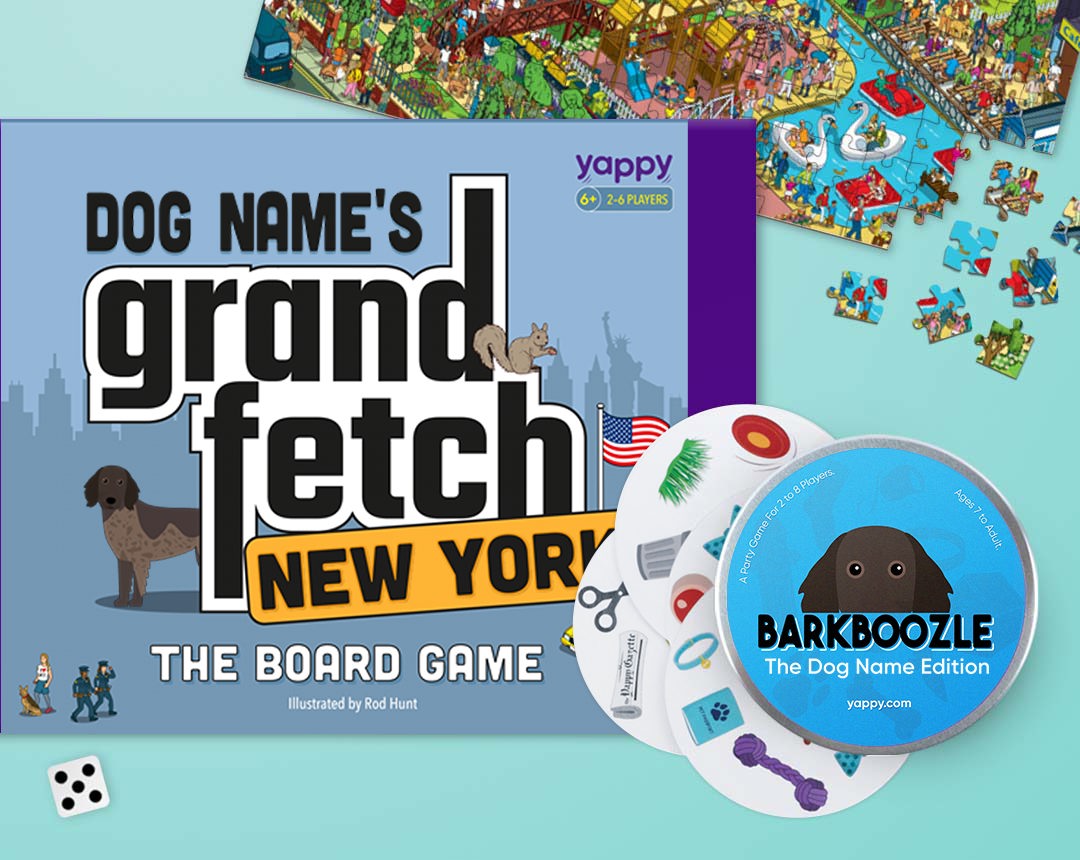 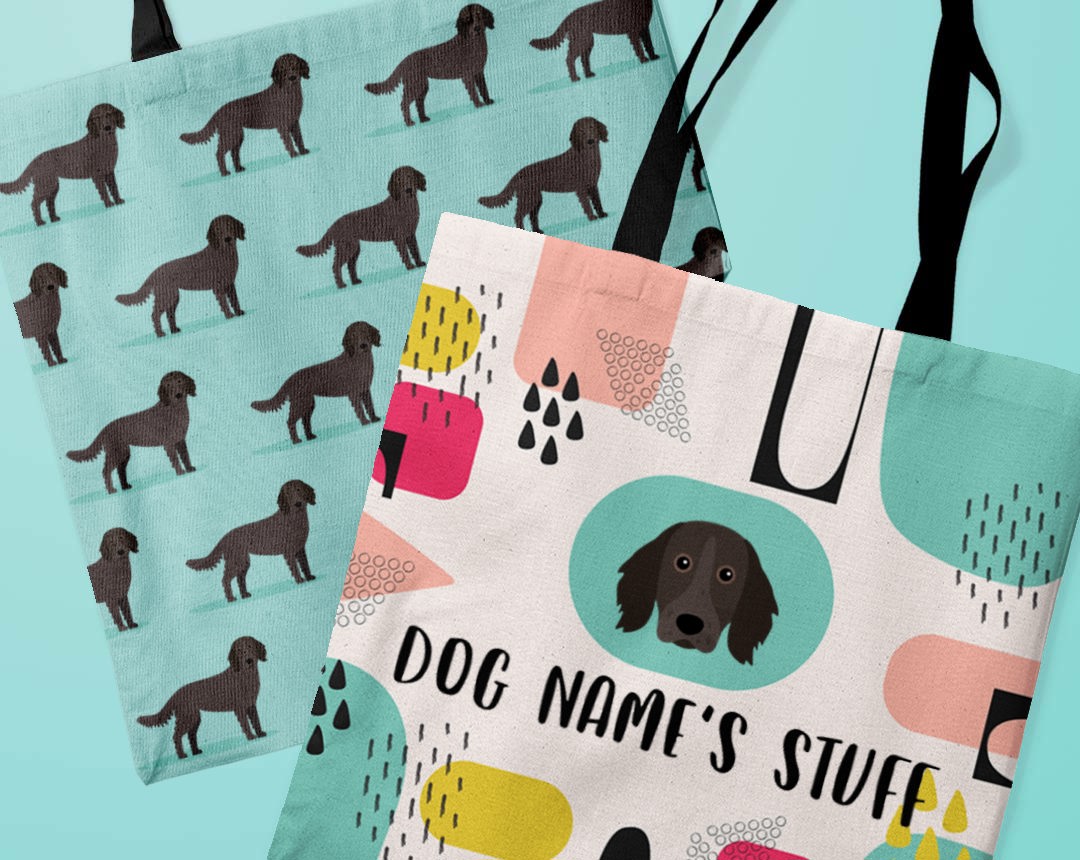 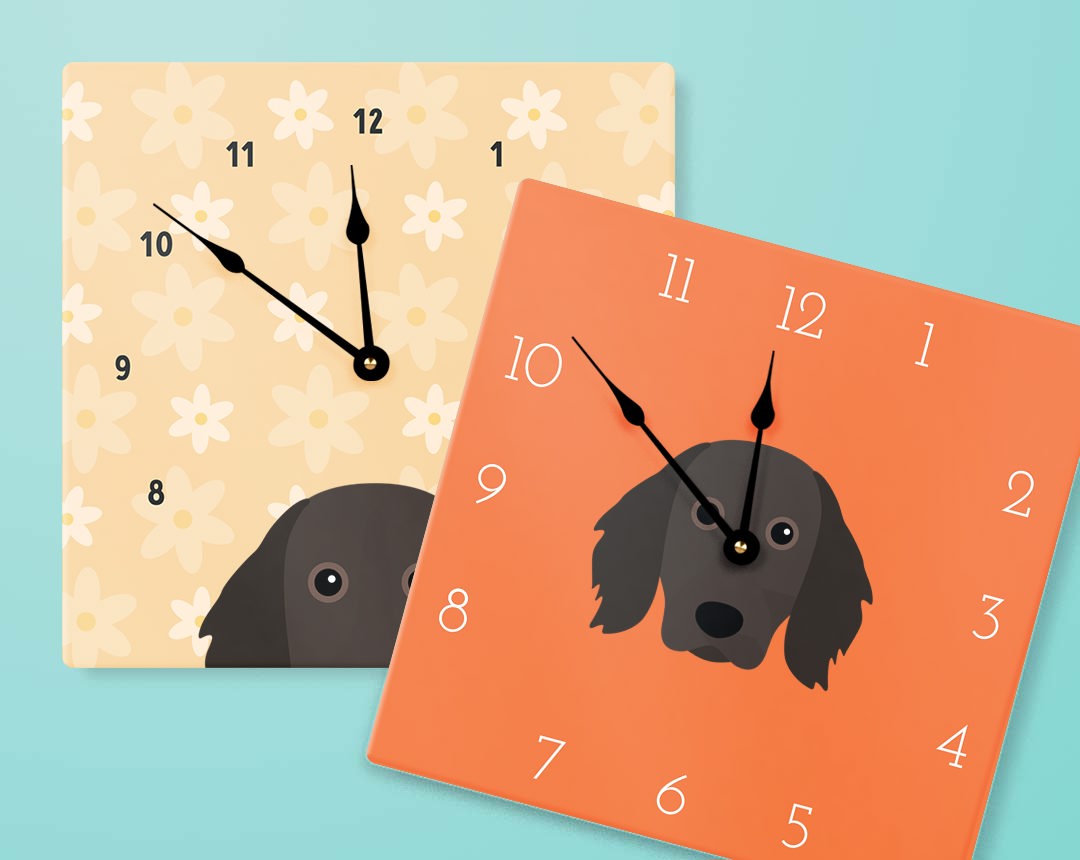 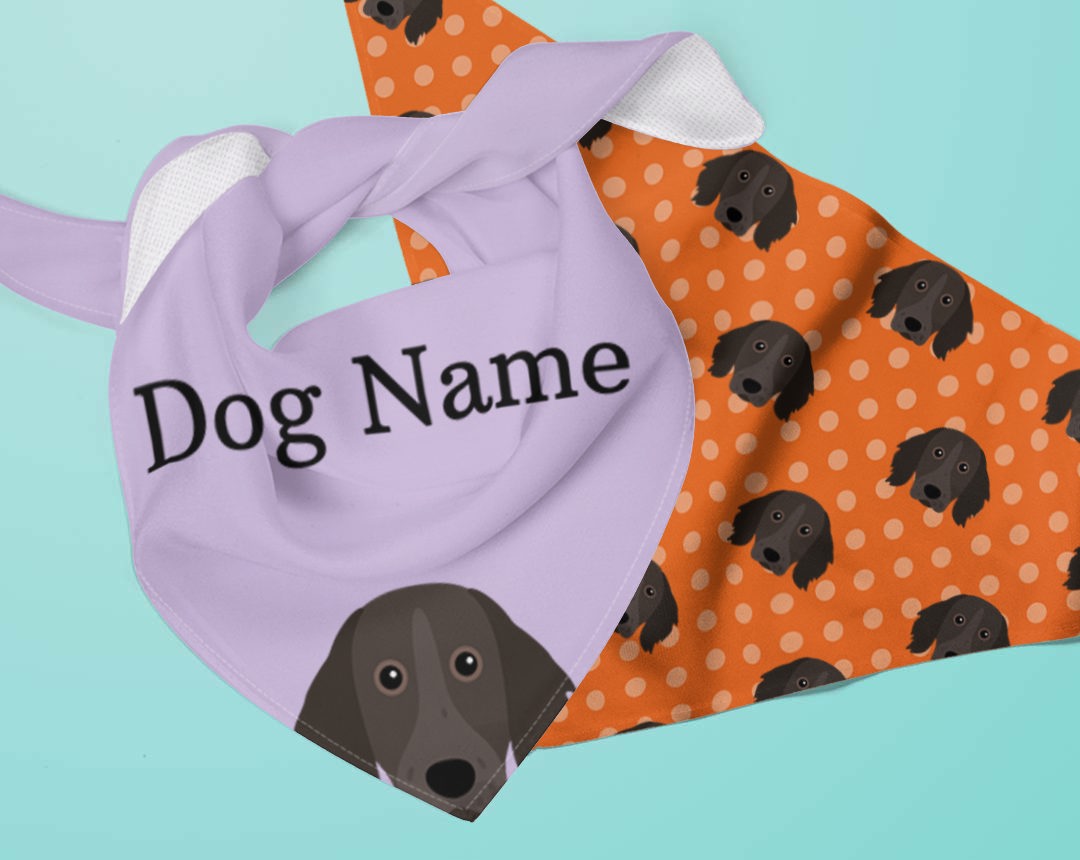 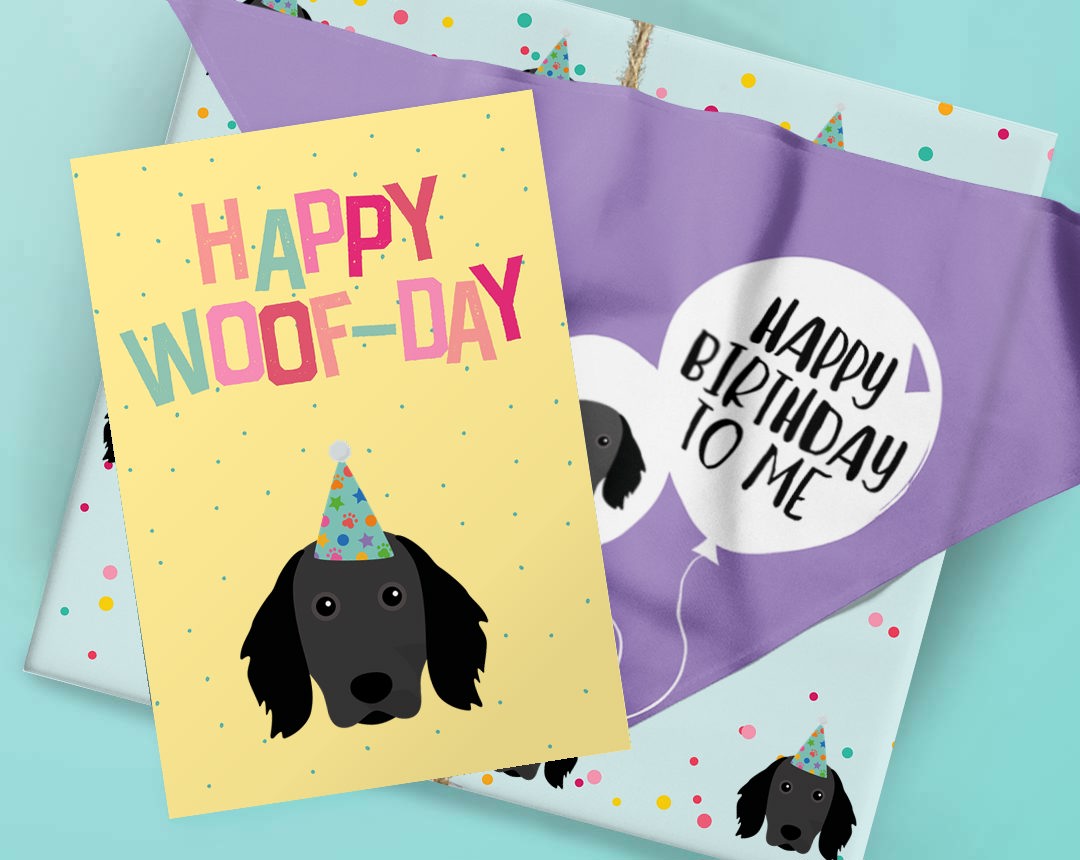 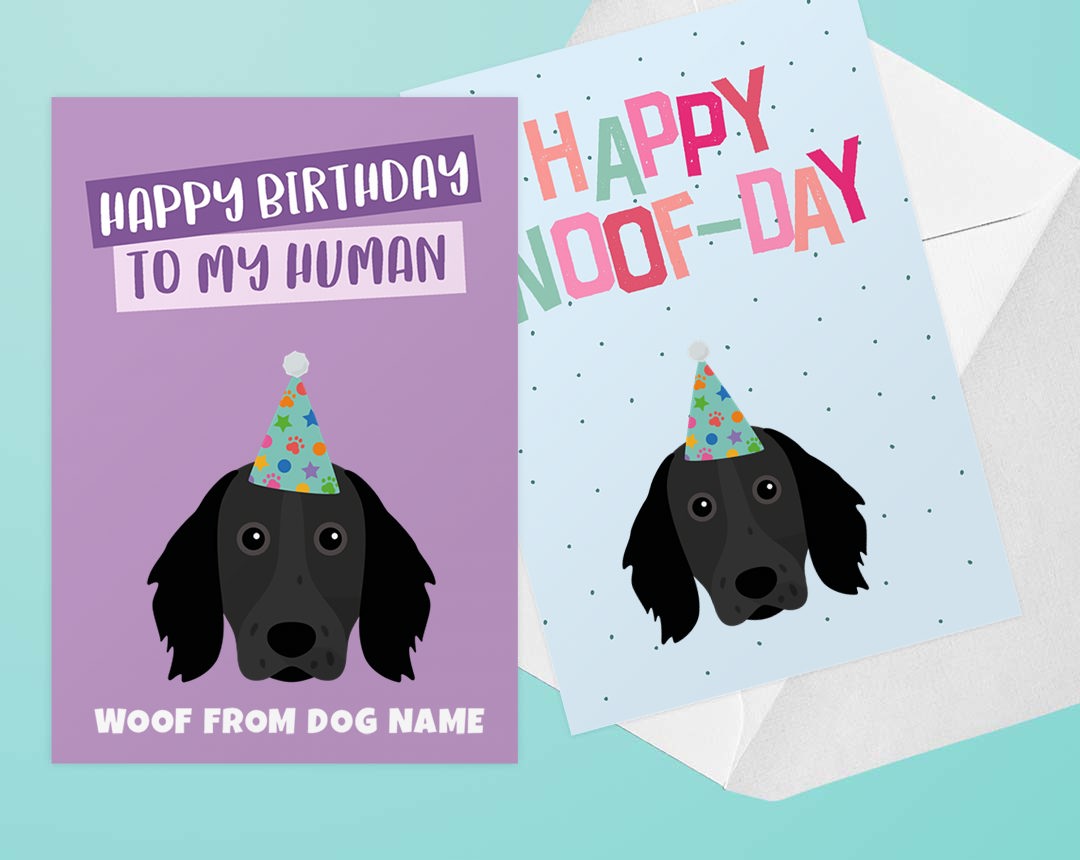 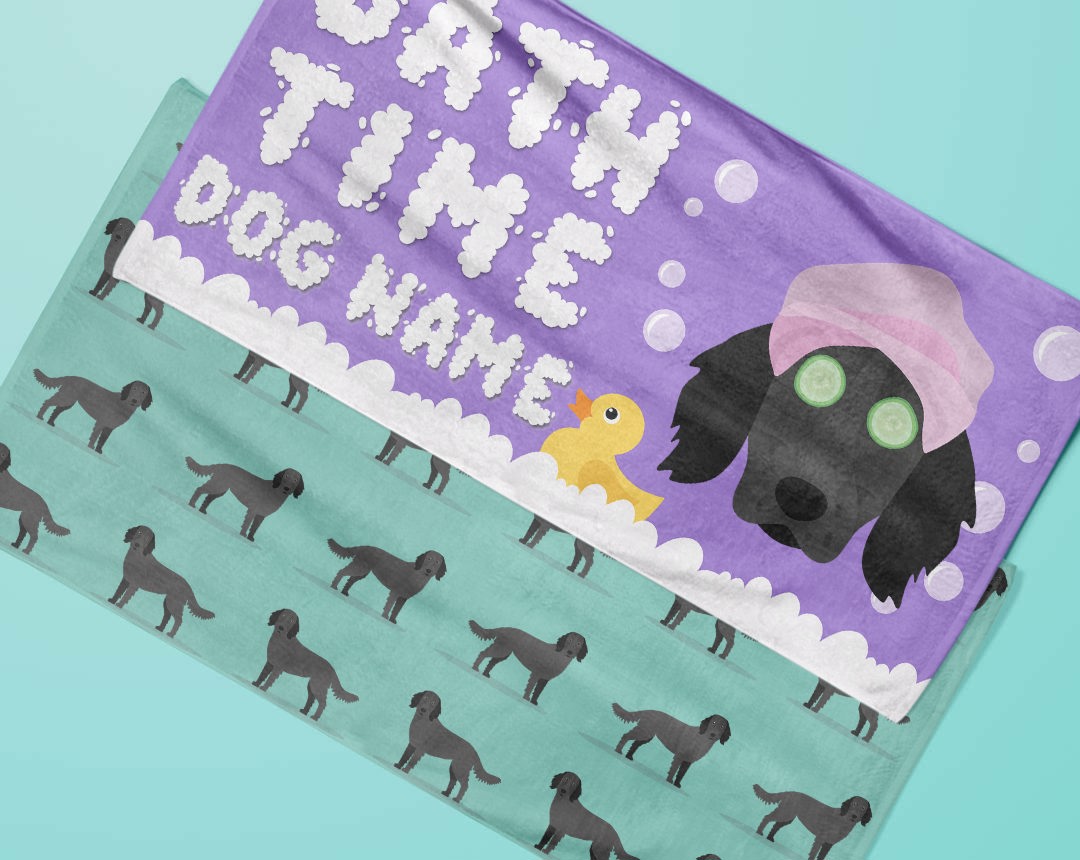 The Munsterlander is a sporting breed that can be found in two different sizes: small and large. Although the Munsterlander is relatively new to the United States, he has been a favored hunting dog in Europe for decades. Both sizes require a lot of attention and training to be a well-adjusted family companion. His hunting instinct is very strong and he is happiest when he is doing a job. The Munsterlander should live in the house so he has plenty of interaction with the family. He should never be left to his own devices in the backyard or he will make his own fun and destroy your landscaping.

These dogs are known for their incredibly loyal and devoted natures. Additionally, they are extremely intelligent and it's for these reasons that they are such highly prized hunting dogs. It also makes them a good breed for first-time owners, as they are easy to handle and train! They absolutely love to be around humans and are extremely sociable by nature, meaning they form very strong bonds with their owners. For this reason, they shouldn't be left alone for too long as it can result in them developing separation anxiety. As they are wary of strangers and highly alert, they make excellent watchdogs, although they can sometimes be very vocal.