Enter your dog's name, select an icon and you'll instantly see EVERYTHING personalized just for your Whippet...
Get Started
or choose from over 300 breeds
or login to fetch your dogs
Choose your dog 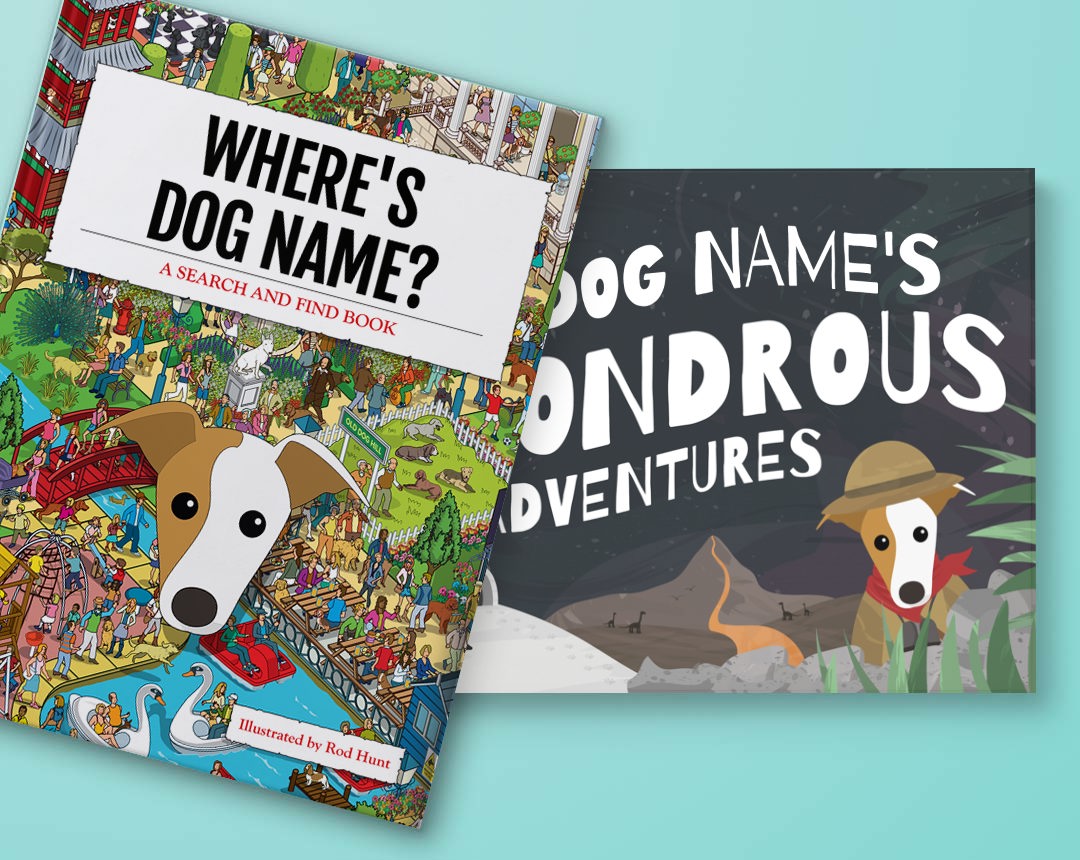 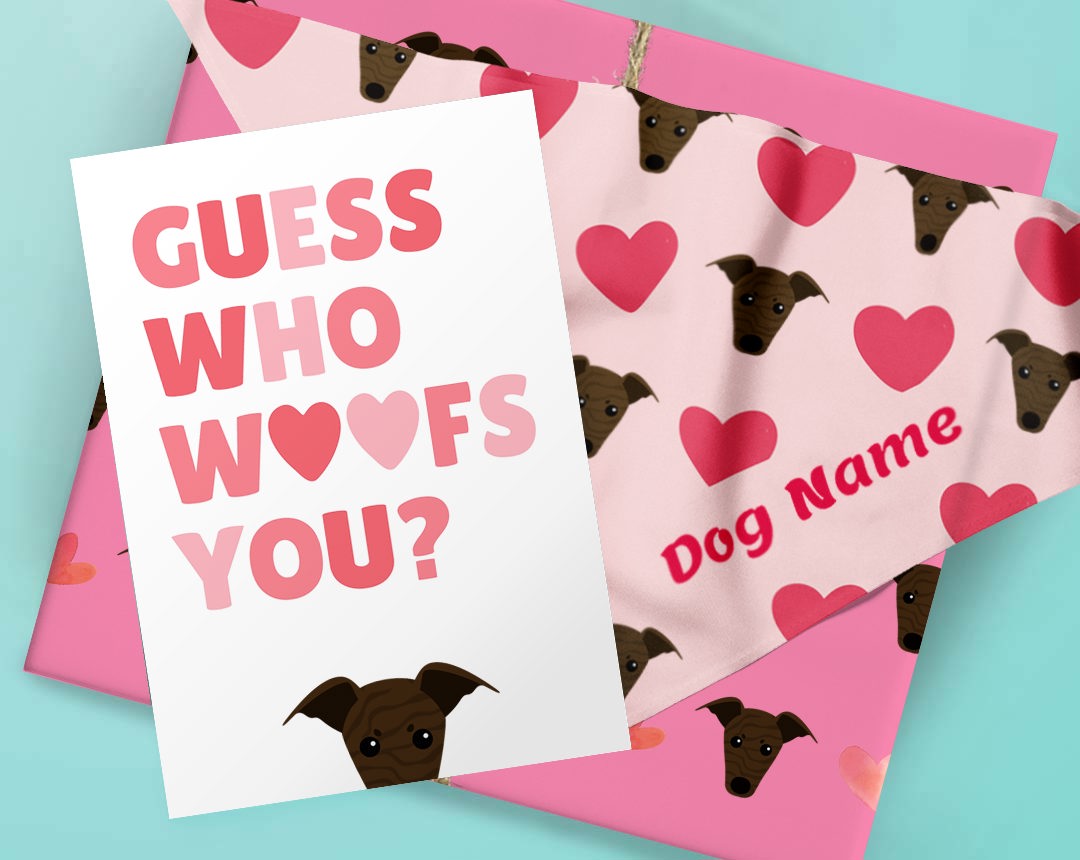 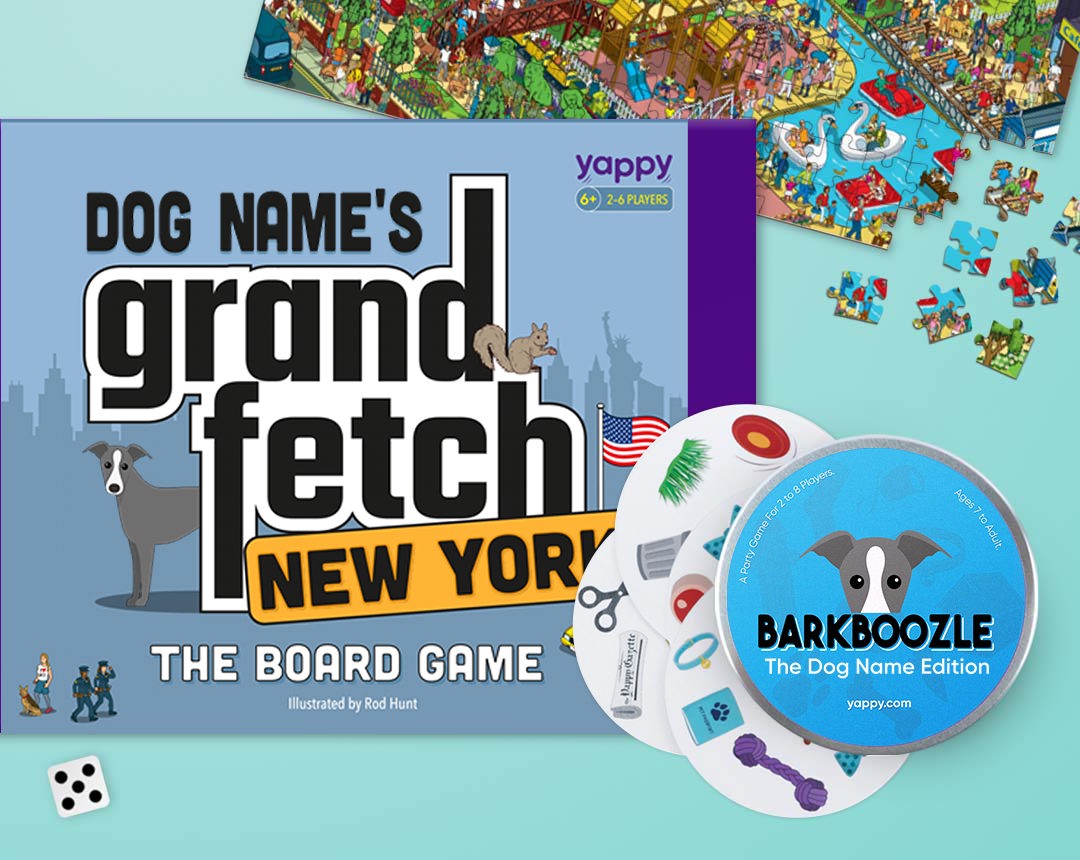 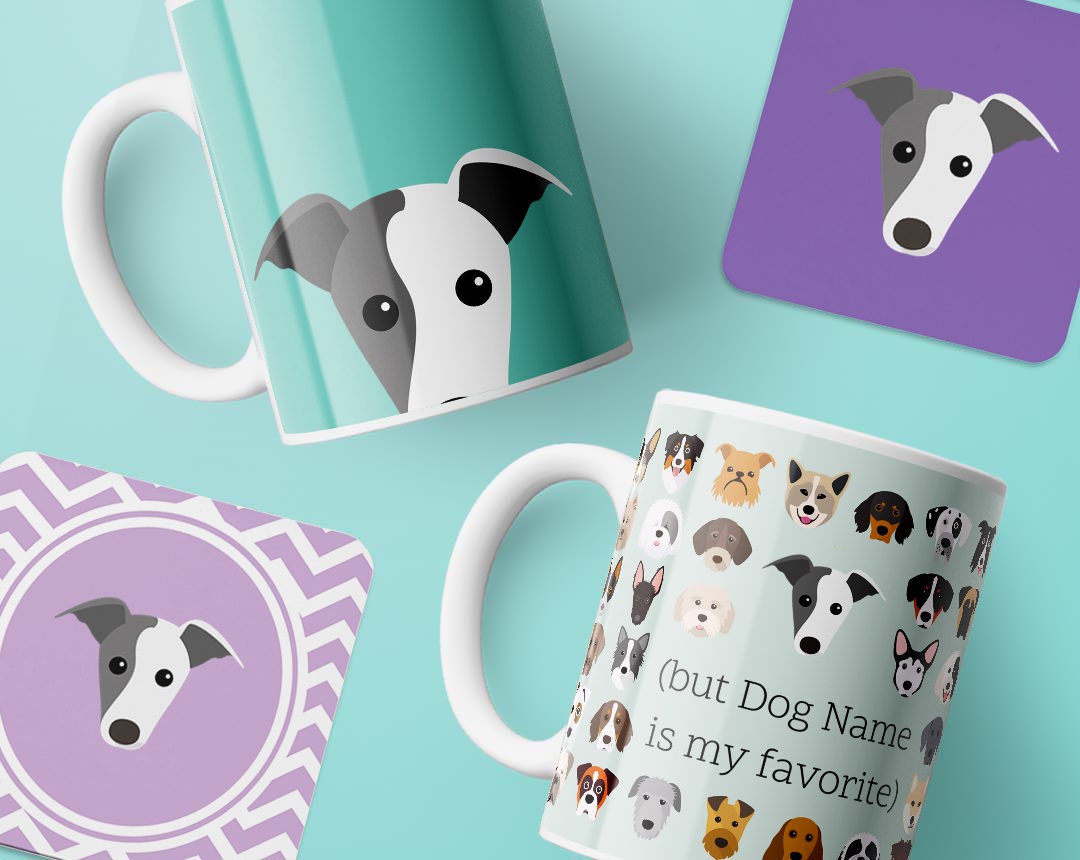 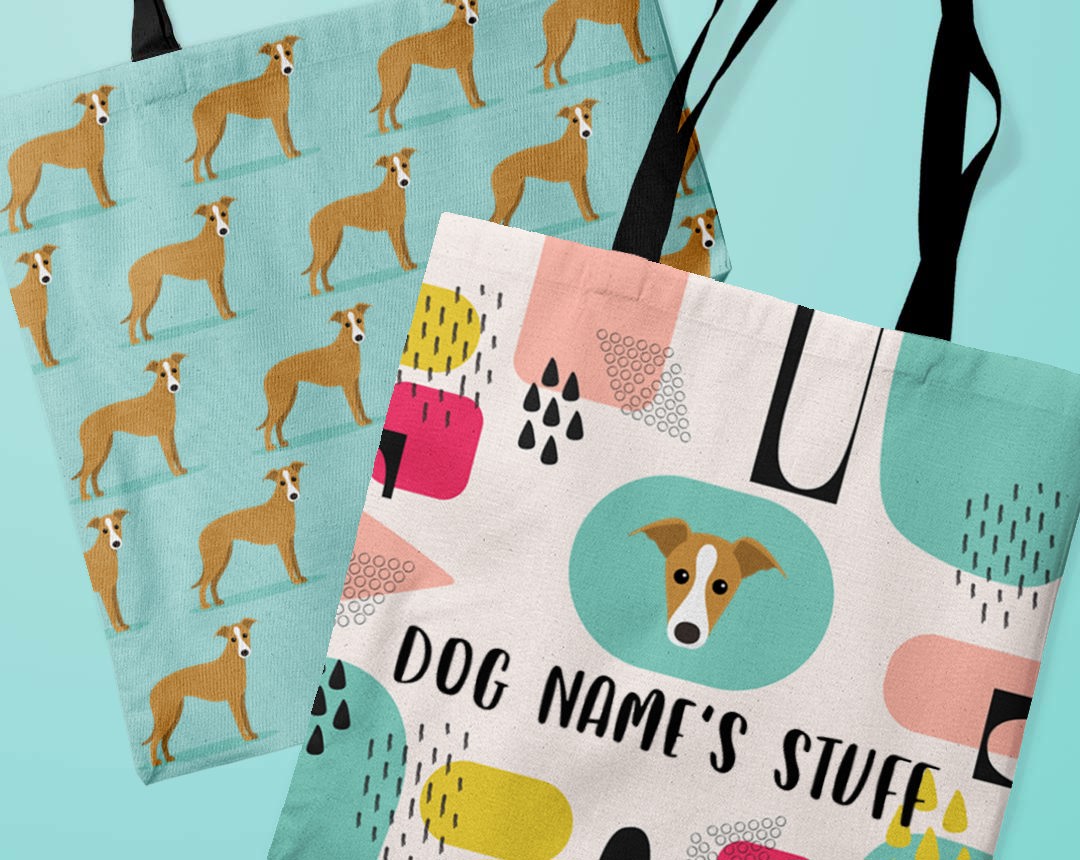 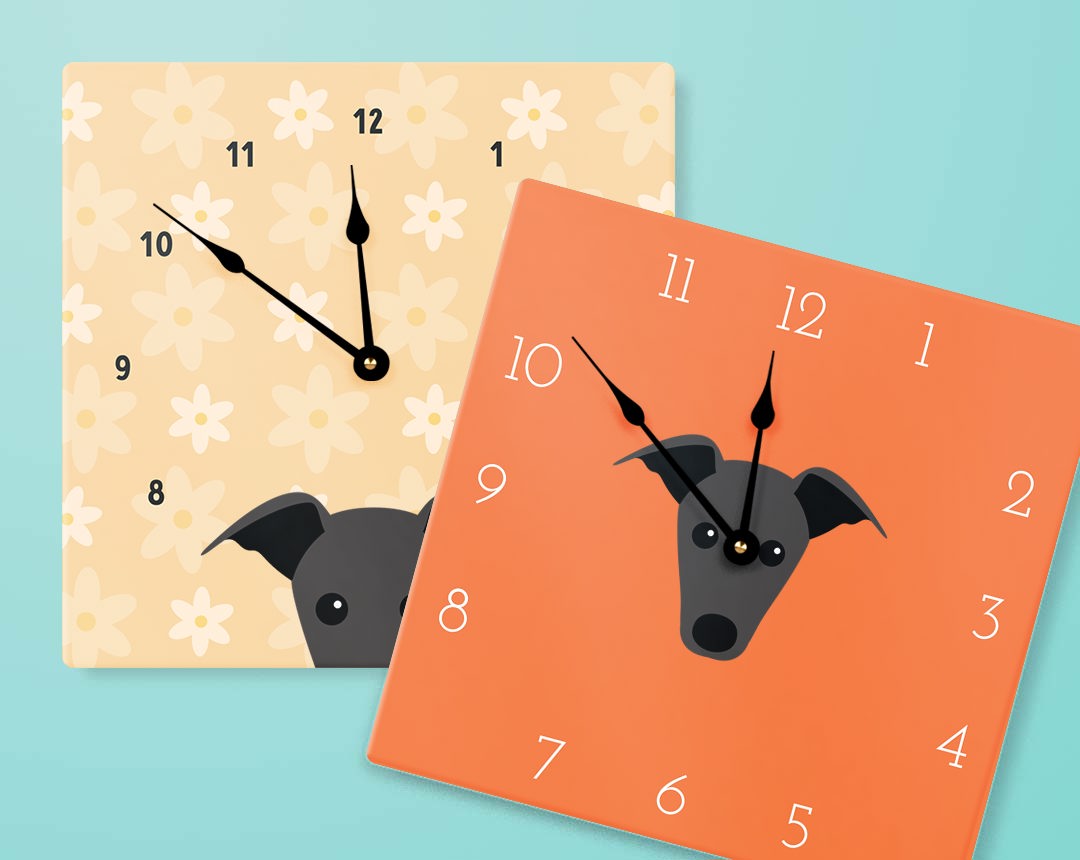 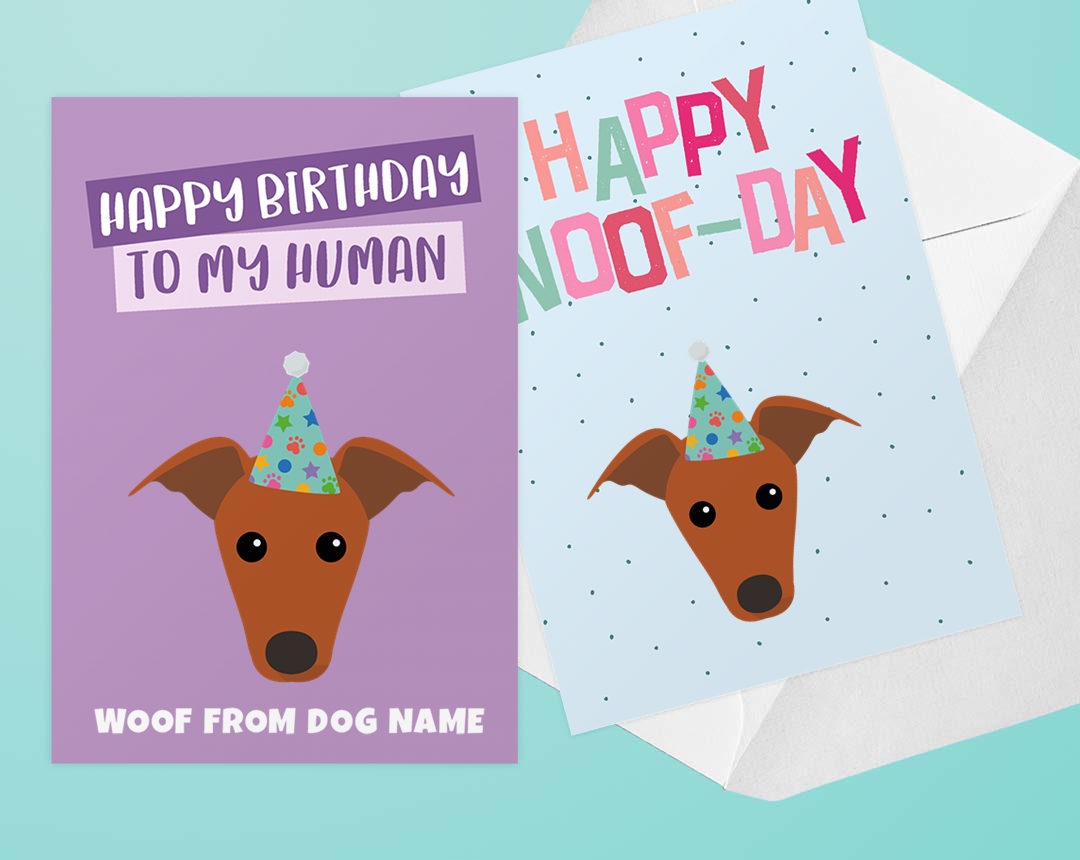 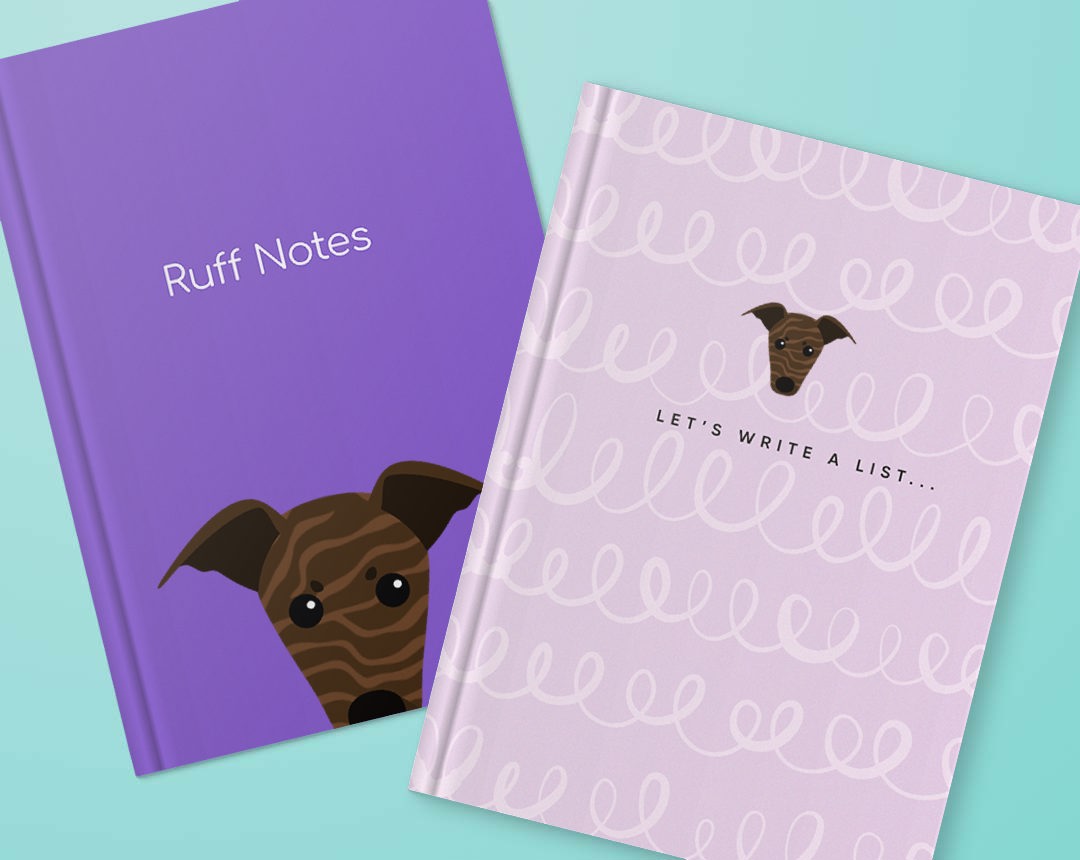 The Whippet was thought to have been developed in the late 1700s, by crossing long-legged Terriers with Greyhounds. They were developed mainly in the North of England, particularly in the counties of Lancashire and Yorkshire. Their main purpose was to hunt rabbits as well as other small mammals around local estates, under the command of poachers. Their owners also created their own entertainment among themselves often having competitions, to see whose dog was the fastest or the most capable of killing rabbits. These races were often referred to as ‘rag races’, where the dogs would chase after a piece of rag or cloth. Nowadays however, these doggies can be seen competing in a variety of competition categories, such as agility and obedience.

Un-like what these dogs were bred for, they actually make excellent therapy dogs, due to their friendly nature! Whippets are also very affectionate towards their ‘hoomans’ and love to cuddle up to you. Speaking of warm and cuddly, these dogs are not suited to living outside, due to their very thin coats. It’s also important to keep an eye on them in winter, and potentially buy them a little coat or jumper! They also have very independent streaks, so it’s important that you train them well so that they understand who’s in charge! One thing to definitely consider when getting a dog, is if you have a C.A.T. These dogs have an extremely high prey drive, and many families that own these dogs alongside cats, now no longer have a cat… so a pet-free home is best for these guys!

Dogs who are similar looking to the Whippet have been found in some artwork, such as carvings and paintings, for centuries. Their exact history is unknown, and there are a number of theories considering how these dogs came to be. Some think that the Whippet was bred from runt Greyhounds, leading to the smaller size. The crossing of Spaniels with Greyhounds is another idea. There are also some who believe that this breed was created from Italian Greyhounds and several types of Terriers, one of them being the Manchester Terrier. What we know is that these dogs were developed during the 19th century in England and were used in rabbit-luring competitions. They quickly became popular among the working class in Northern England and were used in the popular sport of rabbit-killing, where a hare would be released in an enclosed space, and the people would watch to see whose dog could make the kill the fastest. The owners of these dogs had to eventually switch to a sport called rag racing when rabbit-luring was banned for cruelty. In this new hobby, a fur lure or cloth was used as bait and pulled down a long and straight road or field, as opposed to live rabbits. The townspeople would use these events as a way to meet up and gamble. When these dogs were not competing, they were still using their impressive hunting abilities to contribute to their family by hunting small game. It was the English Immigrants migrating to New Zealand who first brought this breed and its sport into North America between the late 19th and early 20th century. It was in 1891 that the American Kennel Club recognized the breed.