Enter your dog's name, select an icon and you'll instantly see EVERYTHING personalized just for your Westiepoo...
Get Started
or choose from over 300 breeds
or login to fetch your dogs
Choose your dog 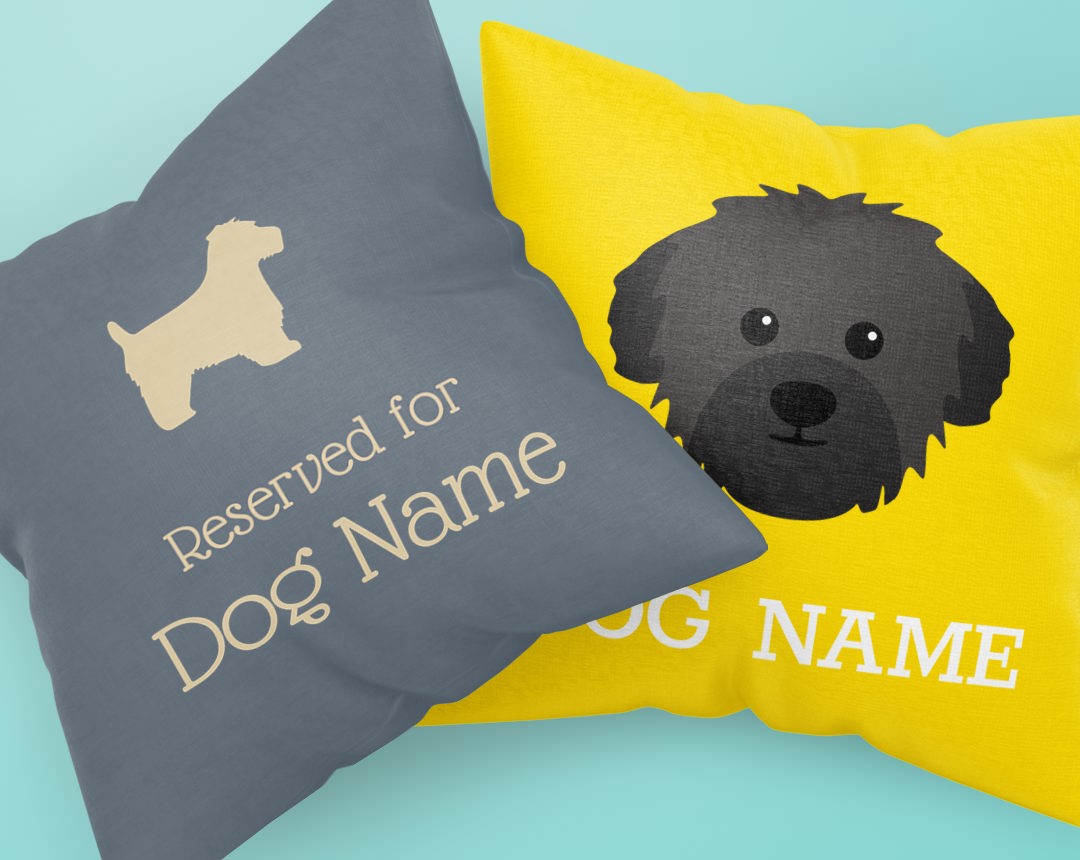 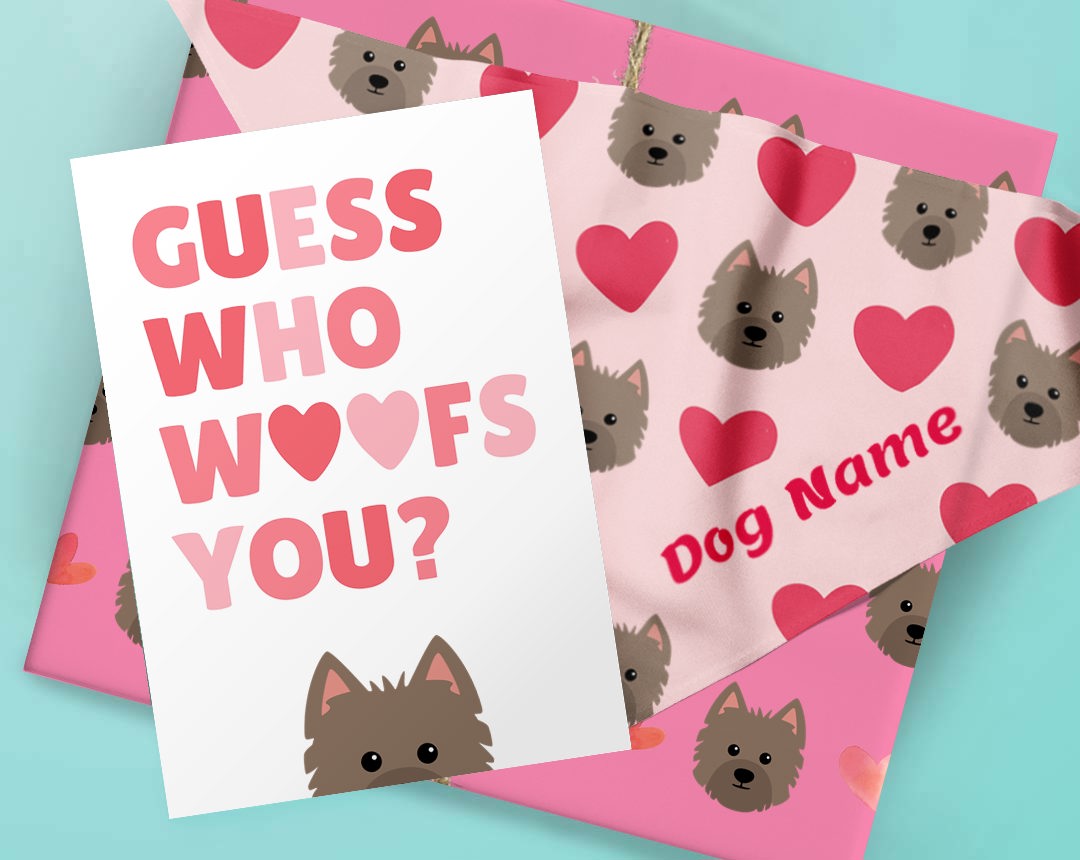 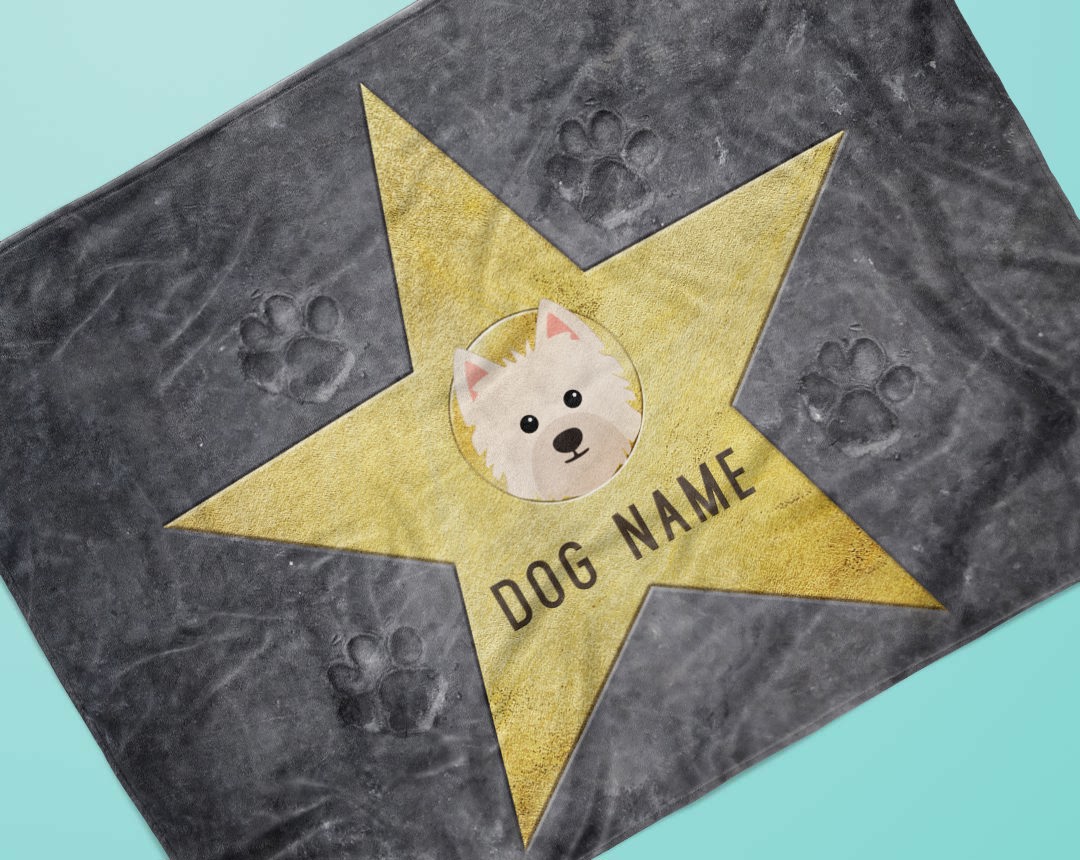 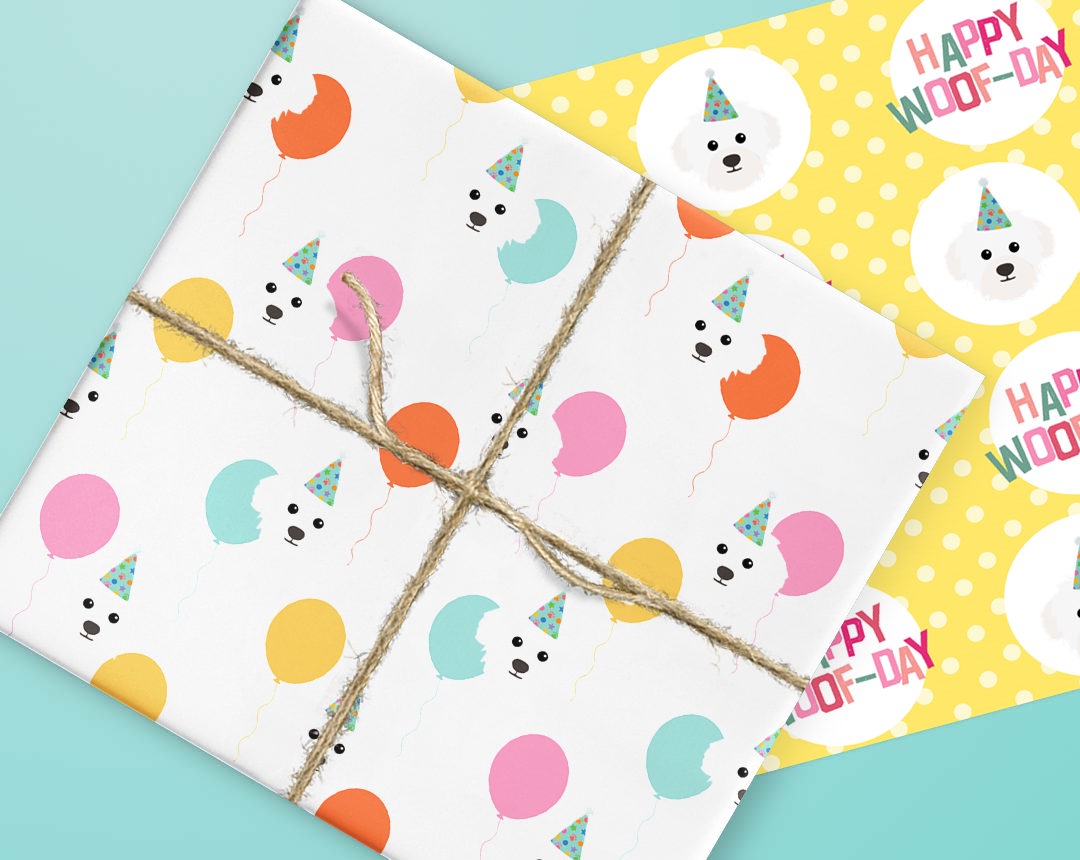 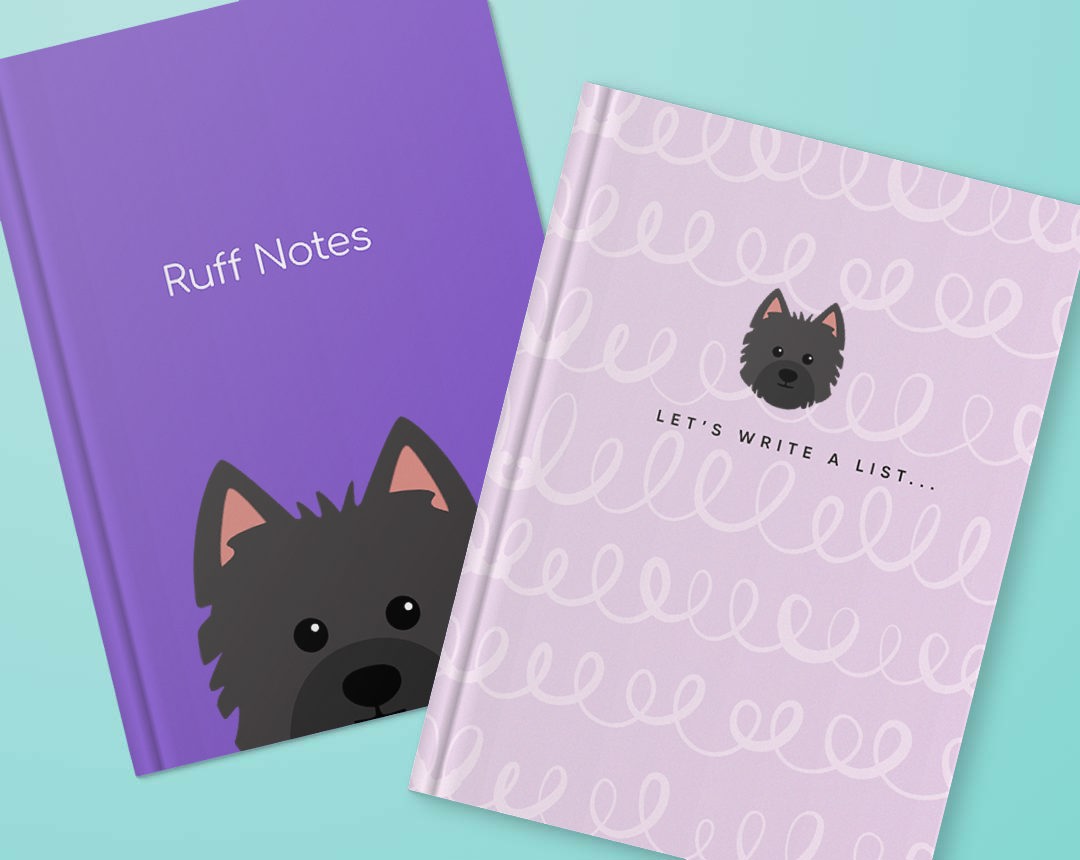 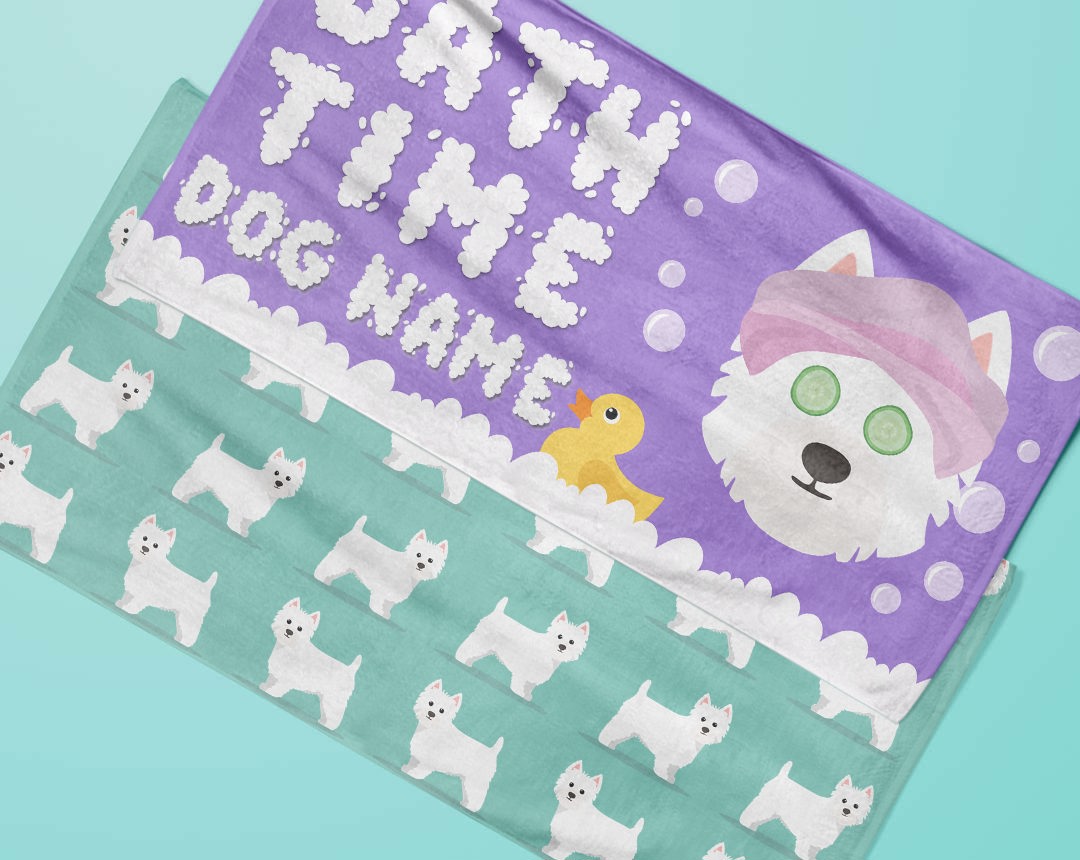 The Westie-Poo is a sociable, intelligent, and loving little dog who craves human companionship and bonds easily. This pooch does well with kids and other pets and while he is typically not an aggressive dog, he can become short-tempered when irritated. He can also adopt a cautious demeanor around strangers or visitors meaning he is an ideal watchdog.

Westie-Poos are a bright breed that respond well to training that is consistent, fair, and patient, so expect to count to ten when you start to teach him any new skills.

Westiepoos are intelligent, loving dogs. They have high energy and it’s important to keep them well exercised, so they do not become destructive. Poodles are extremely people oriented while Westies love people but are relatively independent pups. Therefore, your Westiepoo’s temperament may vary slightly depending on which genes are prominent. Your must however be prepared to devote plenty of attention to these pups; even if they are the independent type, they will always be happier to spend time with you rather than without you. Fortunately they’re absolutely adorable so you’ll never want to leave them behind!

Poodles and Westies are both proud and playful breeds, so it’s safe to assume that Westiepoos are the same way. They love children and anyone that will give them attention and play with them. Westiepoos are usually friendly with other dogs, as they are happy to have partners in play. However, they can have a strong prey drive so may not be a good match for households with cats or other small animals. Because of their intelligence, Westiepoos are relatively easy to train. They will learn very quickly but they may have a stubborn streak and be unwilling to co-operate if they don’t see what’s in it for them. Be sure to use reward based methods when training your Westiepoo. Westiepoos are decent watchdogs because they are alert and will notify you of any unfamiliar presence in their territory, however they're not fierce and they will quickly make friends with new people.

The West Highland White Terrier (Westie) was bred to hunt vermin and other small animals in Scotland. These spunky dogs are closely related to a number of other Terriers that also originate in Scotland; these include the Cairn Terrier, the Scottish Terrier, and the Skye Terrier. Originally, Westies had coats of many different colors, but after one notable Scottish colonel mistook his favorite dog for a fox and shot it, he bred only white Terriers as a safety measure. The breed has been exclusively white ever since!

The Poodle has been traced back thousands of years, possibly as far back as the first century, in ancient Egypt. Because the breed is so old there is quite a bit of dispute over their exact origin. The common belief is that they were originally bred as hunting dogs, but eventually found their way to France where they were used to hunt ducks. The breed, as we know it, was refined by the French. The Standard Poodle came first and Miniature and Toy Poodles were developed later.

The Westiepoo is a fairly recent hybrid breed. Not much is known about their origin yet. It is suspected that they were created shortly after the Cockapoo, which was developed in the 1960s. They are believed to have originated in the United States.