Enter your dog's name, select an icon and you'll instantly see EVERYTHING personalized just for your Welsh Springer Spaniel...
Get Started
or choose from over 300 breeds
or login to fetch your dogs
Choose your dog 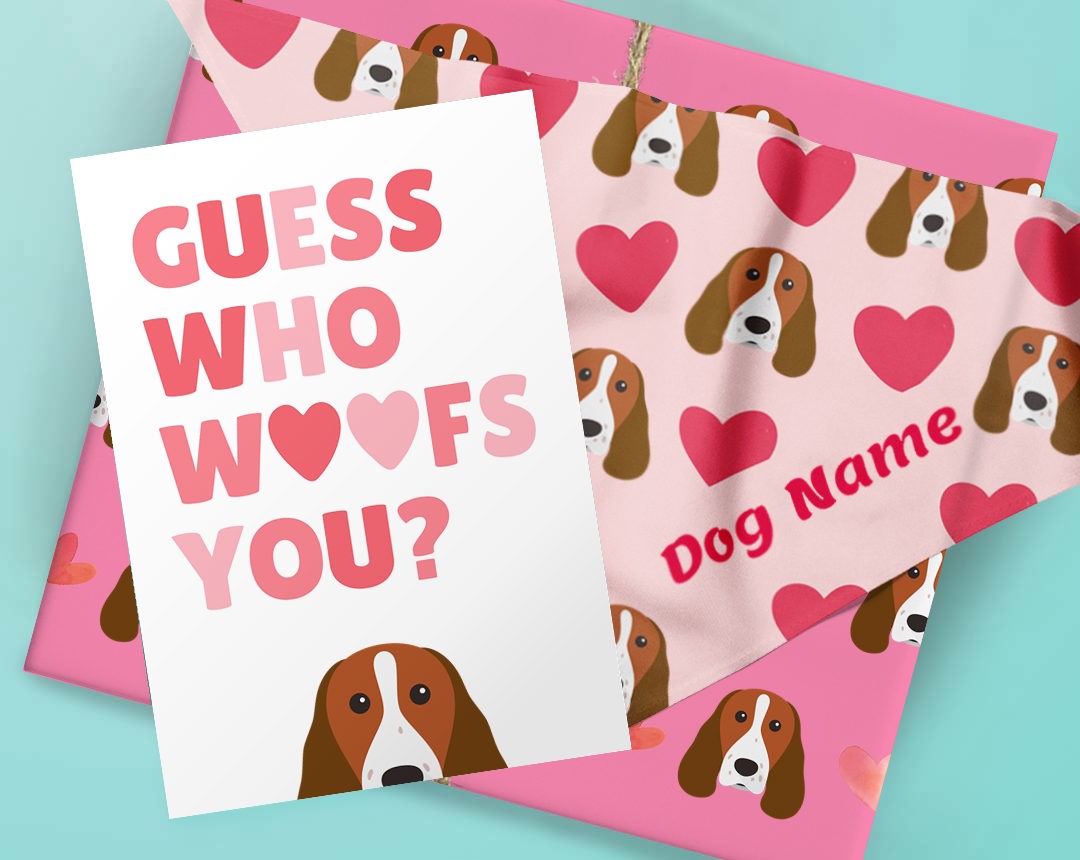 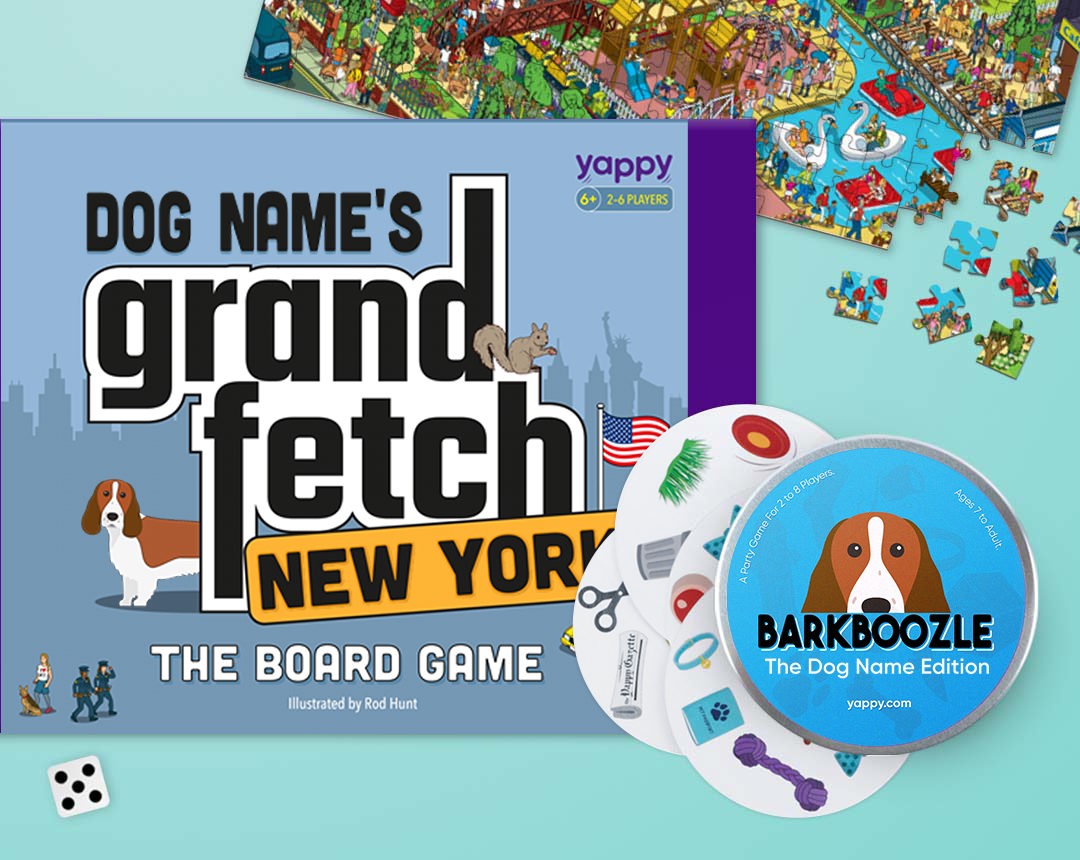 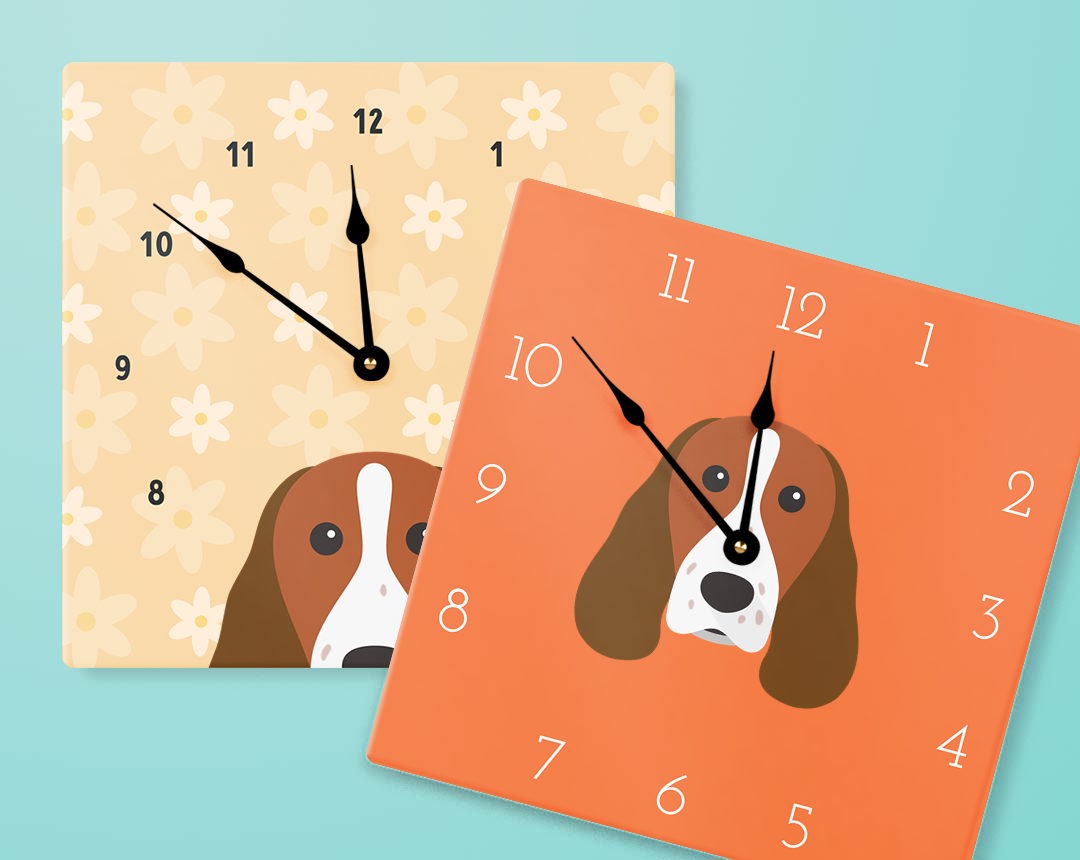 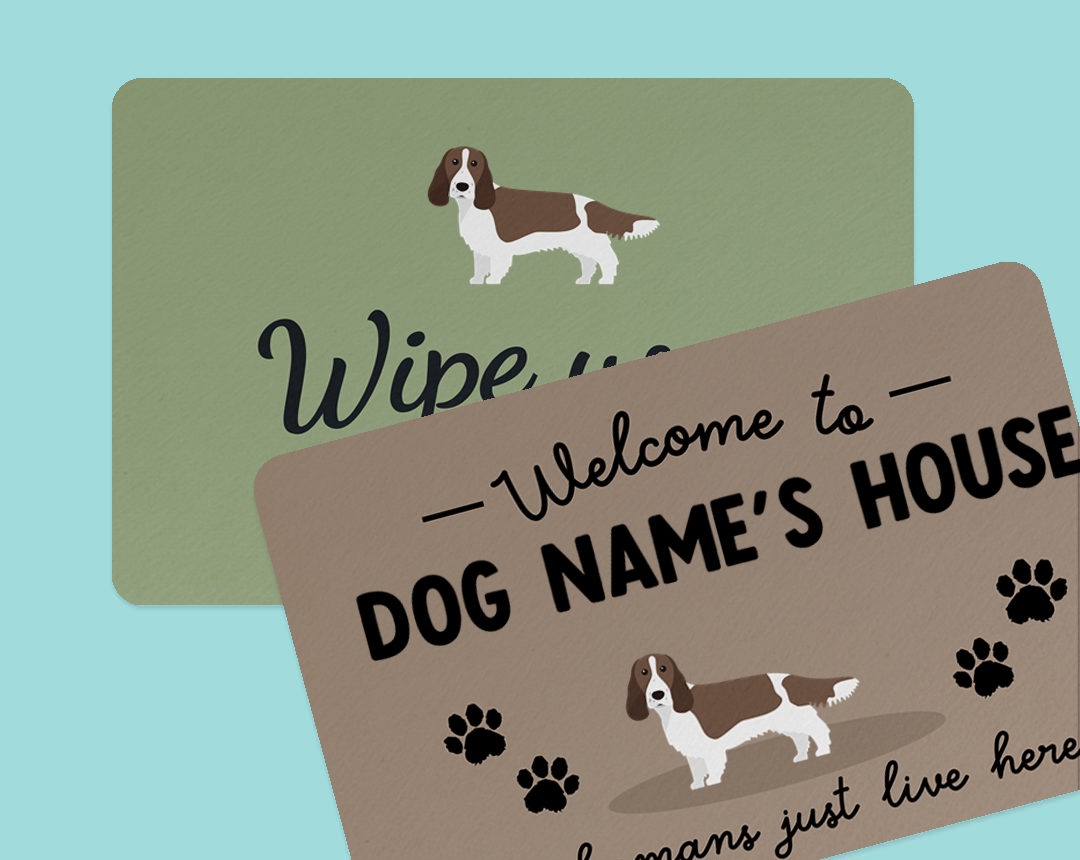 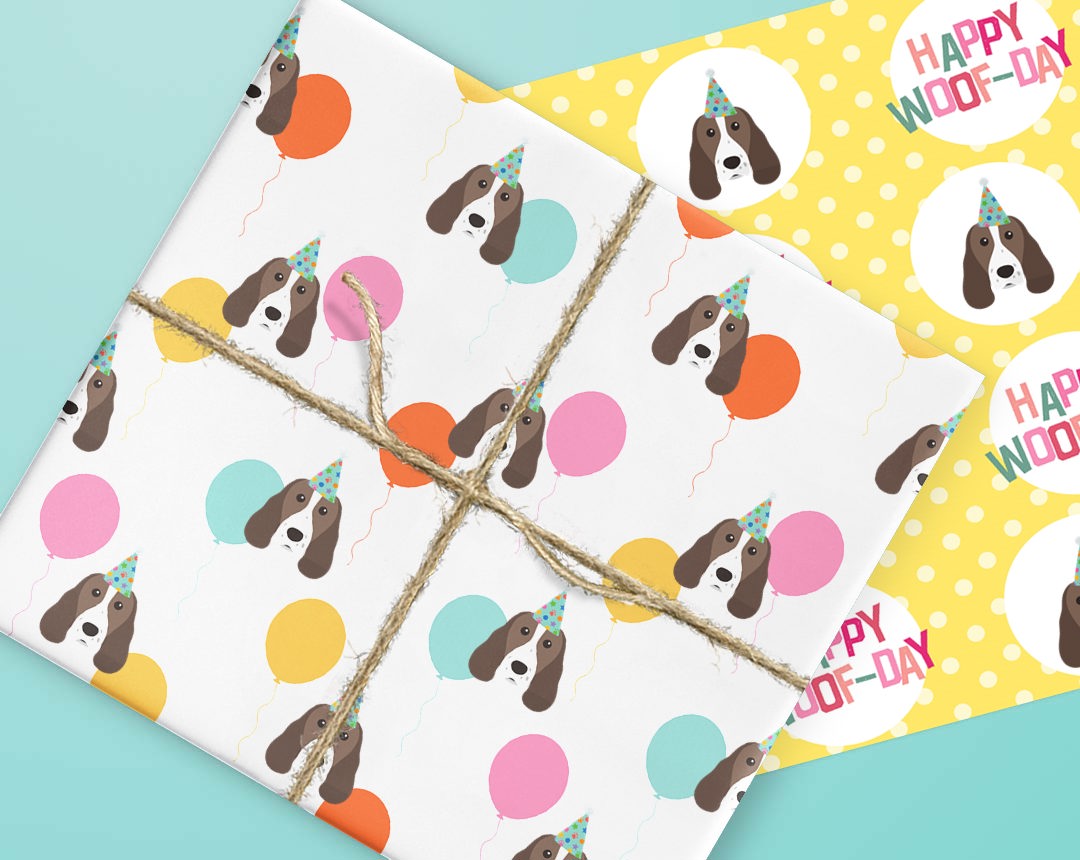 These dogs are a very old breed and can be seen in some artwork as far back as the 16th century! They were originally referred to as 'Welsh Spaniels' and bred to hunt game. They were mainly found in Wales as well as some parts of Western England where they were used to drive cattle and herd flocks. However, the actual origins of the breed remain unknown, with some believing they came about by crossing hounds with gun dogs. They were mainly kept by upper class Welsh Gentry during the 18th century however, centuries later, they became well-regarded gun dogs over most of the country! Their versatility has led them to become popular across many parts of the world, including India, Australia and America, particularly during the 19th and 20th century. They became a recognized breed in 1902 and they remain a popular choice of doggy in many parts of the world.

These dogs are well-known for being very even-tempered, both in the field and at home. Although boisterous as pups, they tend to settle down as they mature into fully grown Welsh Springer Spaniels. They are extremely loyal and love to be around their 'hoomans'. This, paired with the fact that they are highly intelligent and affectionate, makes them fantastic pets, even for first time owners! They are however, very high energy and need to be in a home with lots of open space and with a family who already lead a very active lifestyle that these dogs can easily slot into. Because they love to be around their families so much, they shouldn't be left by themselves for too long as it can lead to them developing separation anxiety, which can result in them becoming depressed and even developing destructive behaviors. With plenty of socialization and lots of physical and mental stimulation they make lovely family pets.

The Welsh Springer Spaniel is an ancient breed and one that has been depicted in works of art that date back to the 16th century. They were originally known as "Welsh Spaniels" and were bred to hunt game. They were commonly seen in Wales as well as in the west of England where they were also used to drive cattle and to herd flocks of sheep. These red and white spaniel’s ancestries can be traced back to the 18th Century, but spaniels with the same coloring can be traced even further back to the 16th Century.

With this said, the actual origins of the breed remain unknown, but it is thought that the breed came about by crossing hounds as well as gun dogs that were around both in Europe and Britain at the time. Many Welsh gentry kept spaniels during the 18th Century. However, centuries later these hardworking, loyal dogs became popular in other regions of the country and soon became highly prized gun dogs all over the country. There are some people who believe Welsh Springer Spaniels were crossed with Corgis at some point in time, but this is yet to be confirmed as true.

Welsh Springer Spaniels proved to be extremely versatile dogs that boasted a strong hunting instinct when asked to "spring or start" game. By the 19th and 20th centuries, they became popular in other countries of the world which included America, Australia and India. They were originally called Welsh Cockers, but when the breed was recognized by The UK Kennel Club in 1902, their name was changed to Welsh Springer Spaniel.

The Welsh Springer Spaniel was recognized by the American Kennel Club in 1914.

Today, these charming dogs are gaining popularity with people who are looking to share their homes with an energetic, loyal and intelligent companion and one that enjoys being in the great outdoors with their owners whenever they can.