Enter your dog's name, select an icon and you'll instantly see EVERYTHING personalized just for your Sprocker...
Get Started
or choose from over 300 breeds
or login to fetch your dogs
Choose your dog 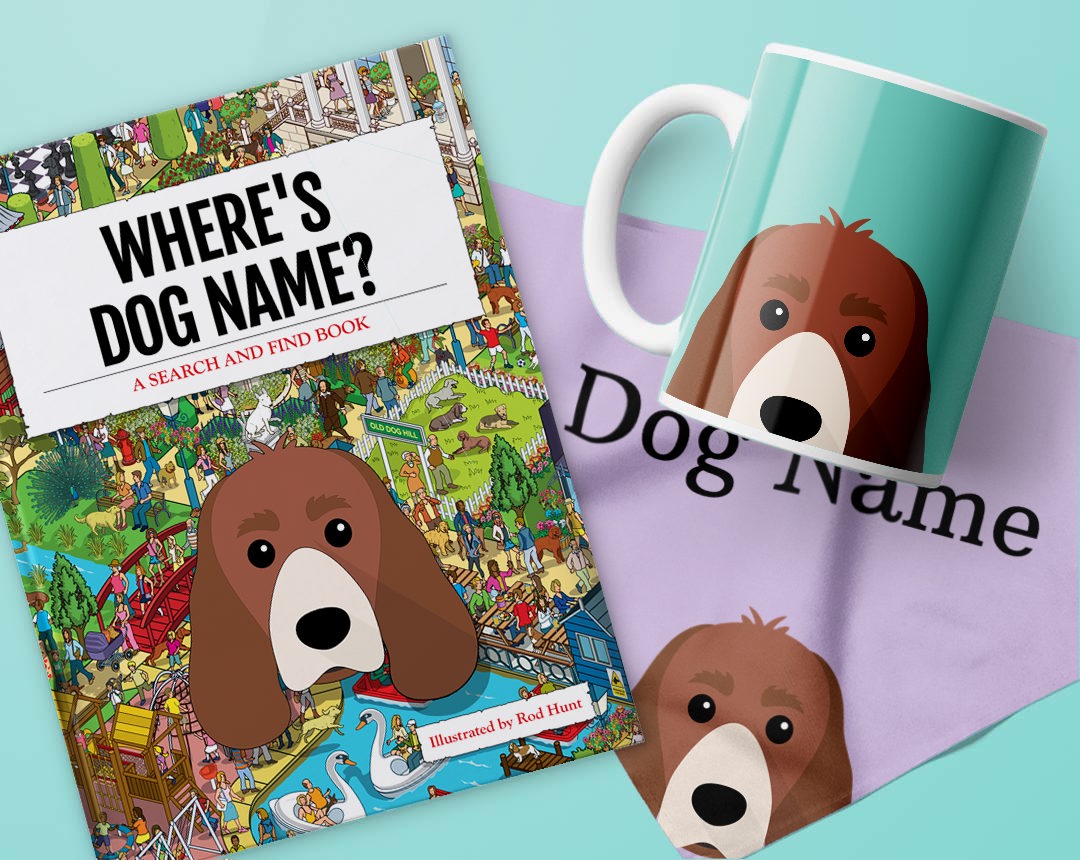 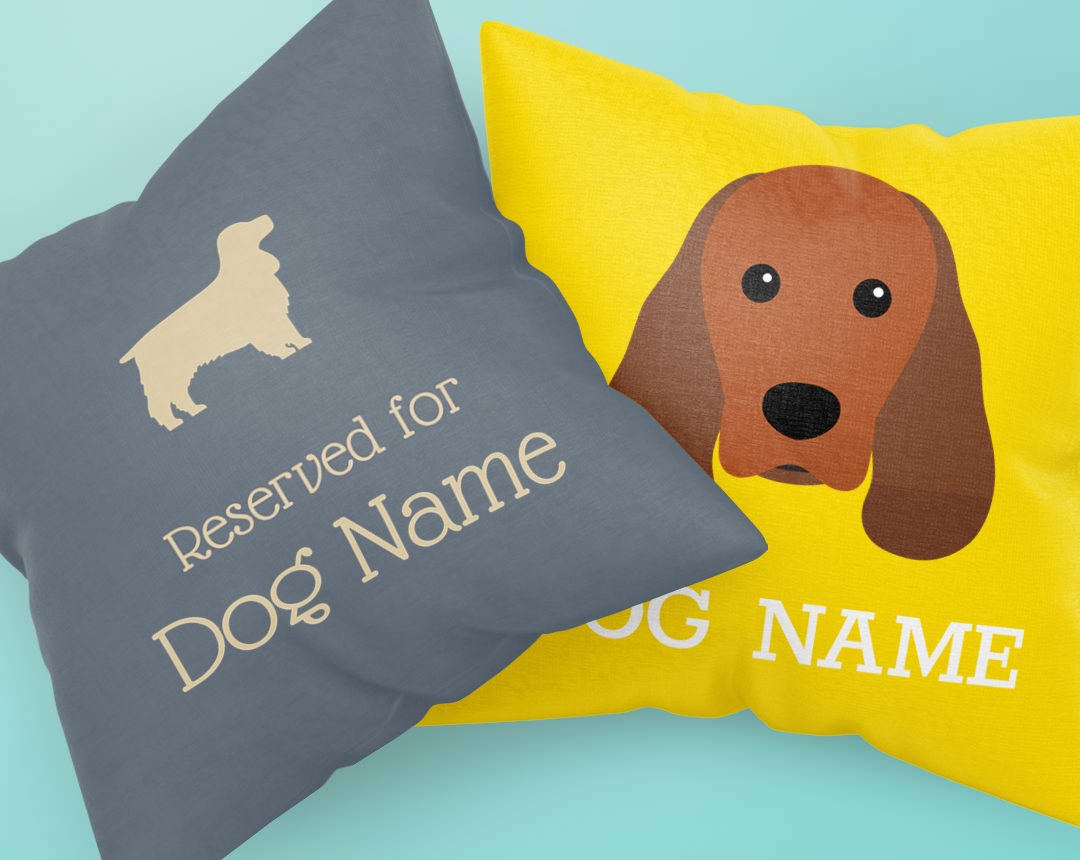 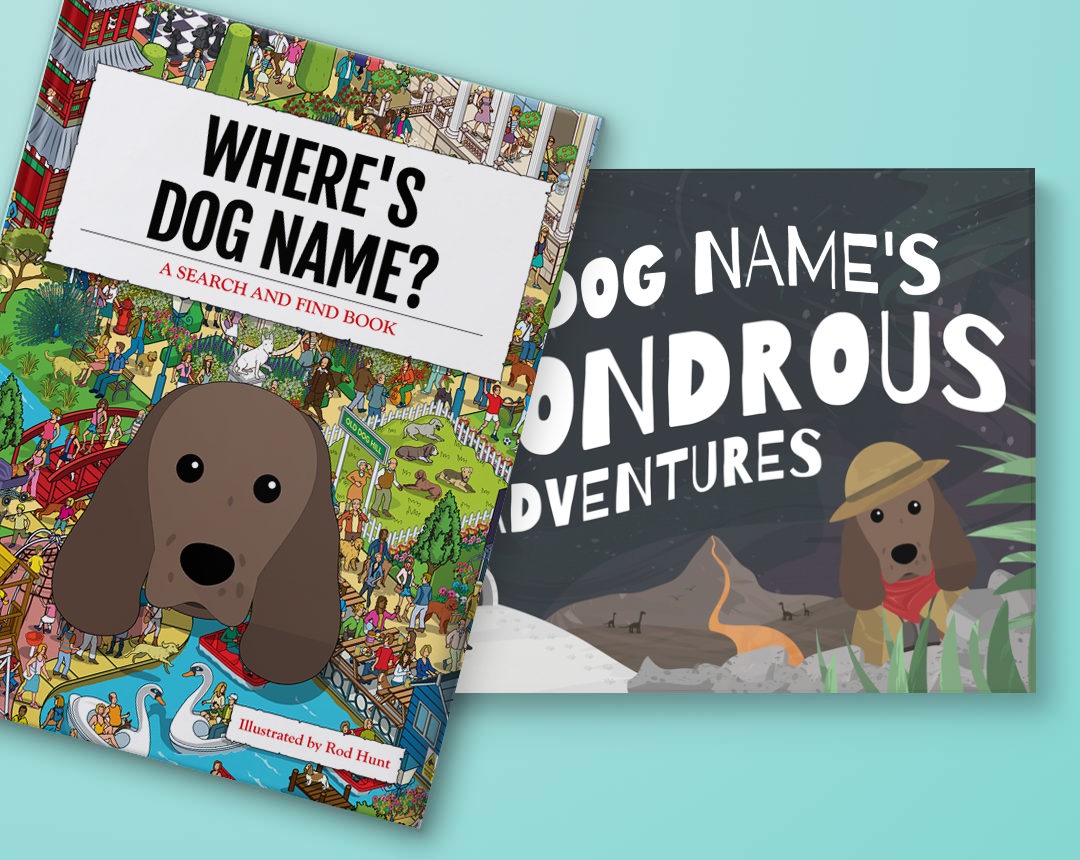 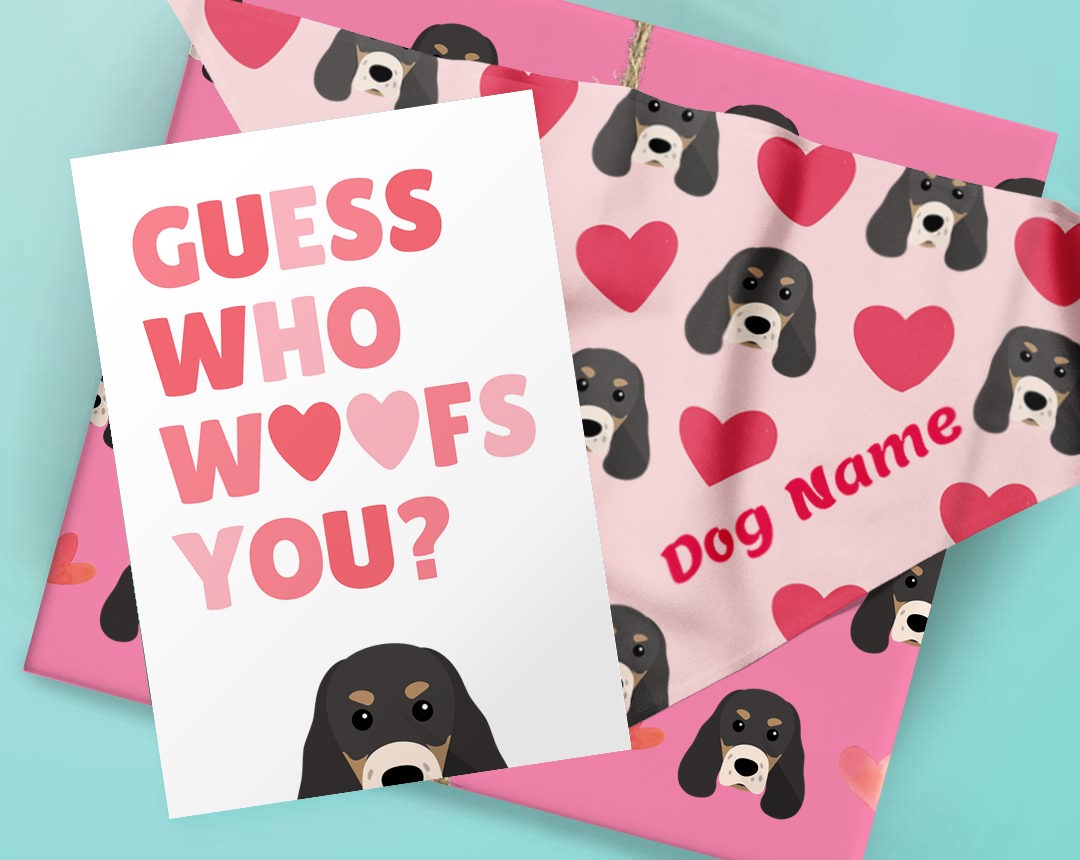 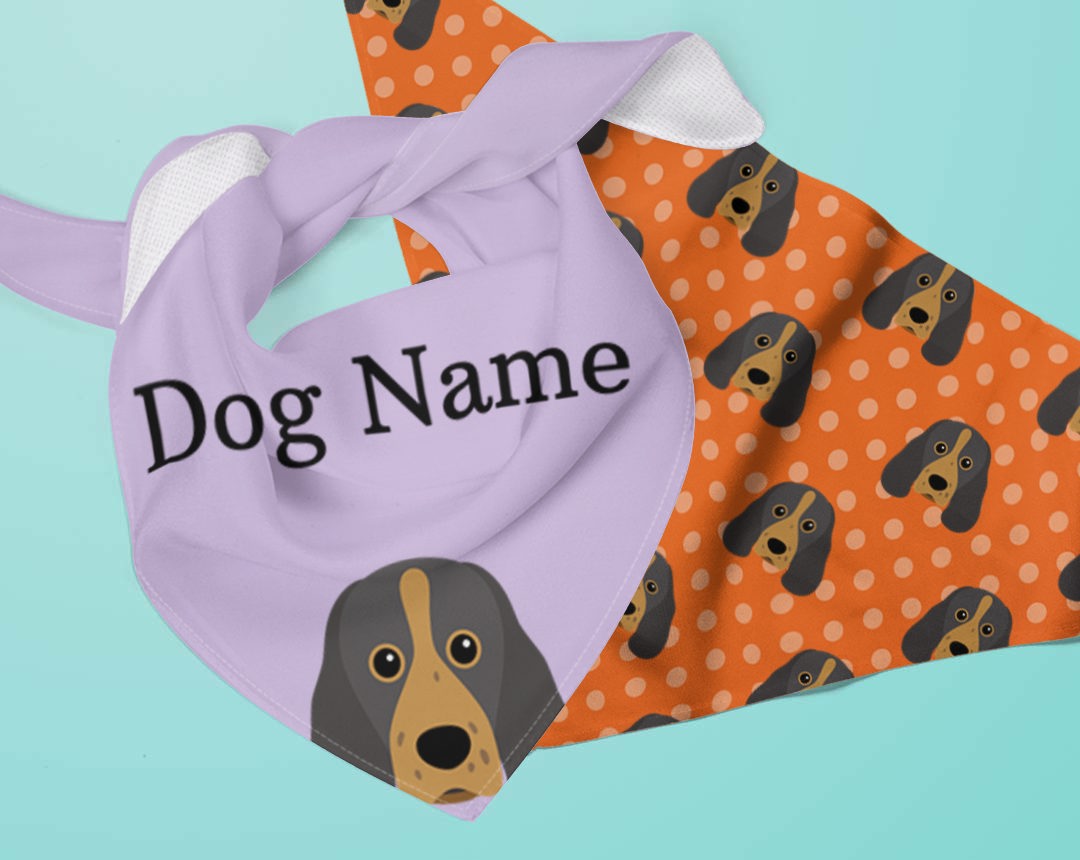 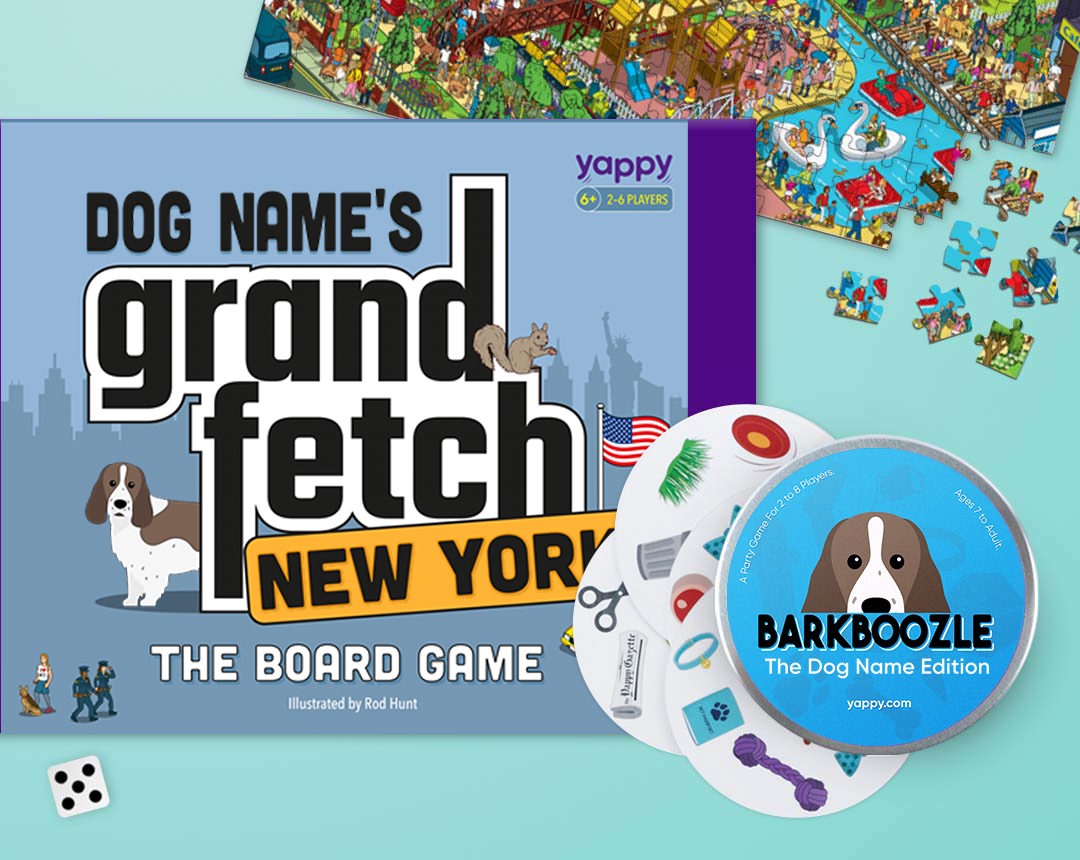 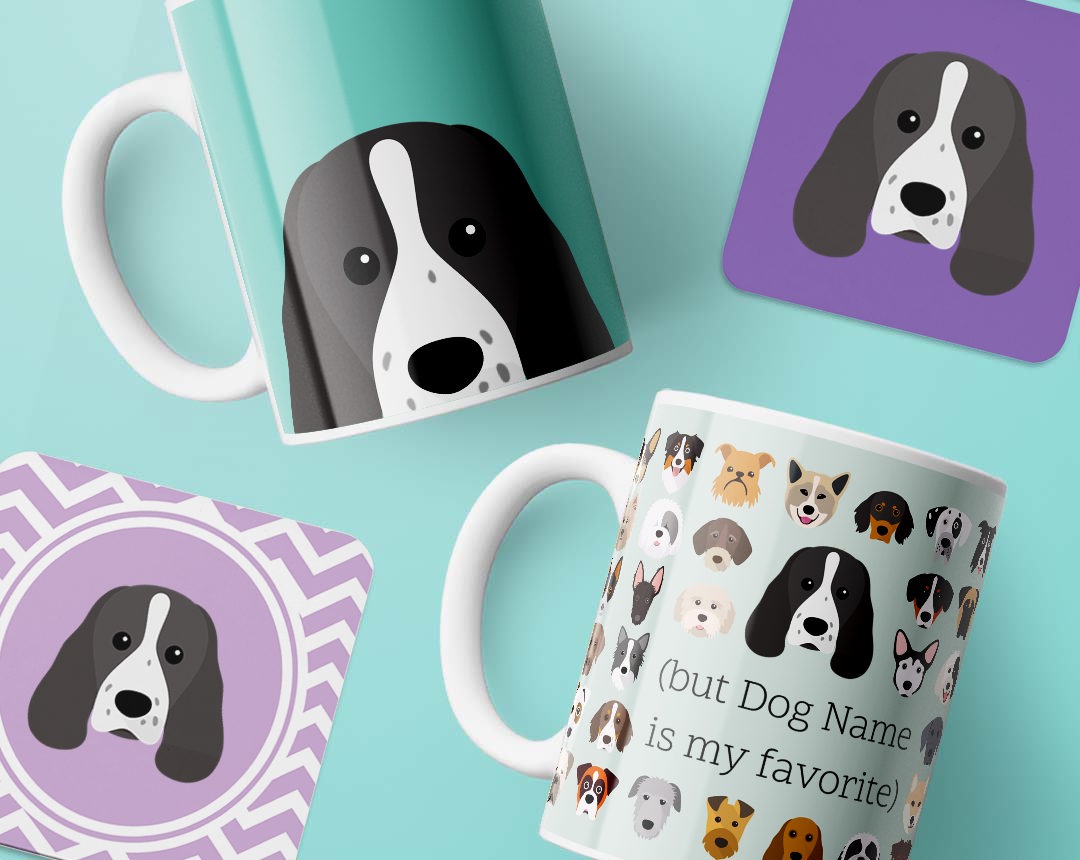 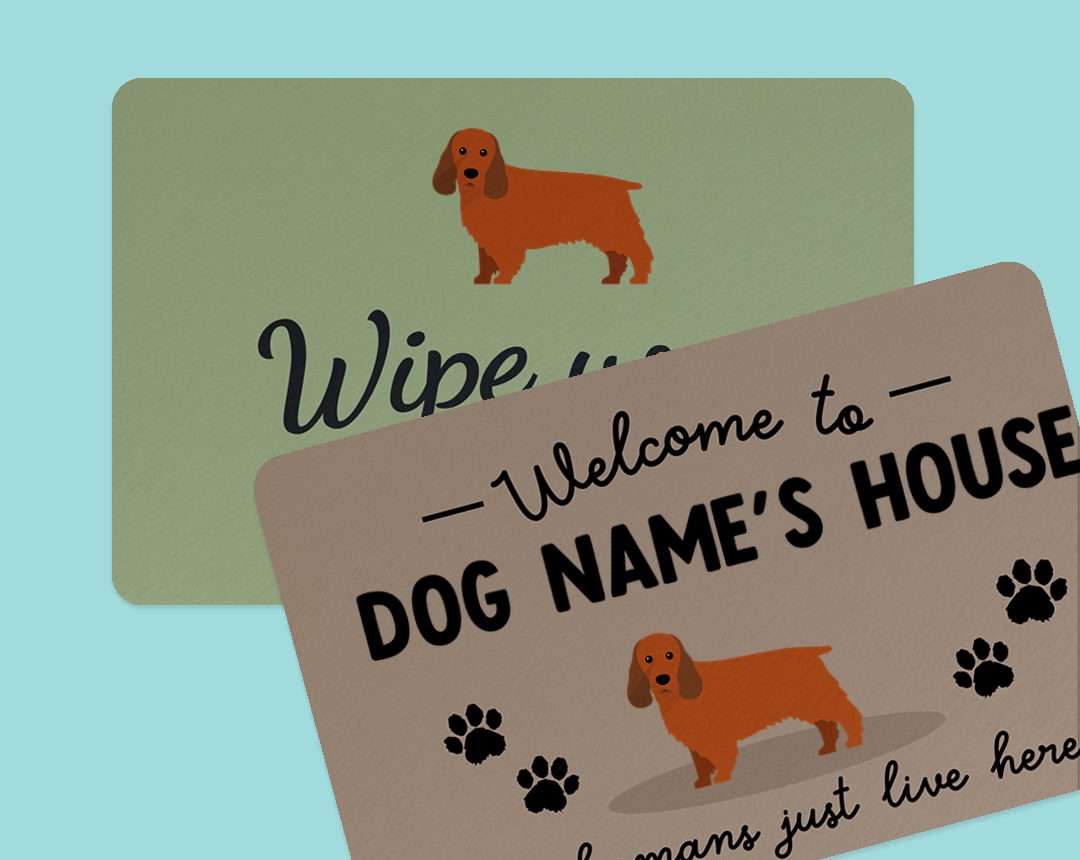 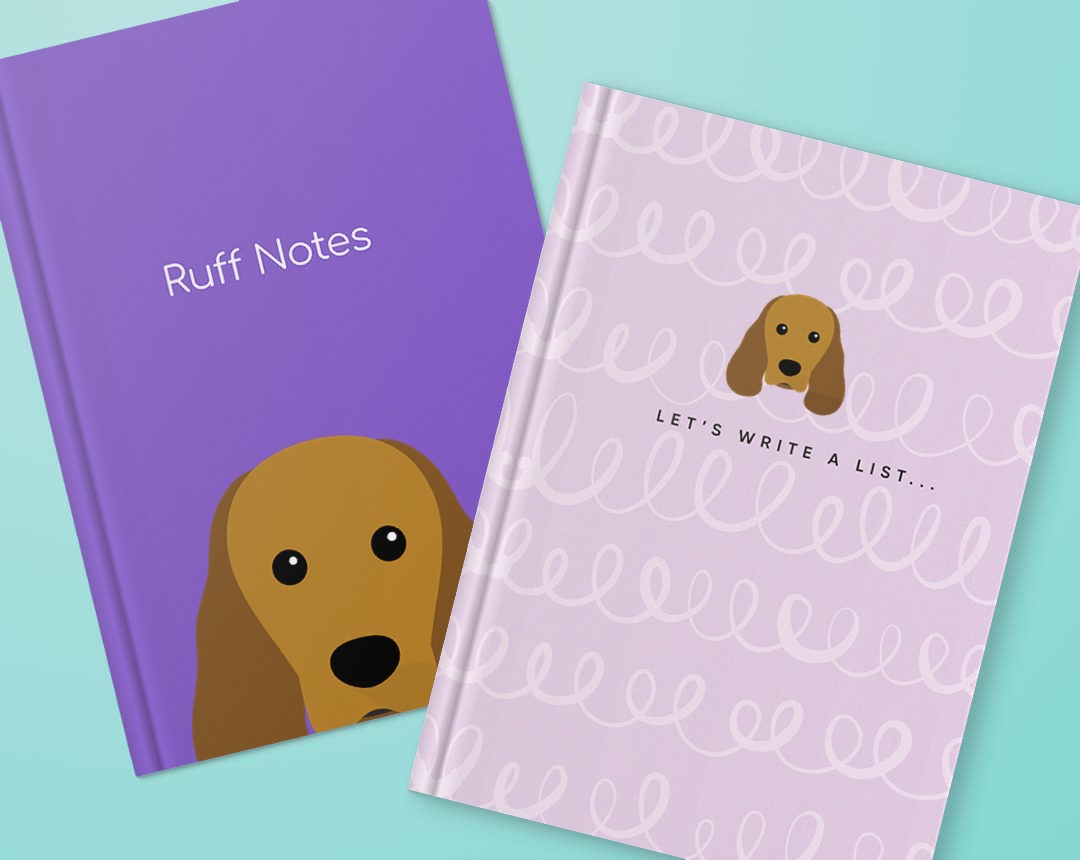 The Sprocker Spaniel is a recently new hybrid that is created from two types of Spaniels. The English Springer Spaniel and the Cocker Spaniel are two separate dog types that used to be considered as the same breed and are very similar. These dogs are very adaptable and can get along well with children and pets that they have grown up around. They are loving pets who are extremely active and need lots of exercise to be happy. Today, they are great working dogs as well as companion pets. They are beautiful animals that are fairly healthy but, like all breeds, they have some health conditions that you need to watch out for.
The Sprocker Spaniel is a mixed breed between a Cocker Spaniel and an English Springer Spaniel. These dogs will take on some positive and negative characteristics from both parents. On the positive side, Sprocker Spaniels are known to be very loyal dogs that are devoted to their families. They are also very social pets that are usually born with an outgoing nature. Because they are very intelligent, they are also quite easy to train and are very talented at many canine sports. On the other hand, this breed has lots of energy and will need a lot of activity in order to be calm and happy. This is also one of the reasons that the Sprocker Spaniel may not be the best choice for people who are inexperienced with dogs. These charming dogs can sometimes be mischievous and need to be kept busy. They should be well socialised to aid in the training process and will need to know who to look to as the alpha dog. They love human companionship and do not like to be left alone for long periods of time.
The Sprocker Spaniel is a dog breed that is not usually thought of as a hybrid or designer dog, even though they are made from two purebred dogs. This is because even though the parents are technically considered as different breeds, they are very similar and are both Spaniels. The Sprocker Spaniel is also not a designer breed since it is bred as a working dog. All Spaniel type dogs are thought to have originated in Spain around the 1600s. Back then, there was thought to be only one breed of Spaniel with varying sizes. The English Springer Spaniel is thought to be descended from the larger Spaniels of that time. As time went on, Springer Spaniels and Cocker Spaniels were bred selectively and used for hunting. The Springer Spaniels would be given the job of hunting and springing on larger game, whereas the Cocker Spaniel would be used for slightly smaller game, since they were smaller in size as well. English Springer and Cocker Spaniels are thought to be one of the oldest breeds of gundog from the United Kingdom. Although the gamekeepers were usually quite specific about keeping the breeding of English Springer Spaniels and Cocker Spaniels separate, it is possible that there were some unintentional mixes. Aside from the occasional mixup, the Sprocker Spaniel is thought to have been officially created around 20 years ago. They were only recently given the name of Sprocker Spaniel. The exact origin is unknown, although some believe that the two types of Spaniel were first crossed by Scottish gamekeepers who wanted a skilled and robust dog with traits from both breeds who could work on the large estates north of the border. Since their creation, the Sprocker Spaniel has gained a very good reputation as a gundog as well as a family pet.