Enter your dog's name, select an icon and you'll instantly see EVERYTHING personalized just for your Small Munsterlander...
Get Started
or choose from over 300 breeds
or login to fetch your dogs
Choose your dog 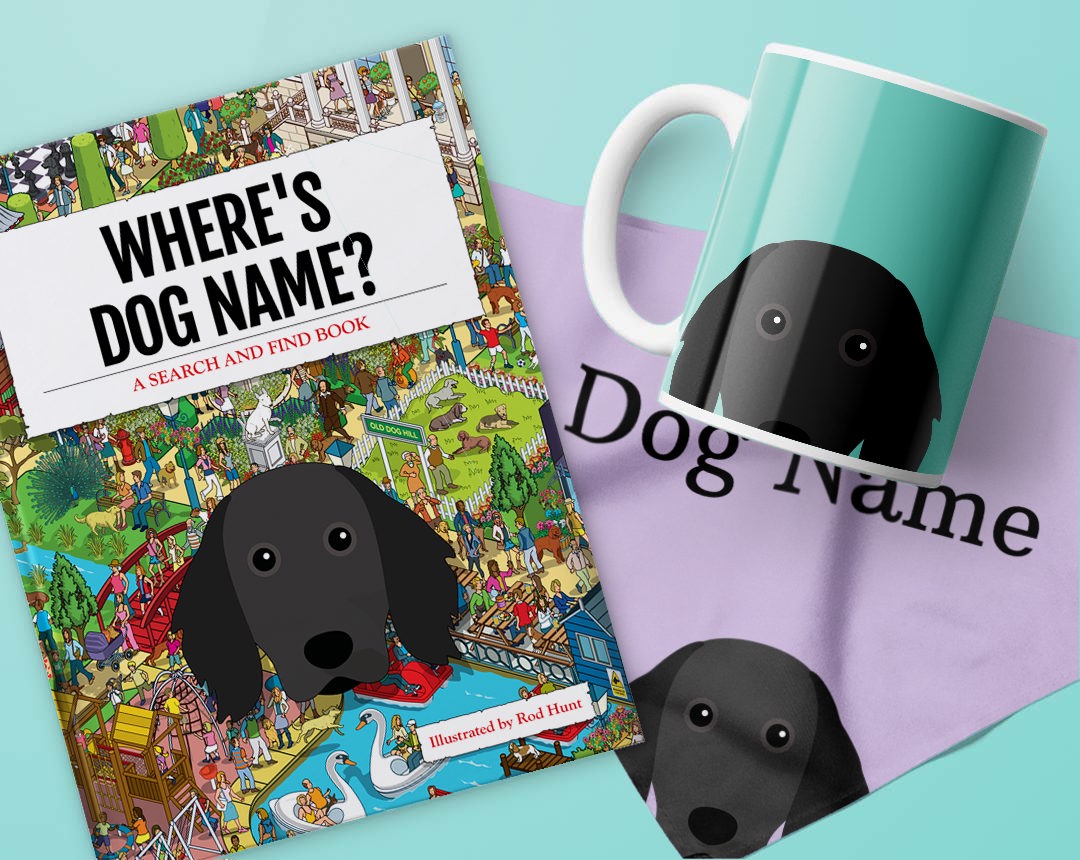 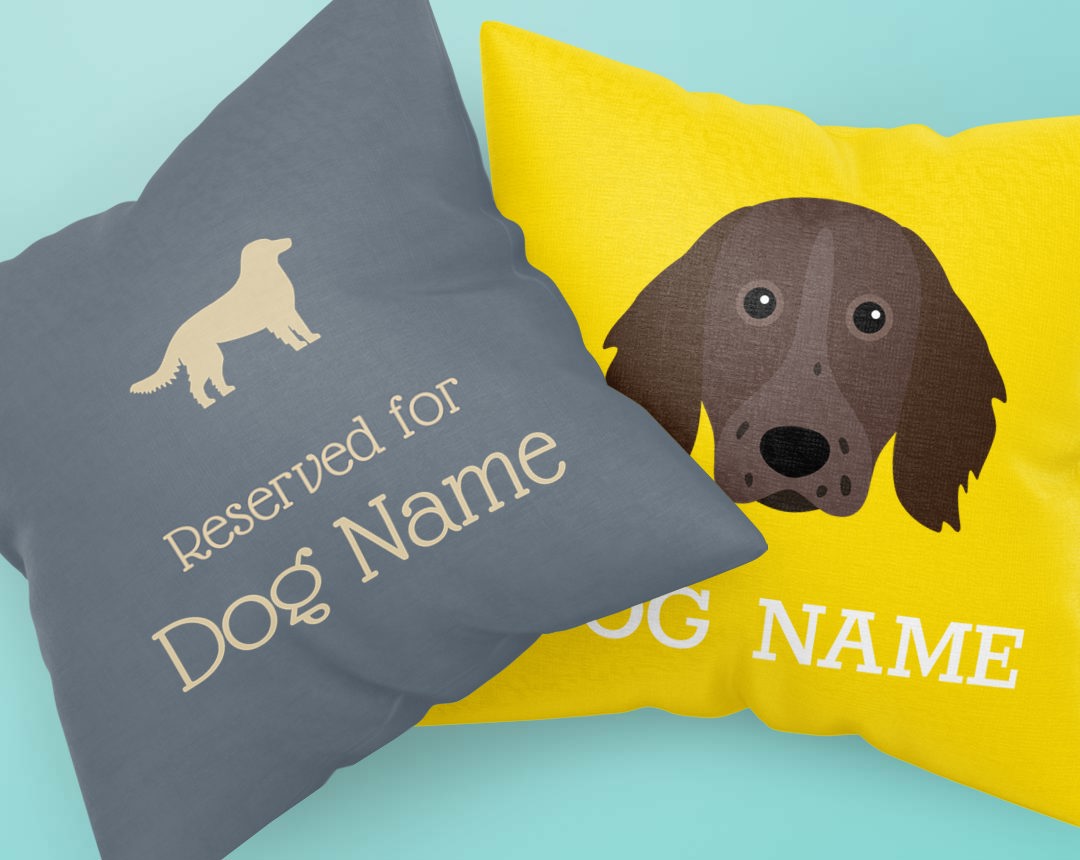 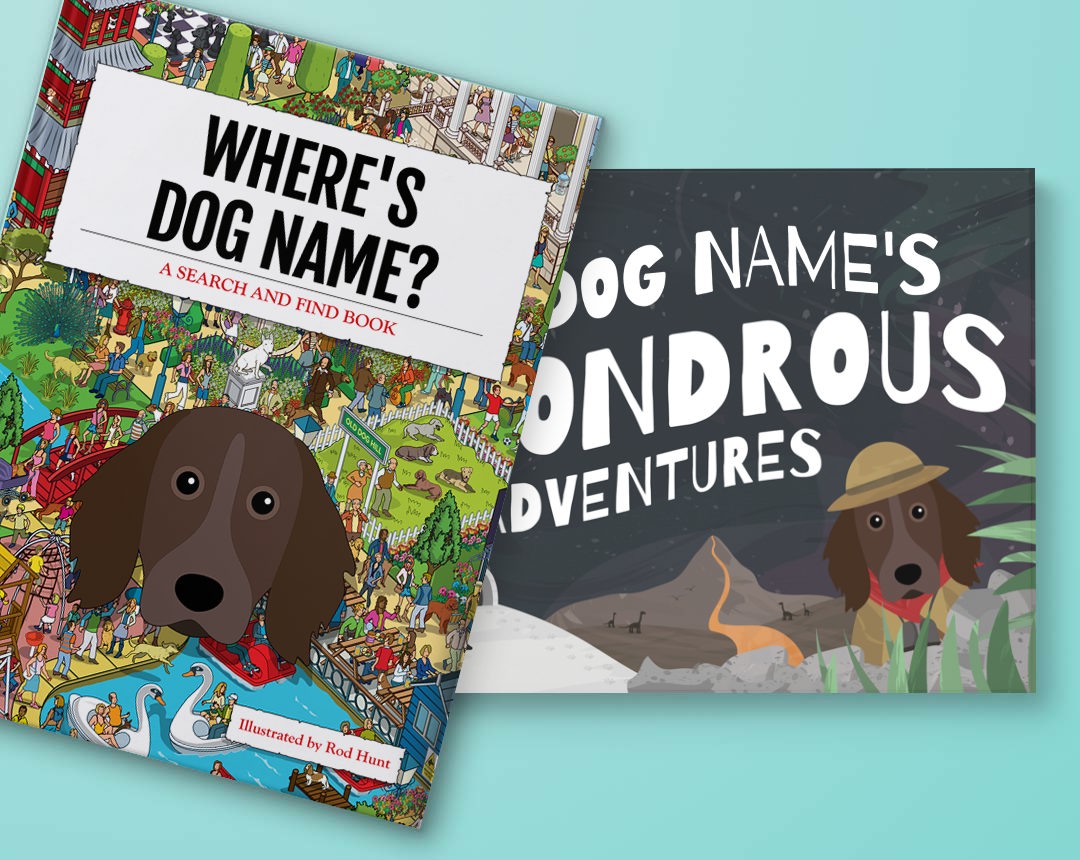 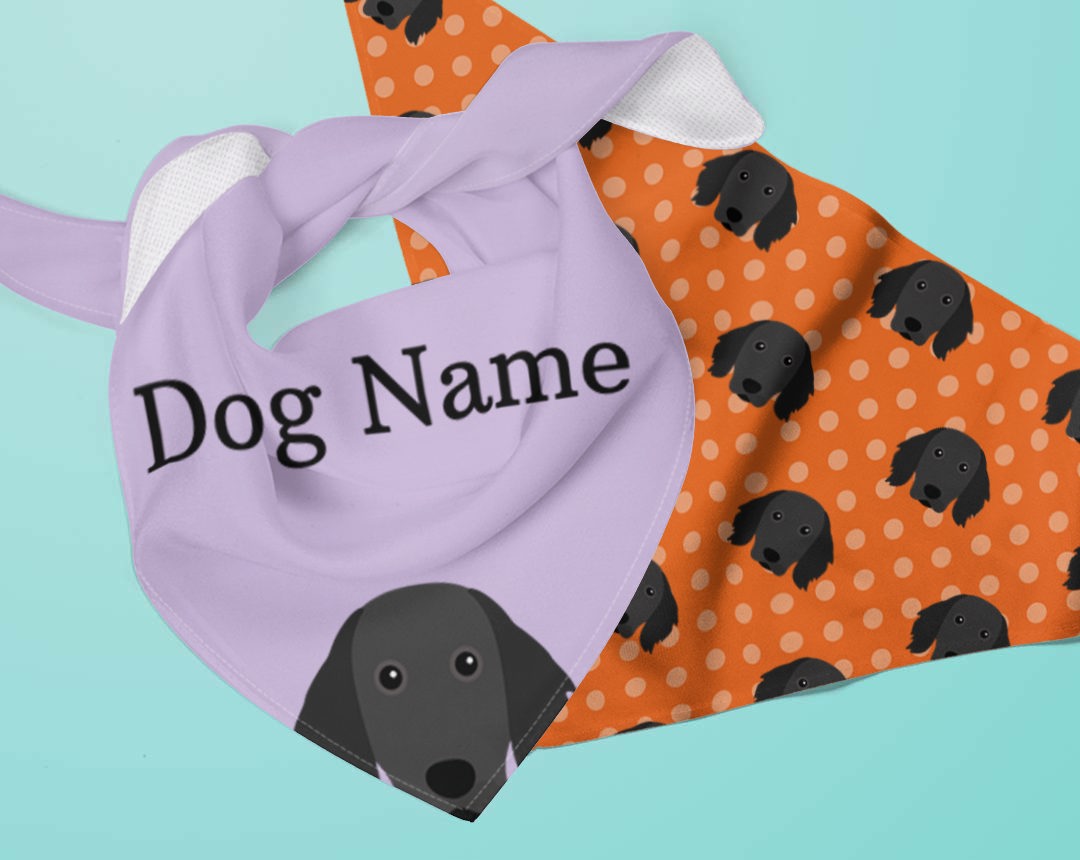 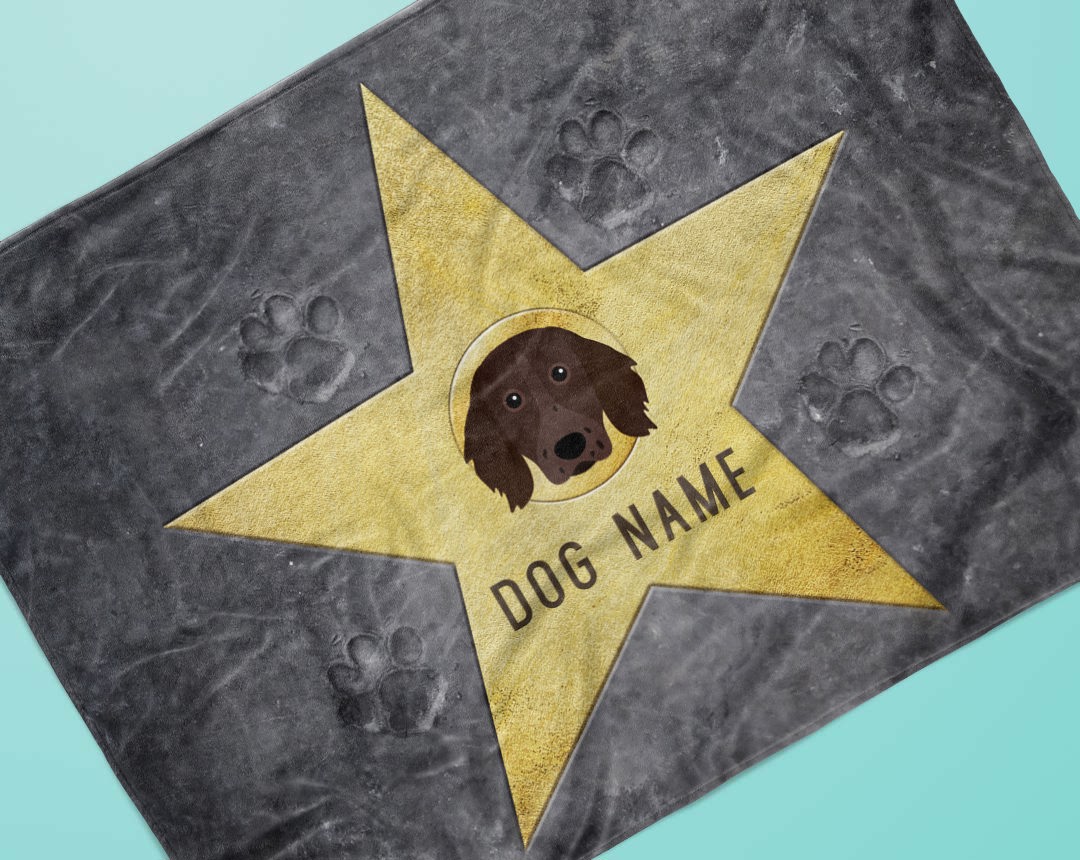 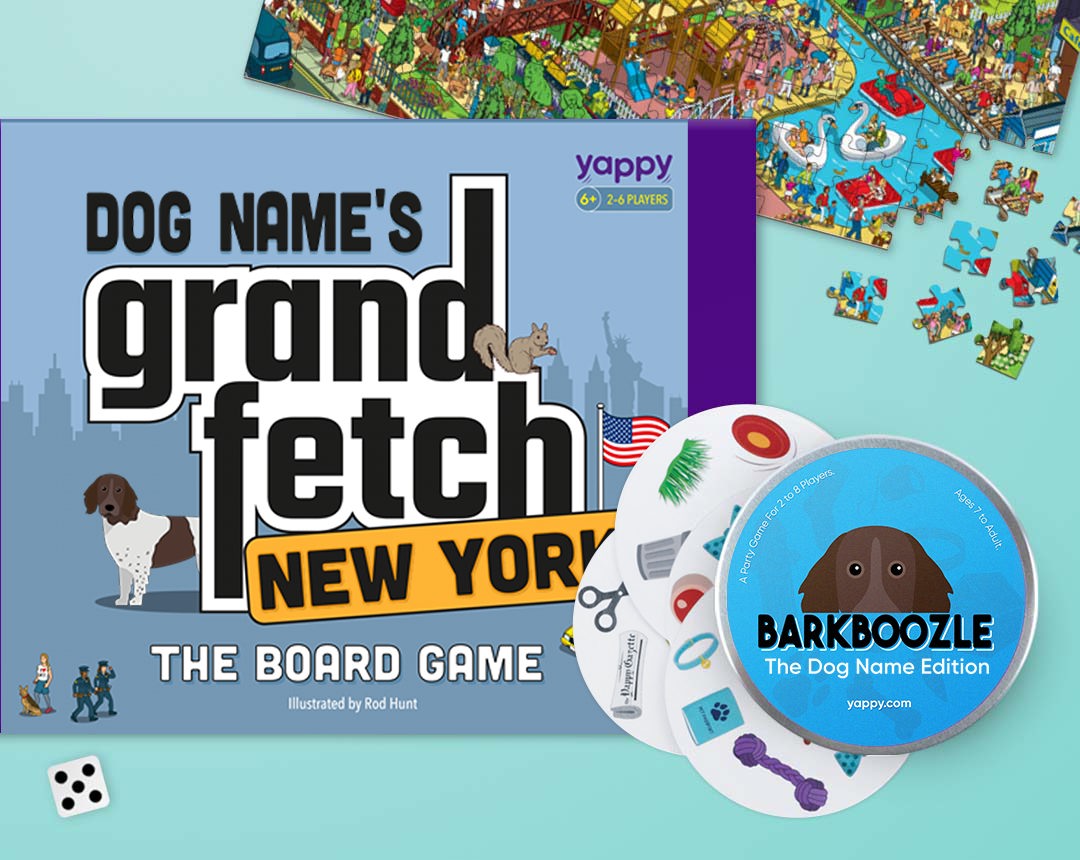 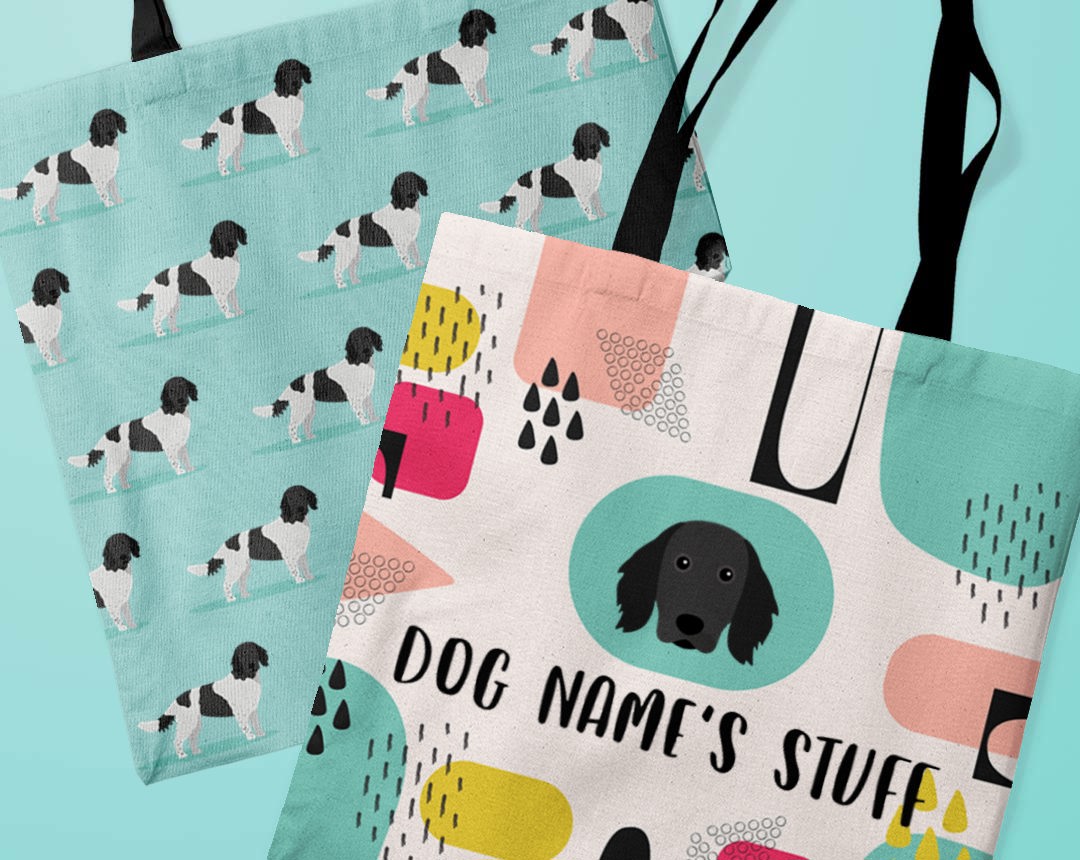 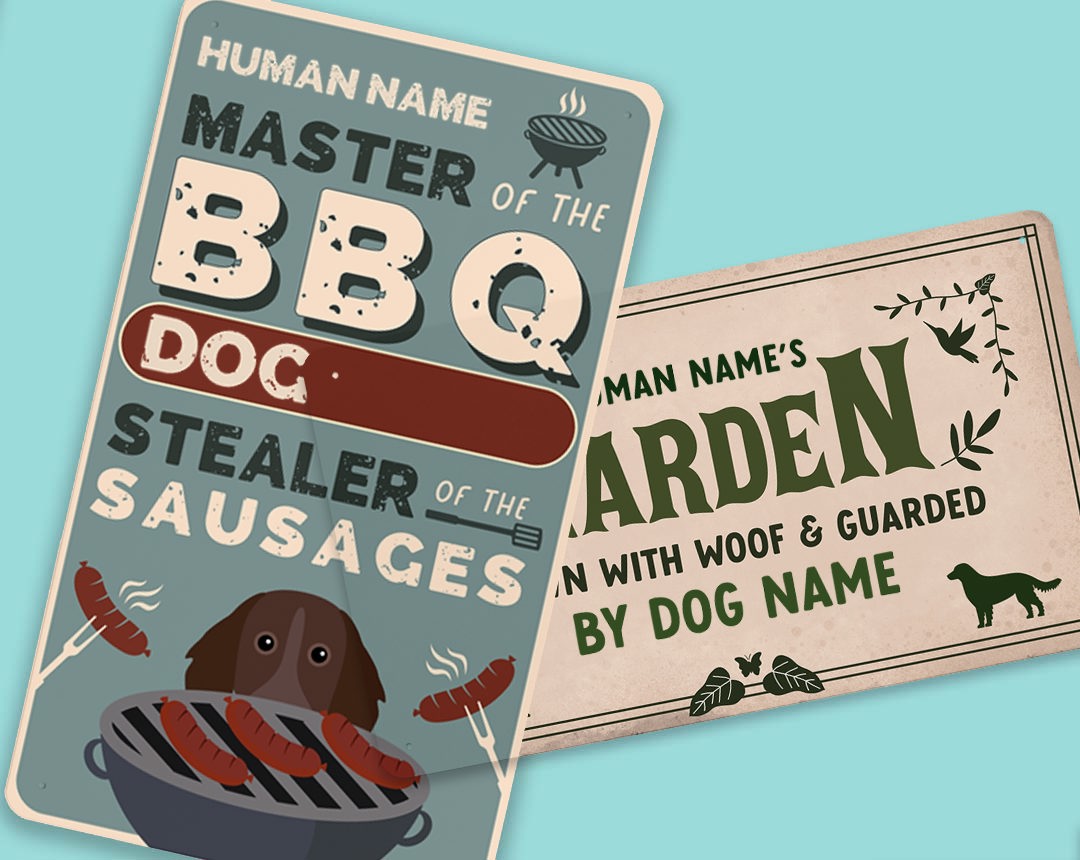 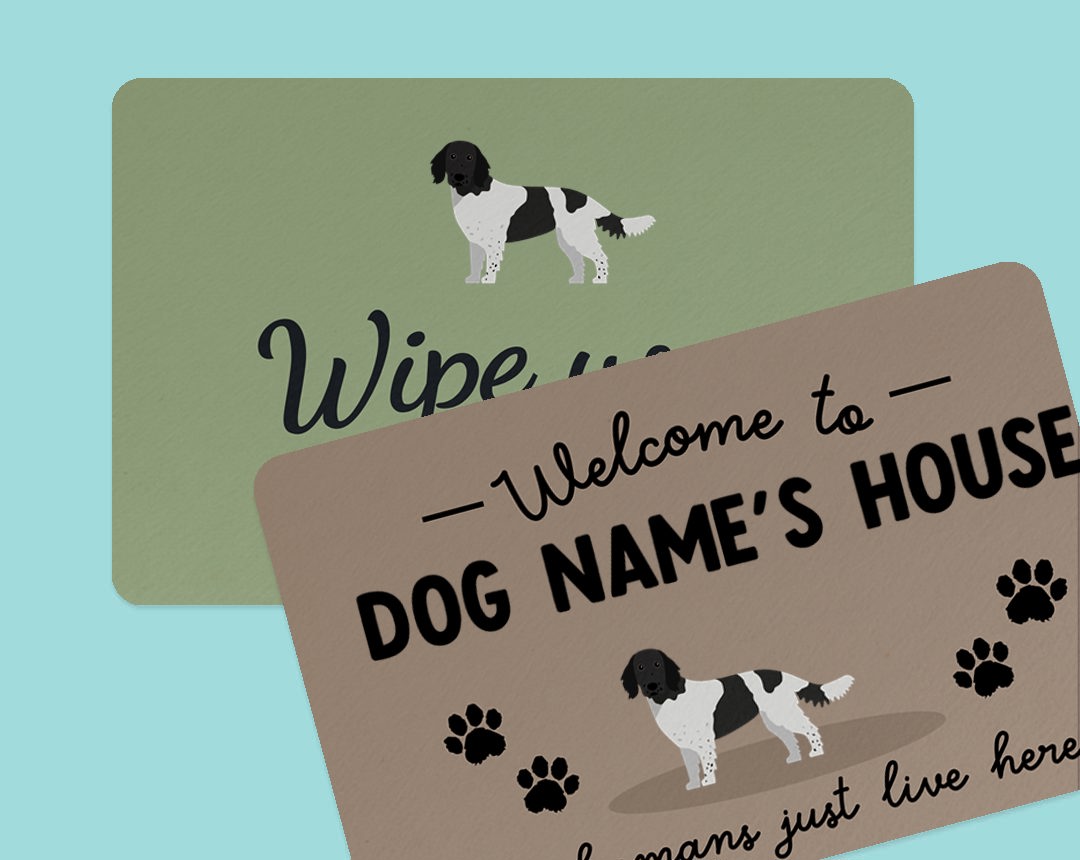 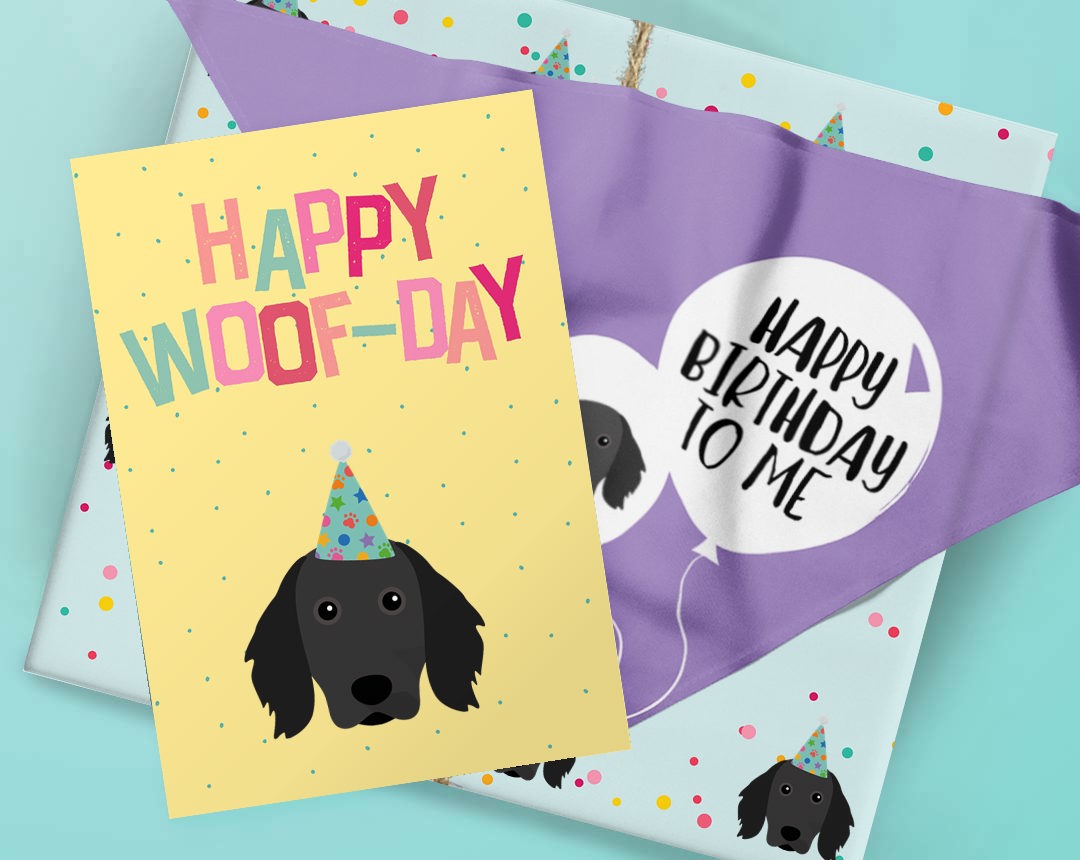 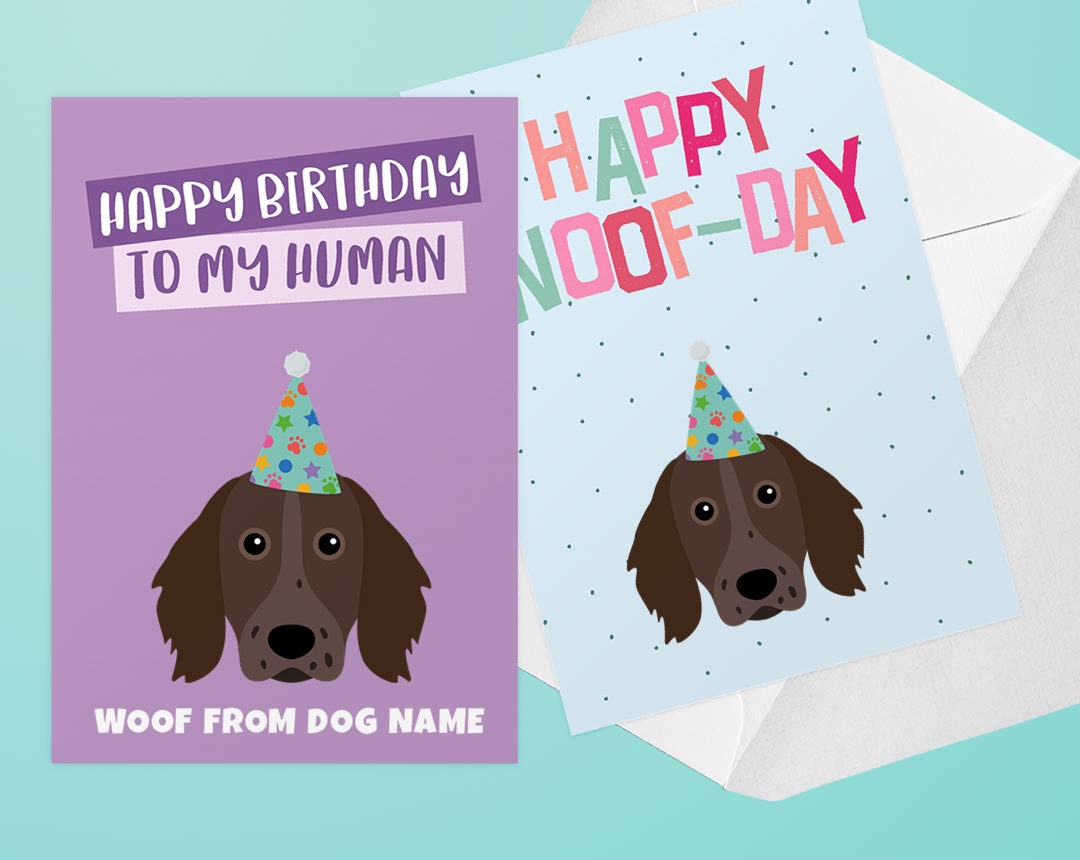 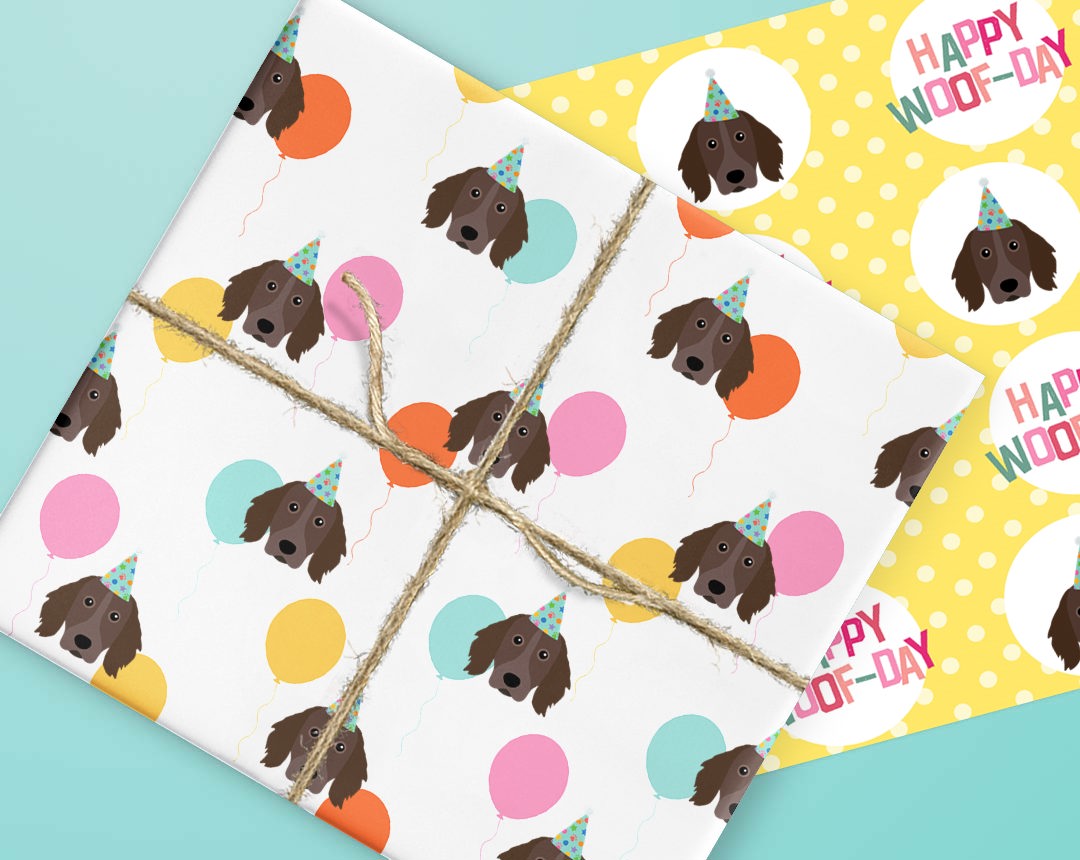 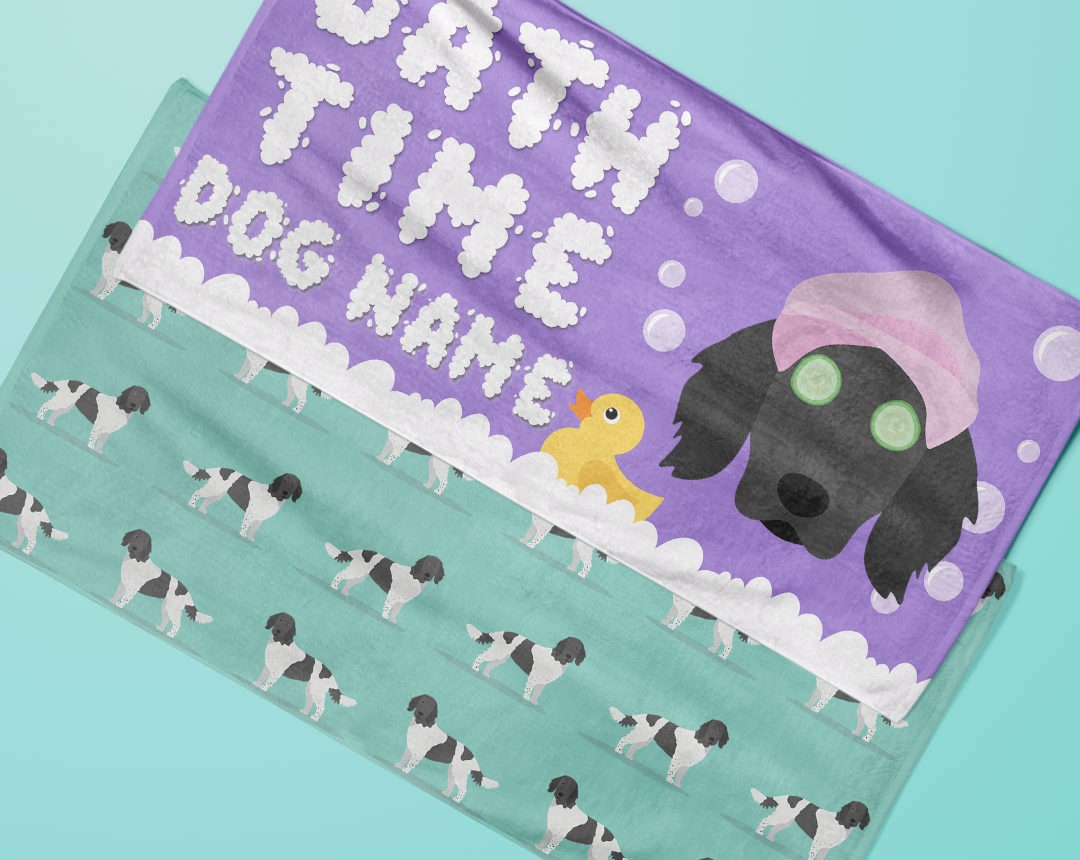 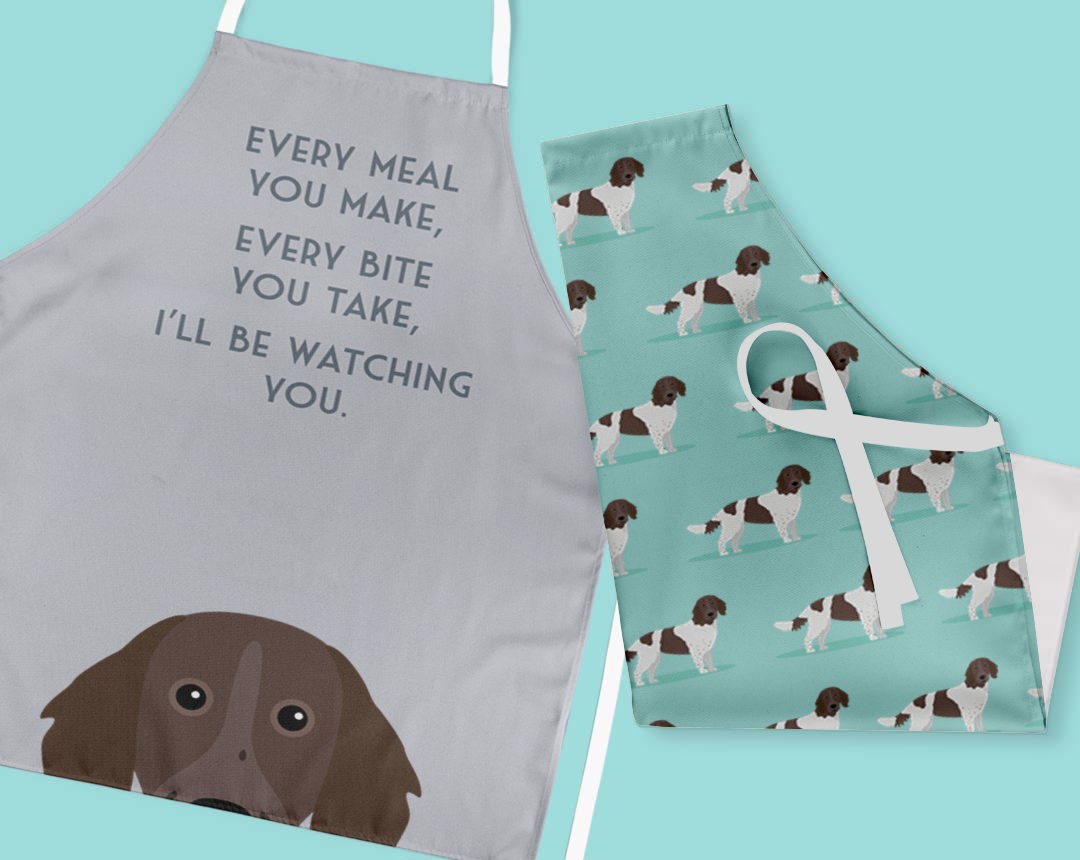 These dogs get their name from a town in Germany, called Munster and were first developed there during the late 19th century. The creation involved crossing German Longhaired Pointers with Wachtelhunds (a type of Longhaired Spaniel). The ultimate aim was to create a dog fit for multipurpose, including pointing and tracking. It proved a success, but the onset of WW2 saw dramatic decline in the breed due to food shortages. However, they were just about saved and spread from country to country, becoming highly prized and poplar due to their small size, hunting skills and well-tempered personalities. The breed became recognized in 2006.

These dogs are very confident and adaptable to a variety of lifestyles. However, they are best suited to hunting homes due to their even tempers and affectionate ways, which makes them great companion dogs. They can be quite jumpy, especially when new people come into the house and they want to welcome them, so they must be taught to stay down. Normally though, they are very quiet and calm and after a long day of hunting with their hoomans love nothing more than cuddling in next to you on the sofa. Their high energy means they need to be in a family that already lead an active lifestyle that they can easily slot into. Additionally, they need lots of mental and physical stimulation and love to play games such as puzzle toys! They are lovely dogs and overall make fantastic family pets with the ability to provide you with years of happiness!

Although the similarities in their names may cause confusion, the Small Munsterlander does not share its ancestry with the Large Munsterlander;– though both originated in the area of western Germany around the city of Munster. Etchings and other evidence point to a medium-sized pointing dog of similar appearance being in existence from as early as the twelfth century, but in fact, there is no solid proof that the Small Munsterlander was developed as a breed until the late nineteenth century.