Enter your dog's name, select an icon and you'll instantly see EVERYTHING personalized just for your Shih-poo...
Get Started
or choose from over 300 breeds
or login to fetch your dogs
Choose your dog 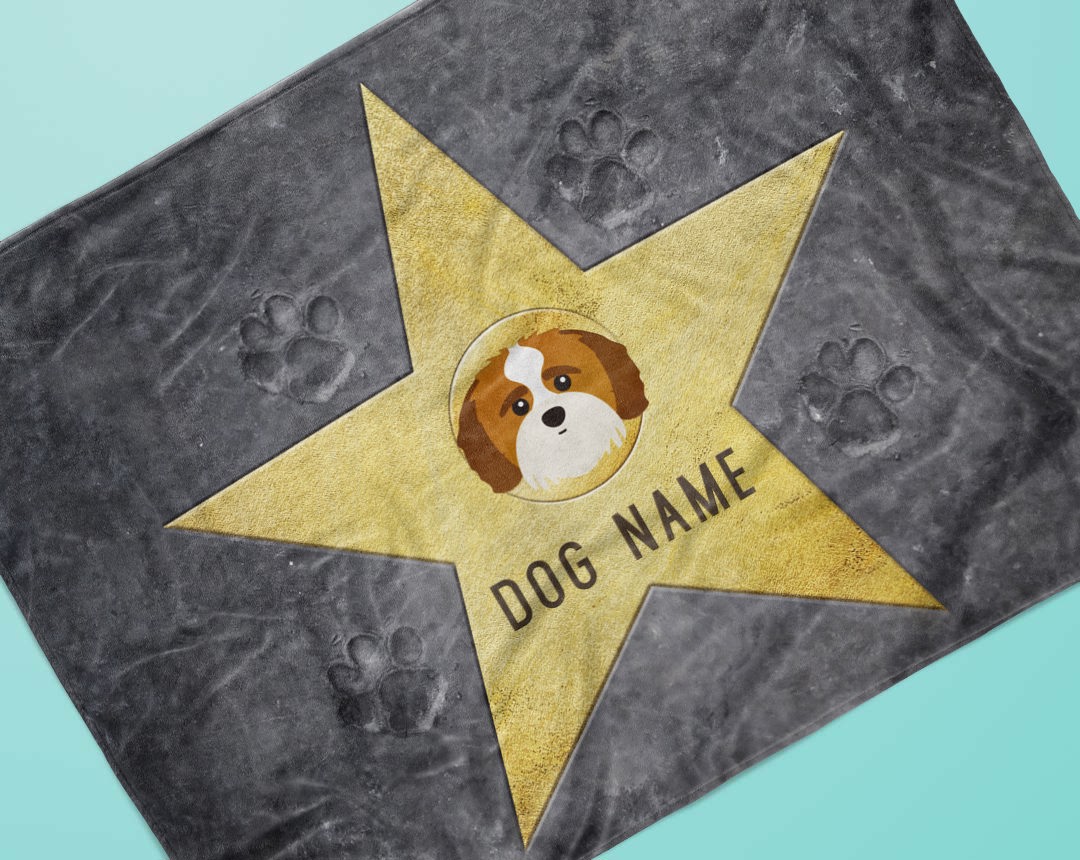 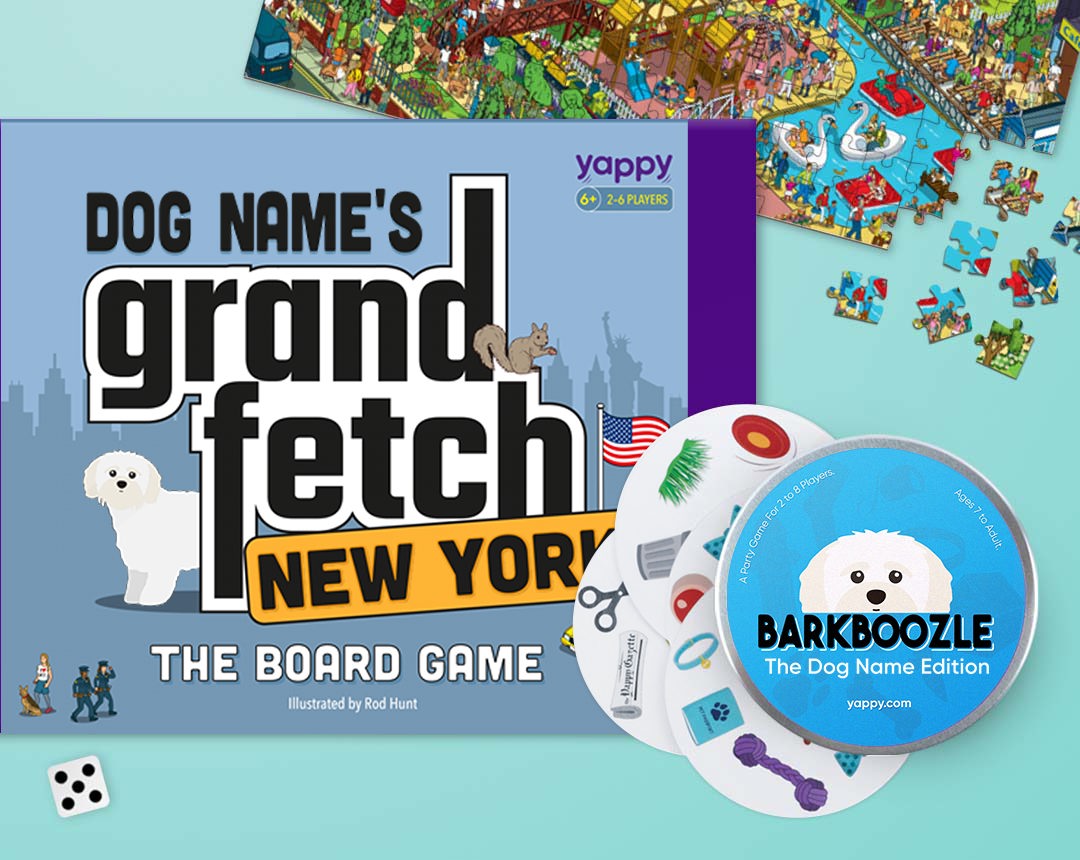 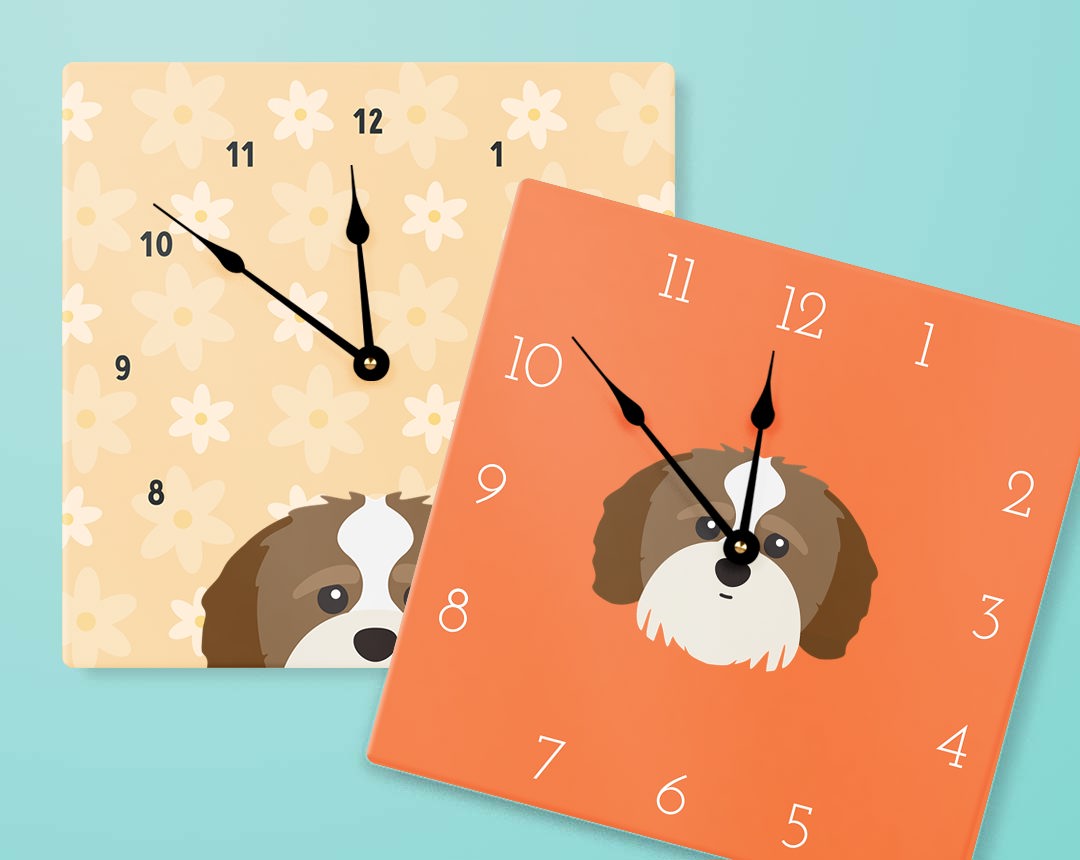 The Shih-Poo is a hybrid of the Shih Tzu and the Poodle (most often the Miniature Poodle). The hybrid is usually small, weighing between 13 and 20 pounds and will typically be obedient to his humans. The Shih-Poo is friendly and affectionate and while he will seek to please his owners, he will usually be shy around those that he does not know. This hybrid will do well with kids and other pets and as they tend to be bright; the Shih-Poo is usually easy to train. Your dog will love getting attention and will sit happily in your lap - he has plenty of love to return as well.
The Shih-Poo will inherit his behavioral traits from his parent breeds, the spunky Shih Tzu and the clever Poodle. Quiet and eager to please, the Shih-Poo will be obedient towards his humans while being shy with strangers. Typically, the Shih-Poo will be intelligent, playful and affectionate, enjoying spending time with his family whether it be in their lap or accompanying them on adventures. The Shih-Poo will have a lot of energy and will enjoy playing with toys like stuffed animals and balls. This hybrid will do well with children and other animals, though they do not appreciate hair pulling or being handled roughly, which may be challenging should smaller children be in the home. On occasion, the Shih-Poo can be stubborn, particularly when involved in training. Take him to obedience classes regularly; this will give him a chance to shine and learn that structure can be fun.
The Shih-Poo is a relatively new hybrid on the scene and the history books are not out on him yet, though the two breeds that make the hybrid have well documented, interesting histories. Believed to have originated in Tibet, the Shih-Tzu is one of the oldest existing breeds, having been developed by Tibetan lamas. Dogs of the breed were companions and watchdogs to the monks in the lamaseries. There is a myriad of myths around the Shih-Tzu, to include their being incarnations of household gods. The breed was named by the Chinese imperial court after having been given to Chinese rulers by the lamas. The breed almost went extinct once imperial rule in China came to an end. Fortunately, some of the dogs had been given to individuals outside of China. The modern breed of Shih-Tzu comes from 14 dogs that had been brought to England. The Poodle is a popular breed that is one of the oldest breeds in existence. Thought to have originated in Germany, the Poodle we know today evolved in France as a combination of dogs like the Russian, Spanish, Portuguese, German, Hungarian and French water dogs and the North African Barbet. It is also thought that the Poodle is a descendent of Asian herding dogs or that the breed has ancestors from the Asian steppes who came with the Moors in the 8th century, arriving in Portugal after conquering the North African Berbers. The Poodle was used for duck hunting and at one-point gypsies trained dogs of the breed as circus dogs. The smaller versions of the Poodle were created by breeding small Poodles with one another. The first Poodle was registered by the American Kennel Club in 1888.