Enter your dog's name, select an icon and you'll instantly see EVERYTHING personalized just for your Shetland Sheepdog...
Get Started
or choose from over 300 breeds
or login to fetch your dogs
Choose your dog 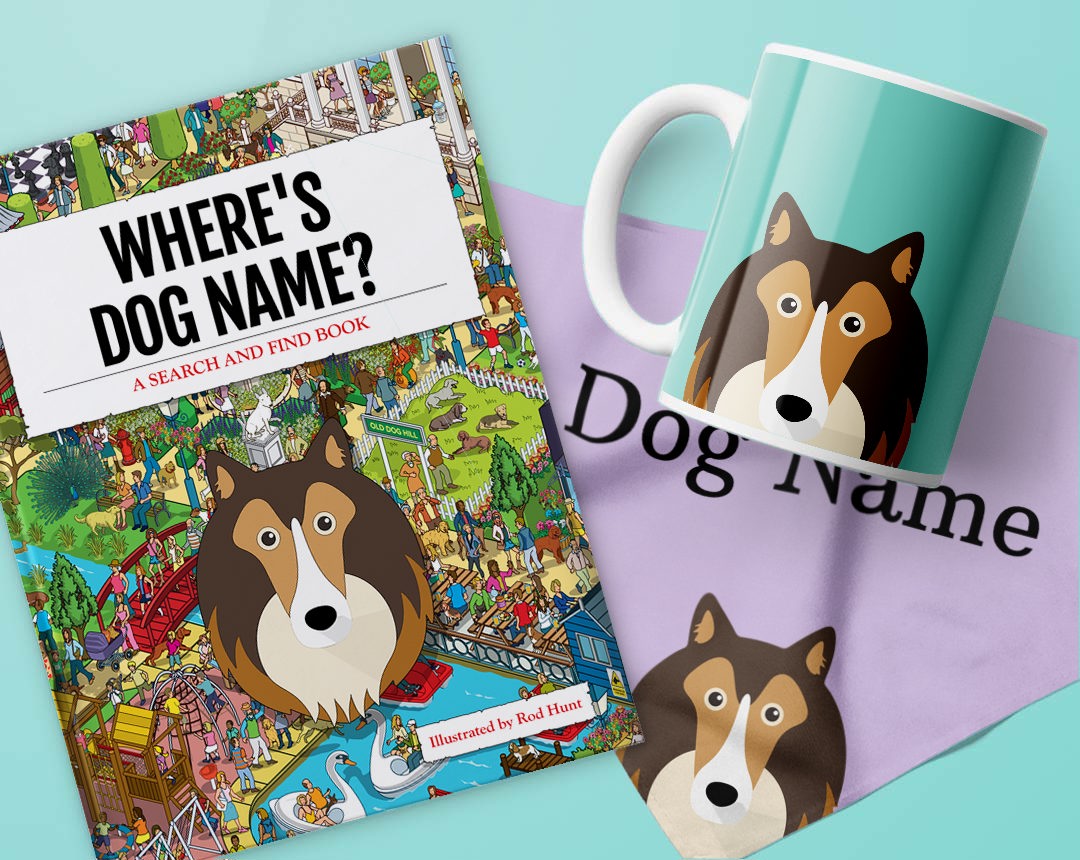 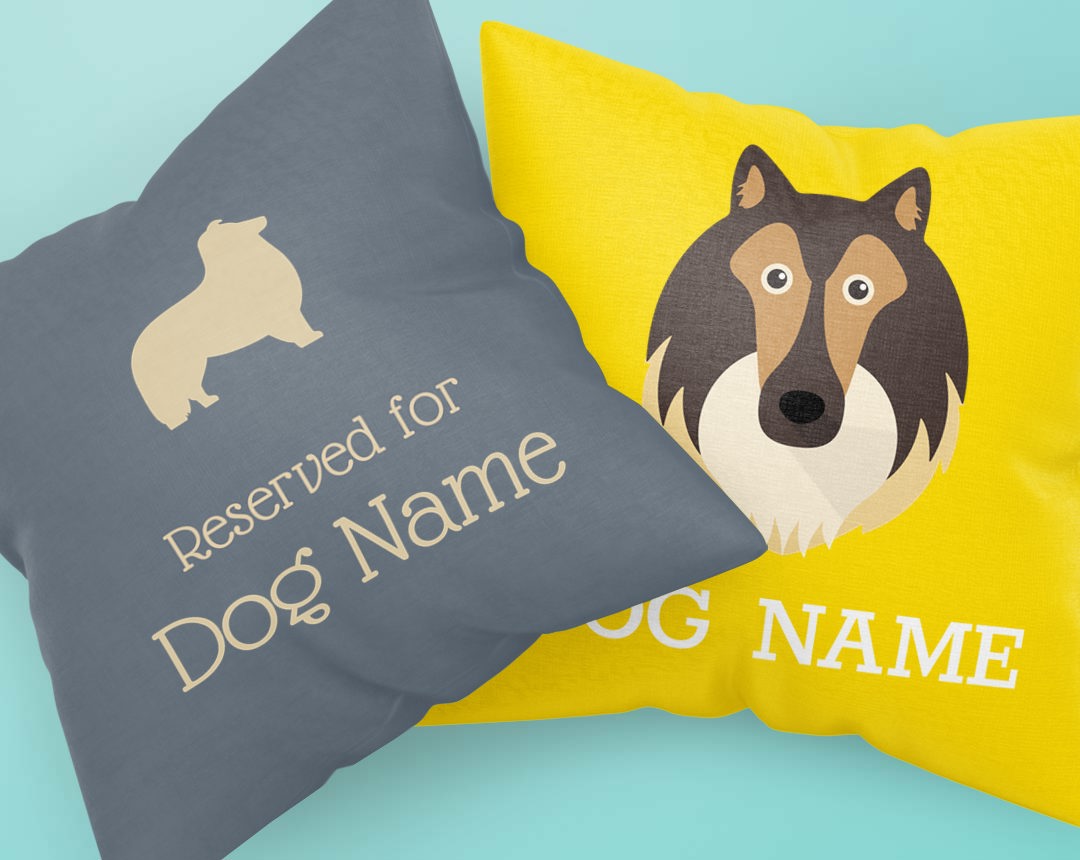 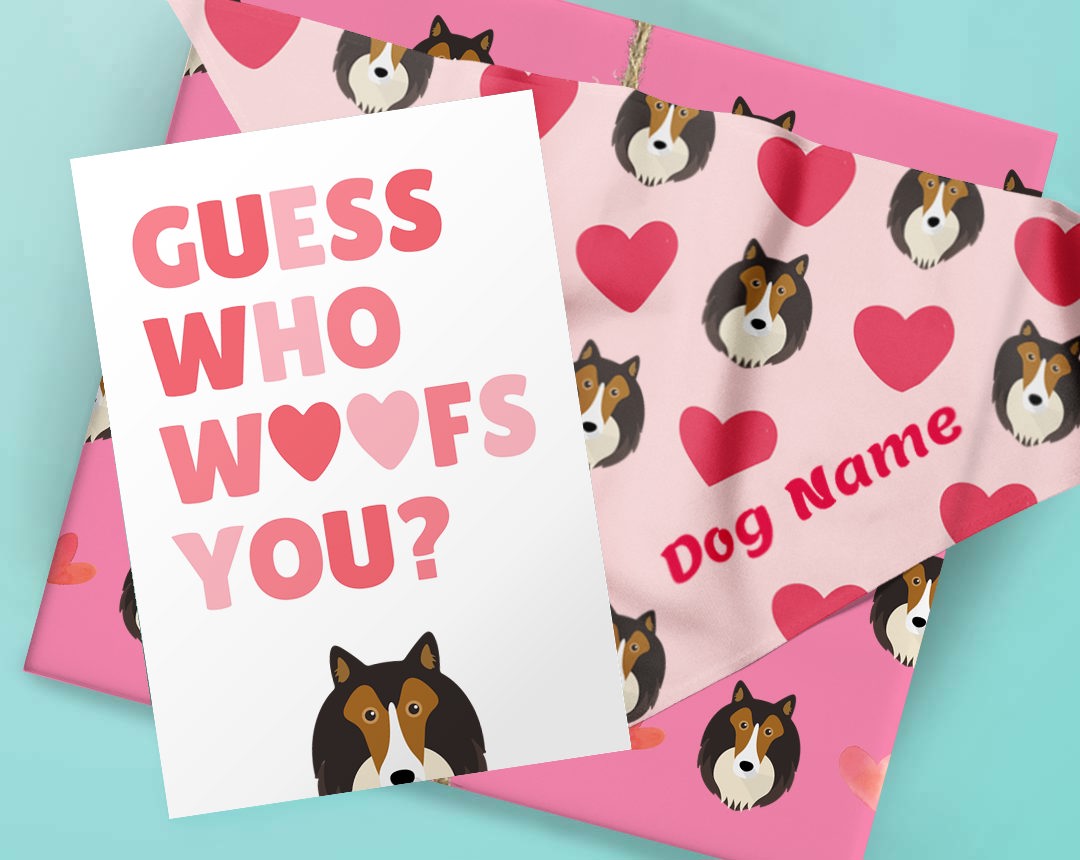 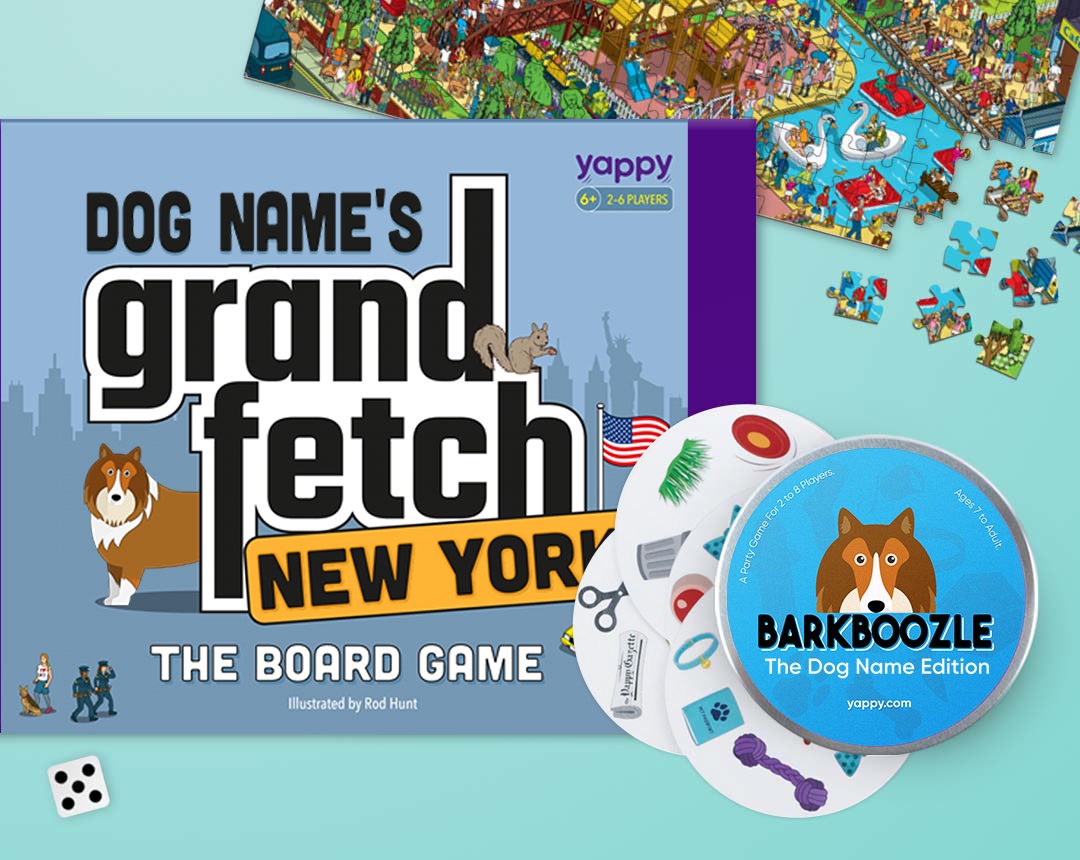 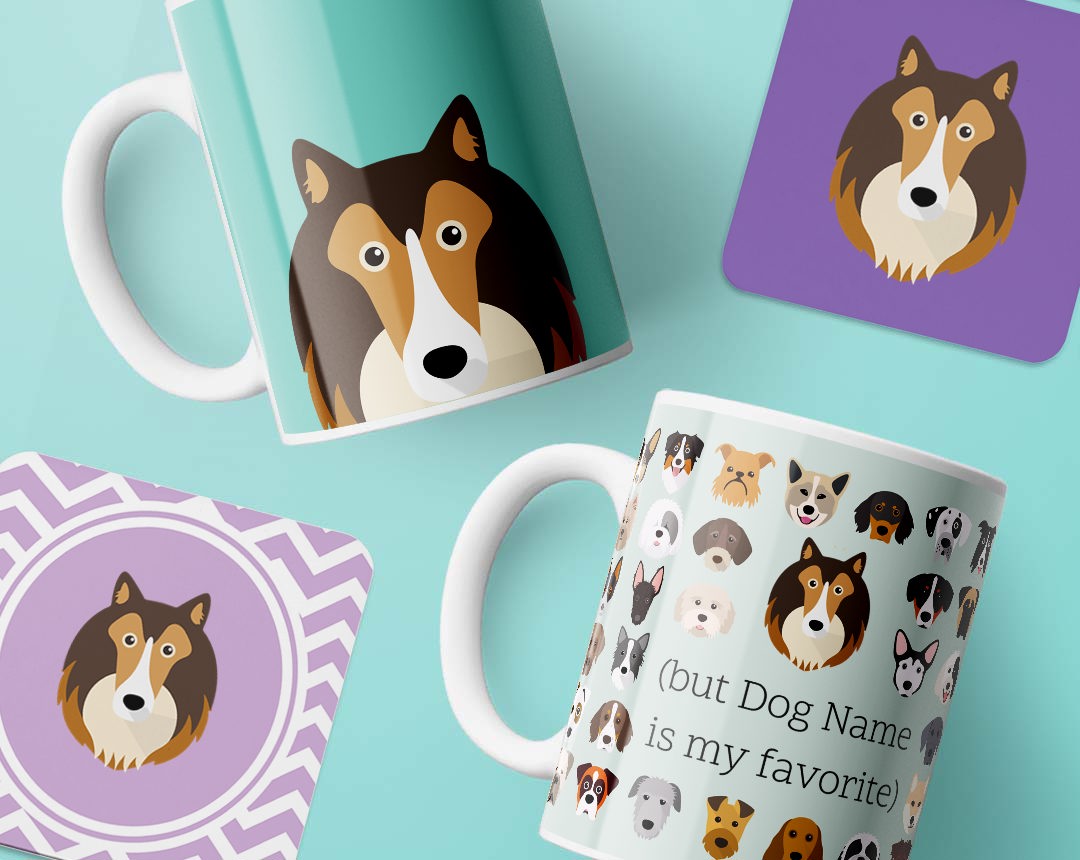 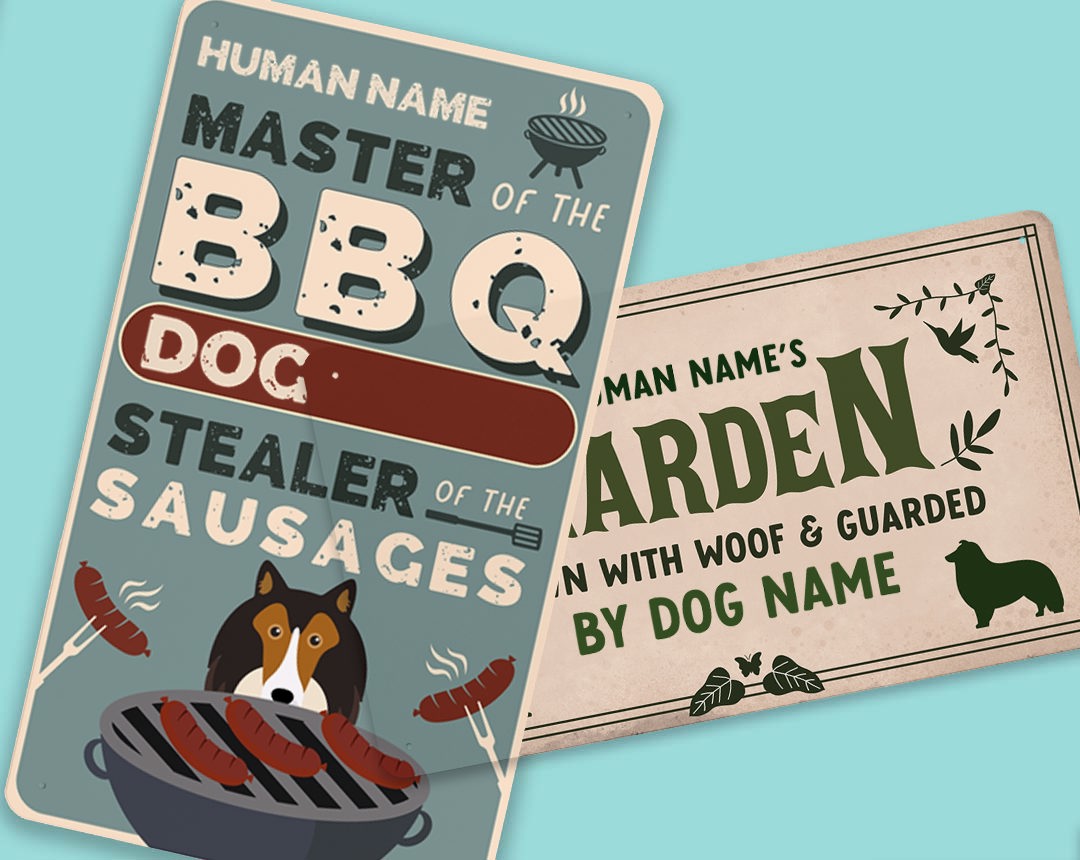 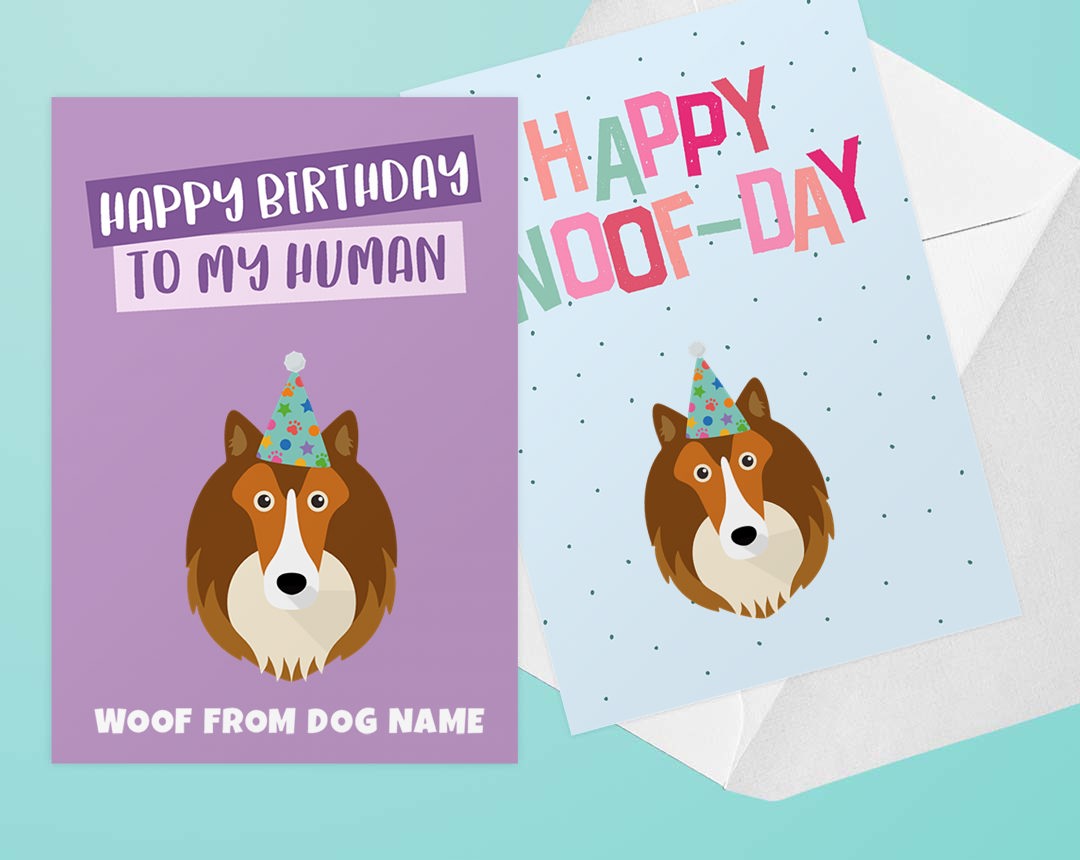 Many think that these guys look like a smaller version of a Rough Haired Collie, mainly due to the fact that they have similar thick, double coats. However, they are a separate breed and have since found their way into the hearts and homes of many 'hoomans' across the UK and in other parts of the world as well!

They were named after the Shetland Islands where they were first bred, although they are also native to Orkney as well! They are well-known for making fantastic pets, though better suit a home with older children, who they are less likely to knock over!

Fun Fact: These guys are very adaptable and can even live in Apartments, so long as they get their daily walks!

These doggies are highly energetic in nature and make fantastic family pets (As long as you’re an active family!). Not only are they excellent companions, but Shetland Sheepdogs are also extremely devoted and loving pooches. They are also extremely intelligent, which paired with their energy, makes them very high maintenance in terms of their need for physical and mental exercise. As a result, they need ‘hoomans’ who are around a lot of the day, to take them on lots of walkies and play games with them. They can form very strong bonds with their owners and can be nervous and wary of strangers, so socializing these guys as pups is best to help them get over their fears of new people! They are extremely cheerful and happy dogs who love human attention, so for those families and owners with enough time on their hands, they will make excellent pets.

This breed was first developed in the Scottish Island of Shetland, where they were used to herd livestock. The reason for their long coats was to protect them from the harsh and cold conditions that they lived in, thus allowing them to continue on with their jobs with ease. This breed in particular, are a lot smaller than other Sheep dogs, as the livestock that was kept on the Shetland Island was considered to be smaller than that found on the mainland. However, they are also referred to as ‘Shetland Collie’s’, due to their Collie ancestors. It’s also though that this breed may also be the result of the King Charles Spaniel as well! The first sheltie was registered by the AKC in 1911.