Enter your dog's name, select an icon and you'll instantly see EVERYTHING personalized just for your Rhodesian Ridgeback...
Get Started
or choose from over 300 breeds
or login to fetch your dogs
Choose your dog 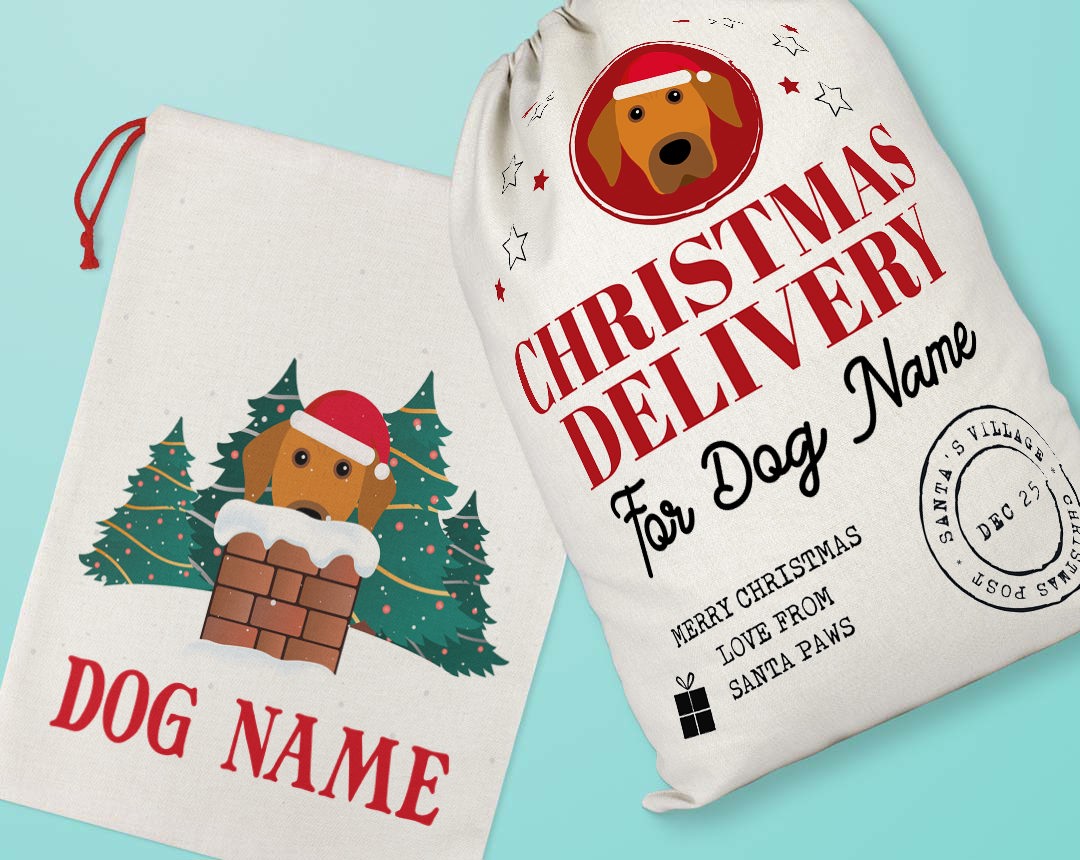 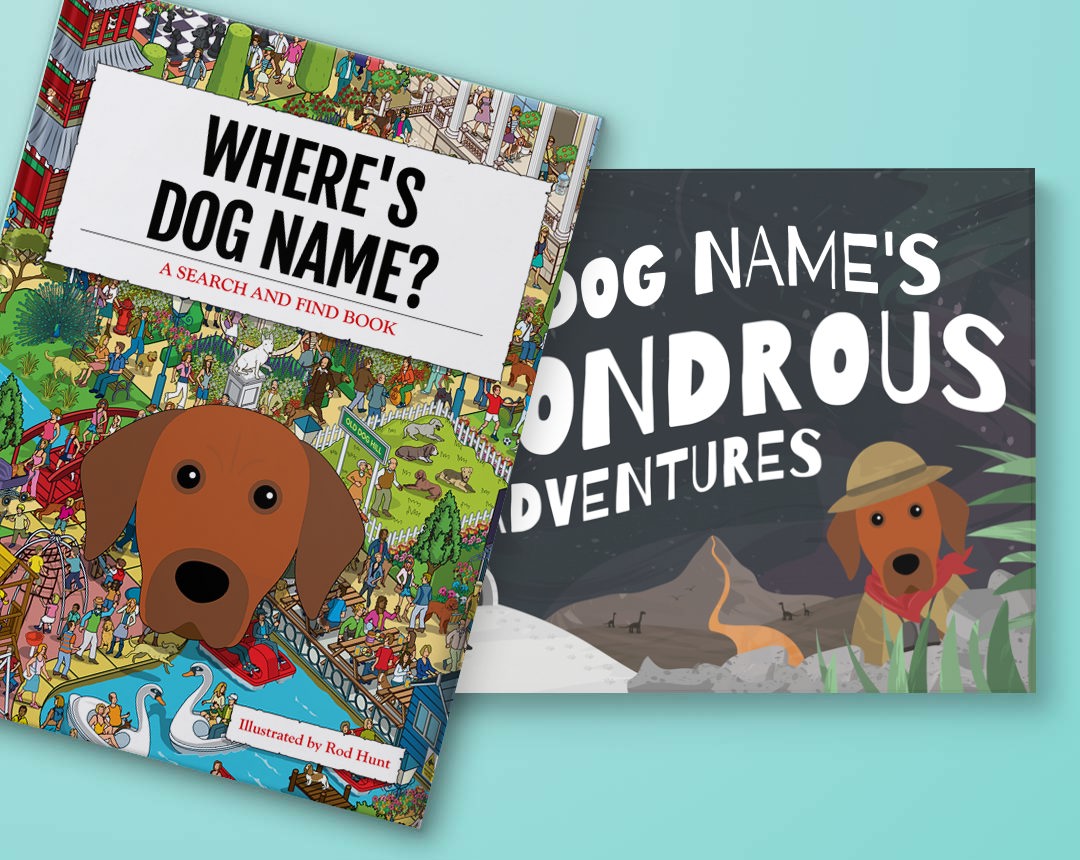 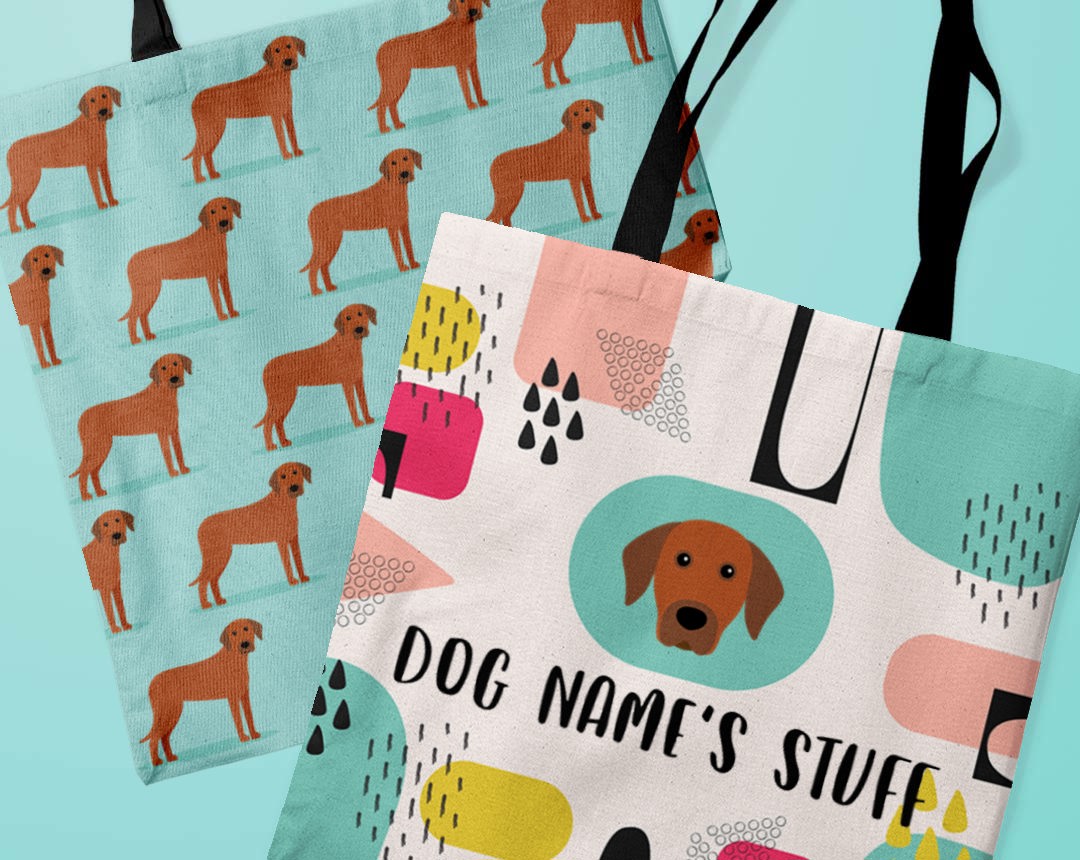 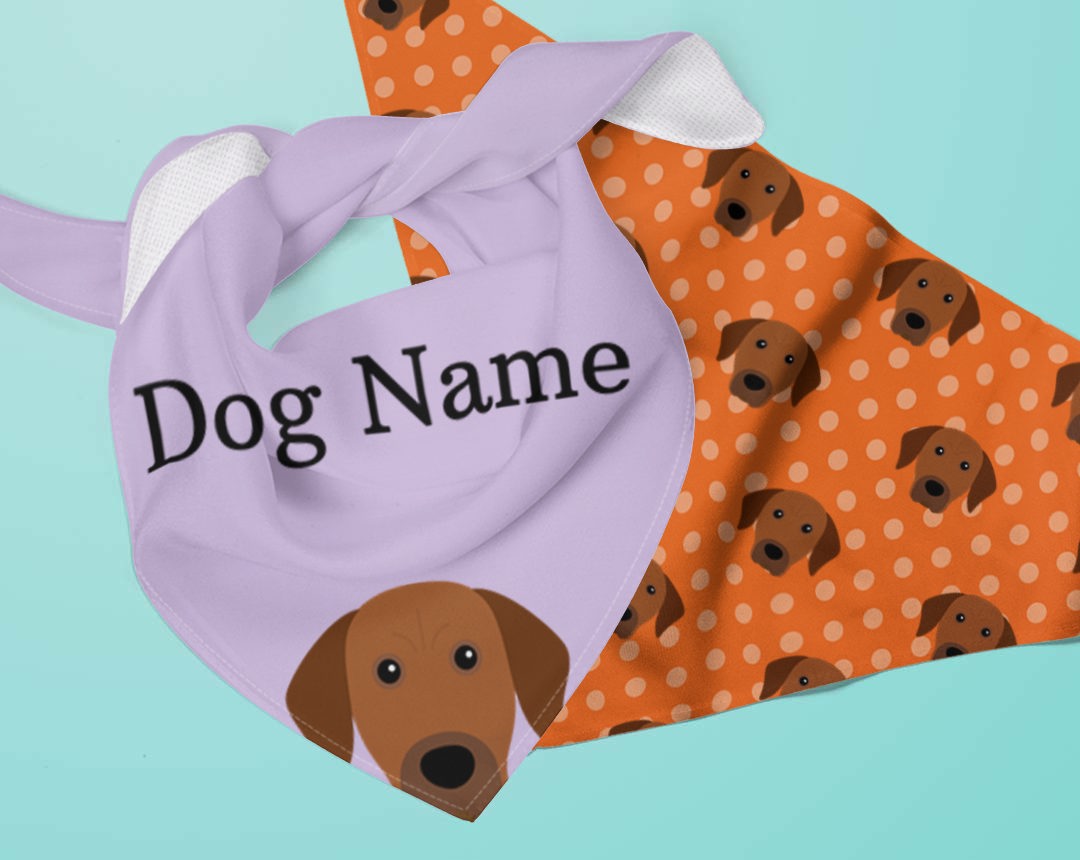 These doggies have a real unique look as they have a ridge going down their backs! They are also extremely highly prized in their home country of Zimbabwe as they make fantastic watchdogs. However, they have since become very popular here in the U.S as well thanks to their dashing good lucks.

Affectionately referred to as African Lion Dogs, they have since become a very popular breed of hound in the UK as they make lovely family pets and are extremely devoted to their families.

Fun Fact: Not all of these doggies, even if purebred, have a ridge down their backs!

Rhodesian Ridgeback’s hunted Lions, yes that’s right, LIONS. They therefore need a lot of exercise, so if you’re not willing to put in the extra time or you aren’t an active ‘hooman’ then this isn’t the breed for you. However, because of their high-energy, they often perform very well in dog sport, such as agility and tracking. They are also great jogging partners and love to plays games such as catch and frisbee in the back garden. They are also equally as intelligent so will require lots of mental stimulation as well, unless you’re happy to be greeted with a destroyed house and some very angry neighbors that is. They do make excellent watch dogs however, as they are reserved and imposing when it comes to new, strange ‘hoomans’.  However, if you want a strong, confident doggy, who is also a sweet-heart and gentle-minded, you could just have found your perfect match!

The Rhodesian Ridgeback is a unique creation of southern Africa, resulting from crosses between the native ridged Khoikhoi dog and European breeds brought by Dutch colonists, including Greyhounds and various Terriers. The infusion of native Khoi blood gave resulting generations a resiliency against local pests such as the tsetse fly, as well as an inborn knowledge of how to navigate their new African environment – and outwit its deadly predators.

In the late 19th Century, Rhodesian big-game hunter Cornelius van Rooyen incorporated two ridged Greyhound-like females into his pack of lion dogs. He found that their ridged offspring excelled at confronting and confounding the king of beasts, giving the hunter time to sight in his rifle and dispatch his prey. These ridged dogs were also successful at fending off other dangerous animals such as leopards and baboons, trotting effortlessly alongside horse-mounted riders all day, breaking off to course quick-footed game such as antelope, and protecting the homestead from all intruders. They were known then, as they are today, for their devotion to family, and tolerance and affection for its children.

In 1922, a meeting was convened to write the first Rhodesian Ridgeback standard. By then, big-game hunting had already begun to fade in South Africa, and the breed itself was on the brink of extinction. The dogs at this meeting ranged in size and appearance from Bull Terriers to Great Dane, and the Dalmatian standard was used as a template to arrive at the dog we know today.