Enter your dog's name, select an icon and you'll instantly see EVERYTHING personalized just for your Rat Terrier...
Get Started
or choose from over 300 breeds
or login to fetch your dogs
Choose your dog 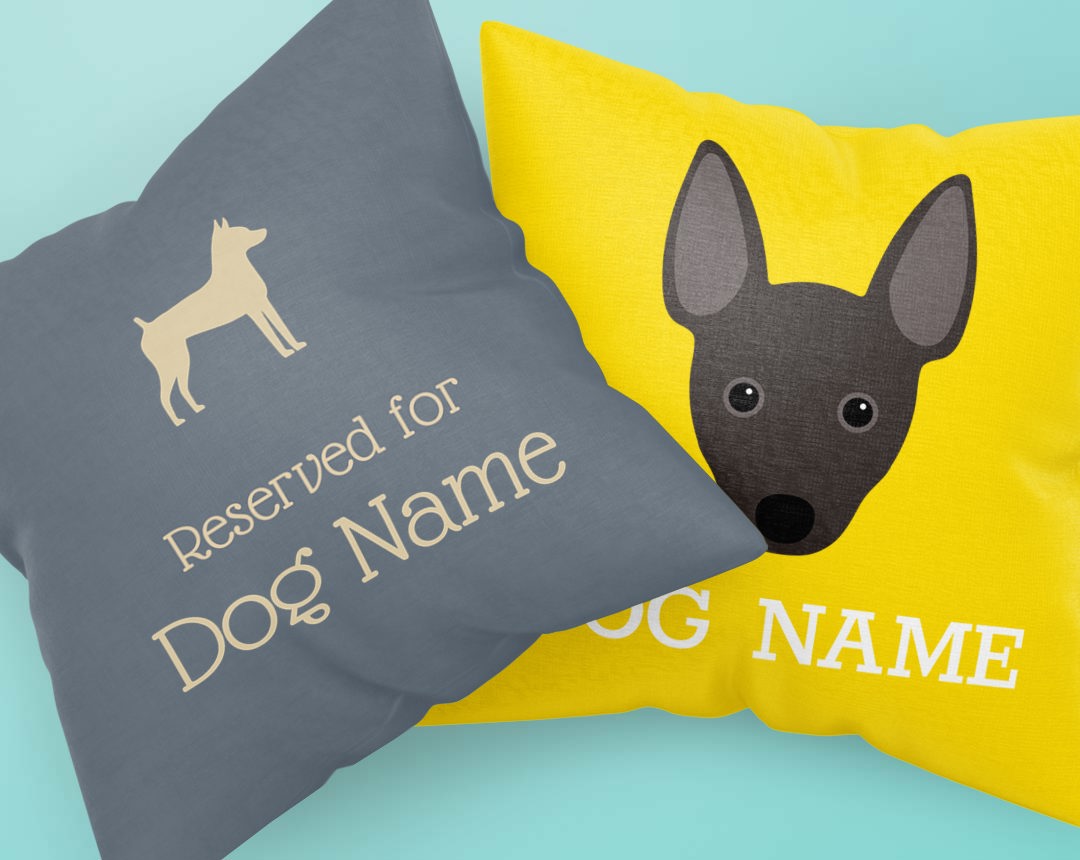 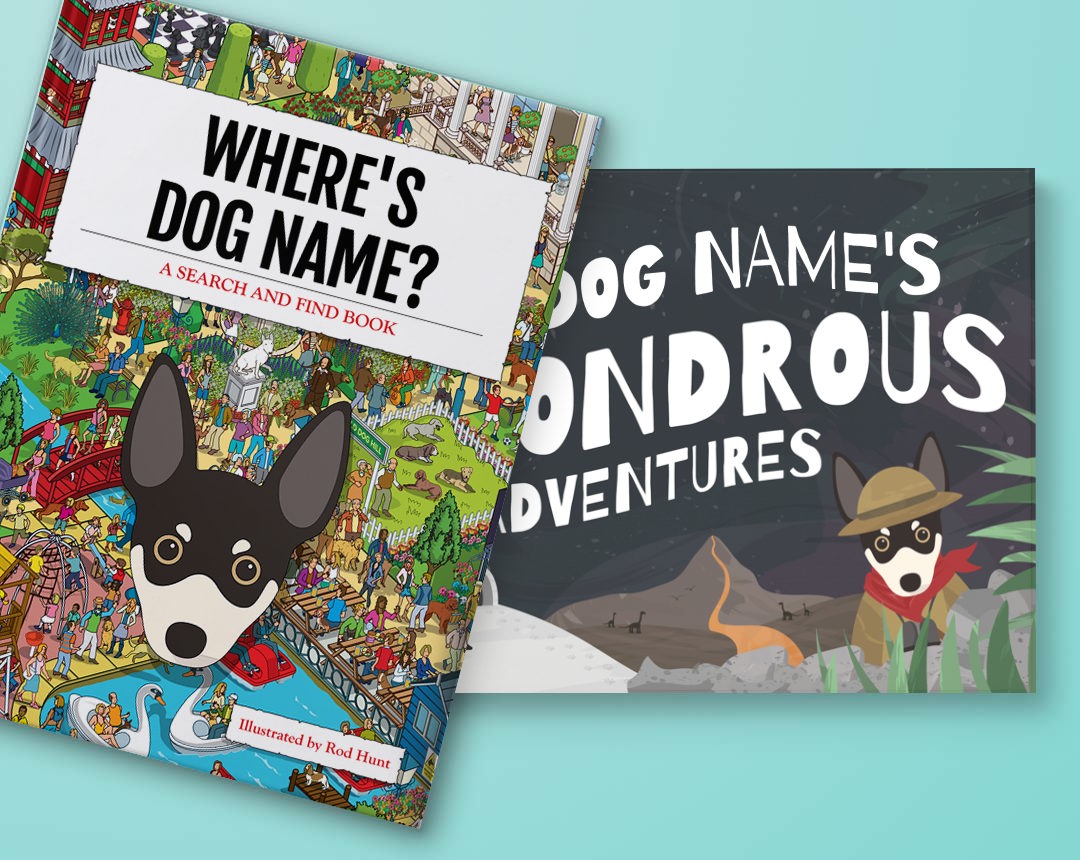 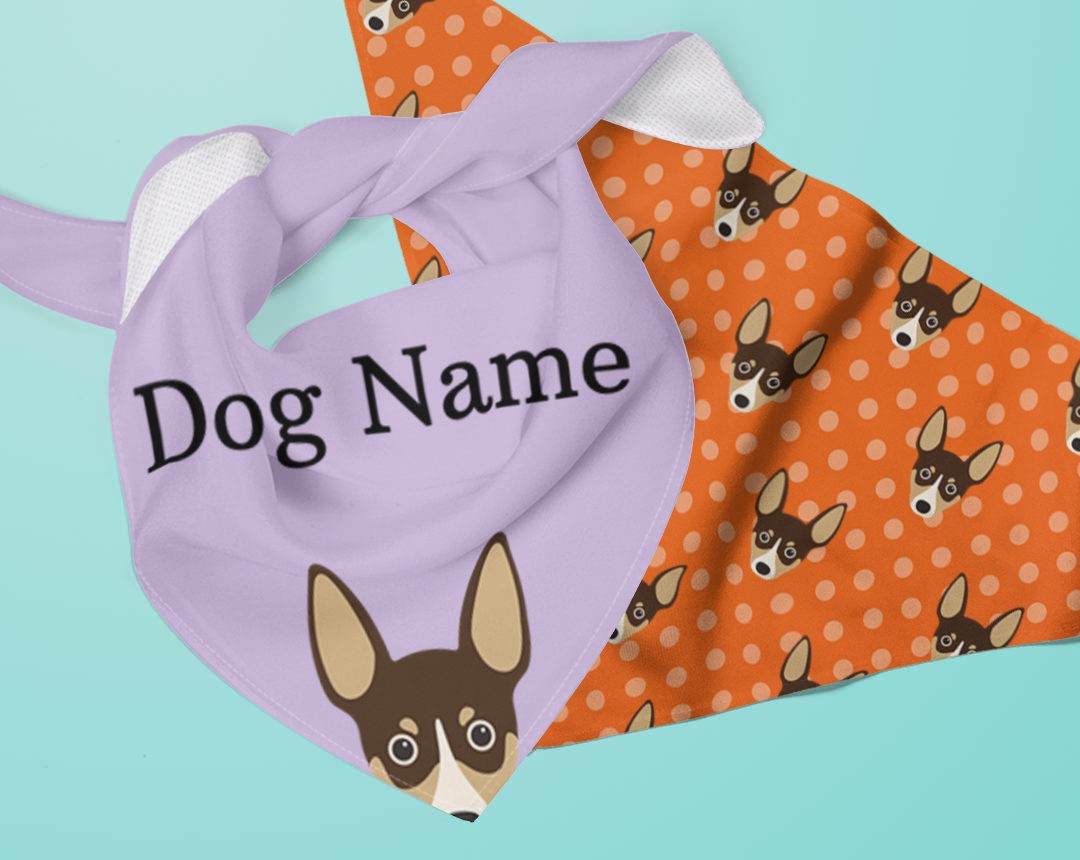 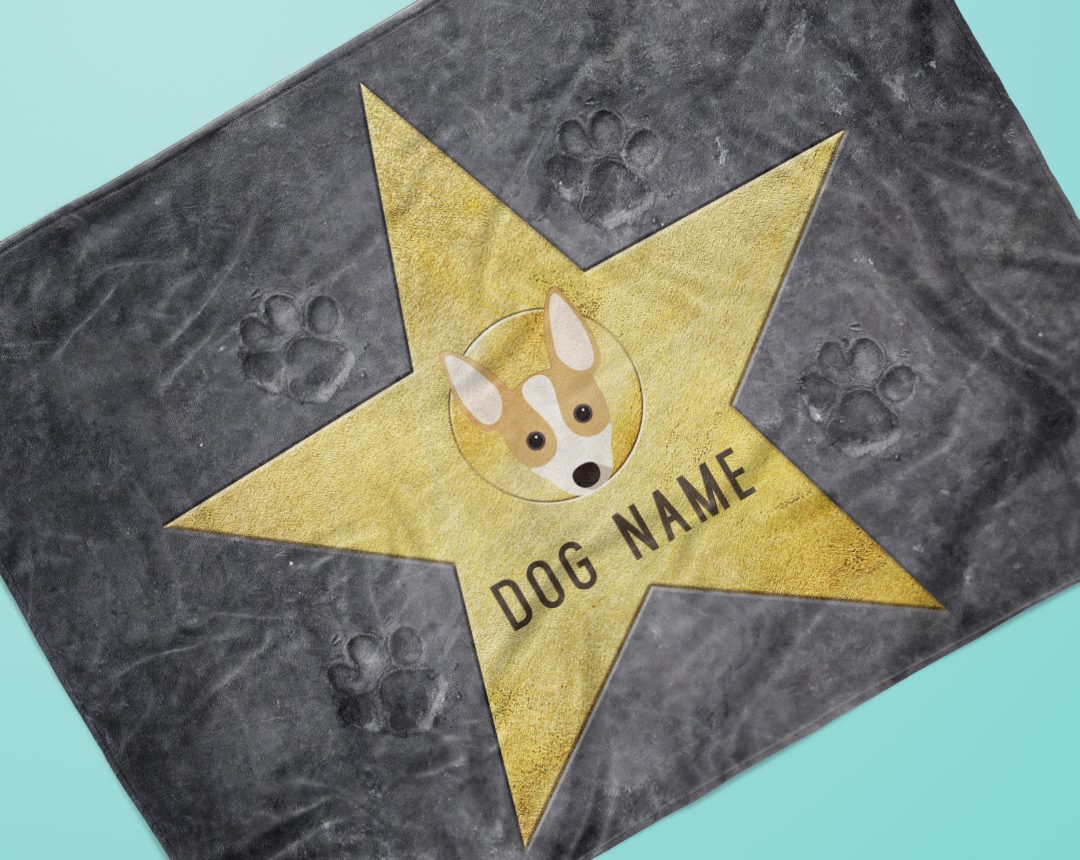 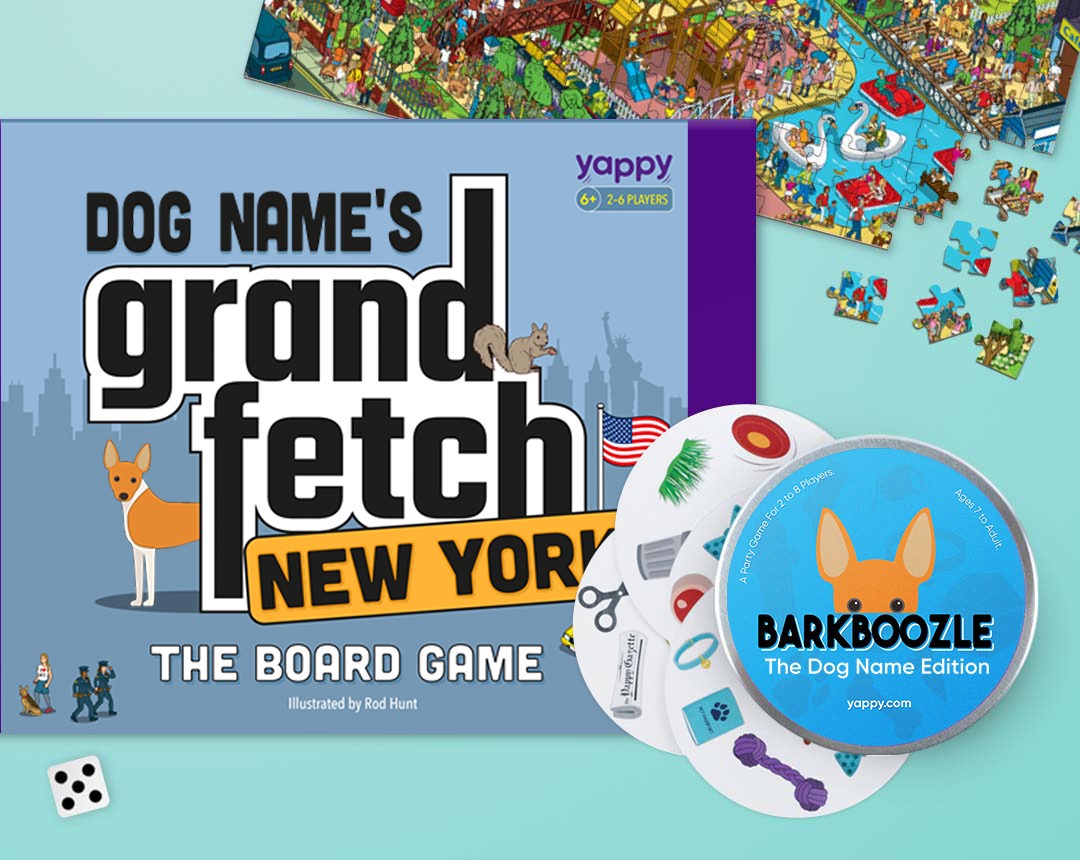 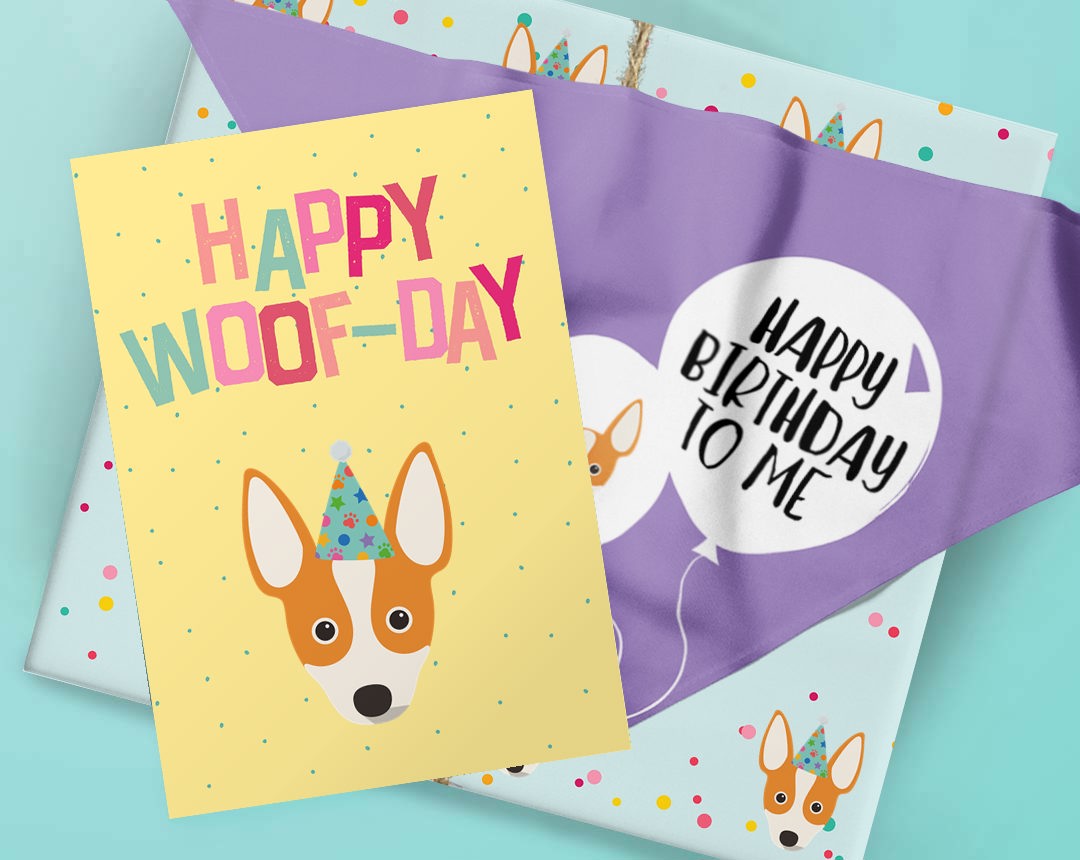 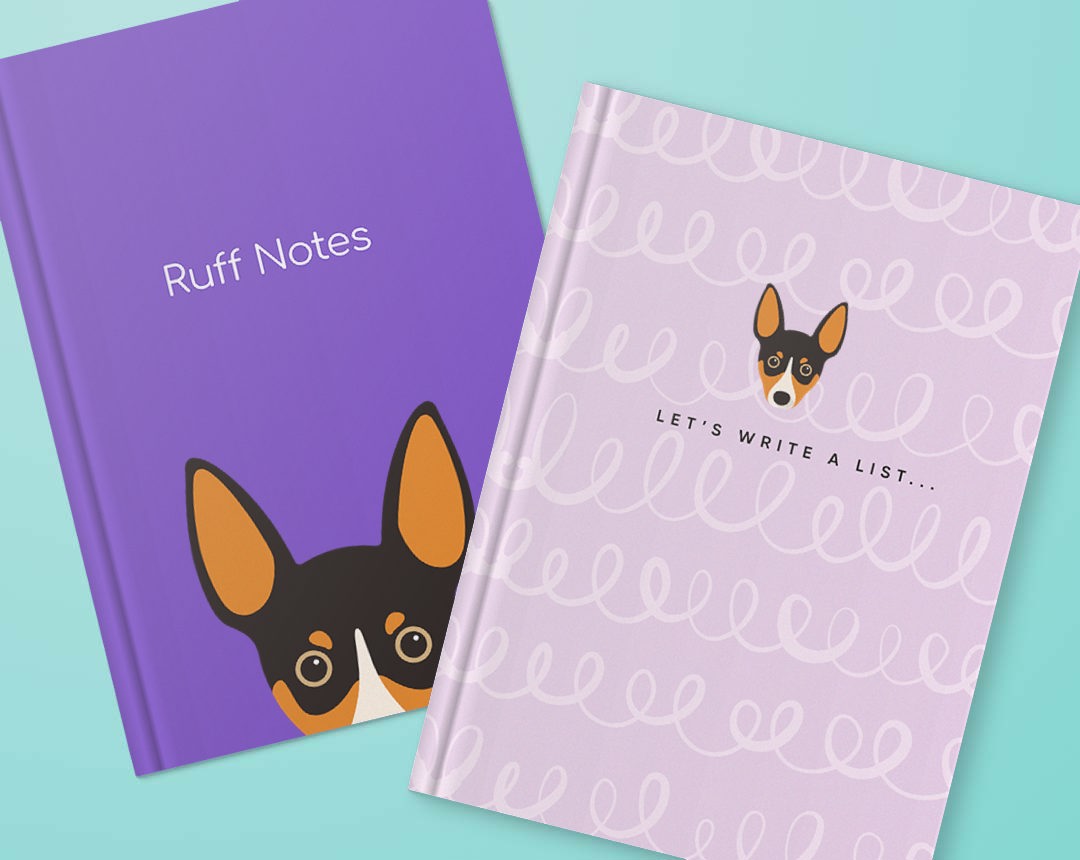 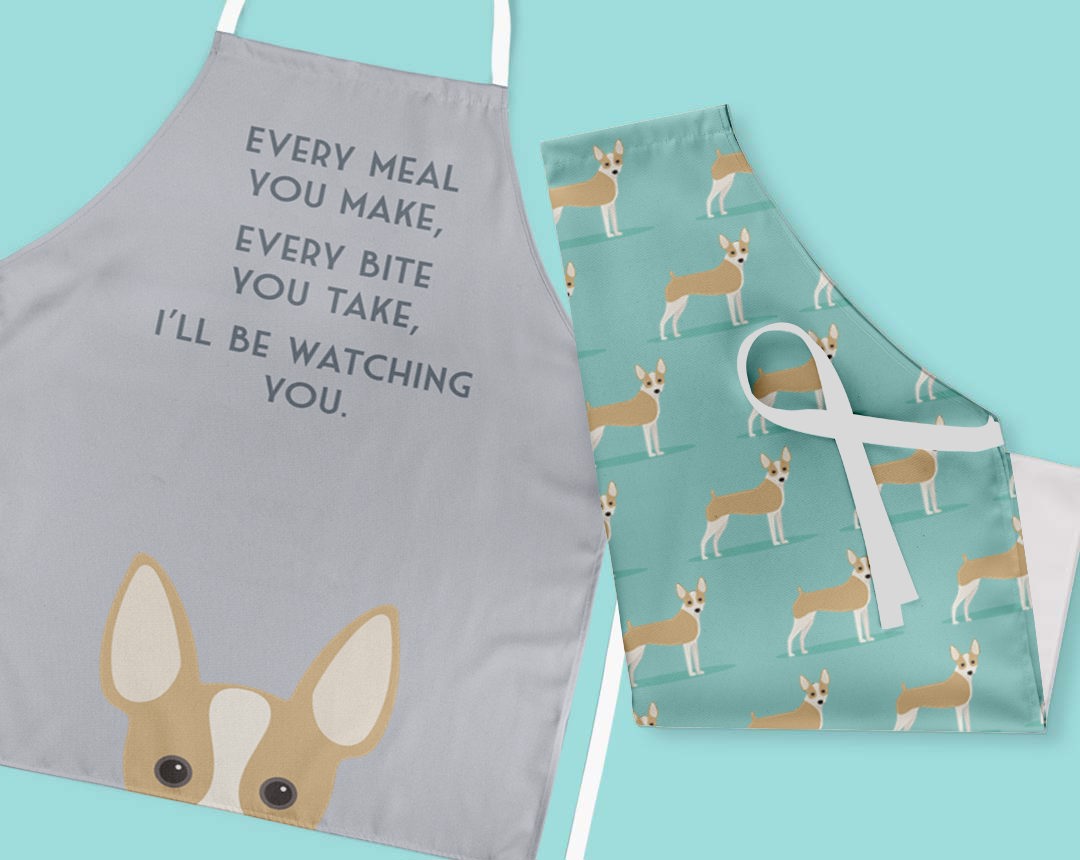 These dogs are all American, having been developed and created in the USA. It's thought that they were initially bred to be an all-purpose dog, with a focus on killing rats and other vermin and were extremely popular on farms during the 20th century. In order to create a dog that had both a fantastic nose, great speed and lovely disposition, it's thought this breed may be descendants of Fox Terriers, Beagles, Italian Greyhounds, Whippets and various Terriers. President Theodore Roosevelt was a huge fan of the breed and they were among many of the pets that he brought with him to the White House. However, as hoomans started to move towards cities and away from farms, the breed began to decline in popularity. Luckily, there are still a fair few around and they became a recognized breed in 1999.

Rat Terriers are known for their confident and happy personalities. They absolutely love to be around their hoomans and are adaptable to many different lifestyles, whether you enjoy chilling out at home watching Netflix or hiking through the mountains, they'll be right there alongside you! They're not big on barking but do have a voice all of their own, often grumbling and mumbling to you. They are a very intelligent breed and for this reason training isn't too difficult of a task. They do however need plenty of physical and mental stimulation to stop them from being bored, whether that be a food puzzle or playing with toys, they need to be given things to do to! These dogs don't like to be left alone for long periods of time. If they are left, you will likely be greeted by a very much destroyed house! For this reason, they will need someone to be home for most of the day. They get on very well with children and love nothing more than being involved in their games, whether that be throwing a ball or teaching your little guy a new trick!

The Rat Terrier was bred in the 1800s in the U.S by crossing various fox and European Terriers common at the time, such as Bull Terriers, English White Terriers, and Manchester Terriers. Later, these dogs were bred with Whippets, Beagles, Greyhounds, and yet more Terriers until a small dog gifted with speed, versatility, a spectacular nose and a great disposition was created.

The Rat Terrier was a multi-purpose farm dog who could hunt rodents and other vermin both above and below ground, and could course small game. By the early 20th century, this breed was one of the most common working dogs seen on a farm. Demand for the breed grew due to their intelligence and cheerful disposition.

Theodore Roosevelt was quite fond of them, and brought them to the White House during his presidency, which gained them the nickname of “Teddy’s Terriers.” As people began to move away from the farms and into the cities, the Rat Terrier began to dwindle in popularity as farm ratting dogs were no longer as needed. The breed was not forgotten, however, and the United Kennel Club recognized it as a distinct breed in 1999.