Enter your dog's name, select an icon and you'll instantly see EVERYTHING personalized just for your Pugalier...
Get Started
or choose from over 300 breeds
or login to fetch your dogs
Choose your dog 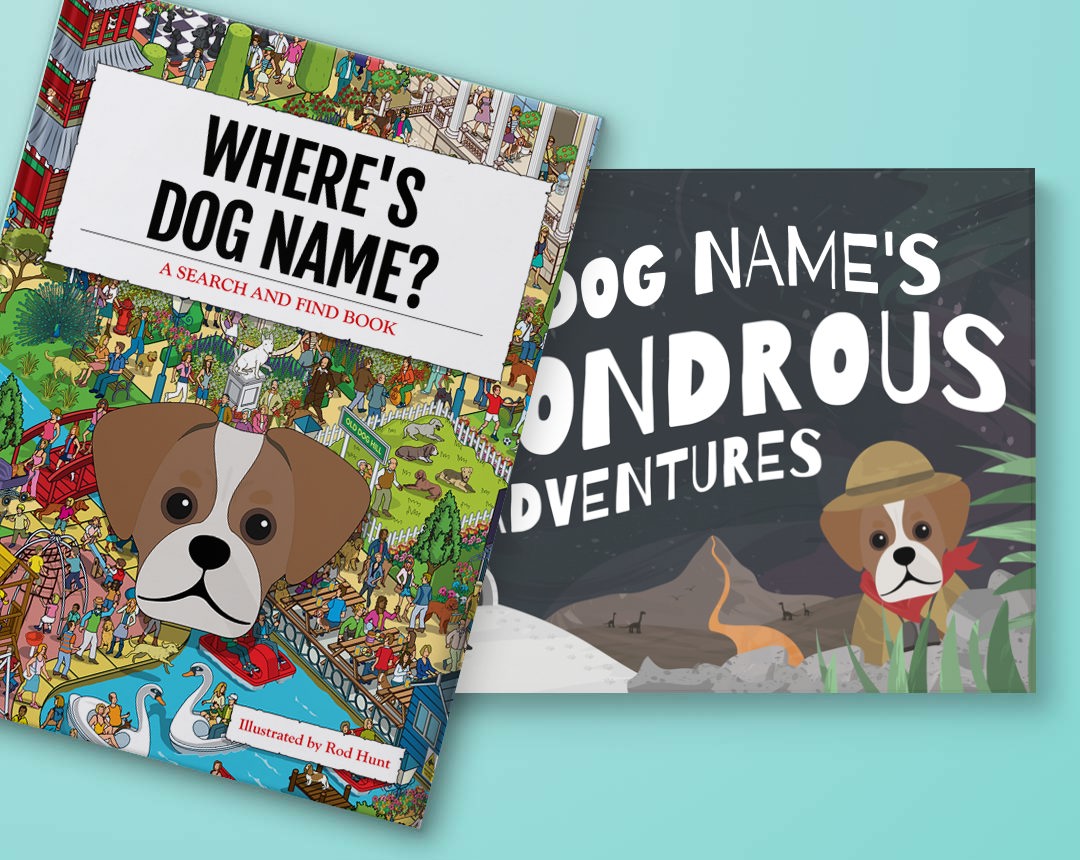 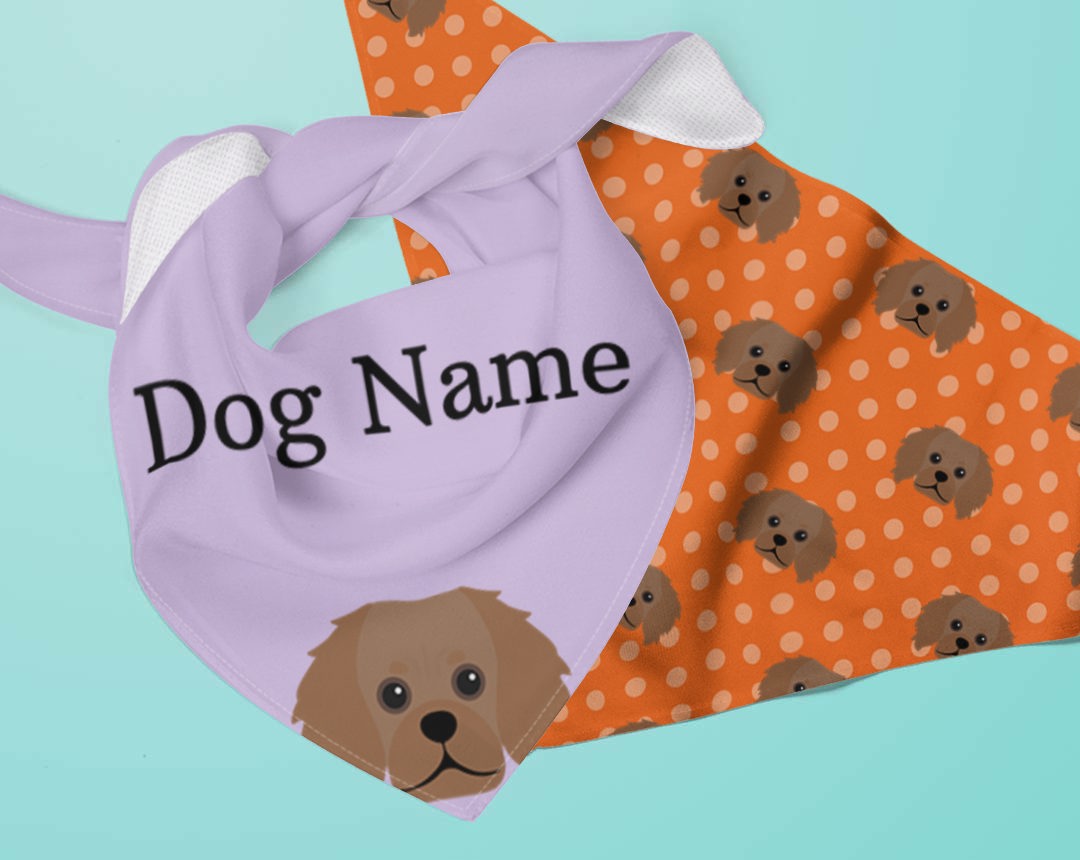 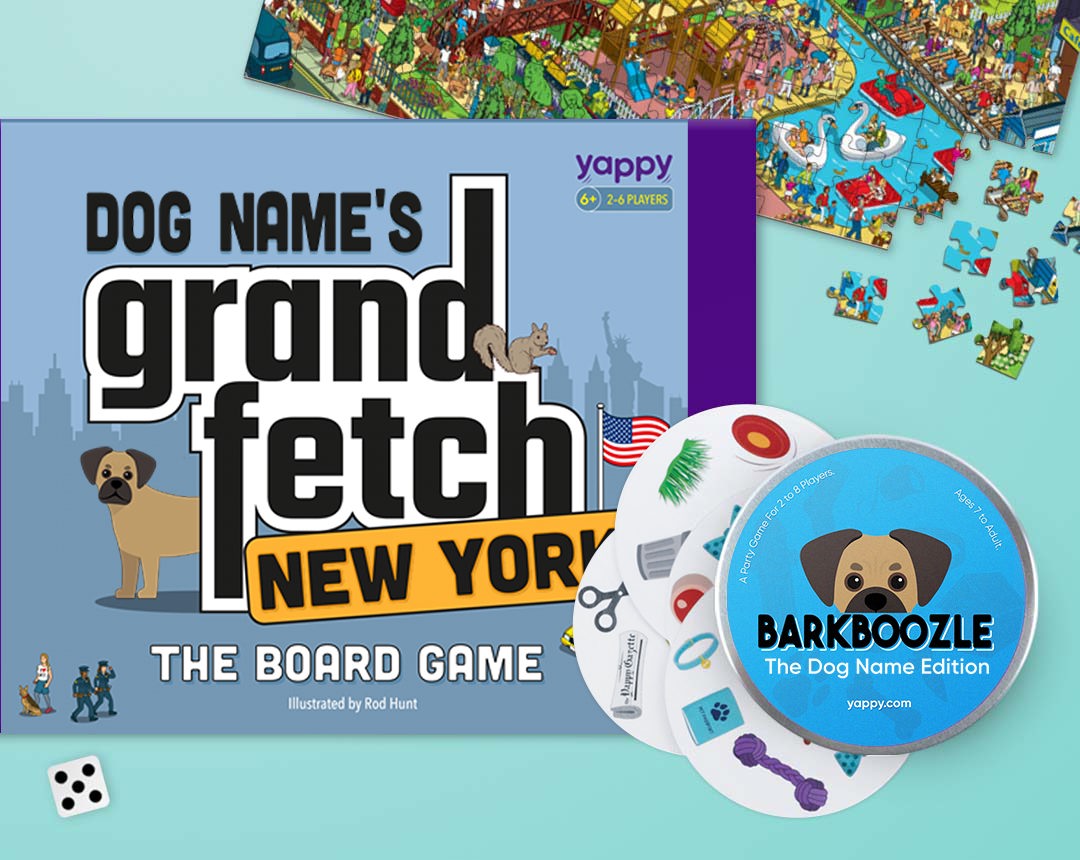 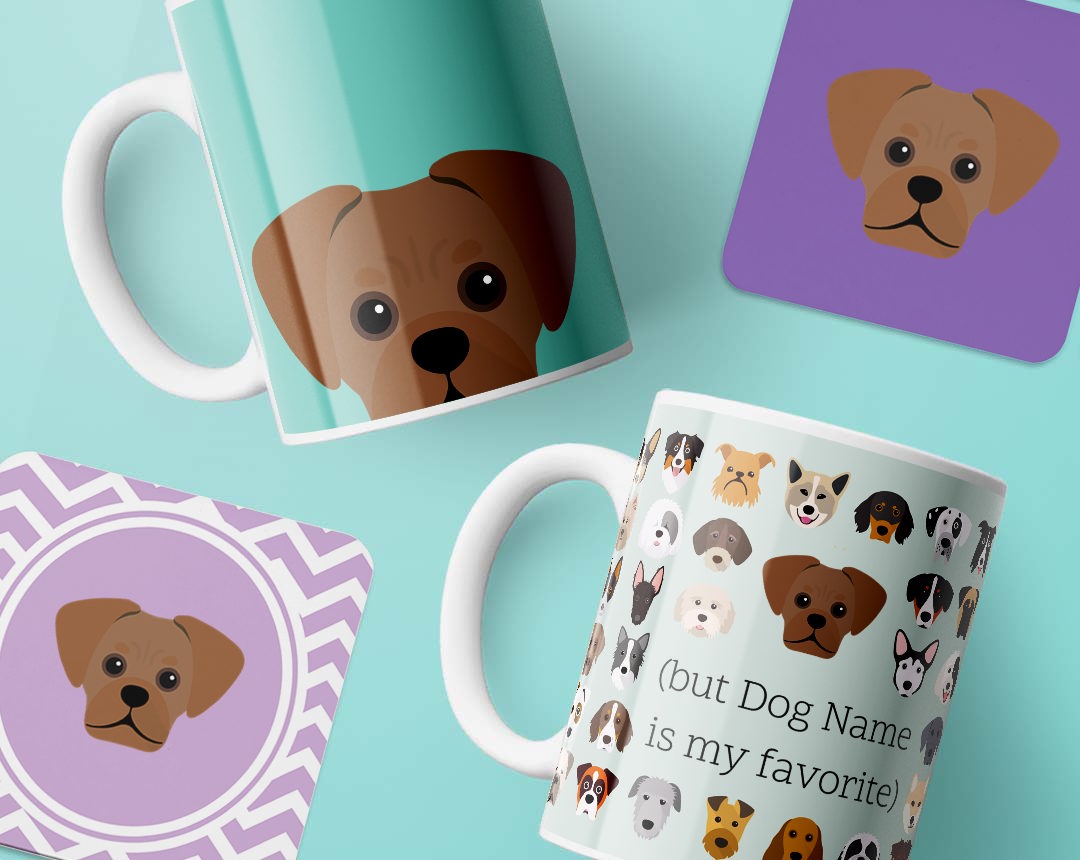 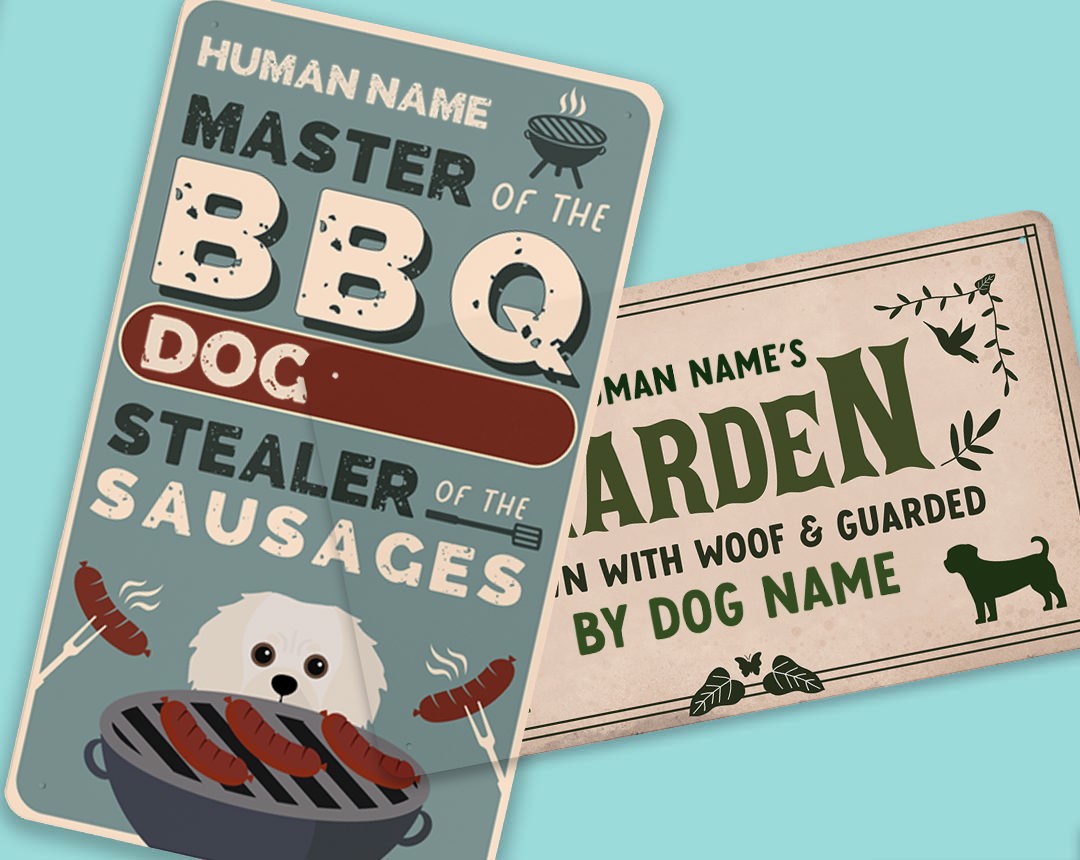 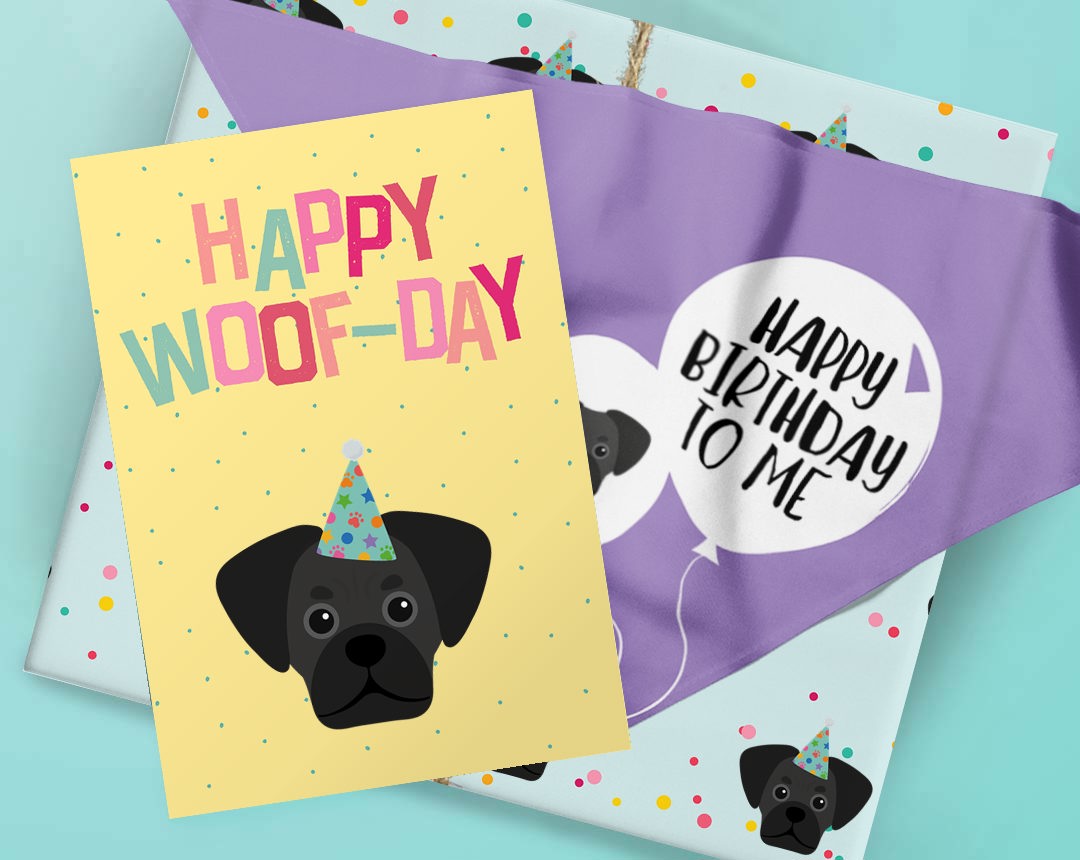 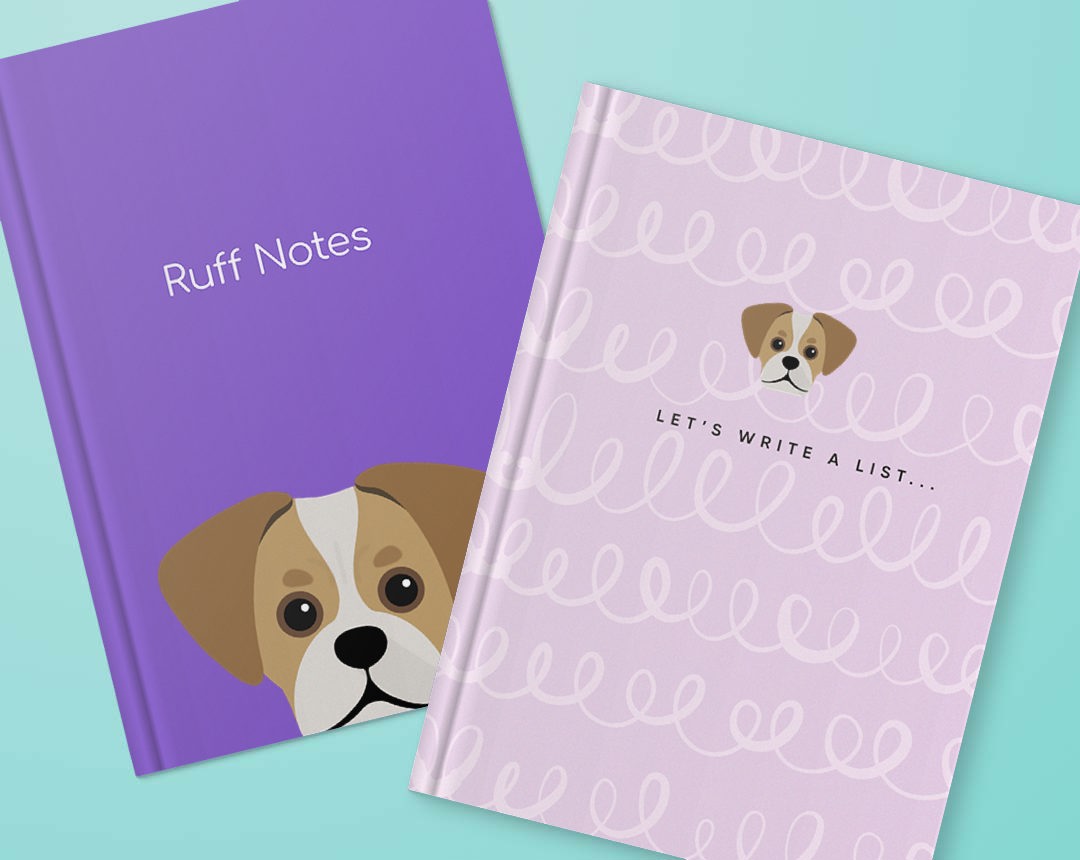 This pooch is a cross between a Pug and Cavalier King Charles Spaniel and is typically small. It can look much like a Pug or much like the Cavalier, while others may inherit traits from both parent breeds.  The idea in creating the breed was to retain the charm of the Pug while minimizing the breathing problems of the breed by creating a nose that is slightly longer. While each dog will be different, it has been found that the Pugalier will be very friendly and affectionate and will make a great family pet, while not requiring a large amount of exercise. The Pugalier will fit in with any household composition and will do fine living in an apartment or house with a fenced-in yard.

Fun Fact: The attention span of the Pugalier can be shorter than average.

The Pugalier will inherit his behavioral traits from his parent breeds, the Pug and Cavalier King Charles Spaniel. Inherited traits will be different for each offspring; some will inherit all of their behavioral traits from one parent while others will inherit traits from both parents. Most dogs of this hybrid combination will be friendly and will get along well with children and other pets. You can expect that your Pugalier will be personable and a lot of fun to be around. The hybrid can be stubborn on occasion, although he will usually be bright and inquisitive. Often the Pugalier is easy to train; however, consistent reinforcement will be key, particularly those that are more stubborn.

The Pugalier is a relatively new hybrid, though the two breeds that make the hybrid have long histories.

The Pug was first noted in China at the time of the Han dynasty, where they were owned by Emperors and treated as members of the royal family. Dutch traders brought the breed to Europe during the 1500s and 1600s and the Pug soon became popular among European royalty, often given a different name in each country.

The Cavalier King Charles Spaniel is thought to have descended from the Toy Spaniel. While the breed has roots in the United Kingdom, it is thought to have originated in the Far East, Malta and Italy. The Cavalier King Charles Spaniel was a favorite of kings Charles I and Charles II which resulted in his name; the current version of the breed stems from its time as a companion to royalty. King Charles II was so taken with the breed that he ordered that the dogs be allowed in all public places, even parliament.