Enter your dog's name, select an icon and you'll instantly see EVERYTHING personalized just for your Poodle...
Get Started
or choose from over 300 breeds
or login to fetch your dogs
Choose your dog 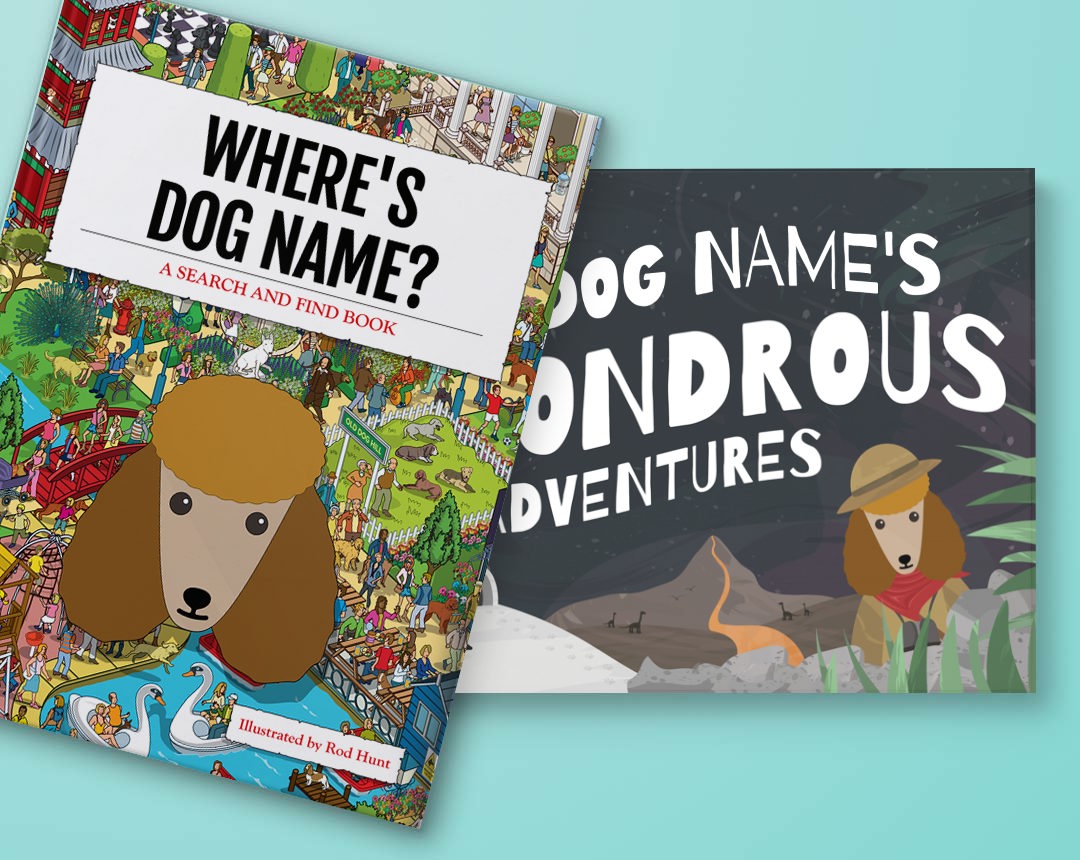 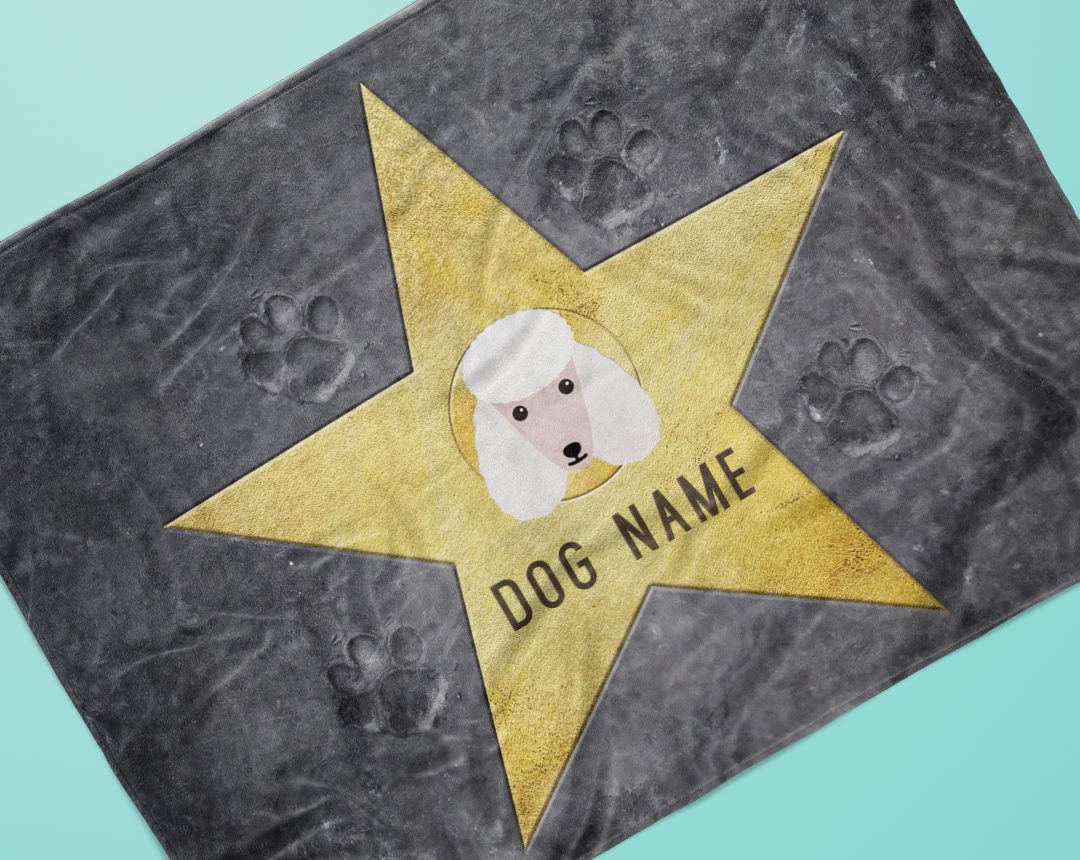 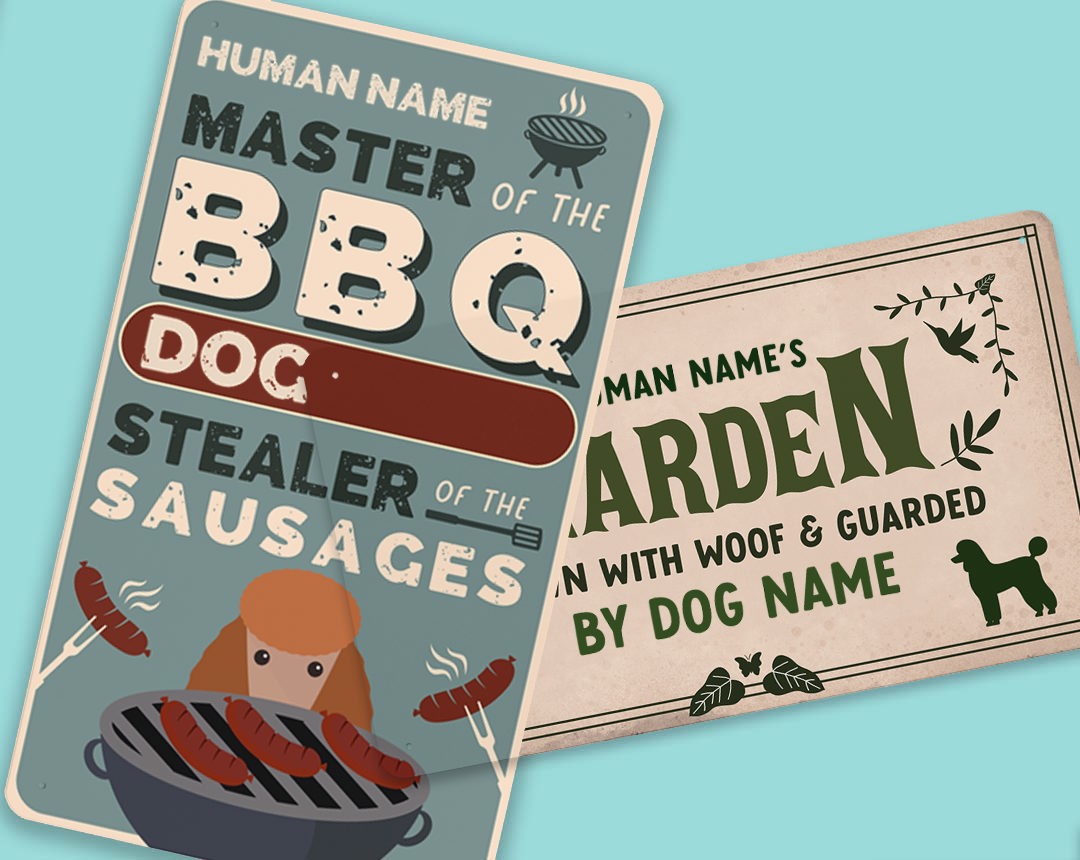 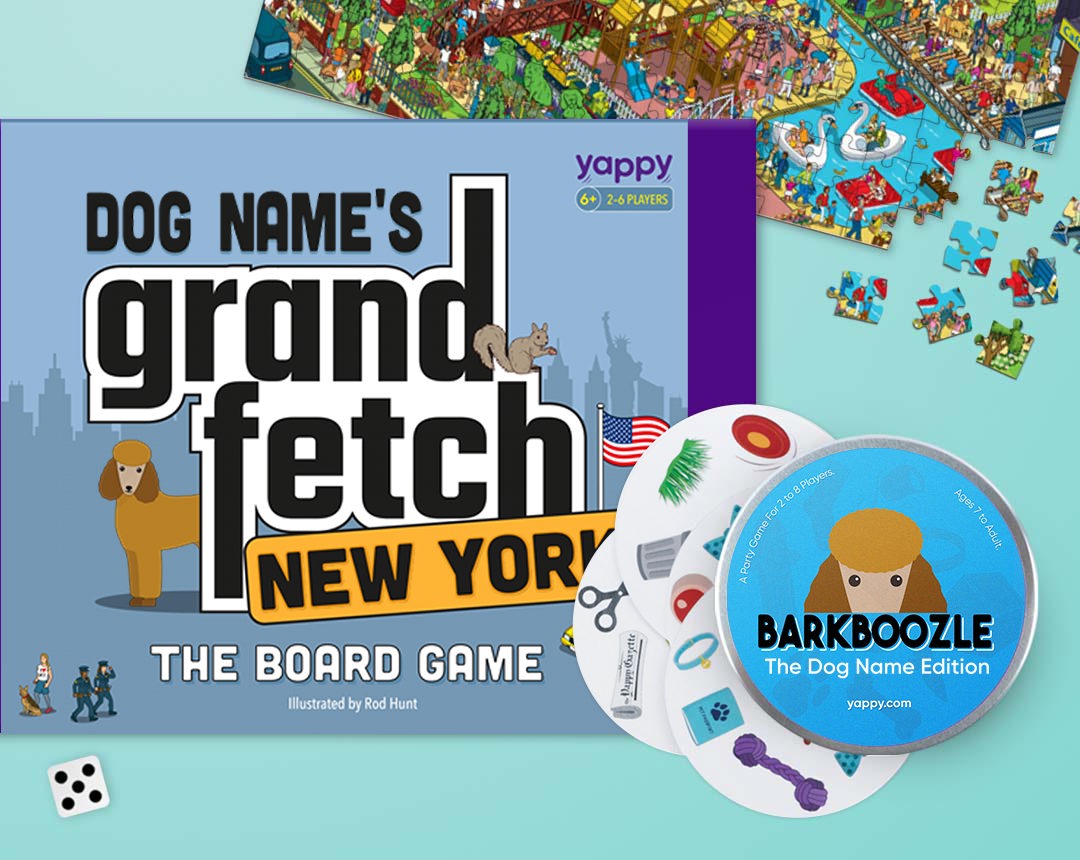 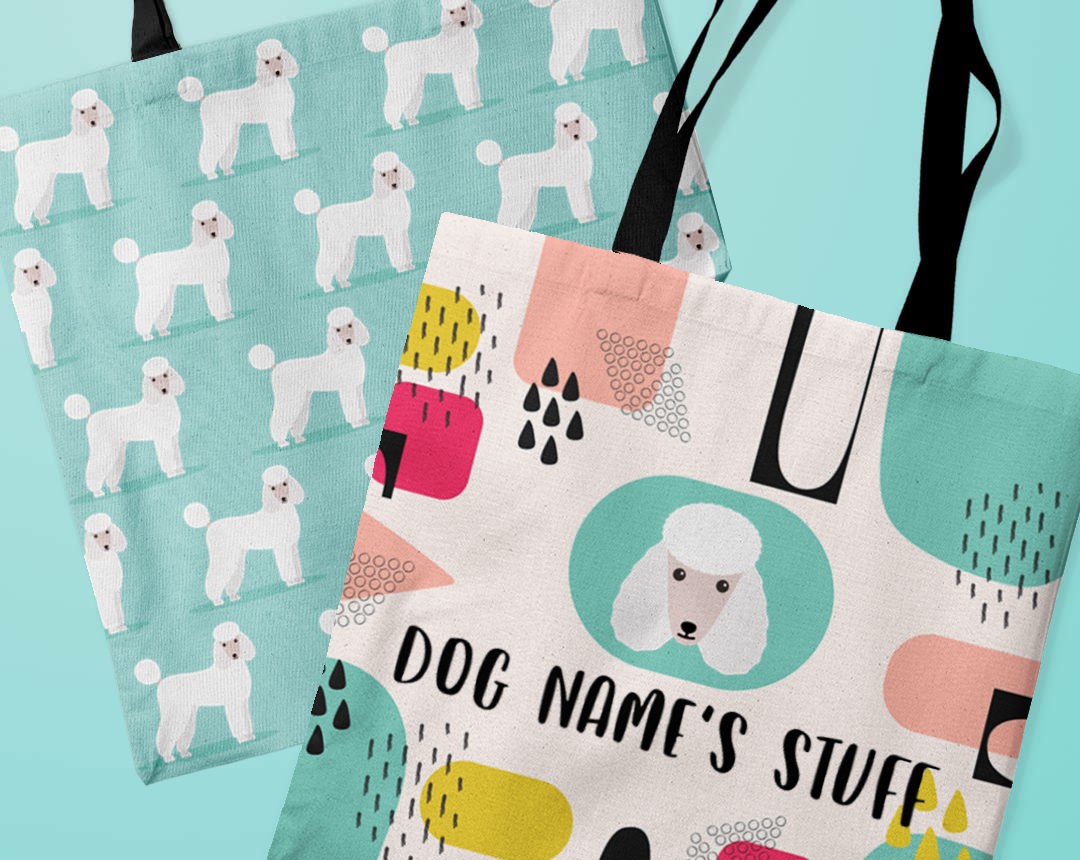 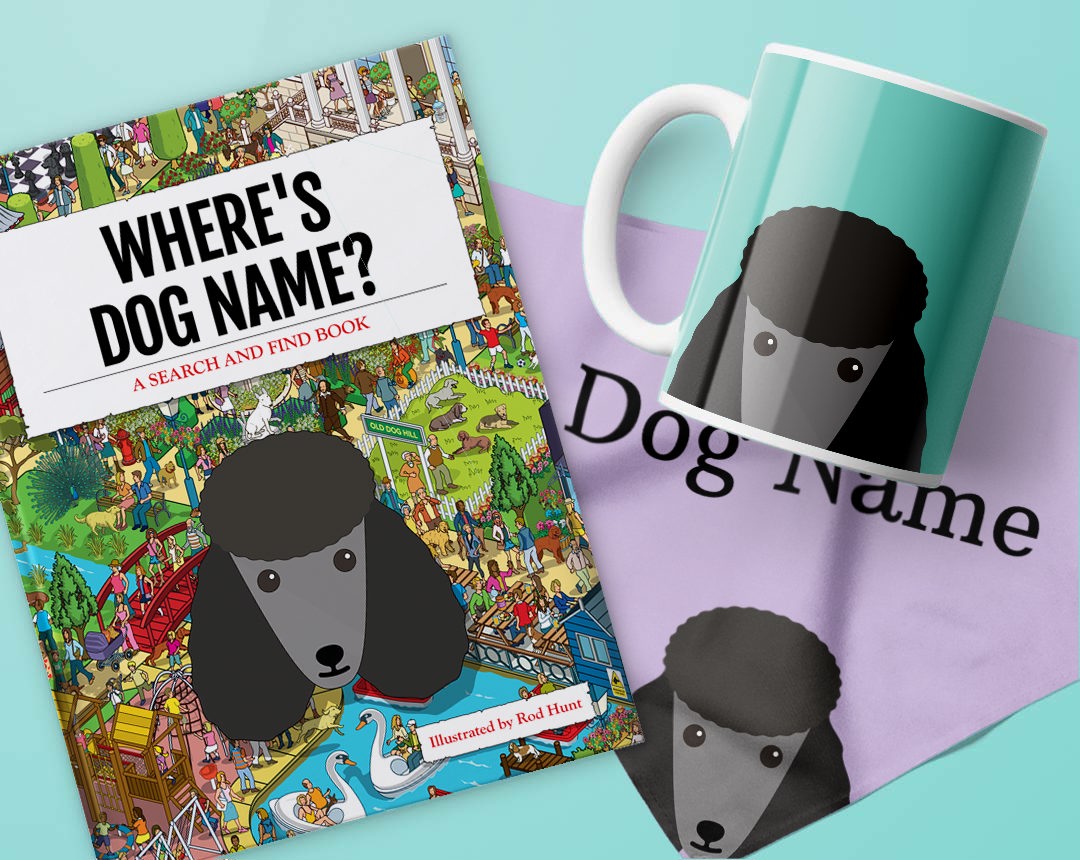 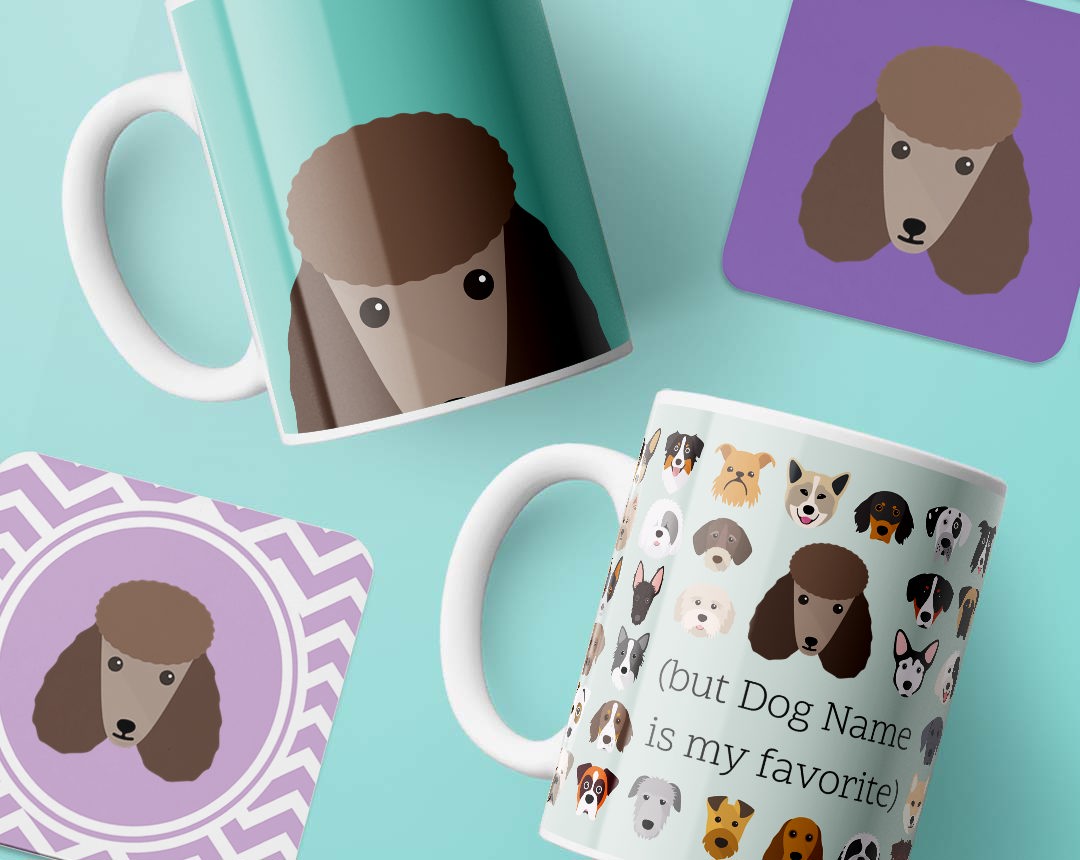 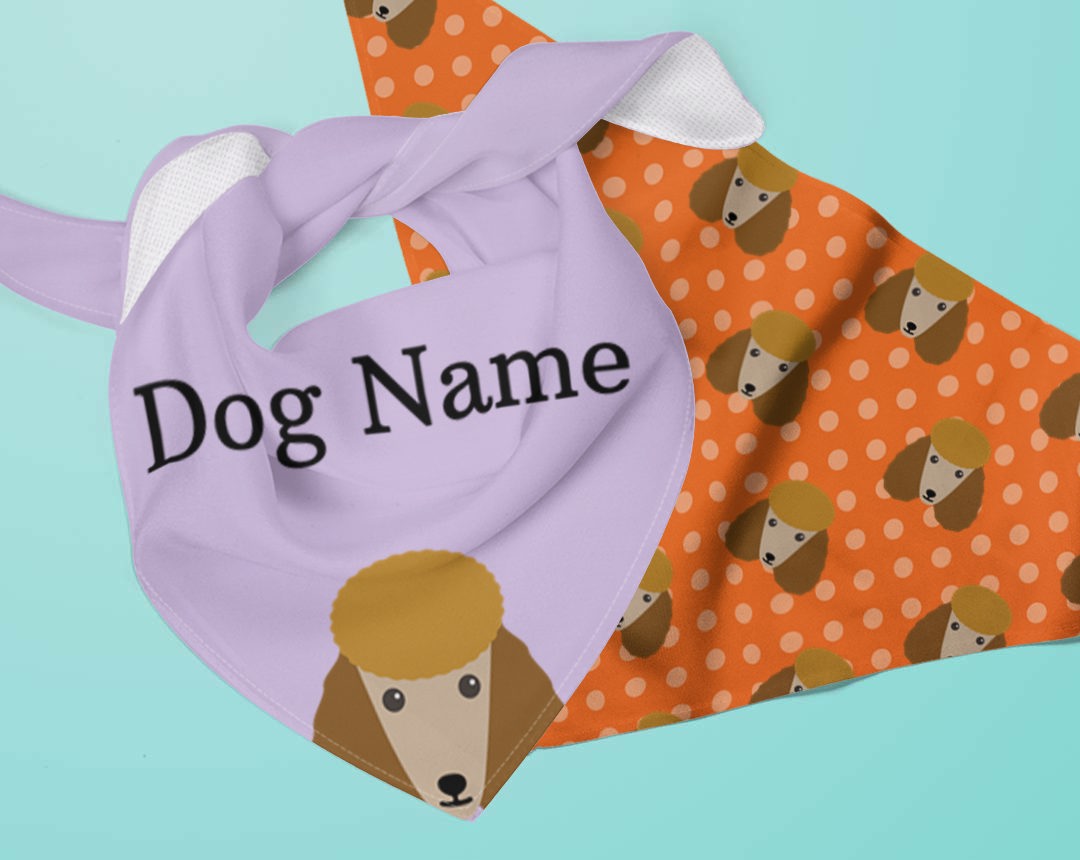 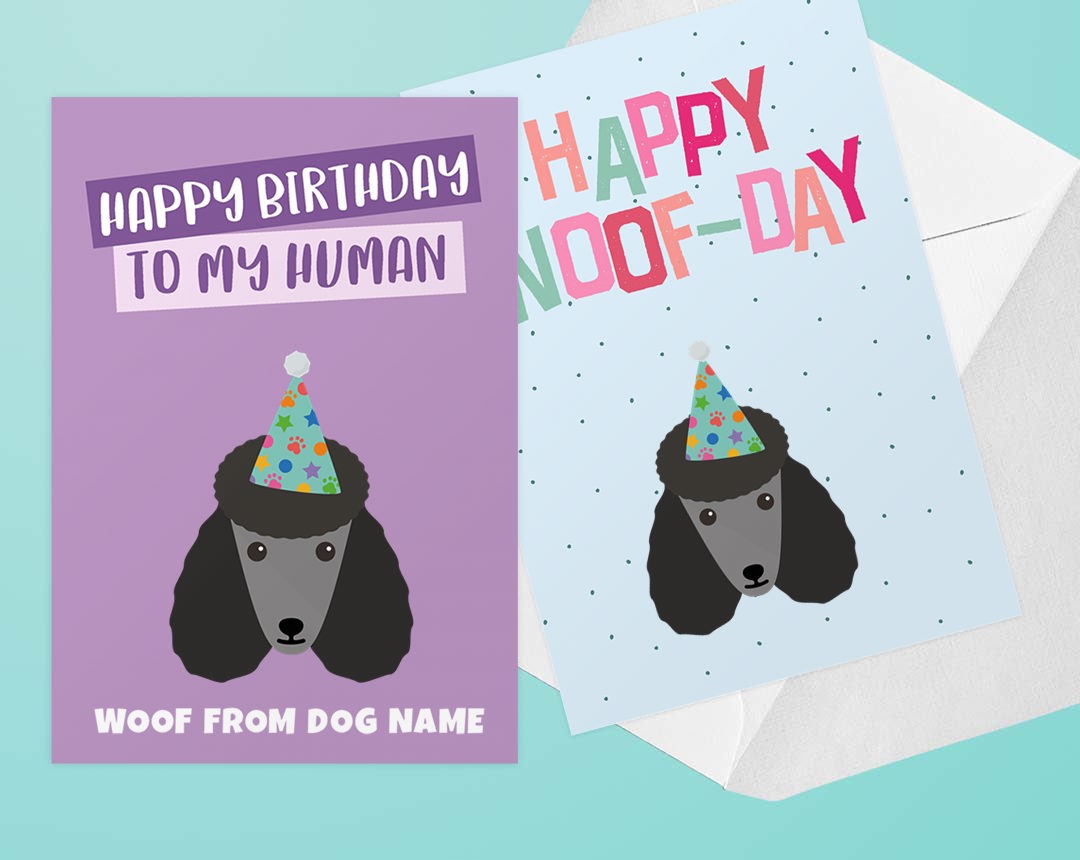 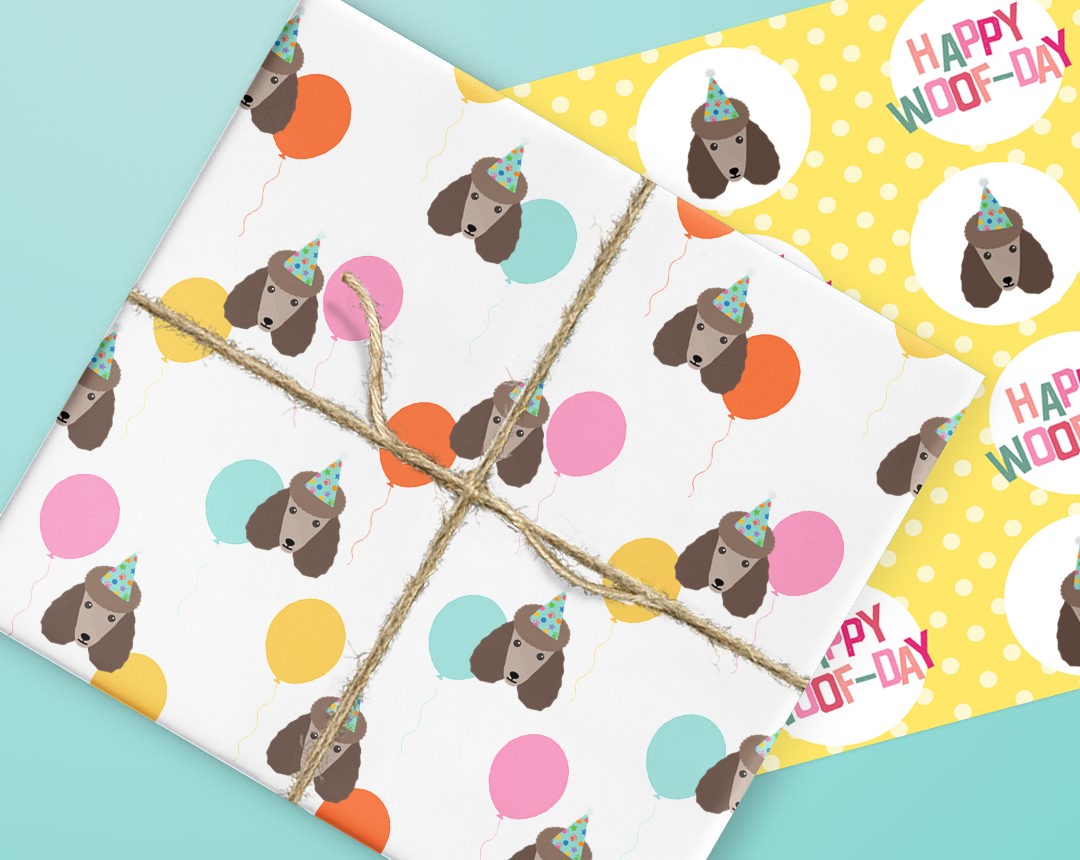 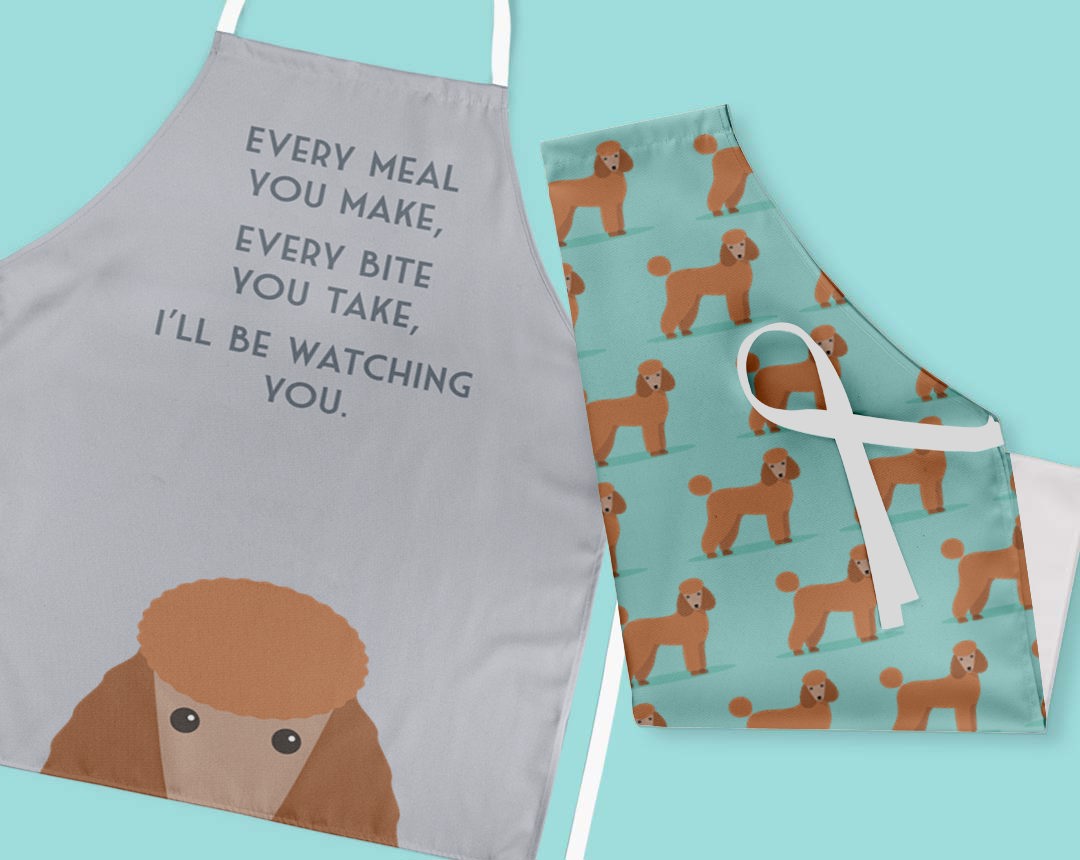 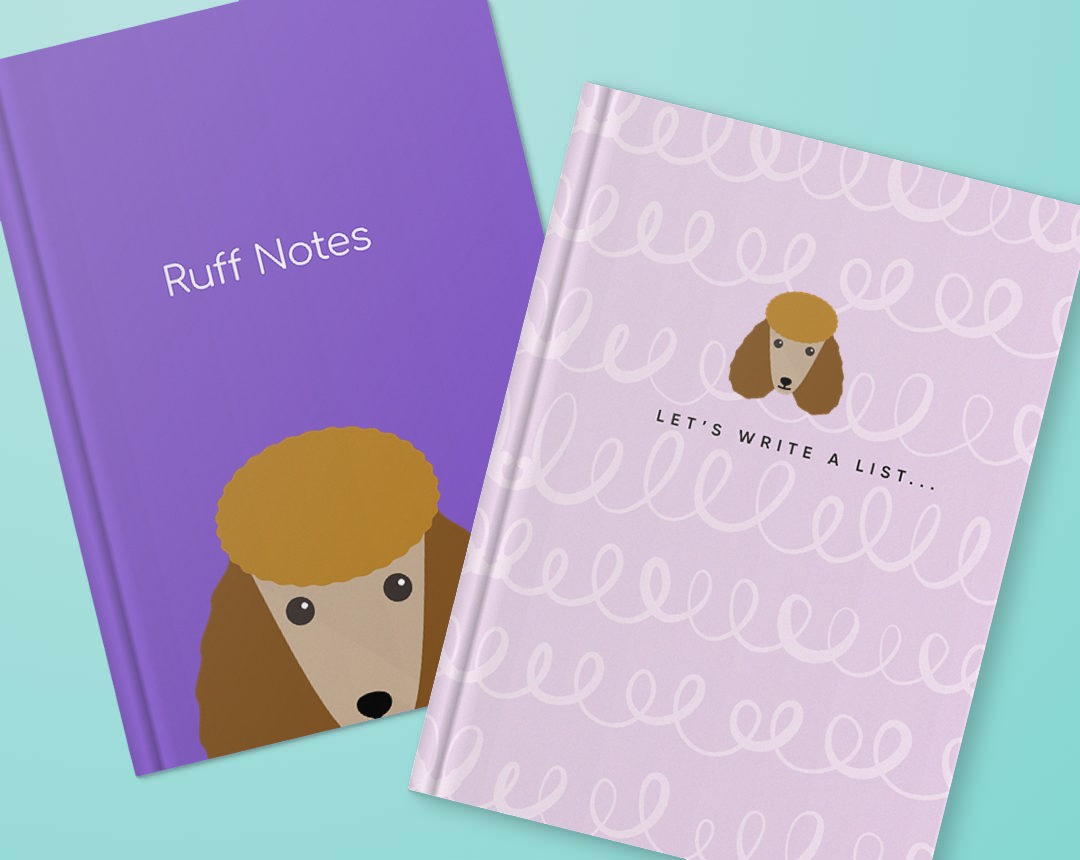 The Poodle is an extremely historical dog and similar versions can even be seen in ancient Egyptian illustrations, dating right back to the first centuries of B.C.! The exact creation of this breed is a mystery to all, with many theories being developed about their establishment, but most historians believe they originated in Germany. It wasn’t until the 14th century that breeders began to develop ‘toy’ versions of the breed. Gypsies and travelling performers used this breed as they were able to learn a large variety of skills. They also began to fashion them in costumes and sculpted their coats into decorative shapes. Wealthy patrons saw what the gypsies were doing and started to style their own poodles accordingly! It wasn’t until after WW2 that these pooches became popular, but by the 50’s, they were the most common breed in the country!

This breed is extremely clever, after all, they were originally bred to retrieve waterfowl for hunters! They are also incredibly proud and very elegant to look at, making them a firm family favorite. Additionally, a favorite in the show ring, these doggies can be seen to win ‘best in show’ as well as being real performers in agility and obedience contests. Because of this, it’s no surprise that they are very easy to train, they’re positively paw-fect! Despite their appearance this breed is far from snobby, they love their ‘hoomans’ to bits and will often get lonely if left for long periods of time. So as long as you can offer these guys loads of attention, you’re sure to have a happy and loving pet.

Although the Poodle is traditionally seen as a French dog, the breed was actually originally from Germany and refined in France. The ancestry of the Poodle breed stretches back many centuries and, for this reason, it’s unclear exactly where they originated from. There are several theories about their background.

The first theory is that they descend from the North African Barbet, a dog used by the Berber tribe in North Africa, and that they were introduced into the Iberian Peninsula in the 8th century by the Moors. Another theory is that they came from the Asian Steppes and were utilized by the Germanic tribes, known as the Goths, as water dogs. When the Ostrogoths traveled to Portugal and Spain, they took their dogs with them. Other people believe that the Poodle came about as the result of cross-breeding several European water dogs, including breeds from Spain, Portugal, Germany, Hungary, and Russia. However, ancient Egyptian tombs contain illustrations of Poodle-like dogs, as do Roman artifacts. These show the breed retrieving game and game nets, and herding animals and demonstrate the ancient origins of the breed.

Poodles as we know them today are depicted in artwork and literature dating from the 15th century. The German artist Albrecht Durer painted them in the 16th century, and by the 1700s the Standard Poodle was popular with the Spanish elite, often drawn by the artist Goya. Over time, the smaller Poodles were bred together to create the Miniature and Toy Poodles, which also became popular with royalty, particularly in Paris.

Despite their image as a delicate creature, the Poodle remained a working dog for many years. The Standard Poodle was held in high regard as retrievers and duck dogs. Their swimming ability is the reason that many of the coat styles that we see today were developed - they were designed to keep the joints and main muscles warm while preventing the coat dragging them down in the water. The Toy Poodle was used to find and dig up truffles. They were also used by the wealthy to keep their owners’ hands warm in cold weather, becoming known as ‘sleeve dogs’ In France, Toy Poodles were popular circus dogs due to their ability to learn and their love of attention. In the 1800s, Poodles were crossbred with other dogs to create the Curly Coated Retriever, the Irish Water Spaniel, and the Pudelpointer.

In 1874, the UK Kennel Club registered the first Poodle, and the breed club was established in 1876. It was ten years later that the American Kennel Club registered their first Poodle and the Poodle Club of America was founded in 1896. The club quickly disbanded, and the next one wasn’t established until 1931. In the 1950's and 1960's, The Poodle is now also commonly cross-bred with other dog types with the aim of producing breeds that shed minimally. The Labradoodle is the most common example.