Enter your dog's name, select an icon and you'll instantly see EVERYTHING personalized just for your Pomeranian...
Get Started
or choose from over 300 breeds
or login to fetch your dogs
Choose your dog 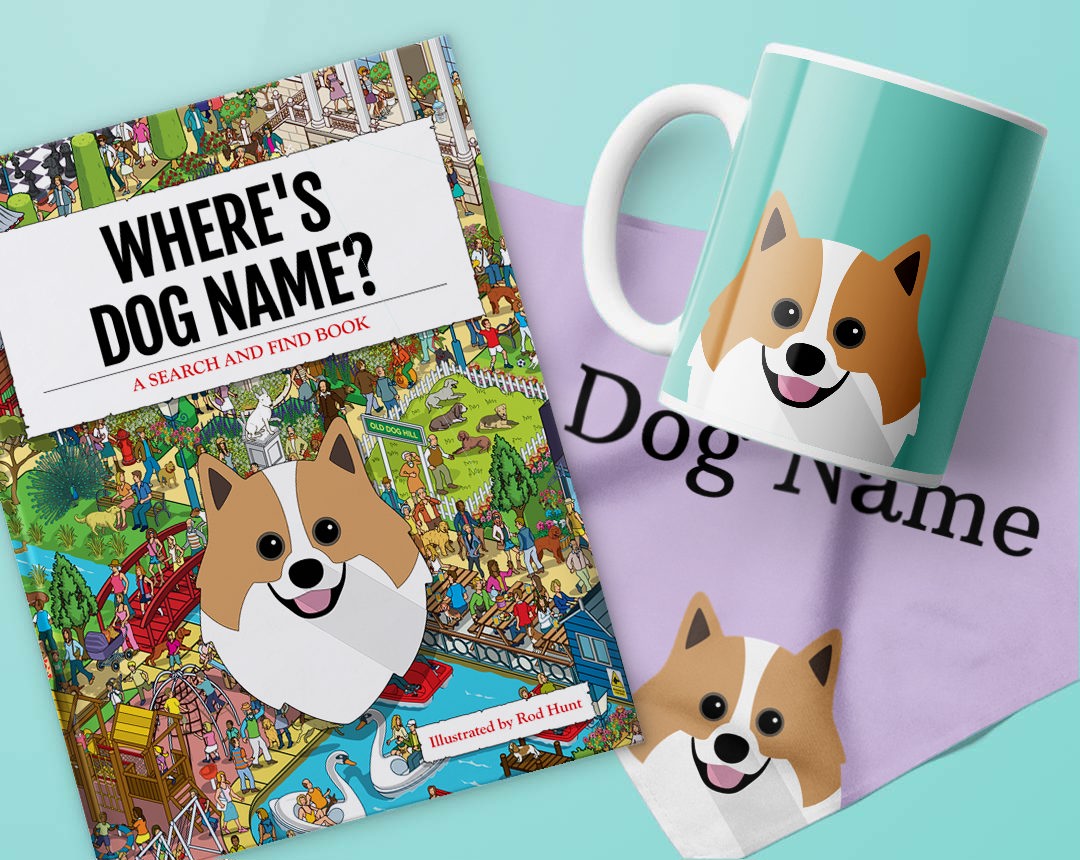 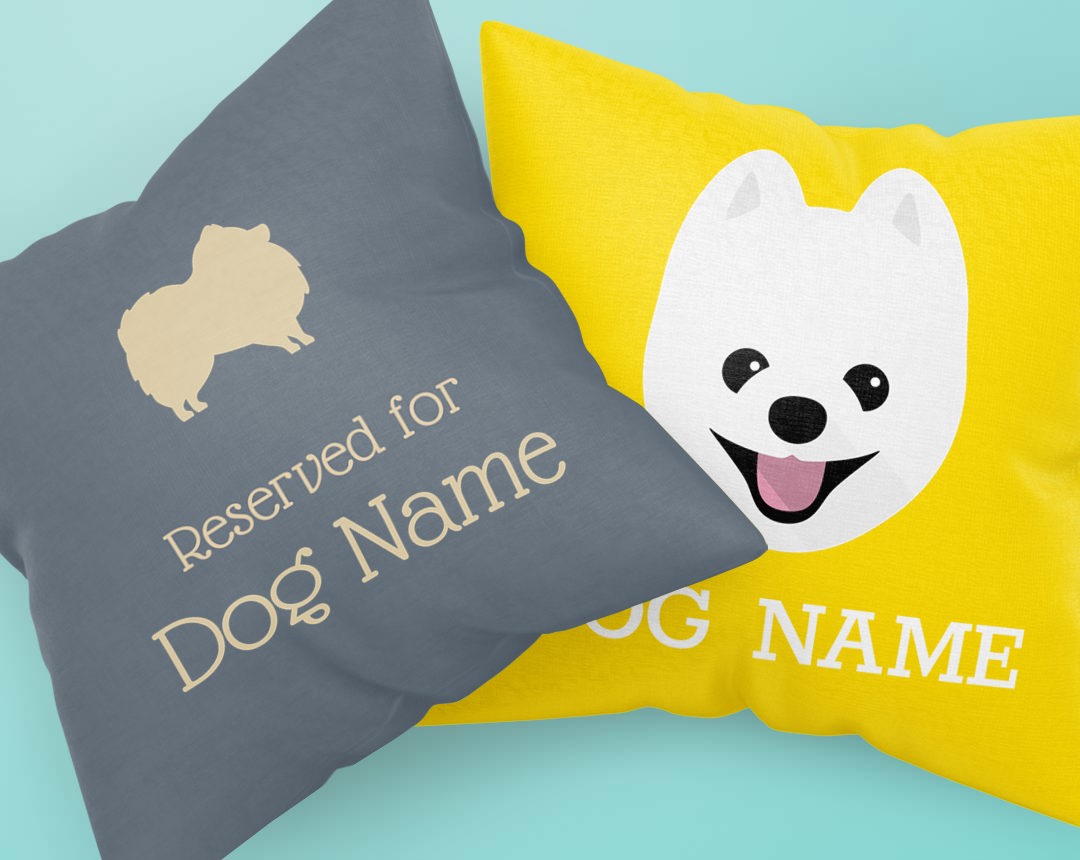 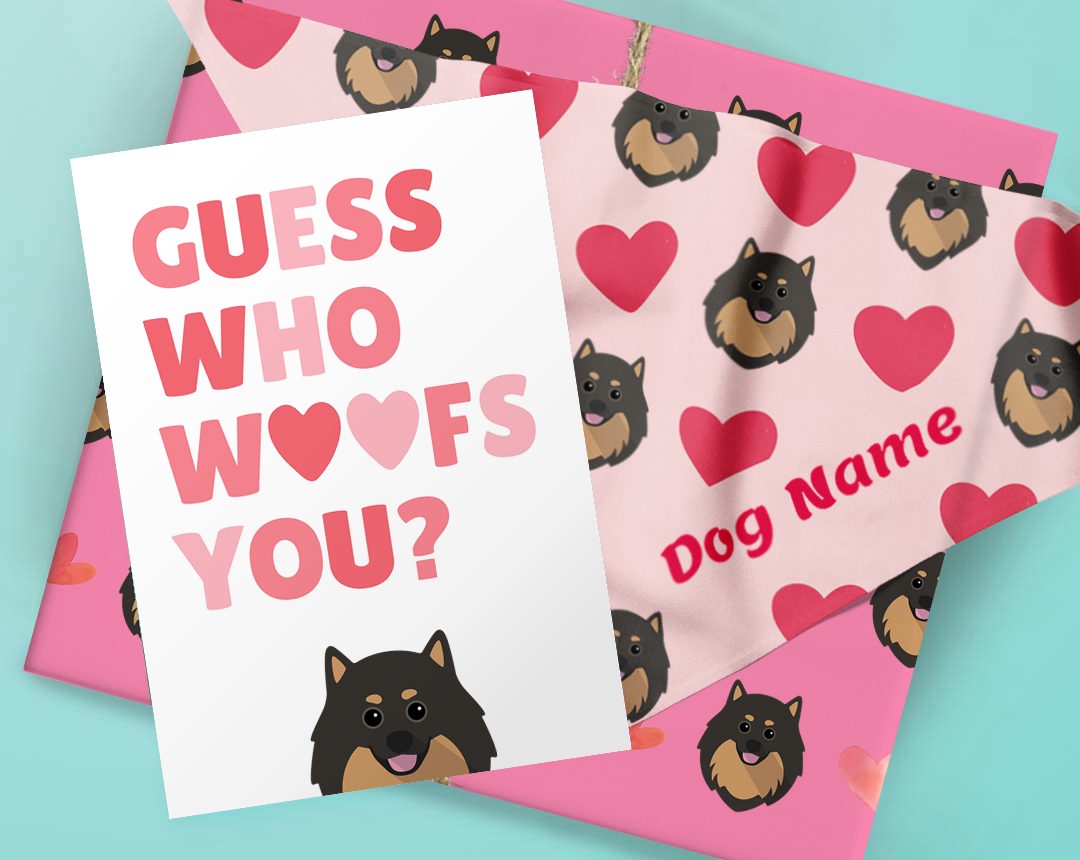 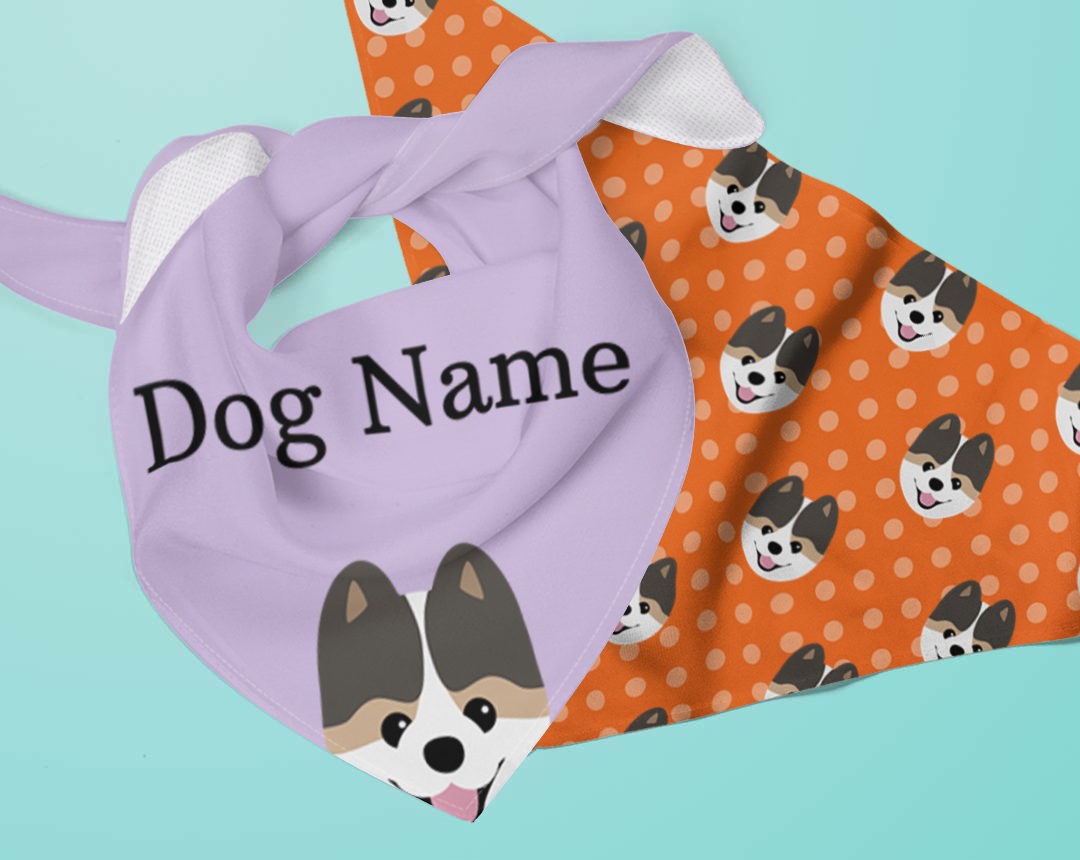 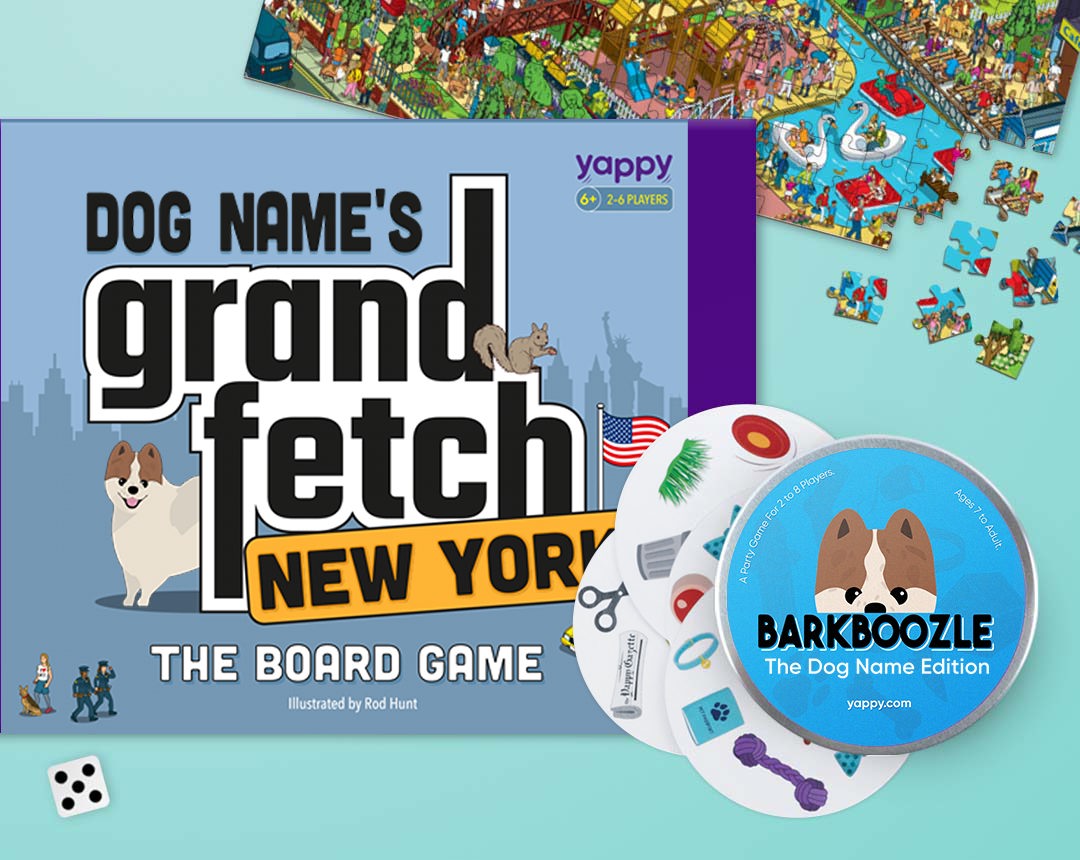 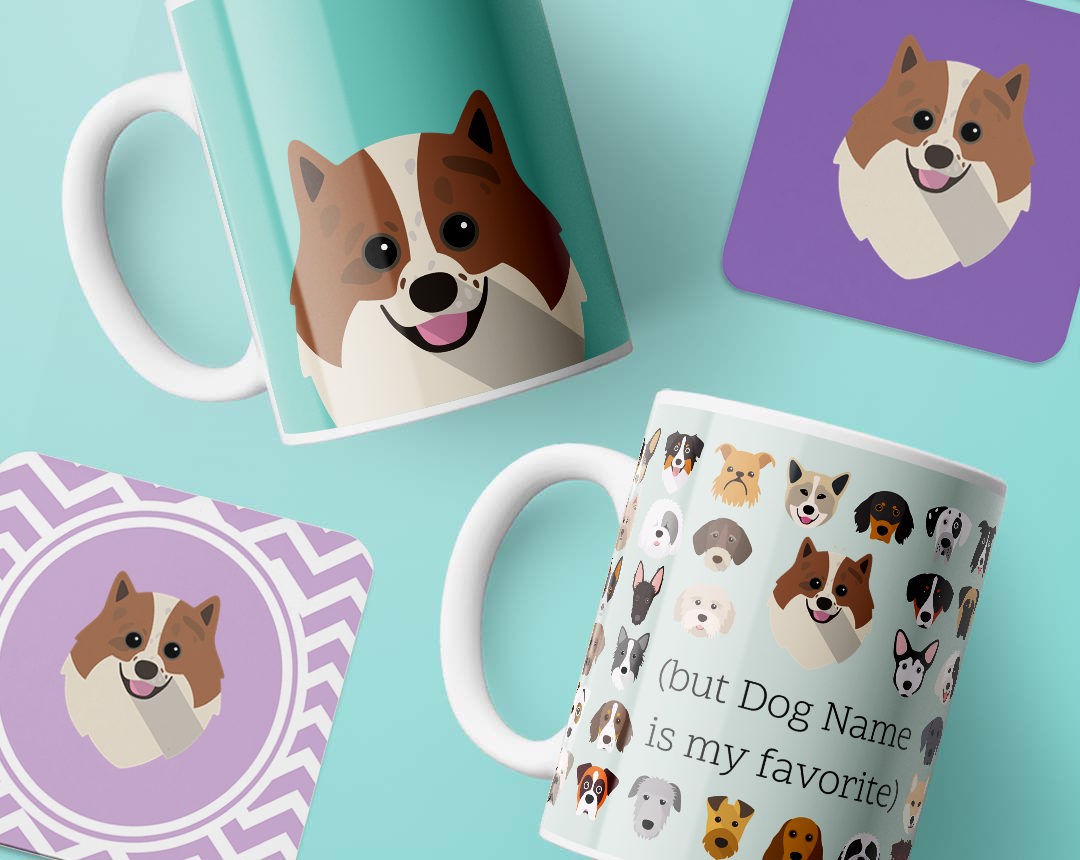 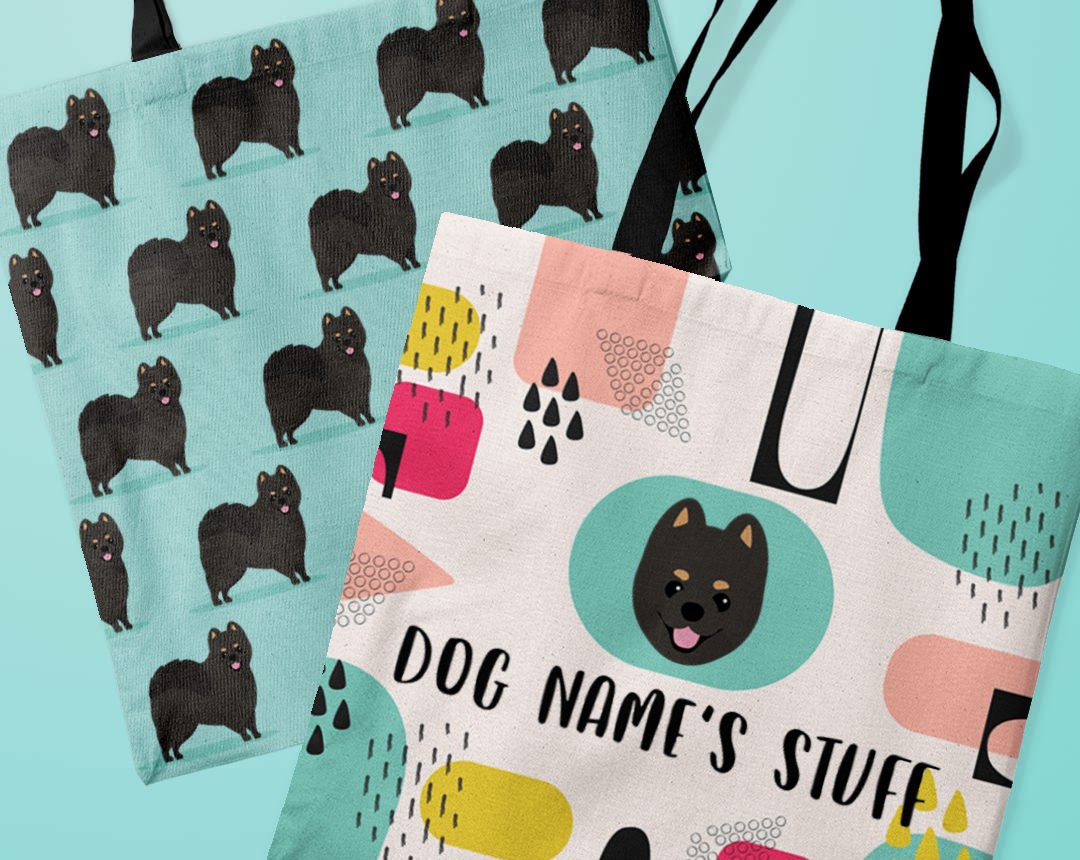 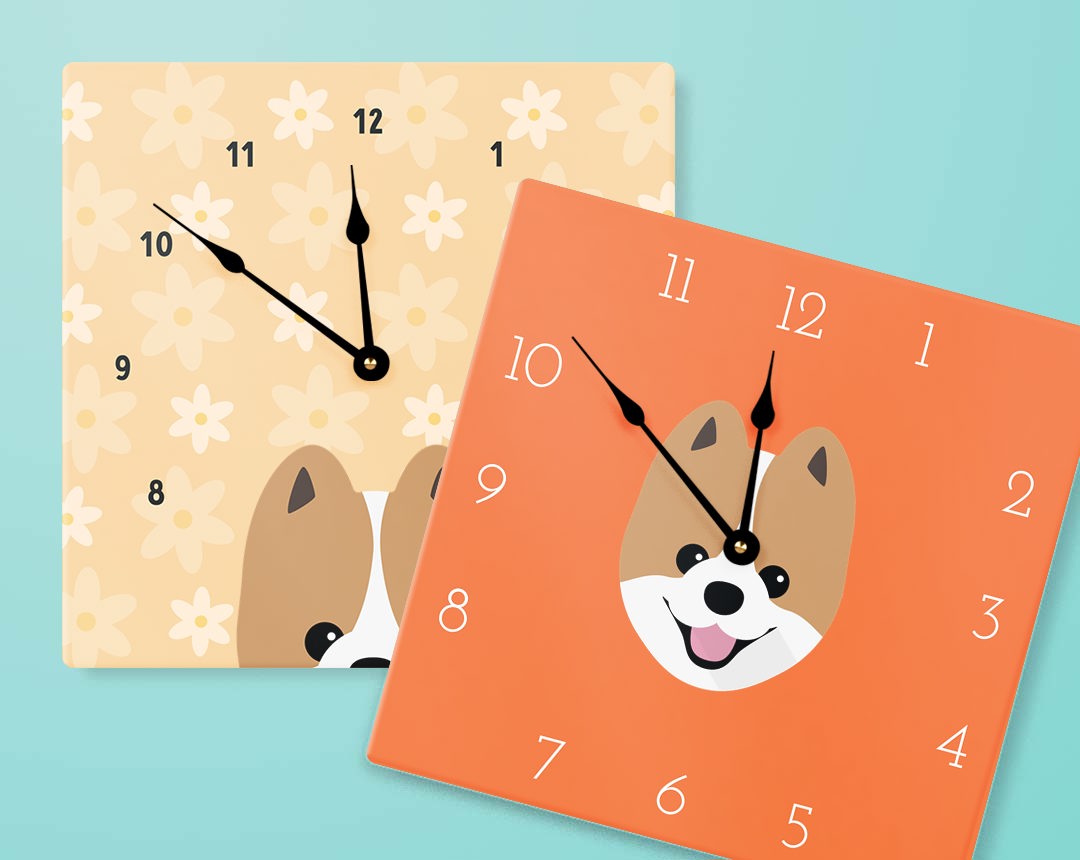 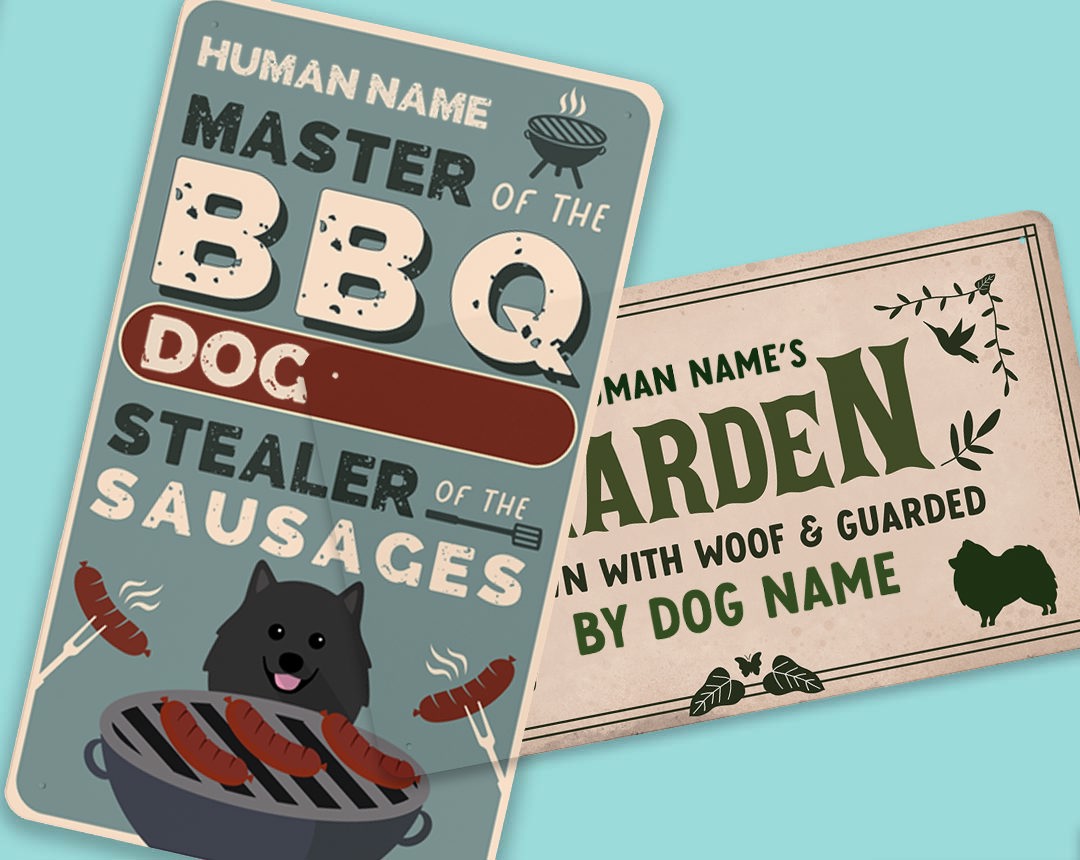 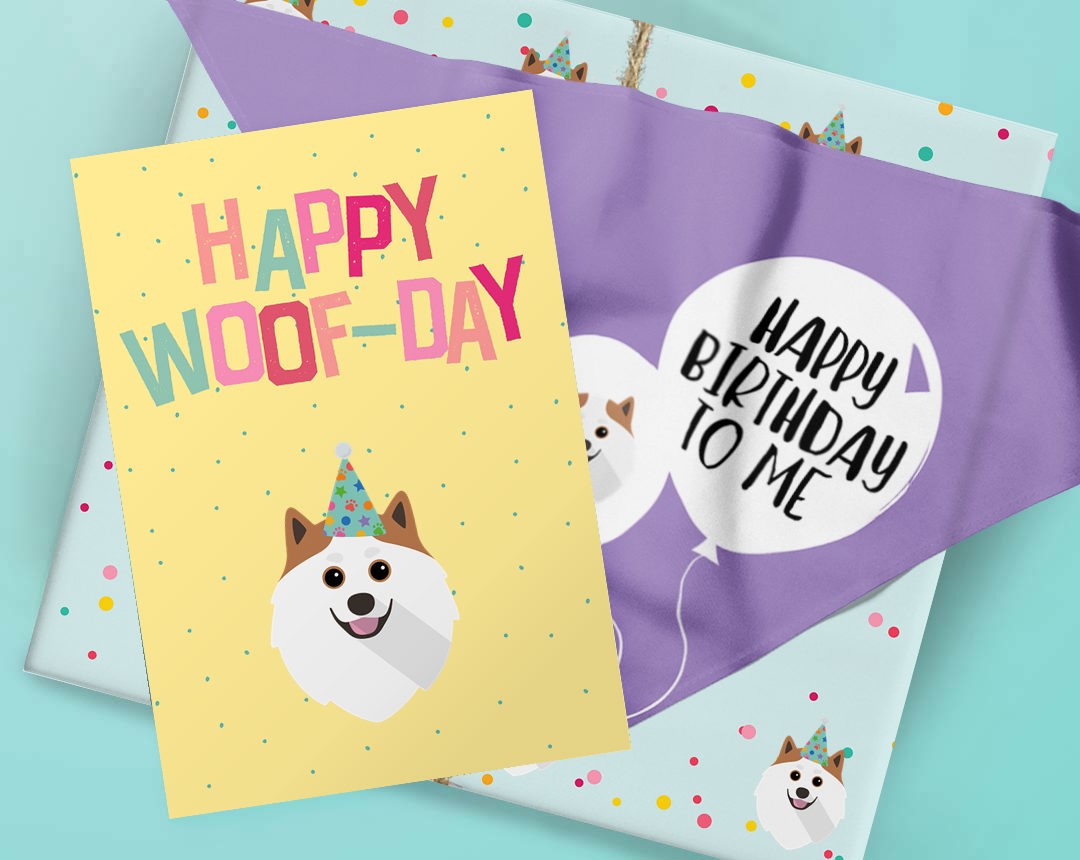 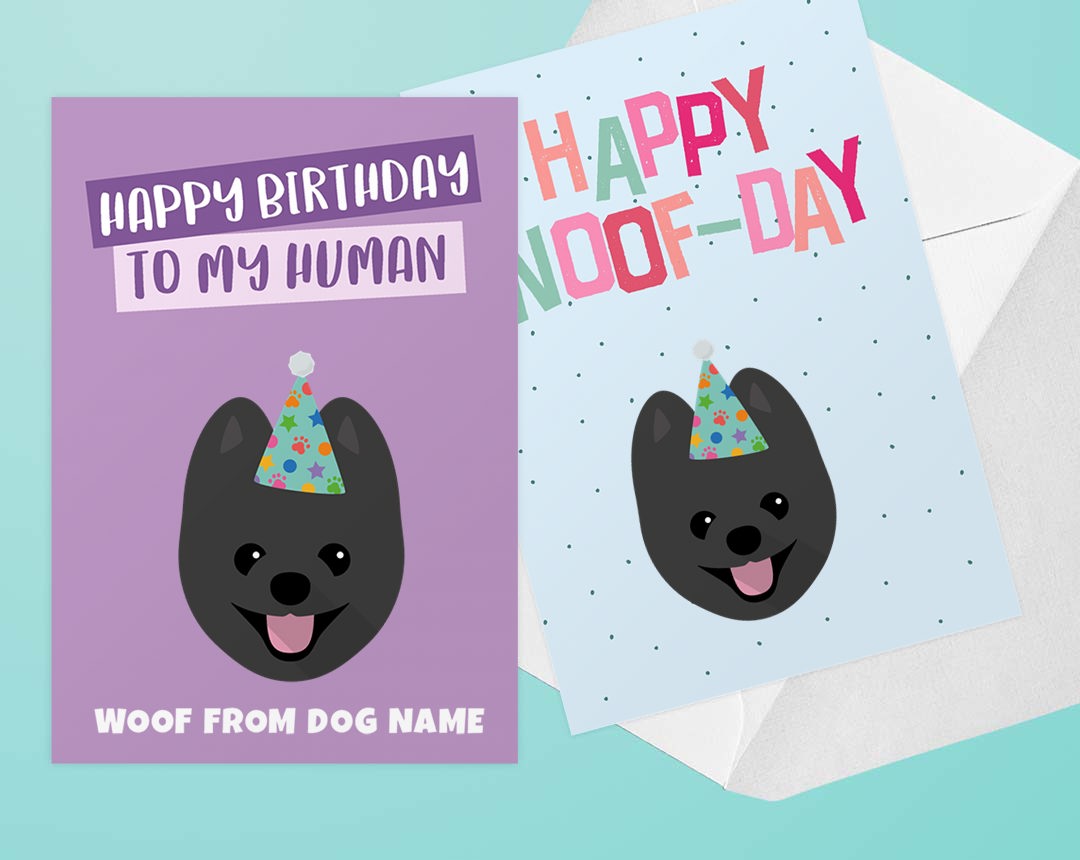 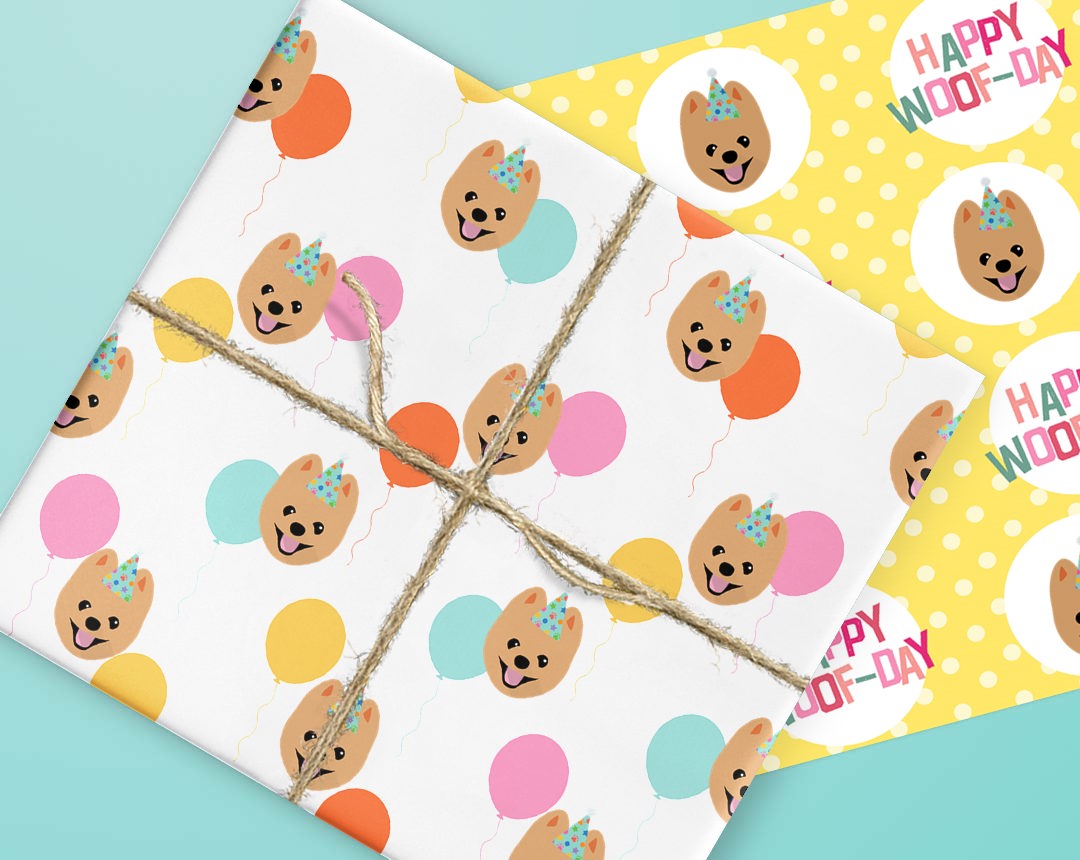 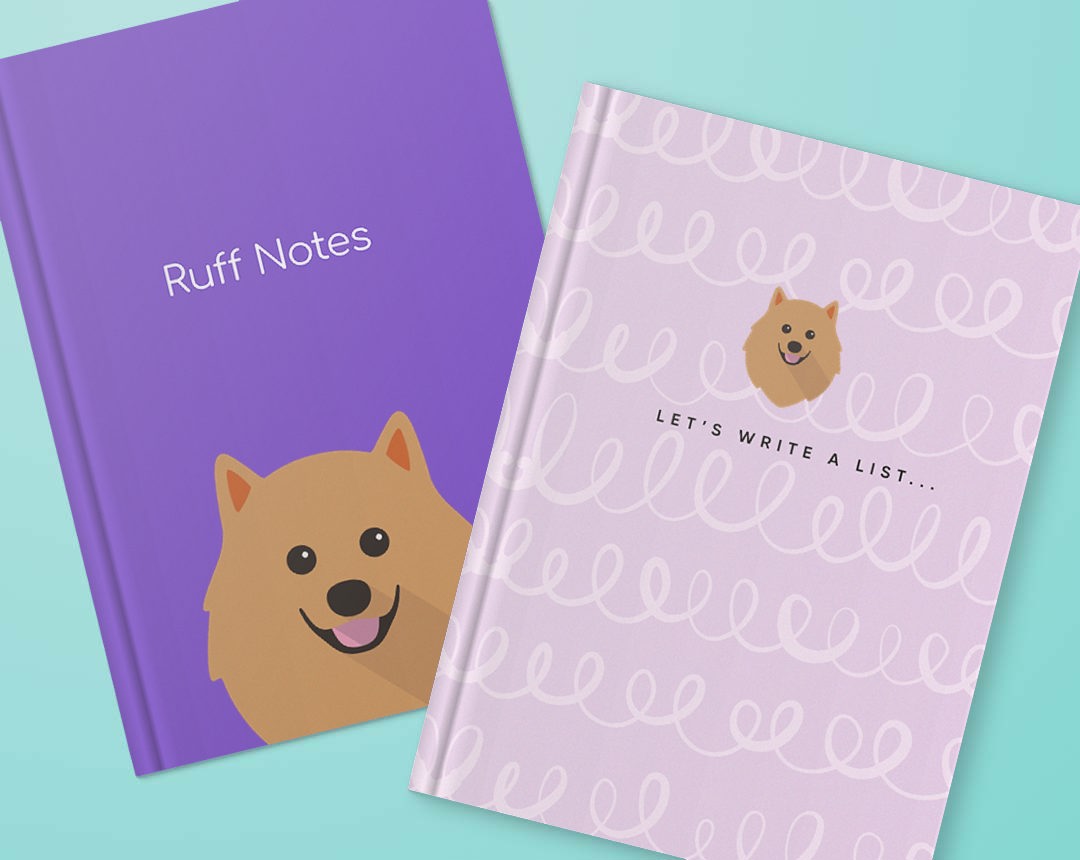 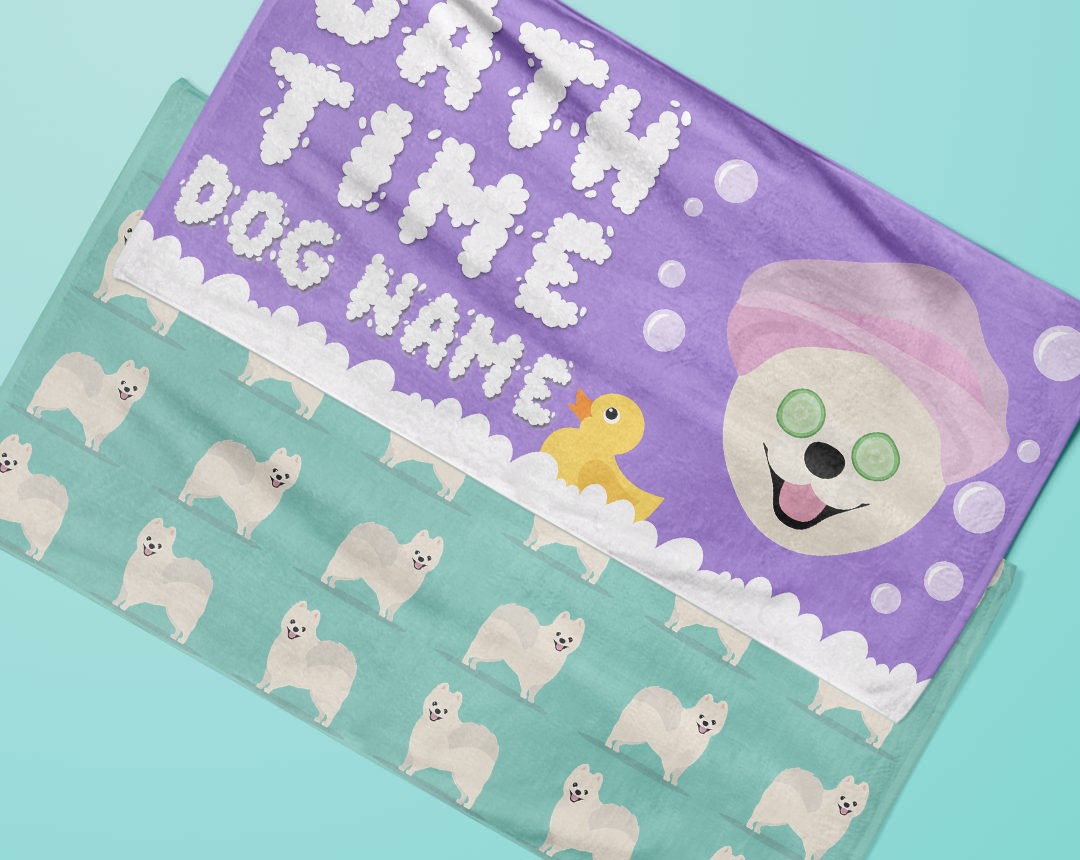 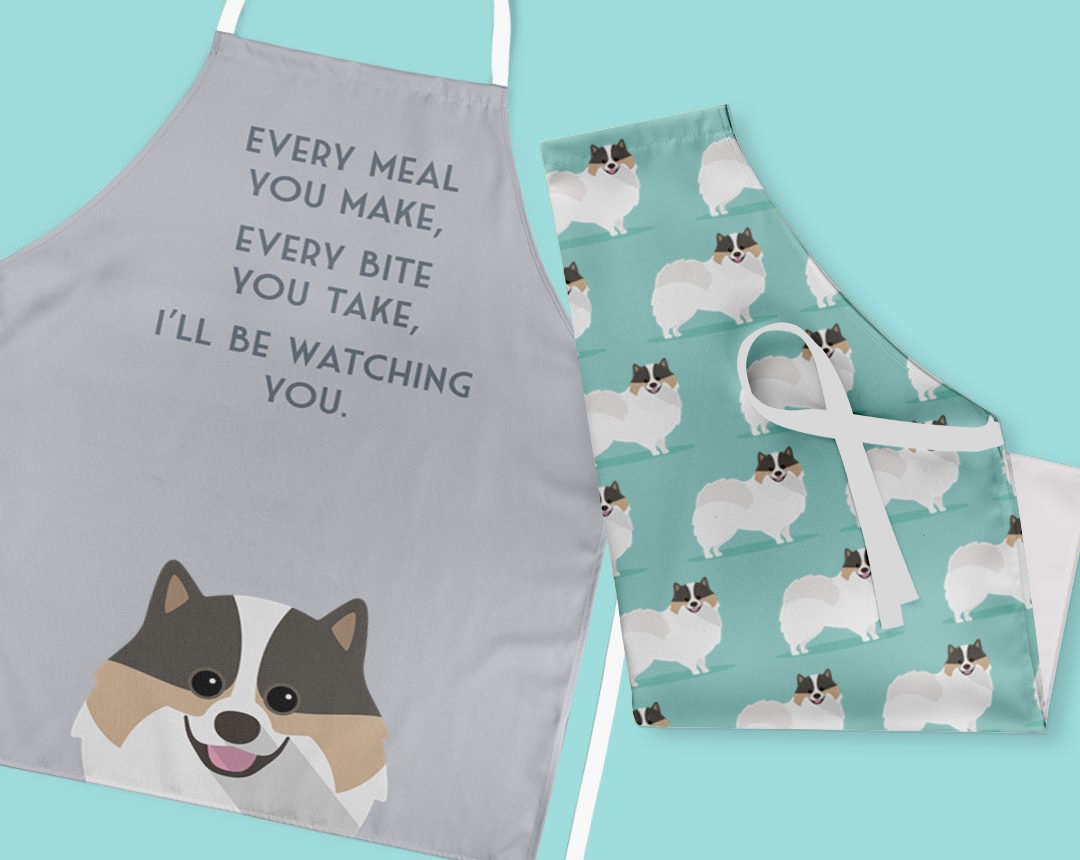 These fluffy little pooches are descendants of the Spitz, found in Northern Europe, with their closest relatives including the German Spitz and the Samoyed. They were originally thought to weigh around 30 lbs, but now weigh only around 8 lbs! Even in their early years Pomeranians proved popular, with famous owners such as the artist Michelangelo and the composer Mozart! The attraction to the Pom came about when a European princess, Sophie Charlotte married King George lll, bringing a pair of white fluff-balls with her. Sophie Charlotte’s grand-daughter, who went on to become Queen Victoria, was also especially fond of this breed and even on her death-bed, asked that her favorite, Turi, be bought to her bedside. This breed has since become so popular that they are often the most popular breed entered at Crufts.

There is a lot of dog inside a Pom, and they have been nicknamed ‘the little dogs who think they can’. Some members of this breed believe themselves to be a lot larger than they actually are which could end in quite a nasty way with a bigger dog! It’s therefore vital that they are trained and socialized from a young age to get on with other dogs. Although they can be extremely feisty fellows, they are extremely loyal to their families and make excellent guard dogs. They're not a largely dependent breed, meaning they can be left by themselves for a while and won’t decide to ruin your home! Because of their intelligence, they can also quickly learn new tricks, but you must make sure to assert yourself as ‘top dog’, as their personalities will take over both you and your house. They are extremely loveable dogs and make a fantastic family pet, always bringing a smile to your face.

The Pomeranian is a miniaturized relation of the powerful spitz-type sled dogs of the Arctic. The breed is named for Pomerania, the area of northeastern Europe that is now part of Poland and western Germany. It was there, hundreds of years ago, that the Pom’s ancestors were bred down from their much bigger, burlier cousins.

The Pom, also known as the Zwergspitz in some countries, is the smallest of the spitz breeds. With their elegant appearance and regal bearing, you might say Poms are “fit for a queen”—and you’d be right. The Pom’s popularity is largely due to Queen Victoria, who became smitten with the breed while visiting Florence, Italy. When the dog-happy Dowager Queen returned to Britain with Poms in tow, the breed’s fame was assured.

Victoria became a serious breeder and exhibitor of Poms. At the 1891 Crufts dog show, Victoria showed six of her breeding. One of her favorites, Windsor Marco, won first place in the breed. Victoria is credited for reducing the Pom’s size from about 30 pounds to their current toy stature.

Other historical figures of refined sensibilities who were Pom owners include Marie Antoinette, Emile Zola, and Wolfgang Amadeus Mozart.