Enter your dog's name, select an icon and you'll instantly see EVERYTHING personalized just for your Picardy Sheepdog...
Get Started
or choose from over 300 breeds
or login to fetch your dogs
Choose your dog 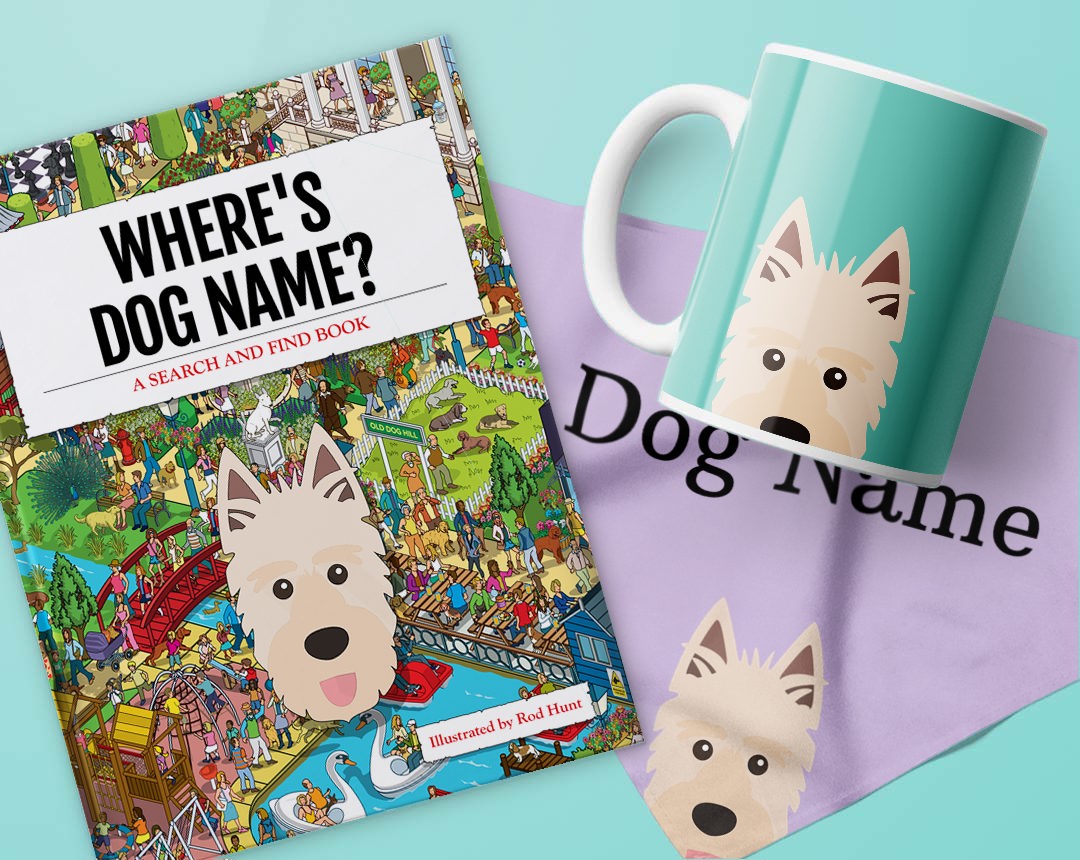 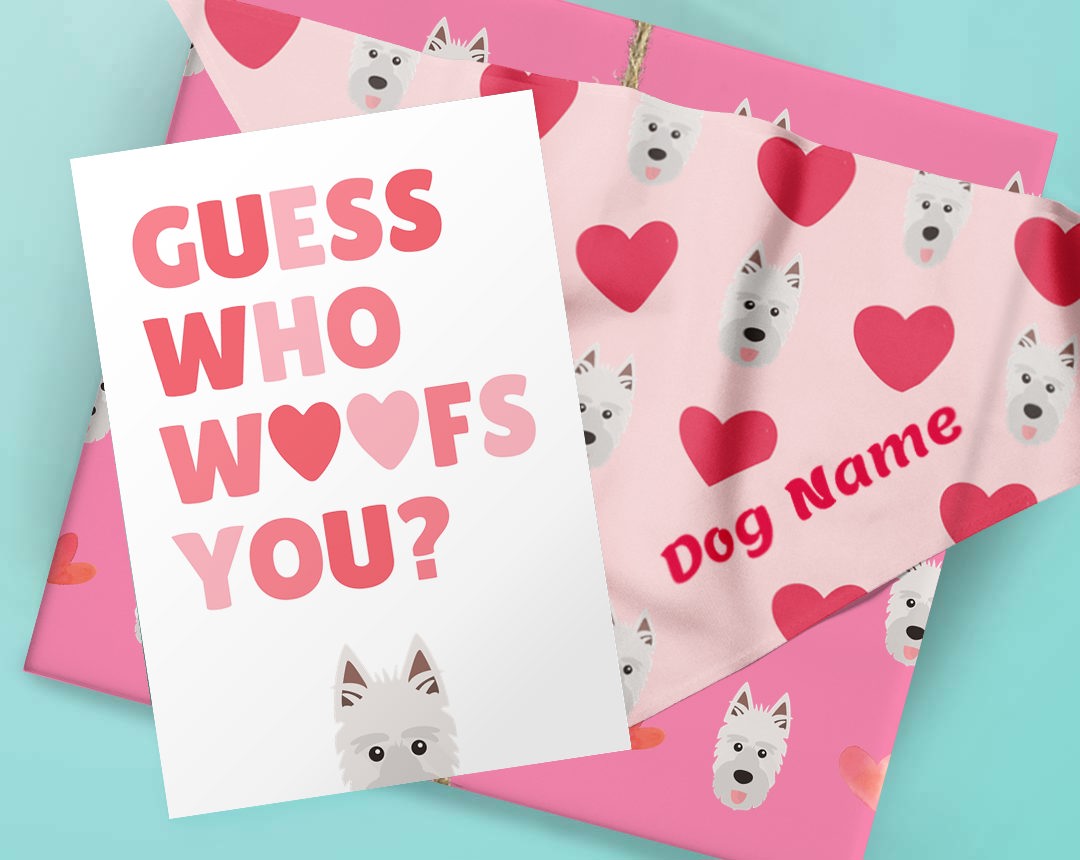 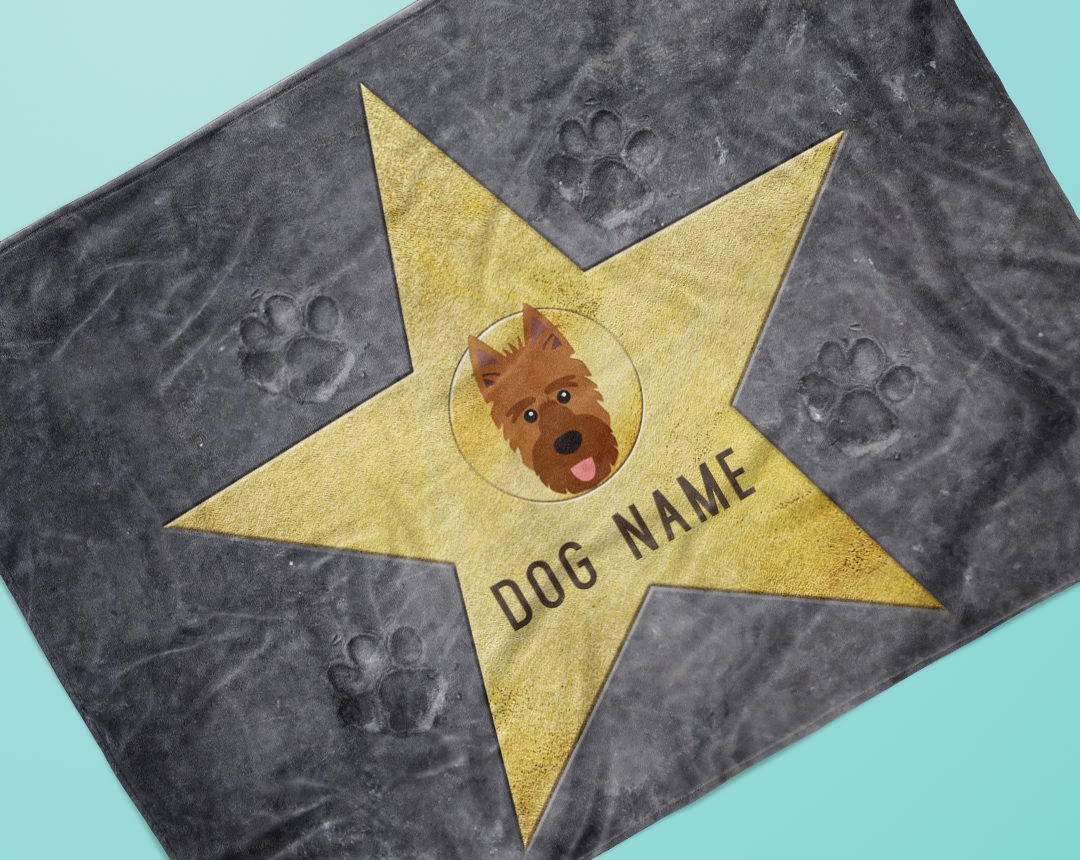 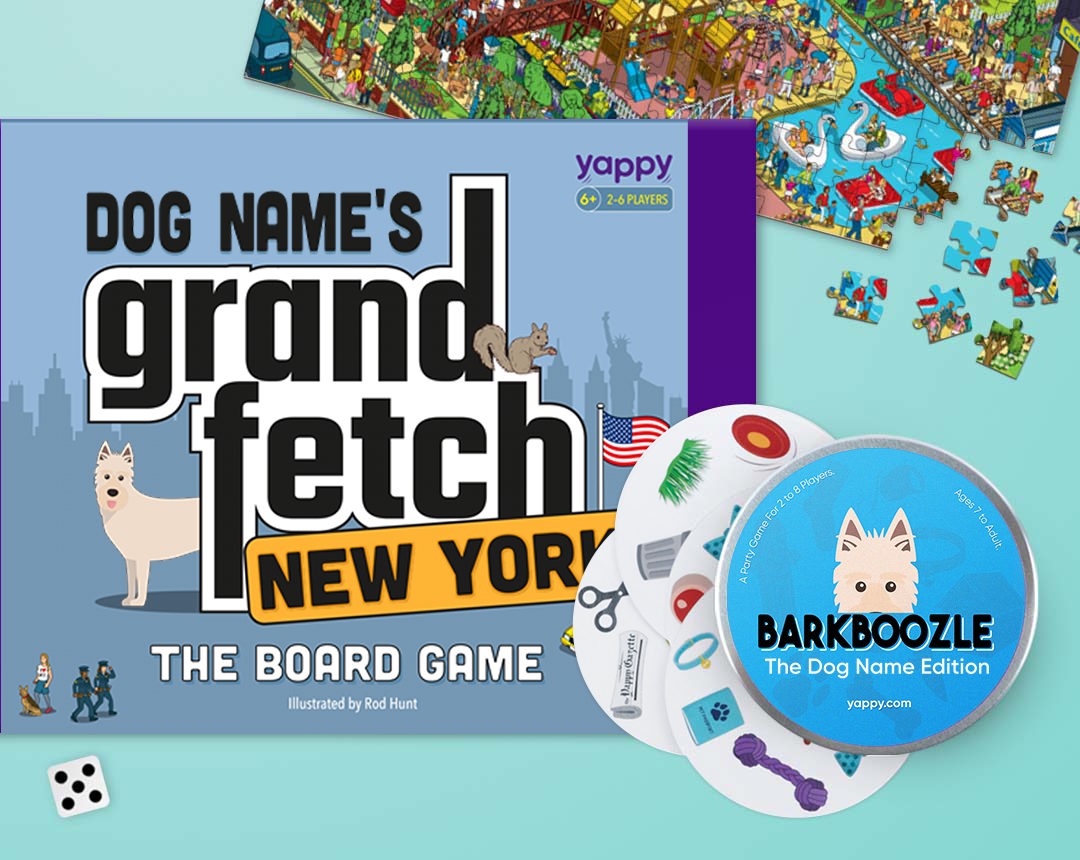 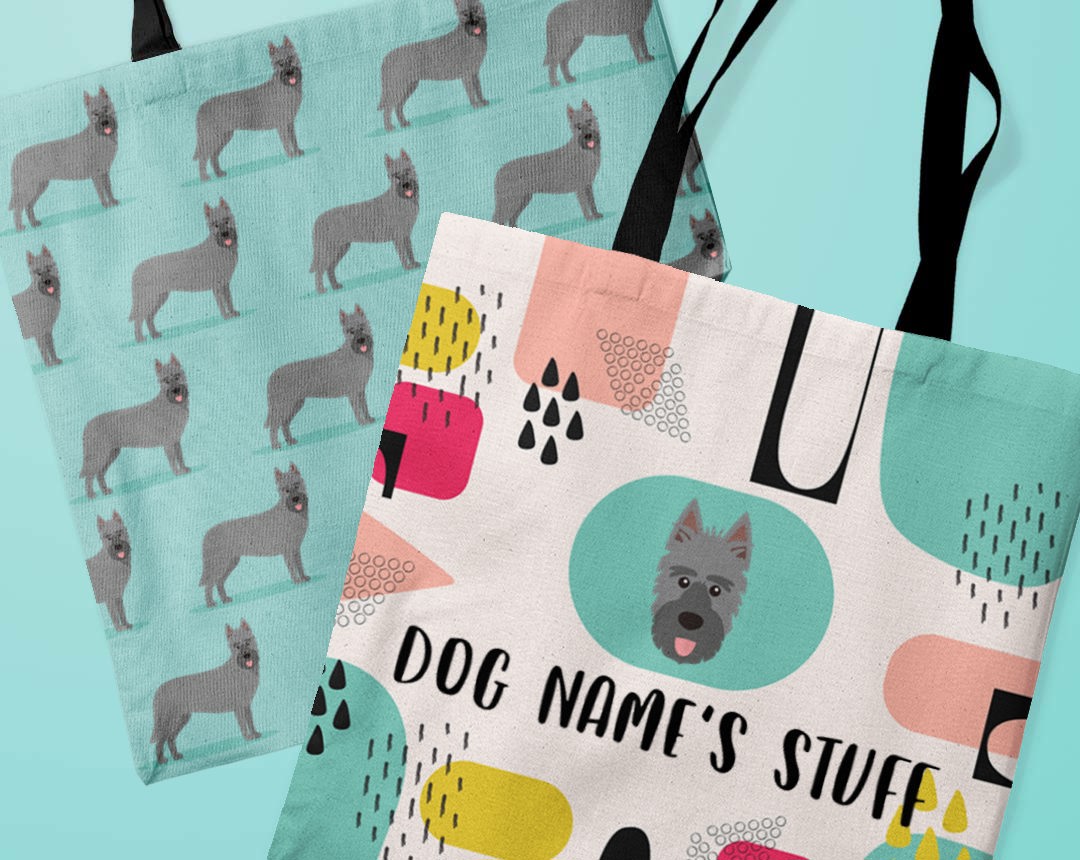 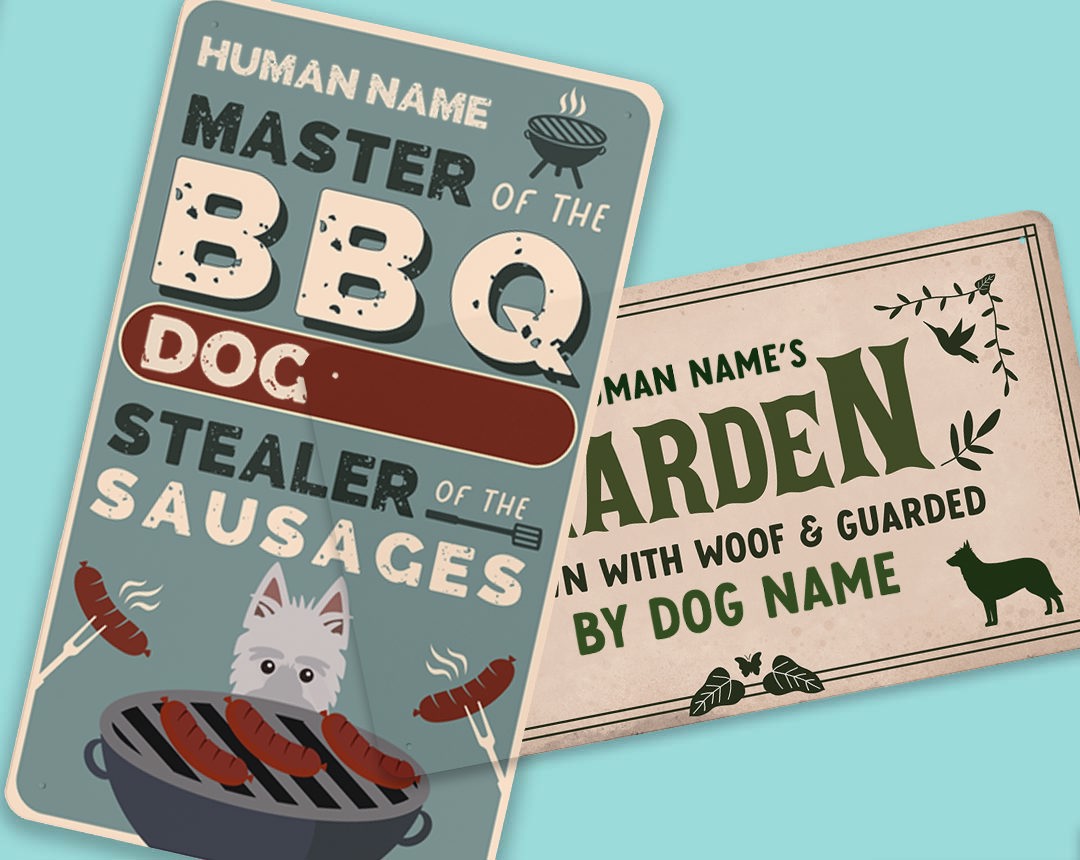 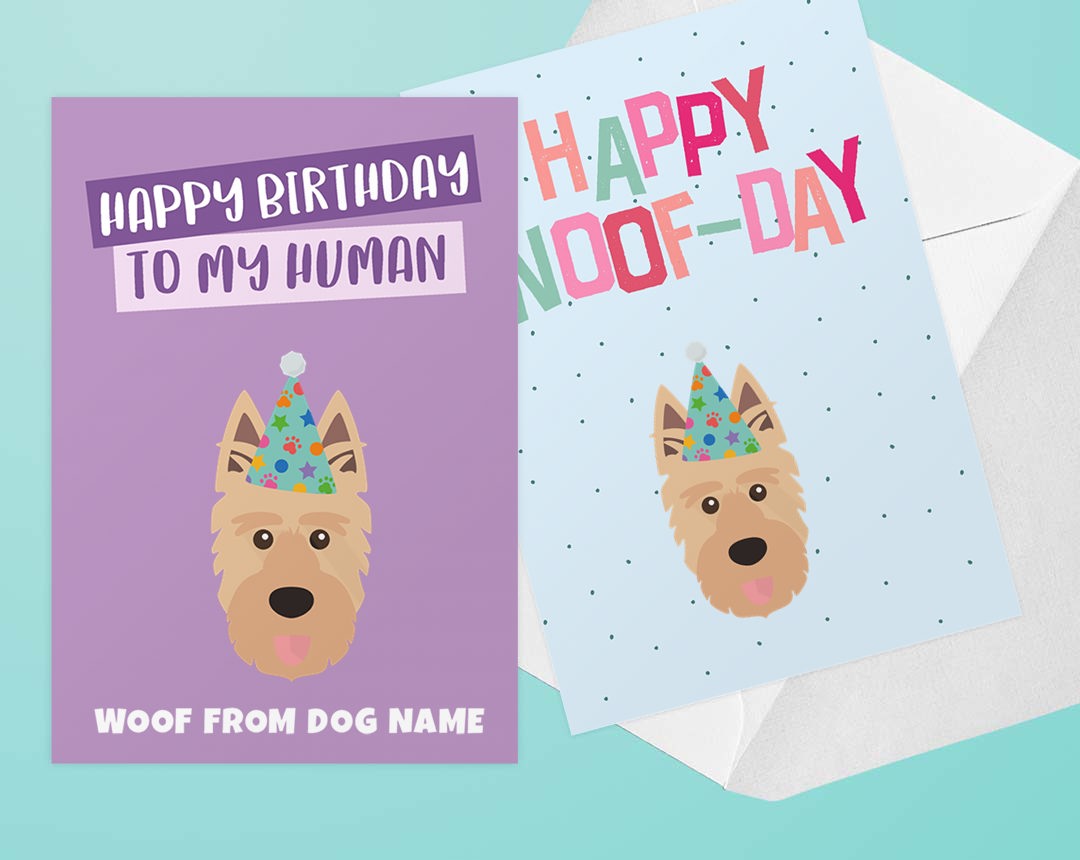 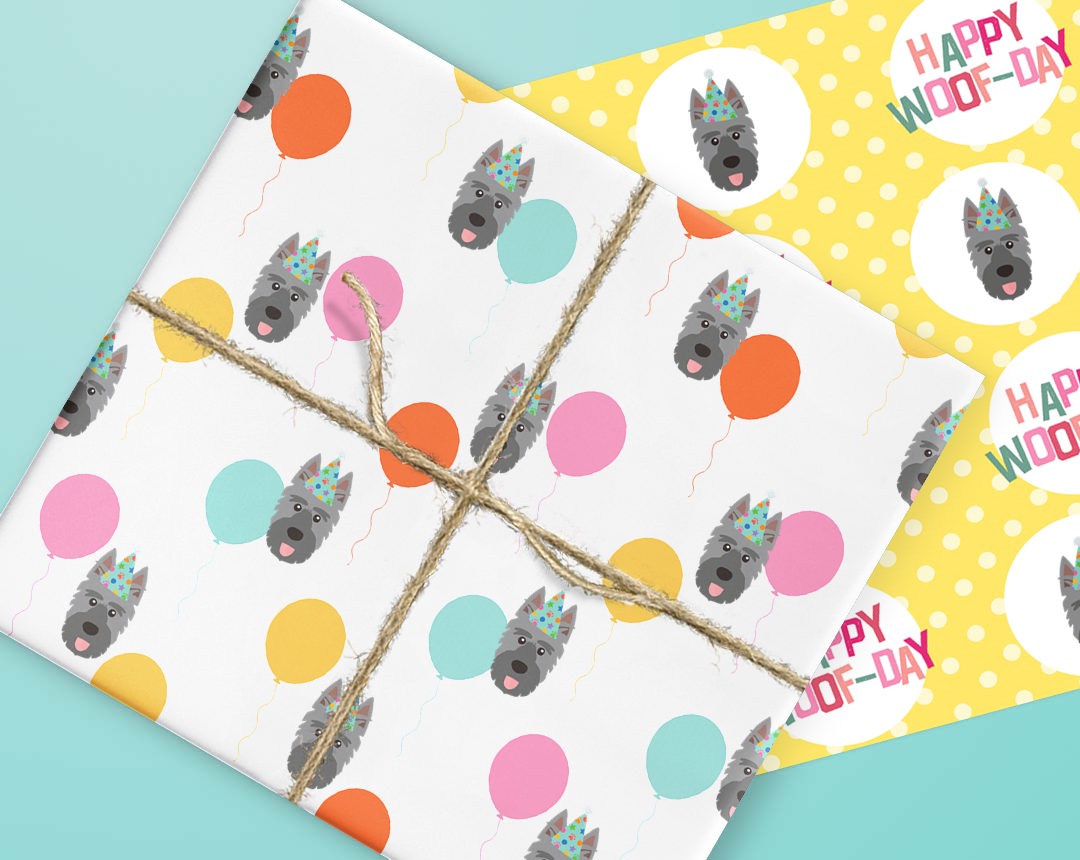 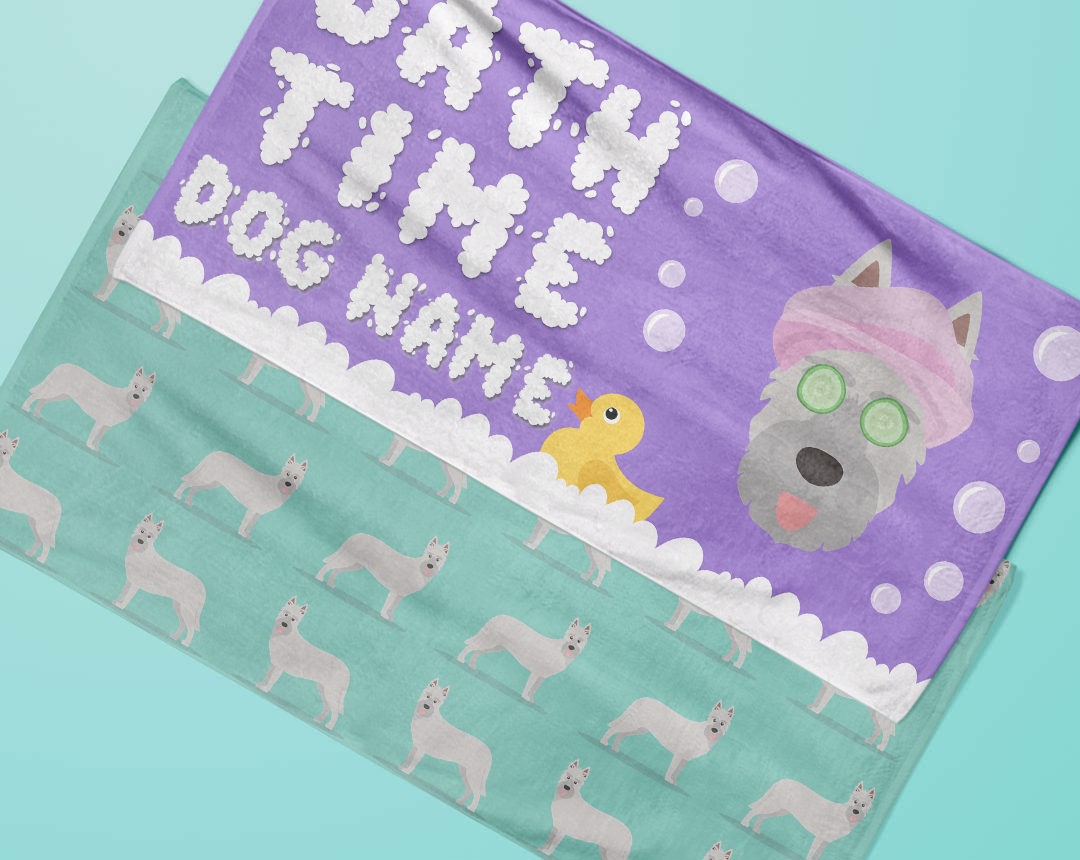 Picardy Sheepdogs, also known as Berger Picards, are an extremely rare and ancient breed, native to northern France. They are medium in size but boast large ears and have gentle and loving brown, oval-shaped eyes.

These guys also have a waterproof double coat, that assisted them in their duties of being herding dogs. This allows them to work in harsh terrain and weather to the best of their ability!

Fun Fact: This breed have the unusual ability to hold eye contact with other hoomans and other dogs for an exceptionally long period of time, which is thought to be a way of communicating or showing interest, though it has been constructed as a negative sign of aggression

These dogs are discussed as being extremely loyal in nature and always by your side no matter what! Additionally, they make excellent pets as they get along with everyone, whether that be dogs, hoomans or children! They need plenty of socialization as they are prone to becoming territorial if they're not exposed to meeting new people. Though they don't have high prey drives, their instinct to herd may mean they try to herd both animals and children! However, they are very quick to learn new things, and so long as they receive lots of training with use of positive reinforcement, they should grow into happy and well-rounded dogs! They are very active and suit a home where they have lots of space to run around and a large yard to stretch their legs! They are sometimes prone to developing separation anxiety if left alone for too long, so would do better with a family where at least one person was at home for most of the day.

France remained an agricultural nation long after the Industrial Revolution began in other parts of Europe. And even today, livestock and dairy are integral parts of the French national character. Among the many pasture dogs developed by French shepherds over the centuries, the Berger Picard (bare ZHAY pee CARR) might be the oldest.

This rustic herder was reputedly brought to northern France by the central-European Celts who invaded Gaul in prehistory. While not every authority buys into this theory, all can agree that the Picard is a breed of great antiquity, with close family ties to such French herders as the Briard and Beauceron.

The breed’s name is derived from its home region, Picardy. Picardy, today part of the Hauts-de-France region, has always been known as a great agricultural center and home to miles of rich pastureland. It comes as no surprise, then, that the farmers and cattlemen of the region took such pride in their indigenous sheepdog. It was exhibited in France’s first dog show, in 1863, and by the turn of the century dedicated breeders were at work fixing the Picard’s breed type.

The 20th century’s two world wars decimated the European populations of many breeds, but the ravages of war were especially hard on the Picardy Sheepdog. Picardy, in the valley of the river Somme, was the site of ferocious battles in both wars, turning serene pastures into killing fields. The Picard nearly went extinct, but this spirited and assertive dog, though still rare, has made a comeback in recent years. The breed’s visibility was boosted when a Picardy Sheepdog played the title role in the 2005 movie “Because of Winn Dixie.” The breed received another splash of recognition in 2015, when the Berger Picard Club of America was admitted to the American Kennel Club.