Enter your dog's name, select an icon and you'll instantly see EVERYTHING personalized just for your Norwich Terrier...
Get Started
or choose from over 300 breeds
or login to fetch your dogs
Choose your dog 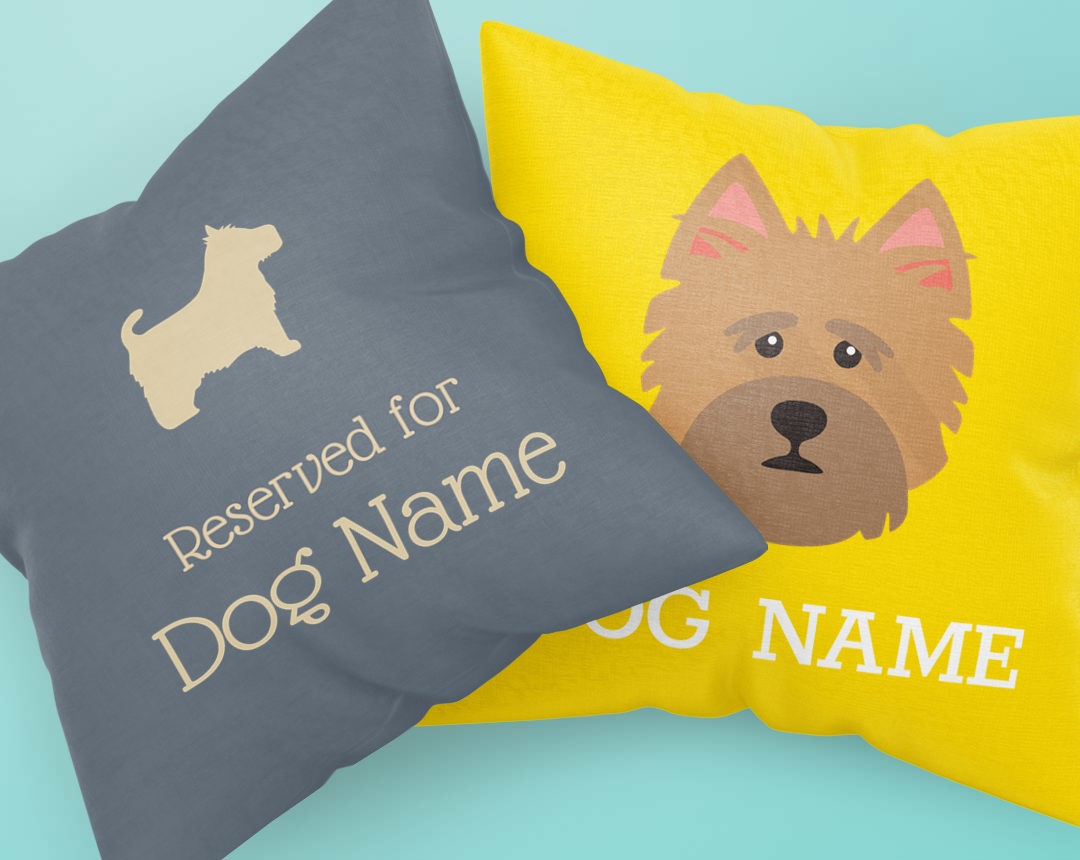 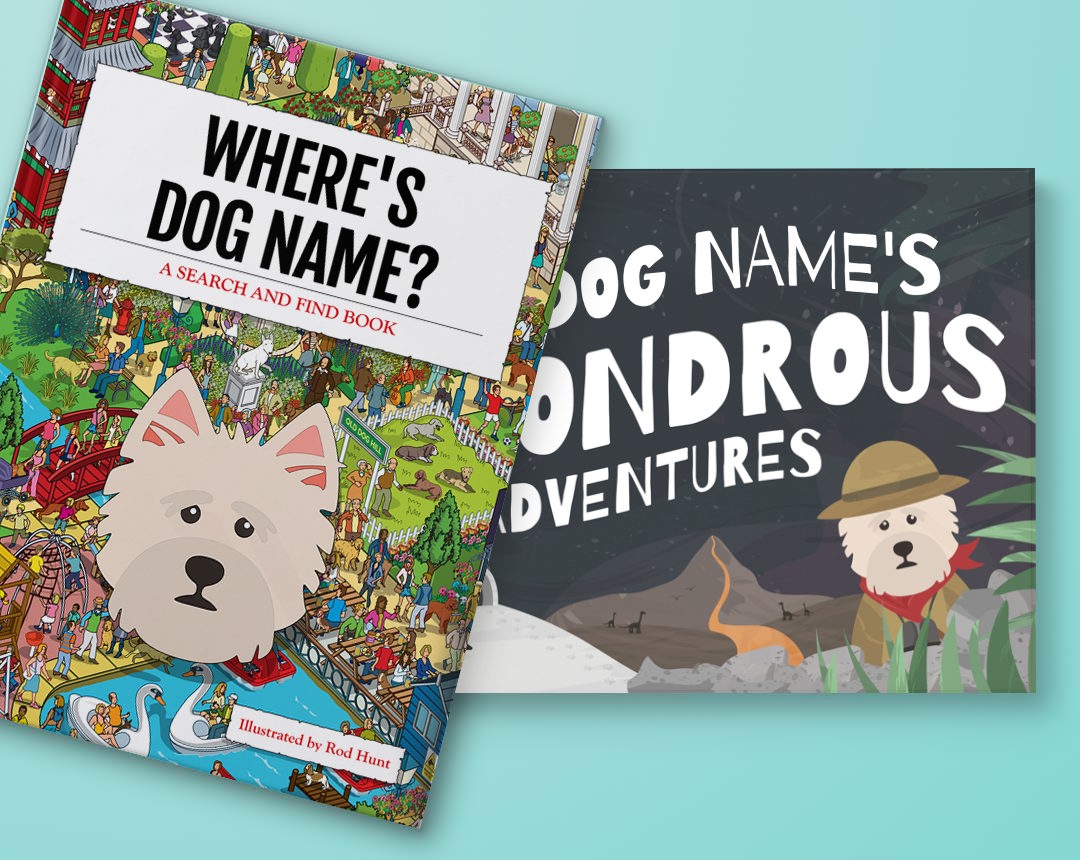 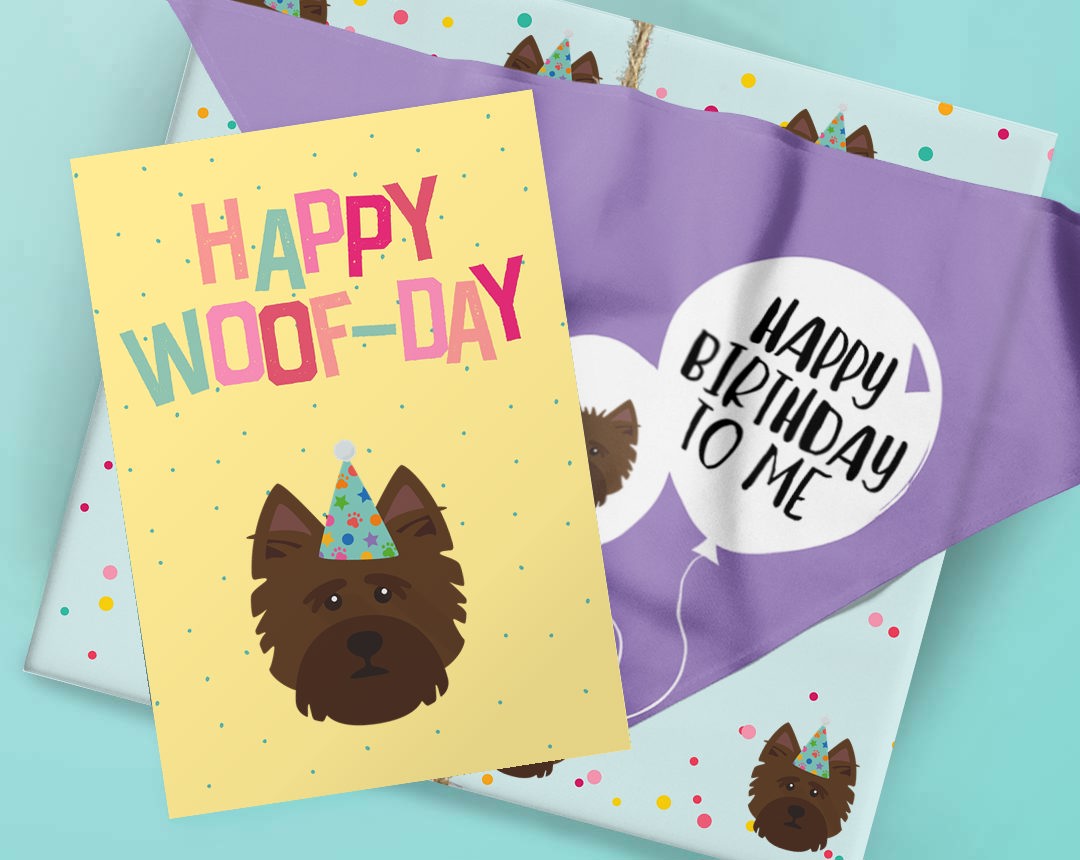 These dogs are one of the smallest working breed of Terriers and were named after the county that they were developed in, Norwich! They look very similar in appearance to the Norfolk Terriers though there is one slight difference as this breed have priced ears as opposed to dropped ones.

They used to be a very popular breed, both as a working dog and family pet but they have fallen out of favor recently.

Norwich Terriers are known for being incredibly energetic and active, this means they need plenty of physical and mental stimulation in order to stop them from being bored, which may result in them digging up your garden or excessive baking. They get on extremely well with other humans, including strangers and children as well as lots of different animals, as long as they have been socialized properly. They never act out aggressively and are overall very happy, which is what makes them such an excellent choice for a family pet.

The Norwich Terrier is among the seemingly endless variety of terriers bred to control Britain’s rodent population. In addition to being ratters, Norwiches were used in packs on foxhunts, and so were bred to be more sociable than the usual independent-minded terrier.

The Norwich is famously associated with Cambridge University, where, in the 1870's and ’80's, Norwich ownership became a fad among undergraduates. The students acquired the dogs as pets and dorm-room ratters from a livery stable on nearby Trumpington Street, and the breed became known as Trumpington Terriers. One of these dogs, named Rags, came into the possession of a stable yard owner in the town of Norwich. Rags was bred, sired several litters of admirable quality, as is today considered the granddaddy of today’s Norwich.

The breed’s American history began in 1914, when a Brit named Frank “Roughrider” Jones utilized descendants of Rags to breed a dog named Willum. Willum was exported to Philadelphia, where he became the breed’s cornerstone sire in the United States. So closely was Roughrider Jones associated with these cheerful, prick-eared terriers that the breed came to be known among American fanciers as the Jones Terrier. Long after the breed was recognized by the English and American kennel clubs in the 1930's as the Norwich Terrier, American breed devotees referred to their charming little dogs as Jones Terriers.

Norwich and Norfolk terriers are so closely related that the AKC did not recognize them as separate breeds until 1979. Perhaps the Norwich with the highest pop-culture profile of recent times was Winky, from the movie “Best in Show,” who was played by a real-life show champion.