Enter your dog's name, select an icon and you'll instantly see EVERYTHING personalized just for your Norwegian Elkhound...
Get Started
or choose from over 300 breeds
or login to fetch your dogs
Choose your dog 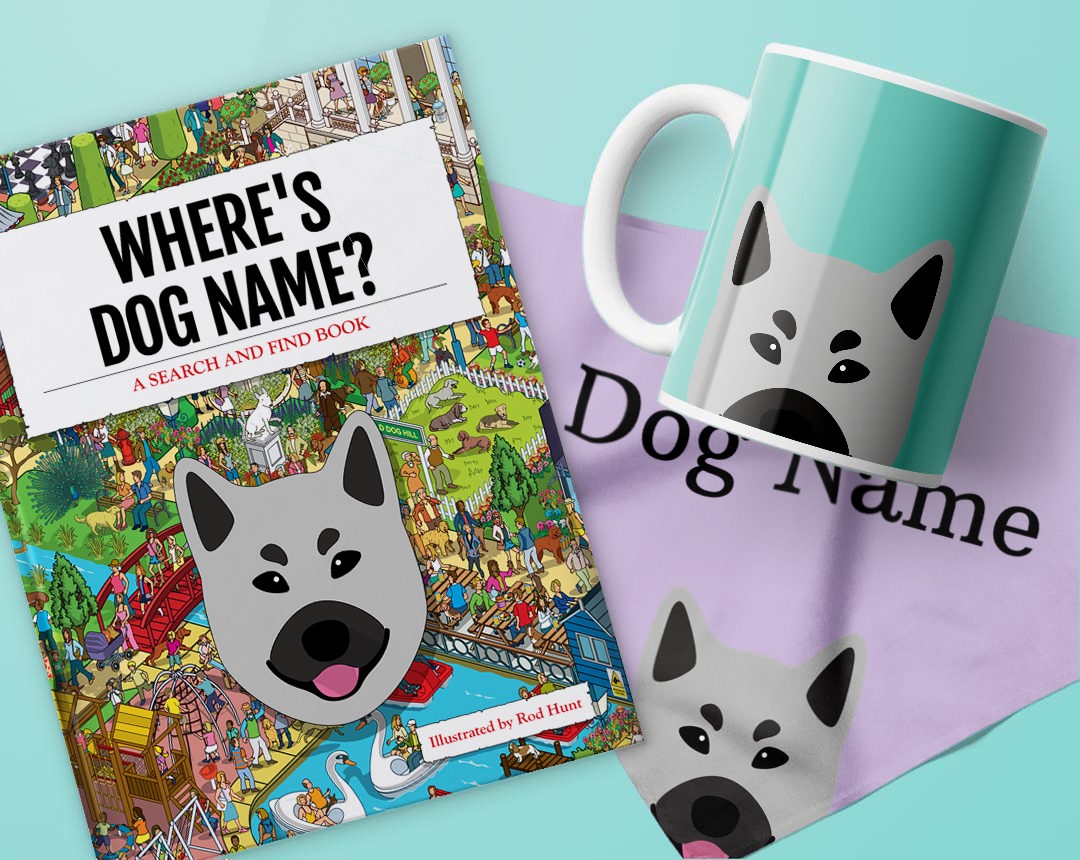 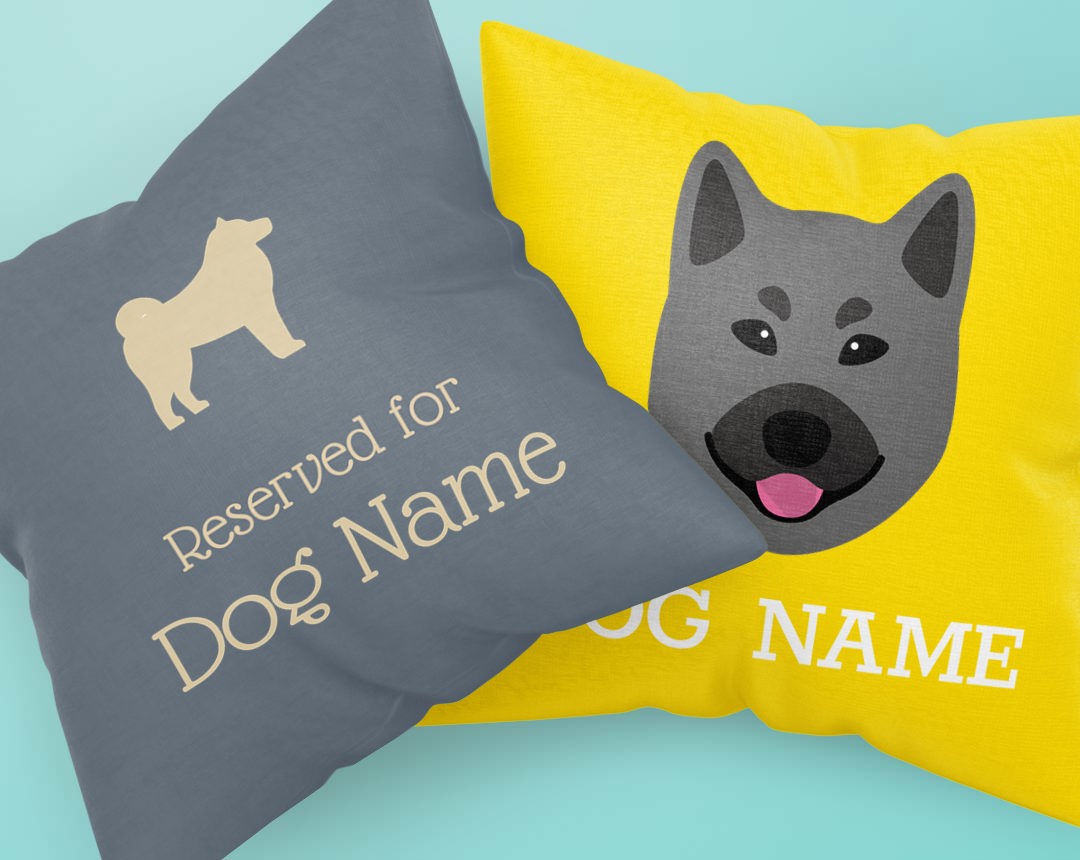 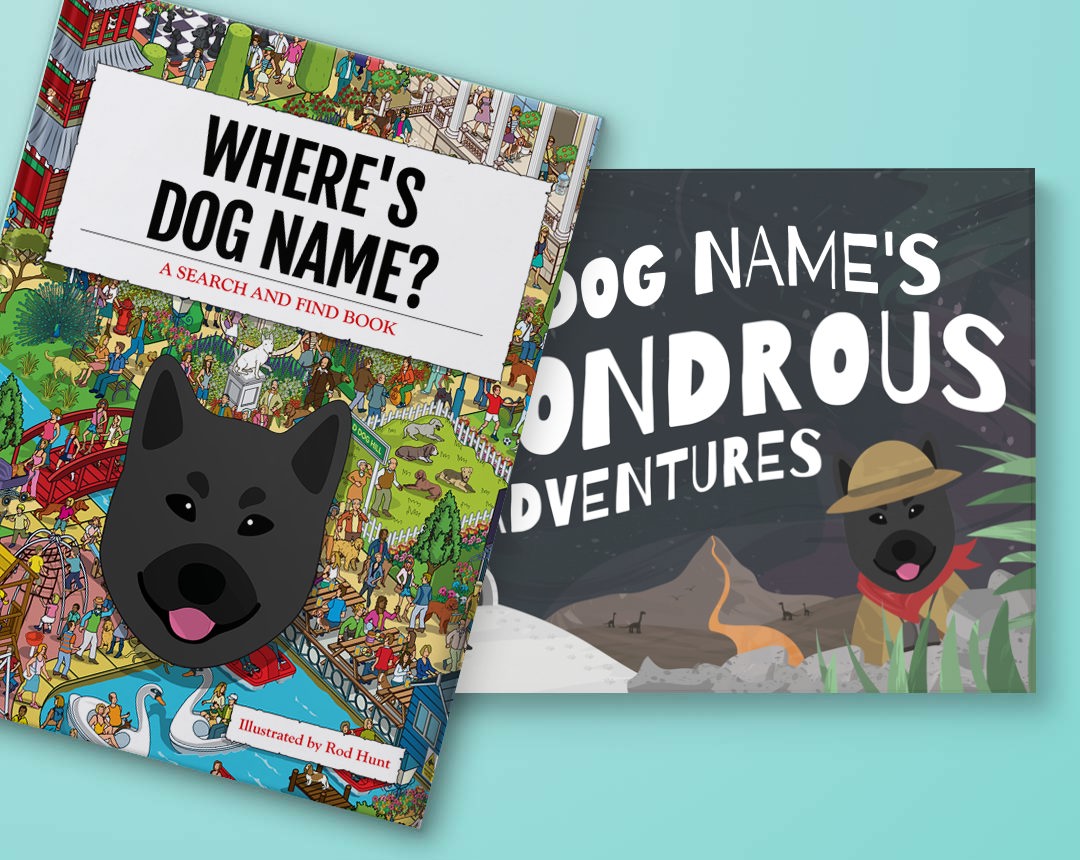 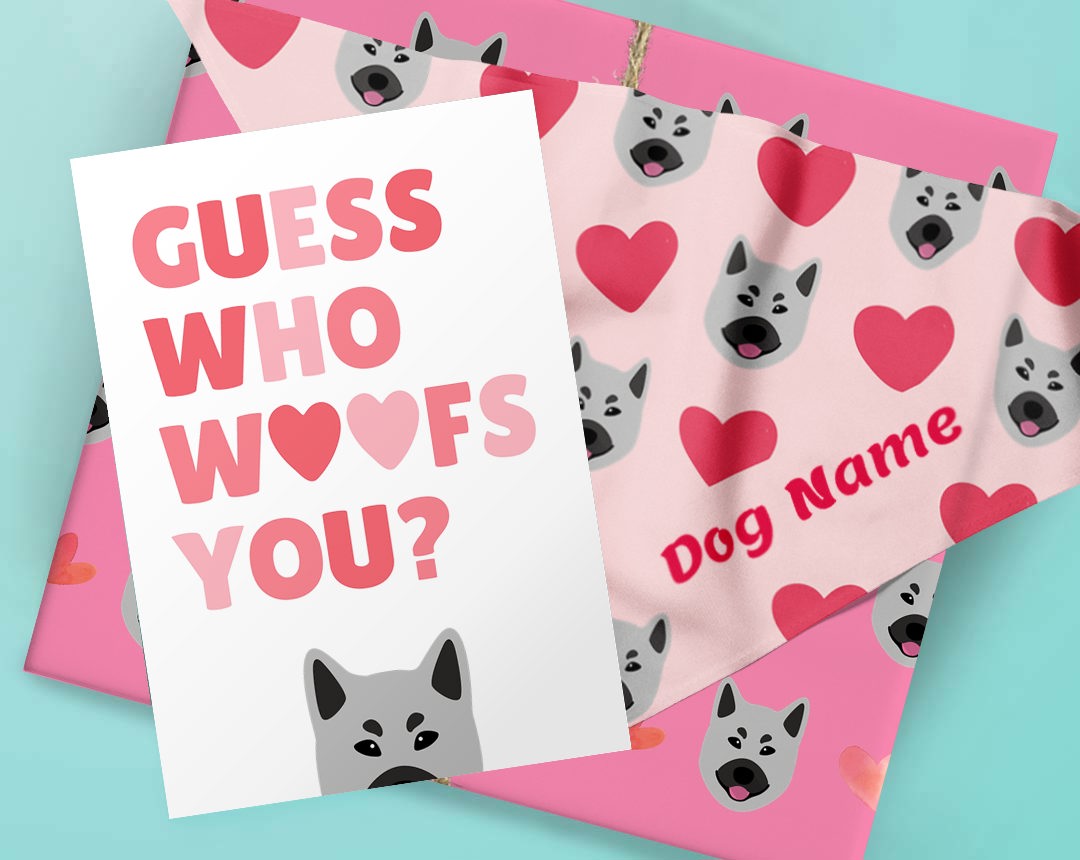 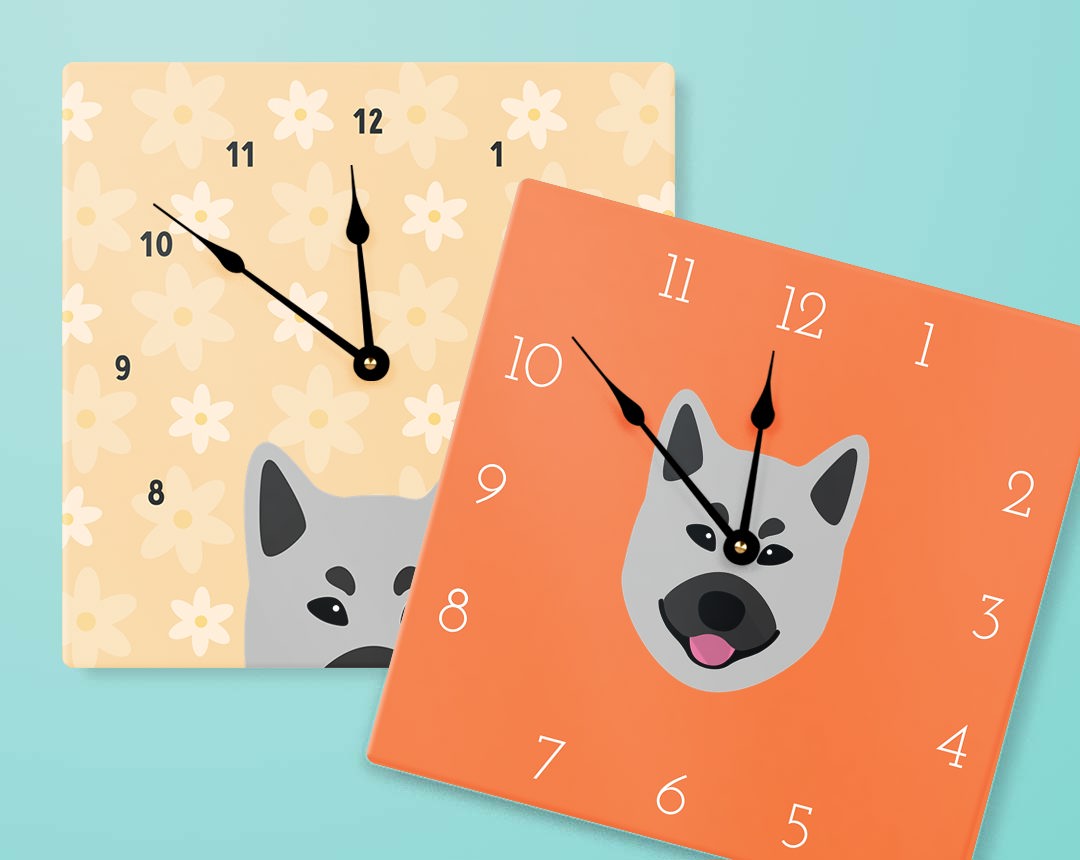 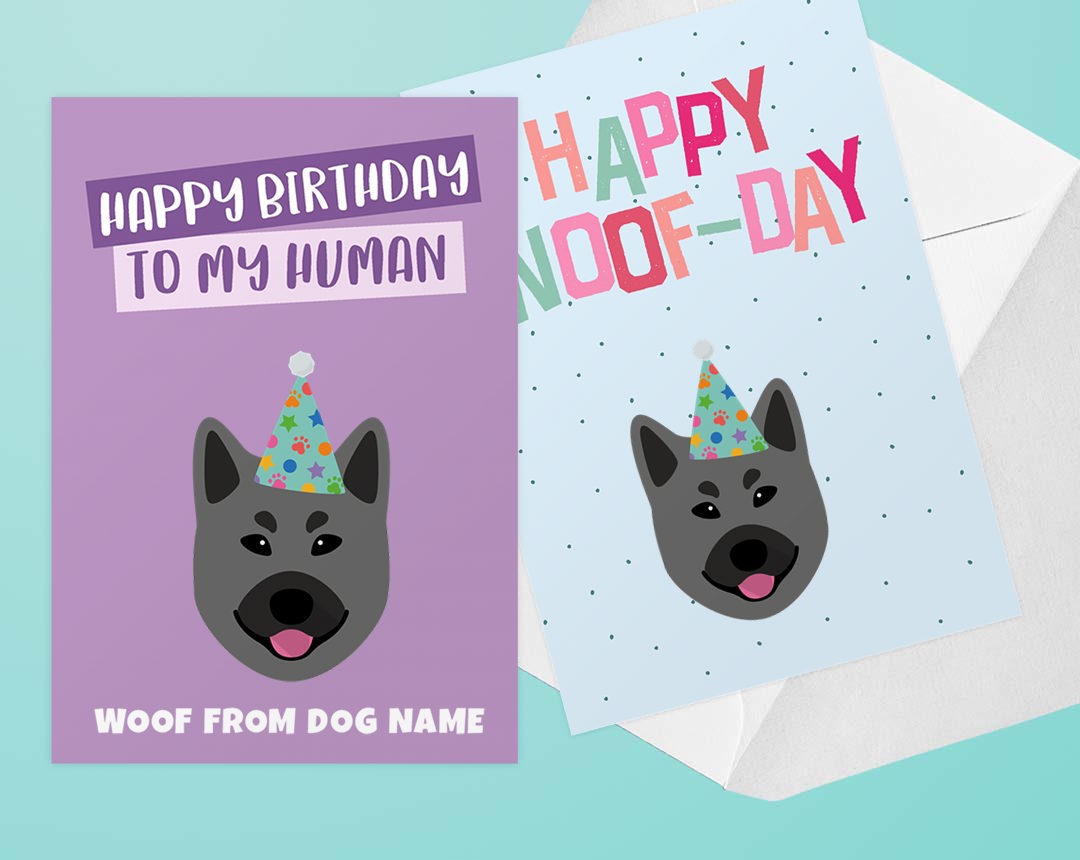 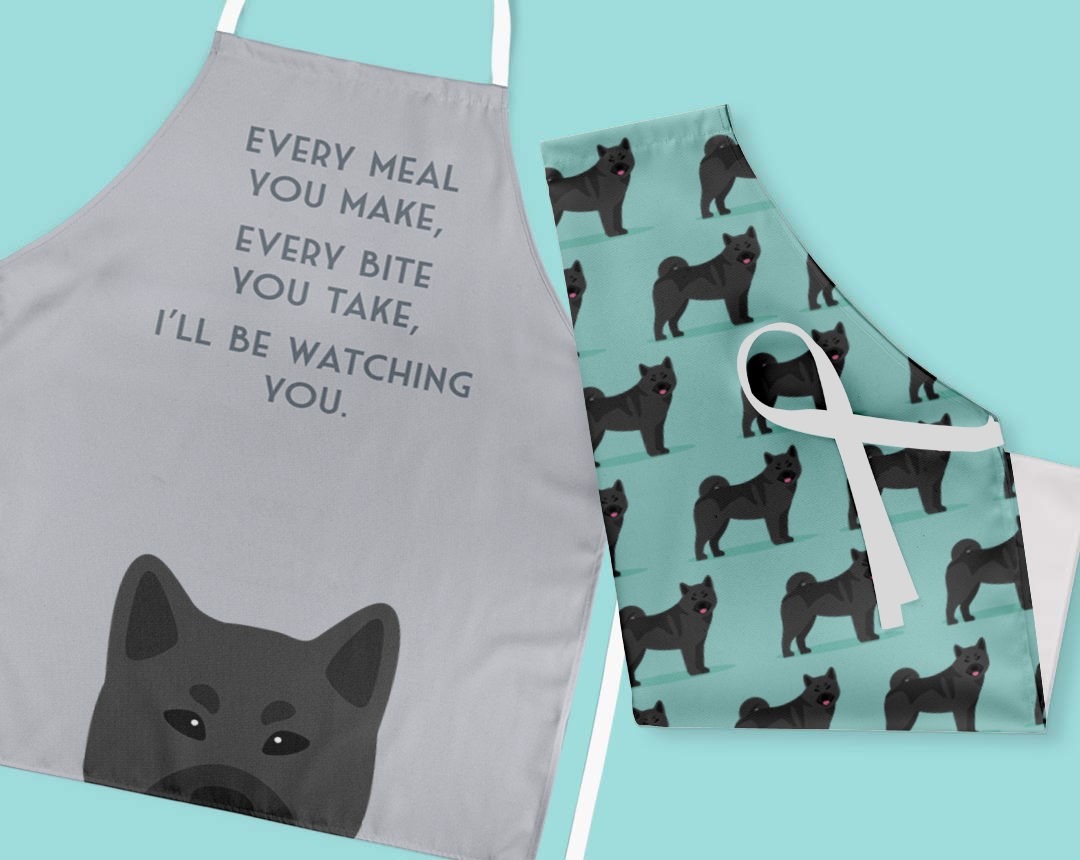 These dogs are a very sturdy and solid looking breed and were originally bred to hunt Elk in the northern regions of Norway. They belong to the Spitz family of dogs and have the pricked ears and tight curly tails associated with the breed. In Norway, they remain a highly prized breed for both their stamina and fantastic hunting skills.

Unfortunately, they are not as well known around the rest of the world but are slowly starting to rise in popularity mainly due to their lovely appearance and gentle nature. They are best suited to hoomans who already have specific knowledge and experience with the breed.

These guys are known for their very high levels of energy. For this reason, they need to be kept by a family that already lead a very active lifestyle that Elkhounds can easily slot into. They absolutely love hoomans and thrive in a family environment, making them extremely sociable and happy dogs! The breed can sometimes seem very over-protective of their families, so it is important that they are socialized from a young age to try and tone down this trait. They need to know their place in the pack otherwise they will take on the role of Alpha Male, making them fairly difficult to live with! Because of their love of people, they don't like to be left alone for too long as this can lead to them developing separation anxiety and becoming destructive and depressed. For this reason, they need someone to be with them for most of the day.

Shipmate of the Vikings, guardian of remote farms, herder of flocks and defender from wolves and bear, a sometime hauler and a hunter always, and a companion to restless wandering men, the Norwegian Elkhound has survived more than six millennia with all his Nordic traits intact, a fearless and friendly dog, devoted to humankind.

The Elkhound looms in Norse history and myth. We read of him in the epic sagas of ancient times, we find his remains aside his Viking master along with the Viking’s sword and shield, proof of the high regard in which he was held; and in the Viste Cave at Jaeren, in western Norway, his skeleton was found among the stone tools in stratum dating from 4000 to 5000 b.c. Among the many oft-told tales associated with the breed is one from the 12th century, in which an Elkhound was named king in the land of Throndhjem.

The name Elkhound acknowledges the breed’s age-old quarry, the giant elk, or moose. Elkhounds specialized in following the scent trail of these magnificent and dangerous creatures over a distance and holding them at bay while dodging attack until the trailing huntsmen arrived. Elkhounds look nothing like the droopy-eared, sleek-coated scent hounds developed in warmer climes, but they are classified as hounds by virtue of their job description: trailing and holding warm-blooded quarry.