Enter your dog's name, select an icon and you'll instantly see EVERYTHING personalized just for your Miniature Pinscher...
Get Started
or choose from over 300 breeds
or login to fetch your dogs
Choose your dog 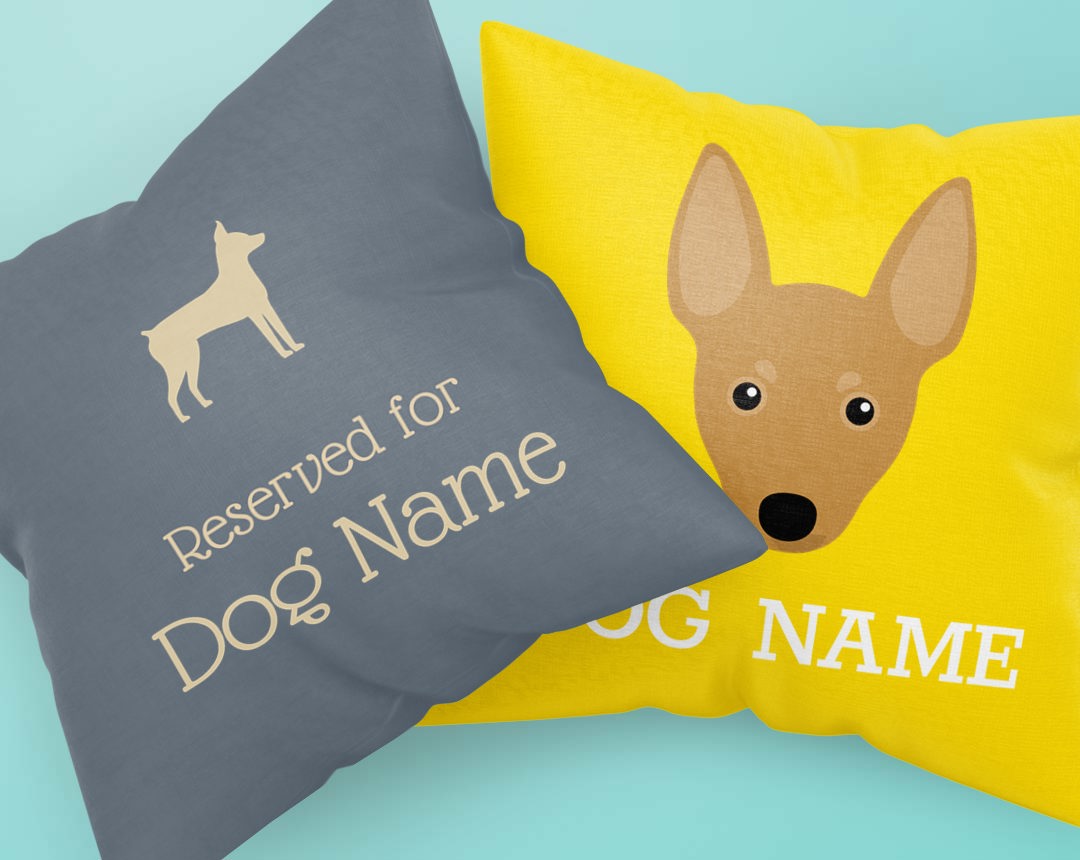 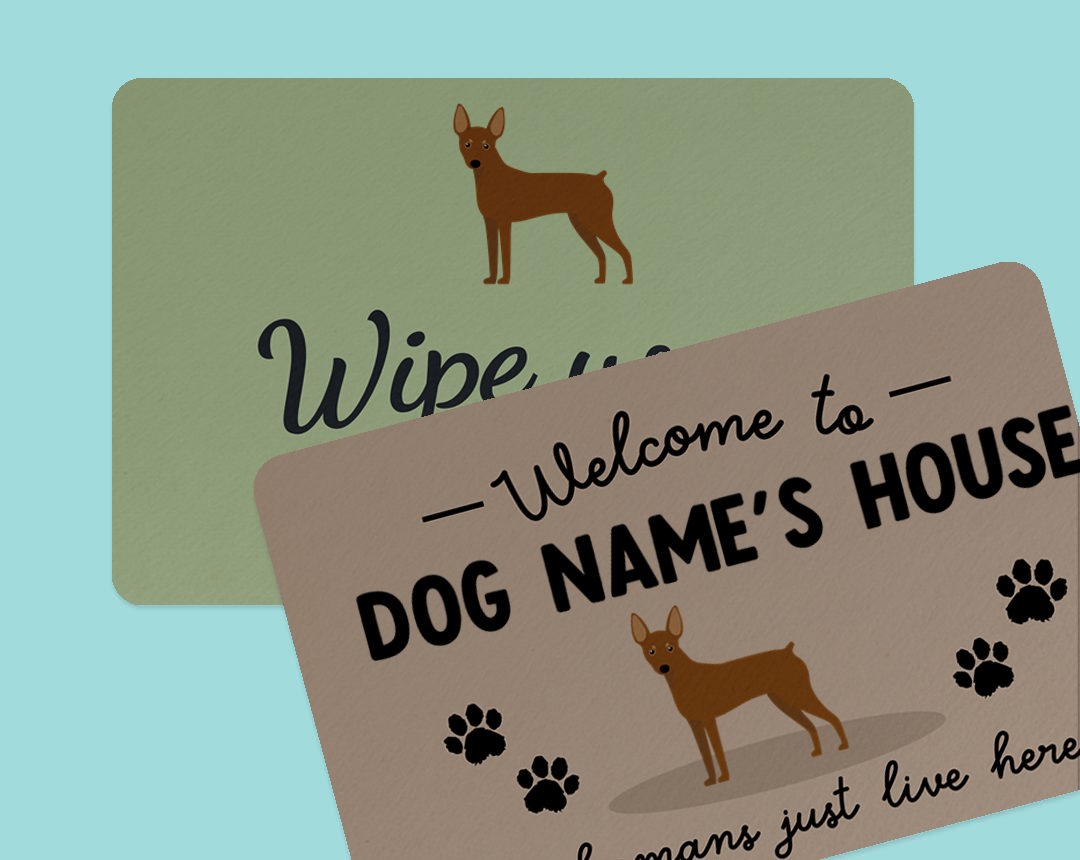 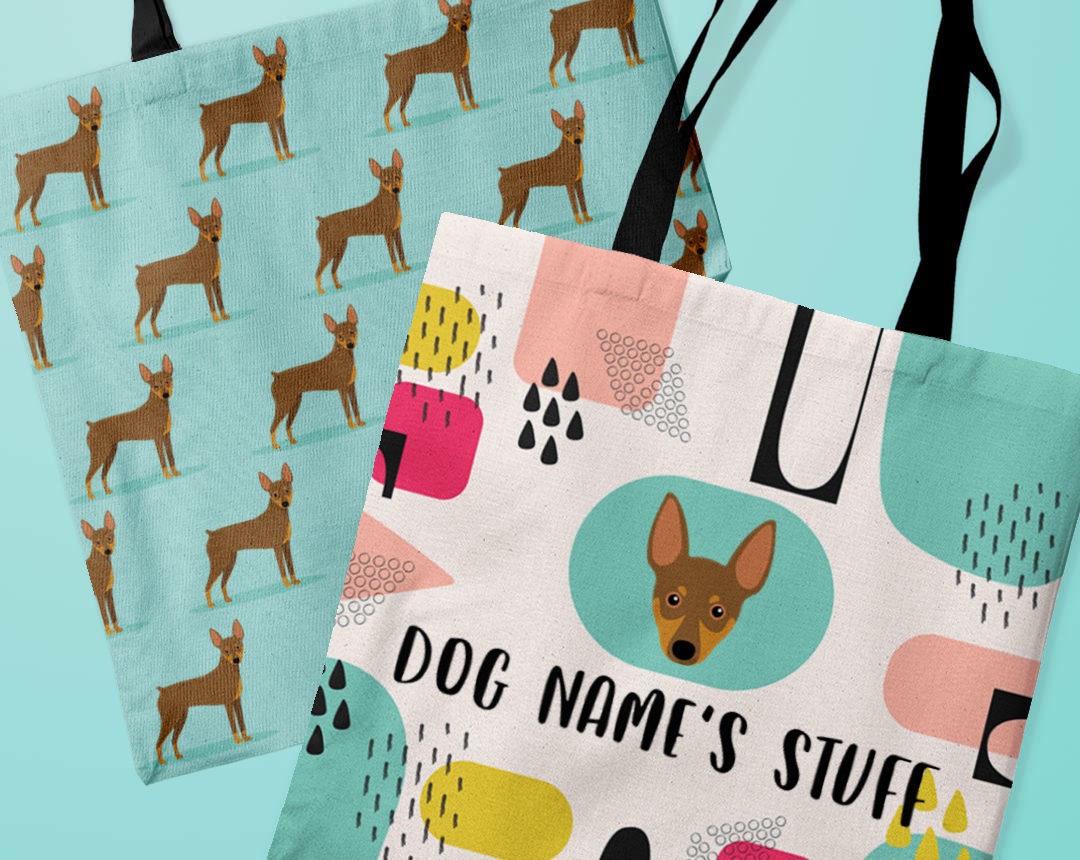 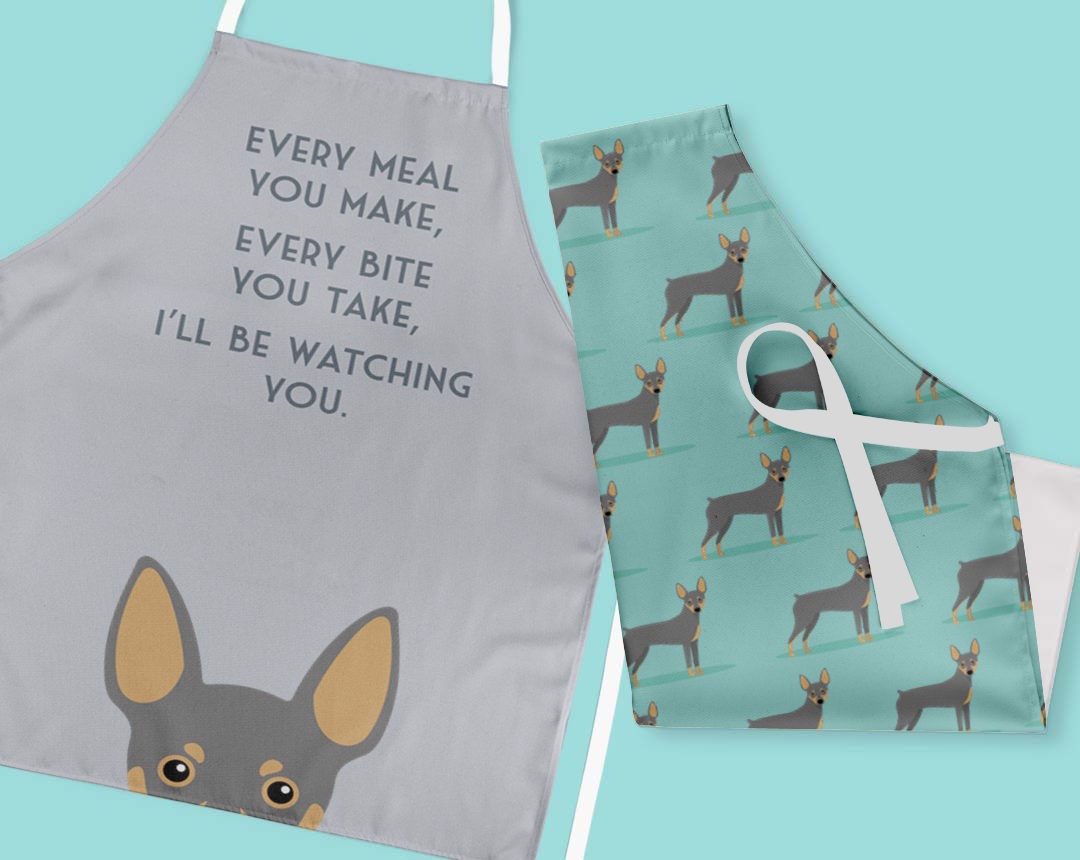 This breed originates from Germany and are highly prized for their gorgeous looks and devotion to their humans. Additionally, they have a very unique way of walking and high-step, a trait that definitely fits their image of being confident very confident! They are a highly curious breed and love to be involved in everything.

They are very knowledgeable and their eagerness to please means that they are relatively easy to train. They better suit families who lead active lifestyles that they can easily slot into.

Fun Fact: Originally, they were known as Reh Pinschers as it’s thought that they resembled Roe Deer!

The Min Pin is discussed as being both very strong-willed and bursting full of energy - true to their Terrier heritage. They are also a highly curious breed and like to know what's going on around them, making them excellent watchdogs. Their high intelligence also means they are relatively easy to train and quick to pick things up, which does also include bad habits. However, they absolutely love family and form extremely strong bonds with their owners, which remains unbreakable throughout their lives. These dogs need plenty of socialization and training from a young age so that they mature into happy and well-rounded pets!

The Miniature Pinscher is not to be confused with the large Doberman Pinscher breed, although the Min Pin looks like a shrunken replica. The Doberman is a younger breed than this one. Unfortunately, the Min Pin’s ancestry is under debate. Most people can agree this breed is very old, dating to possibly 2,000 years ago, but detailed accounts of this breed were only kept starting in the 19th century. Most believe they hail from the German Pinscher family, Pinscher being the German term for used for biter or terrier. Some people have also suggested the Italian Greyhound and the Dachshund influenced breed development. The red coat variety of the dog was nicknamed the Reh Pinscher for their similarity to small red deer living in Germany at the time. By the late 1800s development of the canine was underway and the Pinscher Klub was formed in Germany; the association was later renamed the Pinscher-Schnauzer Klub.

By 1900, the Min Pin was being shown at the Stuttgart Dog Show in Germany. Only a short 19 years later, they arrived in the United States where they gained popularity. By 1929, the Miniature Pinscher Club of America was formed, and the breed was recognized by the American Kennel Club the same year. Originally, this breed was used to help control the rat populations just like a Manchester Terrier, but now the Min Pin is considered a wonderful companion dog. Today, this small package breed with their regal look and stout heart has earned the nickname “King of Toys”.