Enter your dog's name, select an icon and you'll instantly see EVERYTHING personalized just for your Maremma Sheepdog...
Get Started
or choose from over 300 breeds
or login to fetch your dogs
Choose your dog 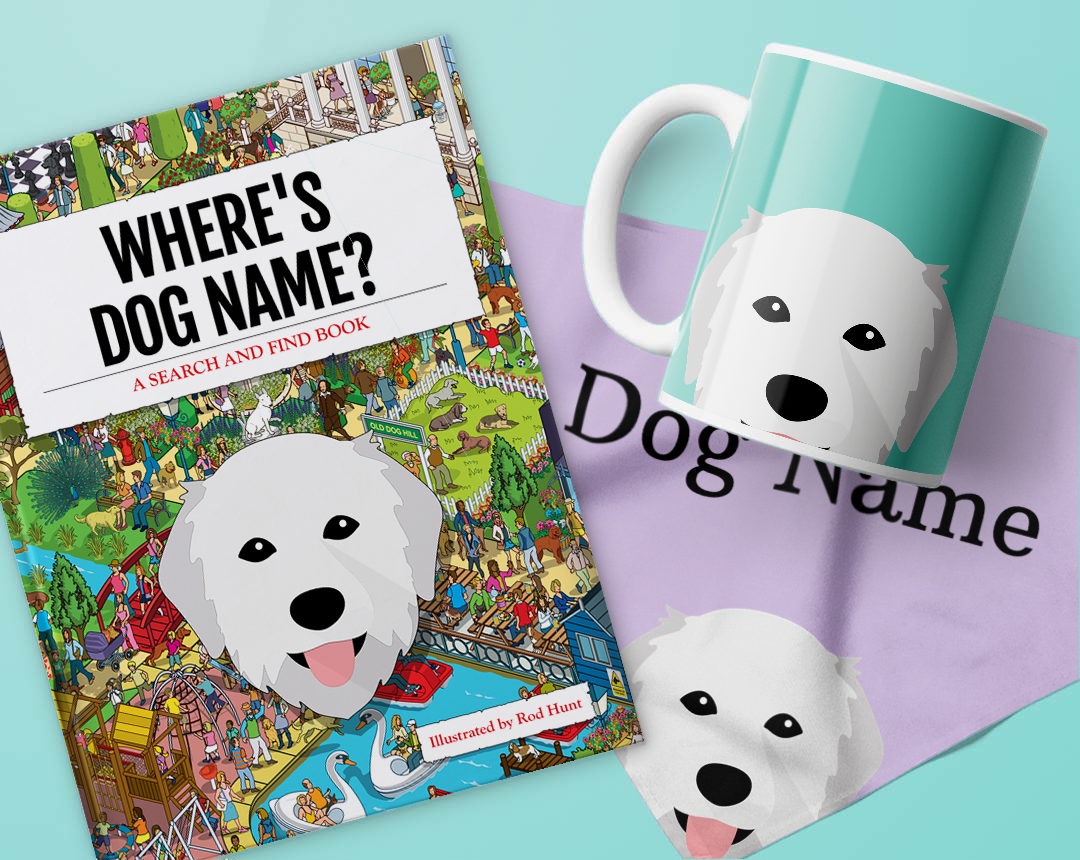 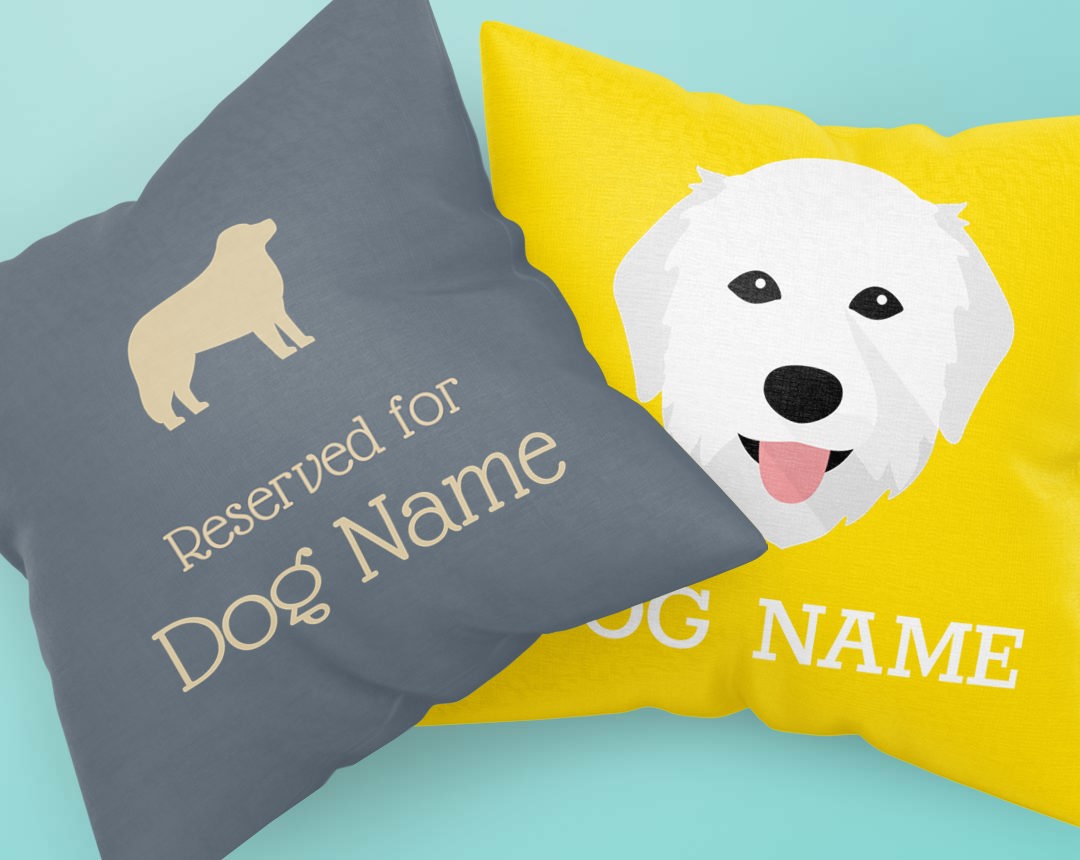 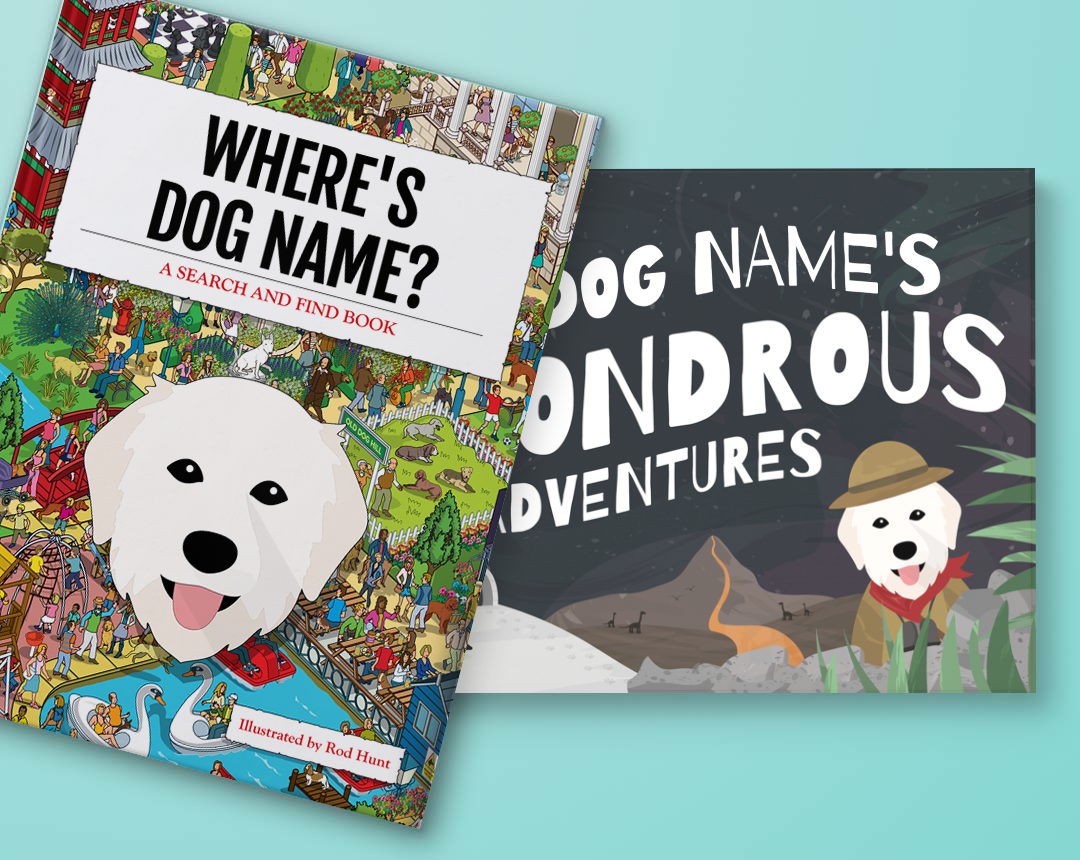 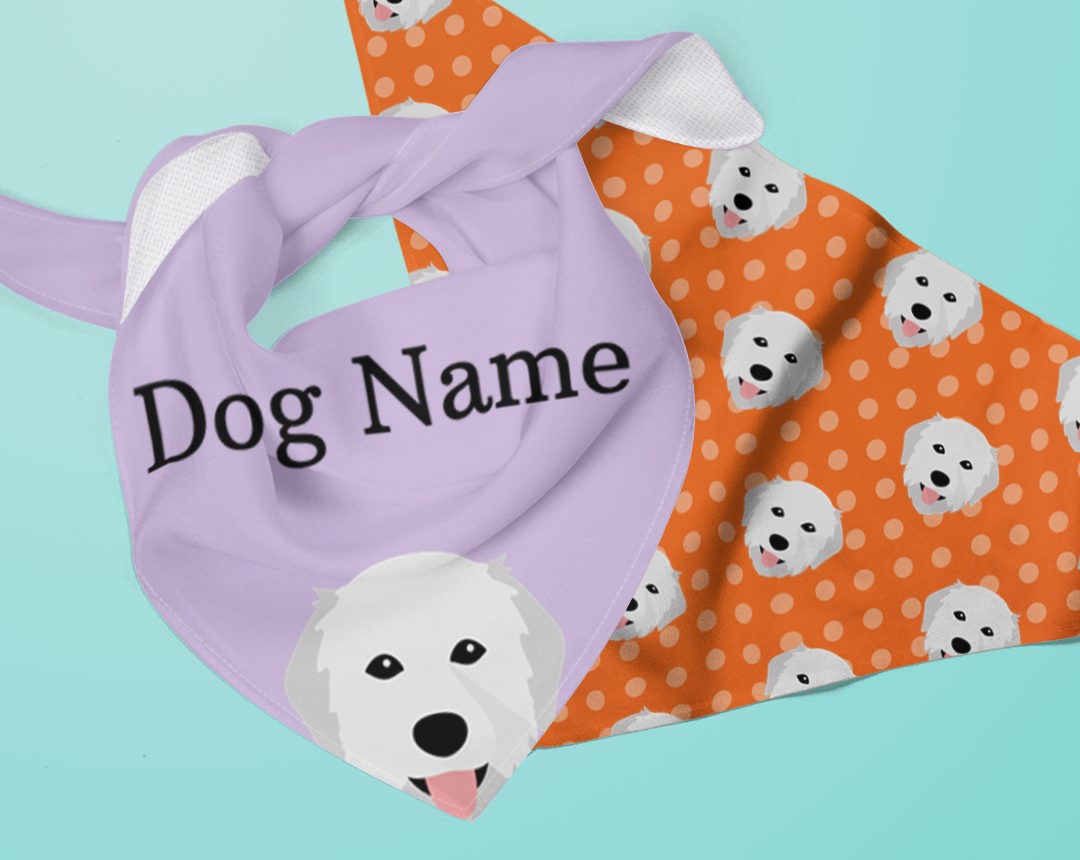 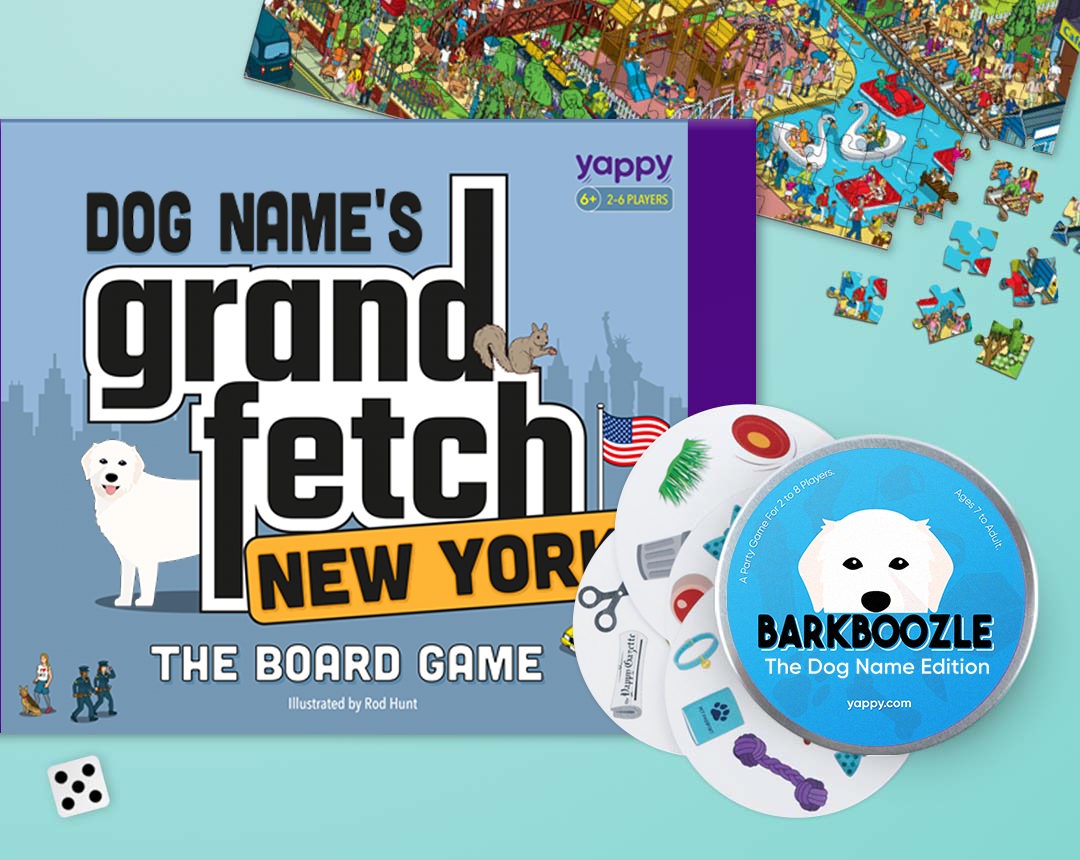 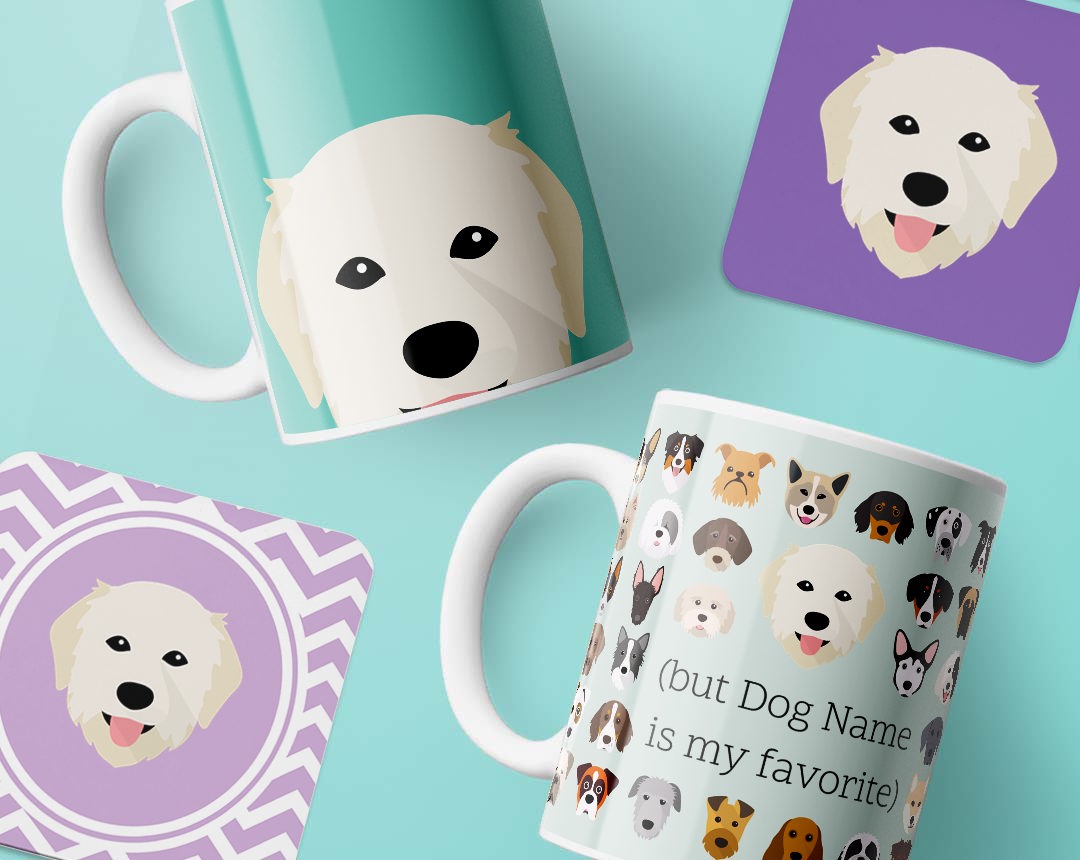 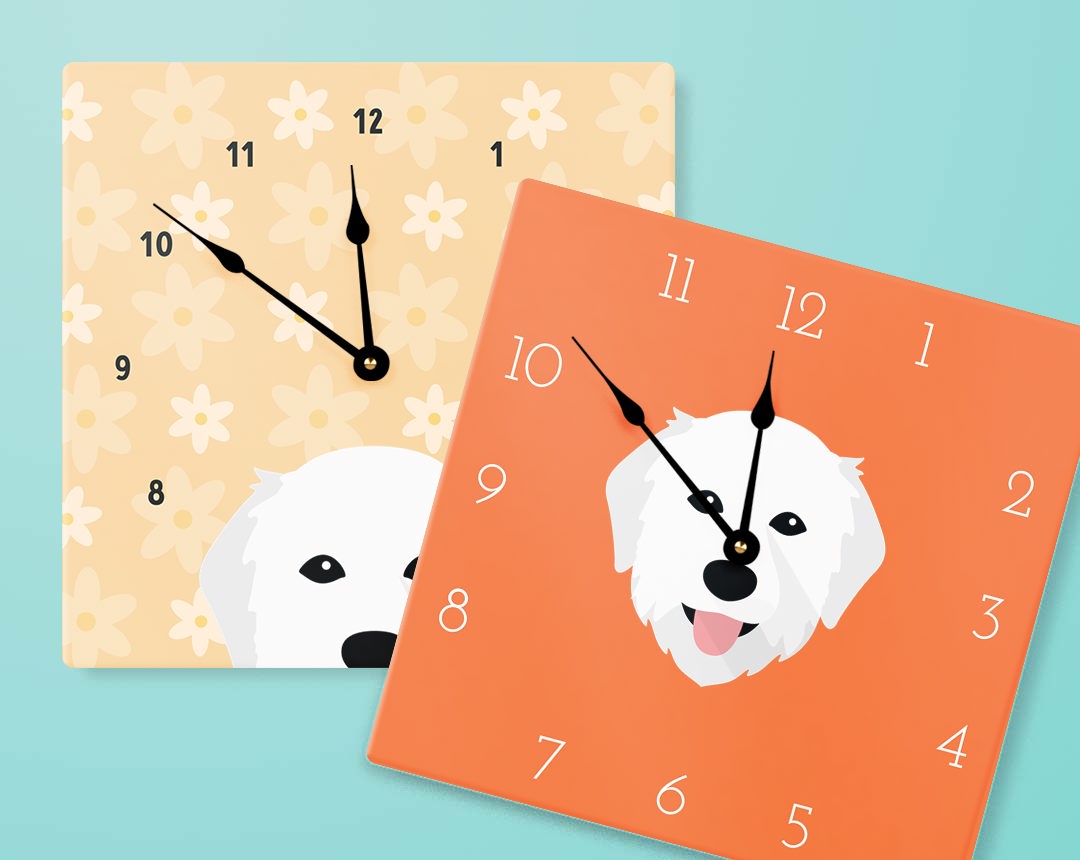 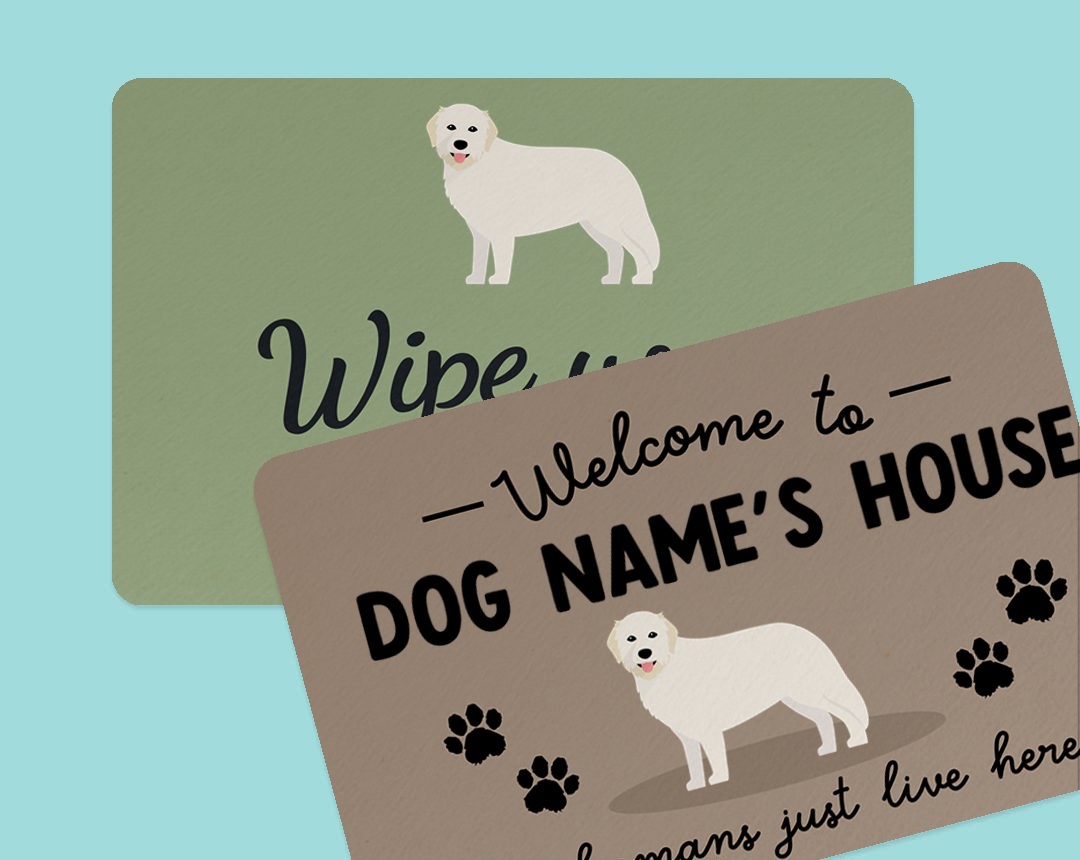 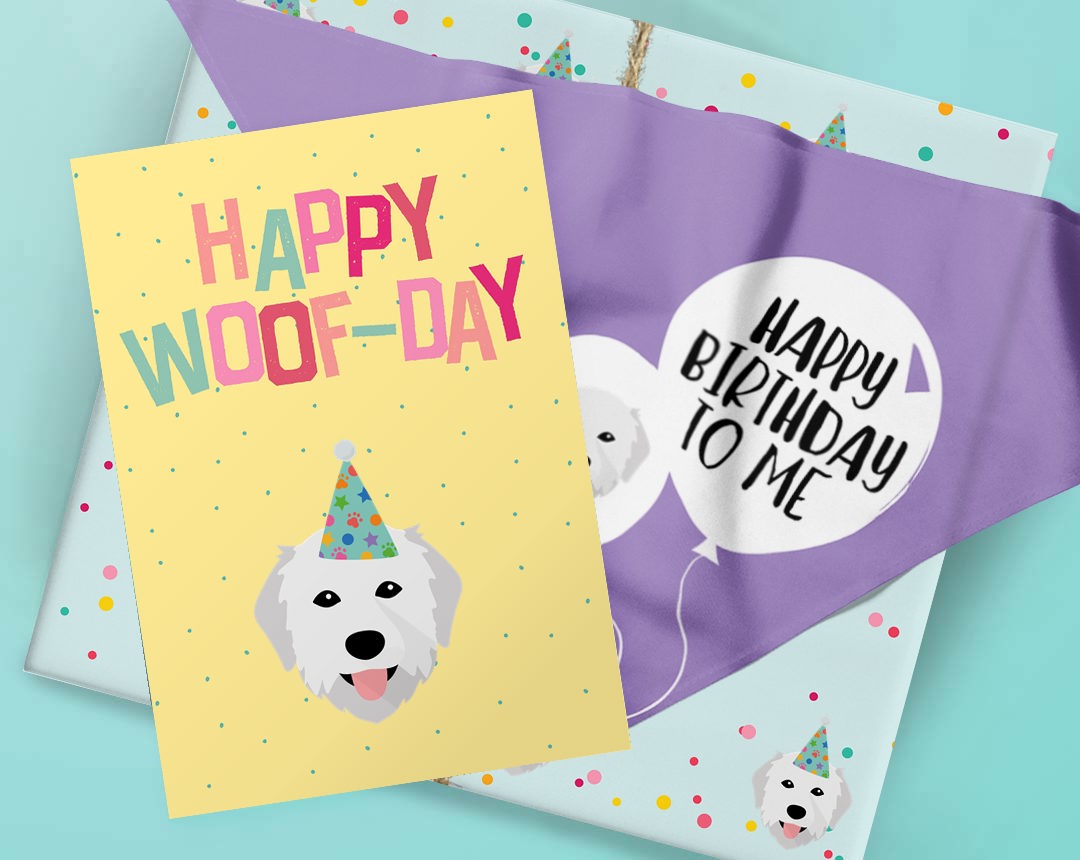 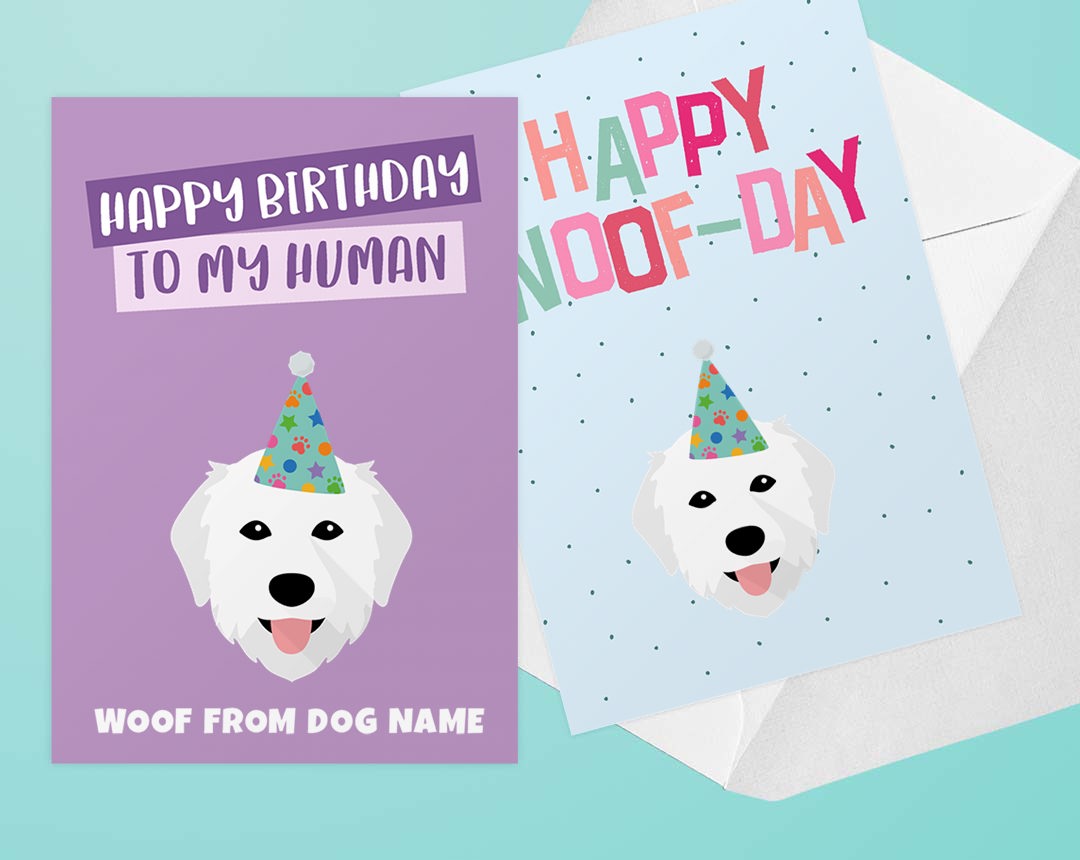 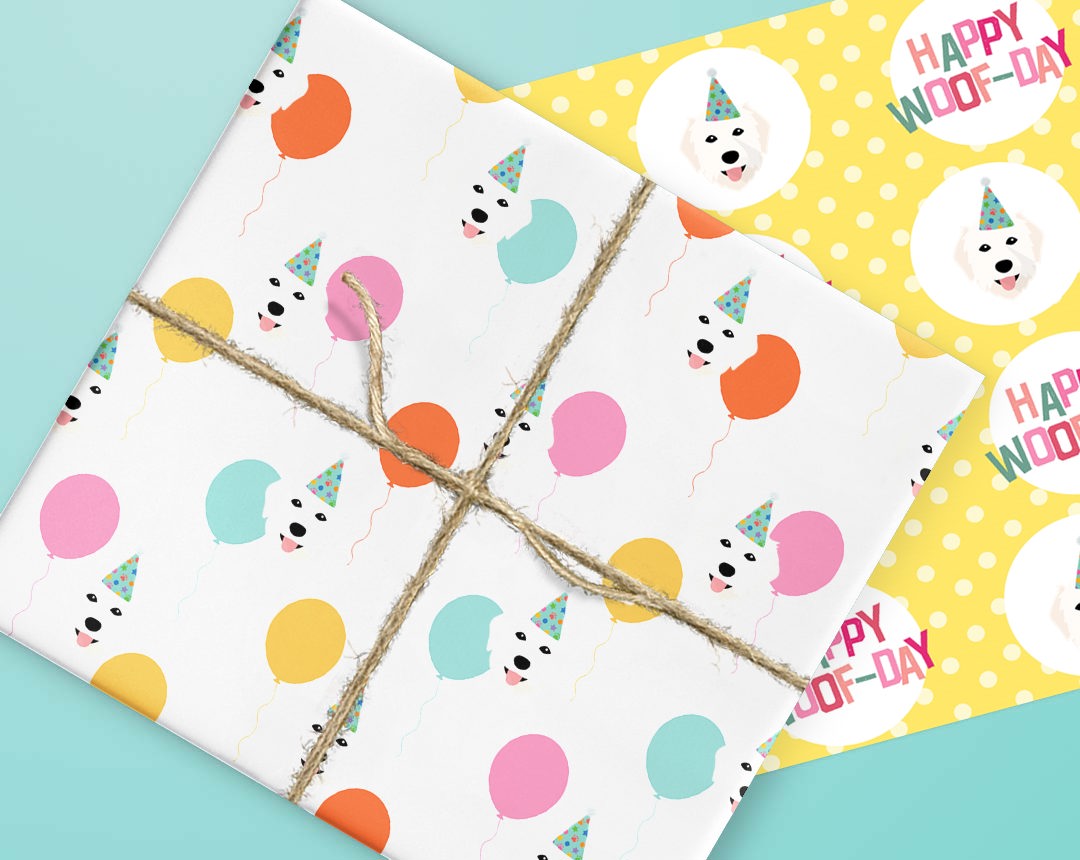 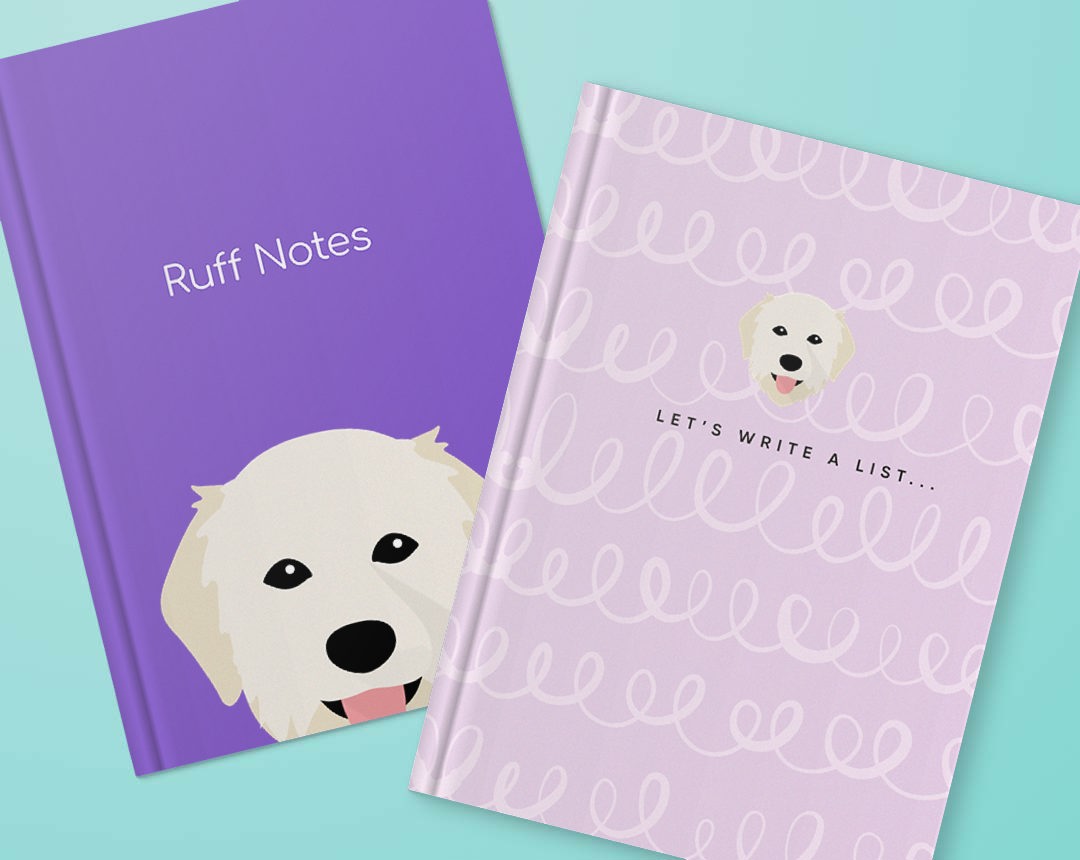 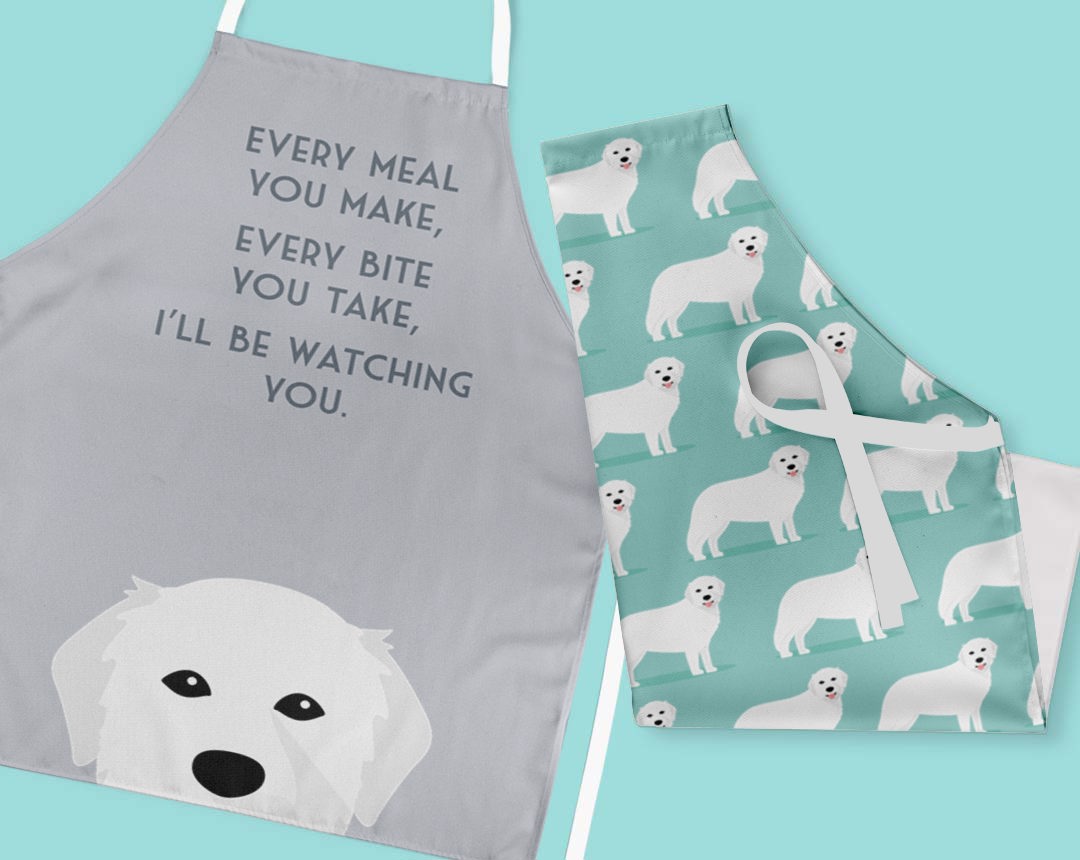 Maremma Sheepdogs are a highly knowledgeable breed and also form very strong bonds with their humans. They are highly prized for their fantastic herding abilities in their native country of Italy, though nowadays are better known for their kind and gentle ways which makes them really lovely family pets.

They absolutely love to be involved in all parts of family life, whether that's going for a walk or watching you wash the dishes! For this reason, they are a popular breed and have found their place in many people’s hearts and homes.

These large dogs are just big, friendly, giants and are extremely gentle in nature. They absolutely love humans and also get on very well with children. Because of this, they form very strong bonds with their families and like to be involved in all sorts of household activities! They are quite independent due to their history of independently herding sheep. For this reason, they do better in a home with experienced owners, who have worked with similar breeds, as opposed to first time owners. They are an extremely protective breed and will do everything they can to ensure their families safety. This means they make excellent guard dogs and will always alert their owners of anything strange! With the relevant training and socialization, they make wonderful family pets and have the ability to provide you with years of love and joy.

The history of the Maremma Sheepdog is essentially a mystery to all however, what we do know is that they have been used in Italy for many centuries by shepherds as sheepdogs! Many believe that they may be descendants of the white dogs, which were around during the time of the Maygars. However, others believe that there were two types of dog; the Maremmano and the Abruzzese, which were not recognized as a single breed until the 1950s! It's thought that these two breeds, which came to form the Maremmano-Abruzzese dog, are descendants of the White sheepdog, found in Eastern Europe over 2,000 years ago! They are still a very popular and highly prized breed in Italy, and even though they arrived in England in 1872, they are still a relatively rare breed outside of their native country.

The Maremma Sheepdog is not currently recognized by the AKC but it is classified in the Guardian Dog group for the United Kennel Club and the Pastoral Group by the UK Kennel Club.