Enter your dog's name, select an icon and you'll instantly see EVERYTHING personalized just for your Labrador Retriever...
Get Started
or choose from over 300 breeds
or login to fetch your dogs
Choose your dog 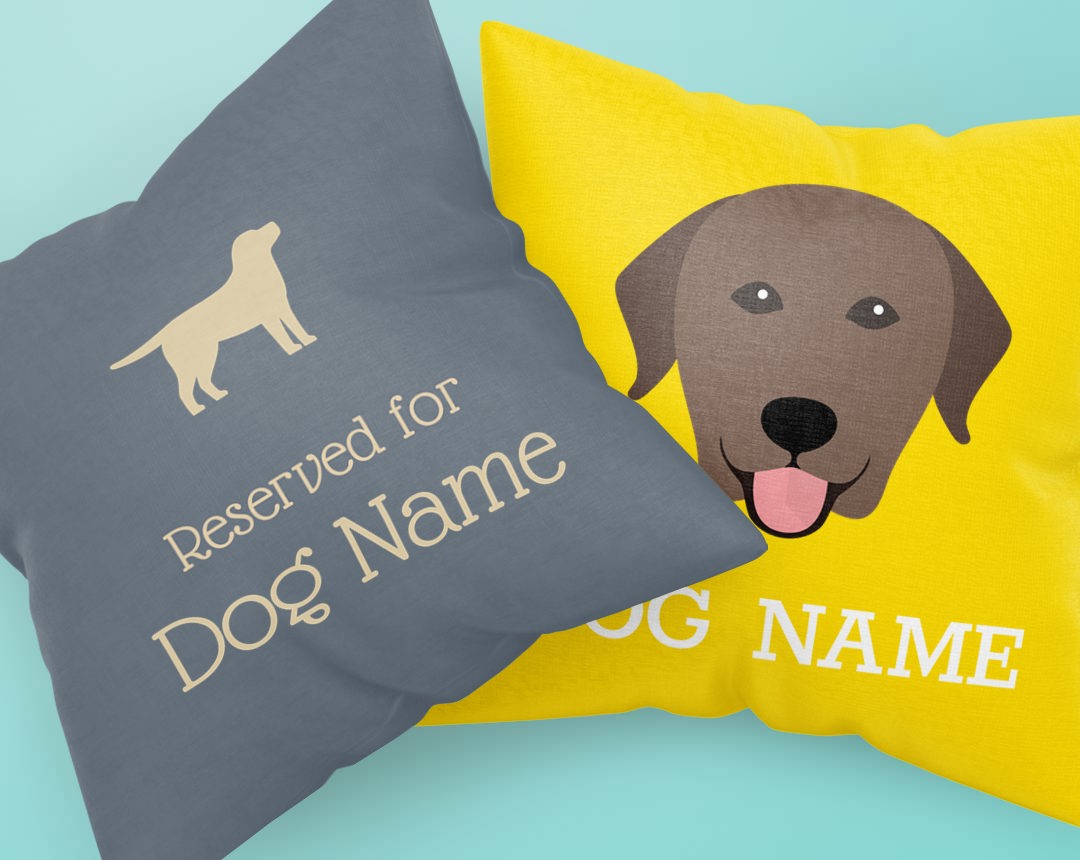 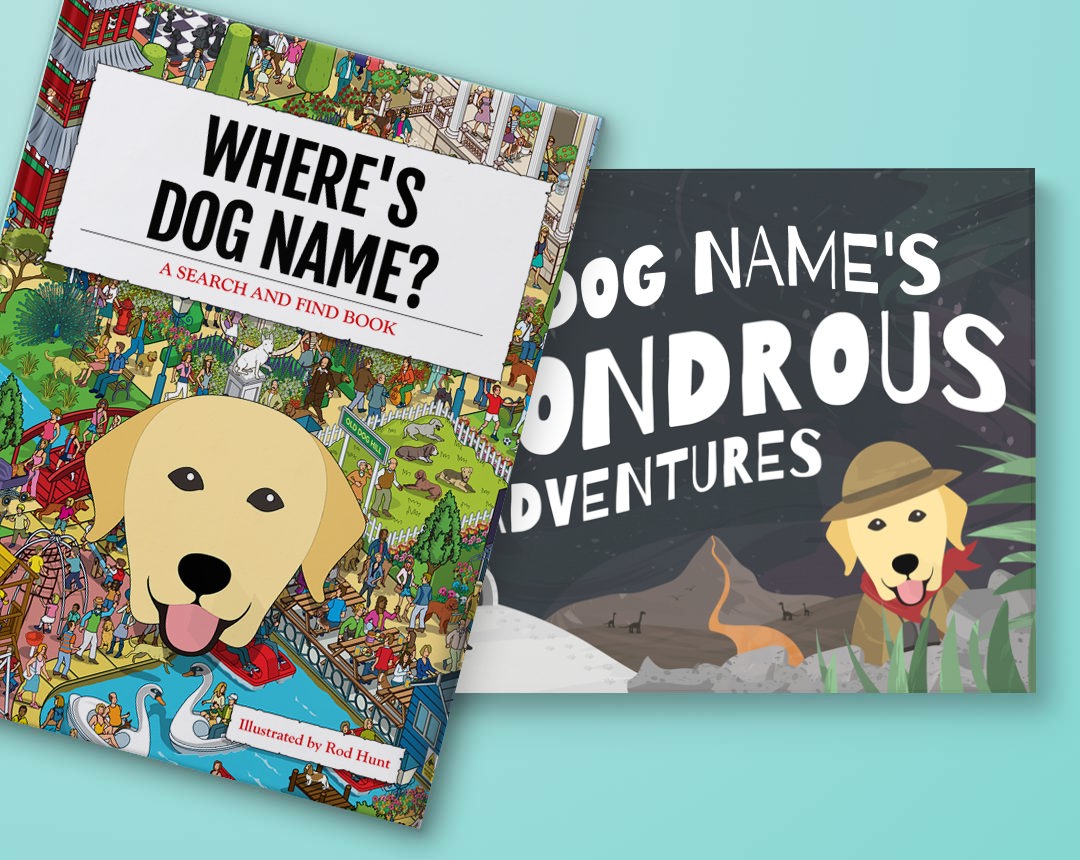 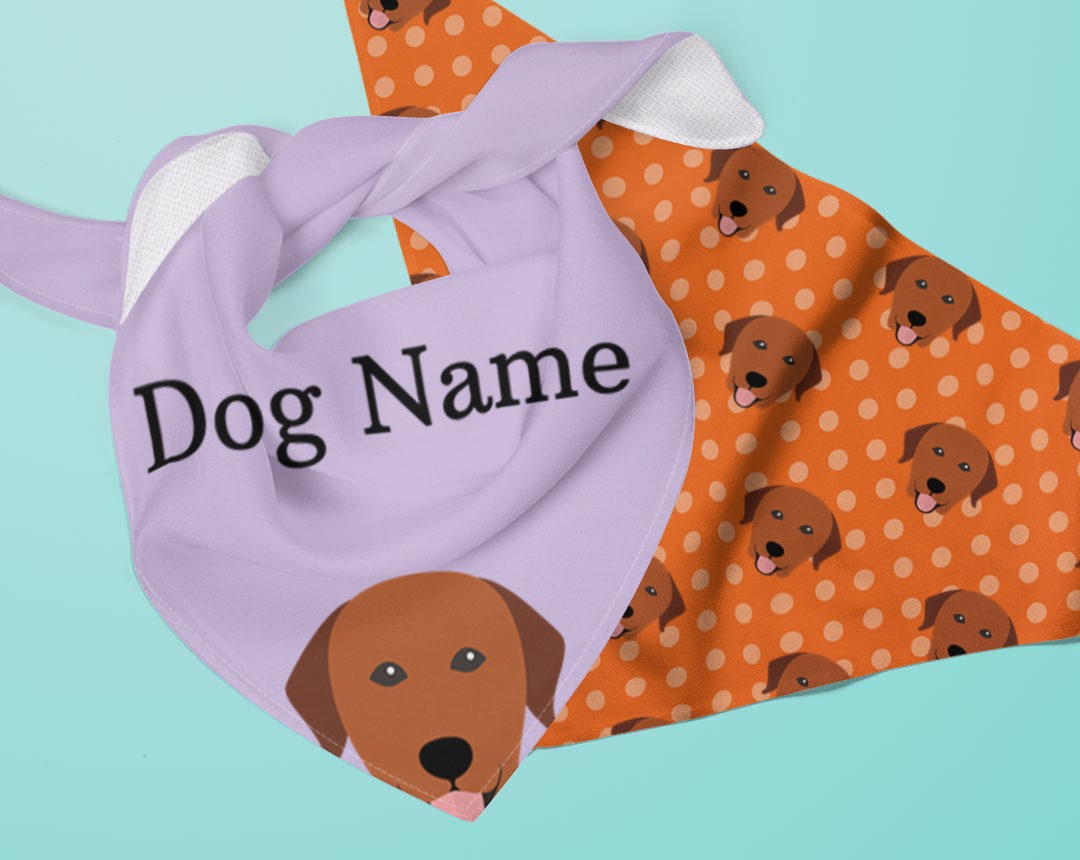 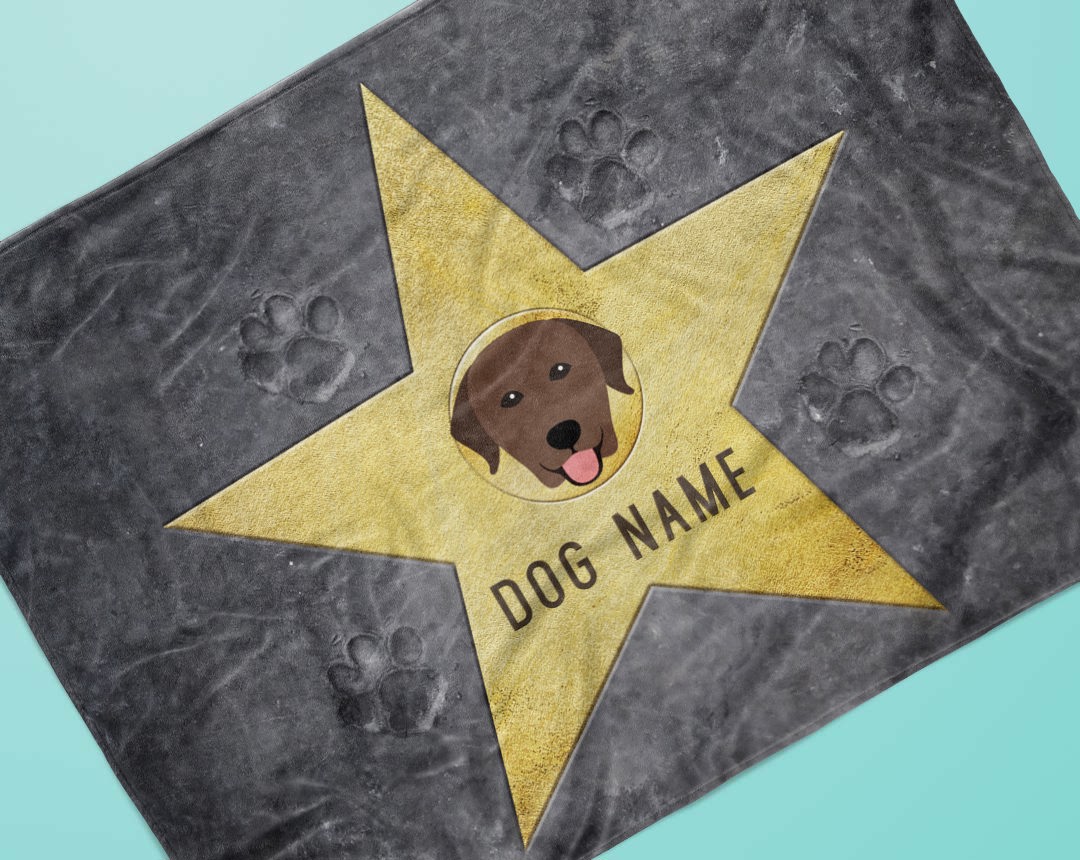 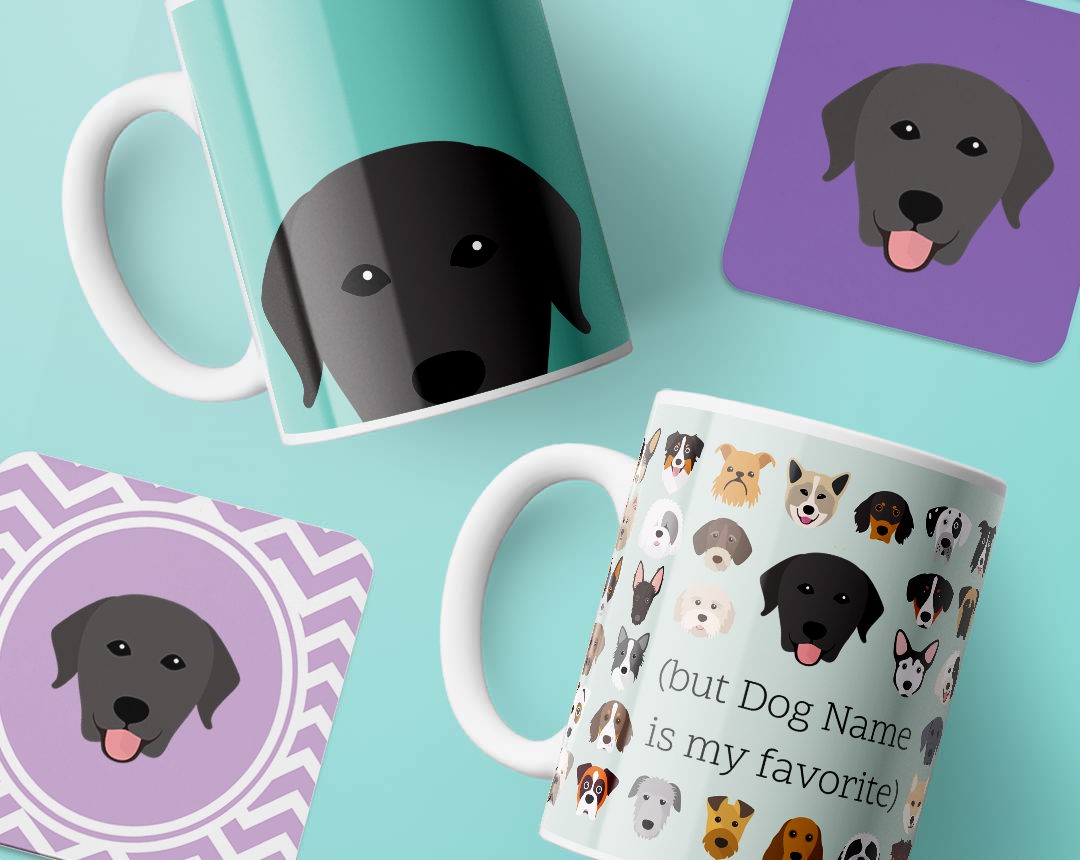 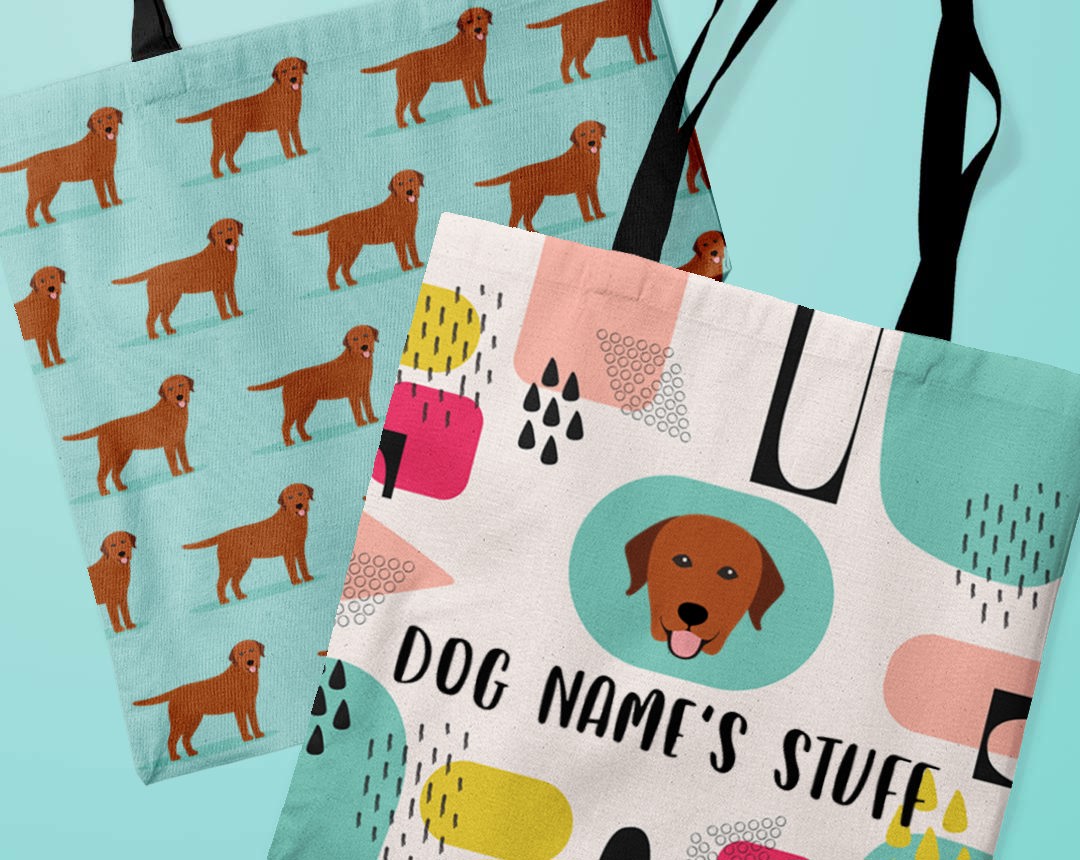 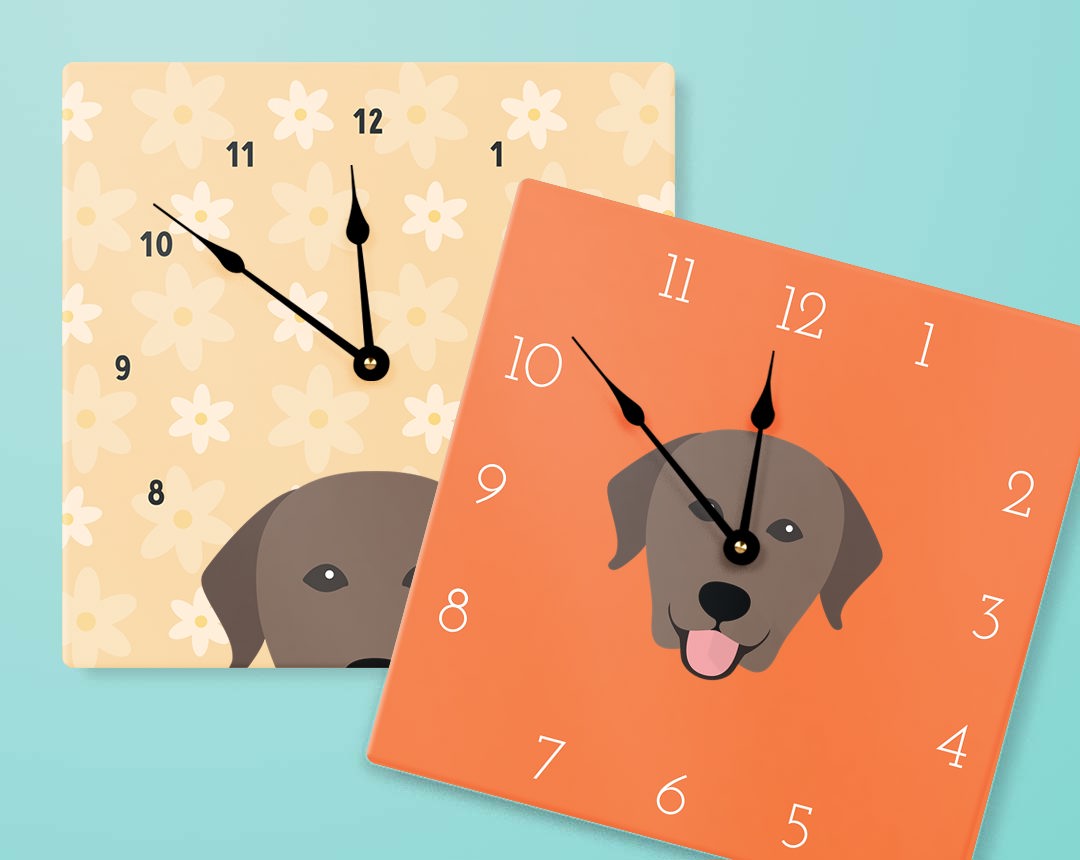 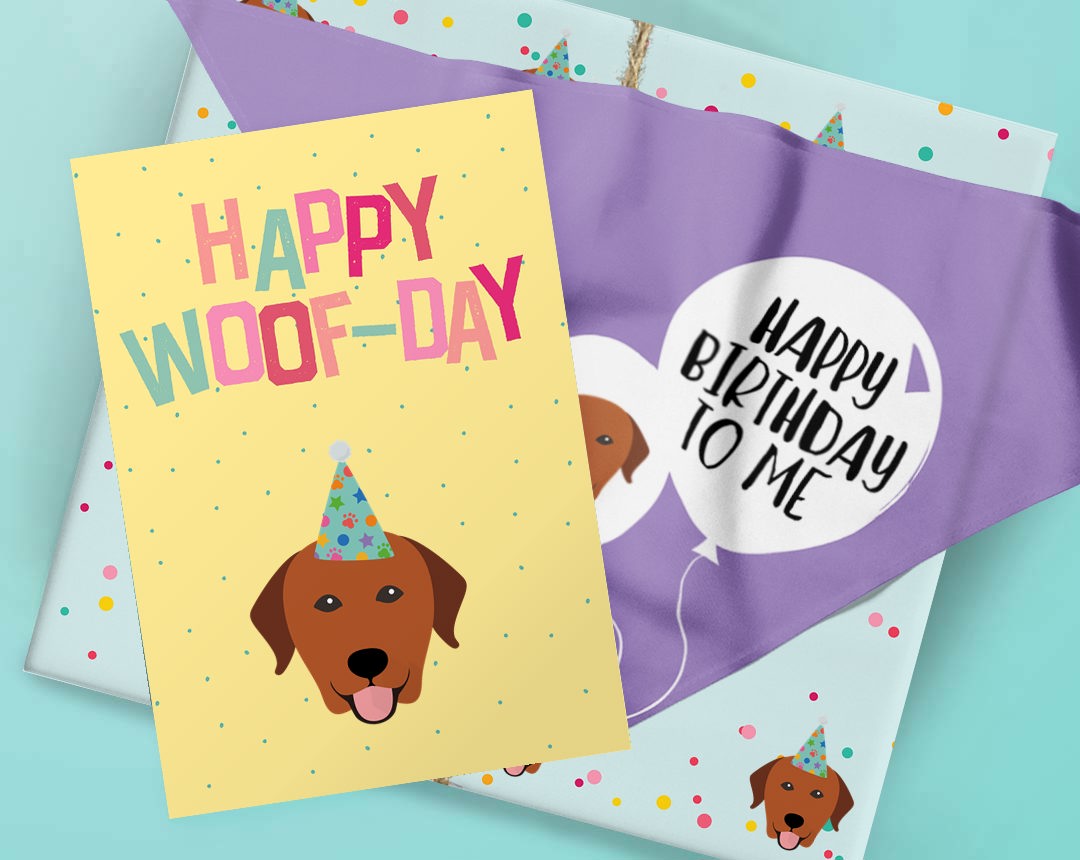 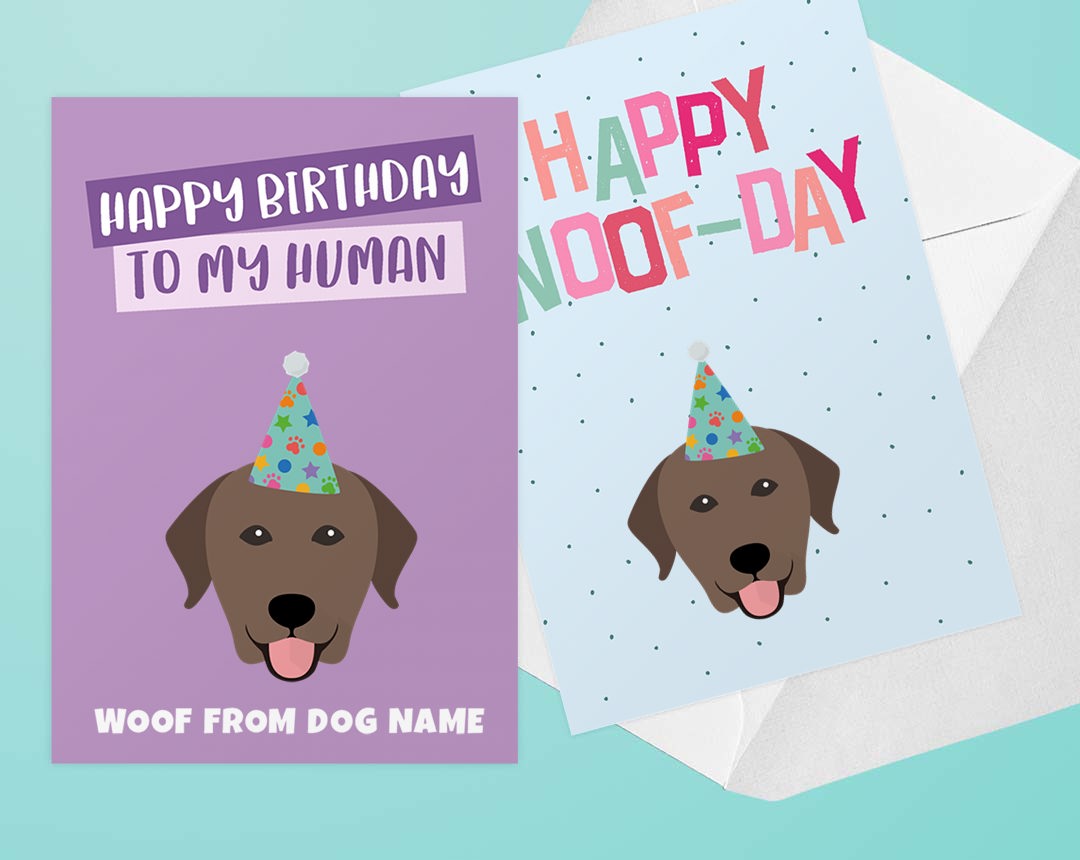 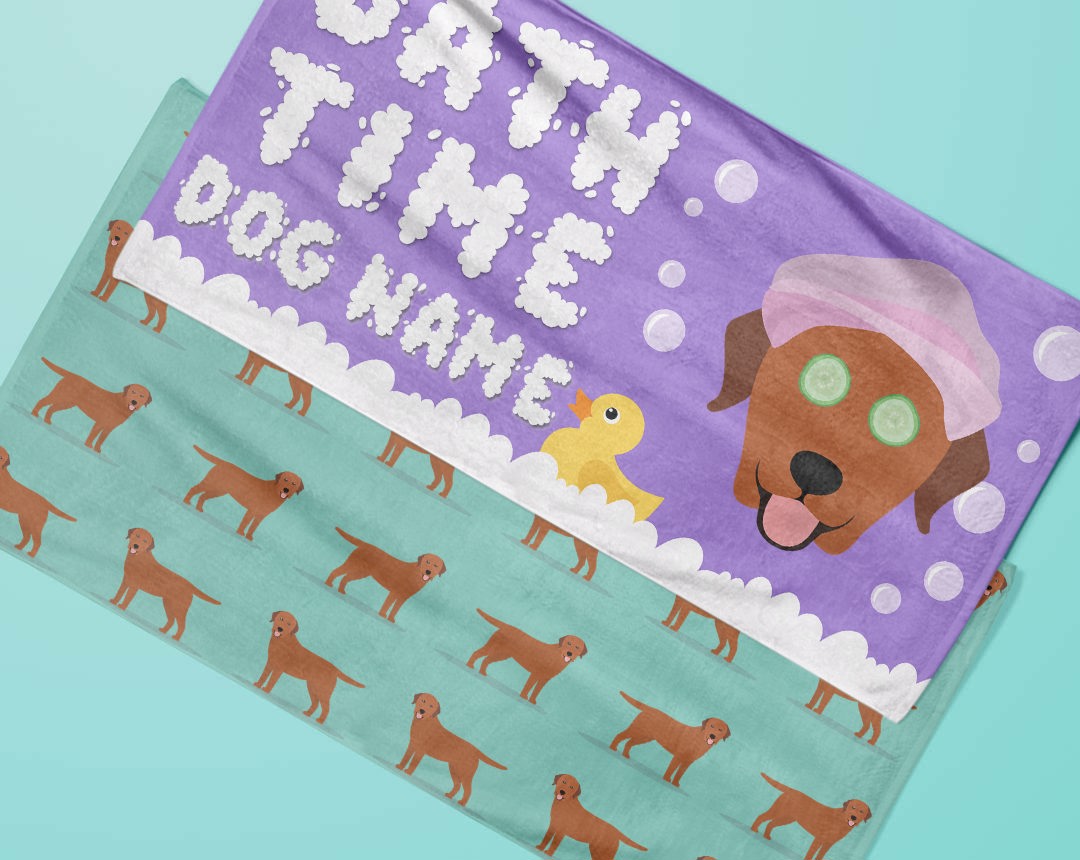 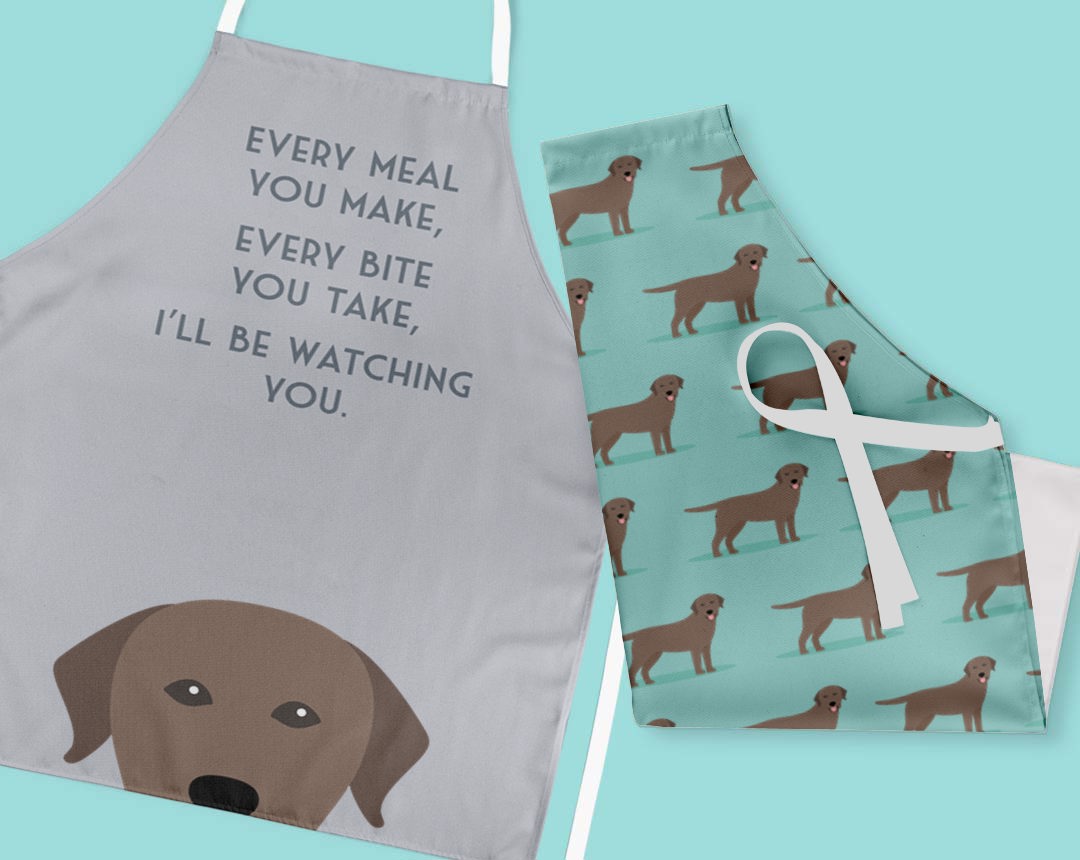 These ever-popular dogs were originally from the Island of Newfoundland and were used to help local fisherman as well as serving as companions. The breed’s usefulness and good disposition was noticed by outsiders and the Labs quickly found themselves in England assisting as hunting dogs. It is interesting to know that this breed was actually nearly wiped out by the 1880s due to high tax rates and government restrictions in Newfoundland and were only saved by recent imports of these dogs to the UK! Nowadays, the Lab tops most popular dog’s lists, including the USA, Canada and the UK. Most Labrador Retriever's are no longer working dogs (bar those who are used as guide dogs or sniffing out drugs and explosives), and now spend most of their days being loved and pampered by their ‘hoomans’.

Labrador Retriever's are known for being incredibly sweet and helpful but may not be the best watchdogs. This is because they love making new ‘hooman’ friends, even if that means becoming pals with the burglar! They make great companions due to their fantastic nature and are incredibly high-spirited – they’re always up for a game or playing by themselves with their favorite toy. Their puppy spirit will also follow them all the way through old life, so you will never have a dull moment. The phrase ‘dog’s laugh with their tails’ also really applies to Labs, and they are considered to have the ‘waggiest’ tails in the world!

The Labrador Retriever is the traditional water dog of Newfoundland, long employed as a duck retriever and fisherman’s mate. The breed began its steady climb to supreme popularity in the early 1800s, when Labs were spotted by English nobles visiting Canada. These sporting earls and lords returned to England with fine specimens of “Labrador dogs.” (Exactly how these dogs of Newfoundland became associated with Labrador is unclear, but the name stuck.) During the latter half of the 19th century, British breeders refined and standardized the breed.

The physical and temperamental breed traits, so familiar today to millions of devotees around the world, recall the Lab’s original purpose. A short, dense, weather-resistant coat was preferred because during a Canadian winter long haired retrievers would be encrusted with ice when coming out of the water. In its ancestral homeland, a Lab would be assigned to a fishing boat to retrieve the fish that came off the trawl. Accordingly, in addition to having natural instincts as a retriever, the dog required a coat suited to the icy waters of the North Atlantic.

The Lab’s thick, tapering tail—an “otter tail,” it’s called— serves as a powerful rudder, constantly moving back and forth as the dog swims and aids the dog in turning. As for the breed’s characteristic temperament, it is as much a hallmark of the breed as the otter tail. “The ideal disposition is one of a kindly, outgoing, tractable nature; eager to please and non-aggressive towards man or animal,” the breed standard says. “The Labrador has much that appeals to people; his gentle ways, intelligence and adaptability make him an ideal dog.” When defining a Lab’s primary attributes, the most important might be temperament since his utility depends on his disposition. “If a dog does not possess true breed temperament,” wrote a noted dog judge, “he is not a Labrador.”

The UK Kennel Club recognized the Lab in 1903, and the AKC registered its first dog of the breed in 1917. Labs topped AKC registrations for the first time in 1991 and has reigned as America’s favorite breed ever since.