Enter your dog's name, select an icon and you'll instantly see EVERYTHING personalized just for your Irish Setter...
Get Started
or choose from over 300 breeds
or login to fetch your dogs
Choose your dog 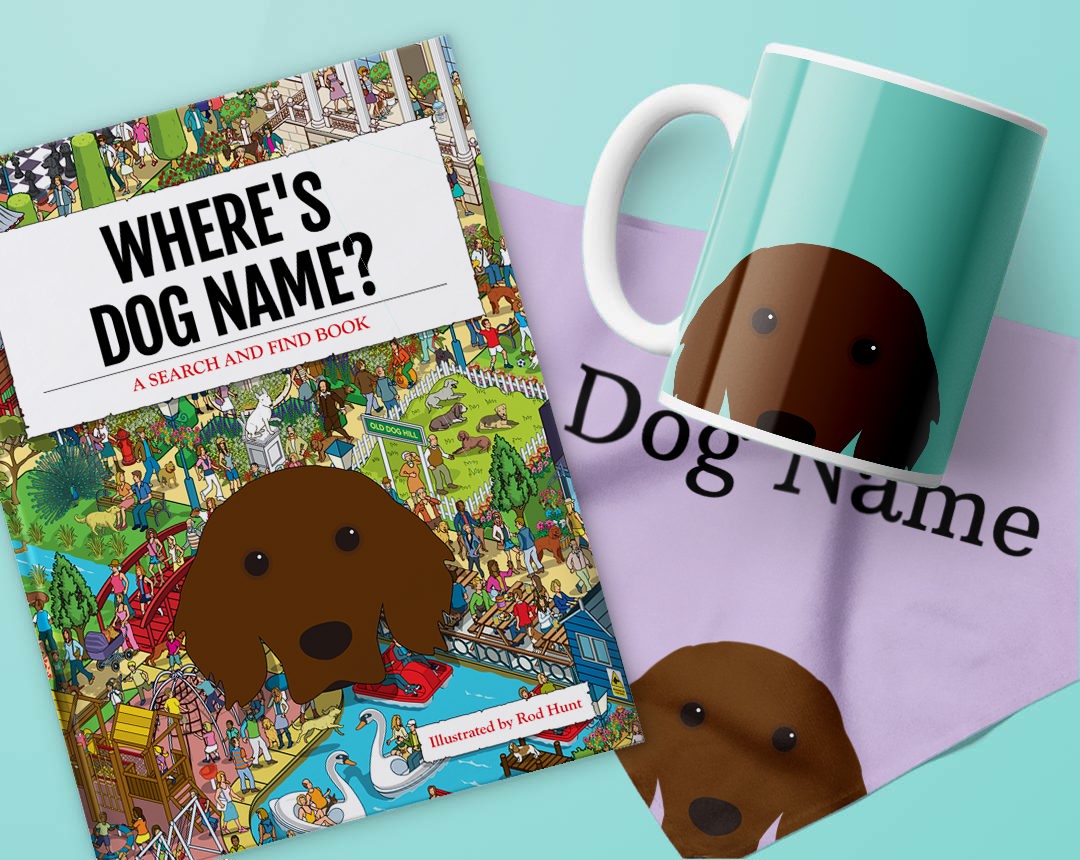 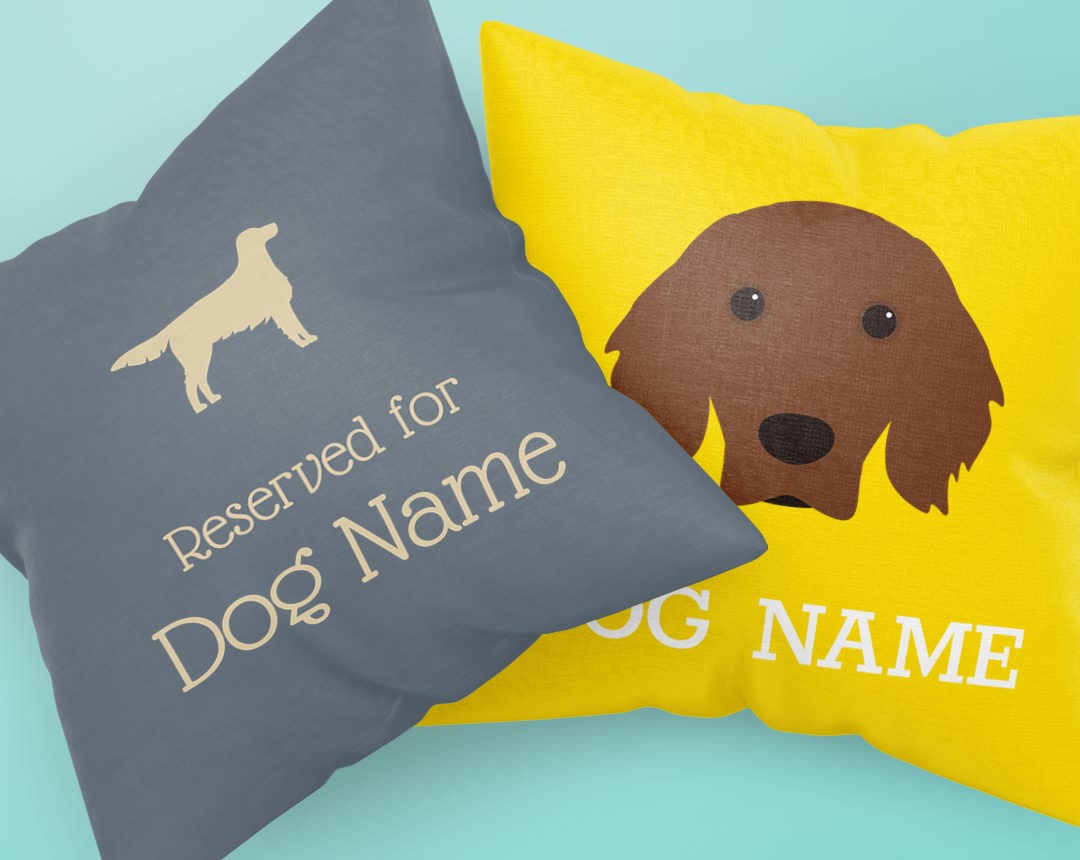 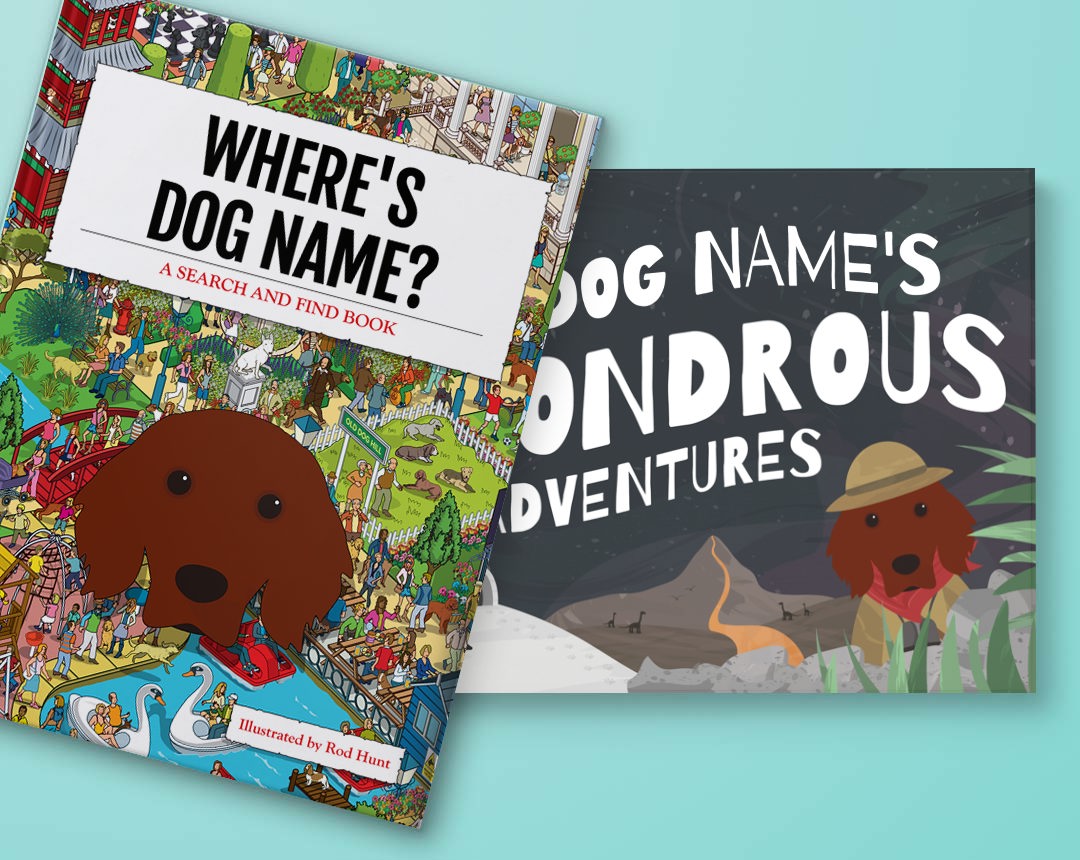 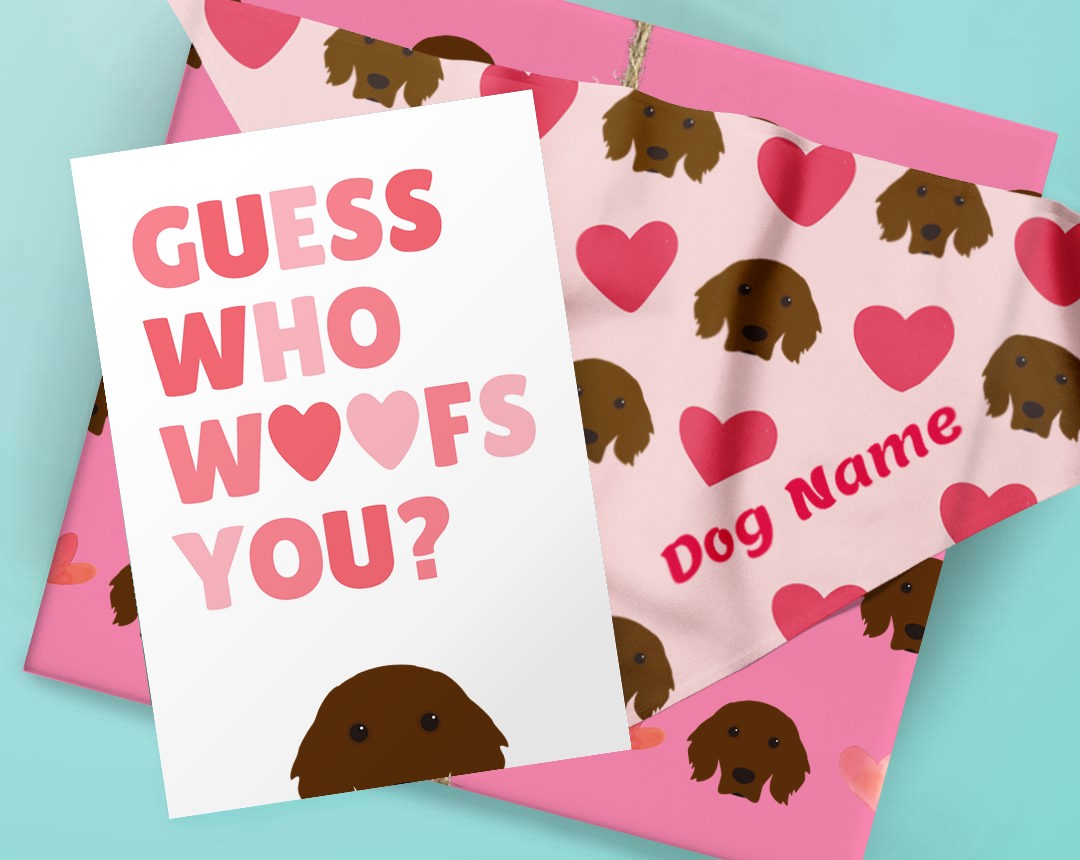 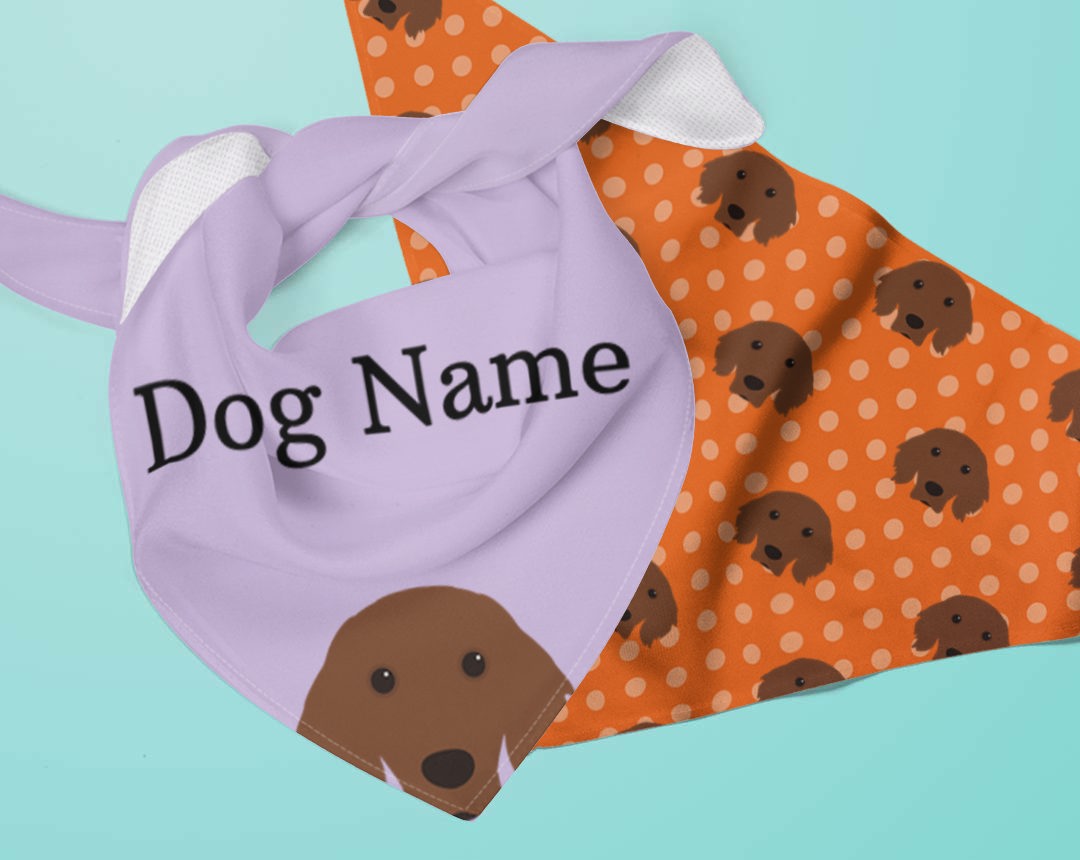 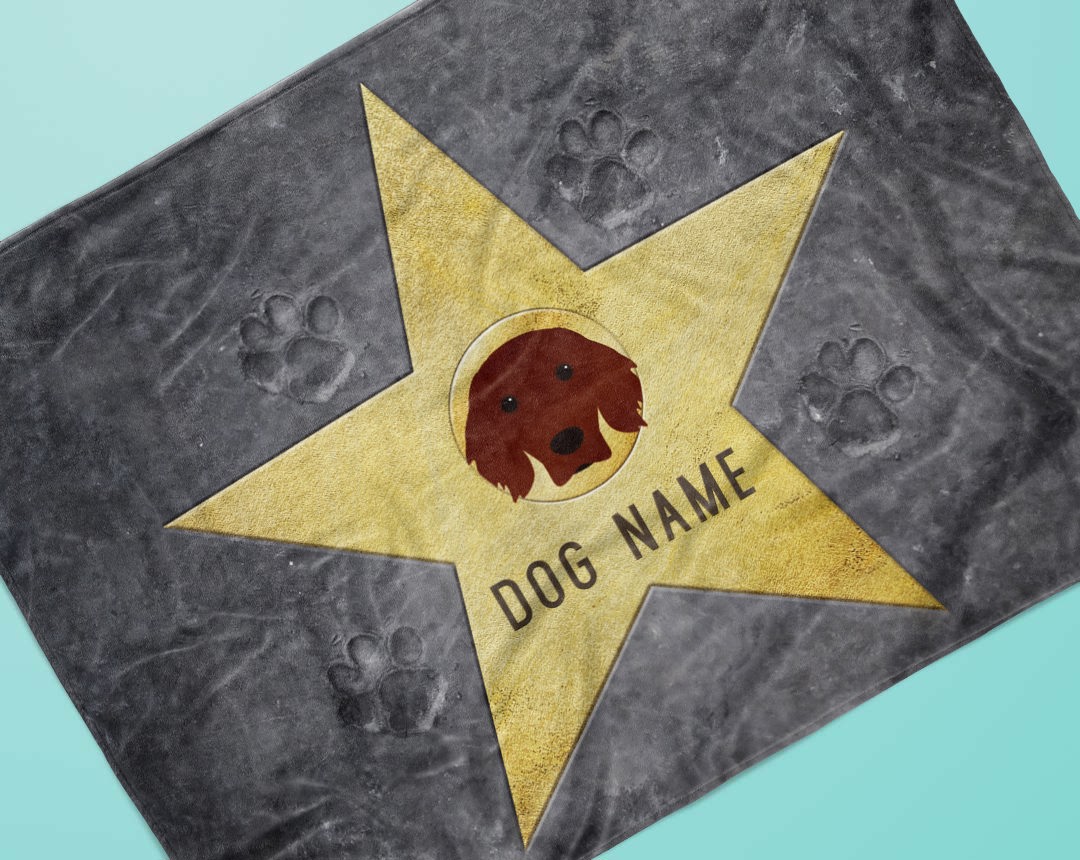 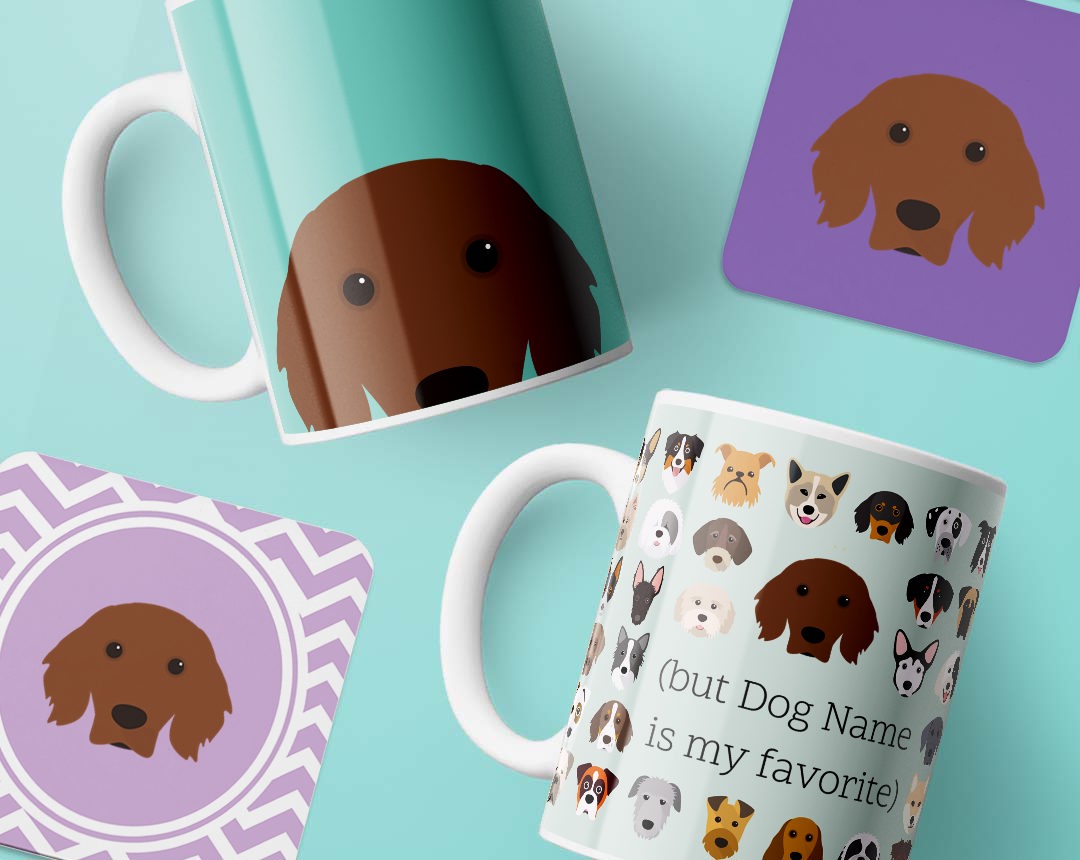 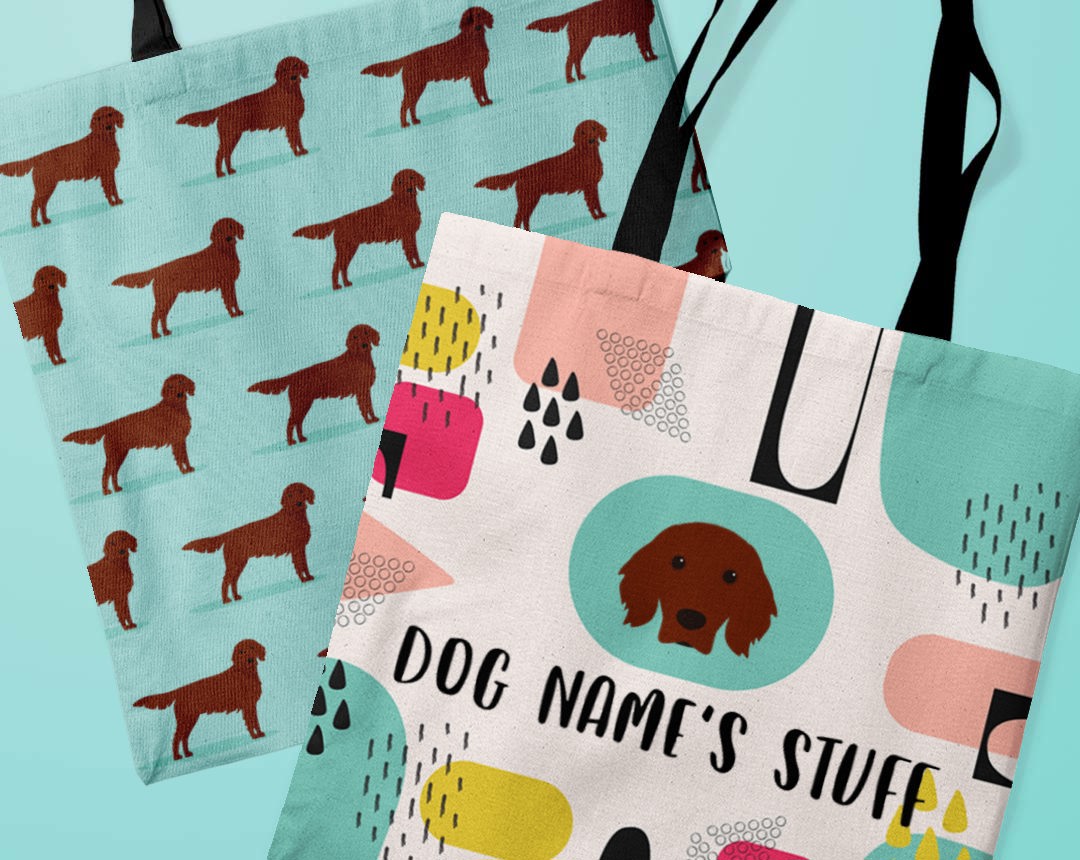 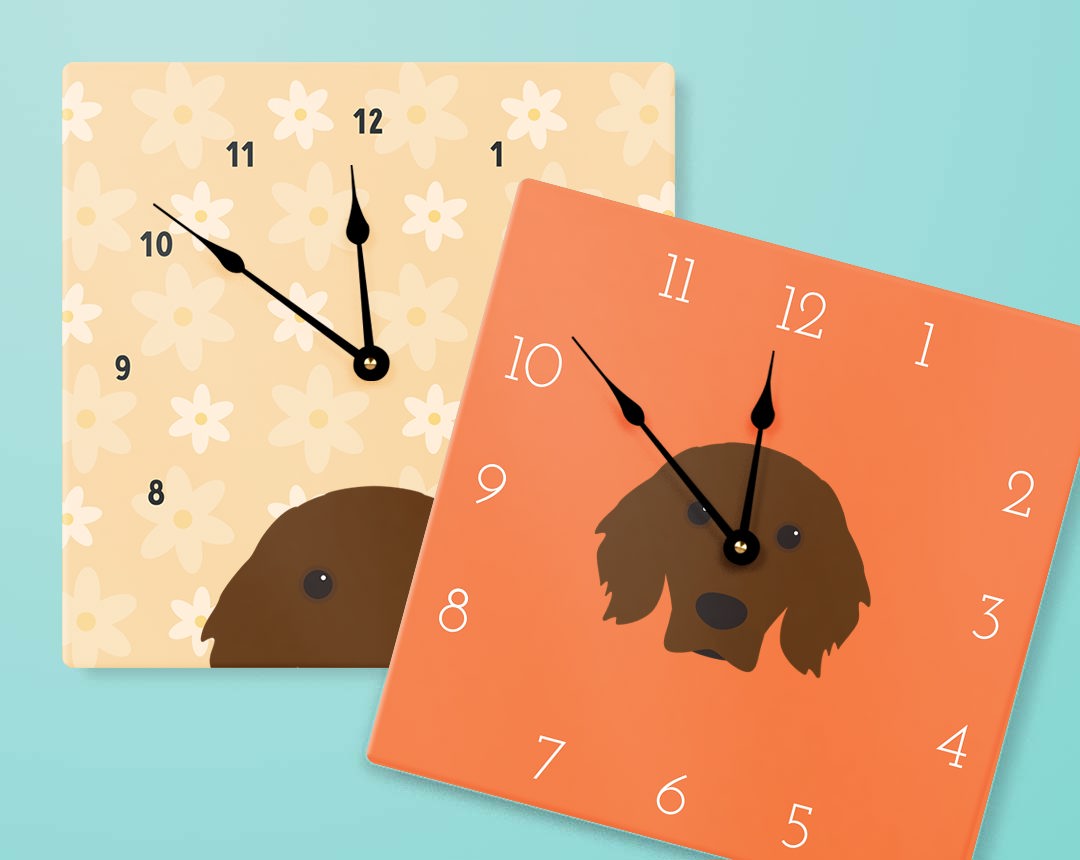 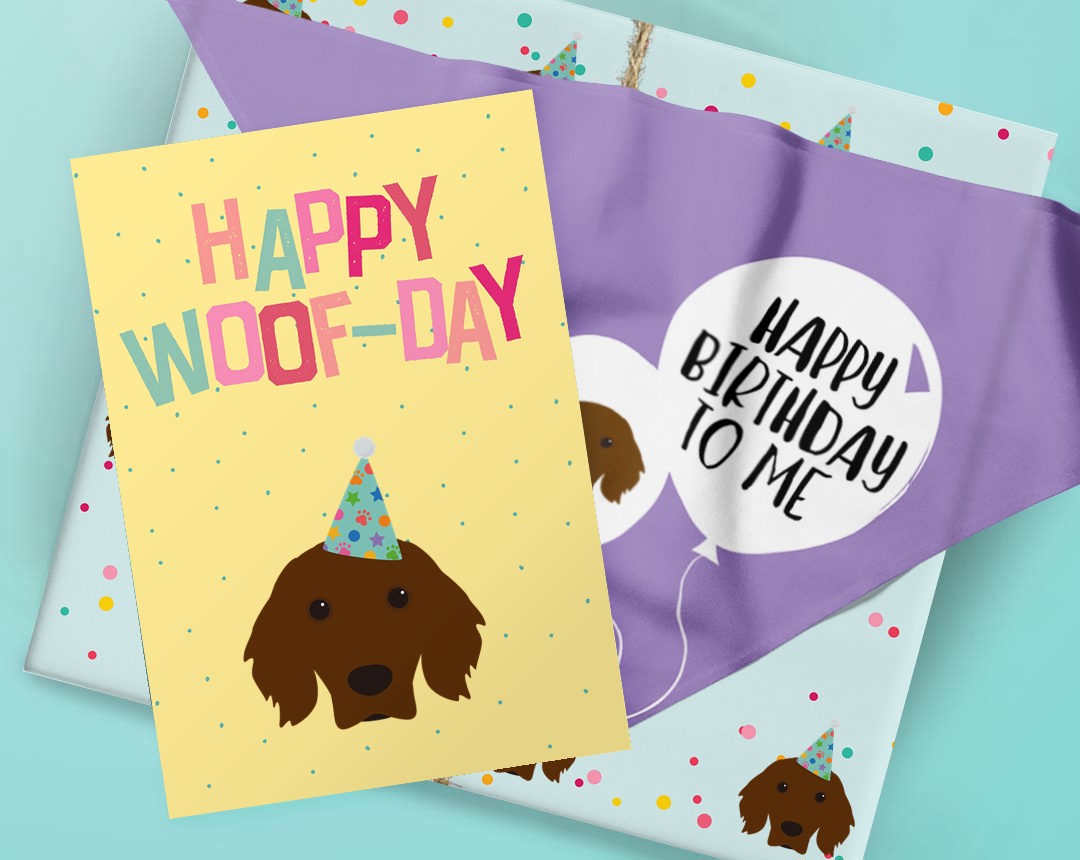 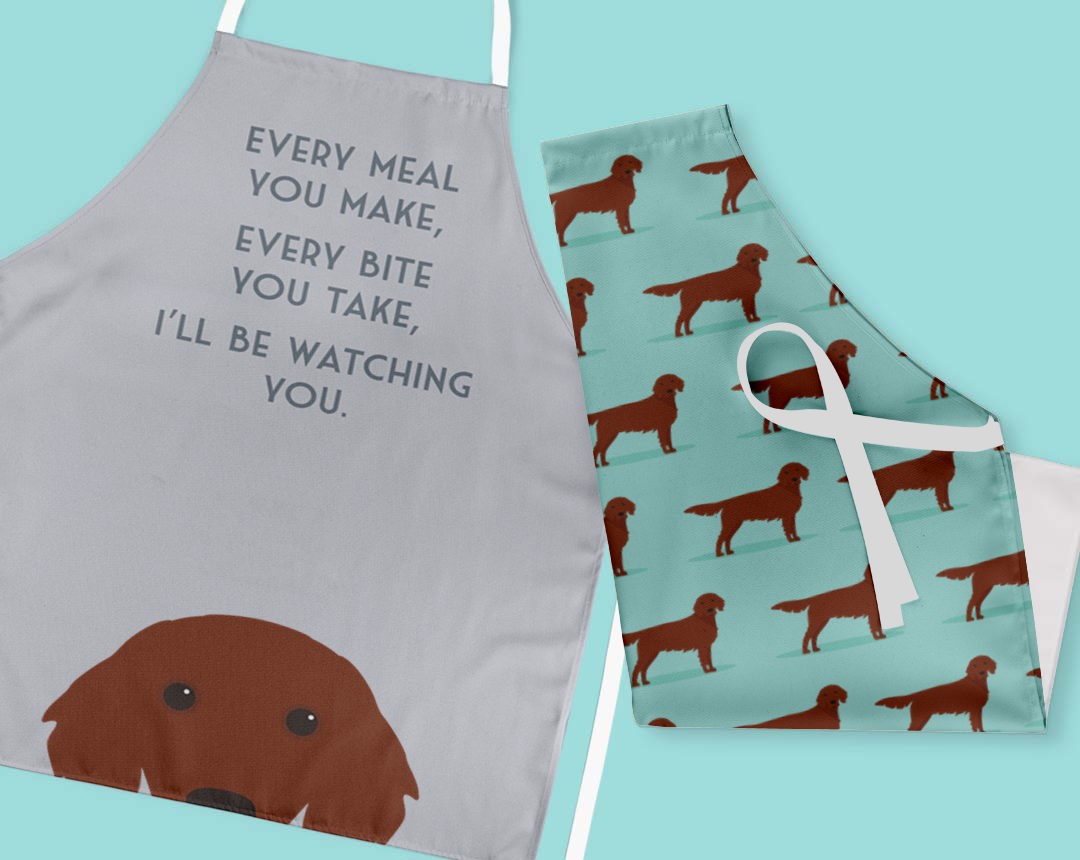 These dogs have a very elegant look to their appearances, and have as a result become very popular in the show ring! However, they just as equally make great dogs in a home or working environment as well. They also have a solid fanbases in different parts of the world because of their beautiful looks!

It's thought they are some of the oldest dogs of their type and having been first bred in Ireland, have since become excellent gundogs. Just watch out for their mischievous streak!

Fun fact: They mature very slowly and will remain puppy-like and playful for a lot longer than some other breeds!

These beautiful dogs are well-known for their fun-loving, puppy-like ways. Much to their ancestry, they love trying and doing new things with their ‘hoomans’, such as travelling and helping out with any work that needs to be done. They are fantastic companion dogs and are very loving towards their families. Irish Setters are extremely energetic and athletic, which makes them great in agility categories of dog competitions. Just watch out for their prey drives, as once they are trained up, they are likely to chase a variety of small mammals and birds. This does mean that they need a lot of exercise, about an hour a day, which isn’t suited to everyone’s lifestyles, so you will need to make sure you have the time to commit. These dogs are also prone to developing separation anxiety, so you will need to be around most of the day to ensure you have a happy dog!

These beautiful red-headed dogs come from, yeah you guessed it, Ireland! Irish Setters appear to have been developed around the 18th century and are possibly the descendants of English Setters, Spaniels or Pointers and were used as gundogs. Nowadays, these dogs are a solid dark red color, though it’s thought that they used to have red coats, scattered with small white spots, and were affectionately nicknamed ‘Shower of Hail’ dogs! It wasn’t until the Irish Earl of Enniskillen came along and started to breed solid red dogs, that we have the dogs that we see today. The first of their kind was imported to the states in 1875 and was a dog called Elcho. He soon became a huge name in dog contests, shining in both ring and field contests. Since then, these dogs have grown and grown in popularity, and now sit at a comfortable 72nd in the breed popularity listings.