Enter your dog's name, select an icon and you'll instantly see EVERYTHING personalized just for your Horgi...
Get Started
or choose from over 300 breeds
or login to fetch your dogs
Choose your dog 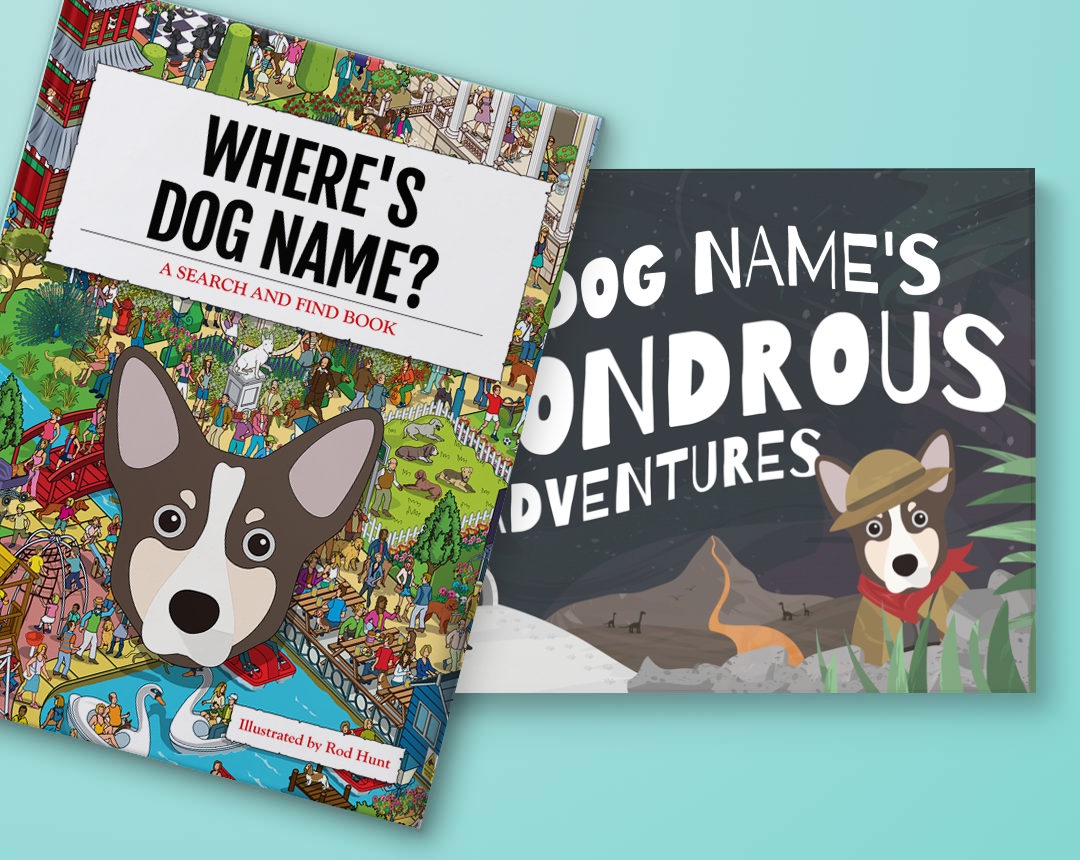 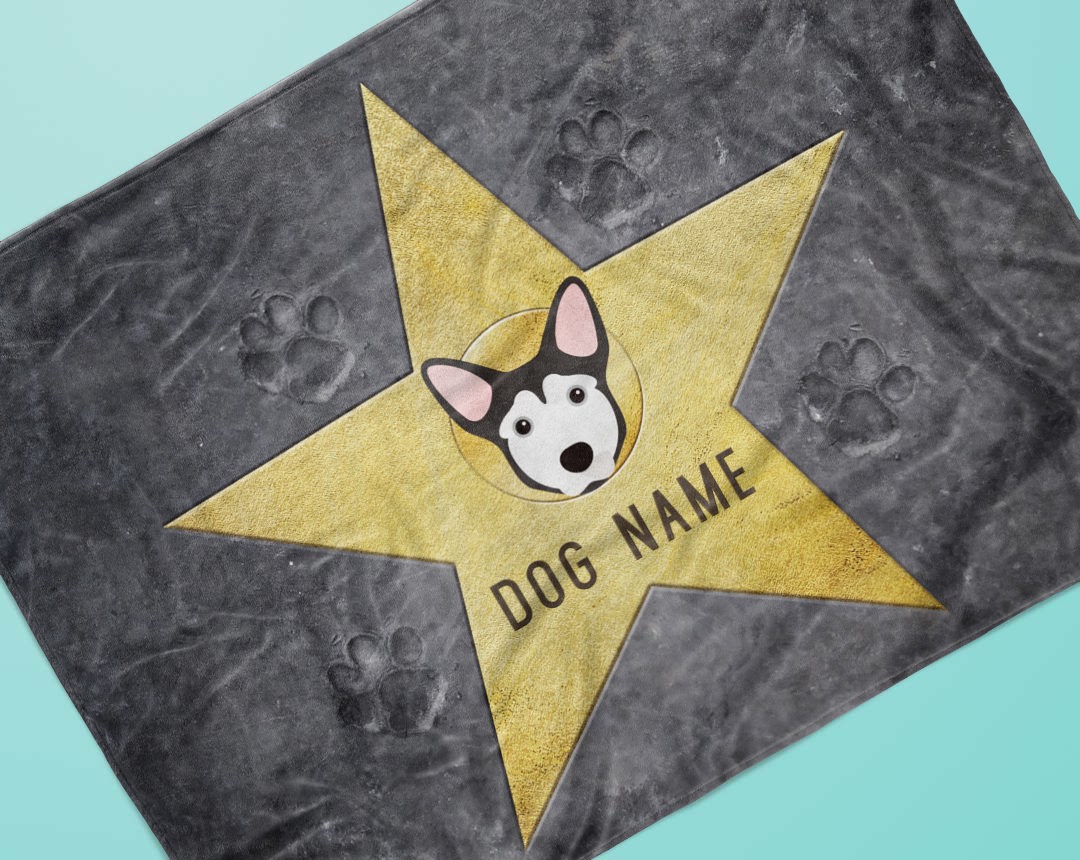 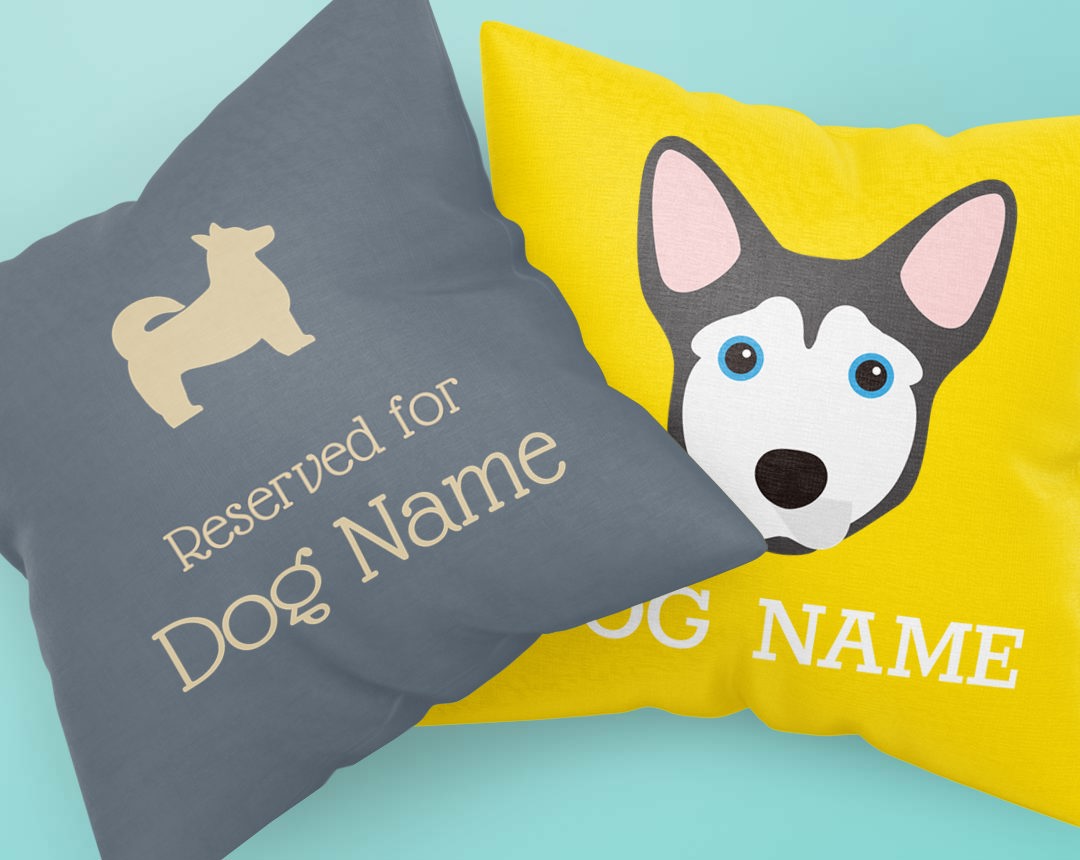 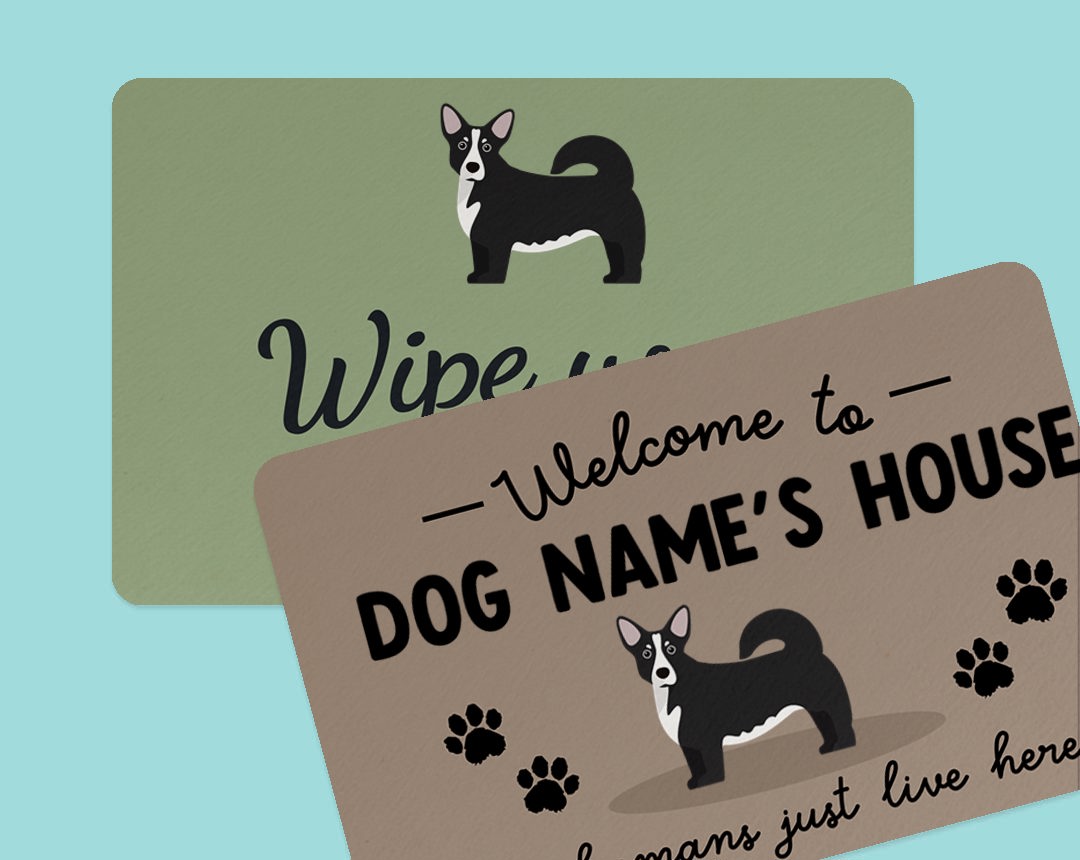 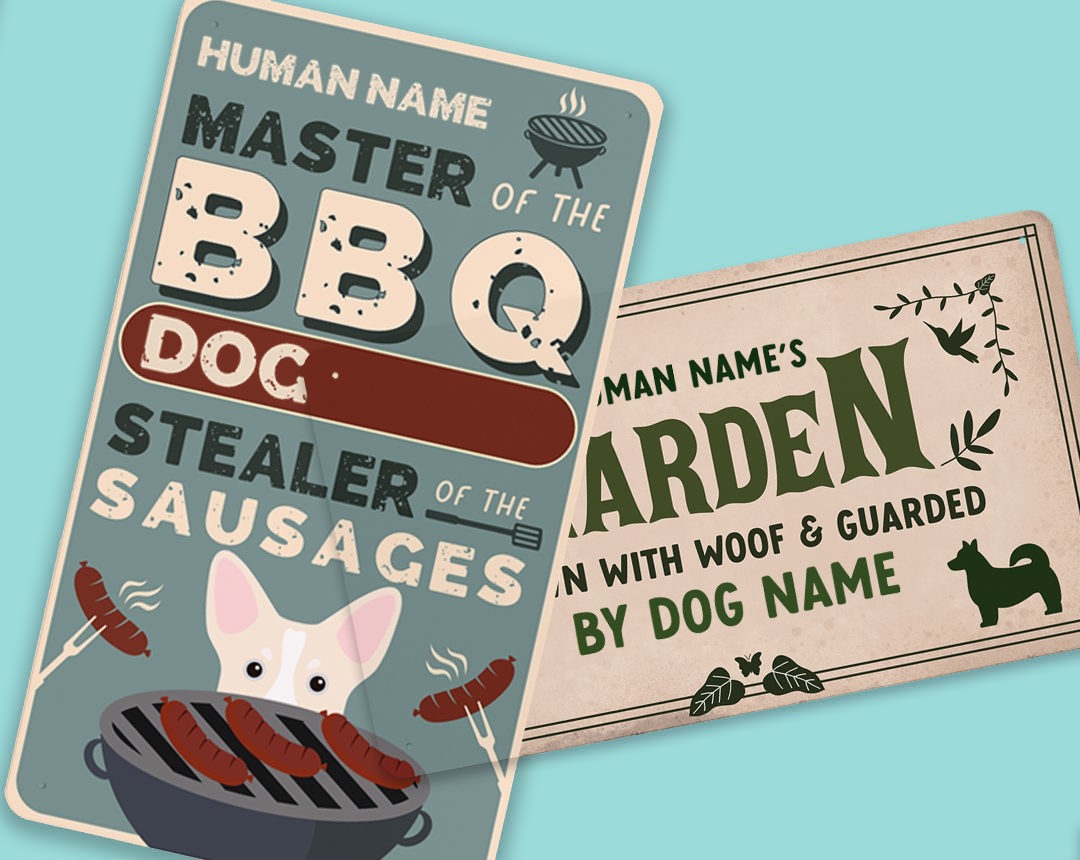 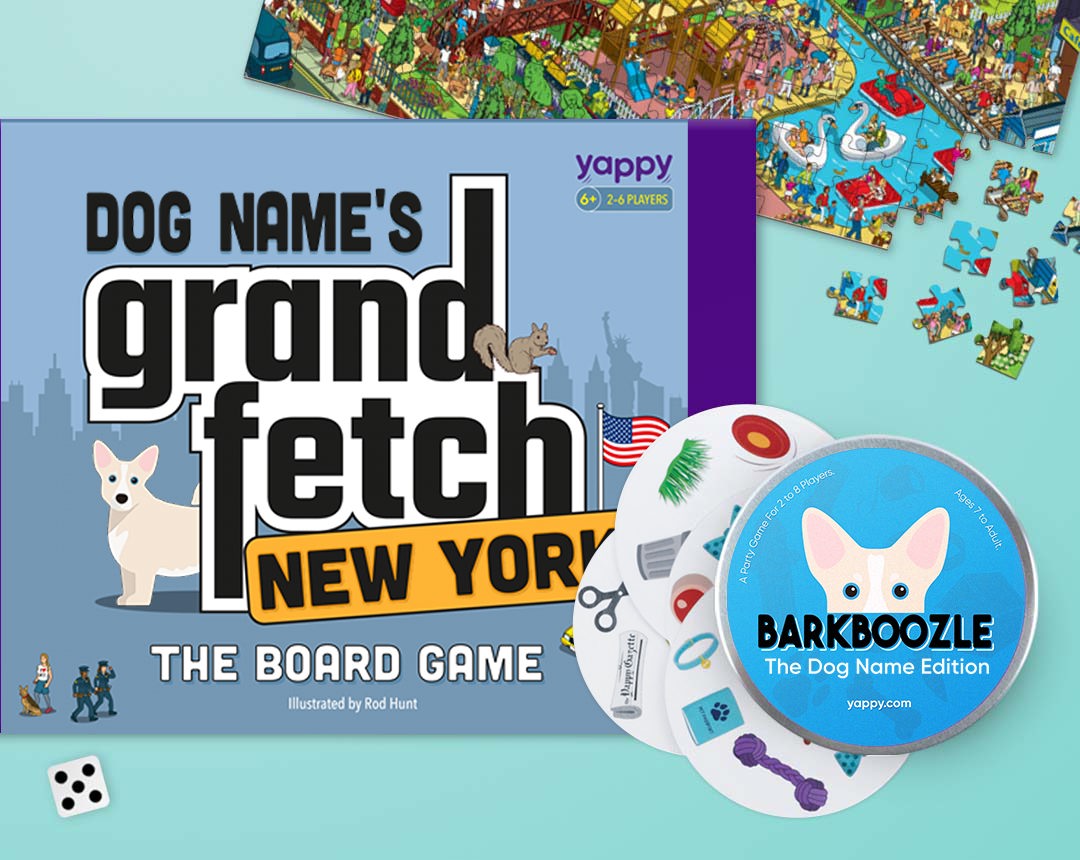 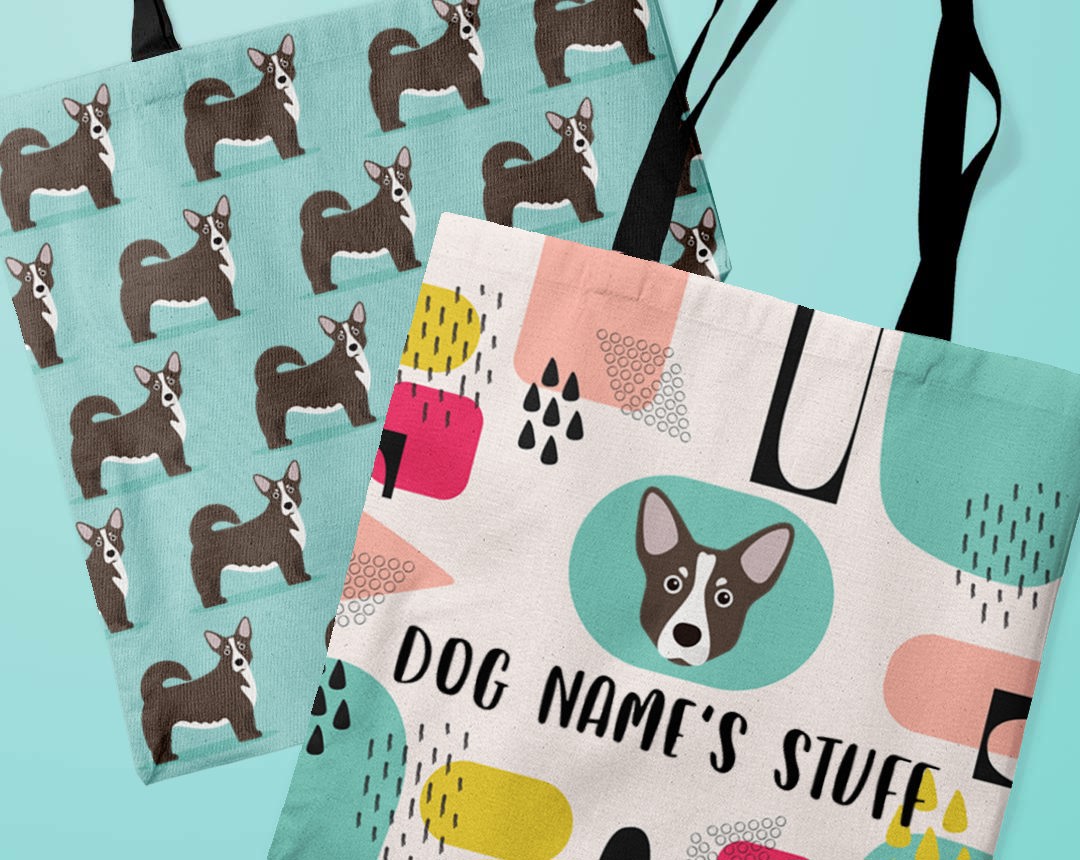 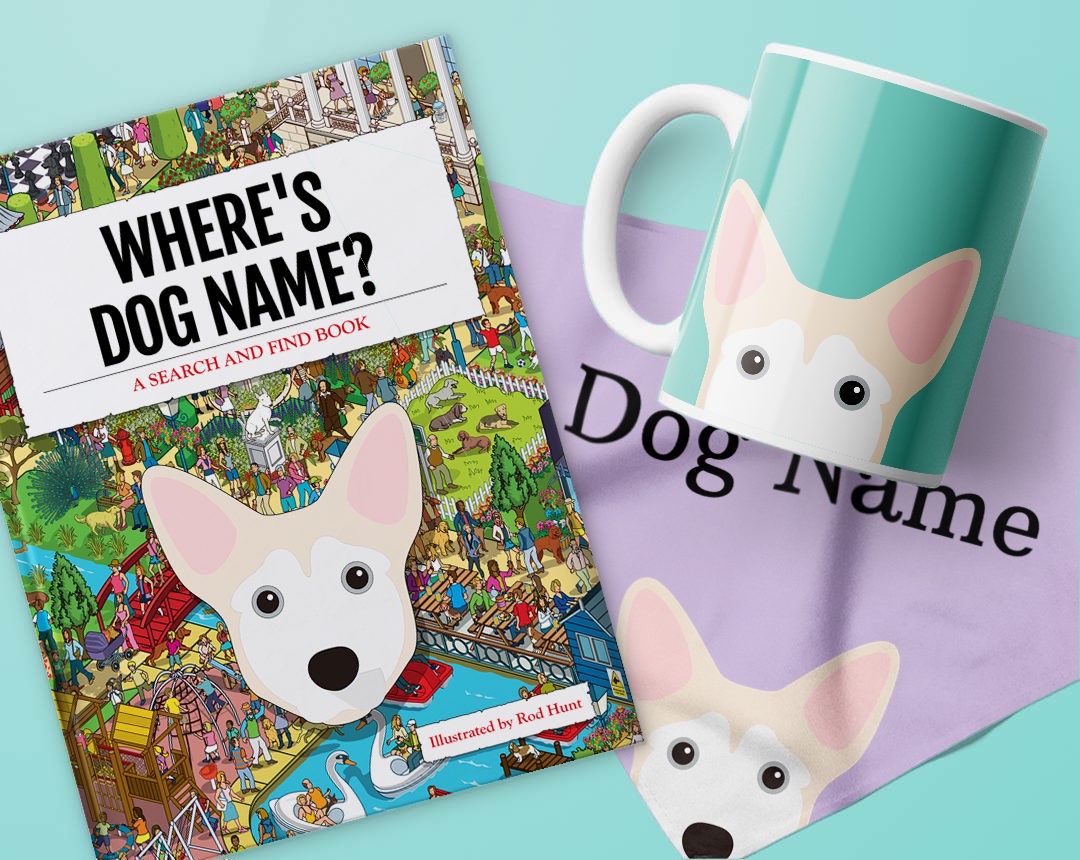 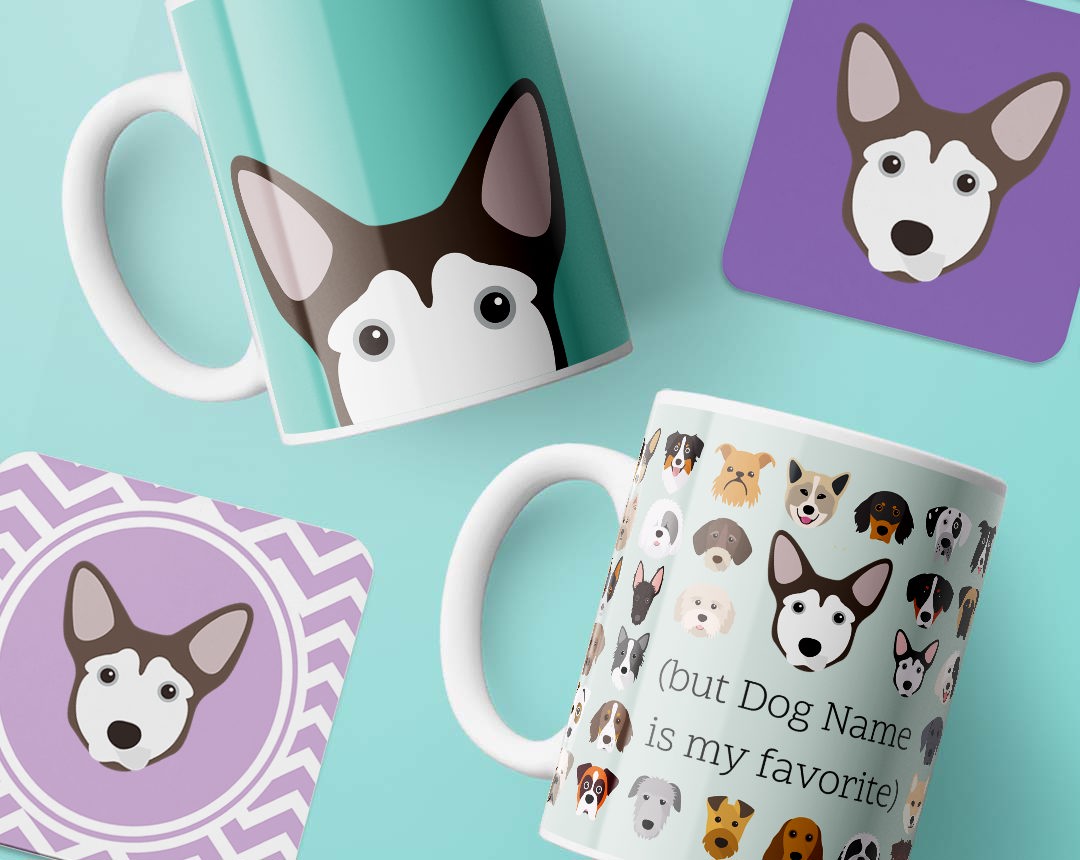 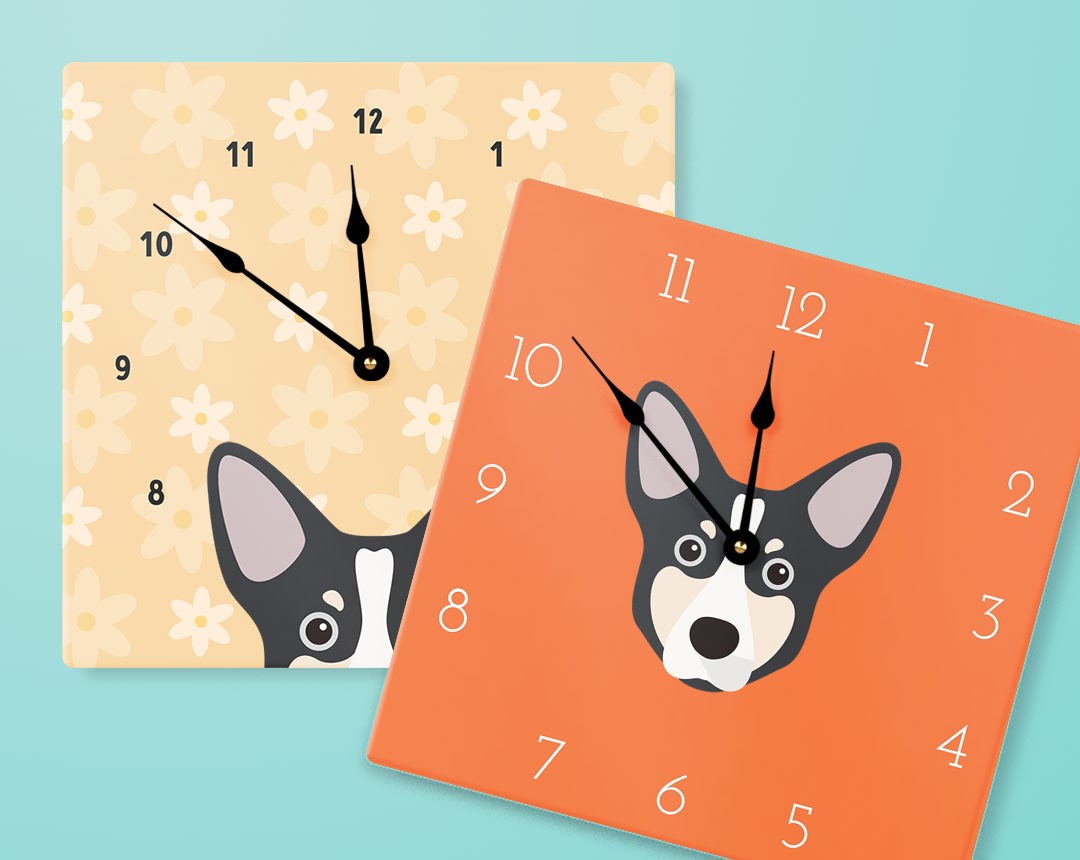 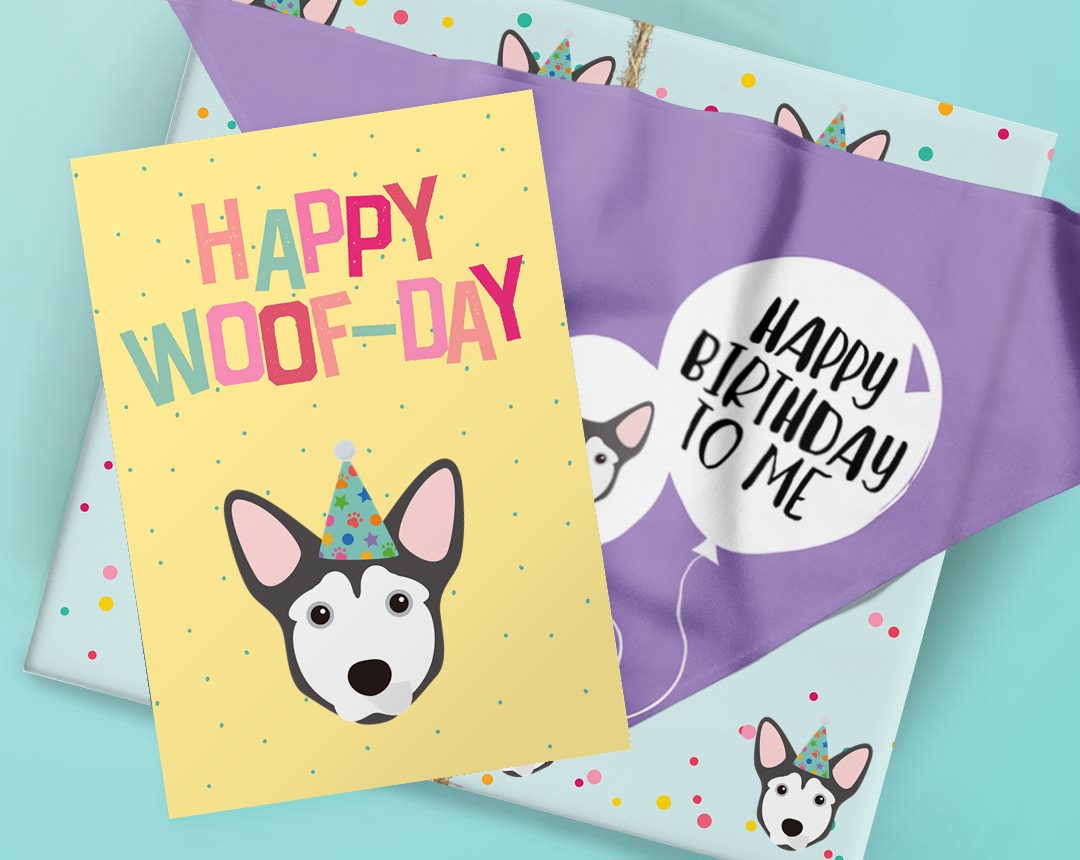 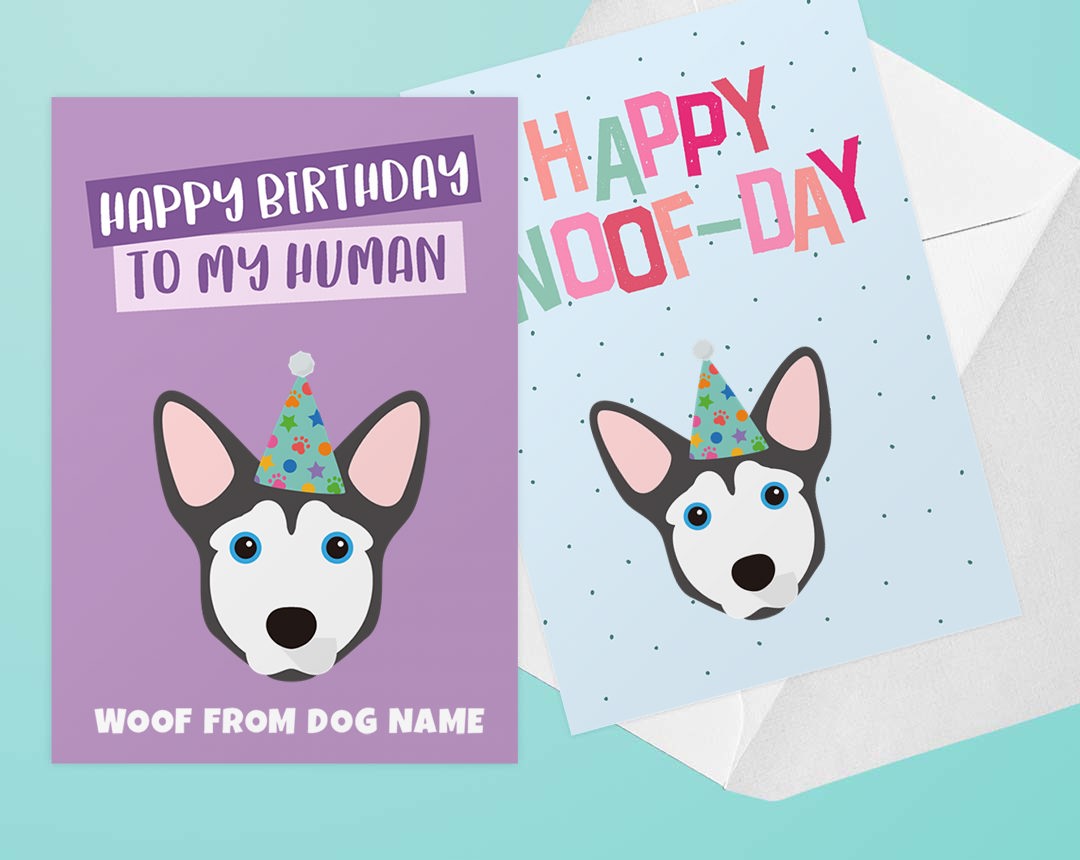 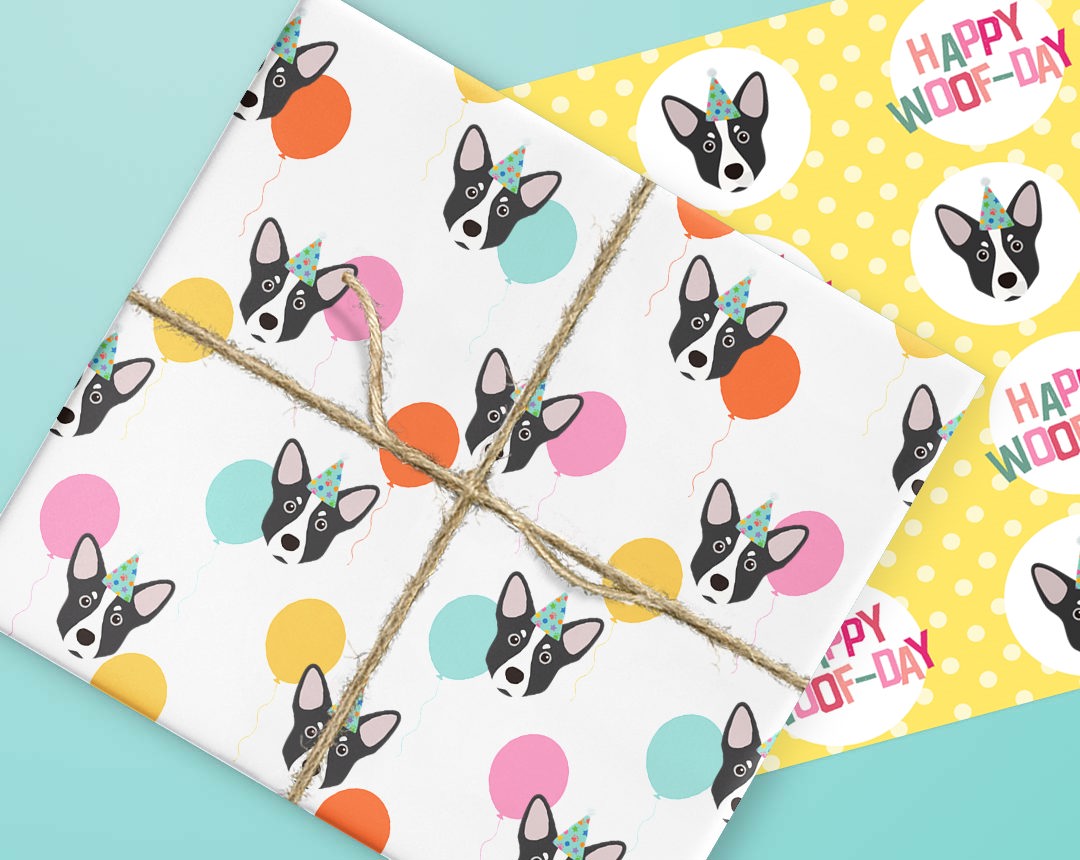 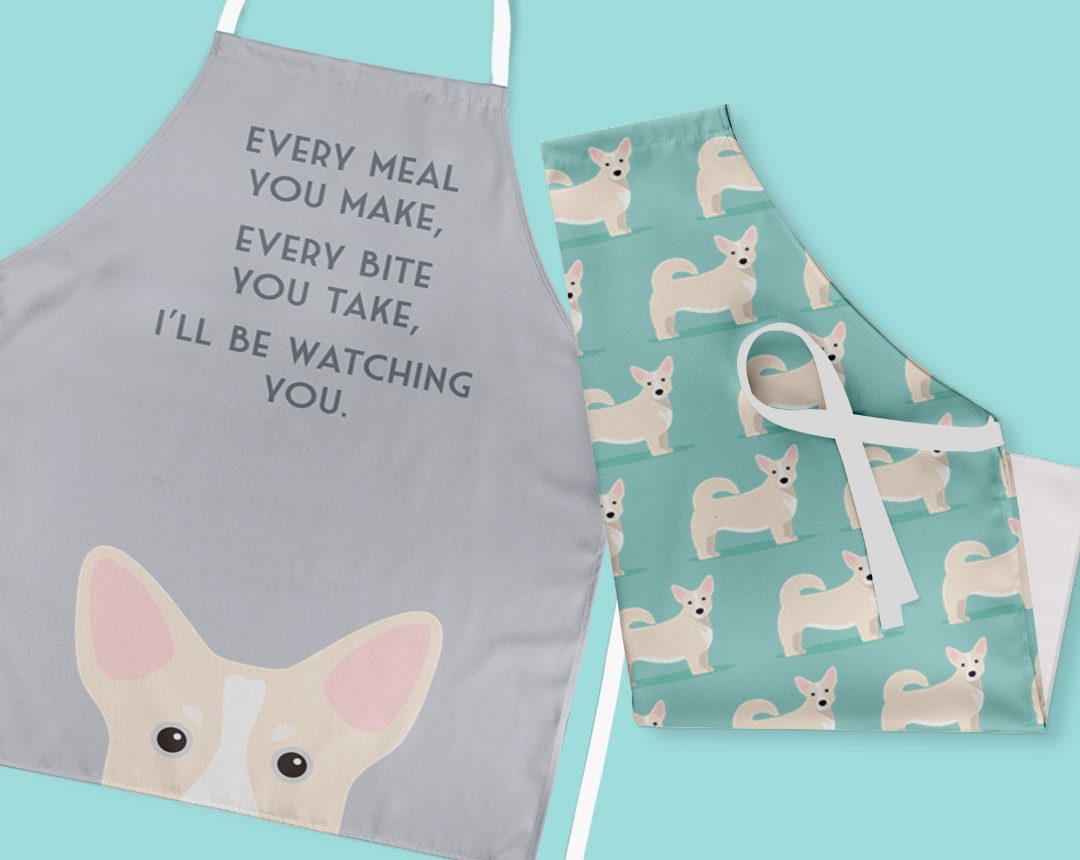 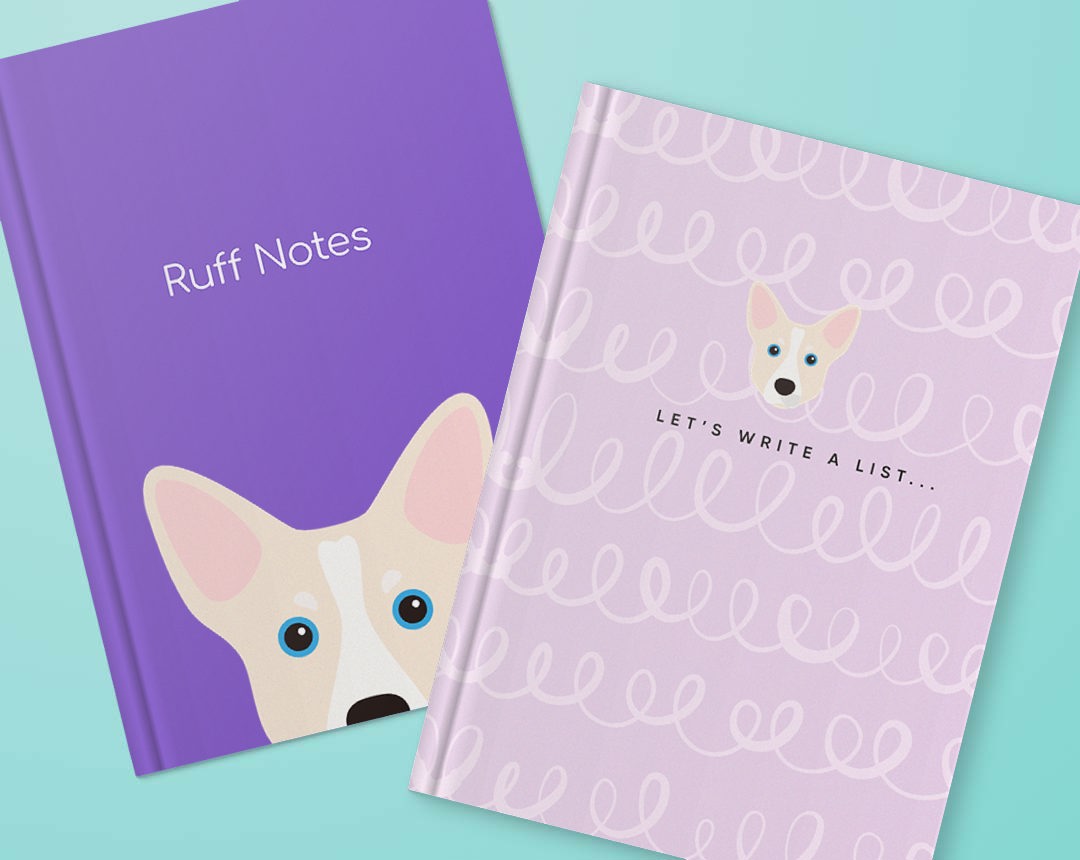 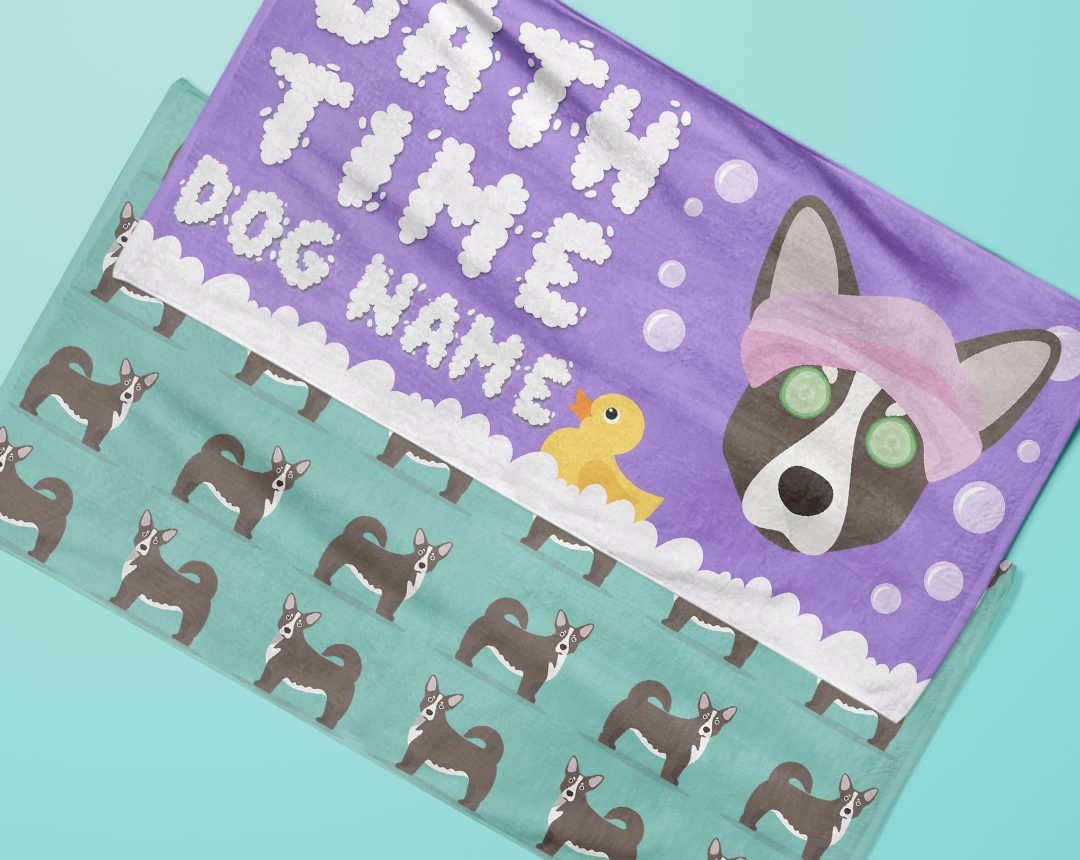 A relatively new 'designer' cross breed, the Horgi is thought to have been developed over the last ten or twenty years. They were created as a response to 'hoomans' wanting a dog that was more unique than other breeds, possessing distinctive physical characteristics. The Horgi is a cross between a Corgi and a Husky and it's also claimed, although not proved, that cross breeds are hypo-allergenic and prone to fewer health issues. However, as a new breed, pups will vary from litter to litter with very different physical and mental traits. For example, some may look more Husky-like in physical appearance, whereas others maybe more loyal and playful, in likeness to their parent, the Corgi.

These fluffy guys are extremely high energy and will ideally suit a family who already lead an active lifestyle, that they can easily slot into. They do however, absolutely love 'hoomans', whether you be a child, stranger or owner! Their only want in life is to please their families and to love and be loved in return. For this reason, they don't make the best guard dogs, as they will warm to almost anyone without question! However, for the right family, they have the potential to make fantastic family pets that will provide you with years of love and happiness!

The Horgi (aka Siborgi) is the product of two breeds of dog that are known for herding and for working; the Pembroke or Cardigan Welsh Corgiand the Siberian Husky dog. On the Corgi side, either the Cardigan Welsh or the Pembroke Welsh could be used in the breeding process, both of which date back several centuries and are known to be one of the oldest breeds of dog in Britain. The Siberian Husky’s lineage dates back to the prehistoric Taymyr wolf however he gained recognition around the turn of the last century when imported to Alaska for use as sled dogs during the great Gold Rush.