Enter your dog's name, select an icon and you'll instantly see EVERYTHING personalized just for your Greyhound...
Get Started
or choose from over 300 breeds
or login to fetch your dogs
Choose your dog 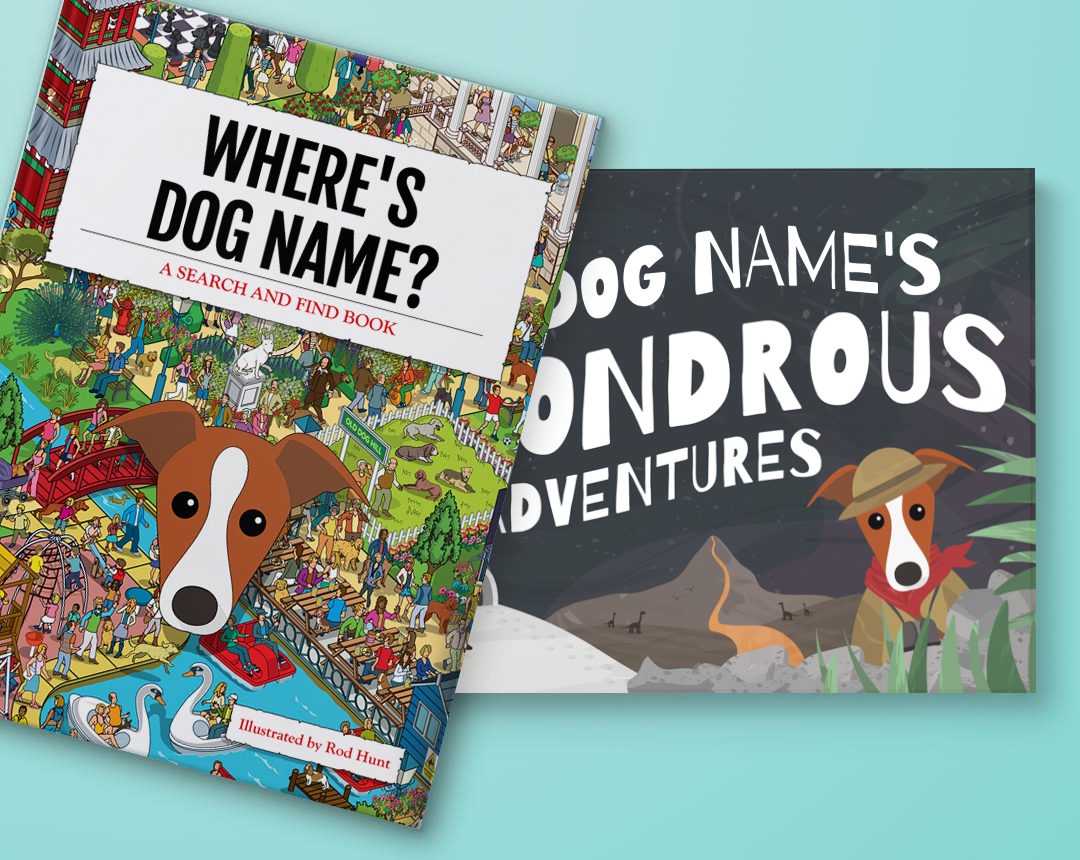 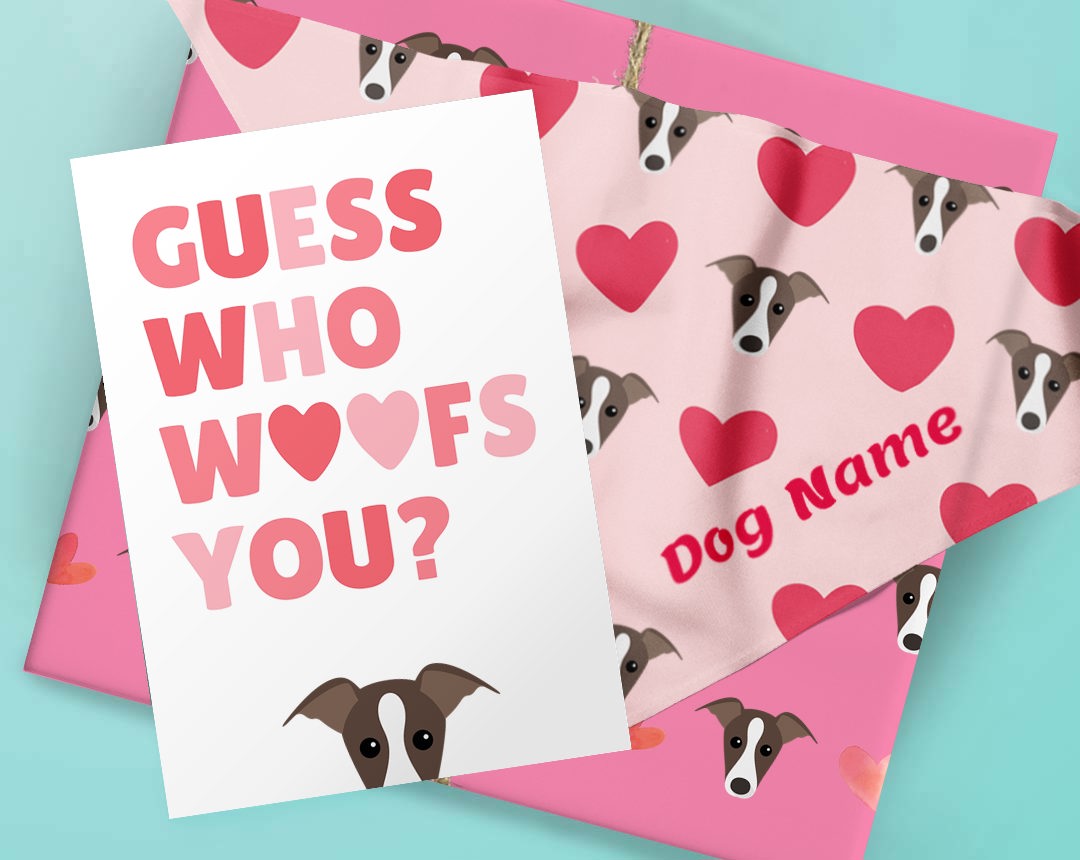 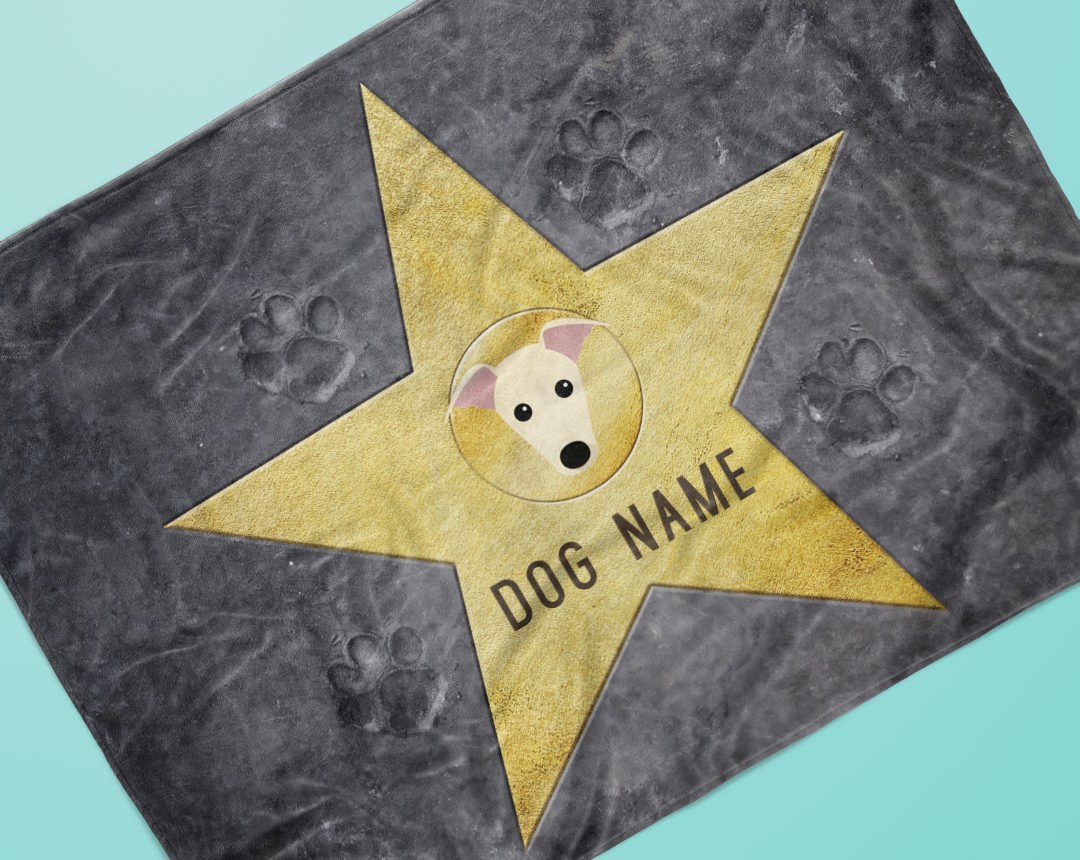 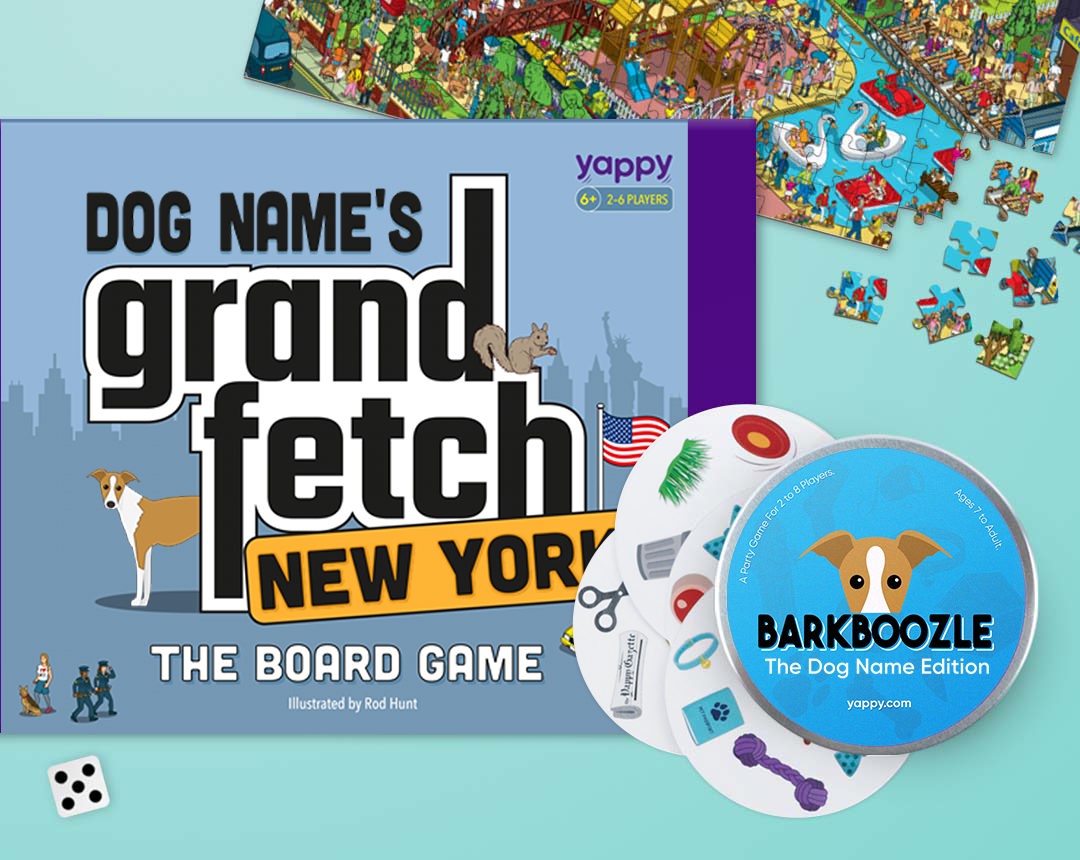 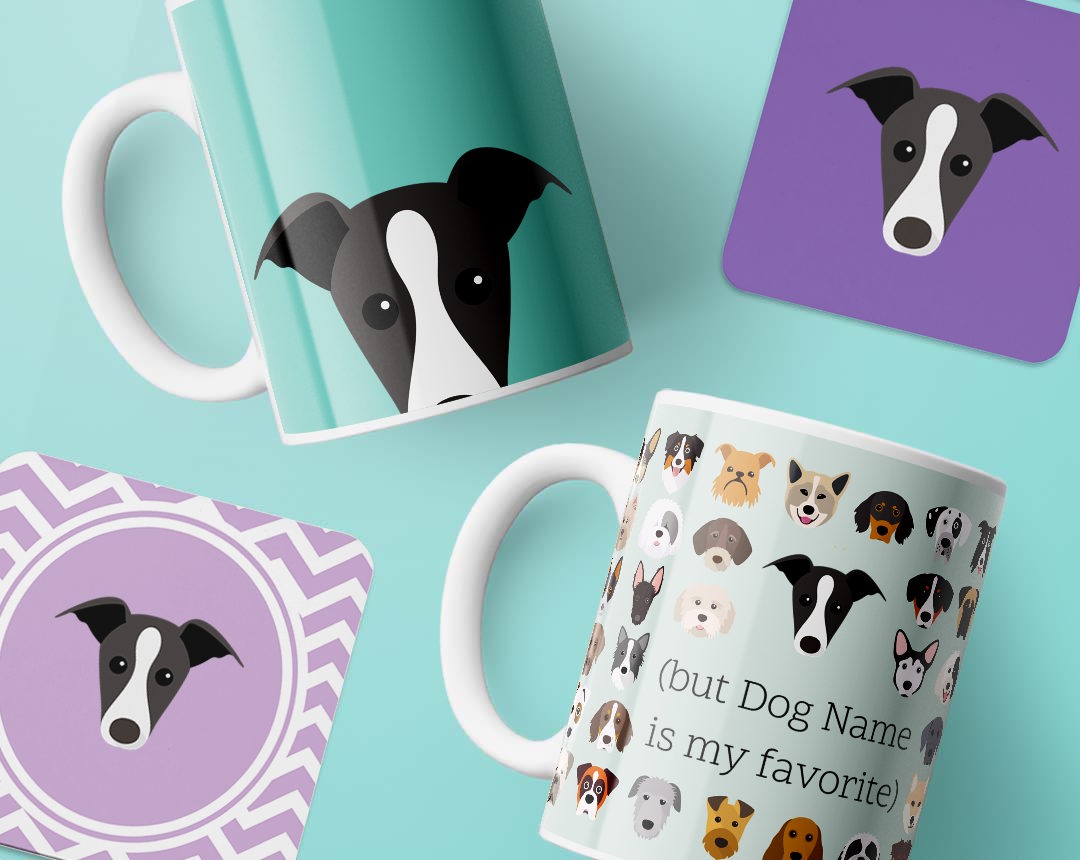 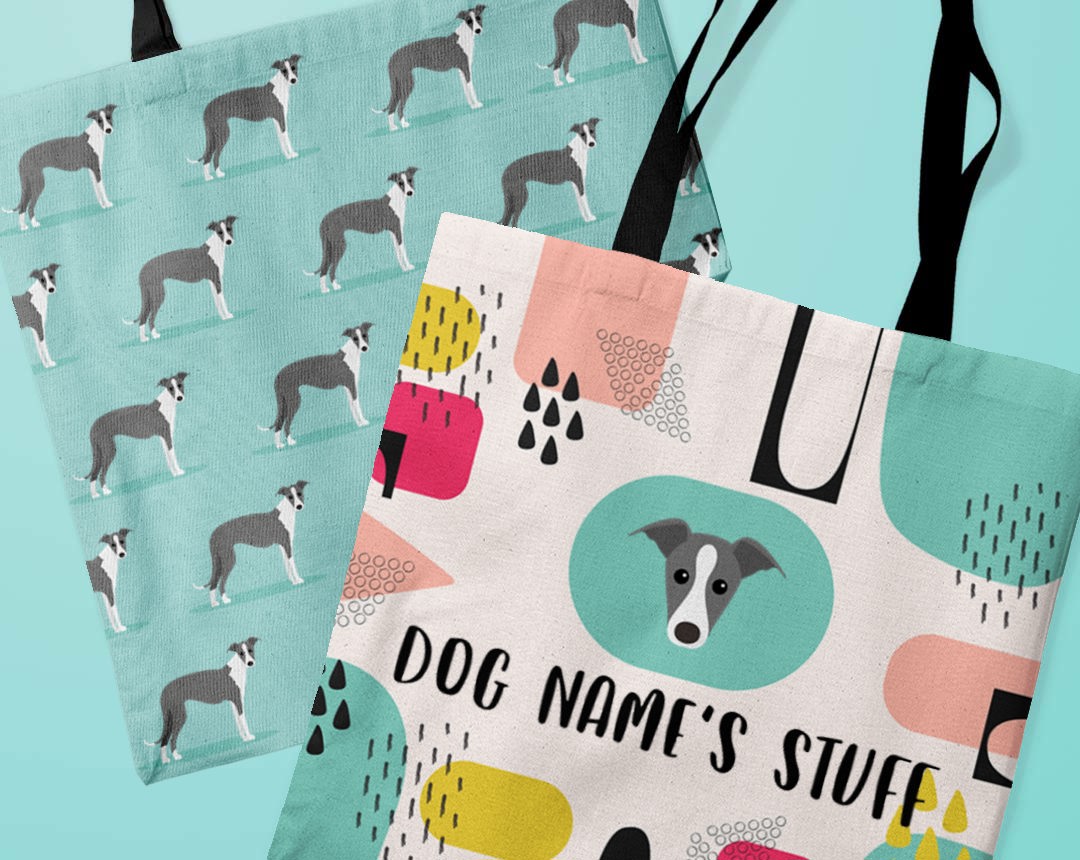 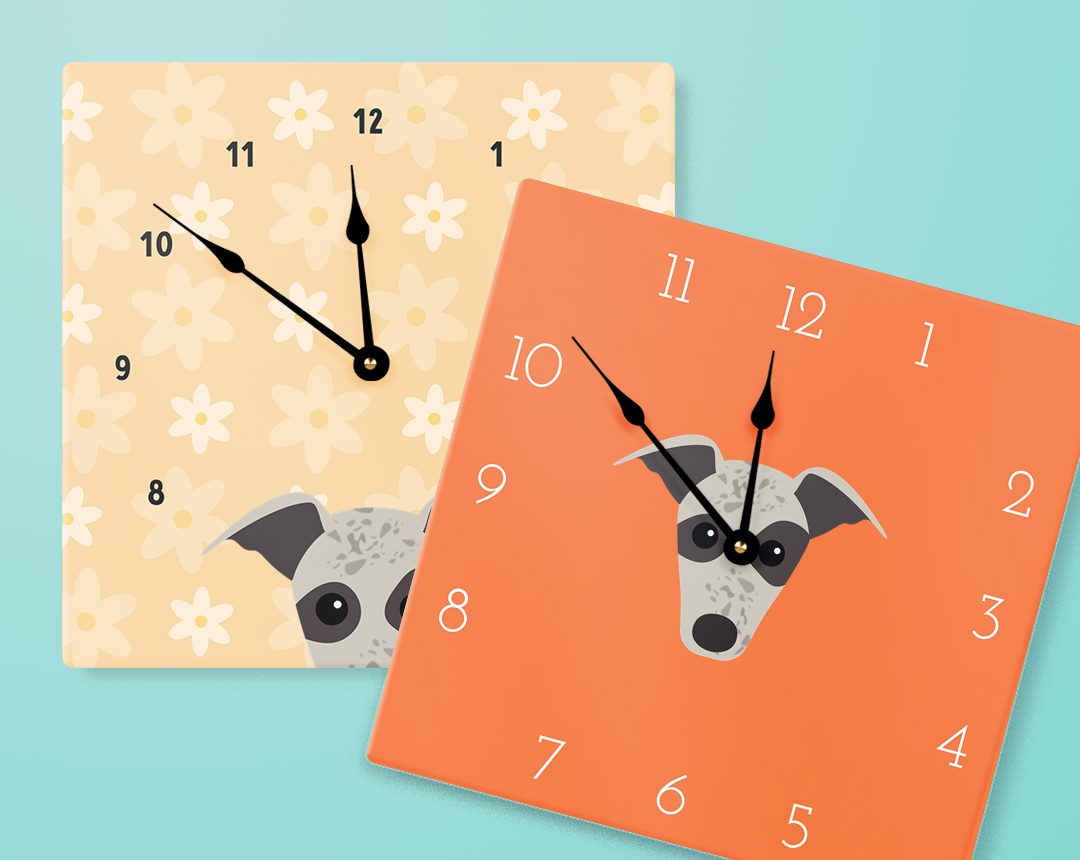 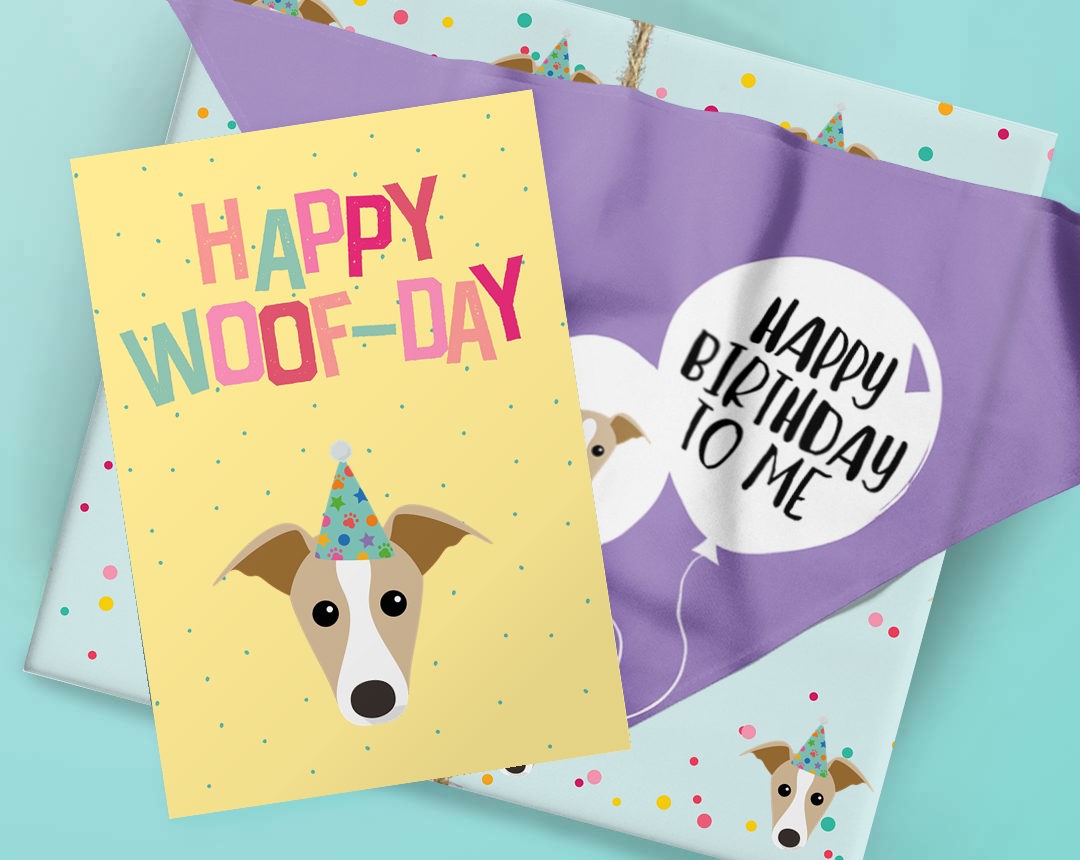 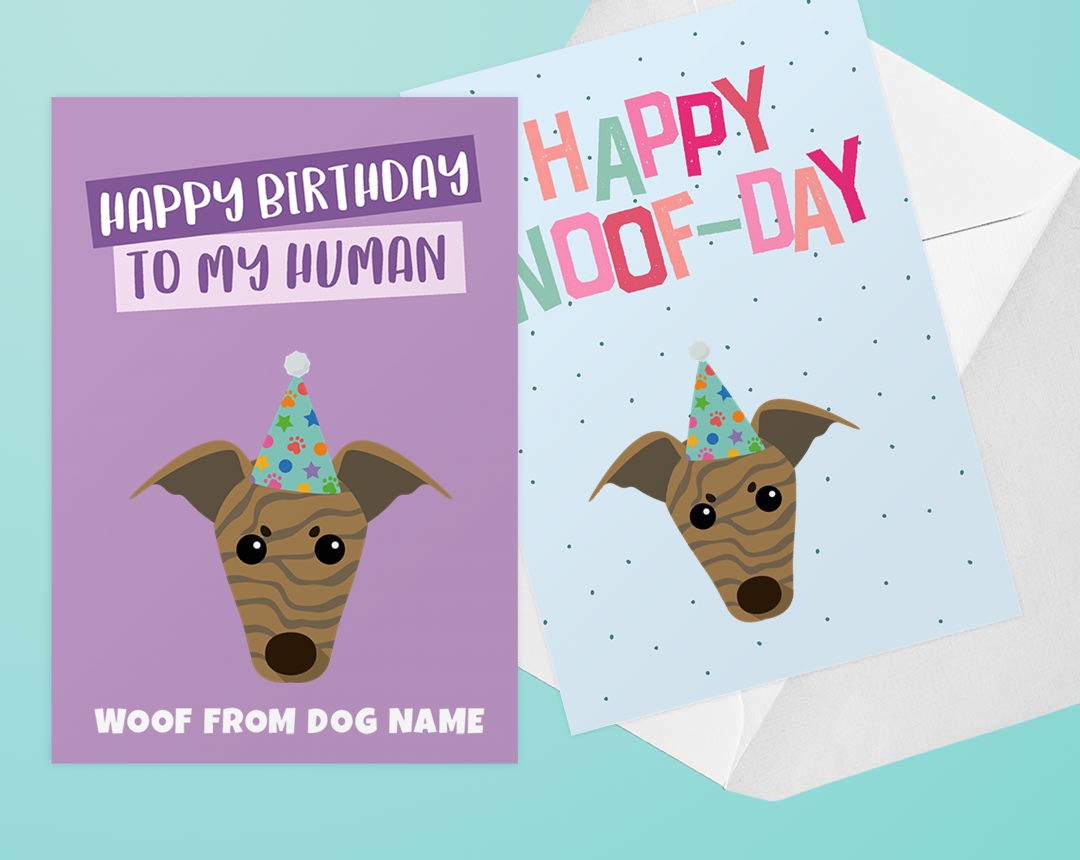 The Greyhound is a well-known dog that can be easily recognized by their long, slender, yet muscular silhouette. It’s thanks to this body shape that allows them to run extremely fast - in fact, they’re one of the fastest dog breeds in the world!

This super speedy dog is also a good hunter, which is why they were originally bred. However, despite their hunting abilities, this pooch tends to be a rather quiet, sweet dog that does well around other animals and children – just be cautious when introducing them to cats!

When indoors, these dogs are usually calm, social, and partial to a snooze. They’re in tune with their sensitive side and are affectionate with their families but can be aloof with strangers.

Greyhounds typically have a very gentle and quiet temperament. As these dogs were bred to hunt and run in groups, aggressiveness towards other dogs has almost been eliminated from the breed. Rather than snap or growl when annoyed, the Greyhound is more likely to take the higher ground and walk away.

While the Greyhound is known for being a speed machine, they actually require less exercise than a lot of dogs and are happy to relax at home and nap the day away once they’ve had their walkies.

This elegant, graceful dog often makes strong ties with their owners, making them a wonderful companion and a pleasure to have around.

The history of the Greyhound is said to date back to Egyptian times, with references to dogs that look very much like Greyhounds being found in ancient works of art discovered in Egyptian pyramids that date back to 4000 BC; many people also believe they were firm favorites with the Pharaohs. However, there are also those who suppose this graceful dog originated in ancient Greece, Africa, Turkey or the Middle East. Though their exact origin is hazy, one thing’s for sure – the Greyhound is an ancient breed of dog that’s been around for thousands of years.

Over the years, Greyhounds found their way to Europe, and became an instant status symbol in England. In 1061, only nobles and the elite could own them! They became heraldic dogs that were found on the coat of arms of the royals, such as Henry VIII and Charles V of France. As time went on, Greyhounds remained popular and were depicted in many works of art.

In England, Greyhounds were first used for hare coursing, but thanks to their tremendous speed, were then used for racing – proving themselves to be the fastest dogs on the planet! Only the cheetah boasts being faster in full flight. Today, these pooches are still one of the most popular choices as family pets and companion dogs because of their kind, gentle nature.