Enter your dog's name, select an icon and you'll instantly see EVERYTHING personalized just for your Great Pyrenees...
Get Started
or choose from over 300 breeds
or login to fetch your dogs
Choose your dog 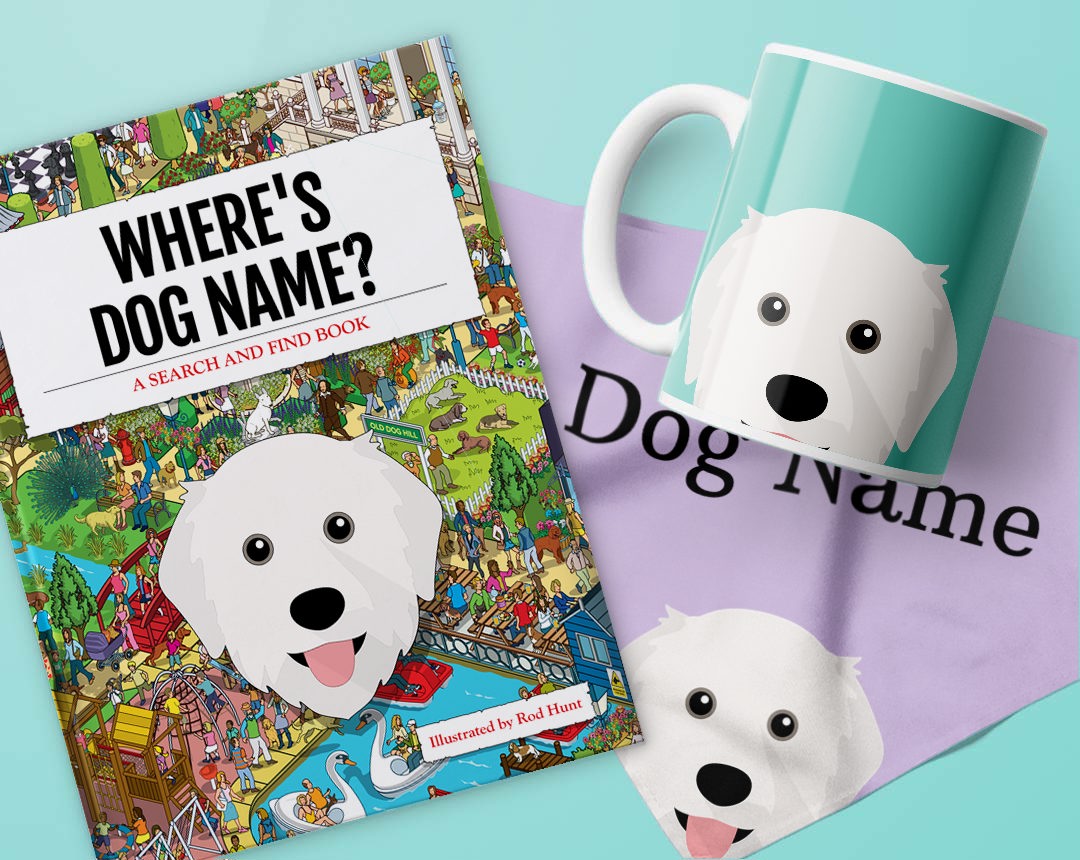 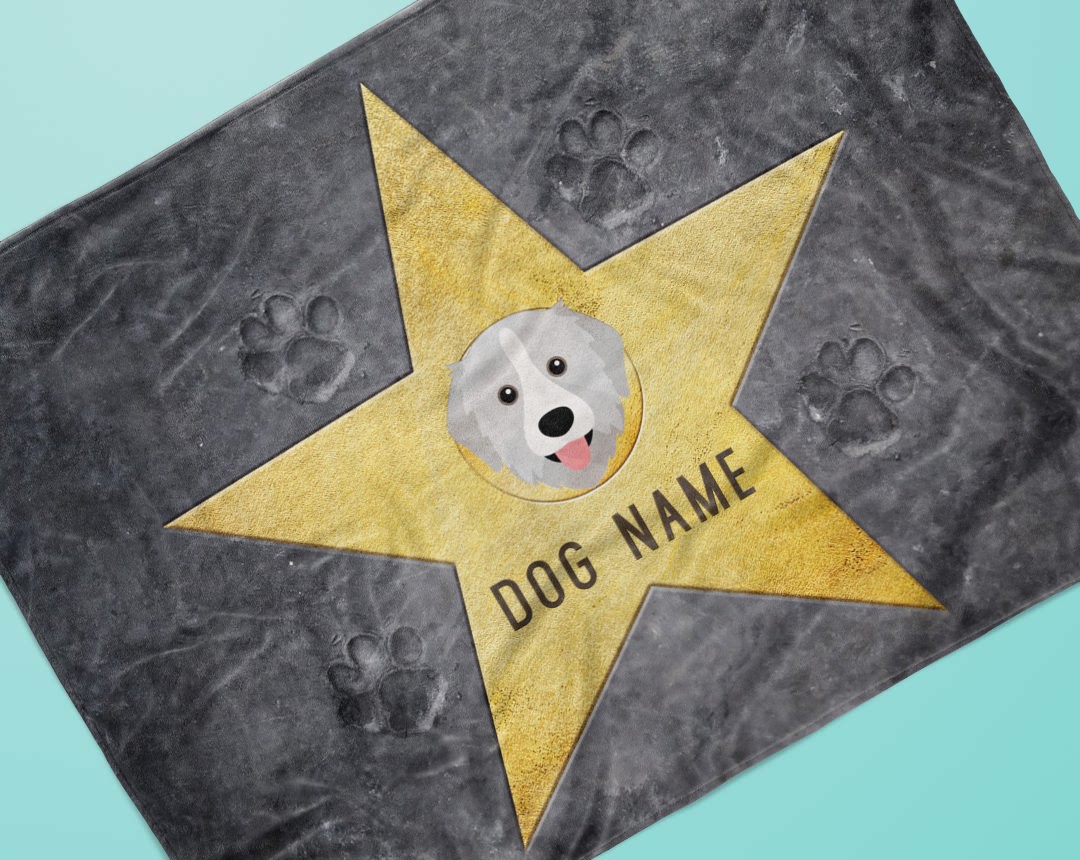 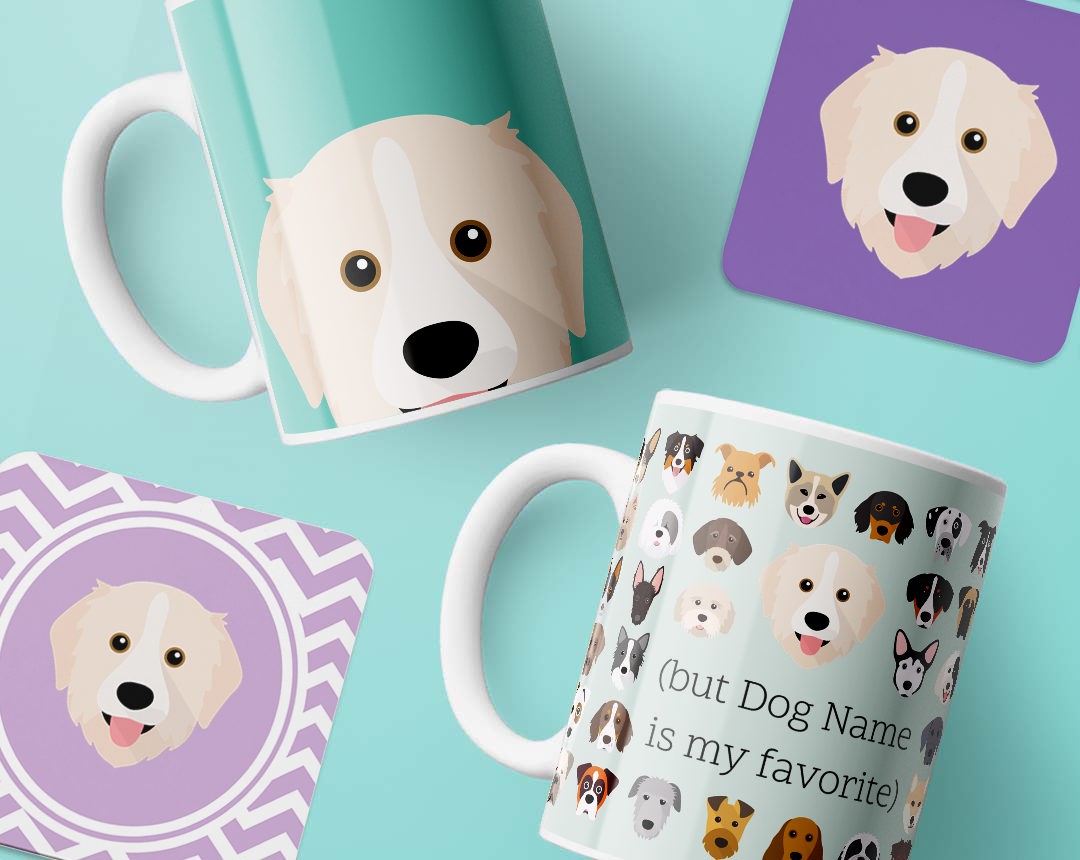 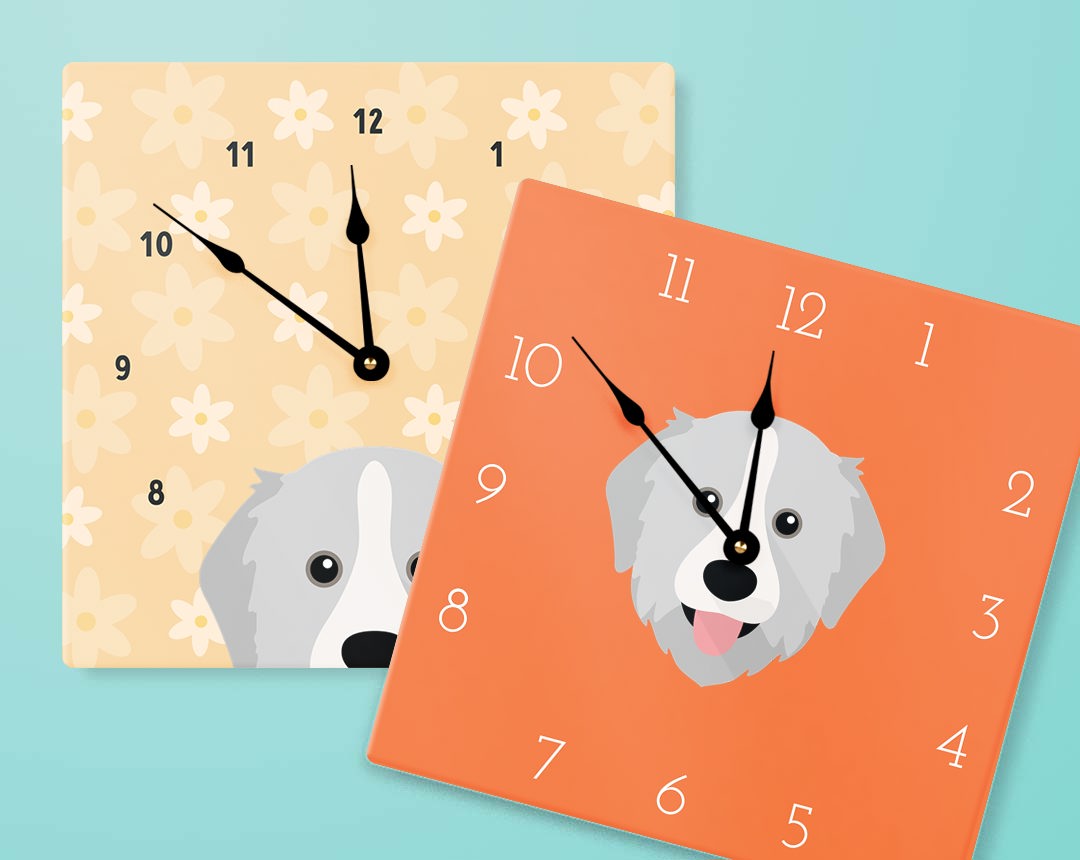 These ancient dogs supposedly date all the way back to the Bronze Age and are native to the Pyrenees Mountains in France that also border Spain. They are highly prized in their native country for both the amazing protection skills and trustworthy ways. Some also believe that the breed may also be descendant of the Asia Minor, a large, white coated dog which found its way to the mountain range whilst travelling amongst travelers and shepherds. However, others believe they could be descendants of Wolves, Mastiffs and Mossoloid Dogs! However, breed clubs believe they are lupomossoloid, meaning no other dogs were used to develop them. They became very popular with the rich nobles and royals during the 17th century, up to the point that they were considered the Royal Dogs of France! They were also used during WW2 as messenger dogs, as well as supplying supplies to soldiers on the front line! During the 19th century, numbers fell very low, but fortunately, due to breed enthusiasts, they just managed to survive. It's thought they've had a lot of influence on other breeds, including Newfoundlands and Saint Bernards. Nowadays. they are still used as working dogs, to guard livestock from predators, but they also make just as good family pets and companion dogs too, both in their native country and in other parts of the world!

These huge dogs are actually just big, friendly giants, and are exceptionally patient and gentle around younger children. It's for this reason that they make such good family pets. These dogs also take a fair while to mature and will remain puppy-like for up to 4 years! This must be taken into consideration during training and often means they are not the best dogs for first time owners as they can be fairly difficult to handle. However, they do form very strong bonds with their families and will become extremely protective over them, protecting them from all that they can. They also need plenty of socialization from a young age to ensure they grow into well-rounded and happy dogs. In terms of training, these guys will not respond well to harsh correctional methods and will instead need lots of positive reinforcement. Without this they may become even more disobedient. However, for the right family with a good amount of knowledge and experience with the breed, they make lovely family pets!

The mountains separating France and Spain, the Pyrenees Mountains, are the place of origin of these dogs, hence the name. It is thought that the ancestors of these dogs originated from Asia Minor some ten to eleven thousand years ago. This breed was created with the goal of making a dog that would help and work with shepherds.

In 1675, the Great Pyrenees were thought of as peasant’s dogs, up until it was declared by the Dauphin from the court of King Louis XIV that they would be the Royal Dog of France. From that point on, the French nobles began to use them as guard dogs for their estates. It was in Newfoundland, Canada that the first Great Pyrenees was imported and it was there that they were crossbred with the Newfoundland dog to create the Landseer Newfoundlands.

The breed became more popular in Europe, the United States and England in the 1800s and they were also used in Switzerland as part of the St. Bernard’s breeding program. The breed went through a tough time during both World Wars, but survived since several of the dogs were imported to the United States before the war began. Breeders then worked to bring back the breed at the end of the war. These dogs are descended from the Maremmano-Abruzzese and the Hungarian Kuvasz.