Enter your dog's name, select an icon and you'll instantly see EVERYTHING personalized just for your Frug...
Get Started
or choose from over 300 breeds
or login to fetch your dogs
Choose your dog 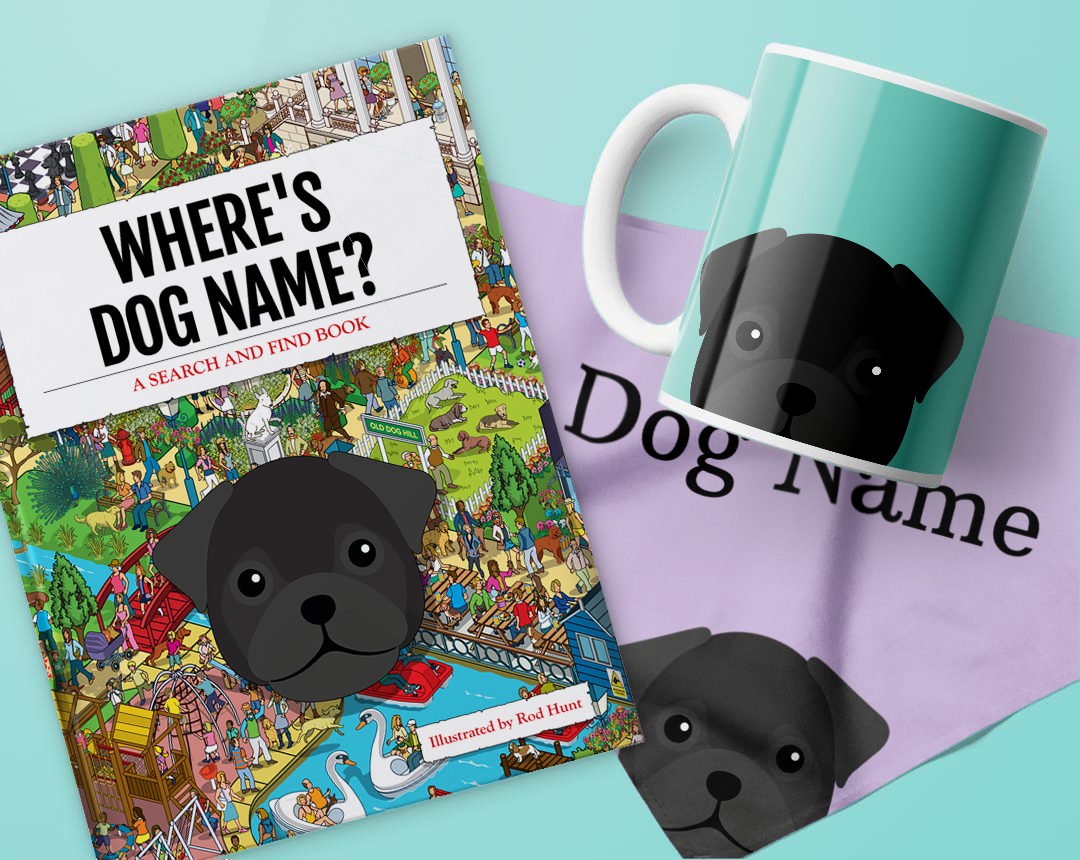 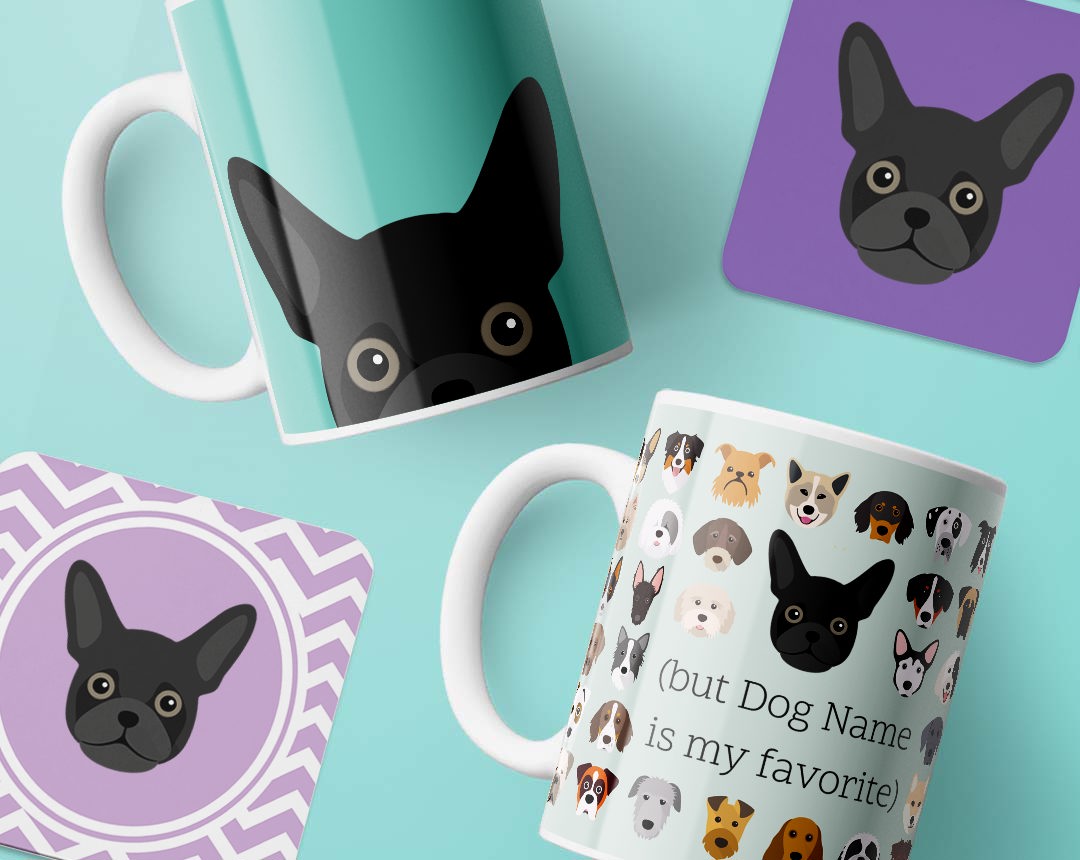 Frenchie Pugs, affectionately known as “Frugs”, are small dogs that do not require much exercise but, nonetheless, have big personalities. They are spunky, confident, and love people. Frenchie Pugs have an average lifespan of 9 to 15 years, weight of 15 and 23 pounds, and height of 10 to 12 inches. Their coats are fine, short, and smooth and come in combinations of black, cream, white, and fawn with a possible brindle pattern and ticked markings. This hybrid likely originated in the early 1900s and might be the most popular hybrid out there. Nonetheless, Frenchie Pugs are not stabilized and can vary significantly in appearance and temperament. Most owners agree though, that the Frenchie Pug is a proud and affectionate member of the family.

Frugs absolutely love 'hoomans' and enjoy nothing more than spending time with their families, getting as much attention as possible! They love to follow their owners around the house whether you may be washing up or sat in the bath! Additionally, they are very easy-going and adaptable dogs, meaning they are able to fit into most family lifestyles and homes, whether that be a mansion or an apartment. They get along fantastically with children and potentially other pets as well, including cats!

The Frenchie Pug gets its name from its parent breeds: the French Bulldog and the Pug. The French Bulldog was first registered by the American Kennel Club in 1898 and is a much loved breed in the United States, the United Kingdom, and France. Prior to his modern state, he moved from England (where English breeders first developed the toy version) to France as companions to those who made the move for a better life during the Industrial Revolution. Favored by the middle class, tourists to France soon began to want this cute canine in their homeland of North America.

The Pug originated in China during the Han dynasty between 200 B.C. and 200 A.D. This breed was popular among the Asian elite and royal families of the time. Pugs eventually migrated to Europe via Dutch trade routes during the 16th and 17th centuries where they were also taken in by the wealthy classes. Pugs had many names before the 1800s; they were called Carlin in France, Doguillo in Spain, Mops in Germany, and Caganlino in Italy. Their popularity in the United Kingdom, however, exploded and they earned the name Pug – which stuck – somewhere around the late 1700s. After the Civil War in the 1860s, Americans started to import Pugs to North America and in 1885 the breed was recognized by the AKC.

The Frenchie Pug has been bred for a long time and is one of the most popular hybrids. It is likely to have originated in the early 1900s when the Pug population was growing by leaps and bounds in the United States.