Enter your dog's name, select an icon and you'll instantly see EVERYTHING personalized just for your Dandie Dinmont Terrier...
Get Started
or choose from over 300 breeds
or login to fetch your dogs
Choose your dog 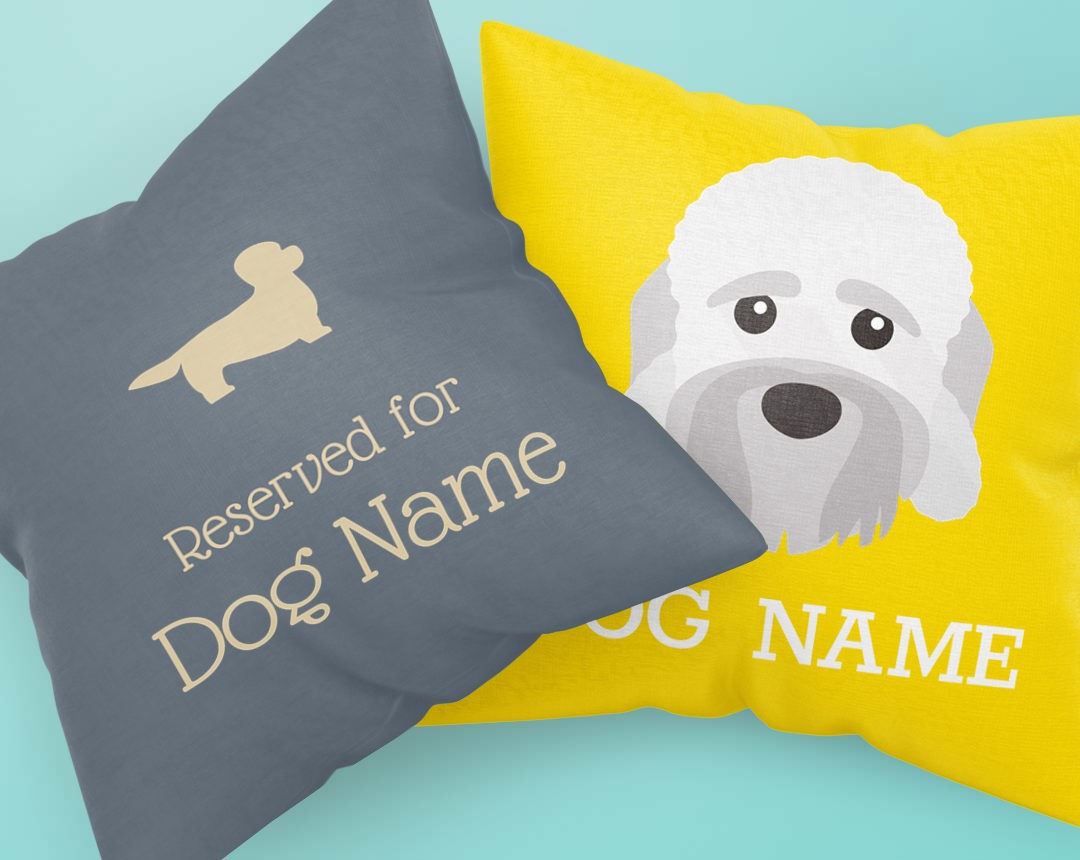 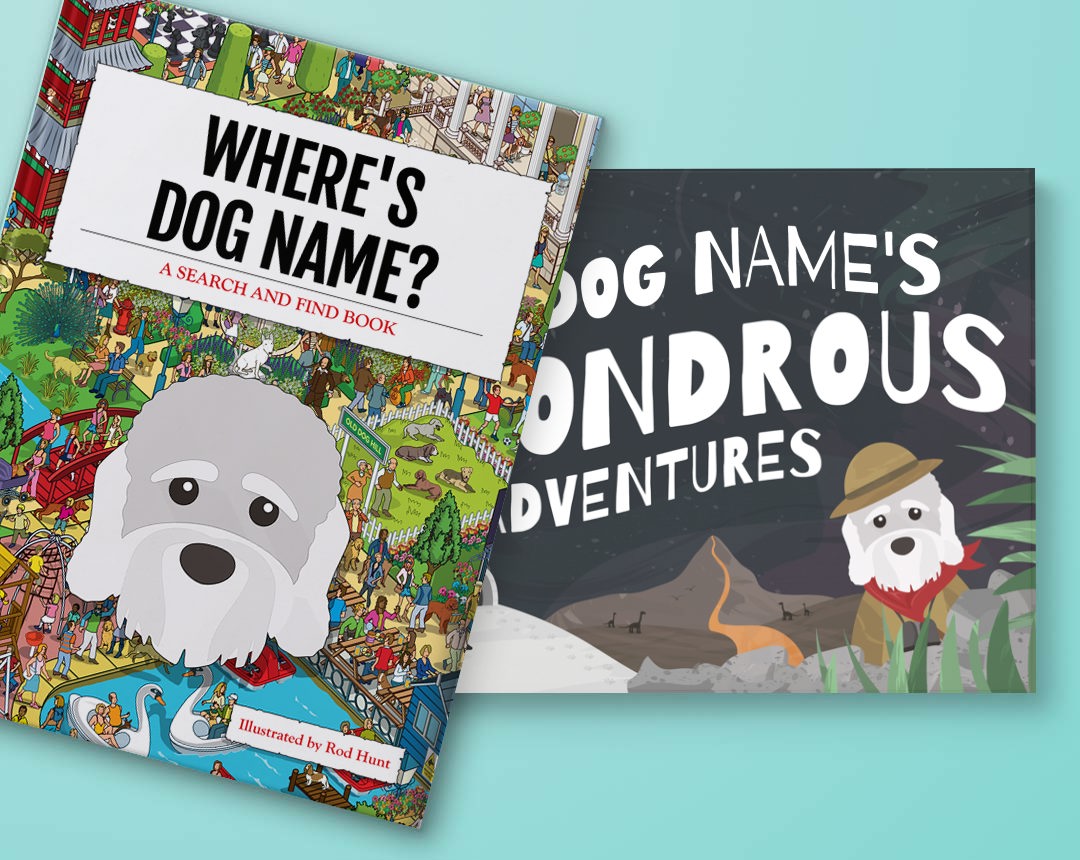 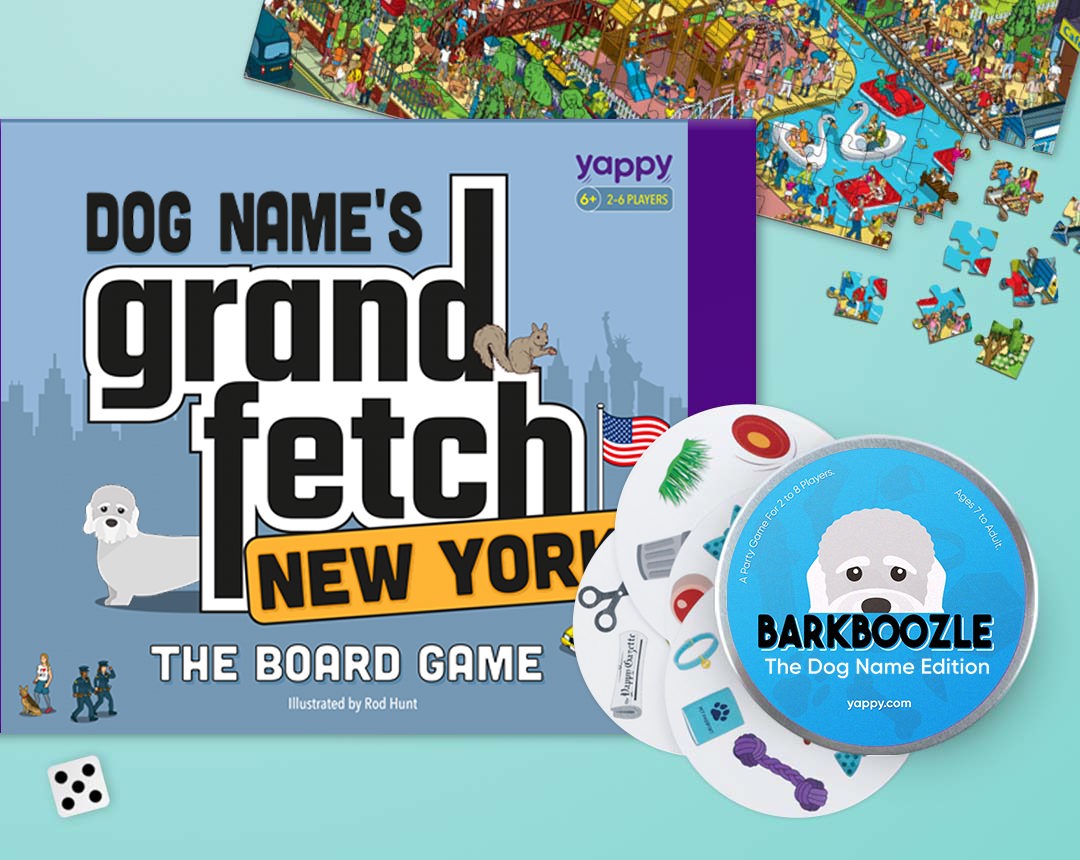 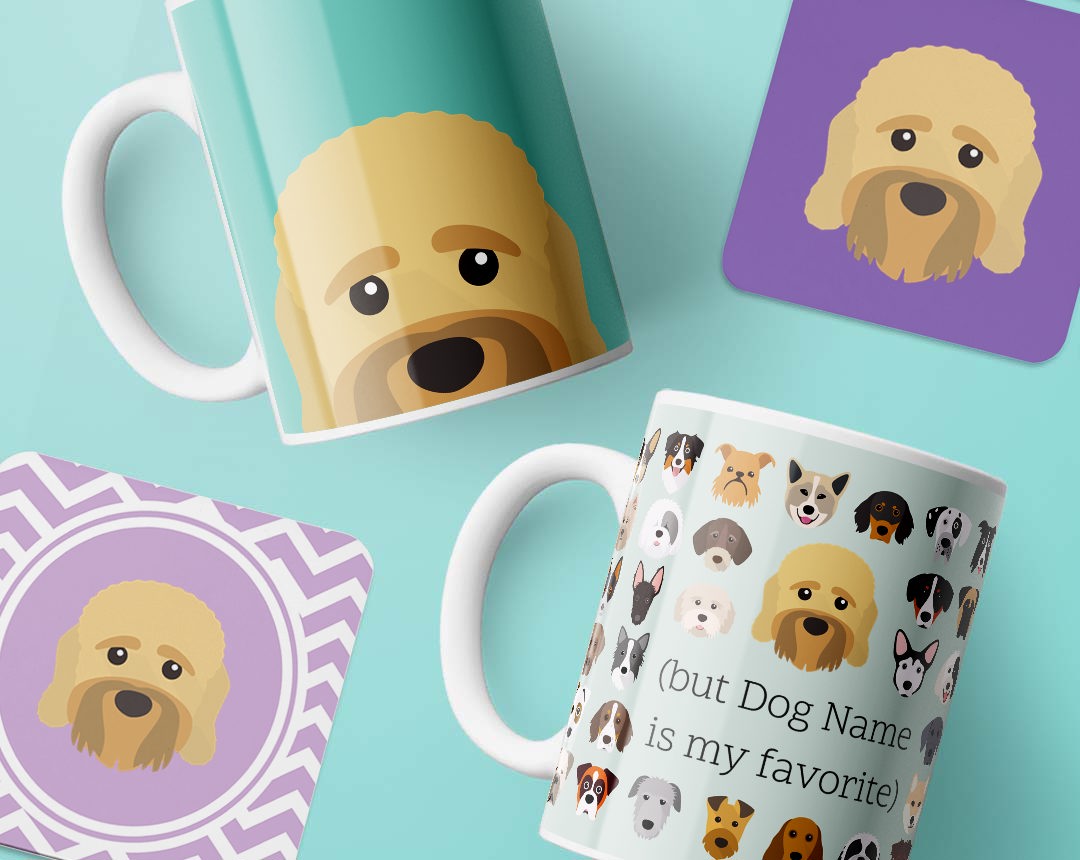 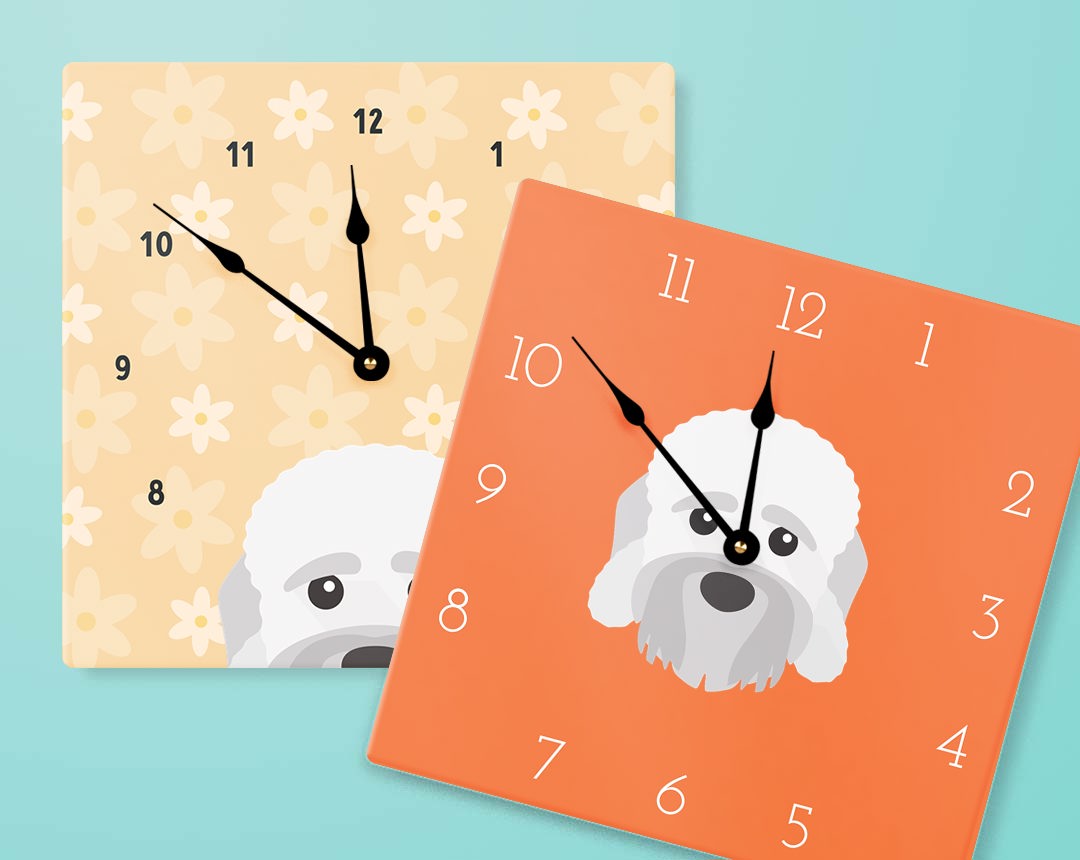 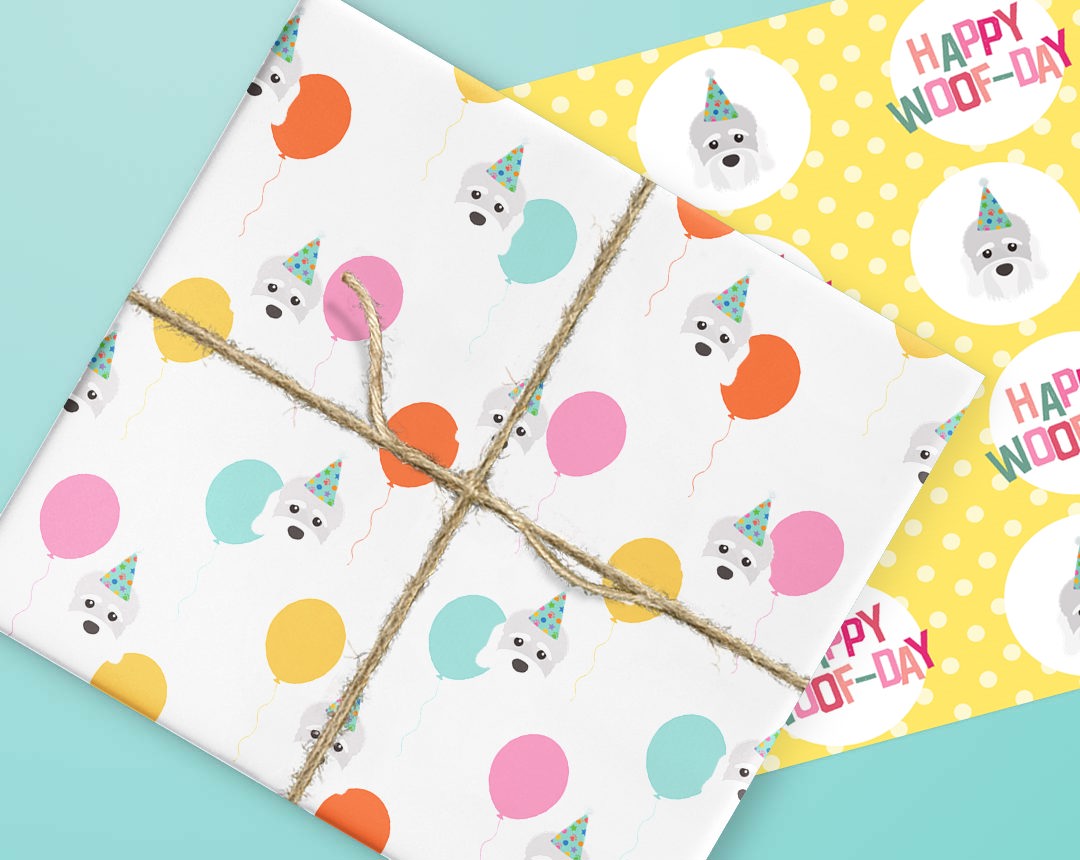 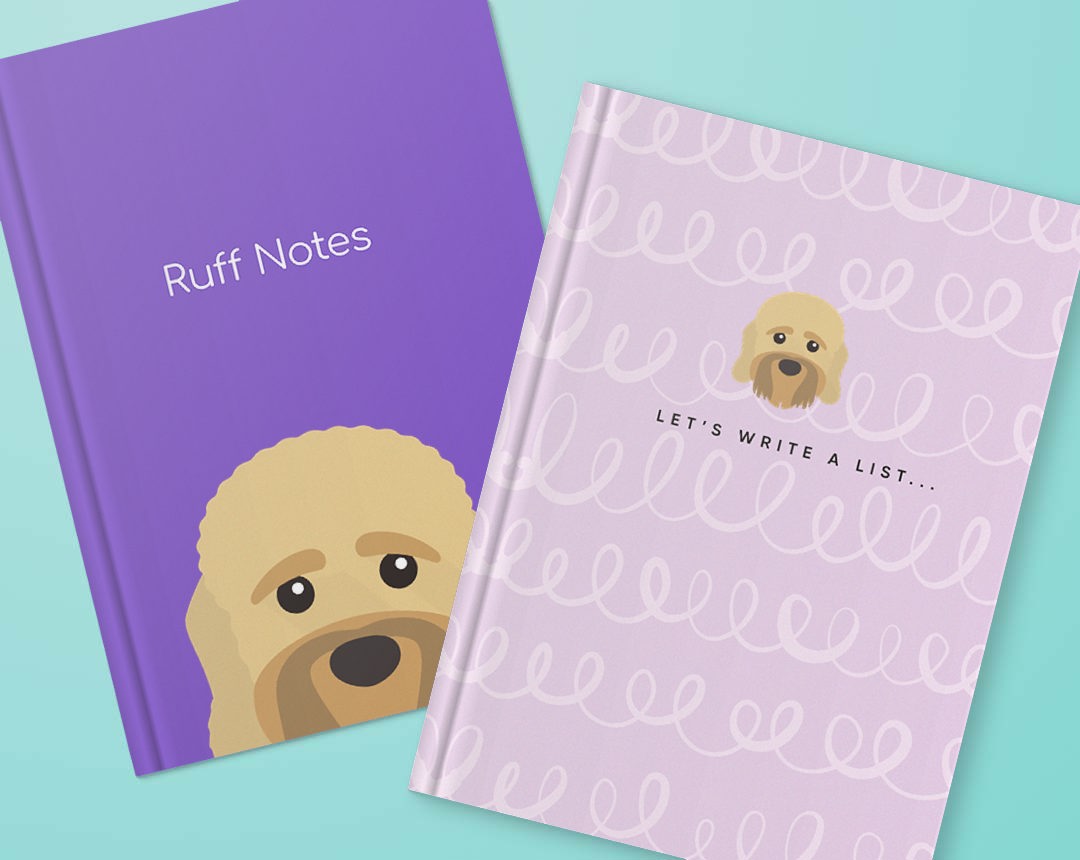 Native to Scotland, they little dogs used to be highly prized hunting dogs. They have short legs with long bodies and an ample amount of hair on their heads, meaning they are extremely unique in appearance. This does however mean they can struggle to get upstairs!

Nowadays, the Dandie Dinmont Terrier is considered a fairly rare breed, which is a shame as they make lovely pets

Interestingly enough, they are the only breed to be named after a cartoon character, namely Dandie Dinmont in Sir Walter Scott's novel, Guy Mannering!

Fun Fact: These dogs were originally known as Mustard and Pepper Terriers.

Unlike their Terrier cousins, the Dandie is cool and reserved. It’s therefore no surprise that they have been nicknamed the ‘Gentlemen of the Terrier Family’, although they still love to hunt and are very independent dogs. They are highly affectionate towards their ‘hooman’ families and love to run around and play. The Dandie Dinmont Terrier also make fantastic guard dogs because they are reserved with strangers and like to defend their territory and family. They get on really well with kids and can even live with other dogs and cats, as long as they are brought up with them. As they get bored quite quickly, it’s important that when training them you make it fun and varied. They are very clever dogs and with the right amount of patience, will surprise you with how many tricks they can learn!

The Dandie Dinmont is the only dog in the world to be named after a fictional character however, the history of these fluffy little guys goes much further back than this. Although much of their development is a mystery, we know that they were first bred around the early 1700s. Some believe they were a cross between Otterhounds and local Terriers, whilst others believed they were a cross between Dachshunds and Terriers. Regardless of where they came from, they are one of the oldest breeds of Terriers in the world and their appearance has barely altered since they came about. They have brushed tails with the likes of Queen Victoria, who was an avid dog breeder however, nowadays this particular breed is very endangered, with only 130 pups registered in the UK in 2017 (whine). Breeders are now working hard to try and restore the breed so ‘hoomans’ can enjoy the delight and joy they bring!