Enter your dog's name, select an icon and you'll instantly see EVERYTHING personalized just for your Bull Pei...
Get Started
or choose from over 300 breeds
or login to fetch your dogs
Choose your dog 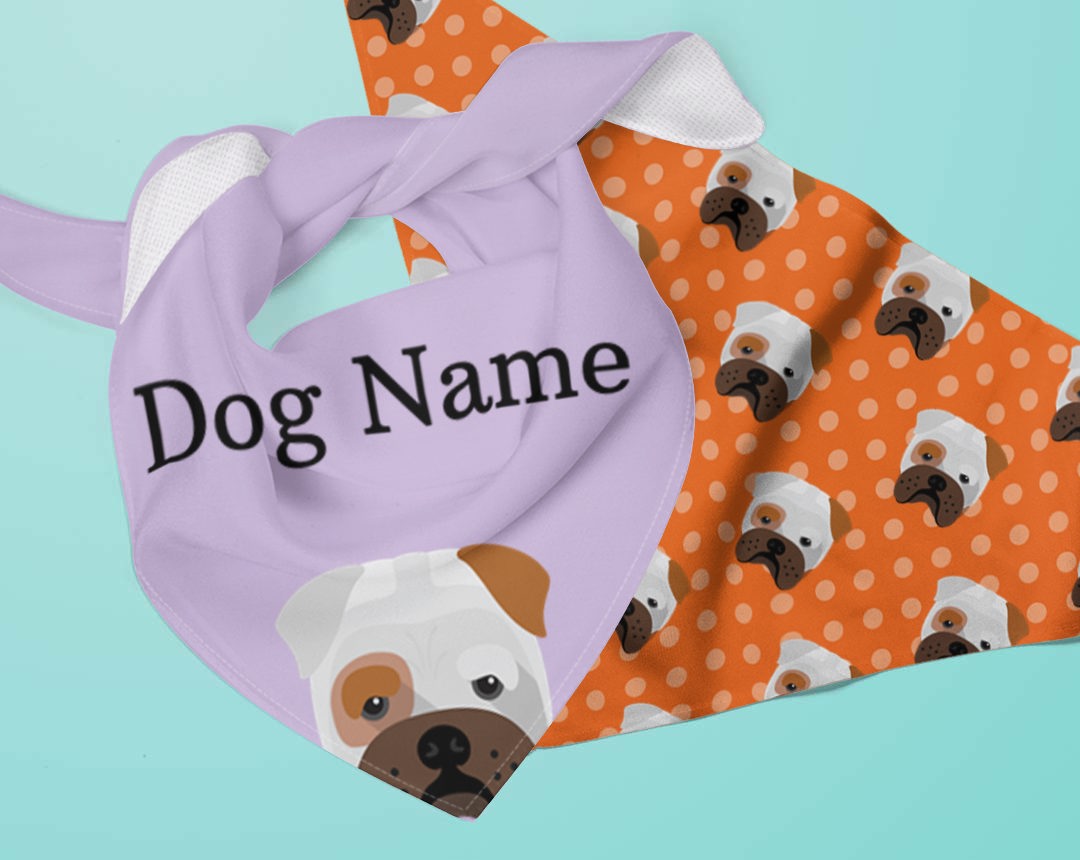 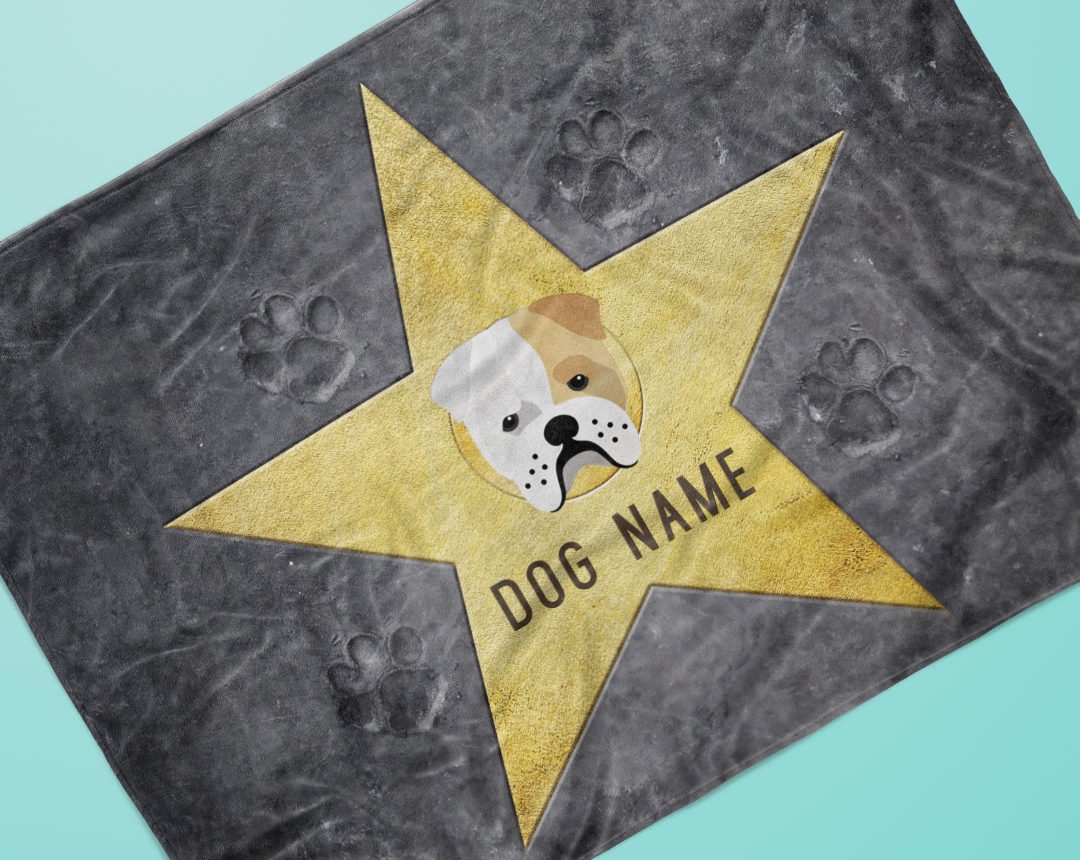 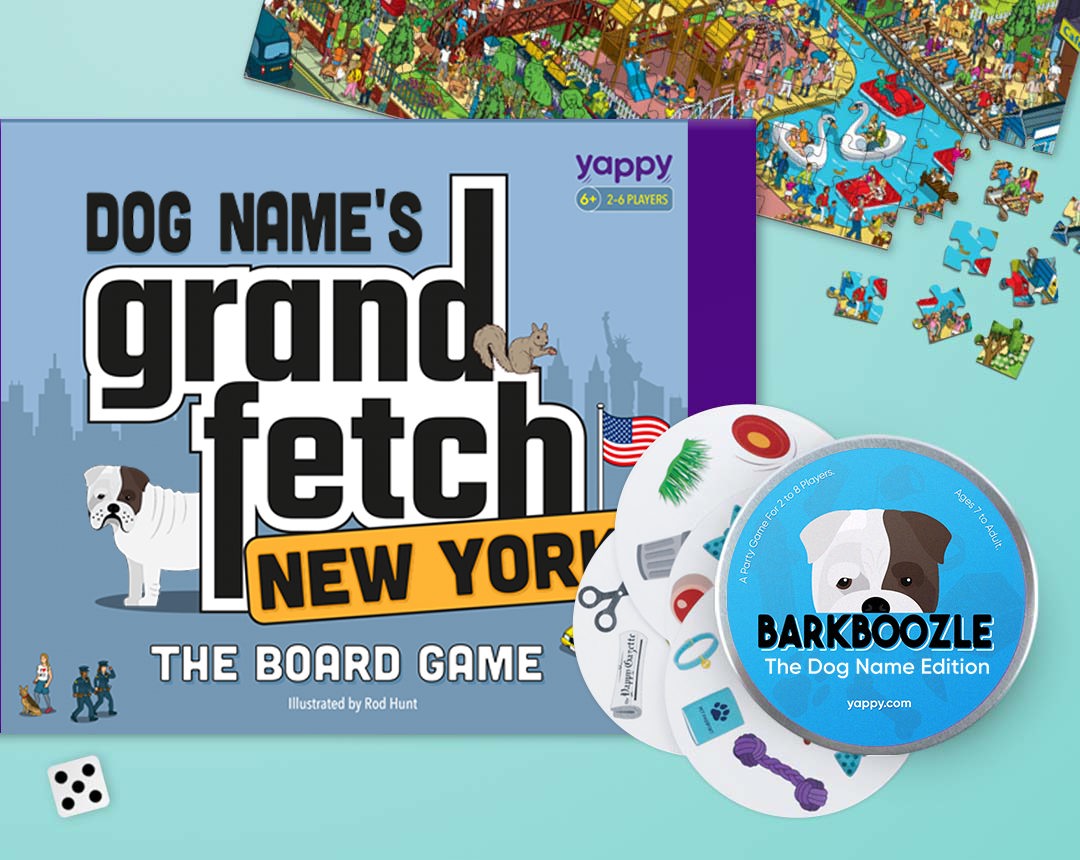 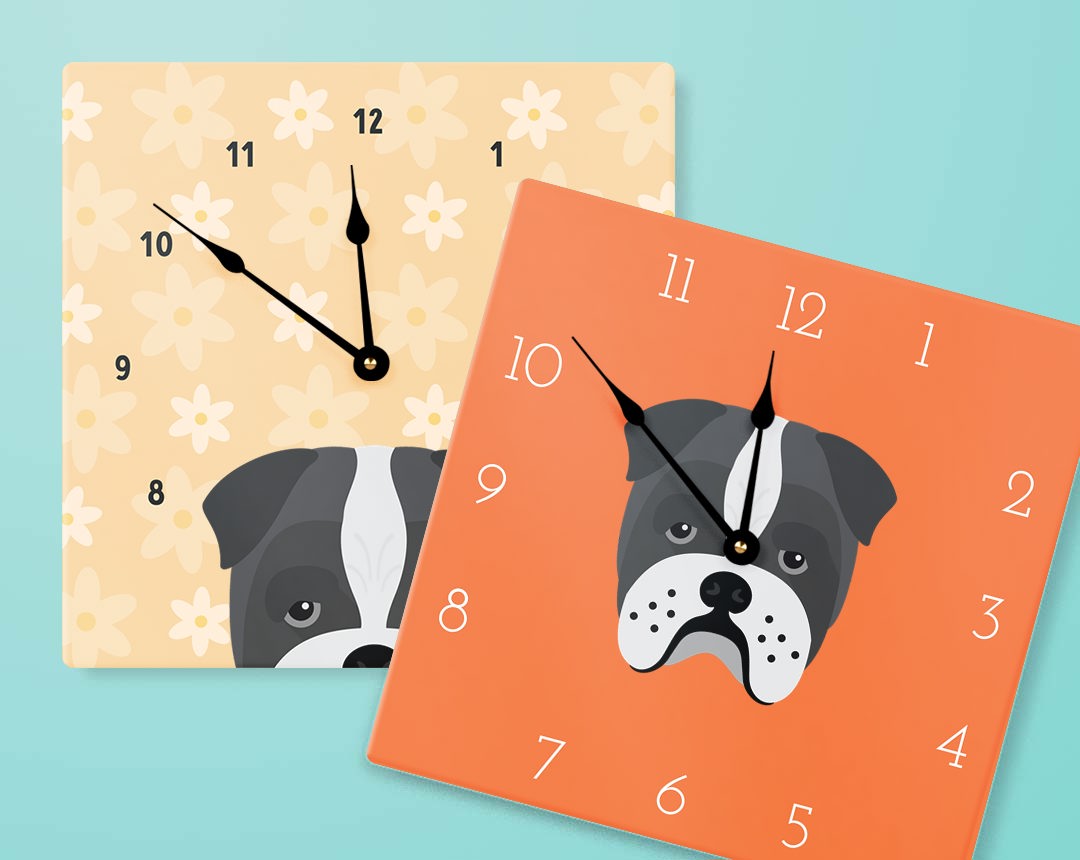 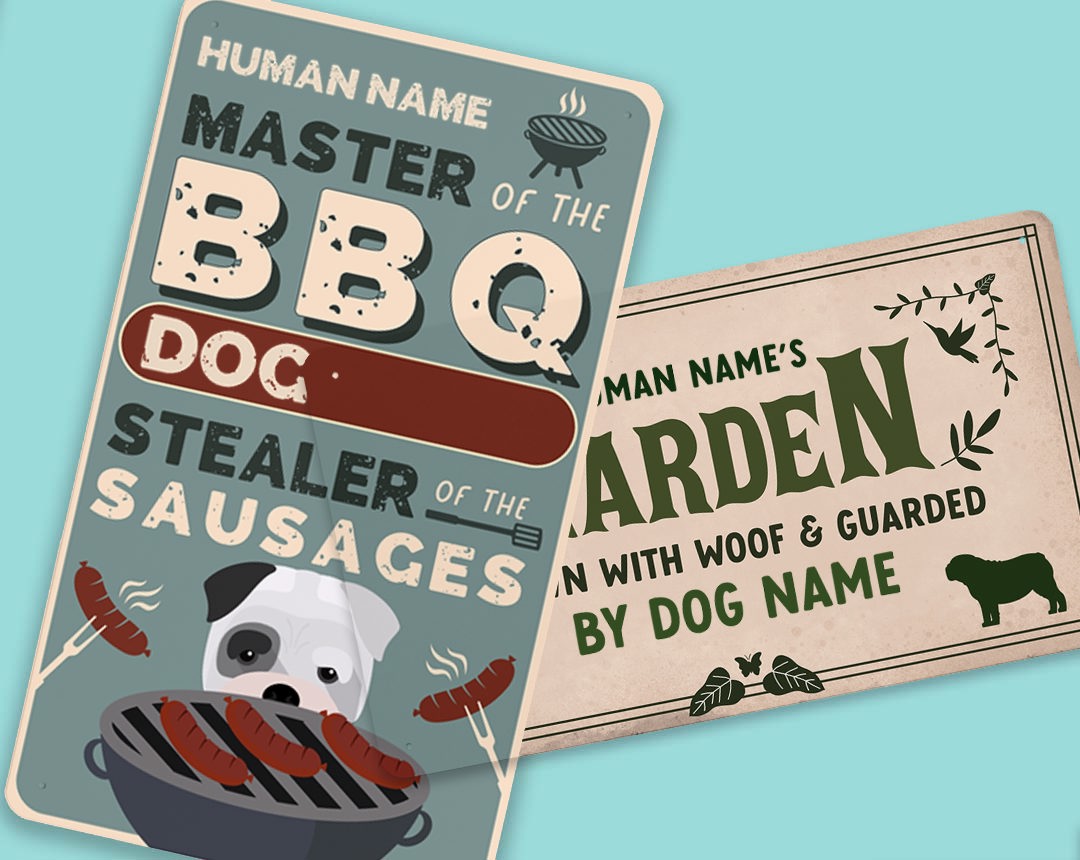 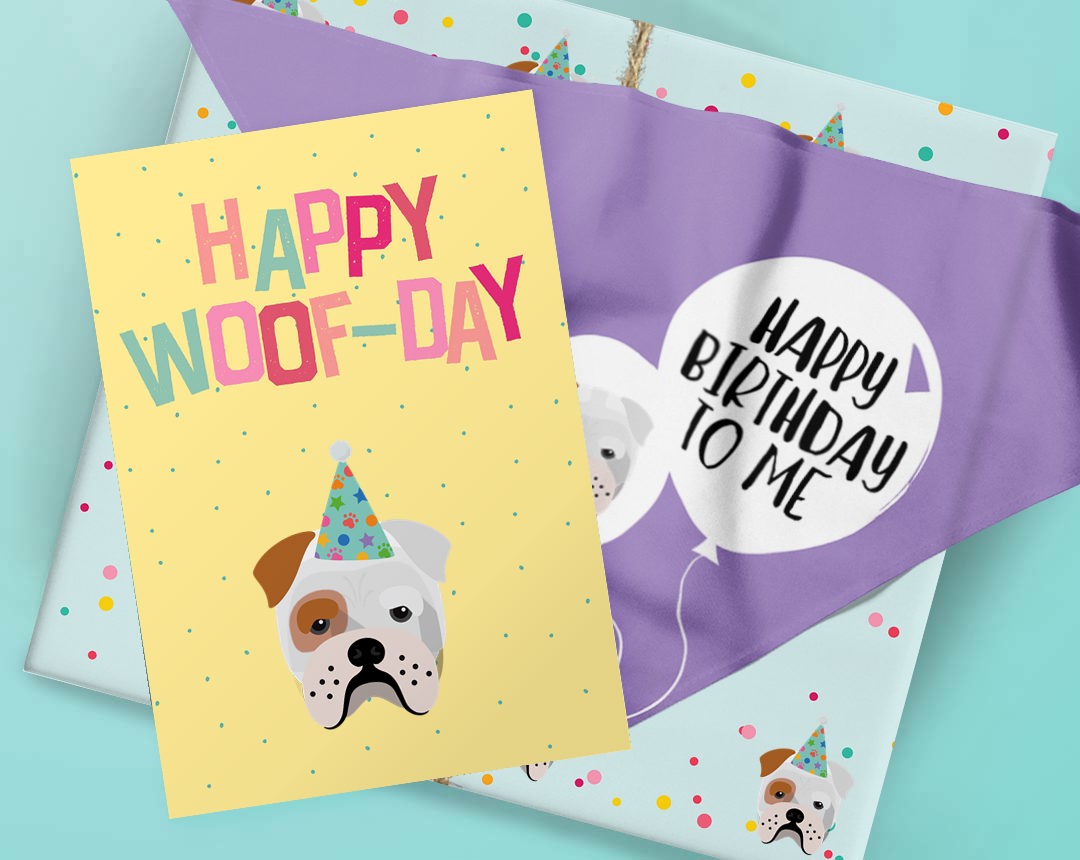 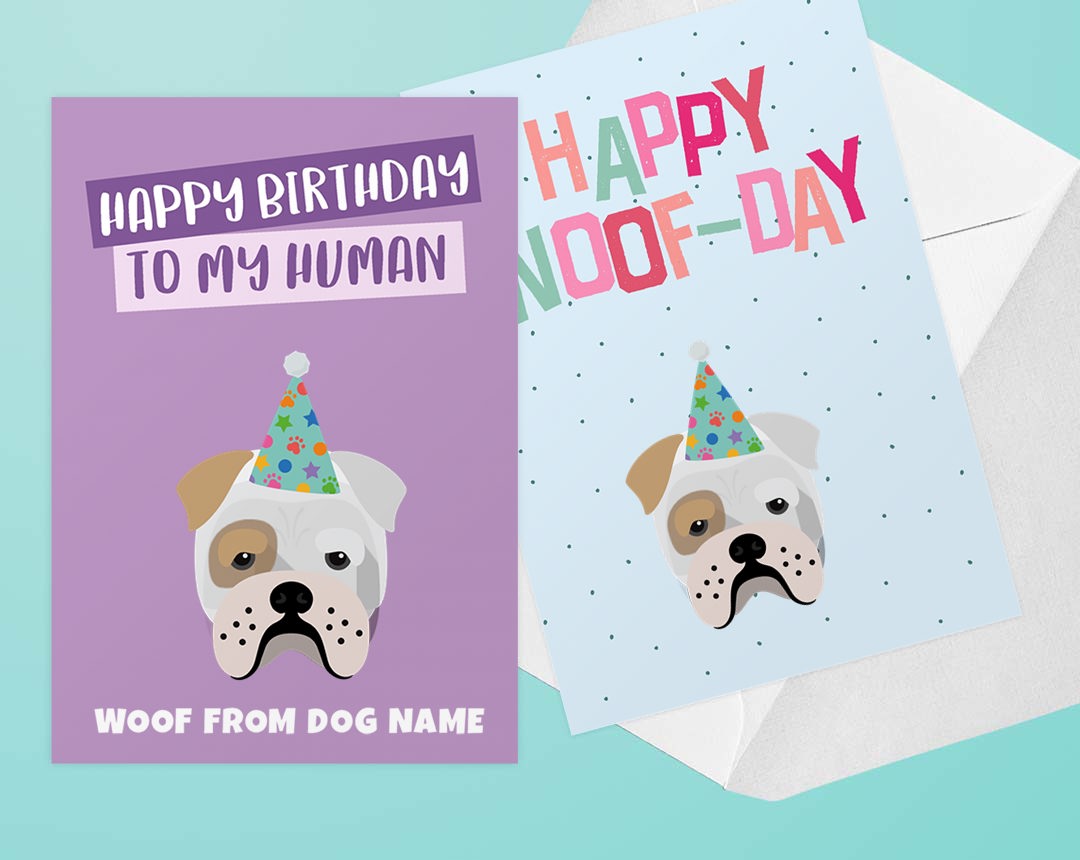 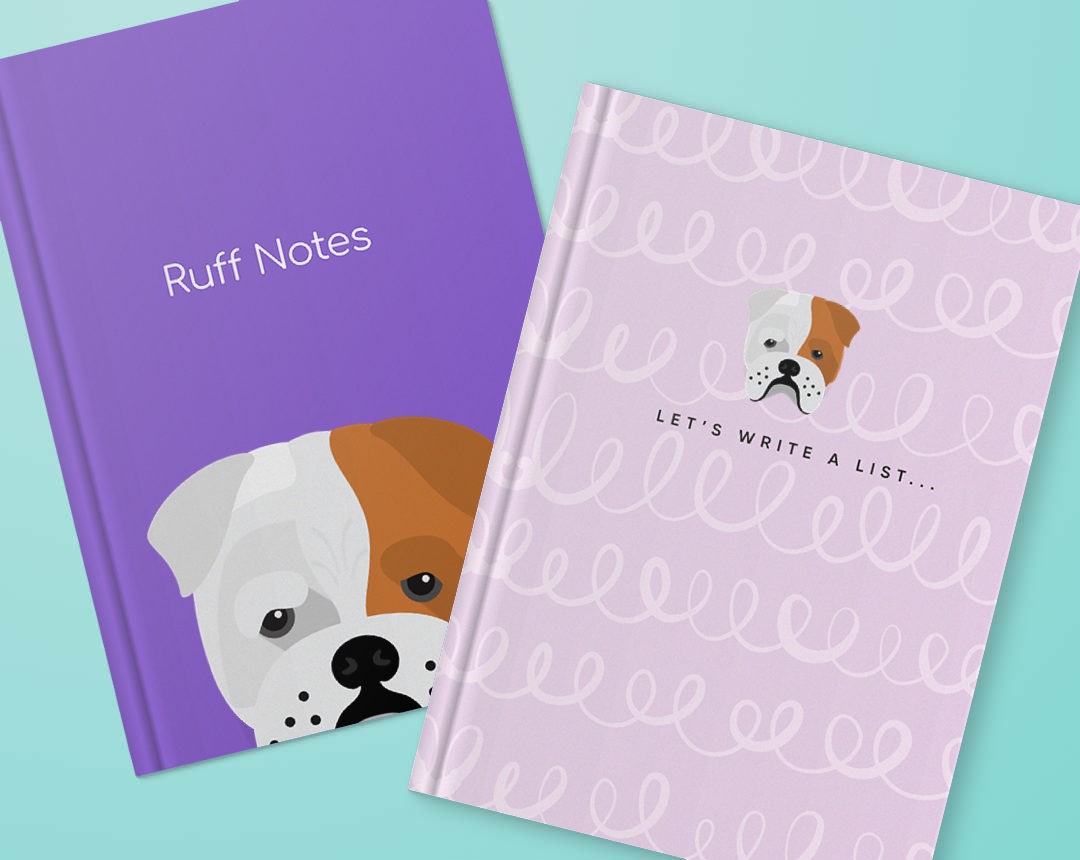 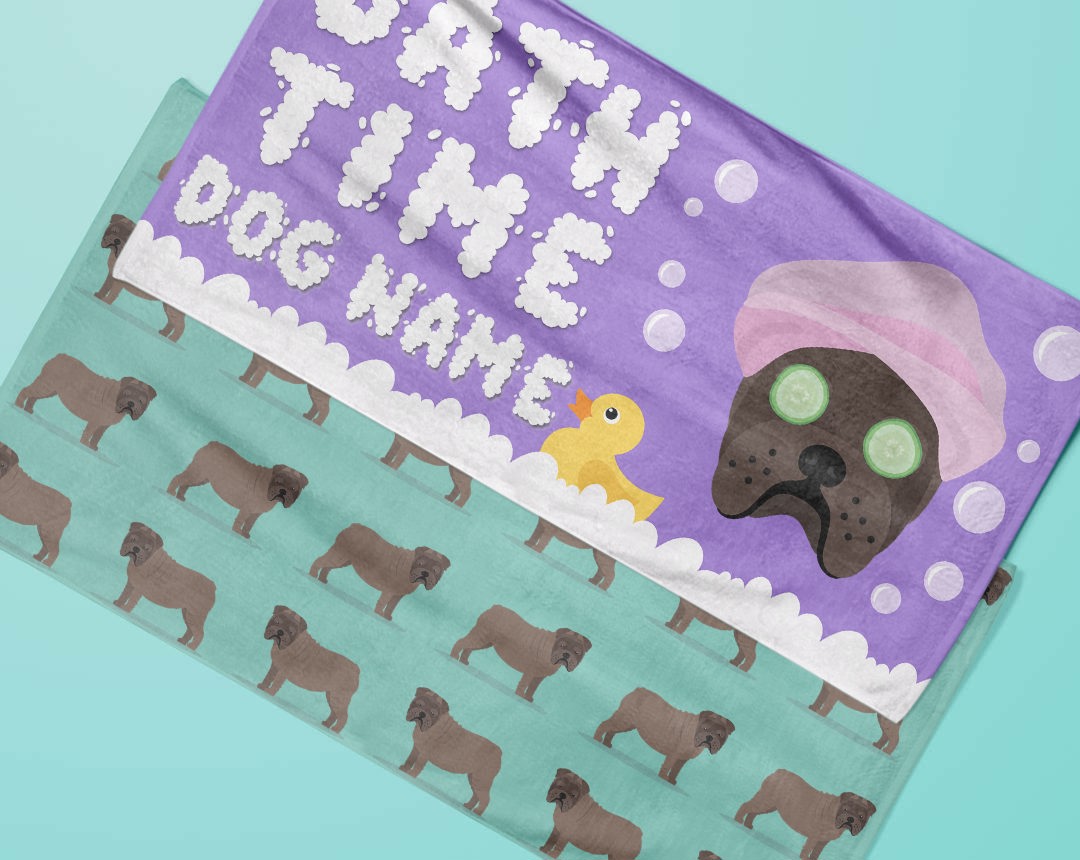 A cross between the English Bulldog and the Chinese Shar-Pei, the Bull-Pei. Both of the parent breeds were once used as fighting dogs in the 1800s and 1900s, and although selective breeding has created an easy going all-around family dog out of the English Bulldog, the Shar-Pei may still retain some of their more aggressive traits. These dogs are very strong and athletic, but they don’t need quite as much exercise as some of the other athletic breeds and they will generally be happy with 40 to 60 minutes a day of exercise. They do extremely well in apartments as they're not particularly vocal nor overly active, although they may not get along with other animals particularly well.

The Bull-Pei is typically a fairly placid animal who is happiest when spending time with their family. They tend to have a confident air about them and can become a little territorial. Most Bull-Peis will get along very well with children due to the Bulldog parent; however, Shar-Pei’s are not always tolerant of children and some Bull-Peis will inherit this temperament. All interactions with small children should be supervised as these animals are quite powerful. Early socialization is essential with this crossbreed to prevent anxiety or aggression as unsocialized Bull-Peis are much more likely to act aggressively and lash out at another animal or at a stranger. This pooch may be more likely to chase smaller household pets than other dogs however, this breed should be fairly easy to train.

The Bull-Pei is a hybrid dog, a crossbreed between the English Bulldog and the Chinese Shar-Pei, two breeds that were developed first as farm dogs, but later used in dog fighting and other blood sports.

The English Bulldog is a very old breed however, a great deal of its origin story is lost to history. Some experts believe that the Mastiff was descended from the English Bulldog, while others believe that the English Bulldog was itself a cross between a Mastiff breed dog and a Pug. Either way, it is very clear that these dogs were utilized by farmers to control, guard, and bait bulls in the nineteenth century. To that end, Bulldogs of the 1800s were bred to be much more aggressive and tenacious than they are today, with an extremely high pain tolerance. This made them not only excellent at controlling and baiting bulls, a practice intended to improve tough meat, it also made them brilliant candidates for fighting other dogs. Because of their prowess in the dog fighting ring, they were instrumental in the development of both the American Pit Bull Terrier and the American Staffordshire Terrier. When these violent “sports” became illegal in 1885, the breed was maintained by Bulldog lovers who chose to breed them with a more agreeable nature, and today’s English Bulldog is typically a docile animal who is capable of adapting to many situations.

The Shar-Pei also has a long and mysterious past, but we do know that it, too, started out assisting farmers with working the farm, with hunting wild boar, and with guarding property. It was this dog's aggressive nature, coupled with the loose wrinkled skin that made it difficult for other dogs to gain a grip, making this dog very capable in the fighting ring. Many dogs were killed in the 1940s and 50s in China due to famine, government policies, and fear of biological warfare and many breeds were decimated, including the Shar-Pei, but enough survived that they were recognized by the Hong Kong Kennel Club in the 1960s.