Enter your dog's name, select an icon and you'll instantly see EVERYTHING personalized just for your Boxador...
Get Started
or choose from over 300 breeds
or login to fetch your dogs
Choose your dog 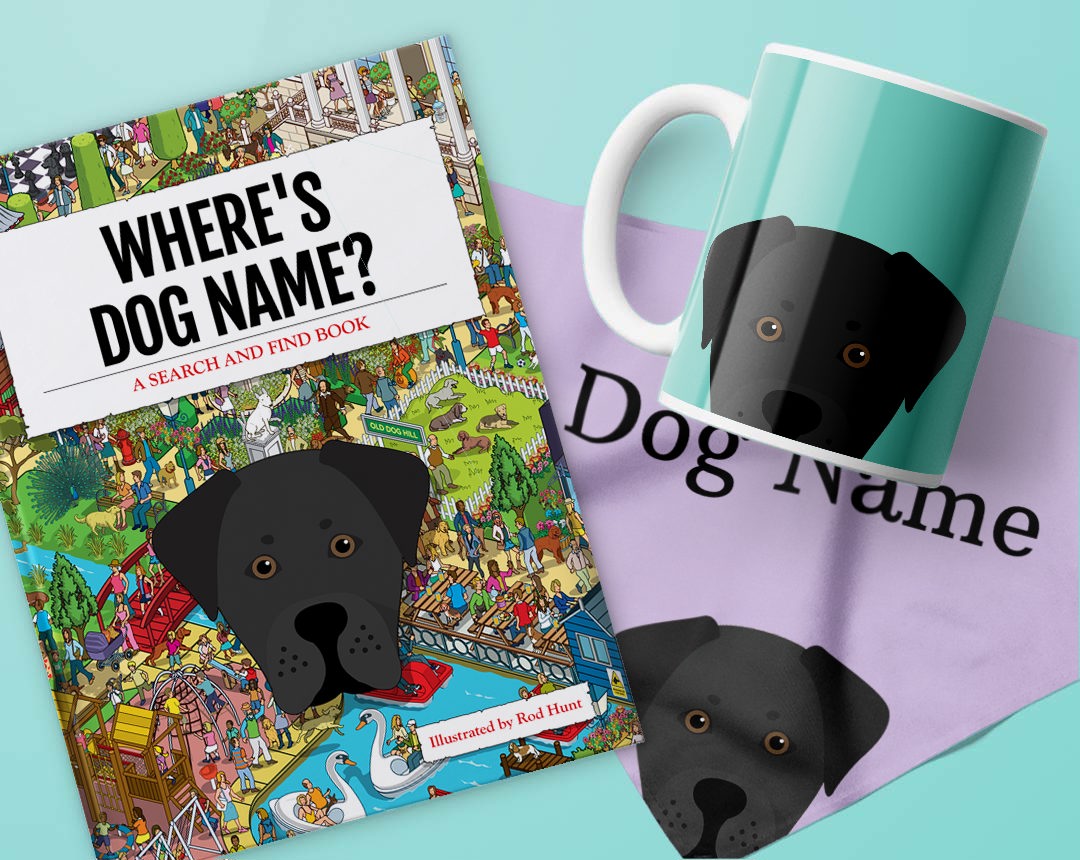 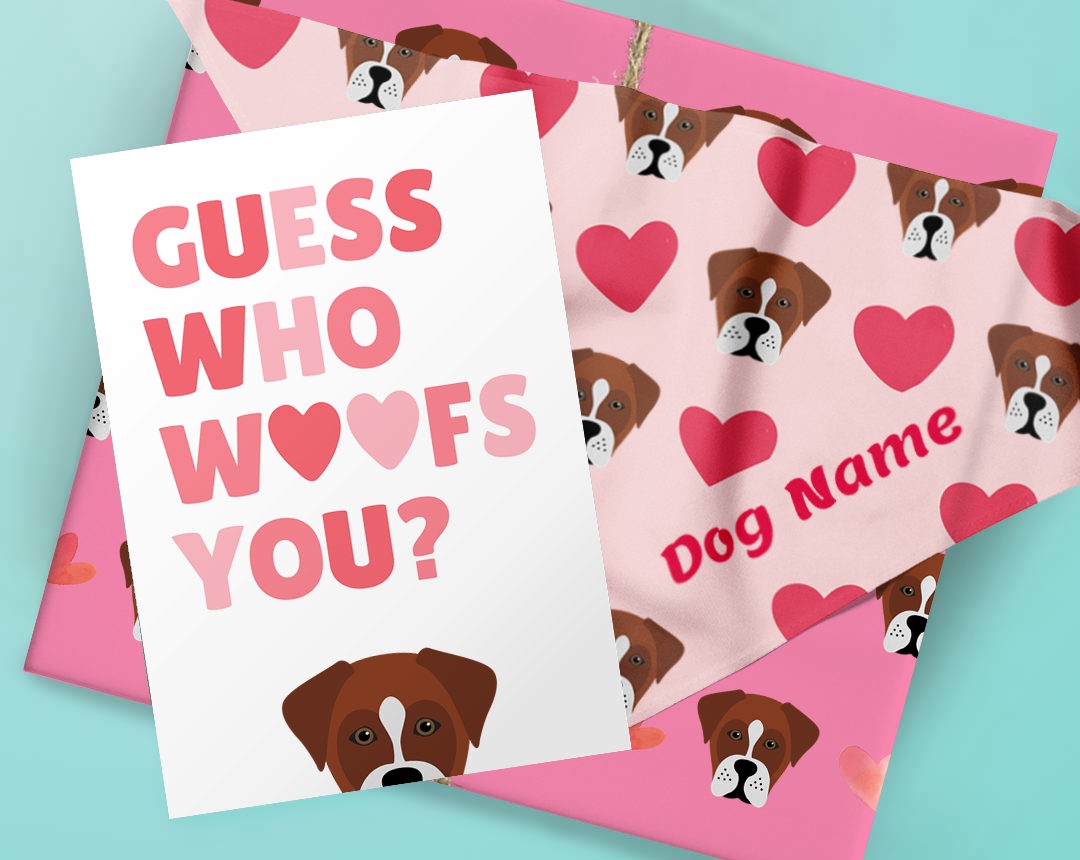 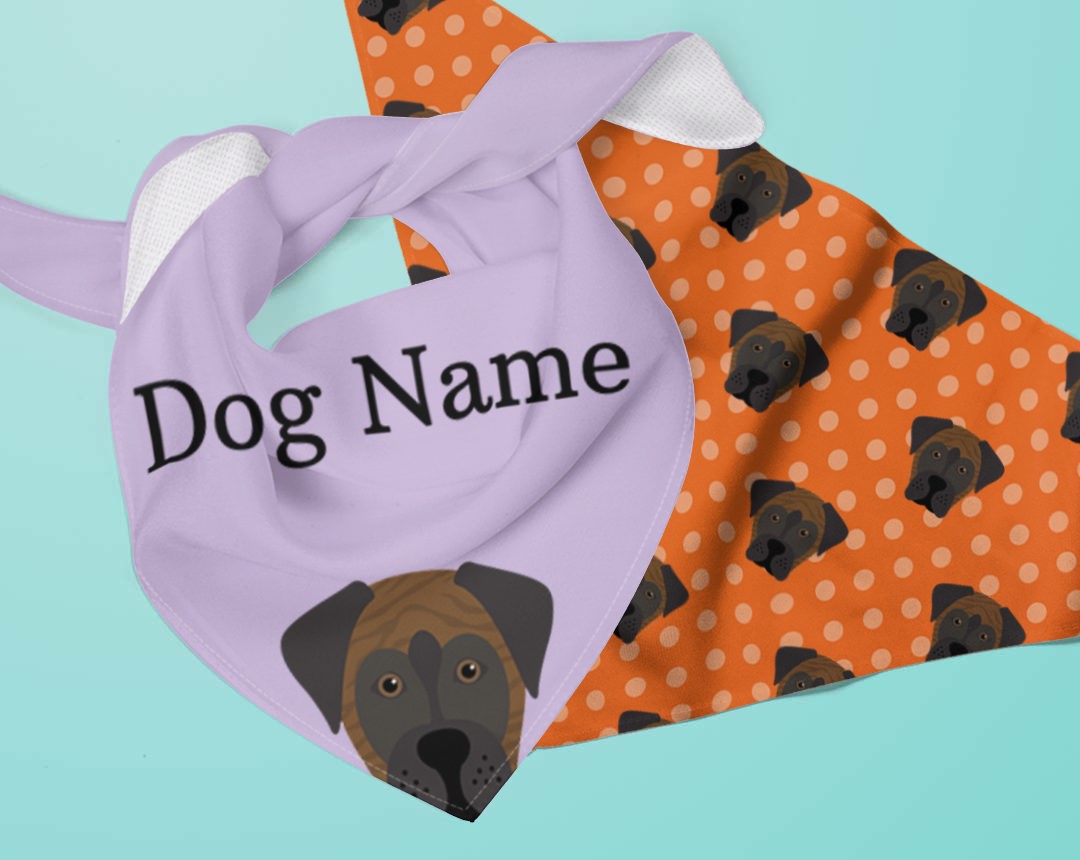 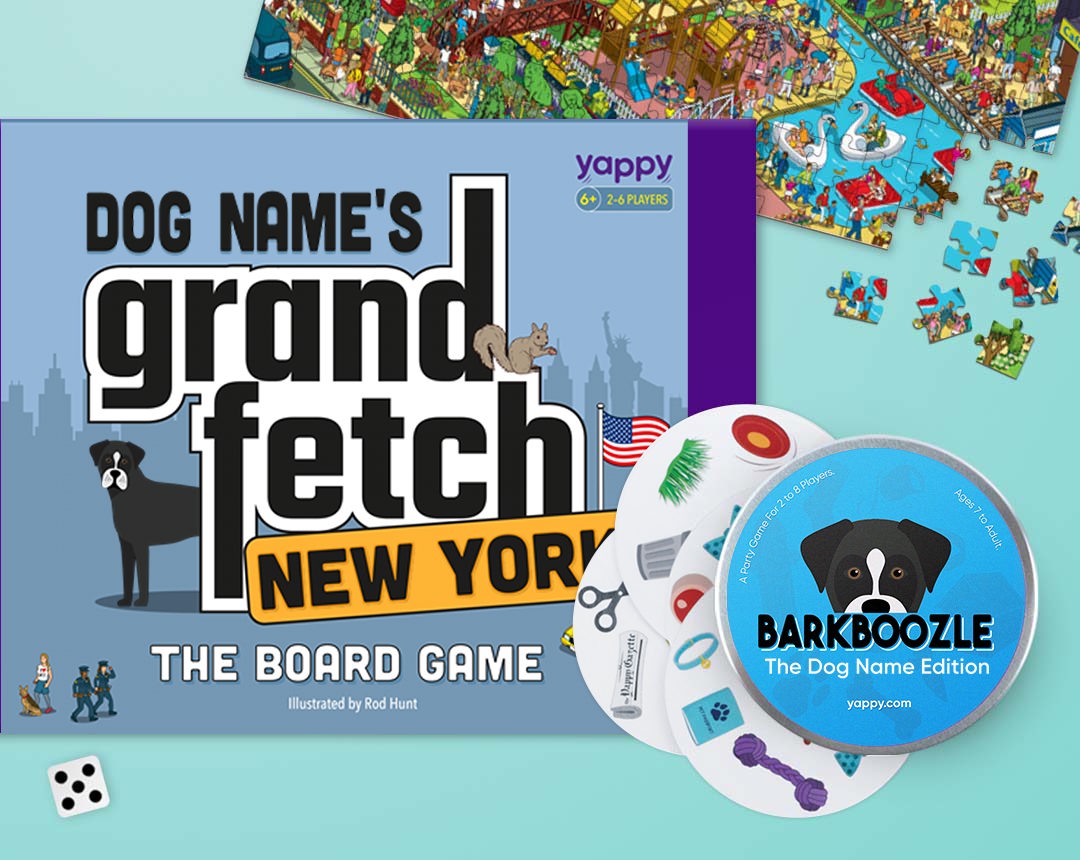 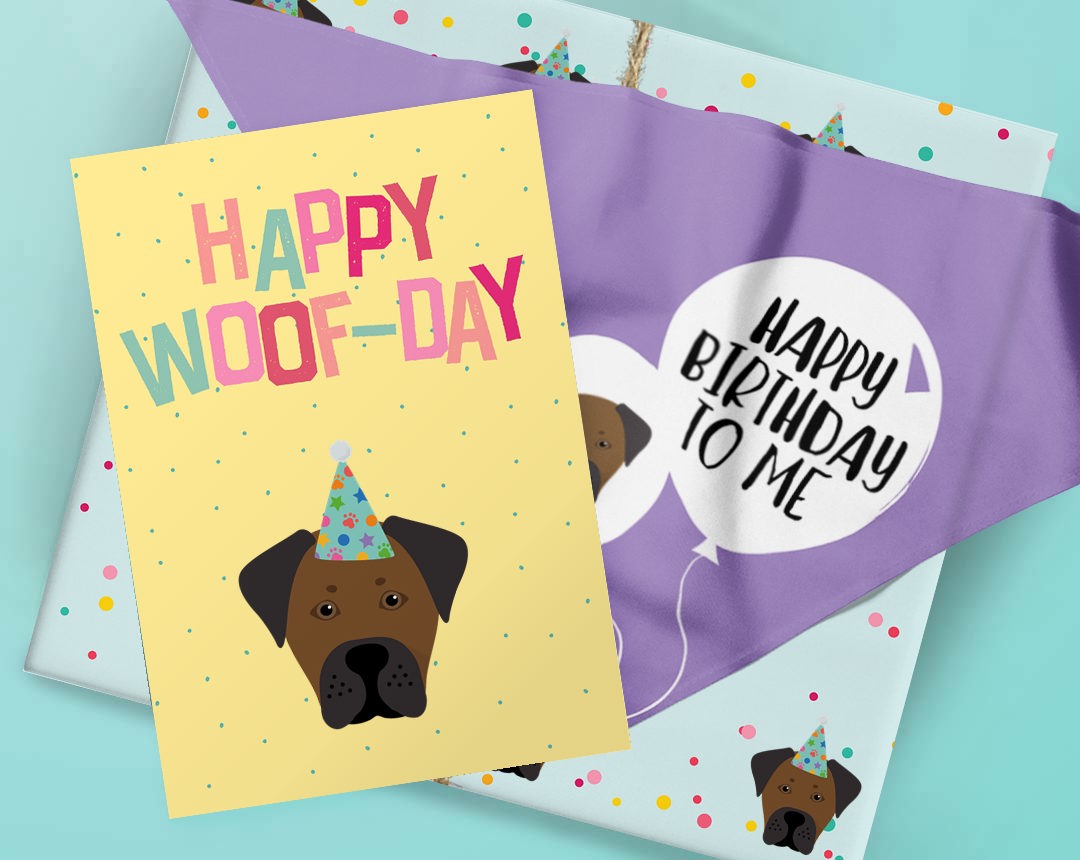 Also known as the Boxerlab, Boxerdor, and Laboxer, the Boxador is a great choice if you are in search of a large dog who will be willing to protect his family and be a loyal and loving companion.

These canines are known for their intelligence and devotion, but they can be a handful as they require a lot of attention and exercise.

The Boxador is usually intelligent, loving and loyal to his family. Always eager to join in whenever his family is having fun, he can do well as a member of a family of any size. The Boxador will typically have a lot of energy and be very playful. Your Boxador will also want to please you and between his desire to please and desire to work, he should be easy to train.

Most Boxadors don’t enjoy being left alone as they love their family so much meaning they can suffer separation anxiety. He should get along well with other animals although socialization is important.

The Labrador Retriever originated in Newfoundland, Canada. The earliest examples of the Labrador breed were black and medium in size, with significant skills in retrieving game and were extremely helpful when working with fishermen. The dogs were excellent swimmers, having no problem swimming in the icy waters of the North. While the breed died out in Newfoundland, many Labradors had been taken to England in the 1800s. These dogs, as well as other crossbreeds, were able to evolve and earned a reputation for upland game retrieving.

The Boxer is thought to be a descendant of the Tibetan Mastiff, while other theories put him as a distant relative of the Dogue de Bordeaux. Prized as a hunter and fighter, he was thankfully allowed to move on to bigger and better as time went on. A companion, military dog, and even a show dog were this breeds future jobs.