Enter your dog's name, select an icon and you'll instantly see EVERYTHING personalized just for your Blue Lacy...
Get Started
or choose from over 300 breeds
or login to fetch your dogs
Choose your dog 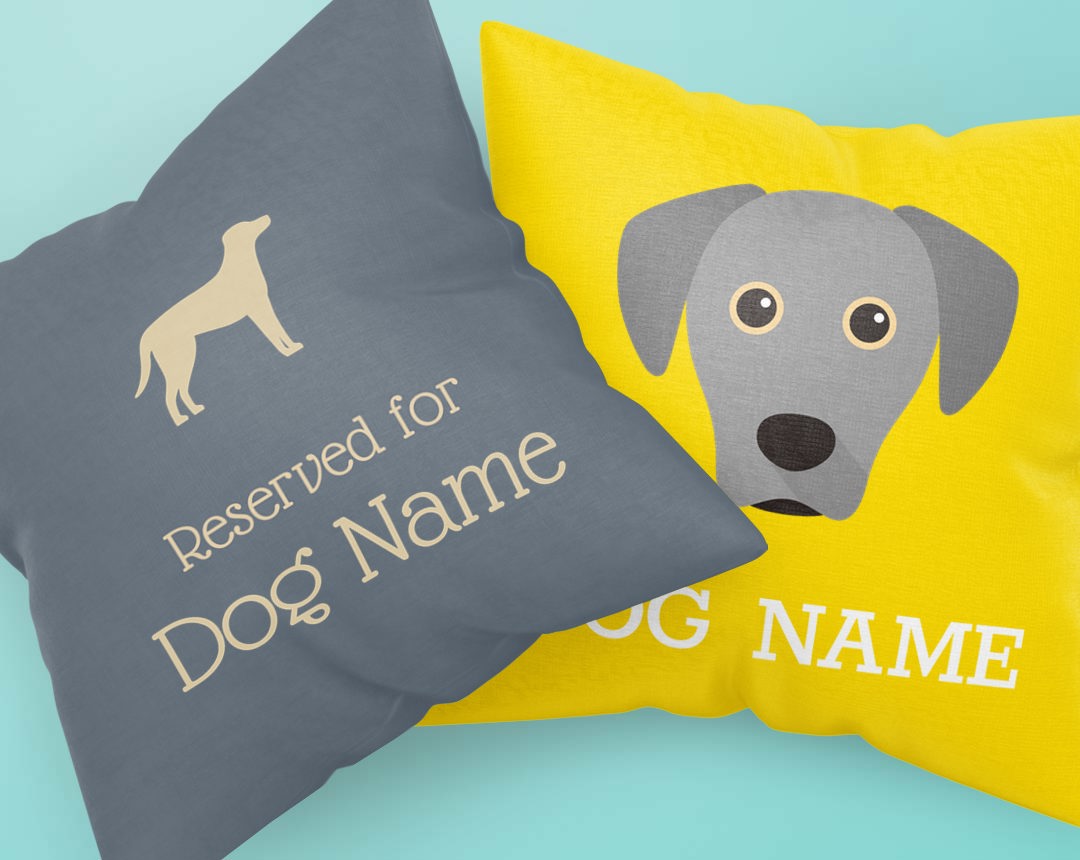 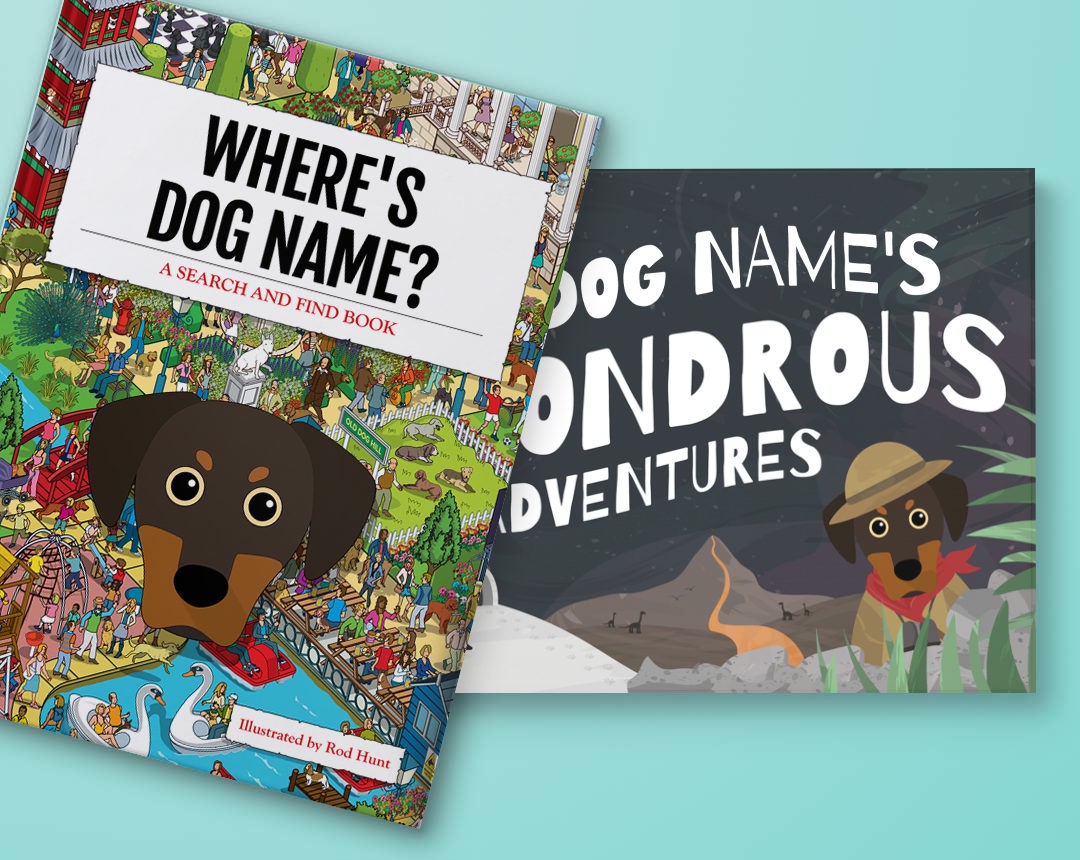 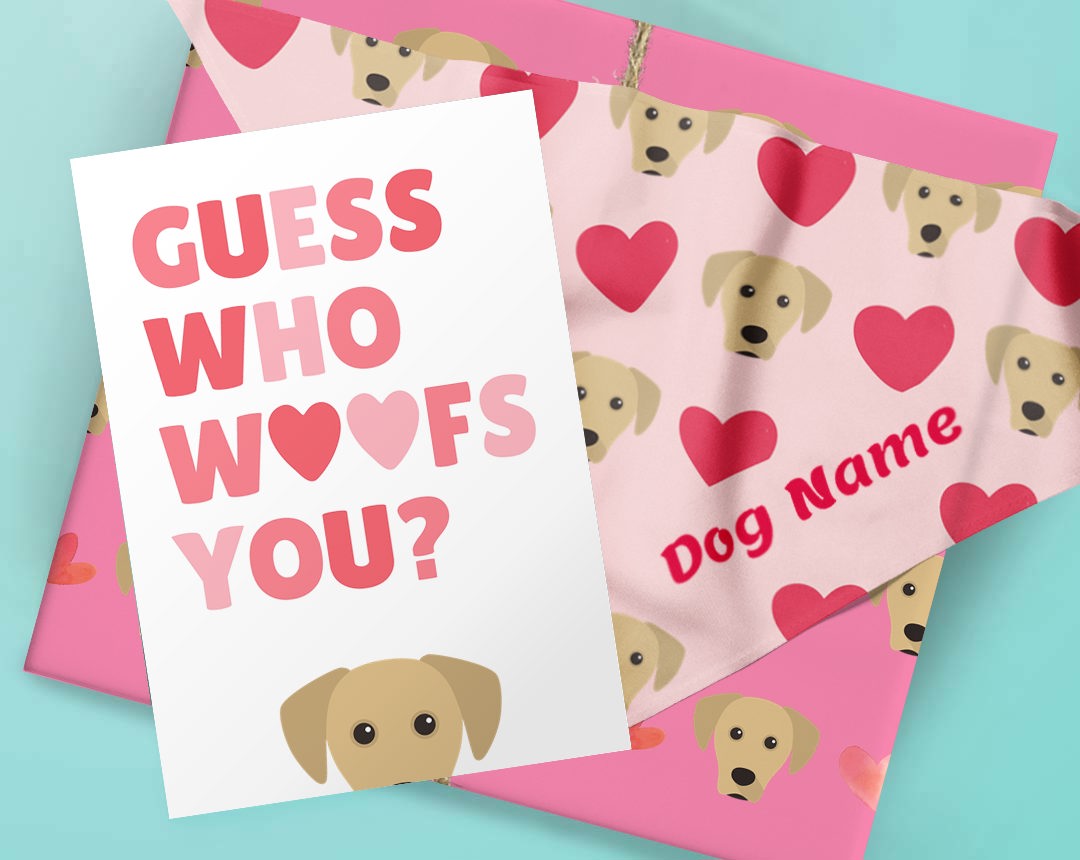 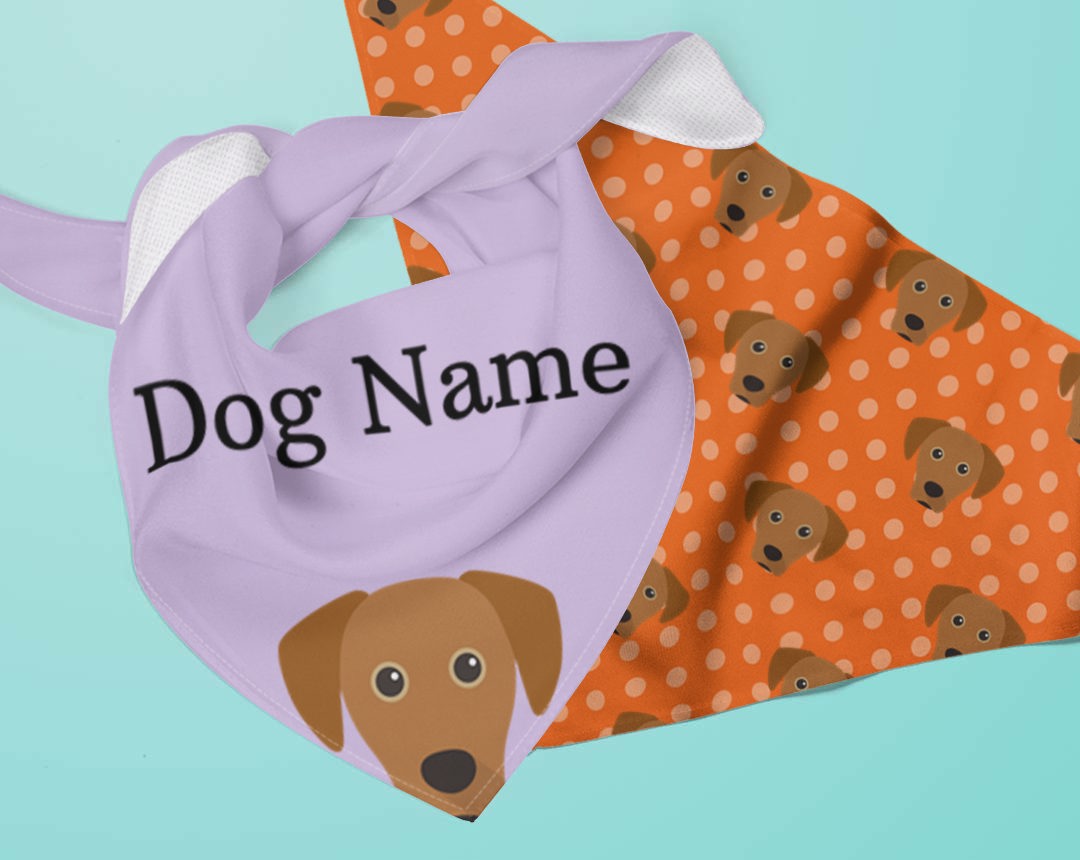 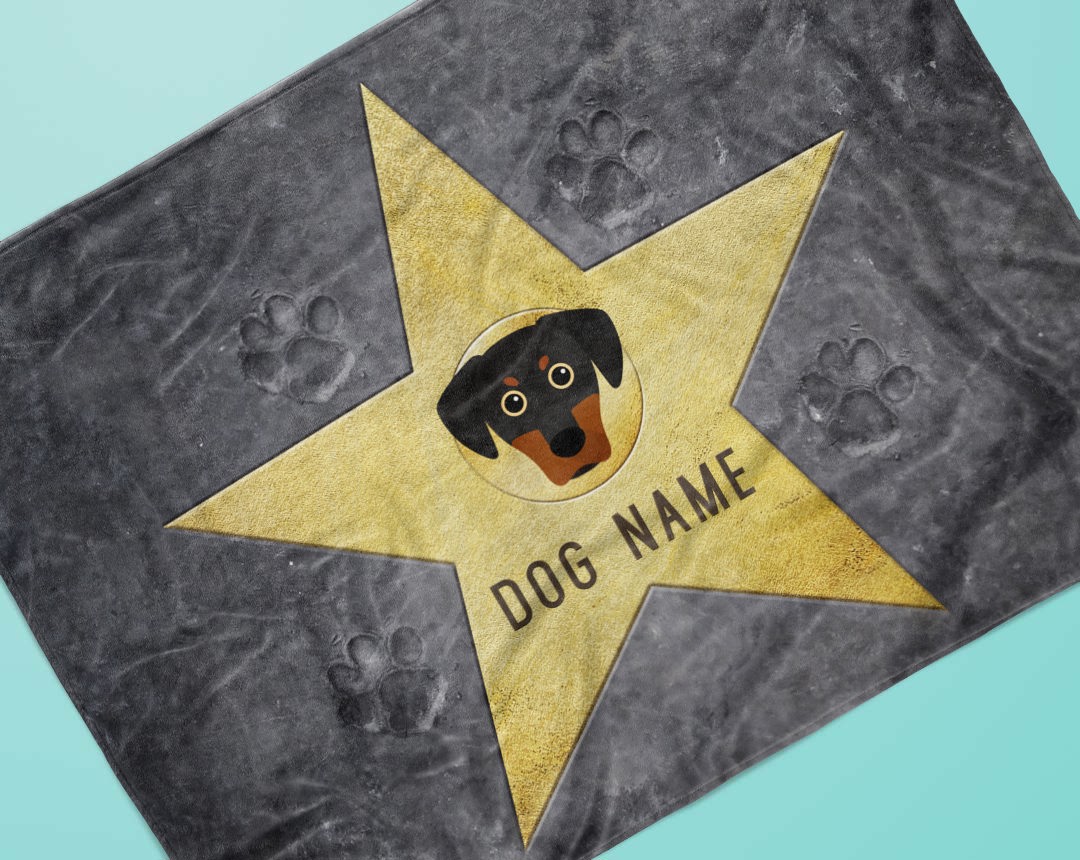 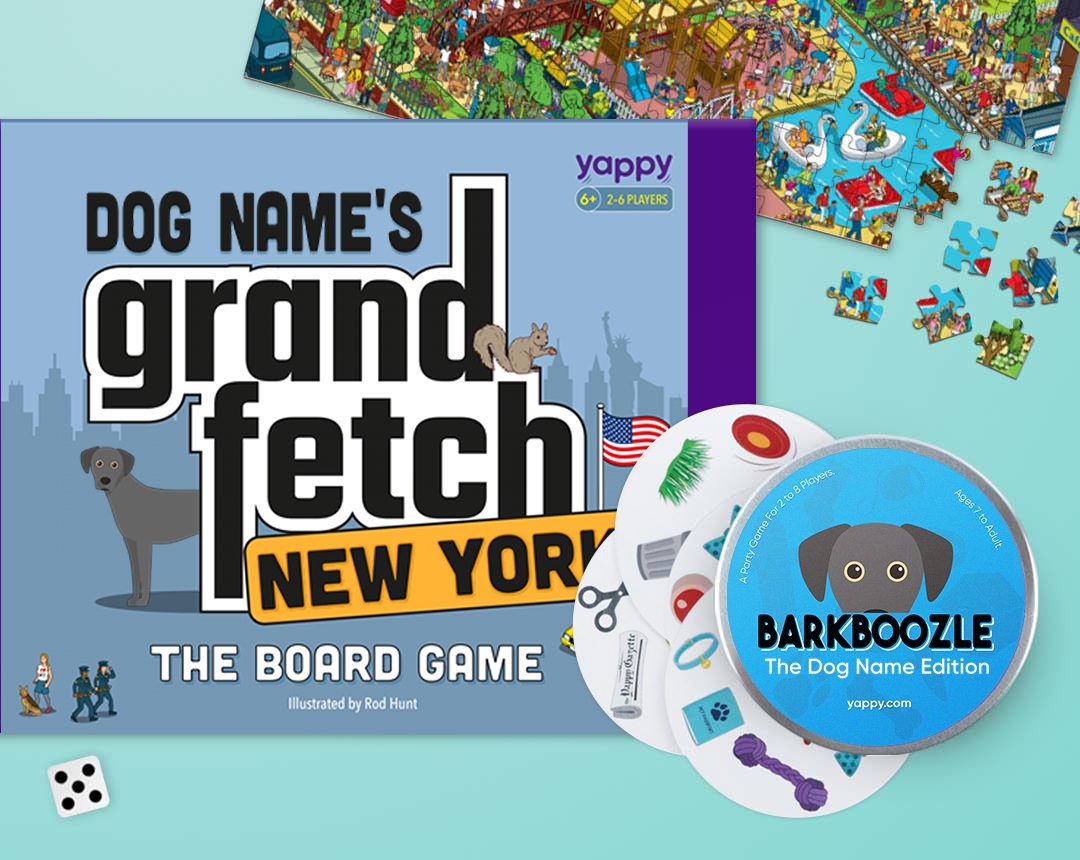 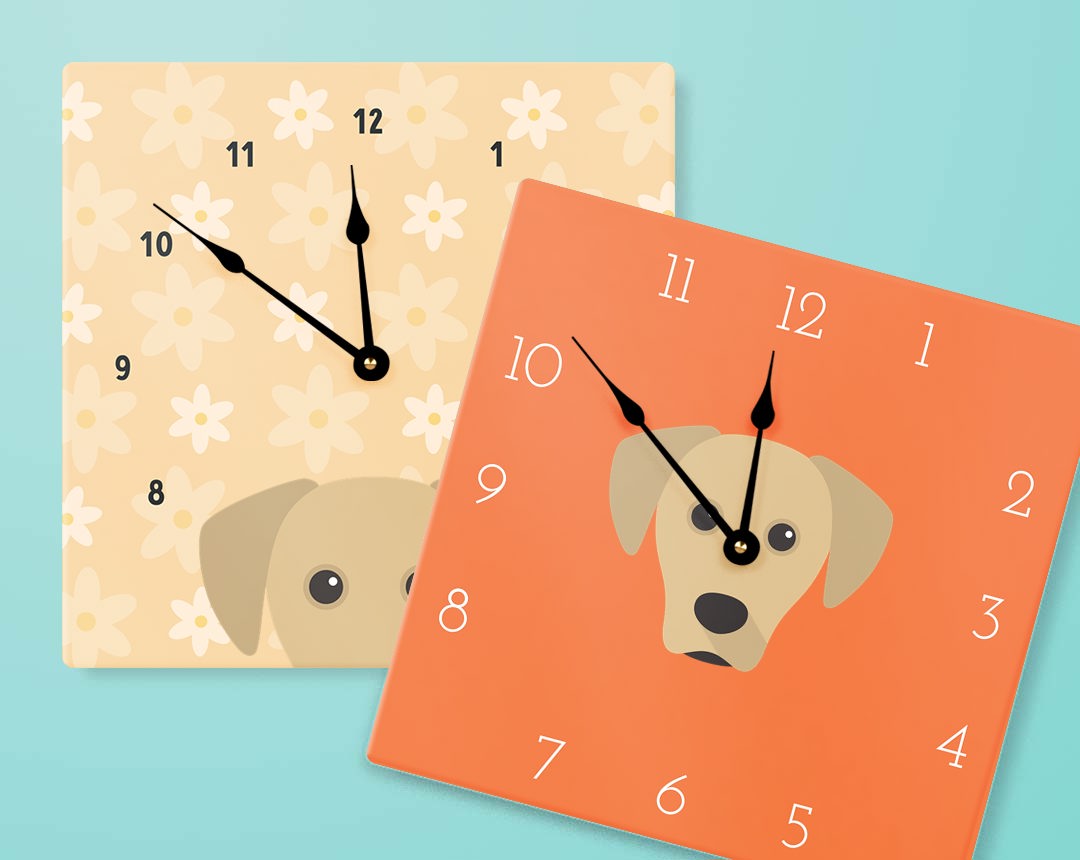 This breeds interesting name comes from their creators, the Lacy Brothers, who resided in Texas, developing and creating the breed during the late 19th century. It's thought that they were probably used to round up wild dogs as well as driving them to market. These doggies have high stamina and are very fast, the result of crossing English Shepherds, Greyhounds and Wolves! In 2005, the doggy was even named the state dog of Texas!

These doggies are what we like to call intense. They have a strong desire to work and will chase after anything they see as prey. They are also extremely loyal to their owners and will become very focused on anything their owners command them to do, for this reason, they should never be left without a task as they can become bored and destructive very quickly. However, after a long day of work, they love nothing more than chilling out and they do have a very calm and gentle nature. They are very independent thinkers and need strong 'hooman' leaders whom they can look up to and respect. When being trained, they need plenty of positive reinforcement due to their sensitive nature, but their intelligence means they are fairly easy to train. These guys are also fantastic watchdogs and will do all they can to protect their families and property. For this reason, they make lovely pets and for the right family have the potential to provide years of joy too!

This breed was entirely developed by the Lacy family from whom the dog is named after. Originally from Kentucky, the Lacy family up and moved to Burnet County, Texas, smack dab in the middle of the state, in 1858. Exactly what dogs were used to develop the breed and when is still up for debate. Most seem to agree on the idea that the breed likely stemmed from a combination of English Shepherd, some type of Greyhound, native scent hounds and either wolf or coyote, creating a dog that had the exceptional endurance of wild dogs and herding types, the speed and sleek build of the Greyhound, the inherent herding mentality of the Shepherd, and a temperament that fell somewhere in between. Whatever was actually used seemed to be standardized quickly, as the resulting offspring were surprisingly consistent, many sharing the breed's characteristic features including its red or blue and gray coloring, drive to work, toughness, intelligence and good overall health. Because of their exceptionally wide skill set and good temperaments, they quickly became popular with ranchers and hunters, able to take on whatever work was thrown at them and doing so with zeal, even expanding into treeing, tracking, and companionship. Even when new technology undermined the need for this type of working breed, the Lacy still flourished as both a utility dog and companion throughout Texas and nearby regions. In the 1970s, the breed was first recognized by the Animal Research Foundation, the same group who first recognized the American Bulldog, and in 1976, the first pedigreed Lacy was officially registered.