Enter your dog's name, select an icon and you'll instantly see EVERYTHING personalized just for your Bloodhound...
Get Started
or choose from over 300 breeds
or login to fetch your dogs
Choose your dog 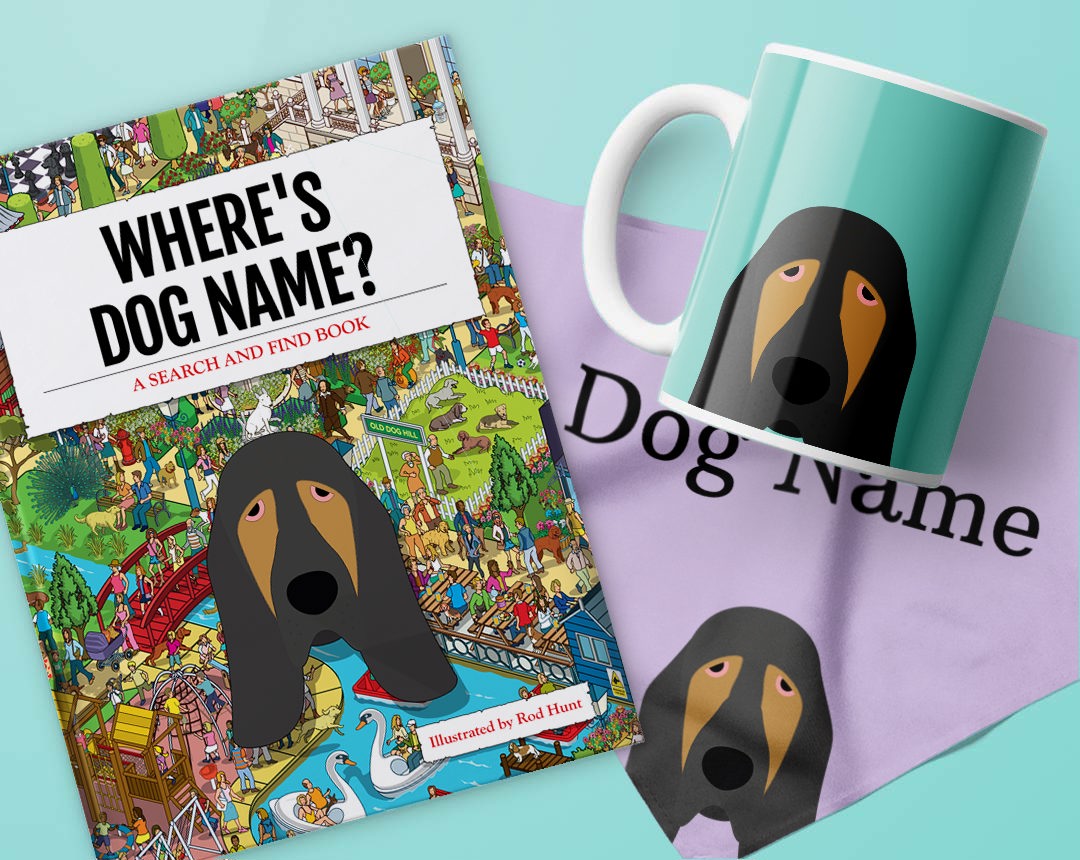 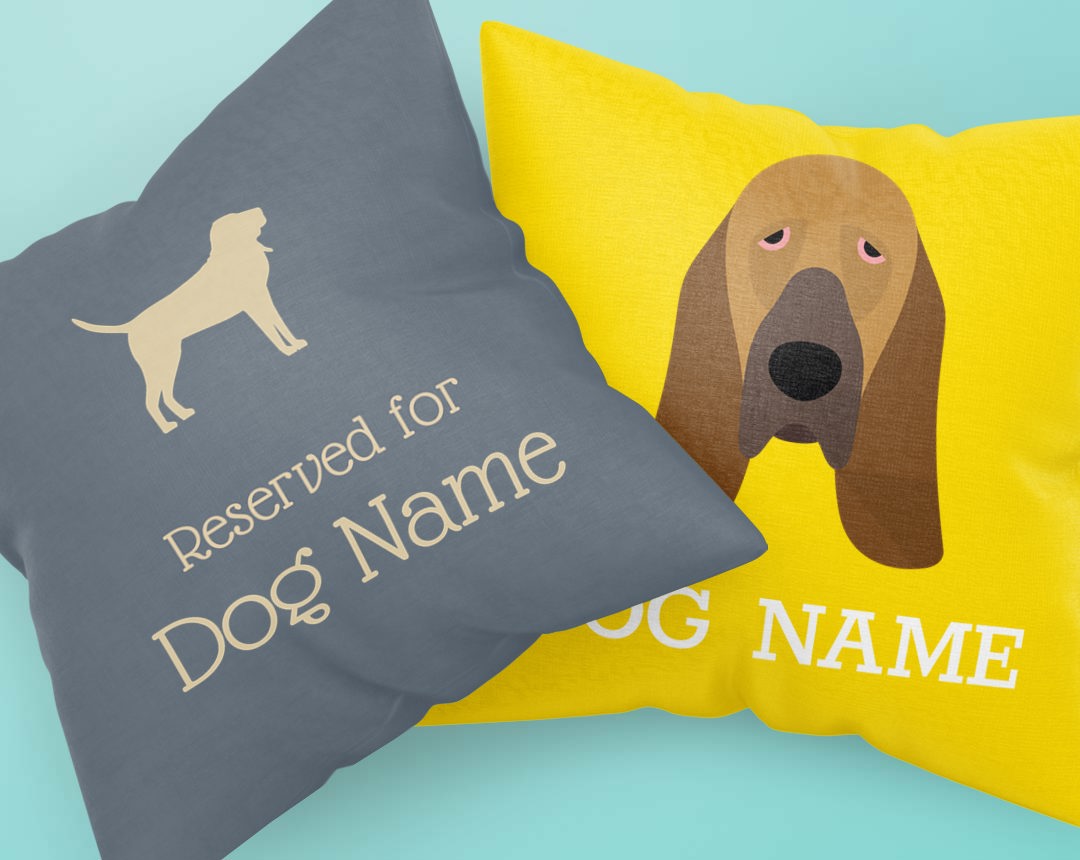 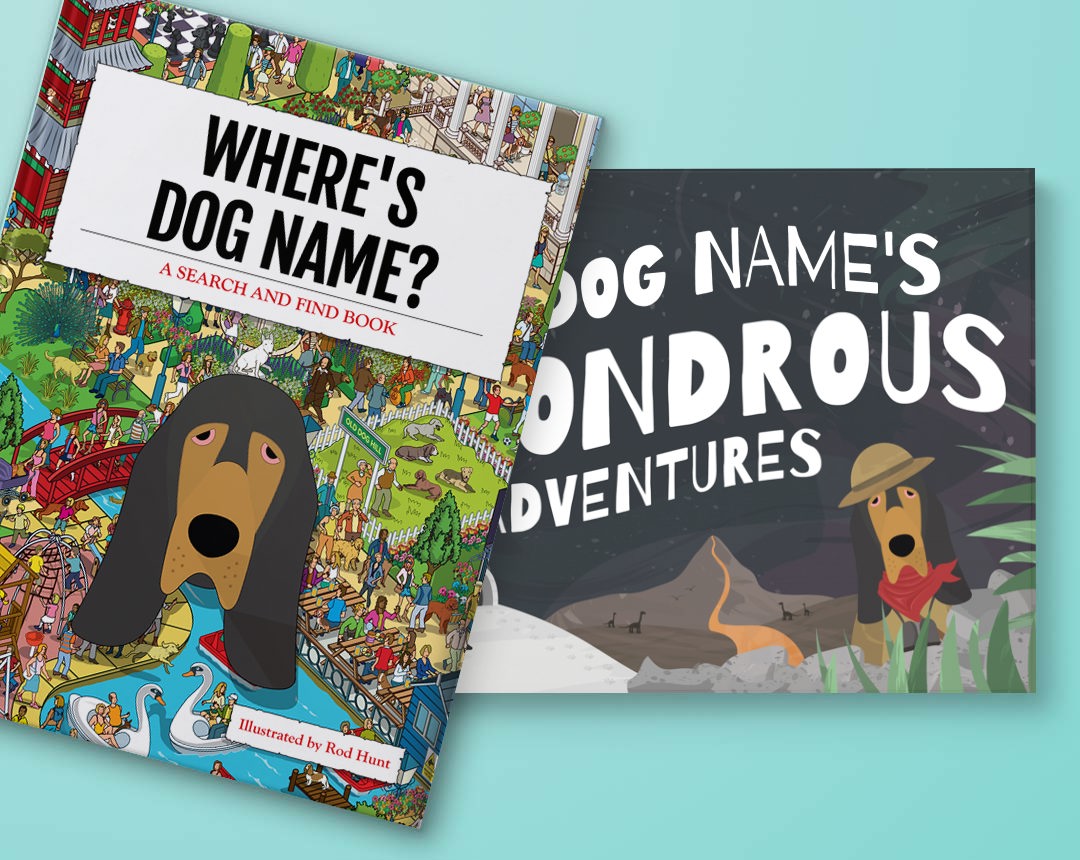 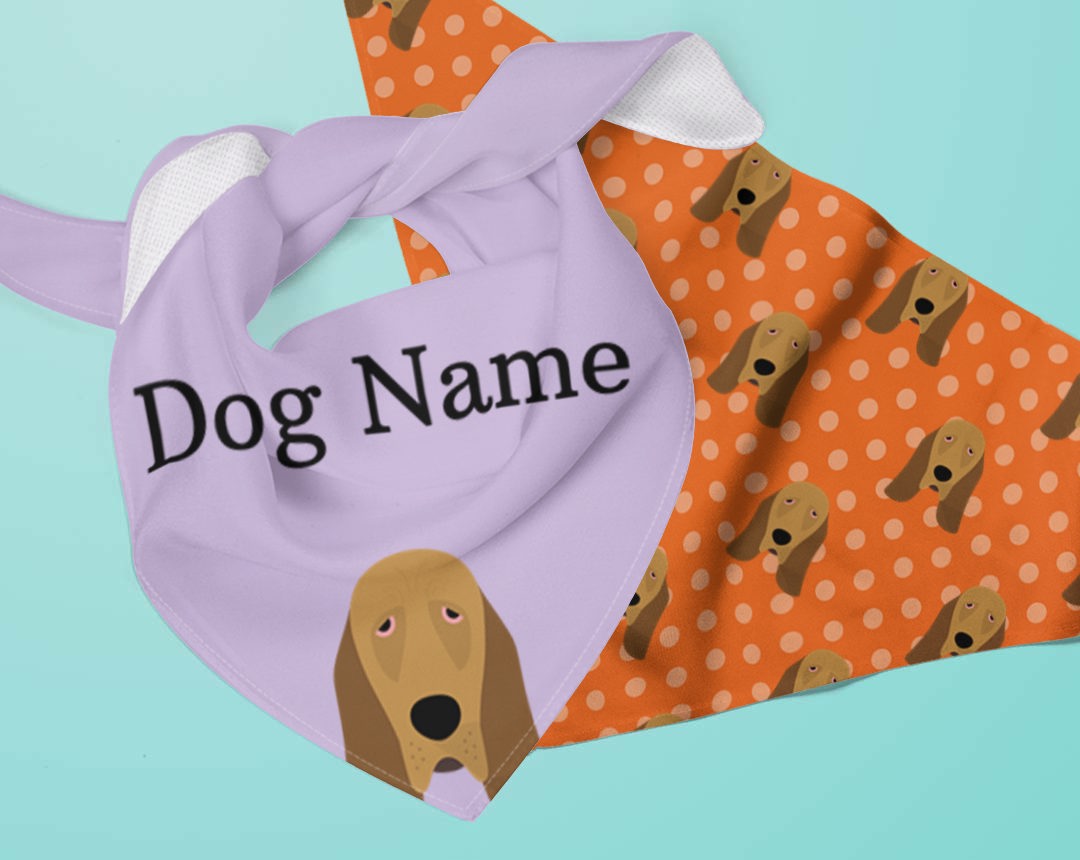 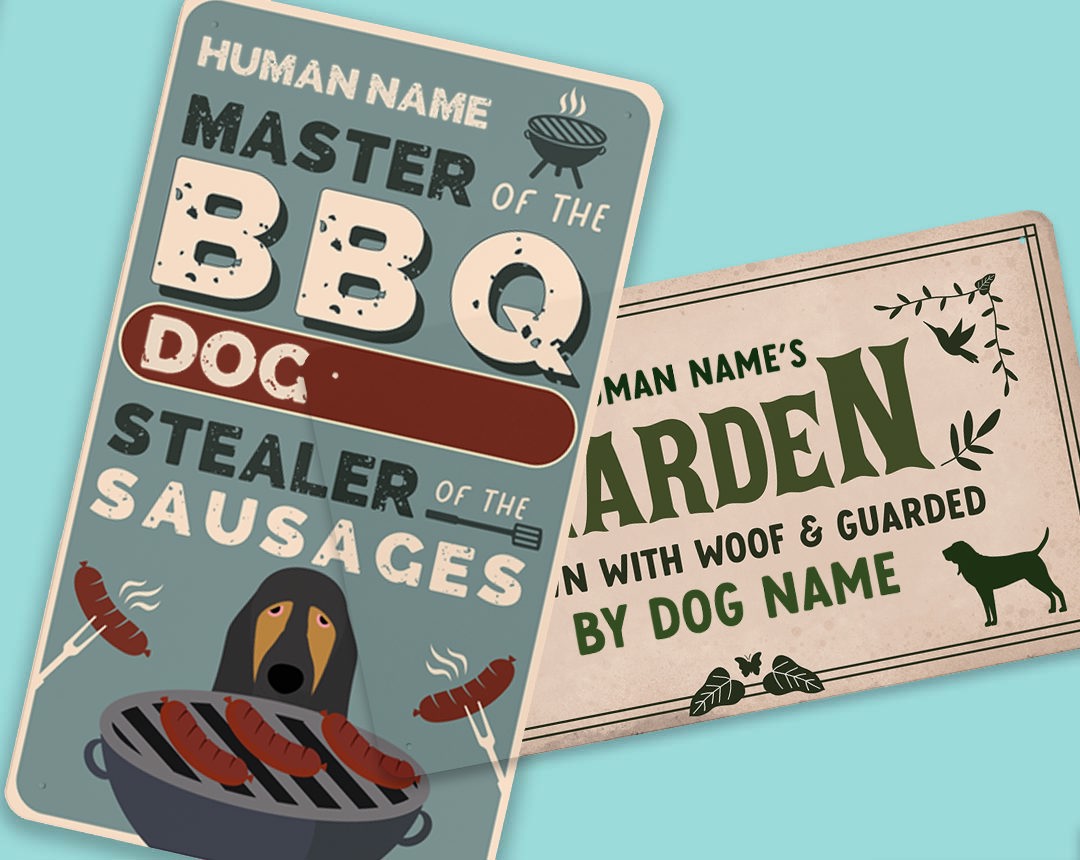 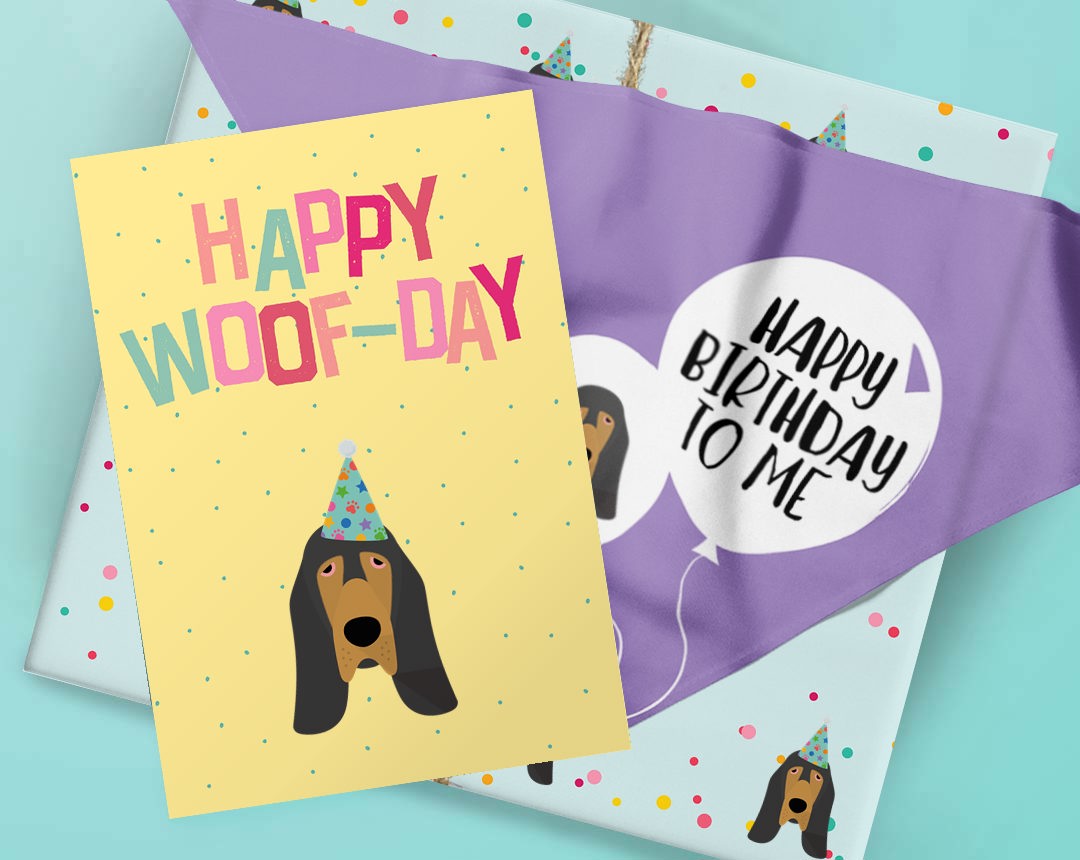 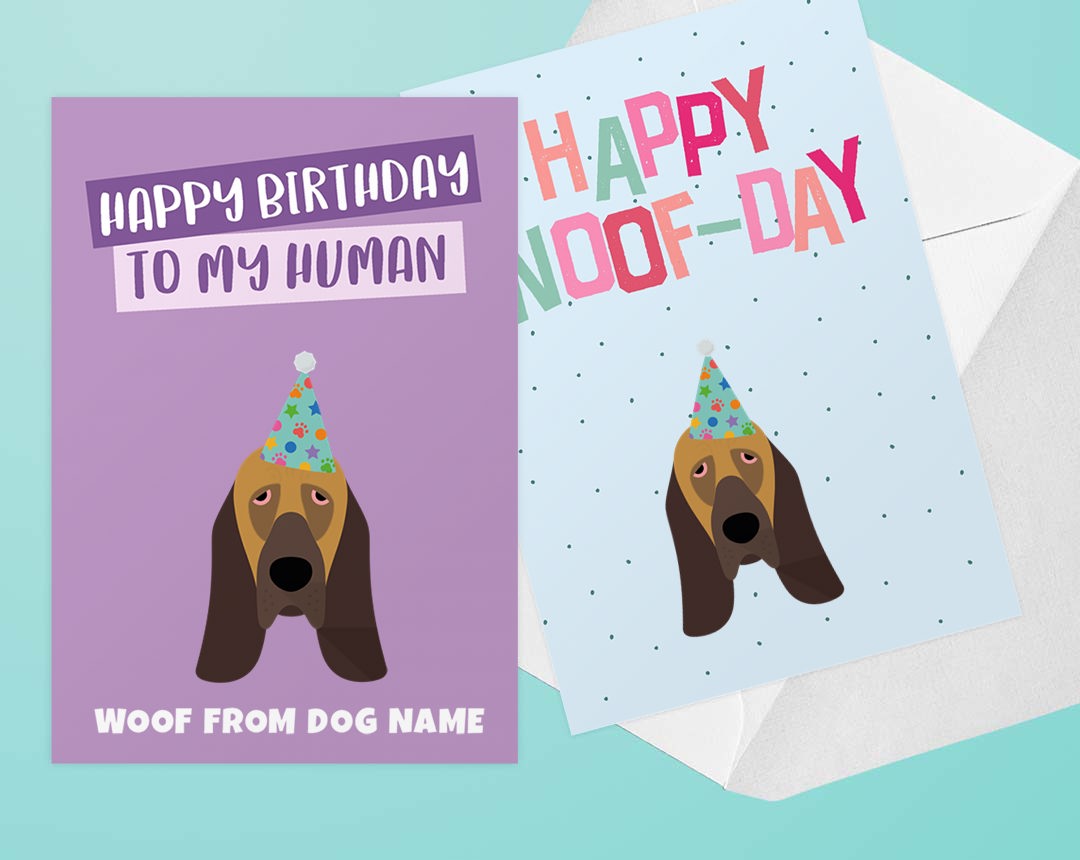 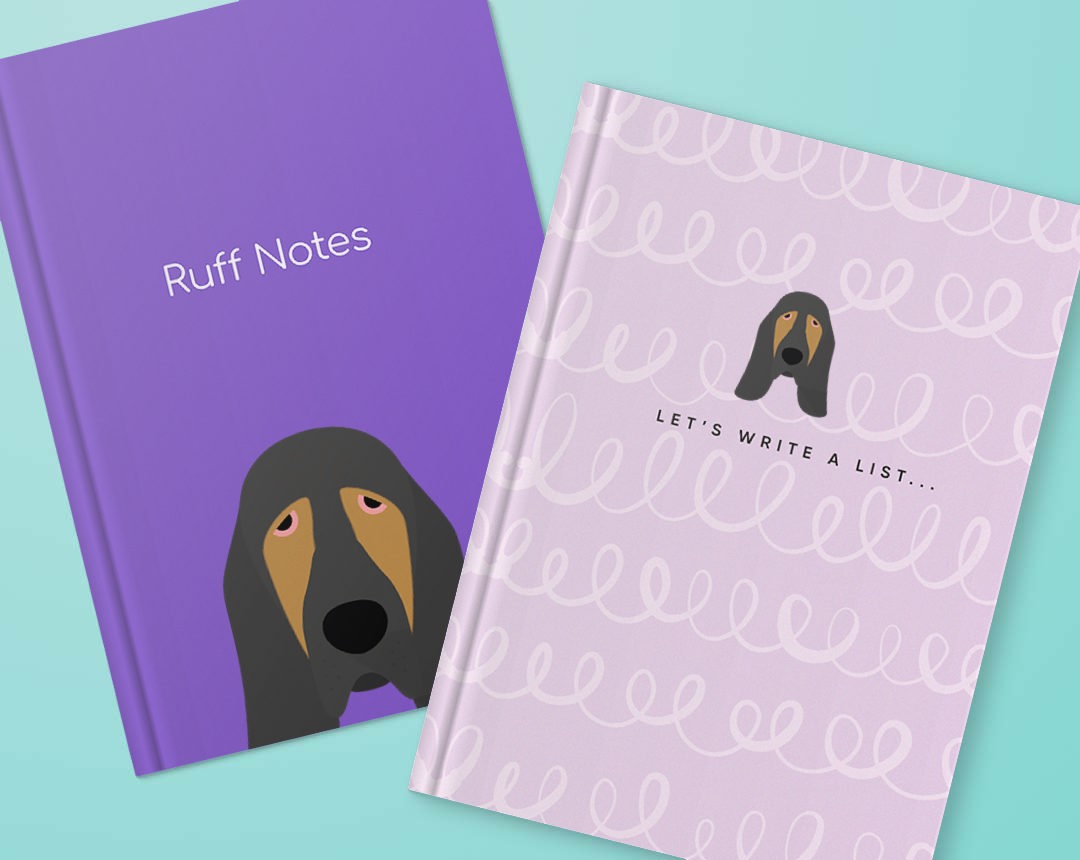 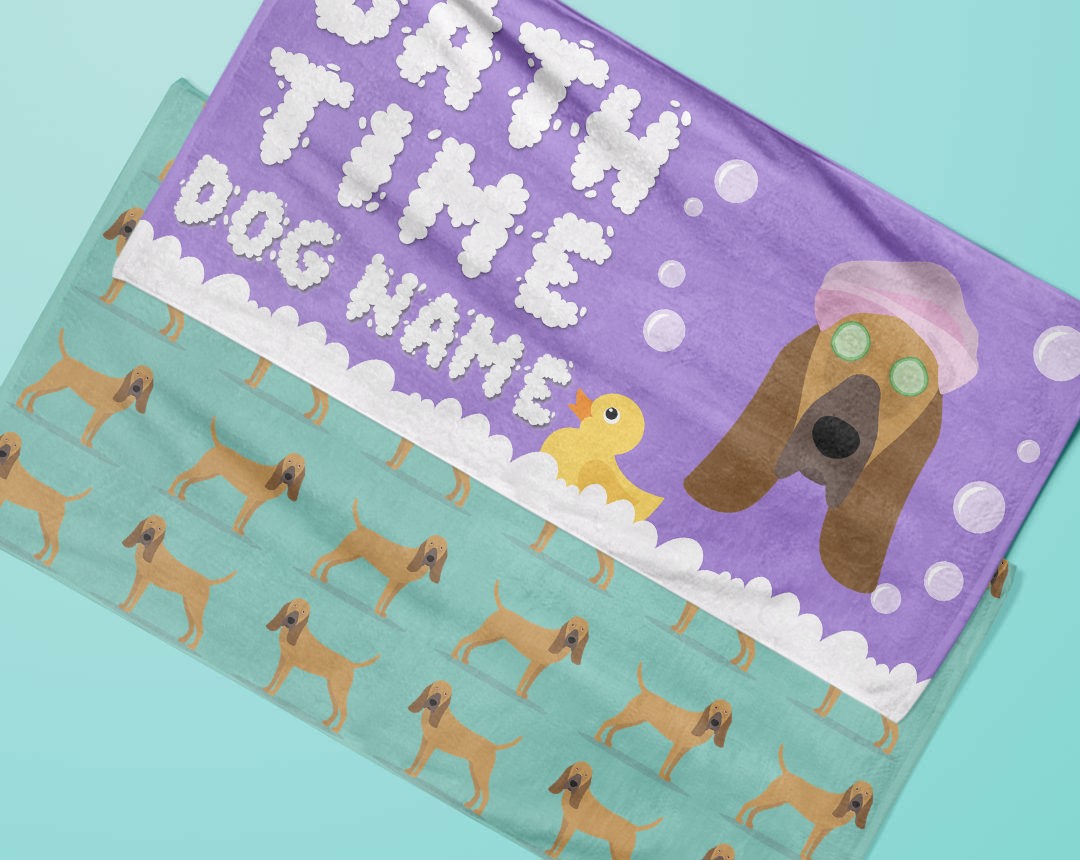 These doggies are extremely large in size and have highly skilled noses and a strong ability to track down prey over long distances! They are very noble-looking and also make really good search and rescue doggies as well!

They are a very ancient breed, thought to have been developed by Belgium Monks. They make lovely family pets, though their high energy means that they need a large garden to run around in.

Fun Fact: These guys can track a scent that's over 300 hours old!

These doggies often have conflicting personalities. They can go from obedient to stubborn within the wag of a tail or argumentative to affectionate in one bark. However, one thing that all of these doggies have in common is that they are very sensitive, meaning training can sometimes be more difficult, as they will not respond to harsh correction. They don’t make brilliant guard dogs, but this is only because they love people too much! In new situations these doggies may react one of two ways; very excited and vocal or gentle and playful. Obviously, you will want a doggy with a nice temperament, so it’s worth meeting their parents and seeing how they react with their siblings before getting one of these doggies. However, with the correct amount of training and socialization they will make lovely family pets.

The Bloodhounds ancestors have supposedly been around since the first century, AD. But it wasn’t until Medieval Europe that dogs started to be developed specifically for their sniffing abilities! The official first mention of the breed was in 1350 in a poem by Sir Humphrey de Bohun, the Earl of Hereford, though from the context of the poem, it appears obvious that the word ‘Bloodhound’ was relatively well-known word amongst ‘hoomans’. The name itself comes from the fact that these doggies had ‘aristocratic status’ and were kept by nobles, in other words a ‘blooded’ hound. They were also favorites of Queen Victoria, who actually entered one of her doggies into a dog show in 1869 and the breed that we know today was mainly developed in the UK. But nowadays, they are often used as search and rescue dogs, ranked at a comfortable 45th amongst 155 breeds.