Why Are My Dogs Constantly Play Fighting?

Dogs love to roll around and play fight with each other but owners can sometimes become concerned that the activity is getting a little rough. Some dog moms and dads can even try to break up this play, but it’s totally normal for a couple of pups to wrestle, body slam and mouth each other! While it’s normal for dogs to act this way, it’s interesting to understand why. So, continue reading to discover why your dogs are constantly play fighting.

Unlike us humans, play fighting in dogs is a totally normal way to communicate and socialize. It’s also a brilliant way of expending some energy that they may have pent up. At times, it can be worrying as a dog parent, watching as your dog play fights with another dog, especially as sometimes the noises and movements they make seem aggressive, but it’s all in good fun.

Dogs that play fight are using up energy and gaining some exercise, while puppies that do it are learning important adult behaviours. So try not to discourage your pup. Of course, if the play fighting seems to be getting a little out of hand, step in where possible. But, generally, dogs constantly play fighting isn’t something to worry about.

What does it mean when dogs play fight?

As dogs aren’t able to talk, they communicate through movements and with their body language. This is no different when it comes to interacting with humans and other pups.

If your woofly pup enjoys the company of another dog, there’s a chance they’ll have some fun with them. That could involve running around after one another as well as play fighting. If you’ve ever gone for a joint walkies with someone else and their pup, there’s a chance the two furry friends will have had a roll and a jump together on the grass. This is just their way of having fun together. You and your friend may enjoy chatting about your hobbies, while the pups will roll around and play fight with each other.

Puppies will often play fight with their littermates too. This is a key way to learn bite inhibition and an unsocial dog may not know the difference between a real bite and a playful nip, which can become a problem when socialising with other dogs and play fighting starts.

So, you’ve seen your pup rolling around with another dog from time to time, but you’re not quite sure if it was a proper fight or just playful. Well, here is a list of play fighting behaviors so you can be sure next time that they’re actually having fun:

If your pups ever display this type of behavior together, then you can be confident that they’re just play fighting and enjoying their time together.

When does play fighting go too far?

It’s important to pay close attention to your pup’s body language when they’re play fighting and pick up on early signs that the play fighting has gone a little too far. Here are some aggressive behaviours to look for:

If you notice any of these behaviours in your pup or another trying to play with yours, it’s important to stop the fighting early before it gets out of hand.

How to break up dogs play fighting

Breaking up fighting dogs can be difficult and dangerous. Nobody wants to get hurt and dog parents certainly don’t want to see their pup injured.

Here are three tips to help you break up a dog fight in case your pup is ever caught up in one:

Make sure you’re fully kitted out for your next walkies session with the pup! At Yappy, we have a wide selection of dog walk essentials, including leashes and collars and walking bags. Or why not keep yourself hydrated while out exercising with your own water bottle or travel mug? 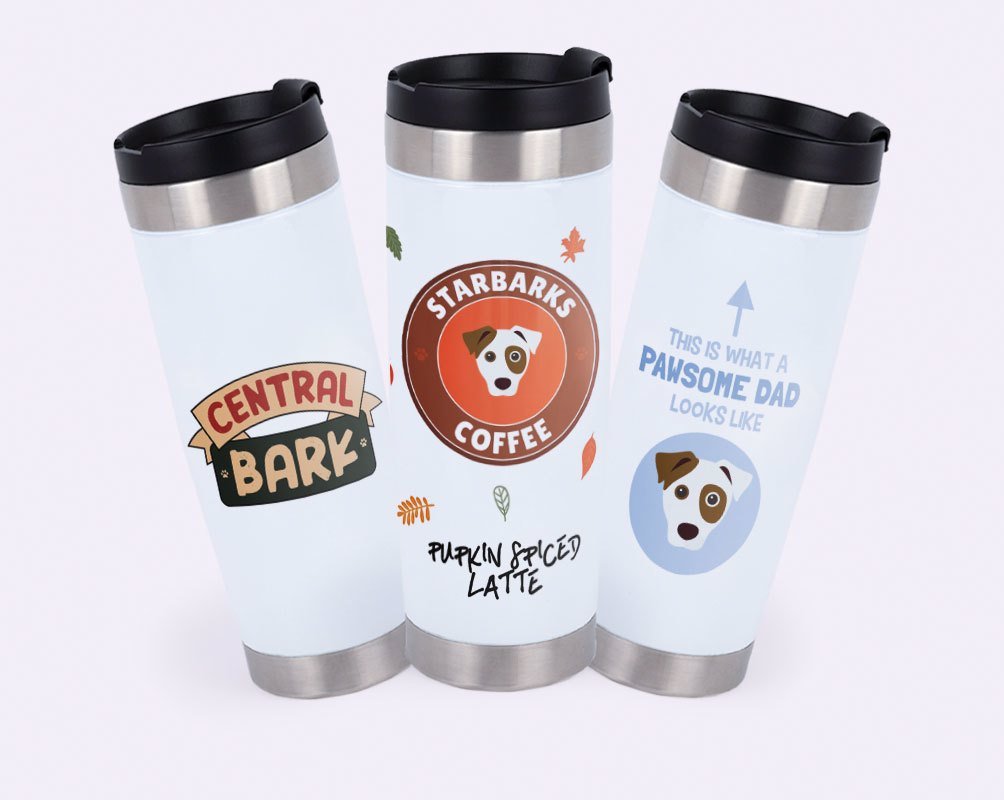 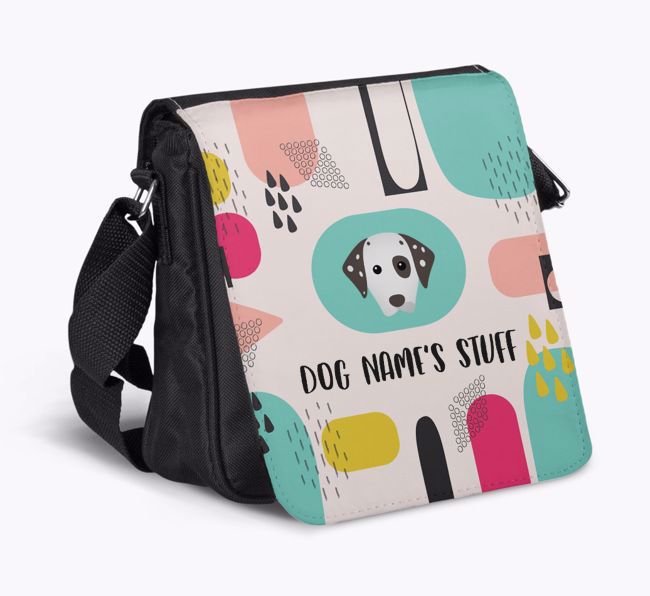 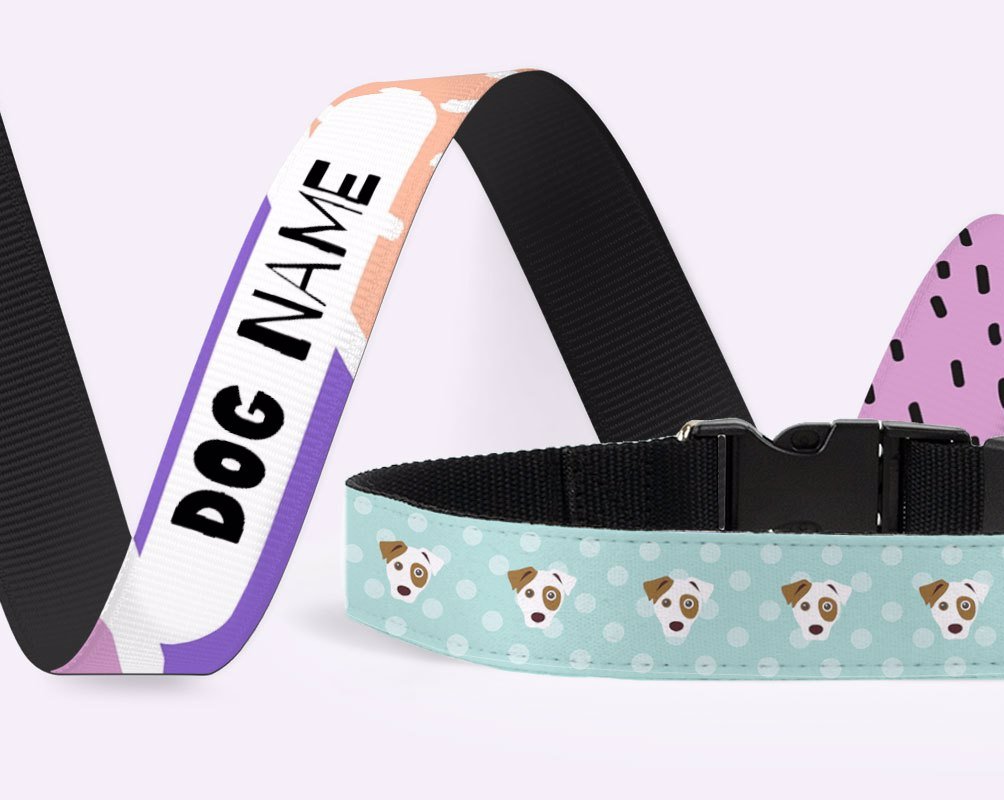 If you’d like to know more about what Yappy offers, don’t hesitate to contact us on help@yappy.com.

Do Dogs Get Bored of the Same Walk?

5 Ways to Celebrate Your Dog's Birthday

Join the pack on social