Should I Feed My Dog Before or After a Walk?

As a dog mom or dad, there is always a lingering question of what the best time is to feed your pup, especially when walkies are involved. Should I feed my dog before or after a walk? It’s a difficult conundrum for dog parents, especially if you’re struggling for time throughout the day. It’s a good idea to feed your pup twice a day with 10 to 12 hours between meals.

So, when should you feed your dog around walks; before or after? Keep reading to find out what’s recommended.

Taking your pup for a dog walk is one of life’s great pleasures as a dog parent. Seeing their excited bouncing and running when they realize what they’re about to do is heartwarming. But planning a meal around the walk can be tricky.

Dogs are inclined to relieve themselves around 15 to 20 minutes after a meal, so you can feed them before a walk. However, many dogs - especially bigger ones - are likely to experience some bloating (just like us humans), so consider a smaller meal pre-walk. If you’re giving them a normal portion, leave it for an hour before you head out of the front door. Otherwise, your pup could be at risk of canine bloat, which is also known as gastric dilatation-volvulus (GDV).

Feeding an hour or so before your walk means your pup will be full of healthy nutrients and won’t be starving before walkies, helping them feel energized and ready to take on the park!

What is canine bloat?

Canine bloat is classified as one of the main reasons behind the deaths of large dog breeds. In many cases, GDV is reported as happening two to three hours after the dog has eaten a large meal.

Exercise can also be a major factor in canine bloat, with research finding that dogs that exercised within the 60-minute window before and after a walk were more likely to suffer from bloat.

GDV occurs when dogs suffer gastric dilation which results in the build-up of gas in the stomach, which can then twist and cut off blood supply to the gut. It’s an extremely painful condition and can lead to a dog’s death in just a couple of hours.

The dogs at most risk of suffering from canine bloat are:

What other factors dictate feeding times?

It’s not only canine bloat that’s a major factor in feeding times for pups and walkies. To avoid bloat, you should change their exercise to more than an hour before or after a meal, but the type of meal and the dog’s age also come into play too.

It’s been found that dogs who eat only dry food or just a single daily meal can also suffer from bloating if taken for a walk too close to meal times. If their food is mixed between wet and dry substances, their risk of bloat decreases.

Also, age can be a factor to consider. Risk of canine bloat increases 20% year on year after a pup reaches five years of age in large breeds. That risk increases further in giant breeds, with a 20% yearly risk increase from the age of three.

Should I feed my dog before or after a walk?

So, what are the key factors to consider when feeding your pup? You can feed them before or after a walk, but you have to ensure that the walk or exercise takes place at least one hour before or after the meal is eaten.

Any exercise performed within that hour can result in an increased risk of gastric dilatation-volvulus, which is something just not worth risking for your pup.

Make sure you’re fully kitted out for your next walkies session with the pup! At Yappy, we have a wide selection of dog walk essentials, including leashes and collars and walking bags. Or why not keep yourself hydrated while out exercising with your own water bottle or travel mug? 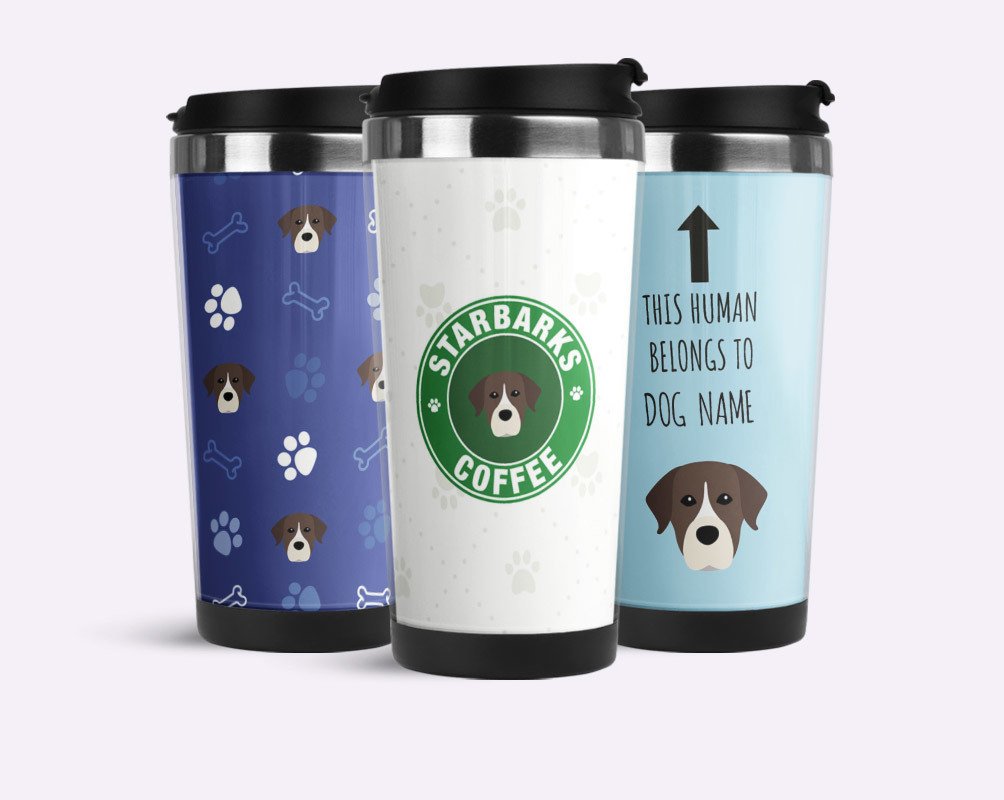 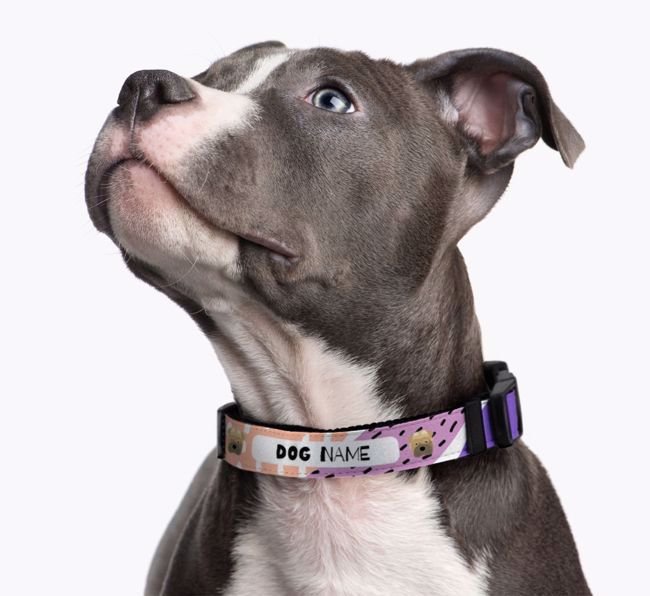 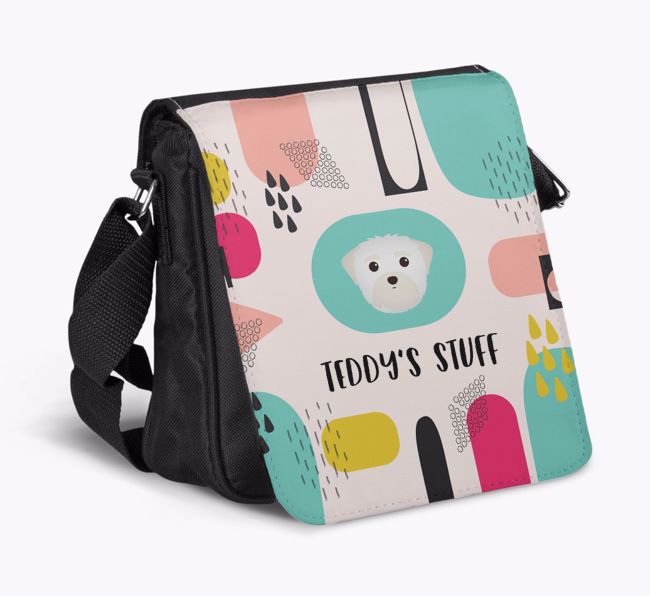 If you’d like to know more about what Yappy offers, don’t hesitate to contact us on help@yappy.com.

How Soon Can I Walk my Dog After Neutering?

How to Teach Dogs to Play Together

Join the pack on social