Enter your cat's name, select an icon and you'll instantly see EVERYTHING personalized just for your Bengal...
Get Started
or choose from over 50 breeds
or login to fetch your cats
Choose your cat 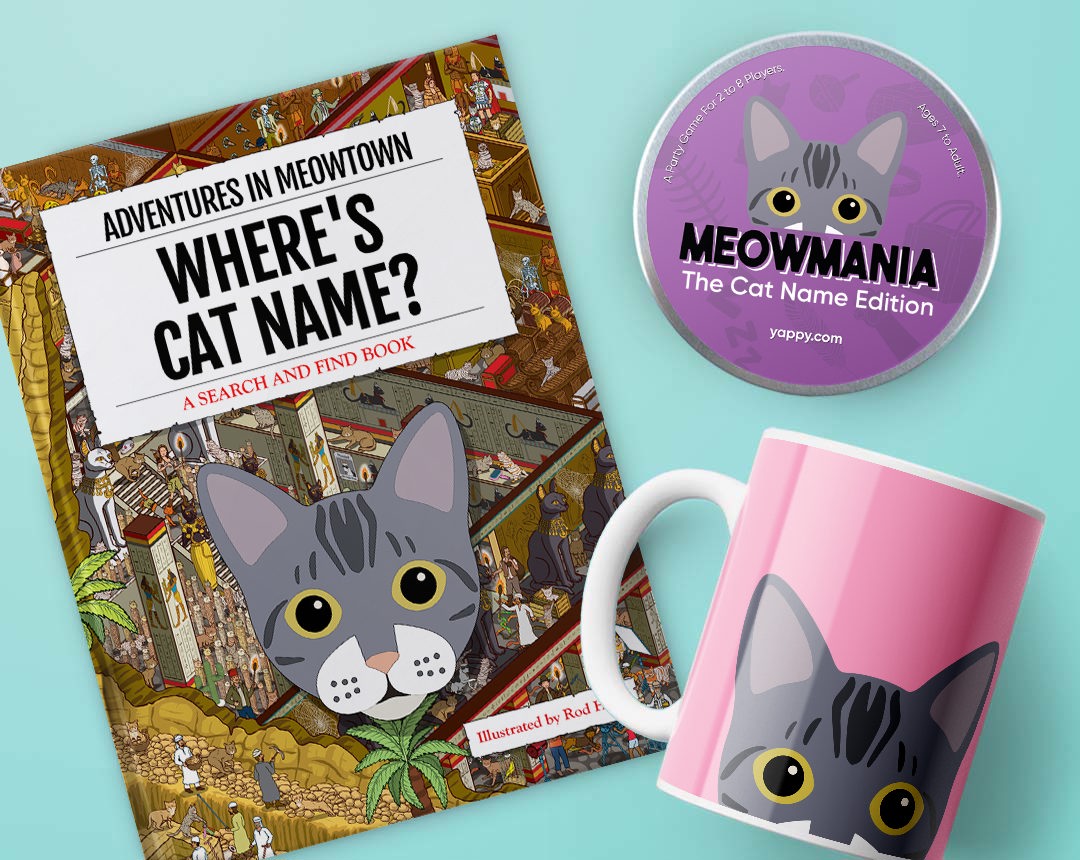 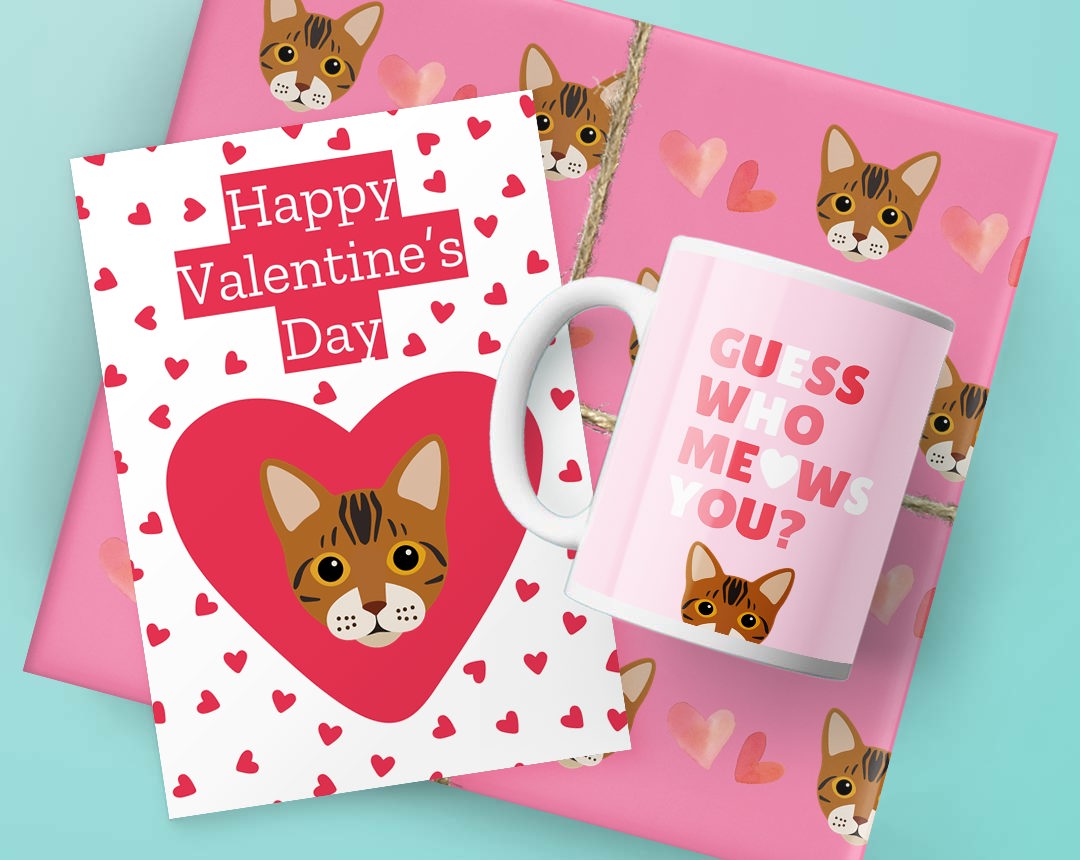 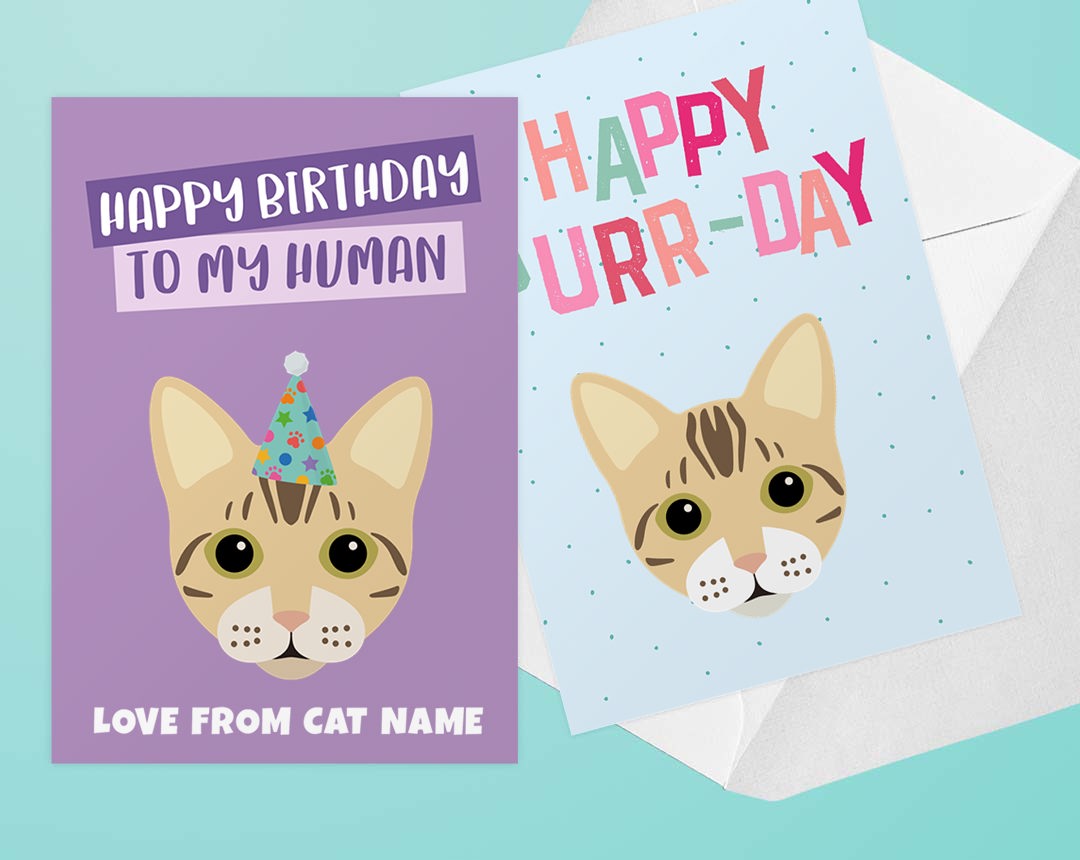 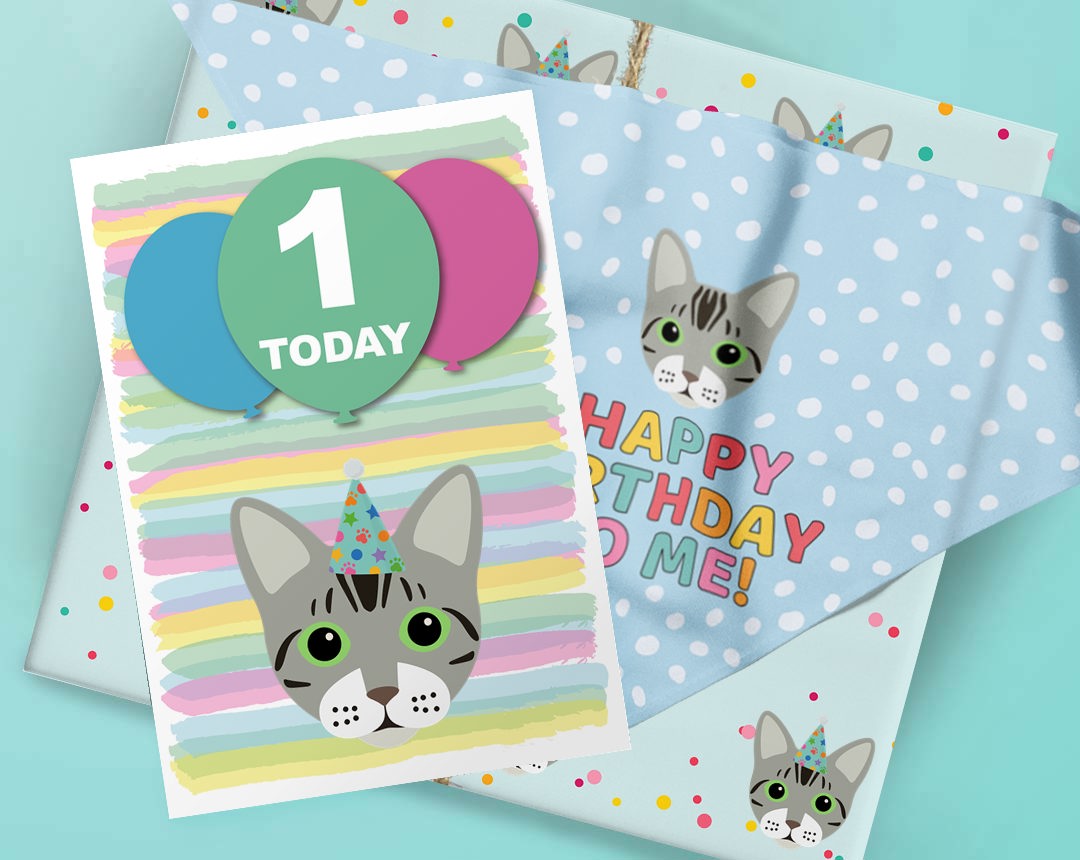 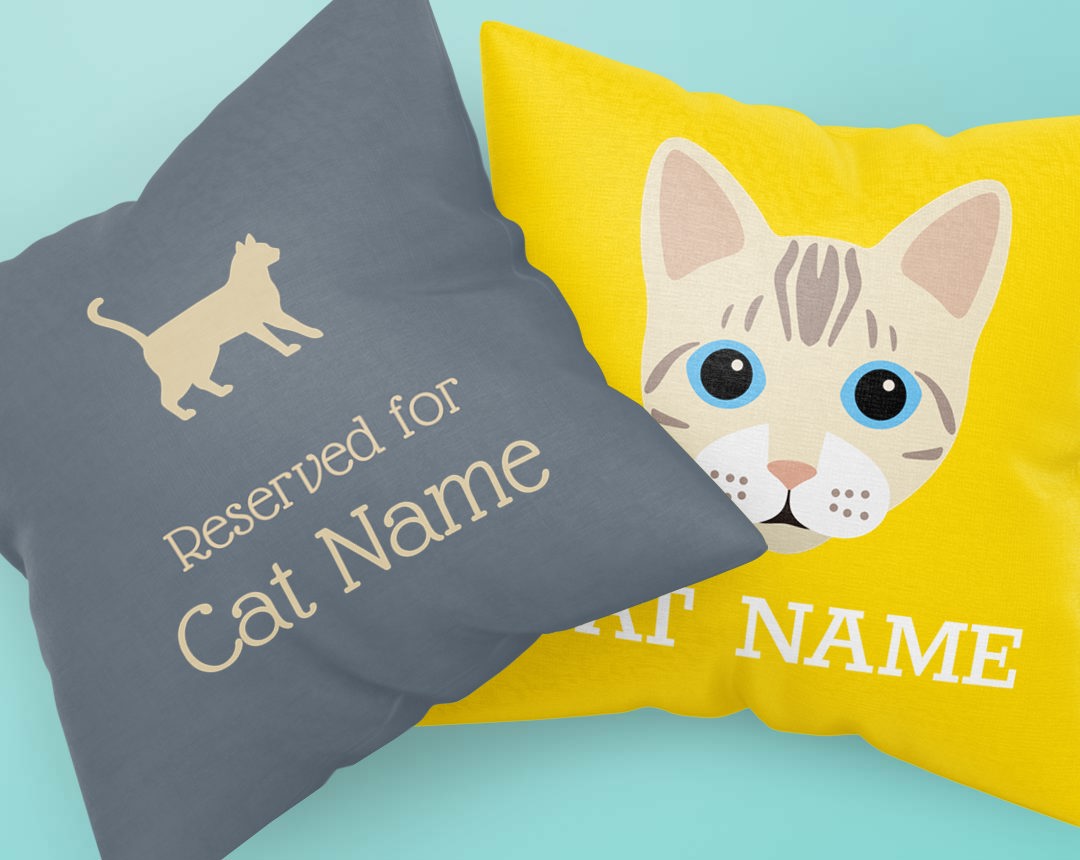 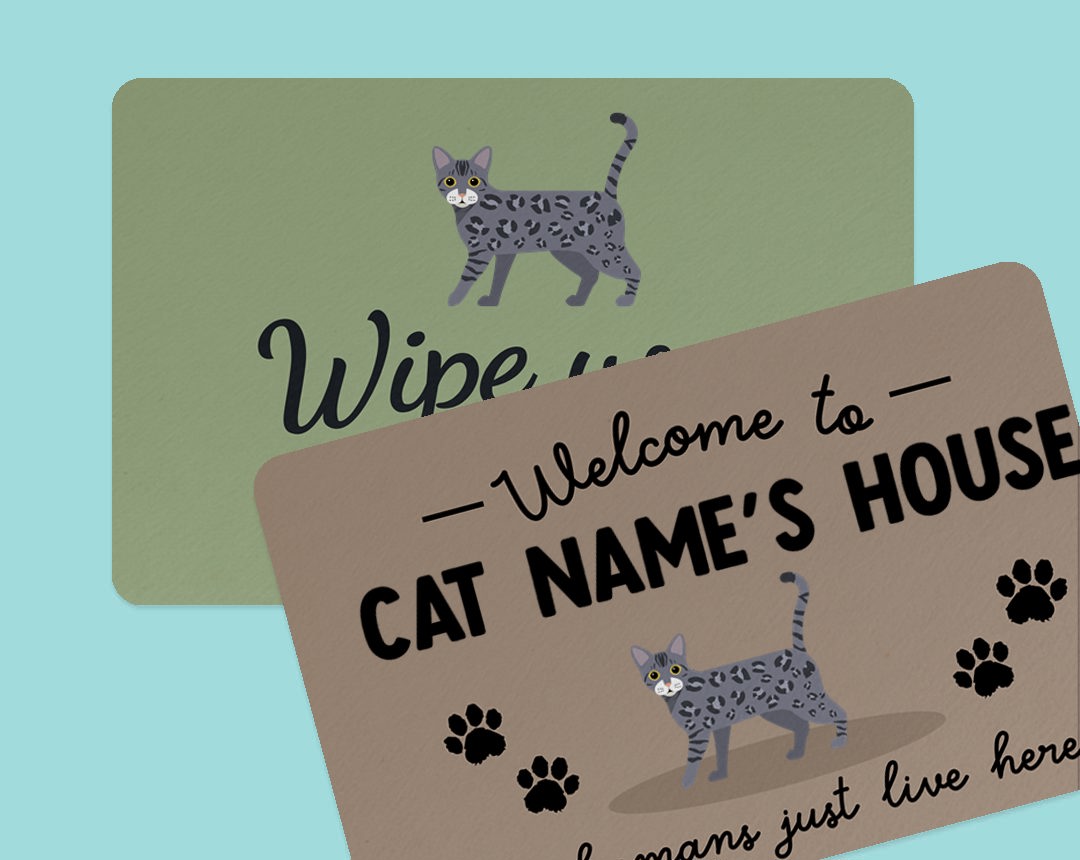 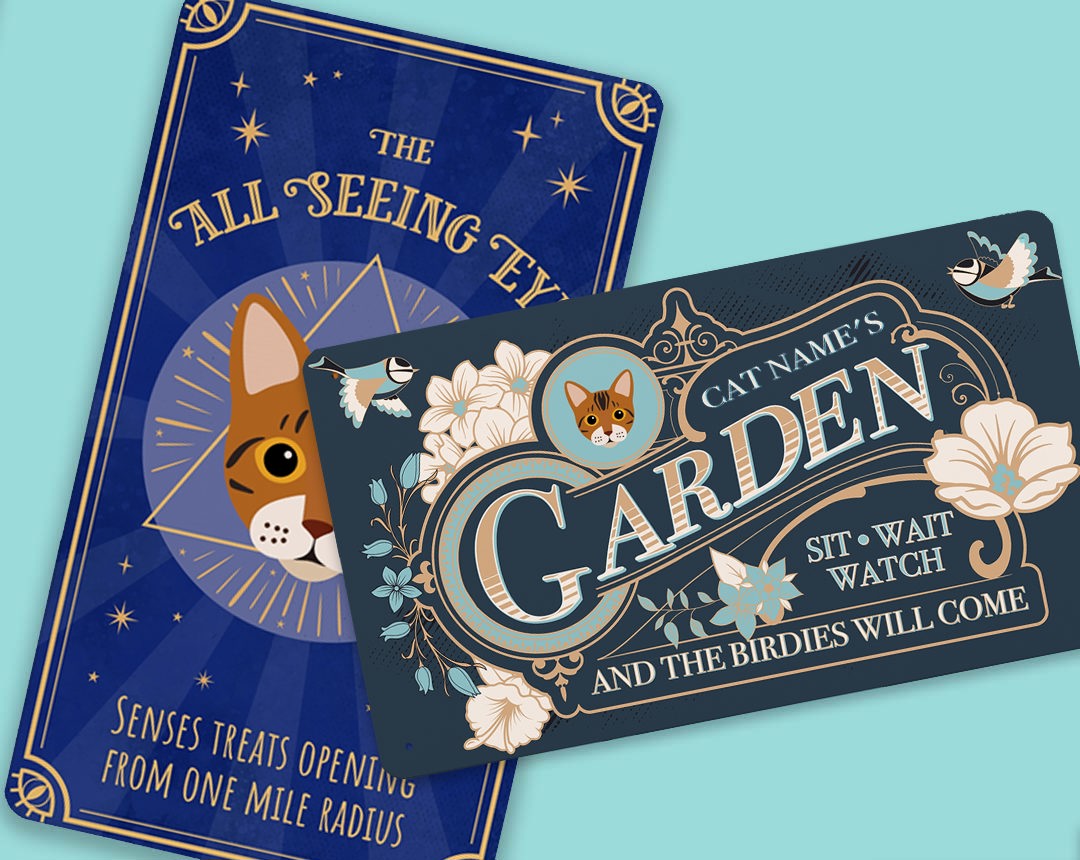 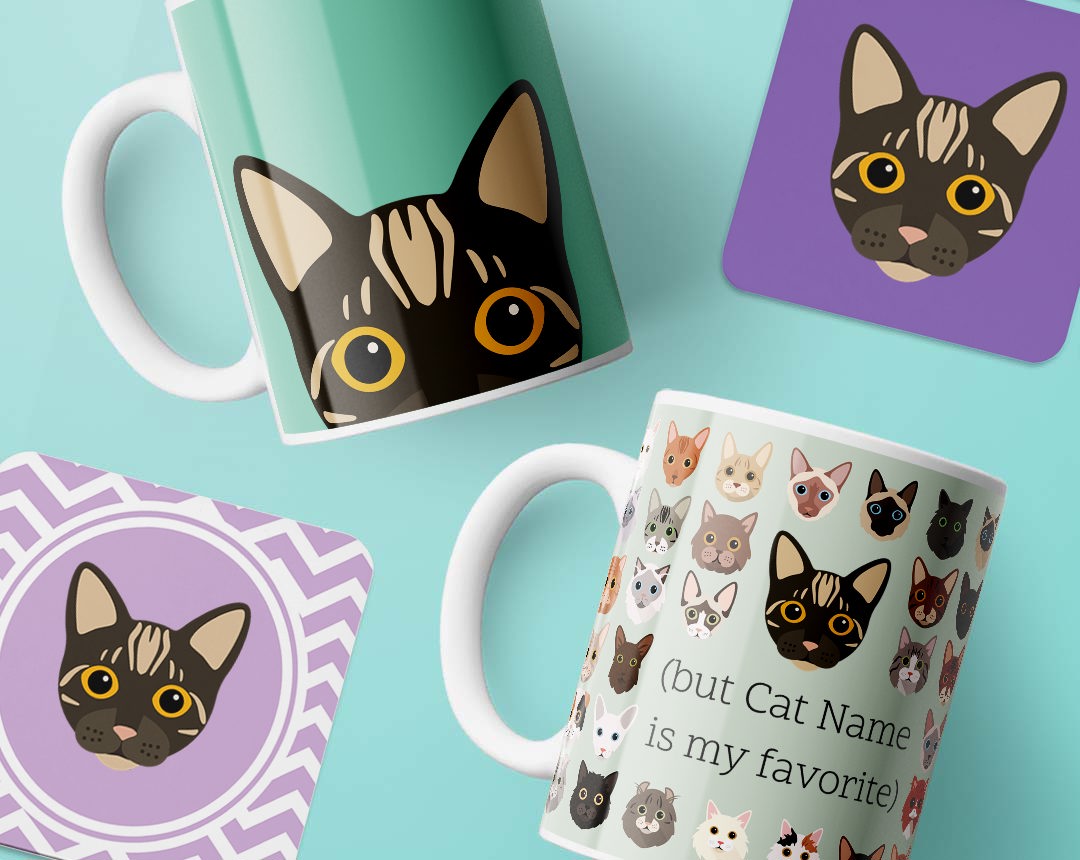 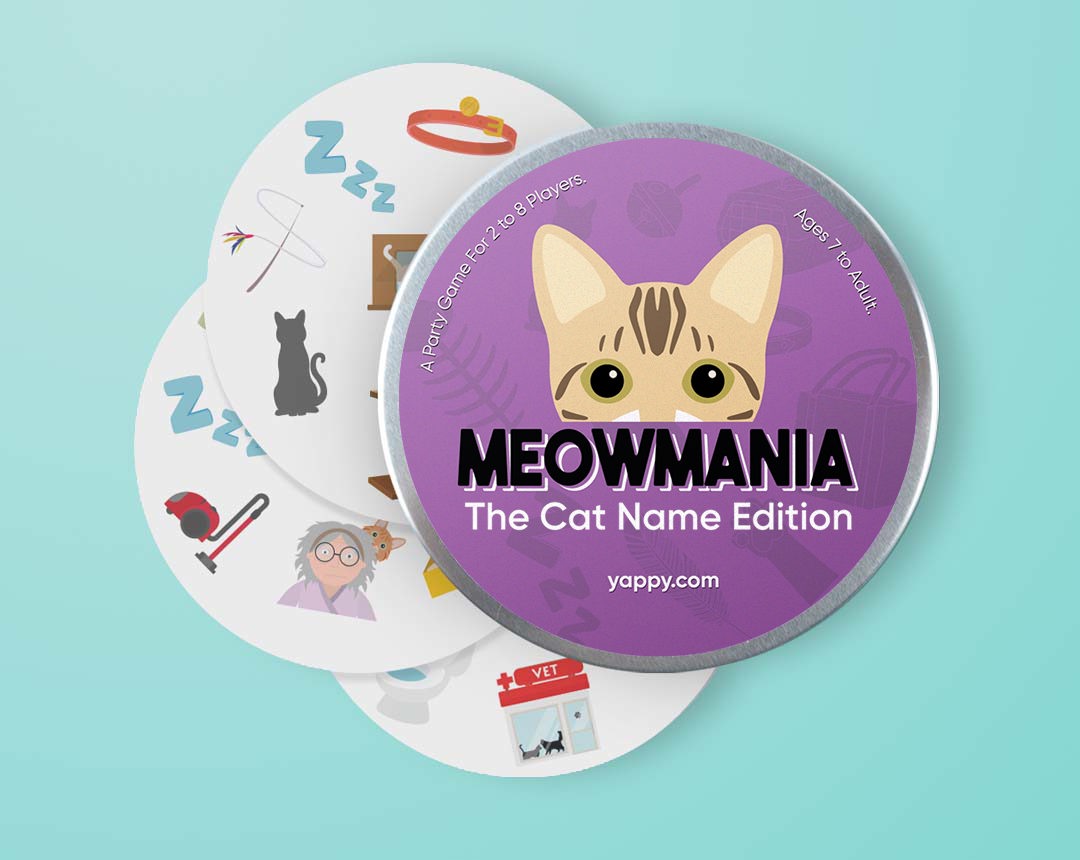 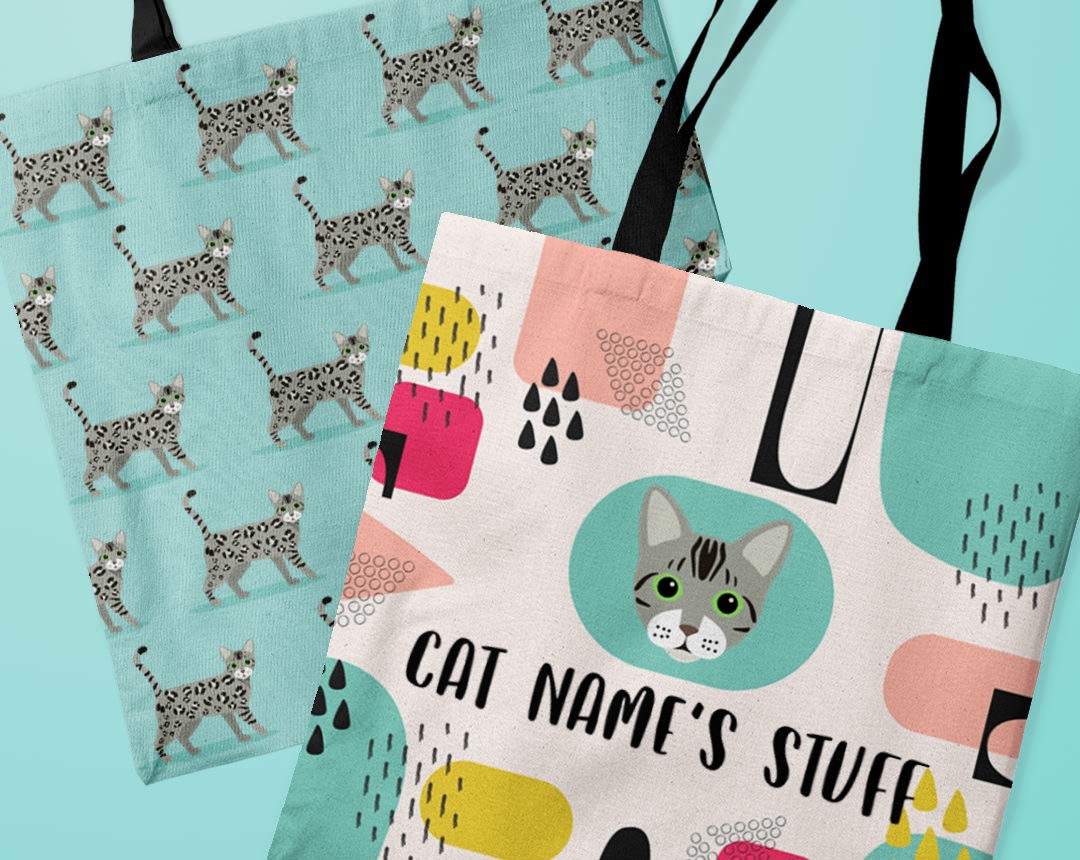 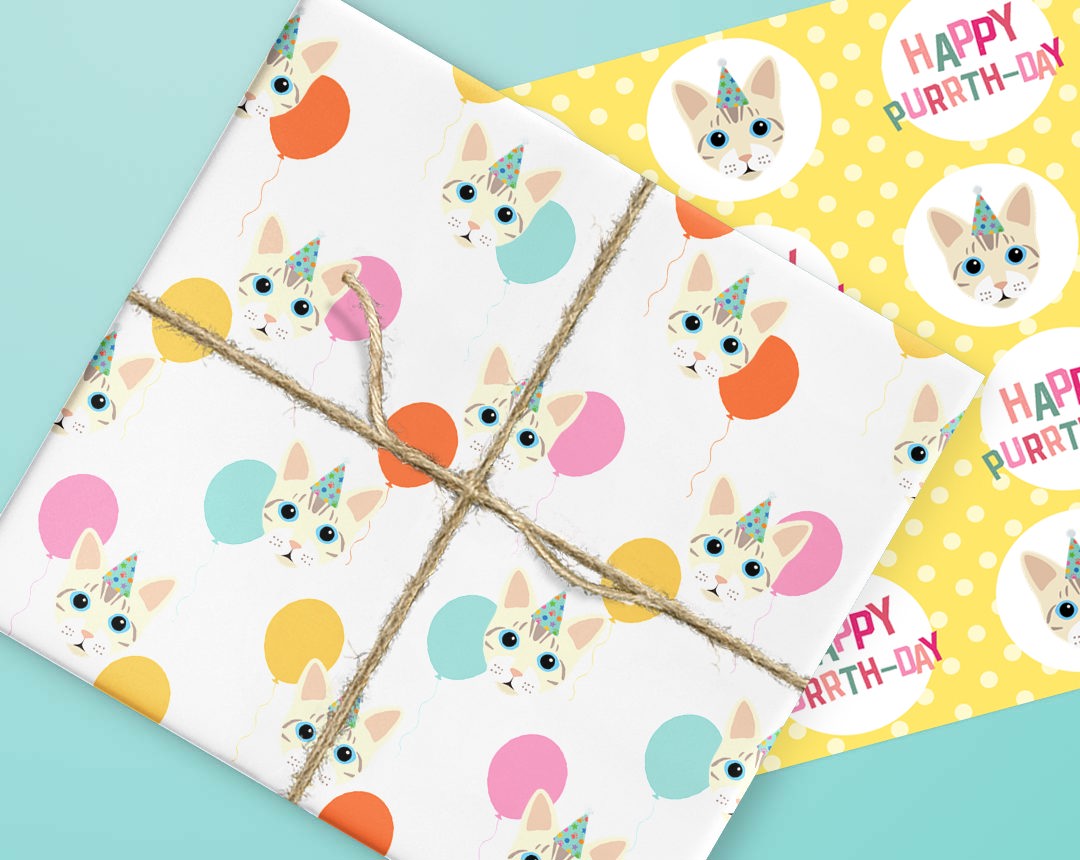 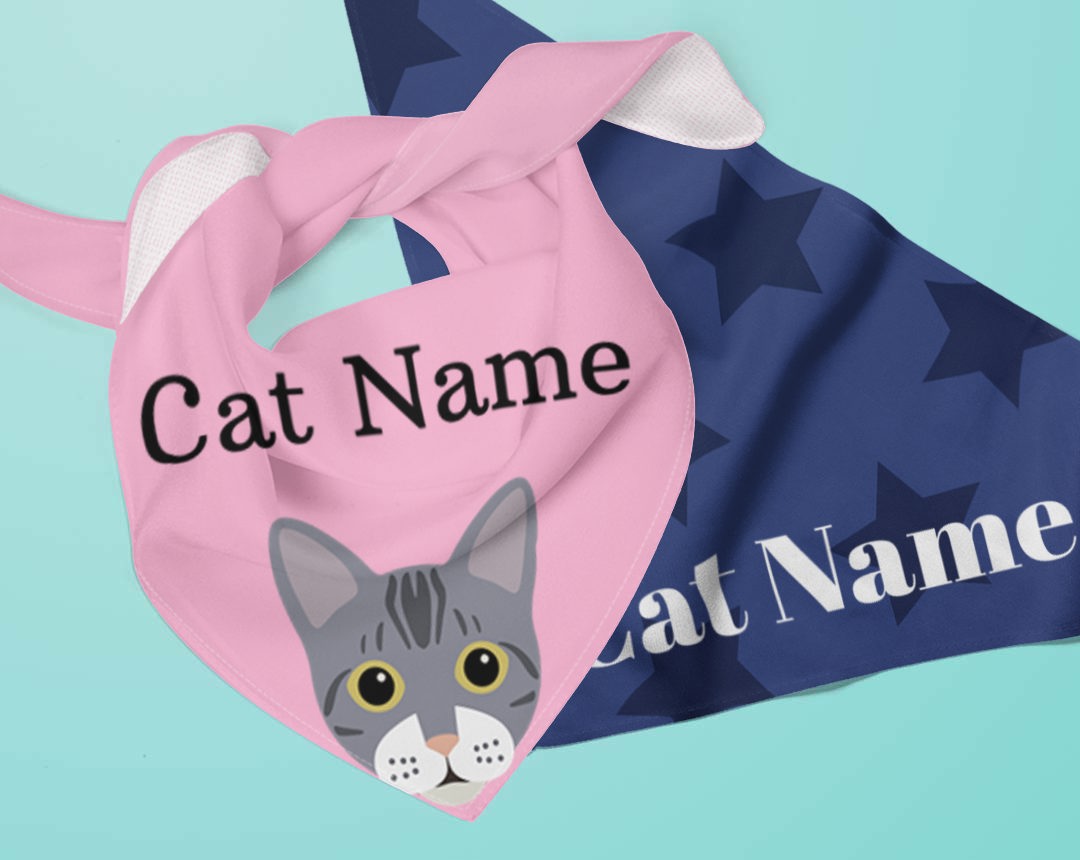 If you love a cat with an exotic look and playful nature but without the size (and danger) of a wild cat, the Bengal might just be purr-fect for you! Developed by crossing Asian Leopard Cats with domestic cats, this shorthaired, large-boned cat stands out with its beautiful spotted or marbled coat of many colors. Any Bengal owner will agree that you’ll certainly have your work cut out for you with one of these little leopards in your home. This is one intelligent, curious and highly energetic kitty! They love climbing to high places and really thrive when they have access to large outdoor areas, particularly so they can indulge in their fur-vorite activity, birdwatching! Some Bengals enjoy playing in water – so if you’re not careful you may find yours attempting to fish in your aquarium (oh, and keep those toilet lids down). Generally, this chipper cat has bundles of energy and a love of attention. They best suit a person or family whose home is big enough for their Bengal to run and play to their heart's content. Fun Fact: This cat’s coat can have hairs with a slight shimmering sheen, making it look as if it has been sprinkled with glitter – fur-bulous!
Bengals are certainly a fun and entertaining cat to live with, providing you can give them the attention they demand! These kitties are intelligent as well as energetic, oh and they love the attention of their humans. If you can't give your Bengal purr-lenty of love and attention, you've been warned! This curious cat is capable of exploring every nook and cranny in your home to see what they can play with. Said to be loyal, Bengal cats are loving and will quickly slot into your family, they also mix well with children and other animals. They're generally friendly, confident kitties that are sociable, adaptable and rather talkative - mew-sic to your ears if you like a chatty cat! On the rare occasion that your Bengal isn’t climbing, exploring, or asking for your attention, this affectionate cat will be happy to sit on your lap or share your bed (just watch out for them stealing the covers).
With their distinctive spotted or marbled coats, the Bengal could be said to look like a wild cat on the prowl! However, despite one of their ancestors being the small, wild Asian Leopard Cat, the Bengal is a domestic cat to the core. While people have always been attracted to the exotic beauty and independent nature of wild cats, little success has ever come from trying to keep a wild cat in the home. The Bengals development is said to have been an attempt to dissuade people purchasing wild cats as pets. However, the first Bengal was actually created much by accident! Jean Mill, a breeder from California, acquired a leopard cat and kept it with a black tom cat so they wouldn’t be lonely. To Jean’s surprise, the pair mated and among the litter a spotted female was produced. Breeding the spotted female with the male leopard cat further produced a litter of solid and spotted kittens. It was around this time that Dr. Willard Centerwall was also crossing domestic cats with wild leopard cats at Loyola University. Because leopard cats are resistant to the feline leukemia virus, he was interested in finding out whether this trait would be passed down to hybrid offspring. Mills acquired some of Dr. Centerwall’s hybrids and sought out suitable males to breed them with; one was an orange domestic shorthair and the other was a brown spotted tabby – owing to the variation of Bengals we see today. Now, Bengals are considered the same as domestic cats, and any Bengal bought should be at least four generations removed from any ancestors with wild bloodlines. The first association to recognize the Bengal was the International Cat Association, which granted the breed experimental status in 1983 and was followed by full recognition in 1991.