Enter your dog's name, select an icon and you'll instantly see EVERYTHING personalized just for your American Pit Bull Terrier...
Get Started
or choose from over 300 breeds
or login to fetch your dogs
Choose your dog 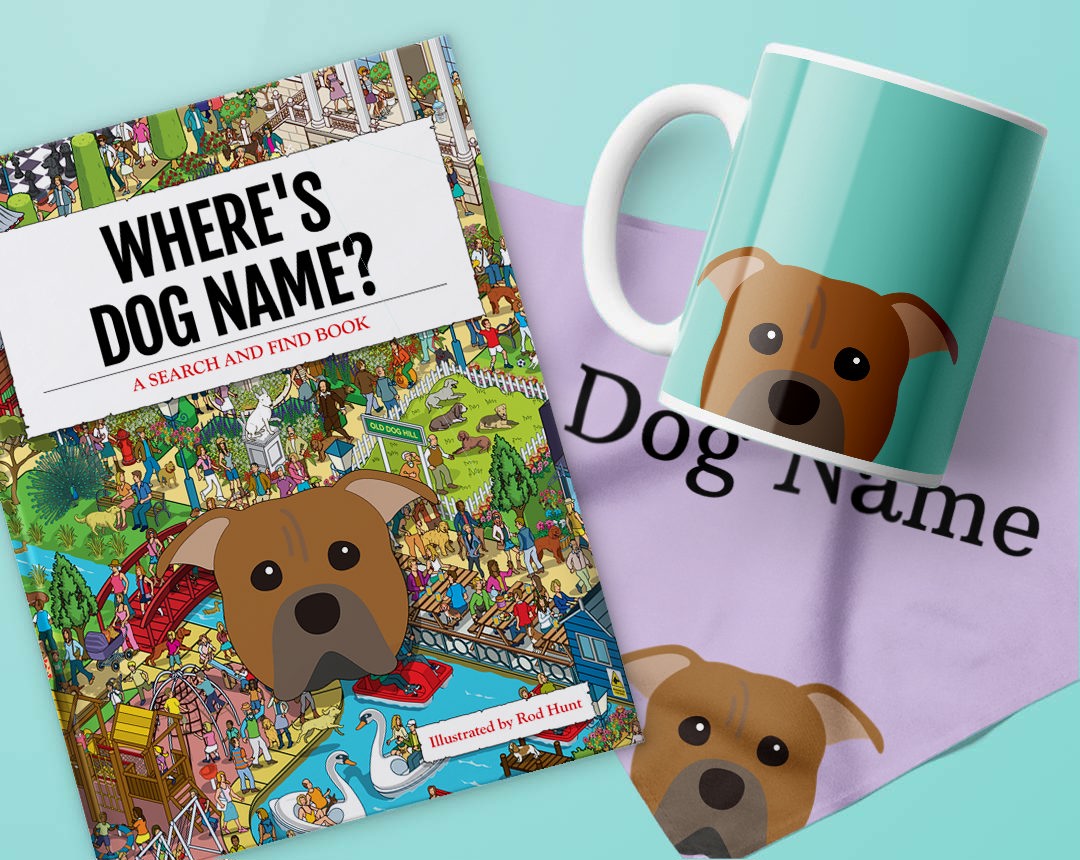 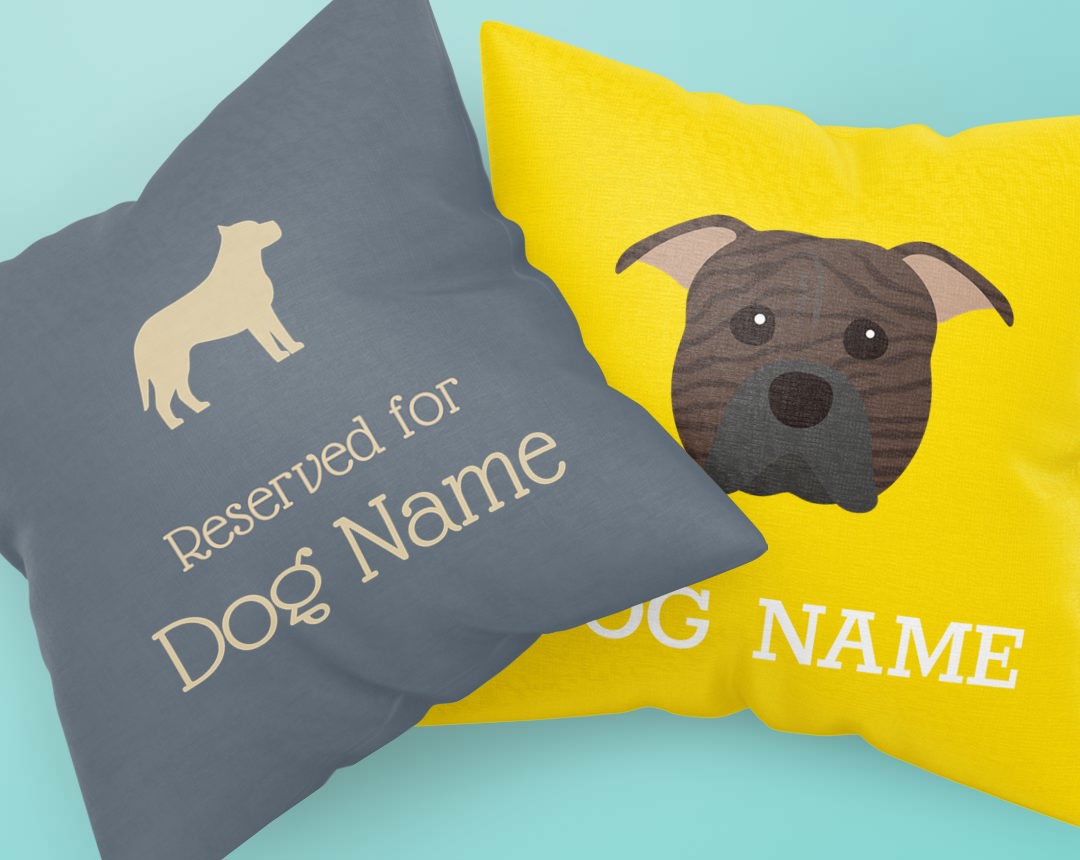 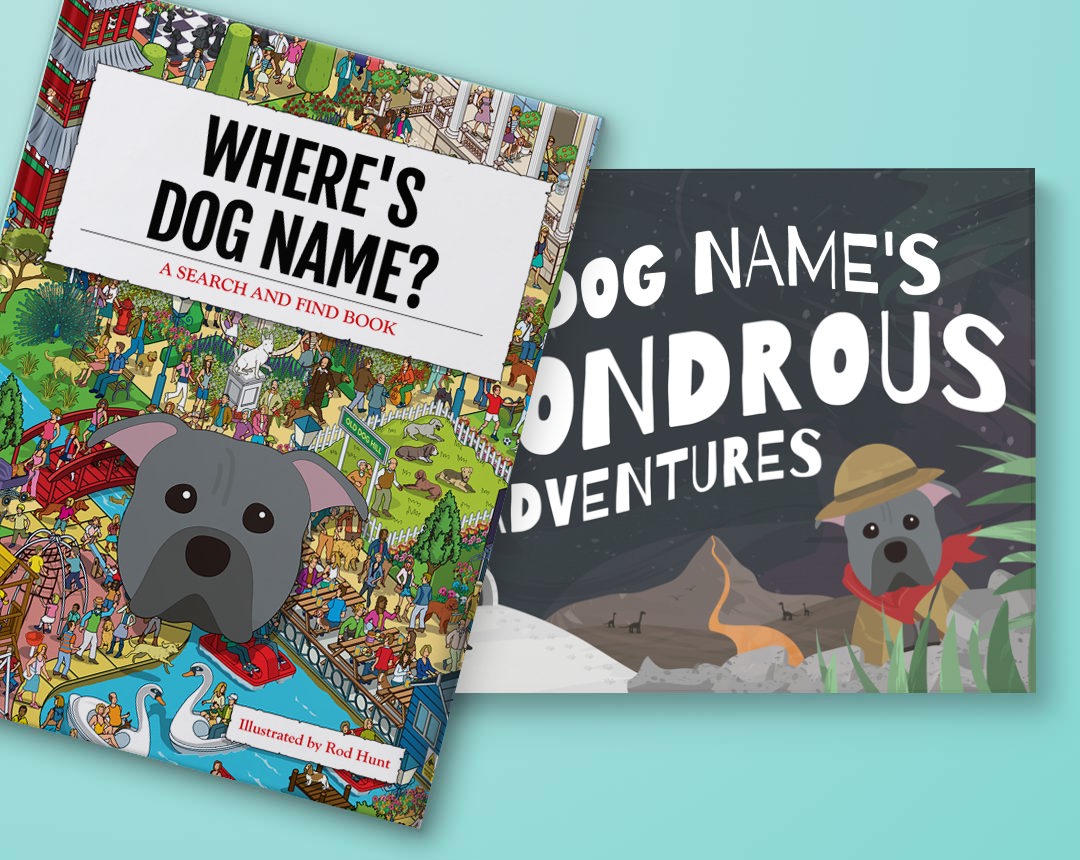 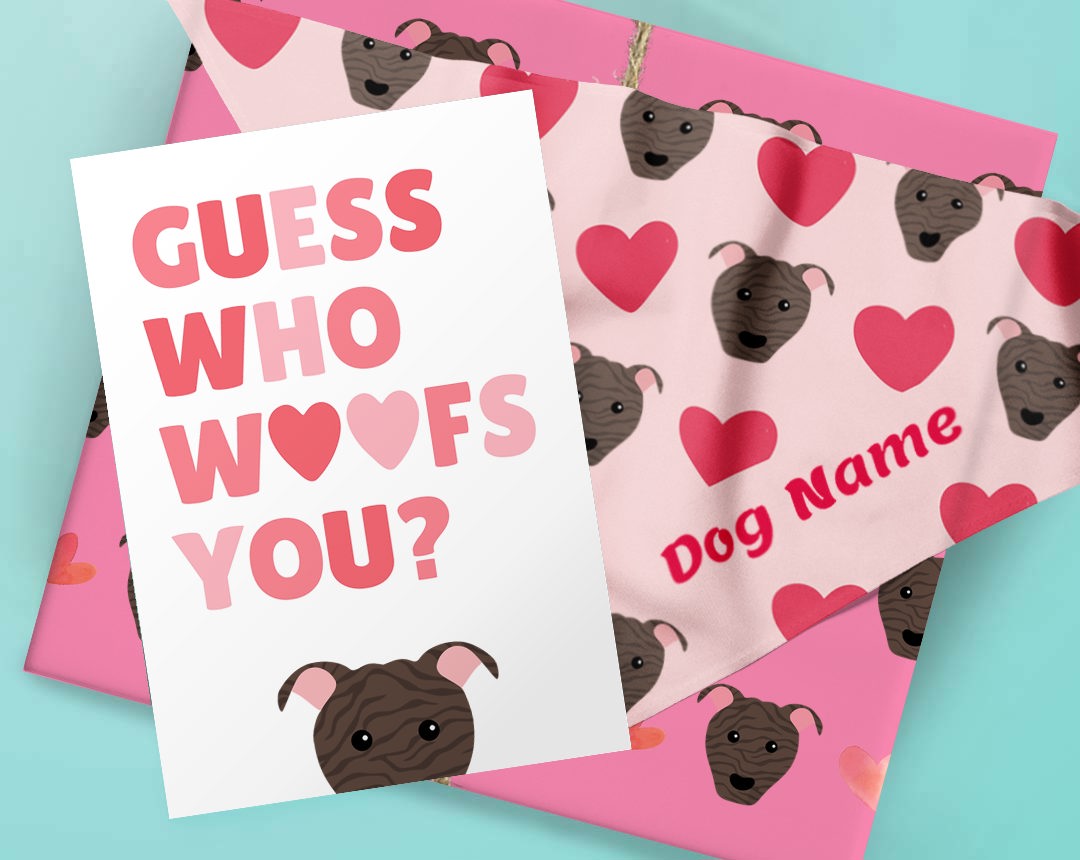 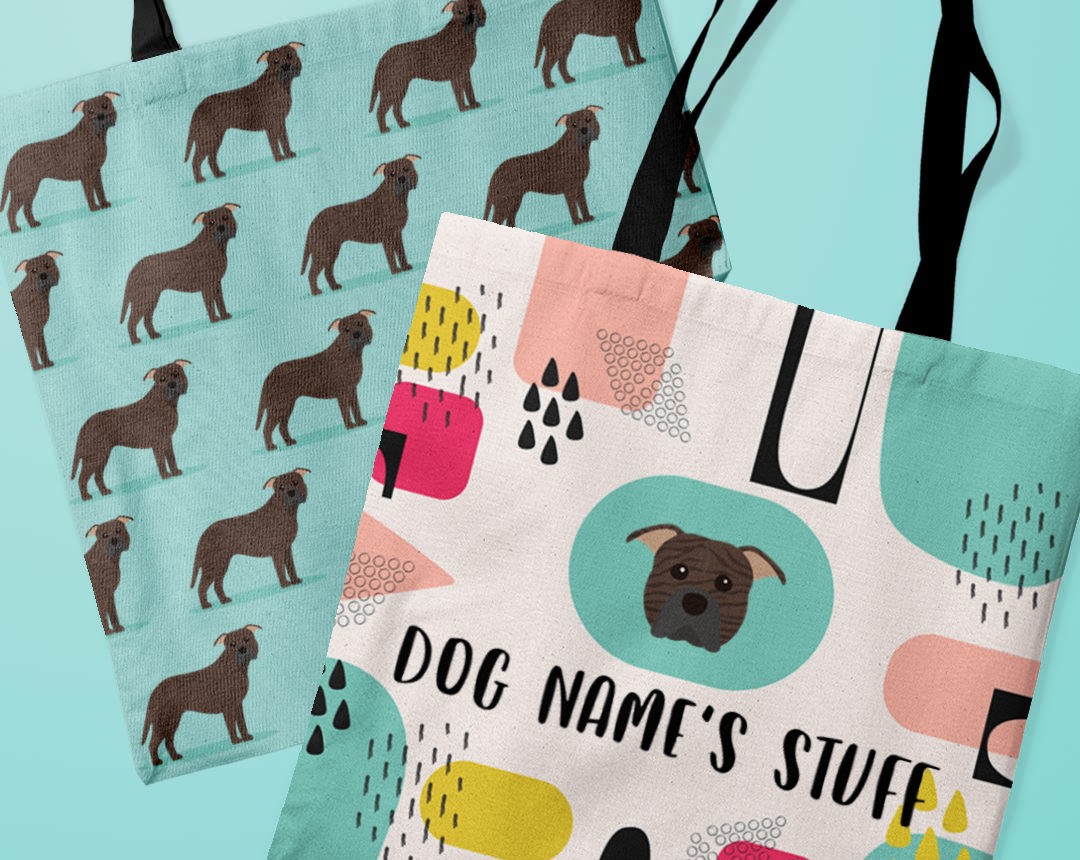 Pit Bull Terriers were first created by crossing Old English Bulldogs and Old English Terriers in order to produce a breed that combined Terrier gameness with Bulldog strength and stamina. It's thought that they were developed in the UK but, on arrival to the States, became direct ancestors of American Pitbull Terriers. In the UK, these dogs were originally used in bloodsports including bull and bear-baiting, which were incredibly popular at the time. Thankfully, however, these types of sport were banned in 1835. Dogfights were a lot cheaper to arrange and easier to hide from the eyes of the law than bloodsport, so owners decided to let their dogs fight against each other instead. It was seen as being a way to test the quality of their stock, but hardly humane. Thankfully, the law fought hard against these types of activities, which now occur very rarely. Many of these dogs are now found in shelters due to their tainted name, despite the fact many of these dogs make lovely pets.

These dogs have a true confidence and zest for life! They absolutely love hoomans and will do everything that they can to please them. They get on very well with children making them fantastic family pets. However, as they have been bred in the past to show aggression meaning some will need extra training and socialization in order to help them become happier and more well-rounded as they grow up. They are not always the best choice for first-time owners and may need someone with breed knowledge and experience. They are a very intelligent and agile breed, meaning they do very well in dog sports and competitions! Just make sure that you have a sturdy fence as their stamina and energy means that they may be able to climb over one! For the right family, they make lovely pets and have the potential to provide you with years of love!

Until the mid-19th century the now-extinct Old English Terriers and Old English Bulldogs were bred together to produce a dog that combined the gameness of the terrier with the strength and athleticism of the bulldog. These dogs named Bull and Terriers were bred in the British Isles and arrived in the United States in the late nineteenth century where they became the direct ancestors of the American Pit Bull Terrier. In the United Kingdom, Bull-and-terriers were used in bloodsports such as bull-baiting and bear-baiting. These bloodsports were officially eliminated in 1835 when Britain introduced animal welfare laws. Since dogfights were cheaper to organize and far easier to conceal from the law than bull or bear baits, bloodsport proponents turned to put their dogs against each other instead. Dogfighting was used as both a bloodsport (often involving gambling) and a way to continue to test the quality of their stock. For decades afterwards, dog fighting clandestinely took place in small areas of Britain and America. In the early 20th century, pit bulls were used as catch dogs in America for semi-wild cattle and hogs, to hunt, and drive livestock, and as family companions. Some have been selectively bred for their fighting prowess.

Pit Bull Terriers successfully fill the role of companion dogs, police dogs, and therapy dog. Pit Bull Terriers also constitute most dogs used for illegal fighting in America. In addition, law enforcement organizations report these dogs are used for other nefarious purposes, such as guarding illegal narcotics operations, to use against police and as attack dogs.

In an effort to counter the fighting reputation of pit bull-type dogs, in 1996 the San Francisco Society for the Prevention of Cruelty to Animals renamed pit bull terriers 'St. Francis Terriers' hoping that people would be more likely to adopt them. Temperament-screened dogs were adopted until the program was halted, after several of the newly adopted pit bulls killed cats. The New York City Centre for Animal Care and Control tried a similar approach in 2004, relabeling their pit bulls as New Yorkies, but dropped the idea in the face of overwhelming public opposition.