Enter your cat's name, select an icon and you'll instantly see EVERYTHING personalised just for your Tonkinese...
Get Started
or choose from over 50 breeds
or login to fetch your cats
Choose your cat 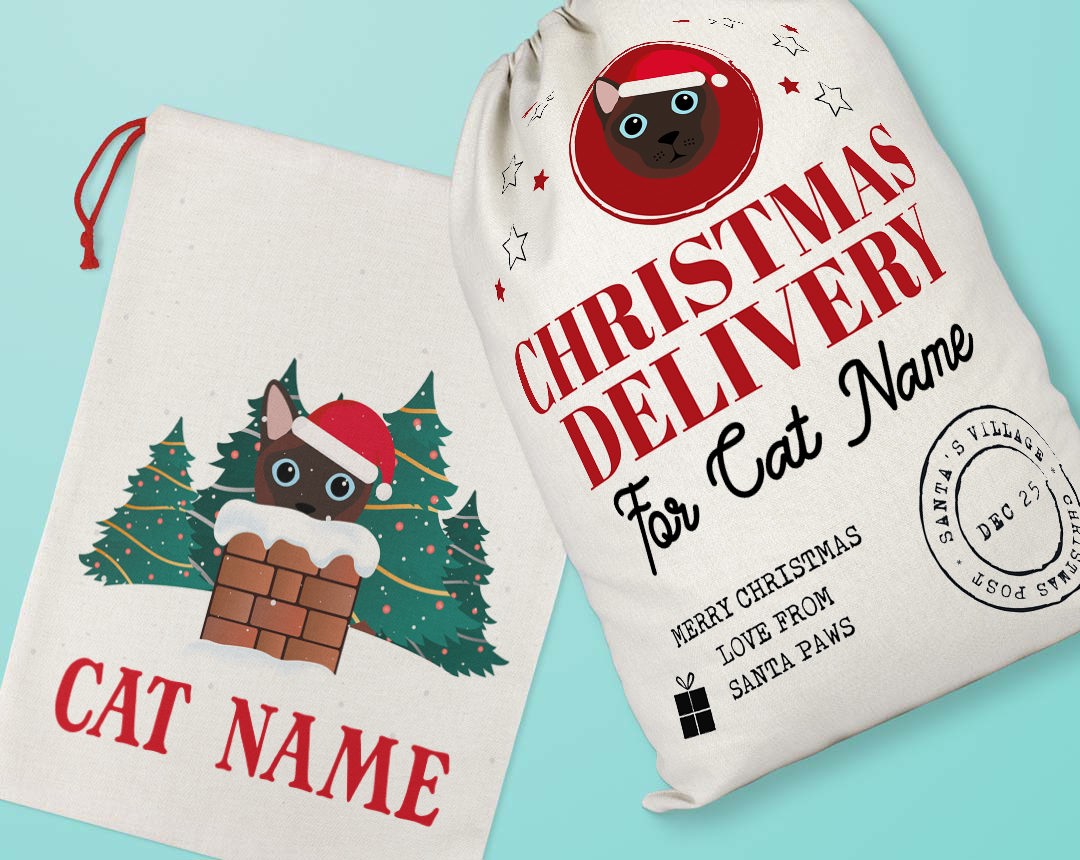 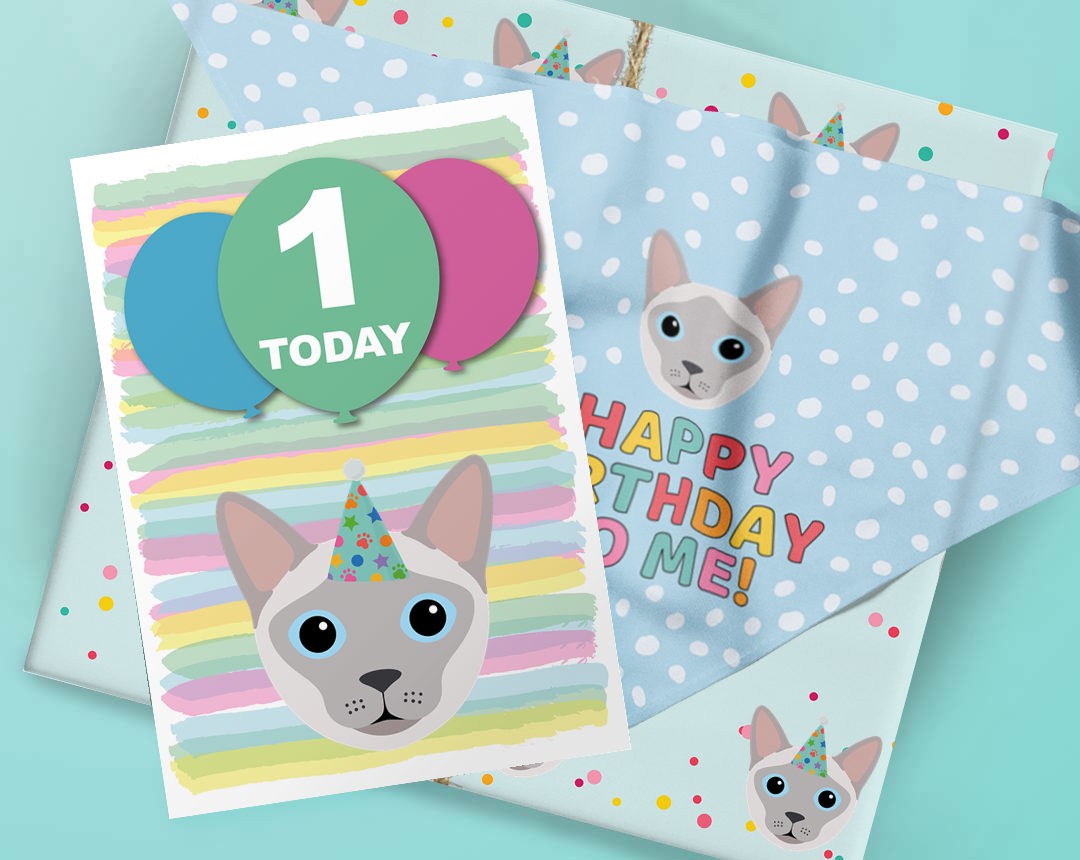 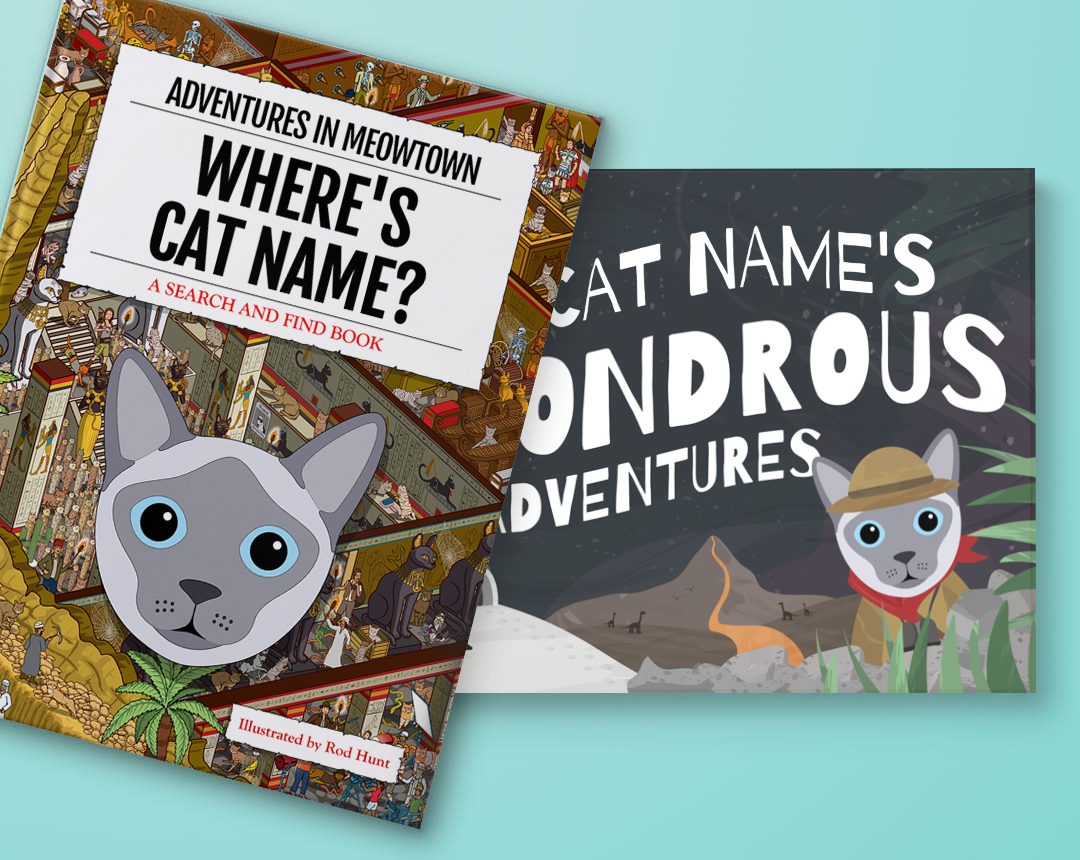 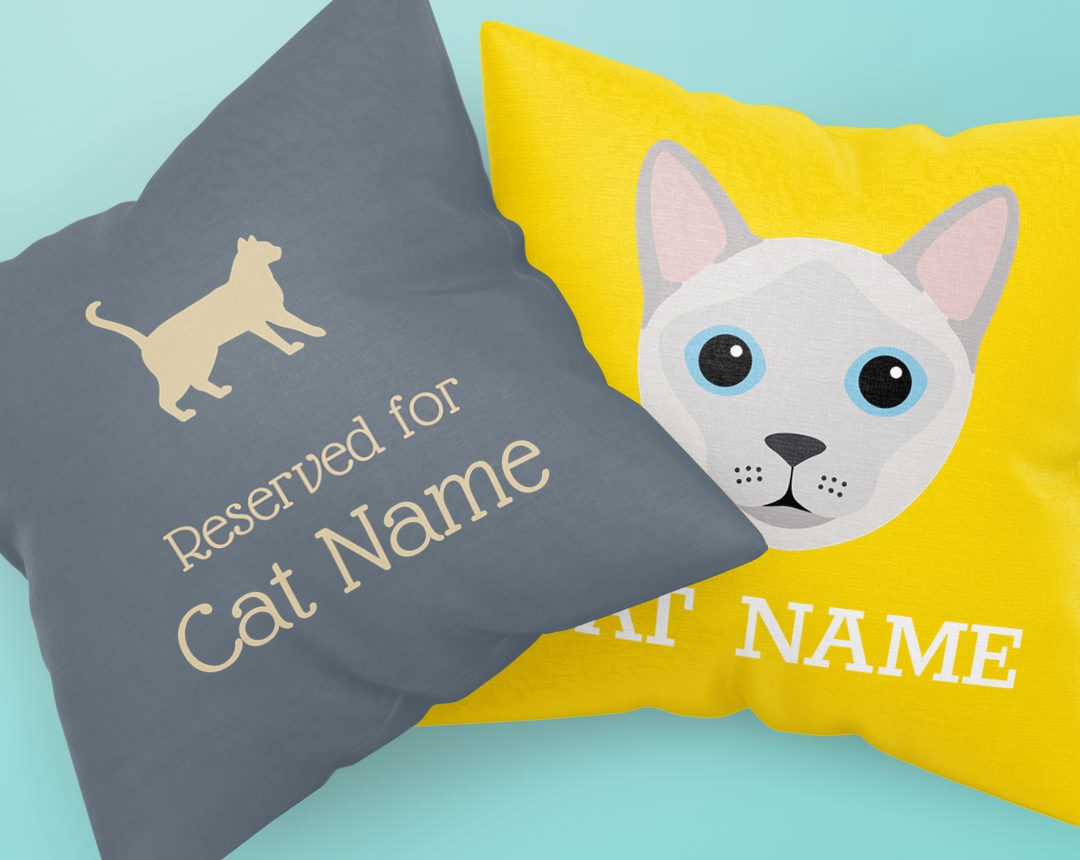 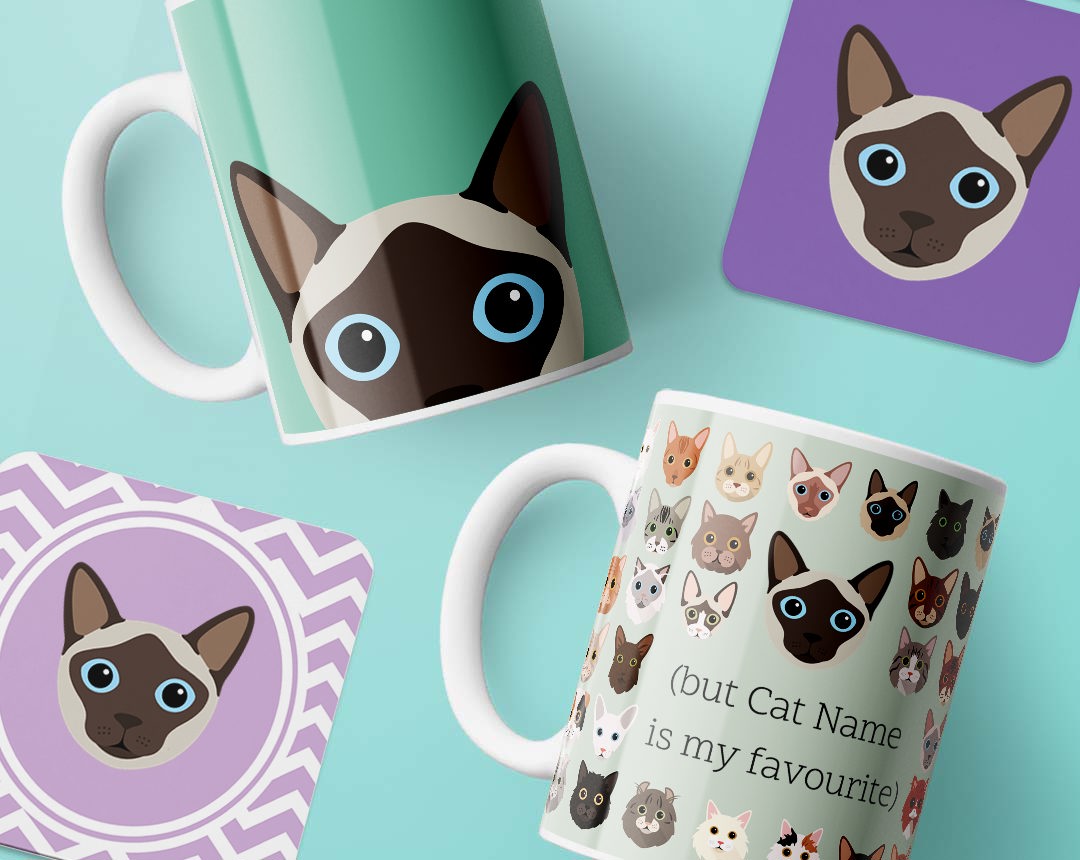 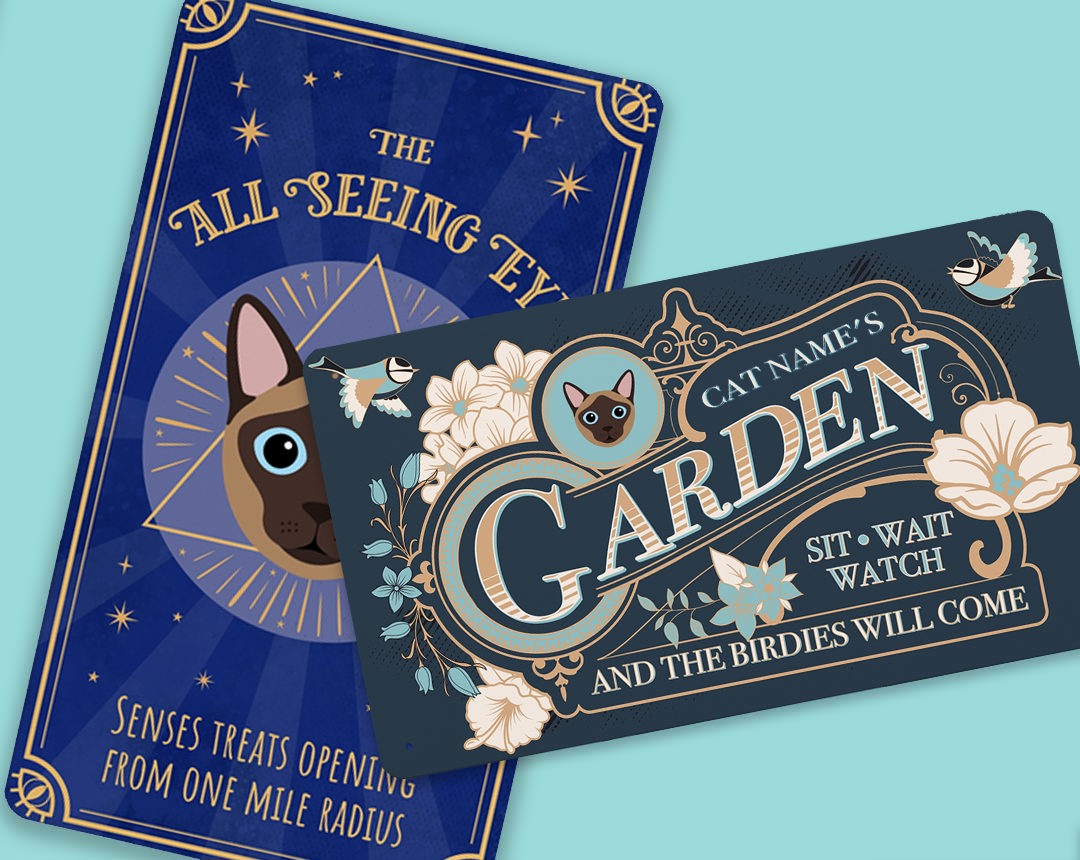 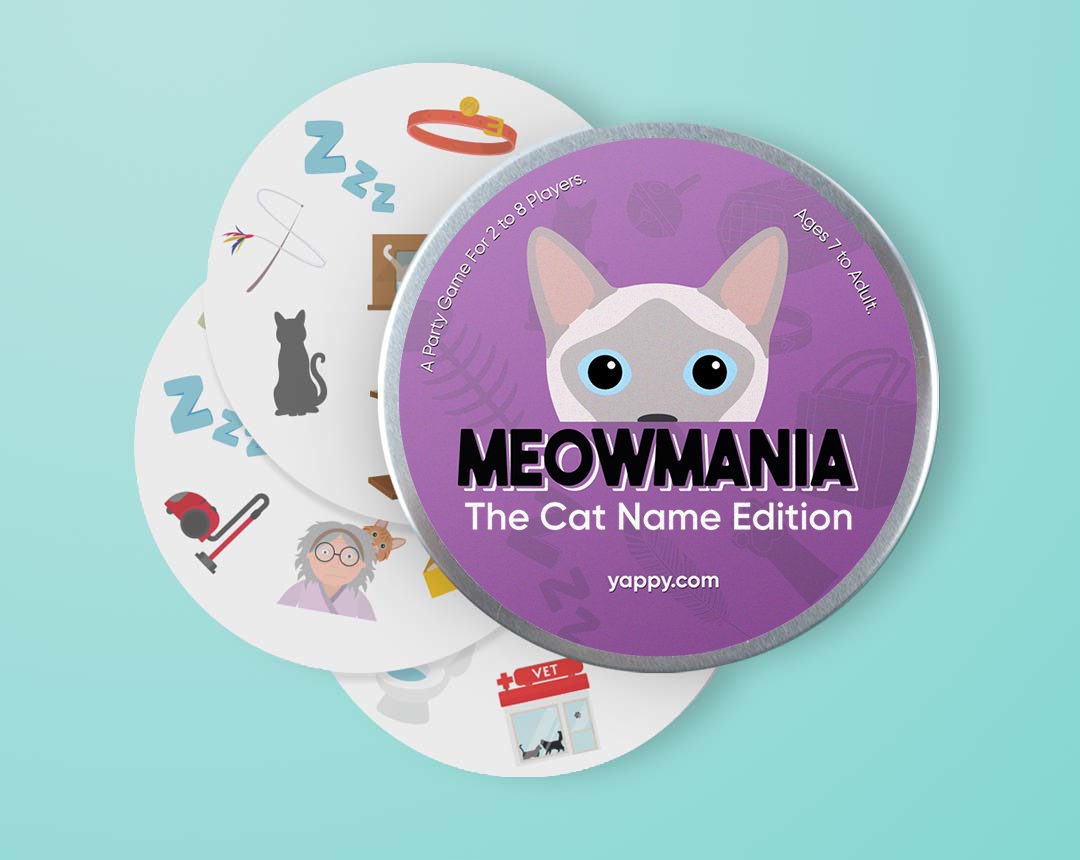 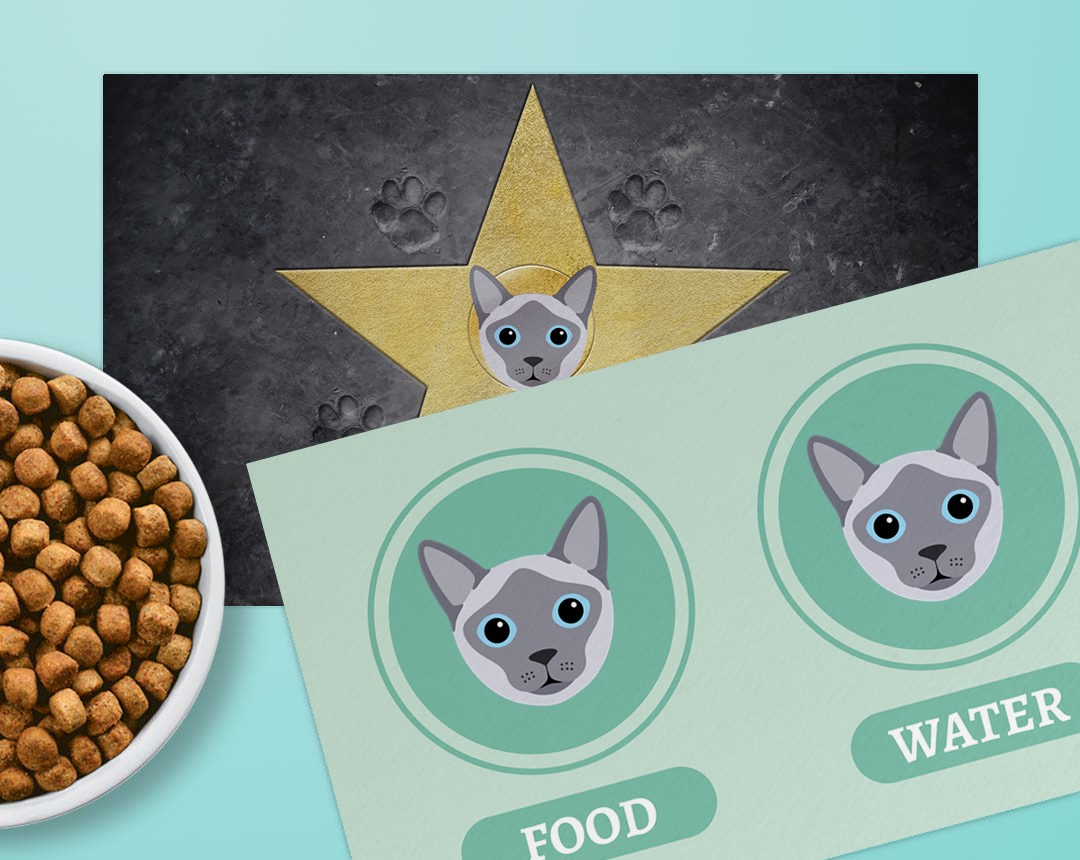 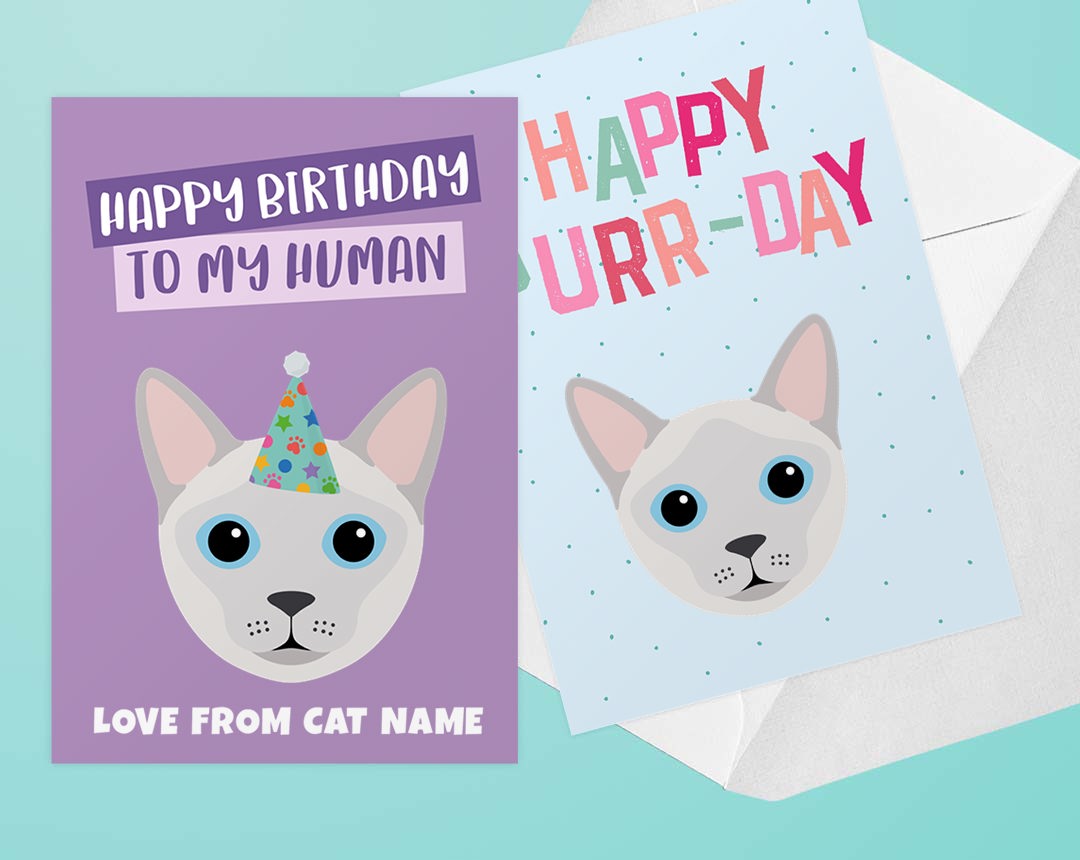 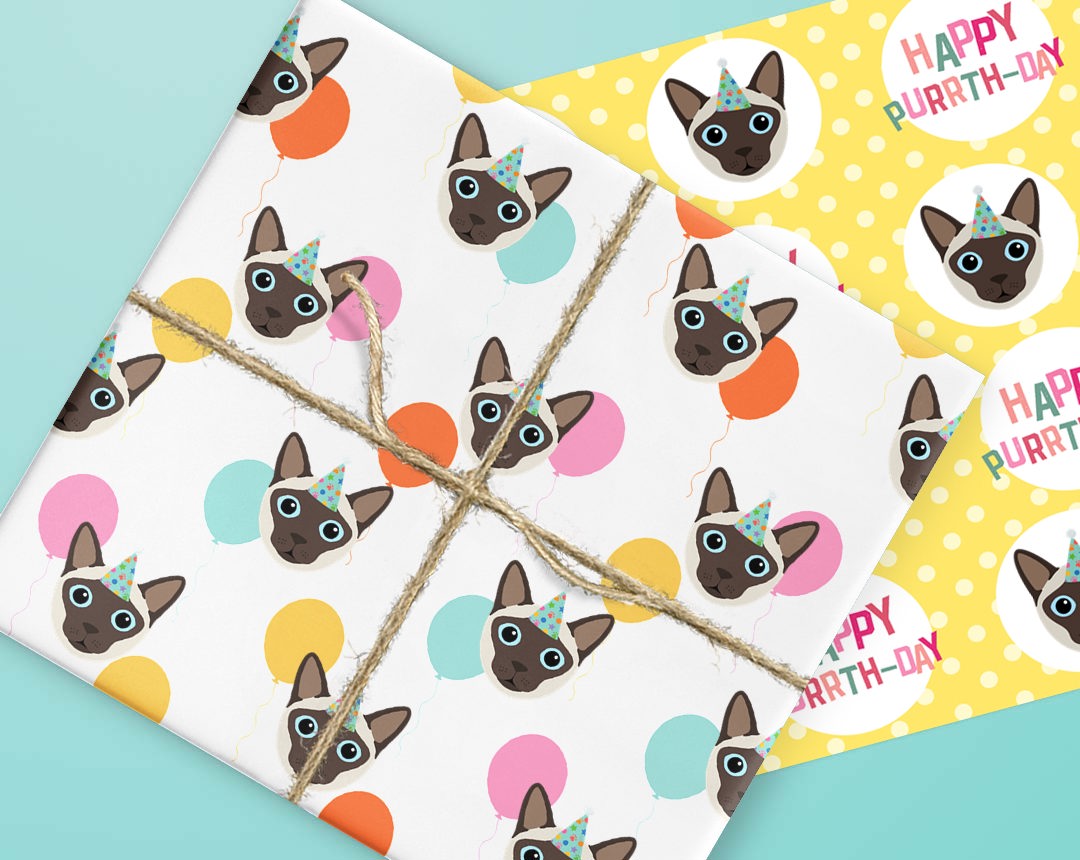 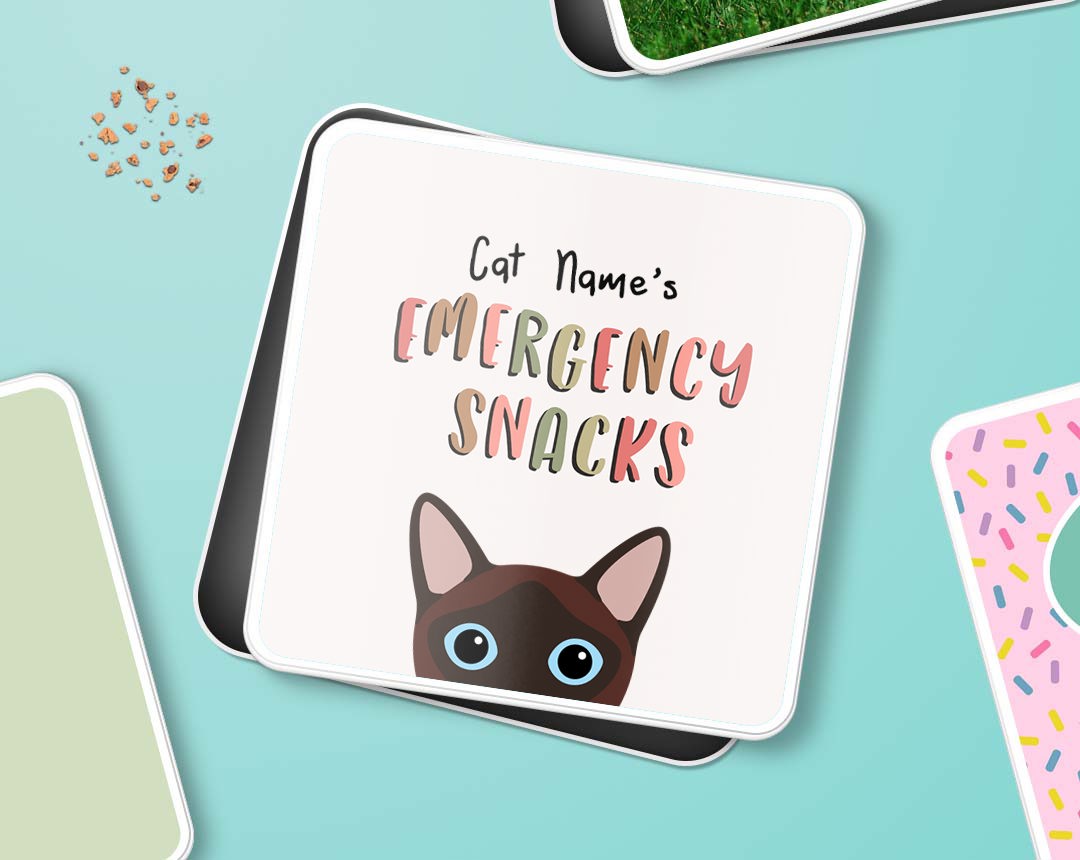 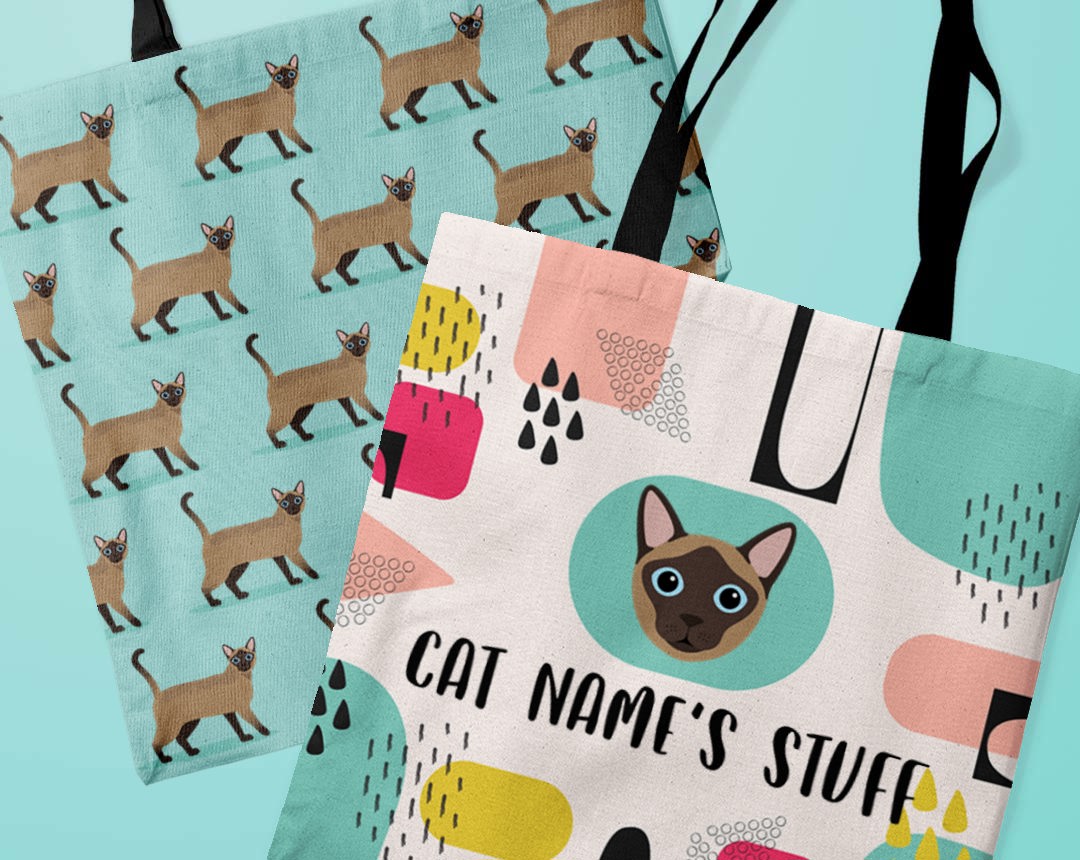 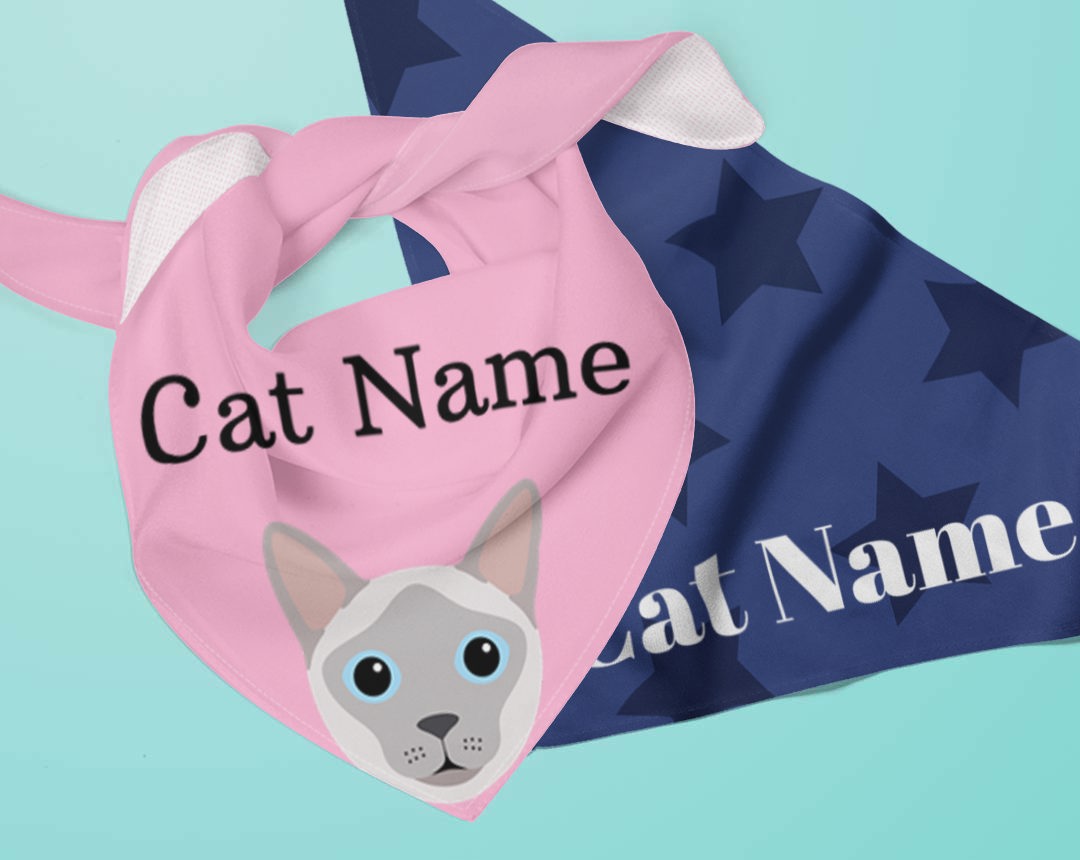 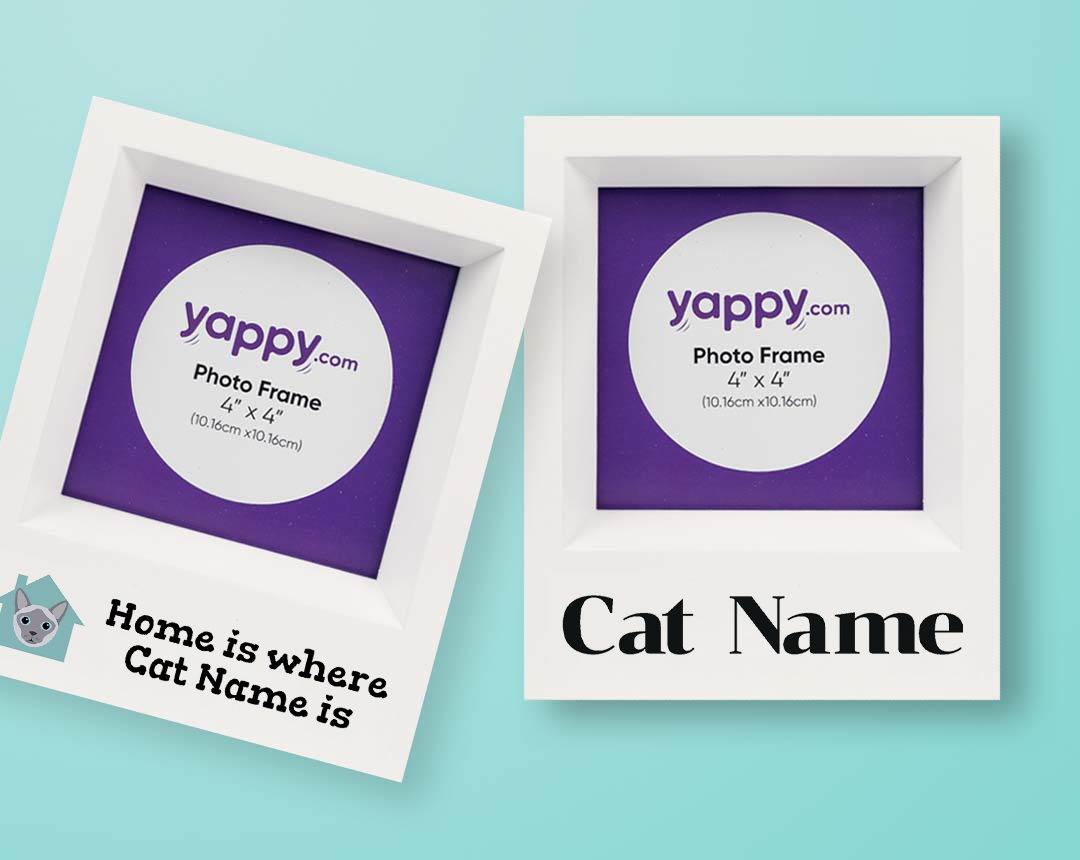 A combination of two Southeast Asian breeds, the Siamese and Burmese, the Tonkinese breed is the best of both worlds! With their beautiful pointed markings, range of furbulous colours and unique personality, the Tonkinese (or Tonk for short), makes a wonderful addition to the family.

Sweet, social and playful, this kitty is a furriend to all, including other cats, dogs and (well-behaved) children. Renowned for their extremely affectionate nature, Tonks will often demand attention from their humans if they feel like they aren’t getting enough love from them. While this active kitty loves to play, they’re happy to settle into a lap once they’re ready to wind down.

Fun Fact: All Tonkinese kittens are born with blue eyes. Their eyes then begin to change colour at 6 weeks old and can continue changing for up to two years!

The Tonkinese cat breed has the same warm and affectionate nature as its close relatives, the Burmese and Siamese. These cats are very people-orientated and they demand the attention of their family. In fact, they probably won’t rest until they get it! Tonks are likely to follow you around the home with a desire to be involved in everything you’re doing. Because these kitties adore company and close contact, it’s a good idea to provide your Tonk with a feline friend if you’re out of the house often.

Active and intelligent, the Tonkinese enjoys jumping up to high places, playing with puzzle toys and can be taught many tricks, such as walking on a lead.

Considering their heritage, it’ll come as no surprise to learn that Tonks are talkative! Although not as loud or raspy as a Siamese, these cats enjoy a chit-chat with their people and will happily sit on your lap to tell you all about their day.

The Tonkinese breed was created when Siamese and Burmese fanatics wanted to develop a cat with a moderate body type and with a less piercing voice than the Siamese but with the same affection and intelligence shared by both breeds.

The Tonkinese’s ancestors originated from Thailand and first arrived in England as breeds with solid brown coats. These cats would go on to become the chocolate point Siamese, Havana Browns, Burmese and Tonkinese breeds. The Siamese and solid coloured cats were exhibited throughout Europe during the late 19th and 20th centuries.

In the 1960s, Margaret Conroy, a Canadian breeder, crossed a sable coloured Burmese with a seal point Siamese. The kittens were described as golden and possessed traits from both breeds. As breeders of these cats began to achieve a consistent head and body style, they changed the breed name to Tonkinese.

In 1971, the Canadian Cat Association became the first cat registry to grant championship status to the Tonkinese. The Cat Fanciers’ Foundation recognised the breed in 1974 and the International Cat Association followed in 1979. By 1990, it gained recognition from all major cat fancy associations.