Enter your dog's name, select an icon and you'll instantly see EVERYTHING personalised just for your Tibetan Spaniel...
Get Started
or choose from over 300 breeds
or login to fetch your dogs
Choose your dog 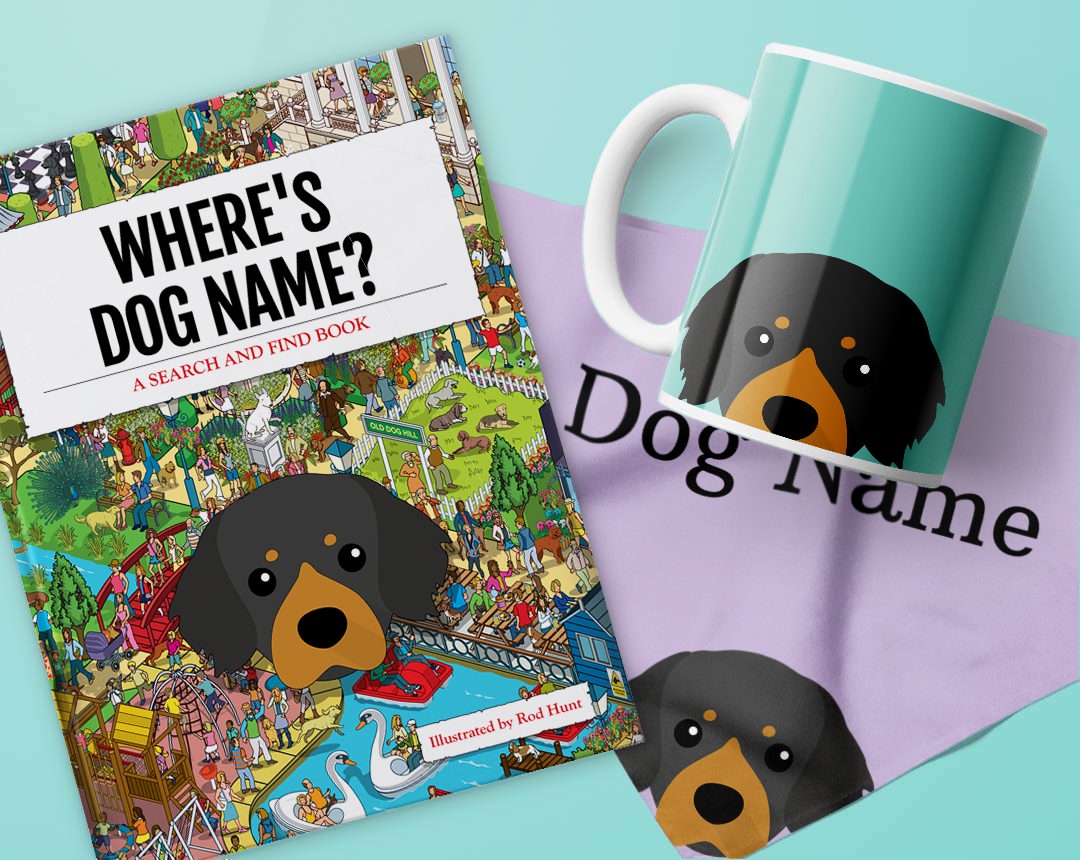 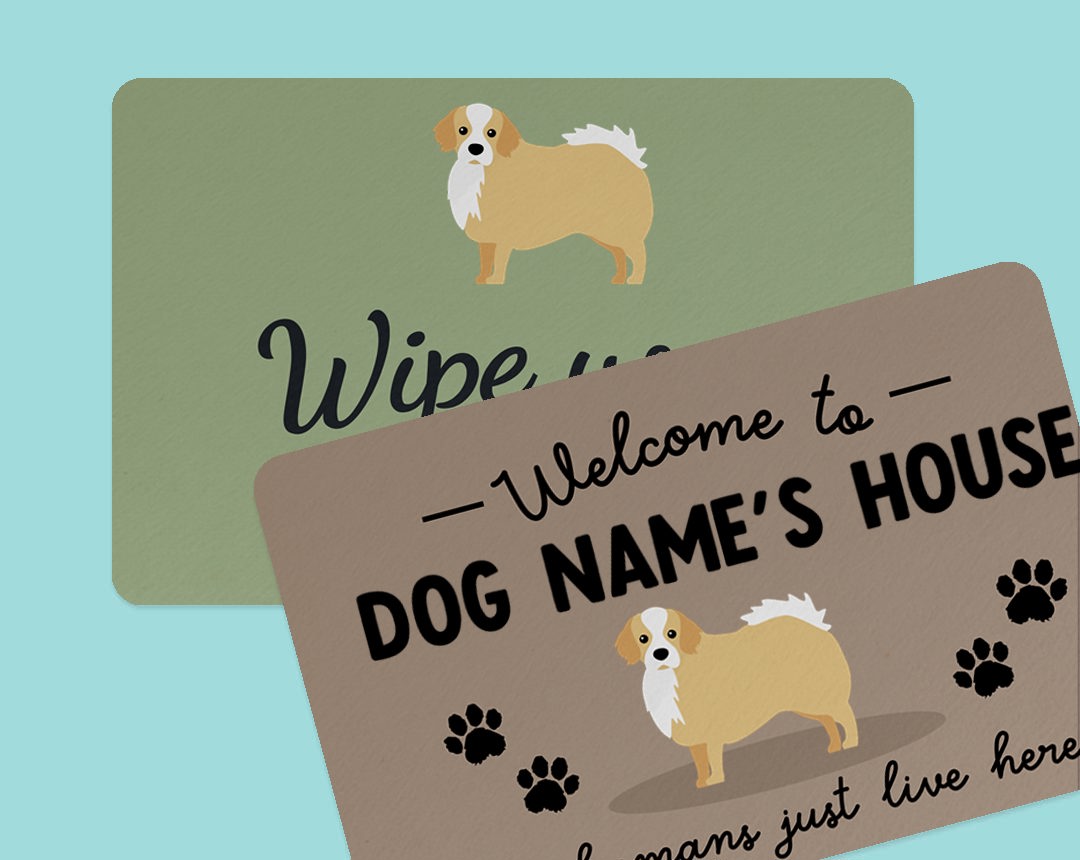 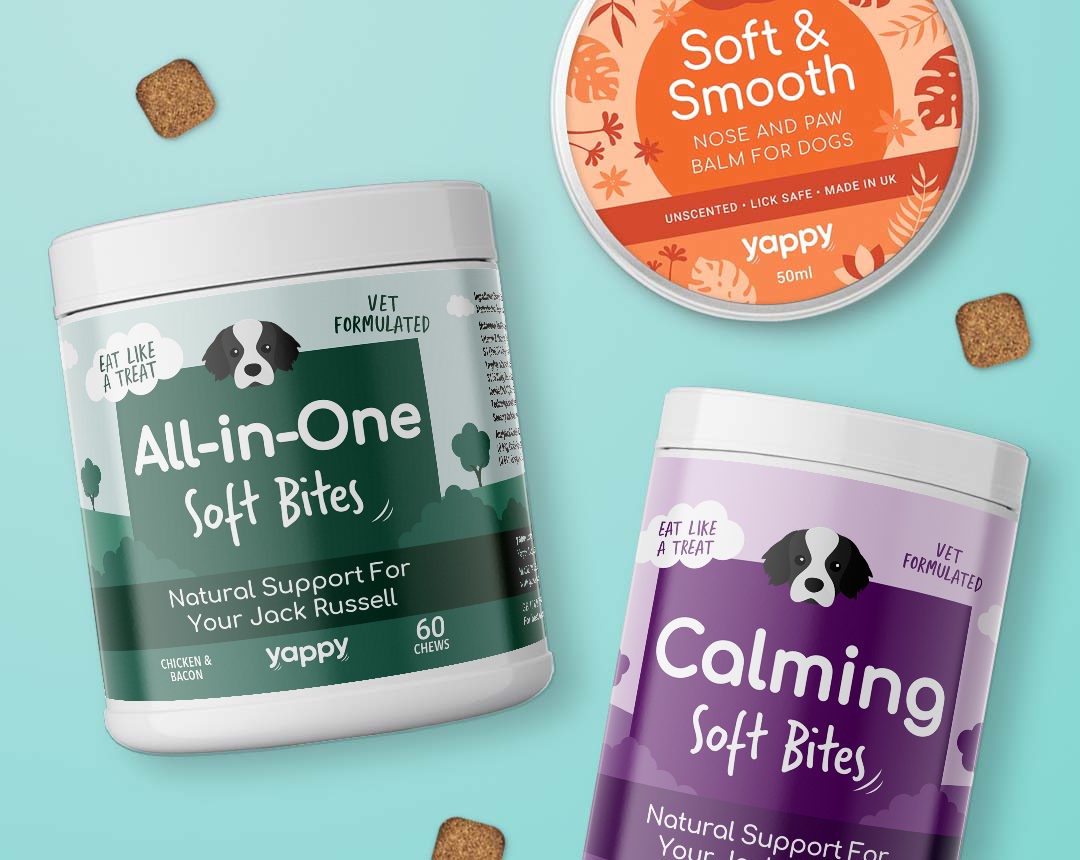 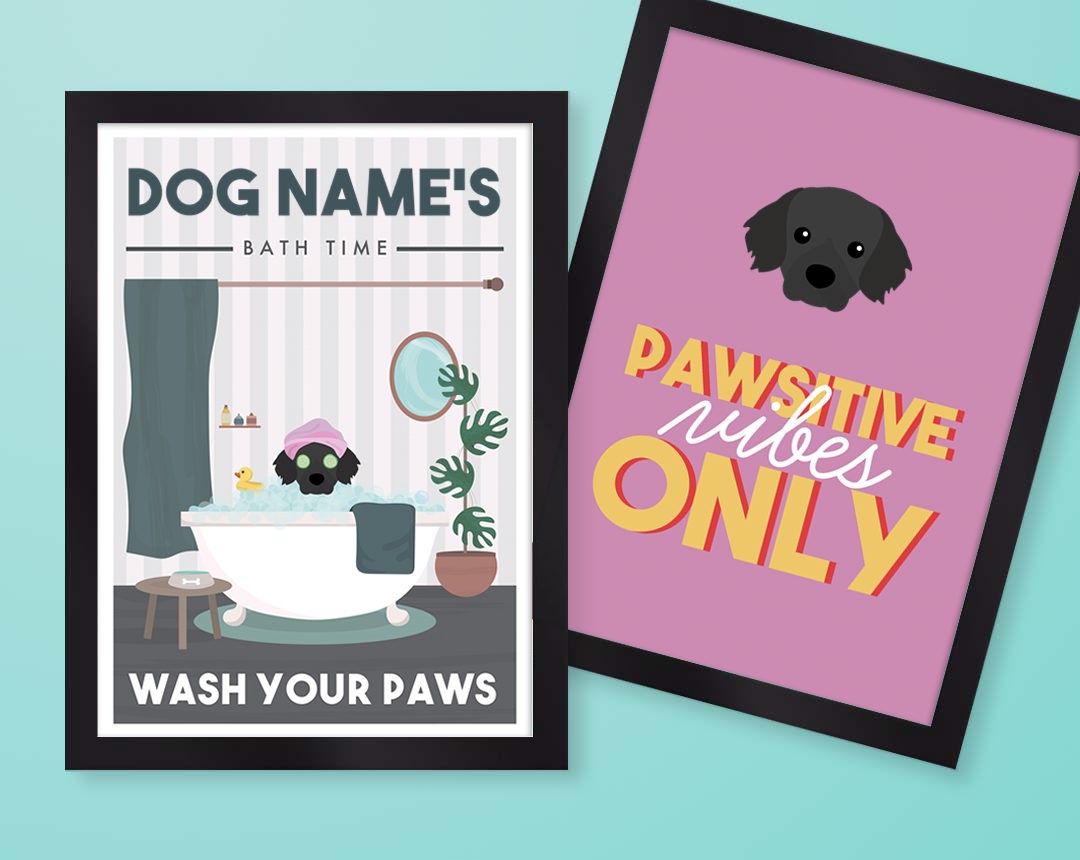 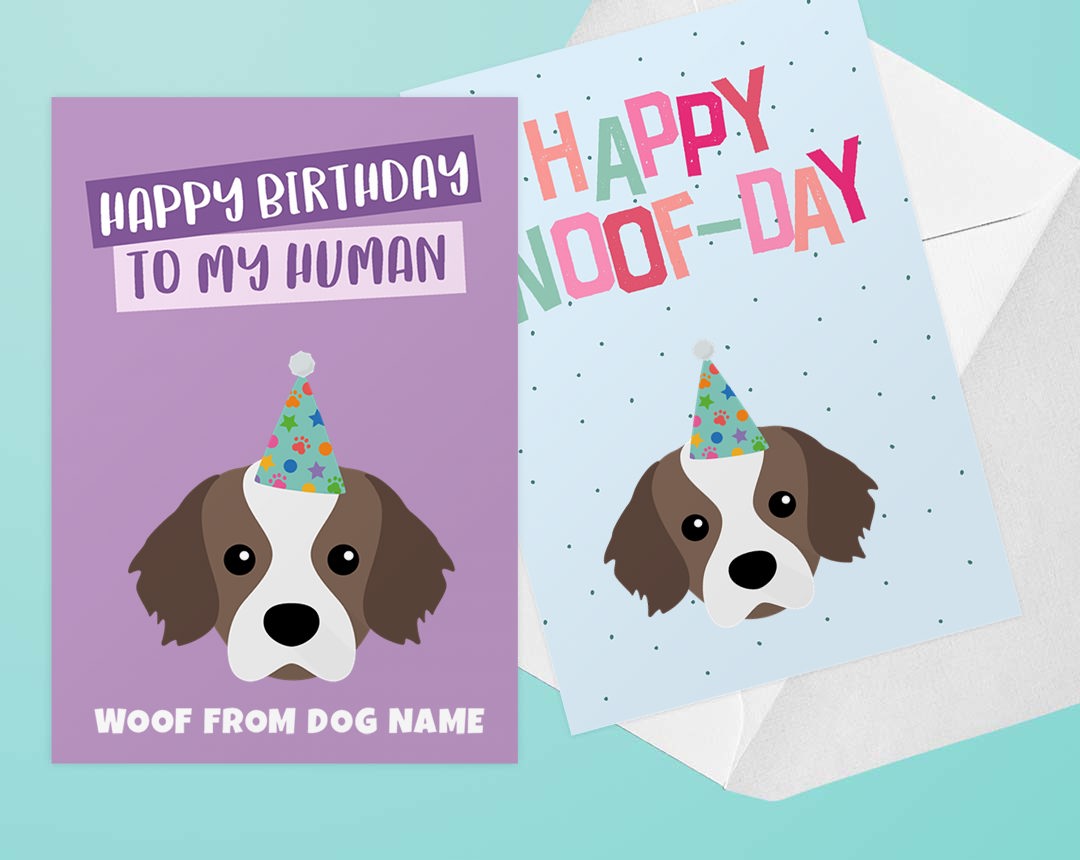 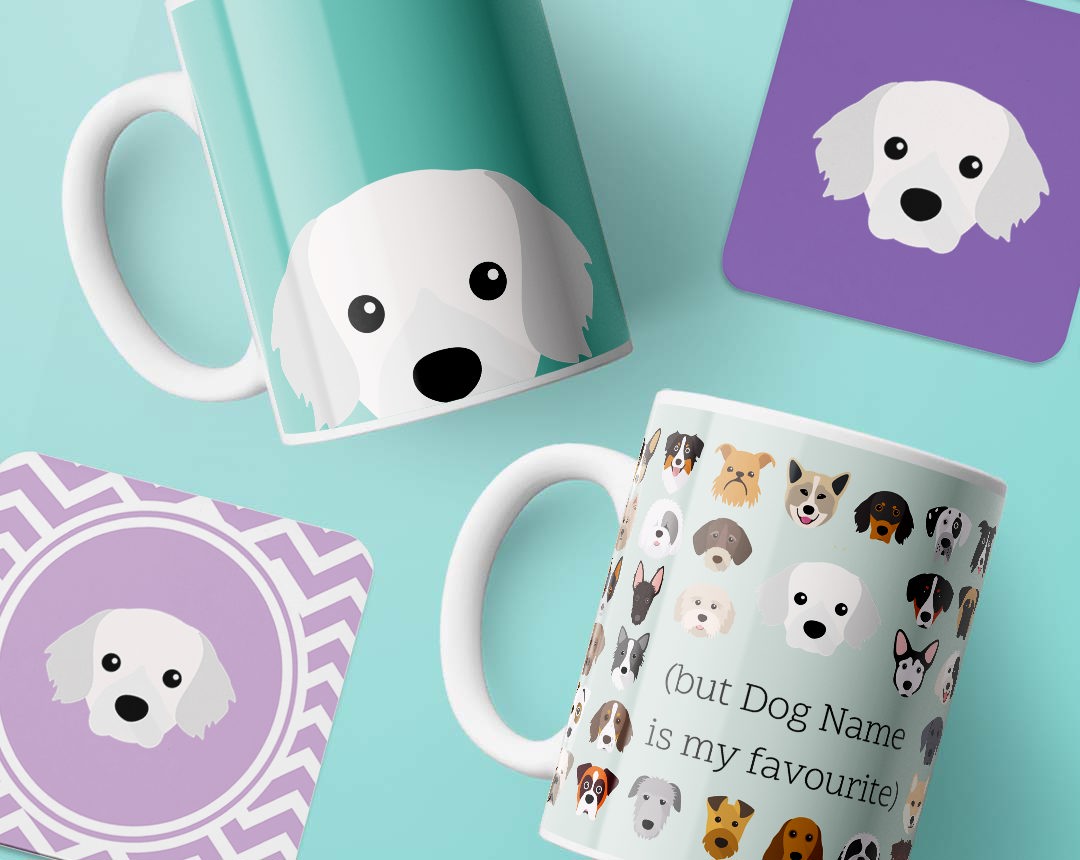 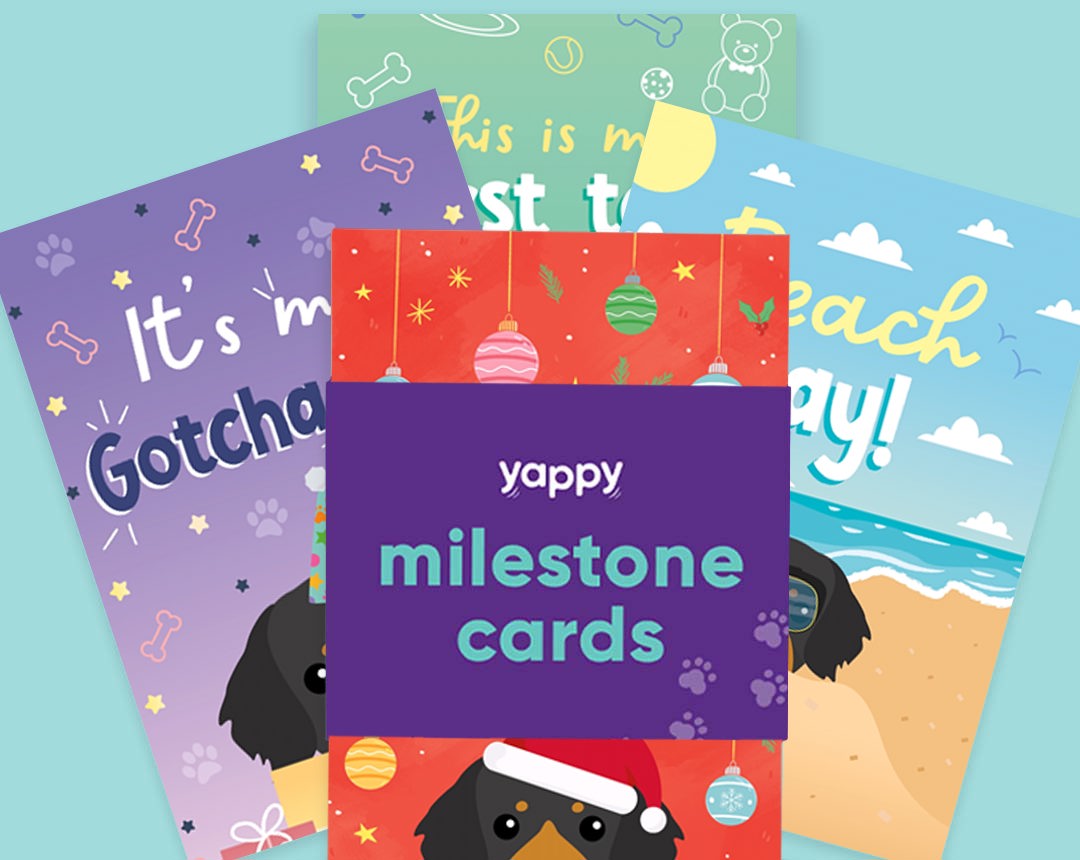 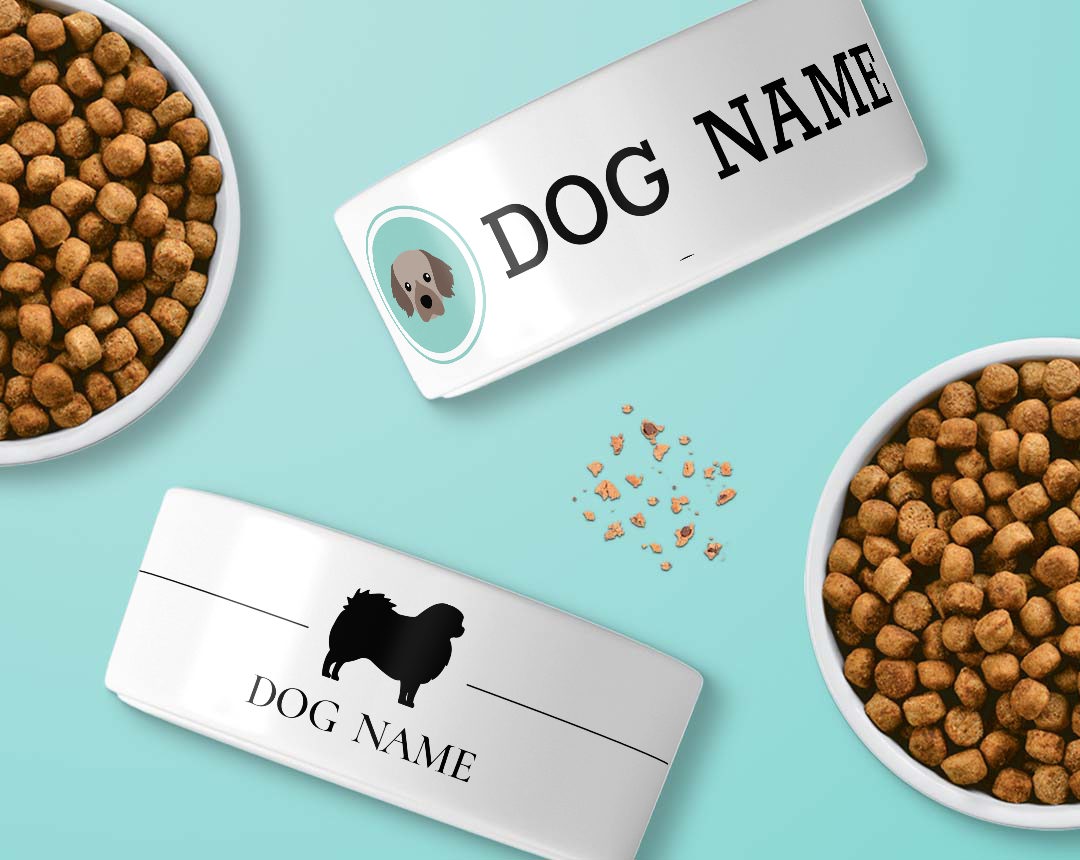 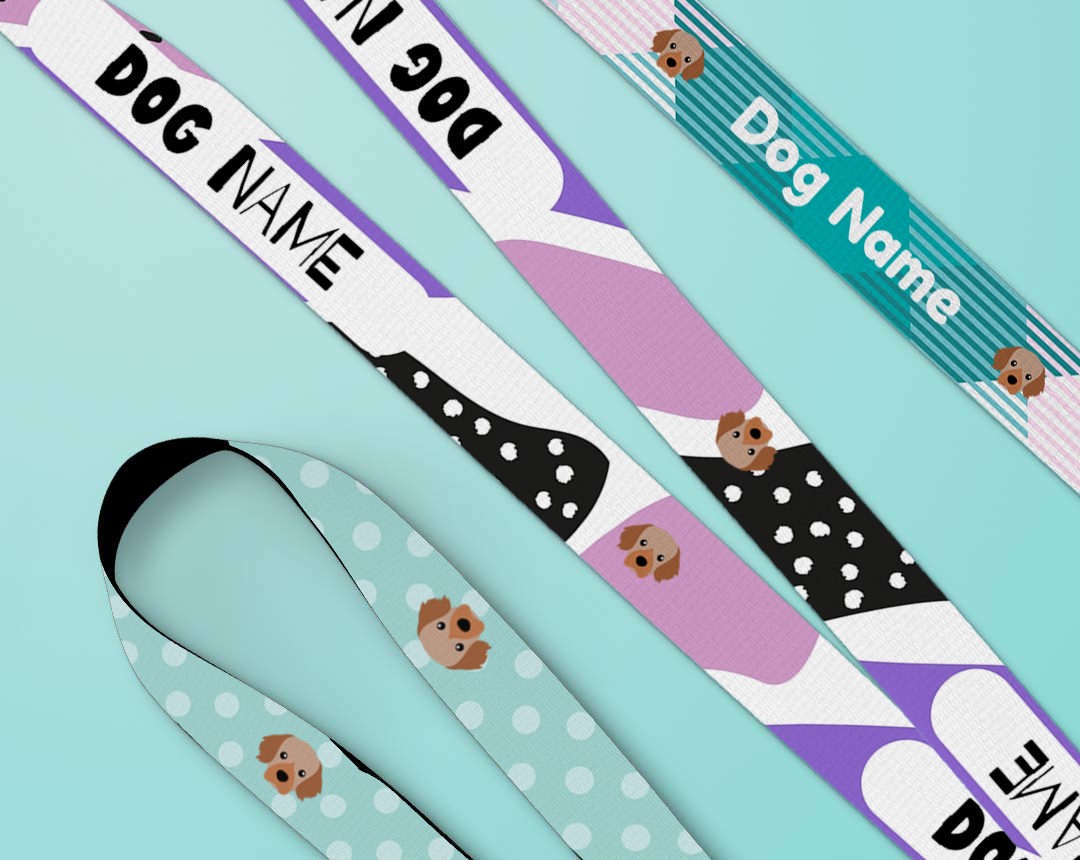 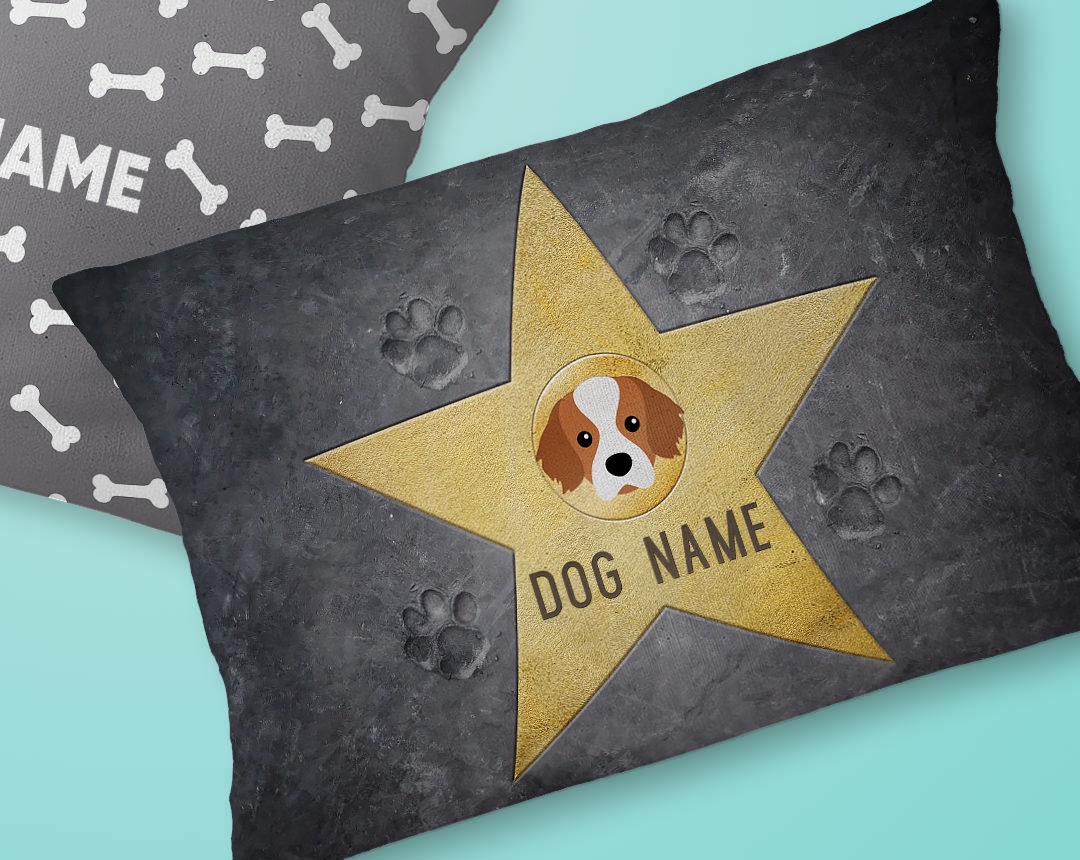 These cute little guys are potentially one of the oldest breeds to come out of Tibet, having been deeply admired by Monks who lived in Monasteries in the high regions of the Himalayas. They have been discussed as being highly prized watchdogs due to their love of sitting up in the Hugh mountainous areas watching over everything that happened below them. Additionally, they make excellent companions and were affectionately named 'Little Lion Dogs'. They were one of the first Tibetan breeds to be introduced to the UK, in 1895, after many 'hoomans' started to take interest in them. WW1 saw the number of this breed rapidly decline but luckily, one was given to a woman named Lady Wakefield. She mated her Tibetan Spaniel to another Spaniel directly from the monks of Tibet. This dog was the foundation of all the dogs found in the UK today! They have since increased rapidly in popularity and were recognised by the UK Kennel Club in 1959.

Tibetan Spaniels make fantastic companions due to their cheery and friendly dispositions. They absolutely adore their 'hoomans' and thrive in the family home environment. Additionally, they are very funny and playful, making them a joy to live with. They form very strong bonds with their families but can be fairly wary of strangers, though they would never act aggressively. Additionally, these little guys are very intelligent and their eagerness to please means that they are very easy train. This also means that they are great dogs for first time owners as well as older people. Just try not to pamper your dog too much as these guys are prone to developing 'small dog syndrome', making them very difficult to live with. For the right family, they make lovely family pets and will provide you with years of warm laps and joy!

Tibetan Spaniels are thought to be one of the most ancient breeds to come out of Tibet where they were revered by monks who lived in monasteries in the high, remote mountain regions of the Himalayas. They were highly prized watch dogs thanks to their love of sitting up high so they could watch over everything that was happening far below them. However, these little dogs were also prized by the monks for being wonderful companions and they would use them to keep warm during the harsh, winter months. It was the monks of Tibet who named them "Little Lion Dogs" because of their charming manes. They were often kept along with another Tibetan breed, the Lhasa Apso back in ancient times.

Tibetan Spaniels were among the first of the Tibetan breeds to have been introduced to the UK. The first record of a dog was in 1895 when a number of people started to take an interest in these little dogs. It was around this time that people also started breeding them. However, with the advent of World War I, breed numbers fell dangerously low, but luckily a female Tibbie was offered as a gift to Lady Wakefield during a visit to India. She eventually mated her to another Tibetan Spaniel that had been acquired directly from the monks of Tibet. These dogs were to become the foundation stock of all Tibetan Spaniels found in the UK today.