Enter your dog's name, select an icon and you'll instantly see EVERYTHING personalised just for your Stabyhoun...
Get Started
or choose from over 300 breeds
or login to fetch your dogs
Choose your dog 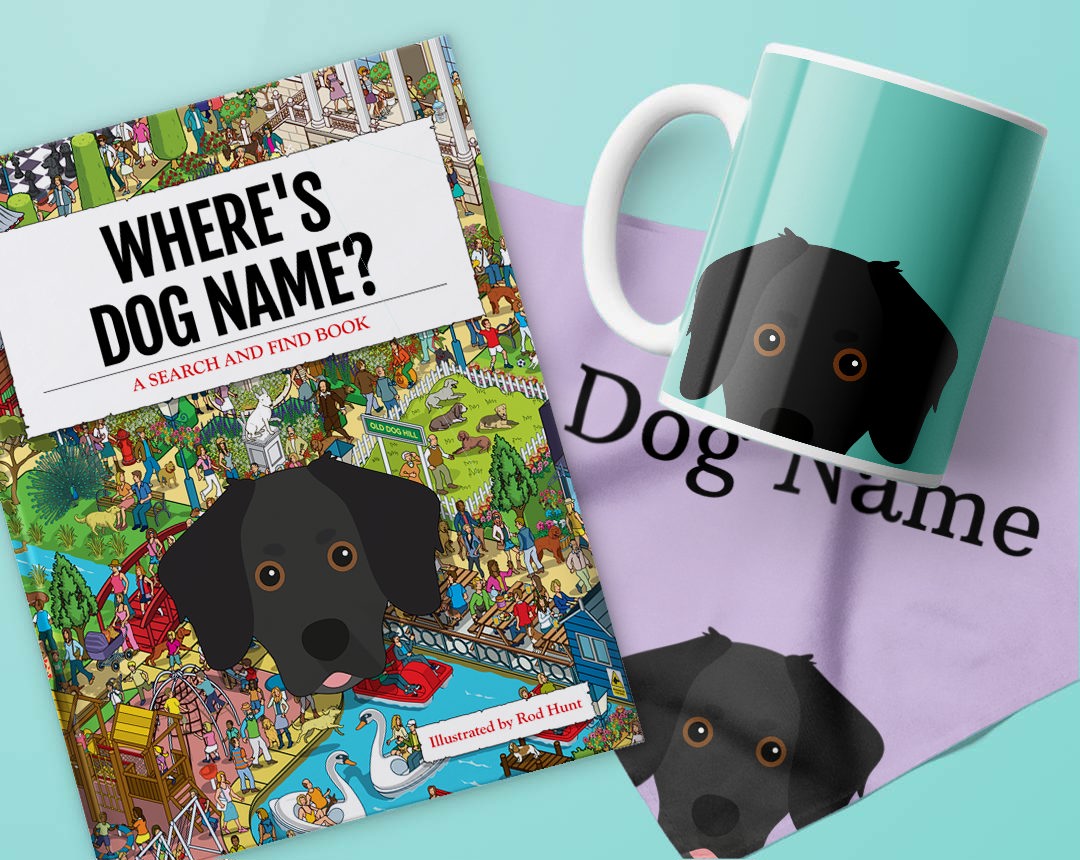 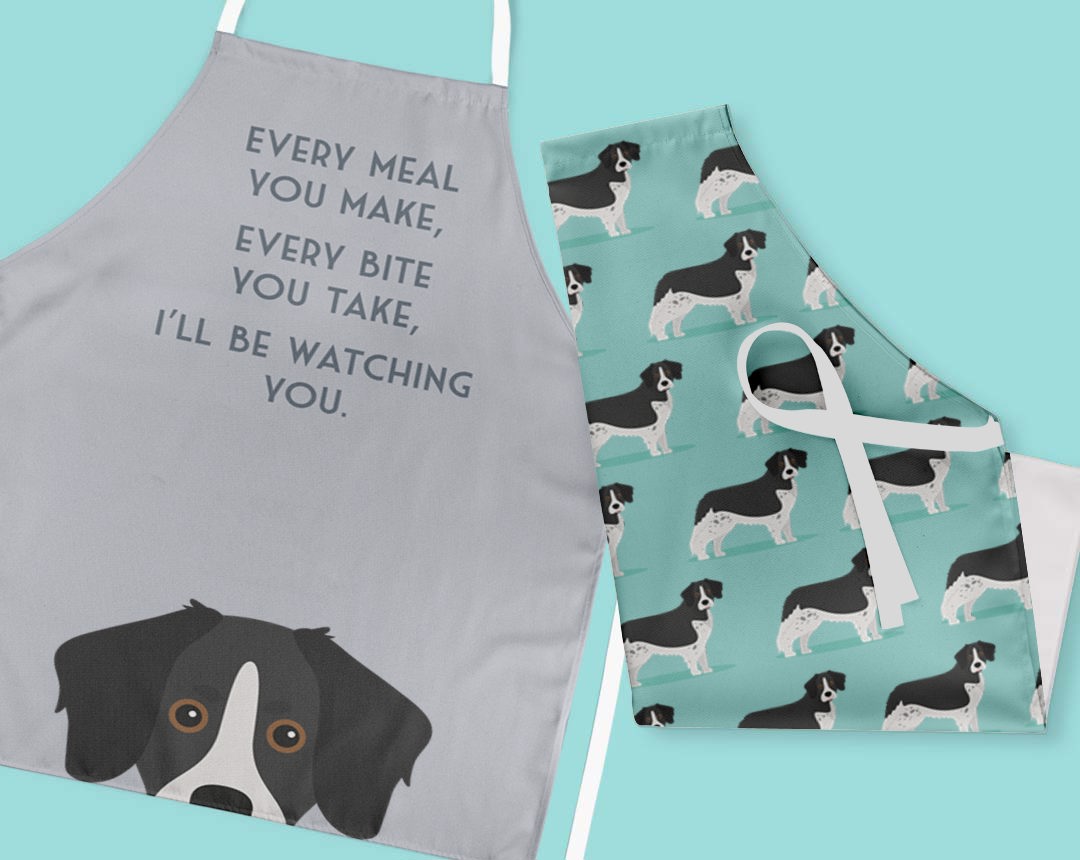 The Stabyhoun, pronounced stay-be-hoon, is a Dutch breed that is medium sized. He was classified in 2013 as one of the top five rarest breeds in the world with only an estimated 3,500 of these dogs in existence. Any breeding made between Stabyhouns is closely regulated by the Dutch Association for Stabyhouns and Wetterhouns. He is a very loyal and smart dog and makes an excellent companion for families. The Stabyhoun is a typical pointer and loves to have a job to do. He can be very excitable and needs plenty of exercise to keep him happy.

The Stabyhoun is a rare breed which is rarely found outside the Netherlands. He is a lively dog who enjoys spending time with his family and makes an excellent guard dog, sounding the alarm if strangers approach. He will also keep your home and property free of vermin such as mice, rats and moles.

He is an independent dog but can be affectionate to his family. He does like to have his way and can be described at times as stubborn. Training is essential to ensure the Stabyhoun is a well-rounded and obedient dog and all members of the family should be involved in his training so he understands who has authority over him. He does well with children and cats but does have a strong prey drive so smaller pets such as ferrets and guinea pigs should never be left alone with him. He is somewhat reserved with strangers and early socialisation is important to keep him from becoming afraid of people and new situations.

Texts from the 19th century described dogs similar to the Stabyhoun. Joost Halbertsma wrote about a dog named Bijke and described him as a “long-haired piebald” and a “good hunting dog” as well as “a child’s friend”. The Stabyhoun’s ancestry can be traced back to the Drentsche Patrijshond and the Heidewachtel.

He originated in Friesland, more specifically from the Frisian forest area in the southeast and east of Friesland. His name is derived from the “sta mij bij” or in English “stand by me” and “houn” which means dog in Frisian. His other ancestors probably came to the Netherlands during the Spanish occupation in the north.