Enter your cat's name, select an icon and you'll instantly see EVERYTHING personalised just for your Selkirk Rex...
Get Started
or choose from over 50 breeds
or login to fetch your cats
Choose your cat 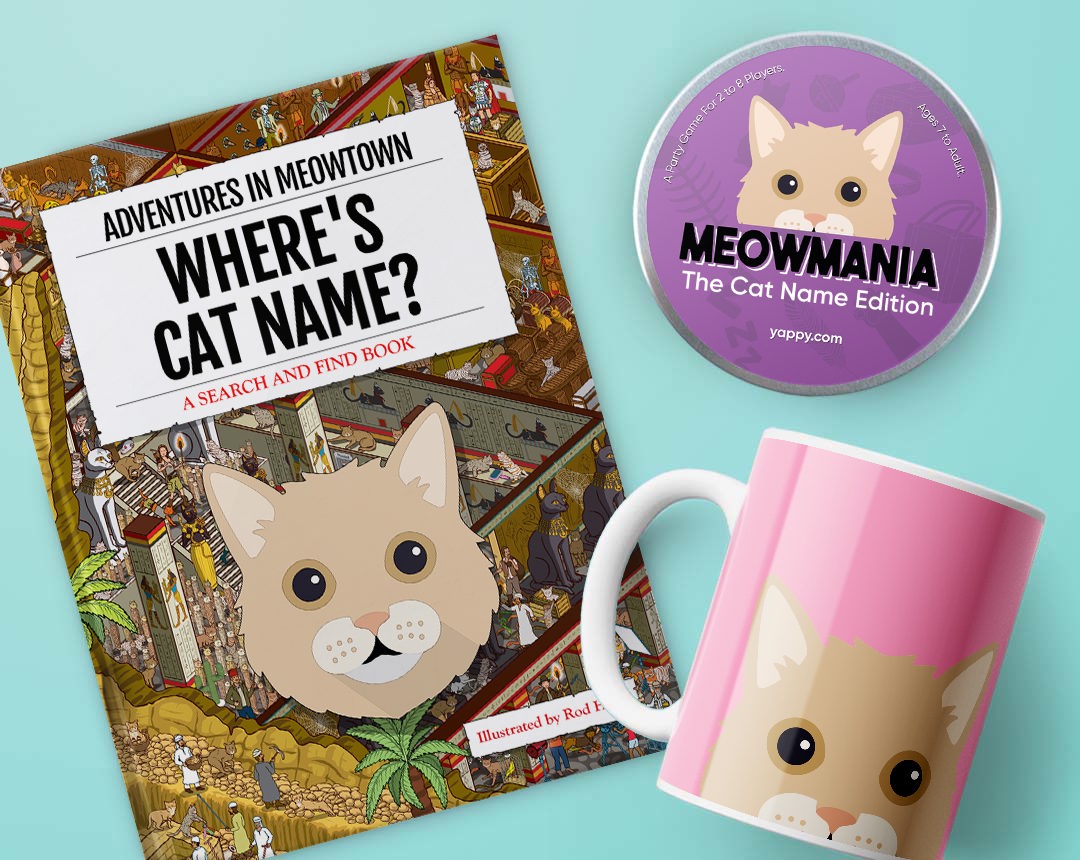 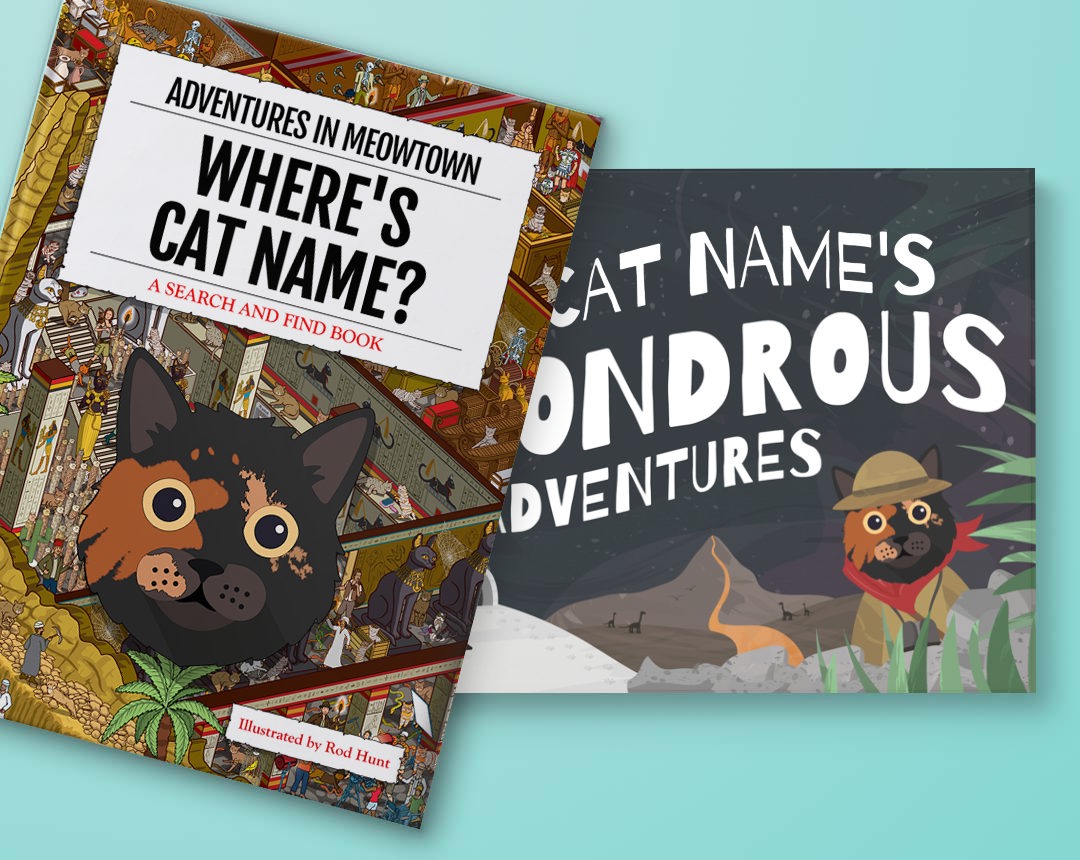 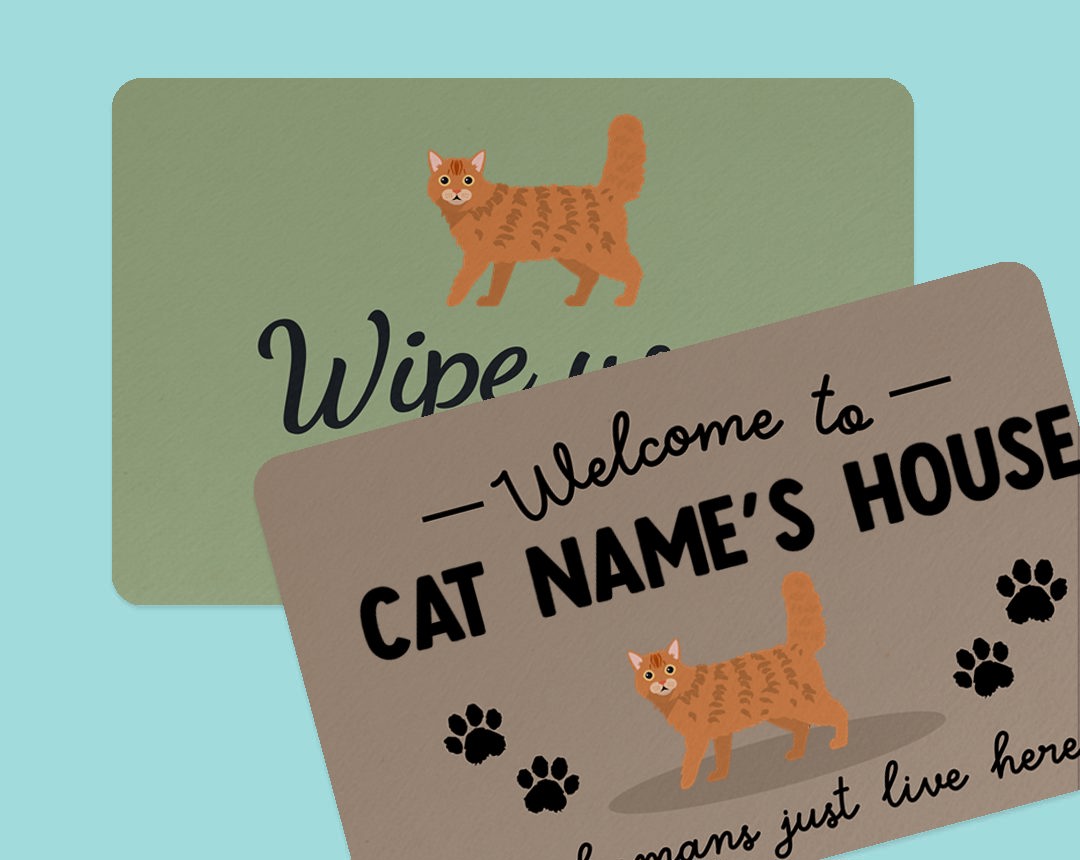 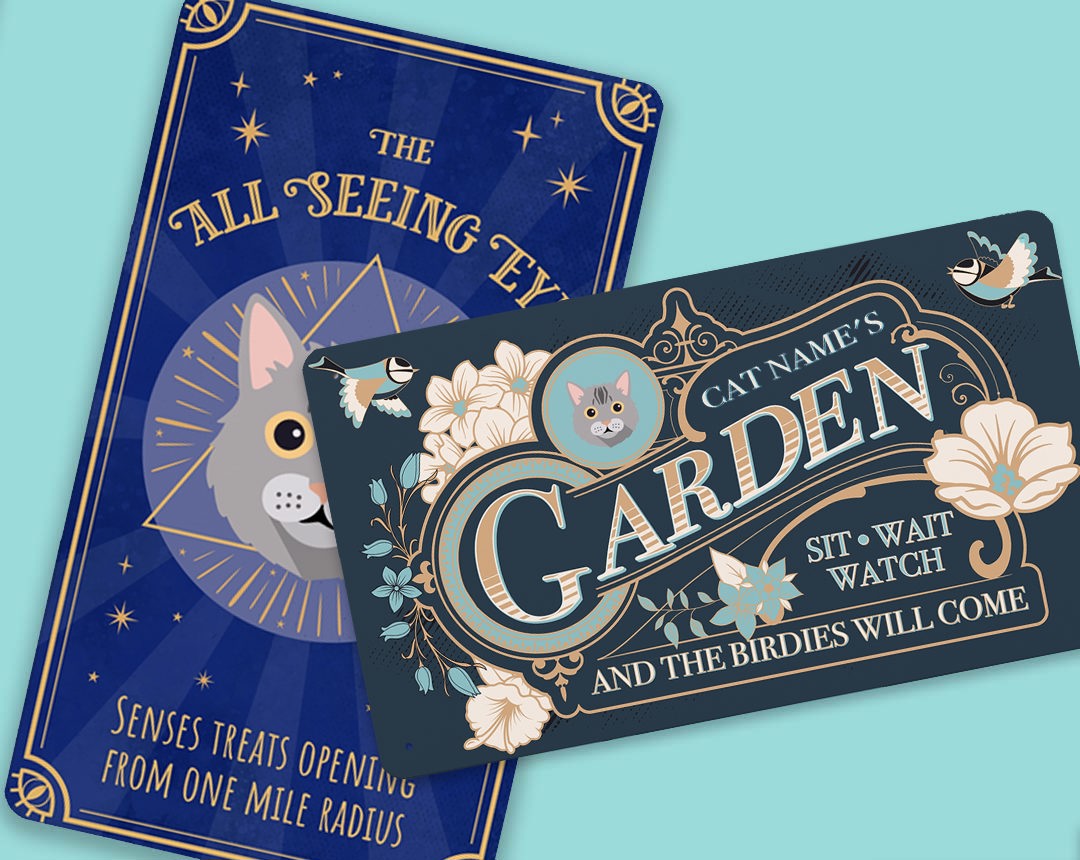 The Selkirk is probably most famous for their distinctive curly coat. In fact, they’re only one of four curly-coated cat breeds! With just one glance, you can easily see why the Selkirk Rex has earned the nickname ‘the cat in sheep’s clothing’.

While the curly-haired gene is dominant, not all Selkirks are born with ringlets; the long-haired Selkirks have long ringlets while the short-hairs tend to have shorter, tighter curls. The ‘teddy-bear’ look makes the Selkirk Rex the purrfect option for cat lovers looking for a fun-loving, cute and cuddly furriend.

As part of the Rex family, the Selkirk Rex has a lot in common with its relatives as they share the traits of being lively, energetic and friendly kitties. With their vibrant personality and patience with children as well as other pets, the Selkirk Rex makes a furbulous member of the family.

Paired with their teddy-bear like coat and their animated spirit, it’s no wonder the Selkirk Rex is well purraised! This cat is generally a loving and affectionate cat that loves attention from their people. While not overly demanding, don’t be surprised to find this kitty following you around until they get what they want; whether you’re sat on the sofa or at your desk, they’ll be quick to keep you company!

Their wonderfully playful manner is one of the Selkirk Rex’s most lovable aspects of their purrsonality, they certainly have a silly side and are sometimes described as clownish. While they love to play and have fun, the Selkirk also enjoys being a lap cat and they're happy to sit with their humans and chat with their quiet voice. Just be warned, as this cat can get bored without company, it’s impawtant to keep them occupied with toys, a scratching post and even a food puzzle.

The Selkirk Rex breed originated in Montana in 1987. Like its curly-coated cousins – the Cornish and Devon Rexes - the Selkirk is the result of a natural genetic mutation, however they sport a very different look thanks to their teddy-bear like coat and heavy-set body.

The first Selkirk was born among a litter of six kittens found in an animal shelter. While the rest of the litter had the typical coat of a domestic shorthair, the curly-coated female was so unusual that she caught the attention of a local Persian breeder, Jeri Newman, who adopted her. Newman named the kitten Miss DePesto and when she was full grown, bred her with a black Persian. Miss DePesto gave birth to six kittens, three of which had curly coats – indicating that the gene for this characteristic was dominant. She also carried genes for long hair and a pointed coat, with both traits making an appearance to following descendants.

Newman called this breed of cat Selkirk, after her stepfather, making it unique among cat breeds to be named after a person. She also added Rex to indicate the cat’s curly coat. To maintain genetic diversity and to give the cats a more pleasing appearance, Newman and the other breeders outcrossed the Selkirk Rex with Exotics, American and British Shorthairs, as well as Persians.