Enter your cat's name, select an icon and you'll instantly see EVERYTHING personalised just for your Scottish Fold...
Get Started
or choose from over 50 breeds
or login to fetch your cats
Choose your cat 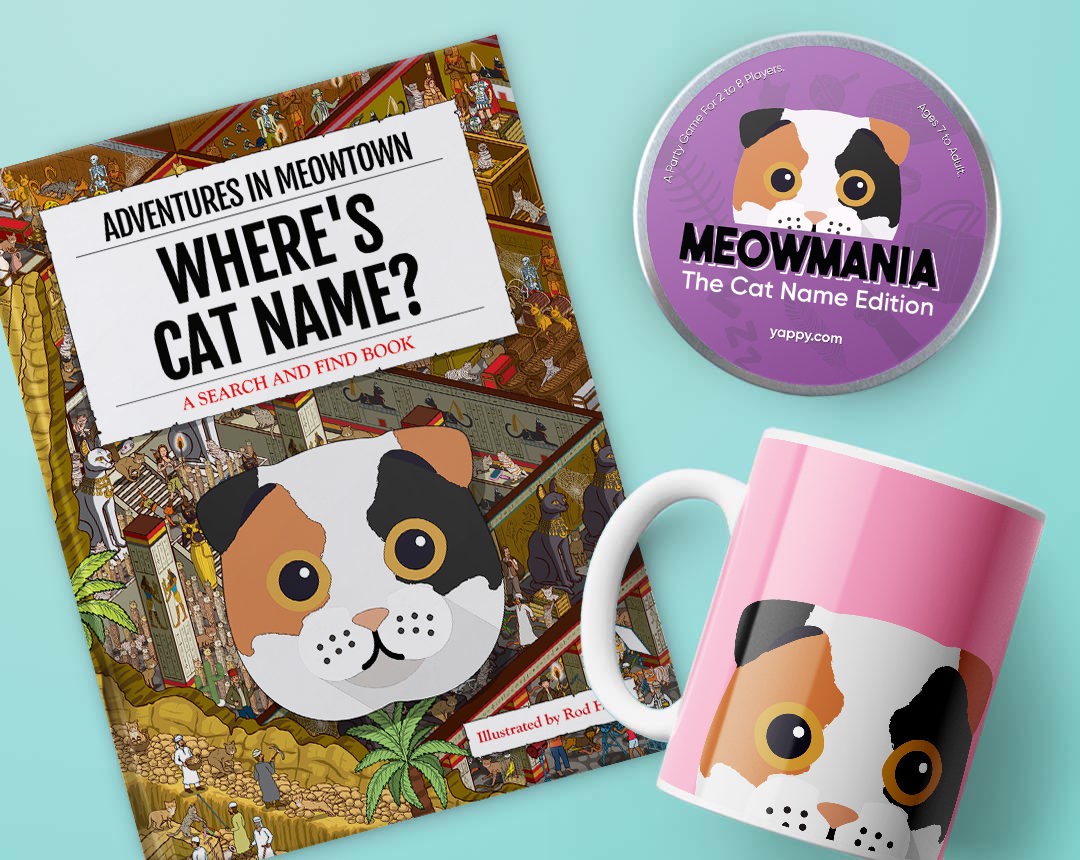 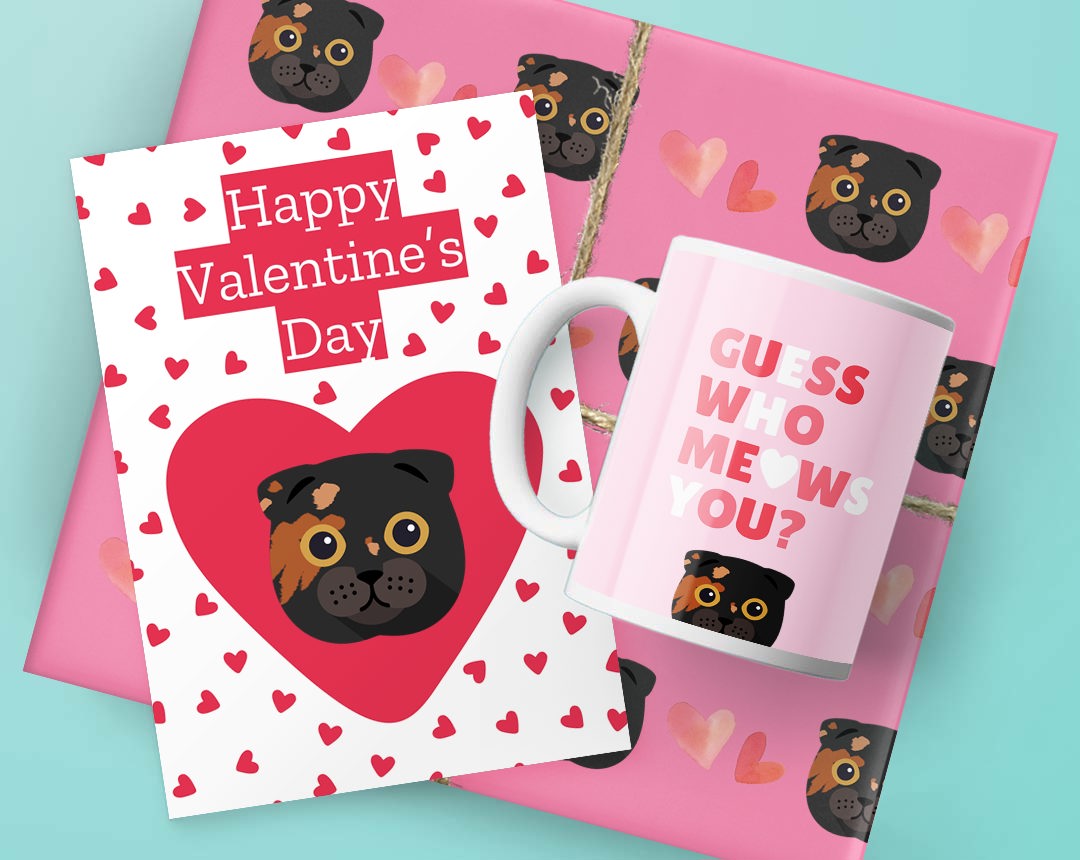 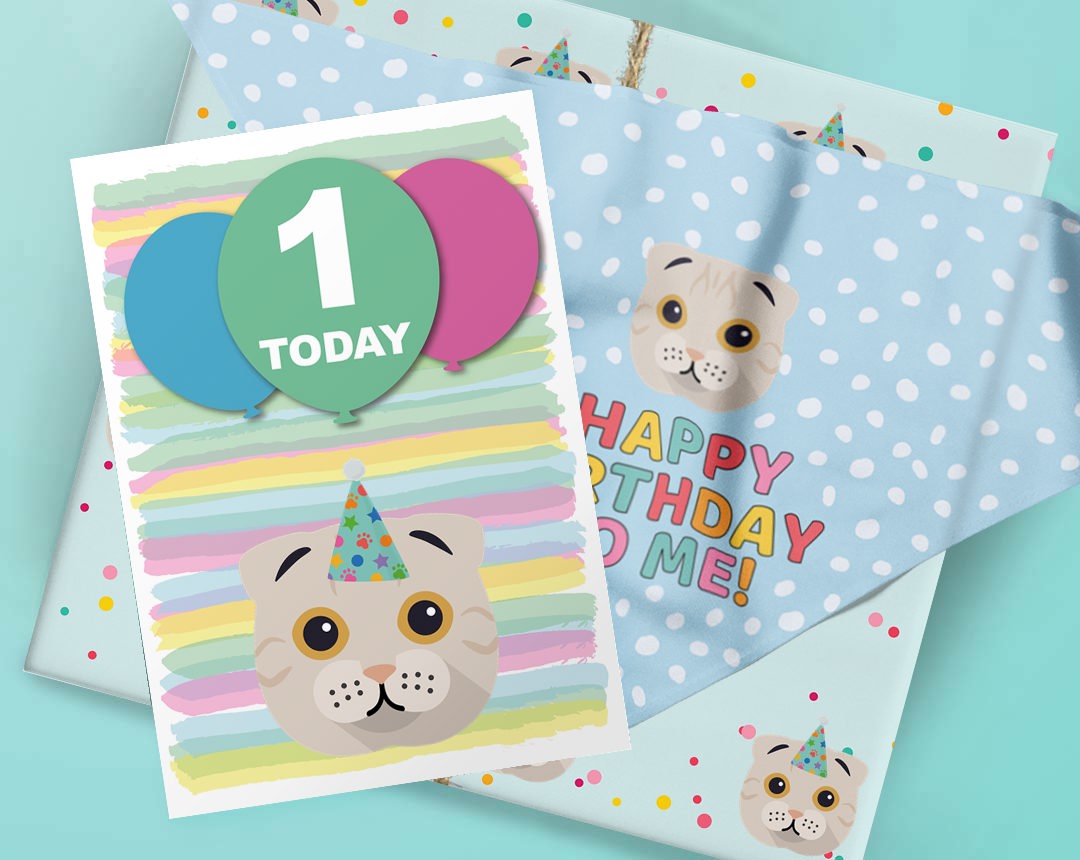 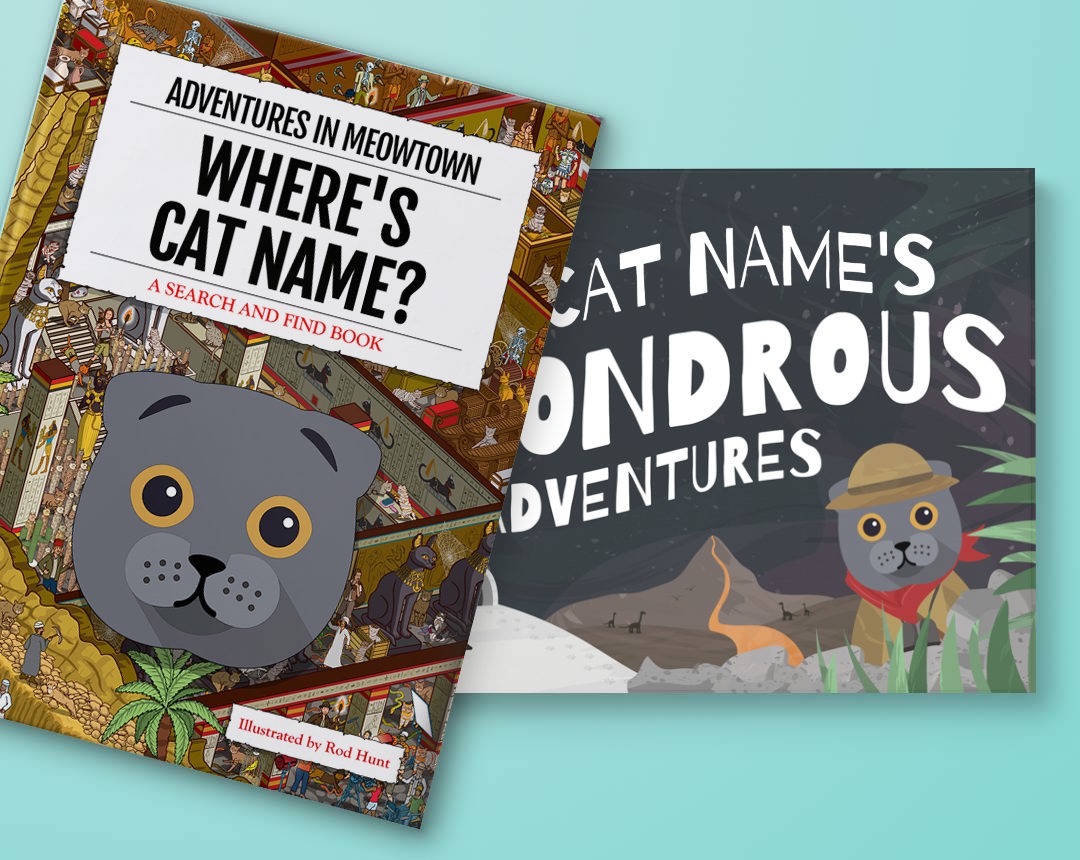 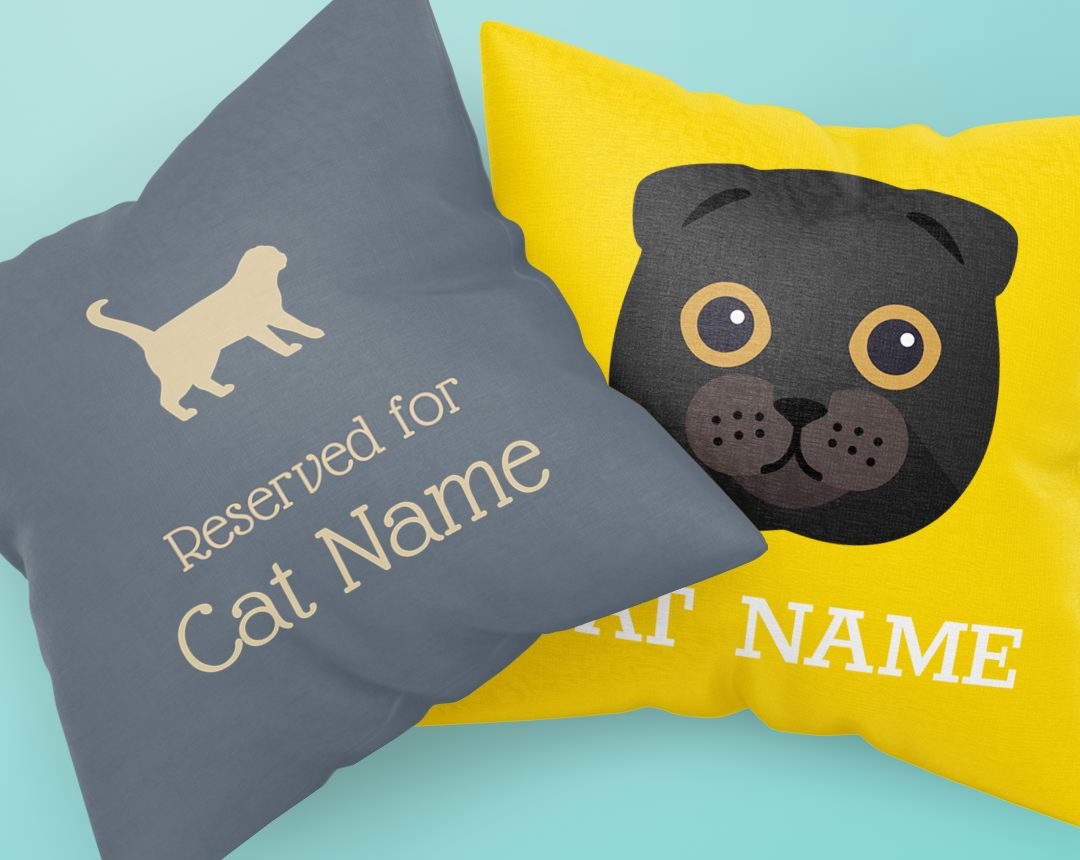 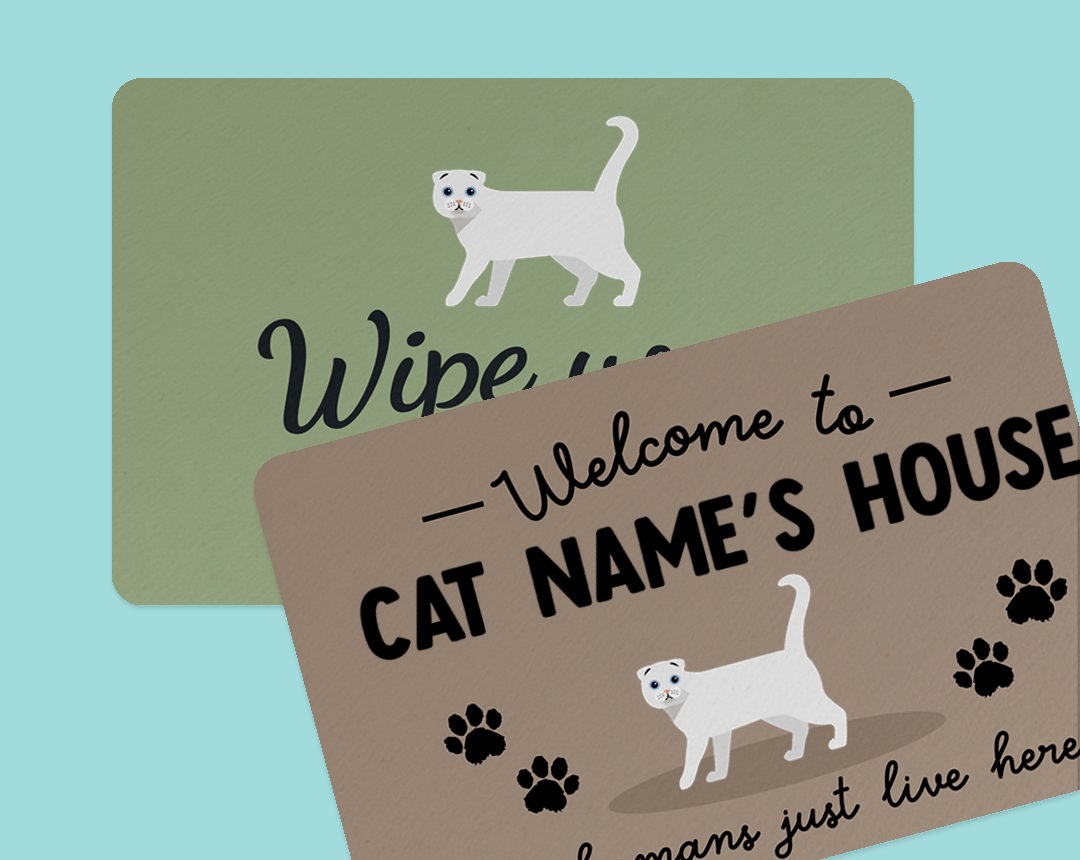 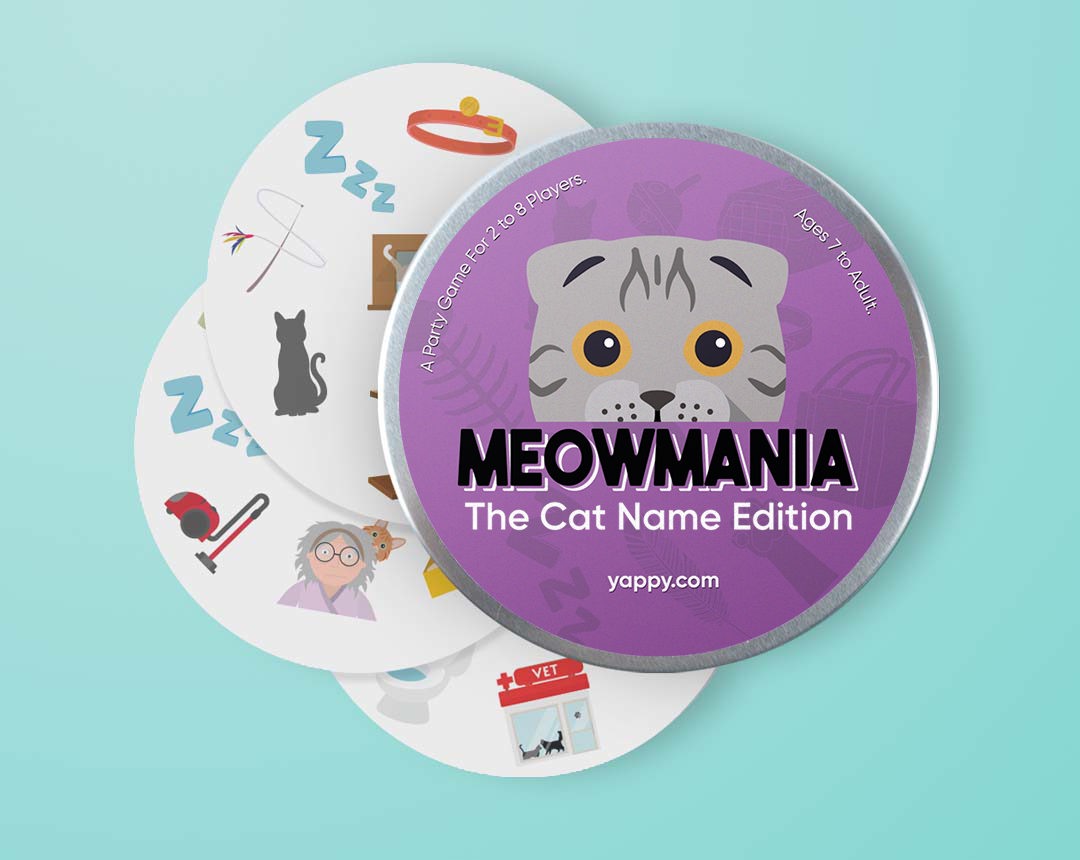 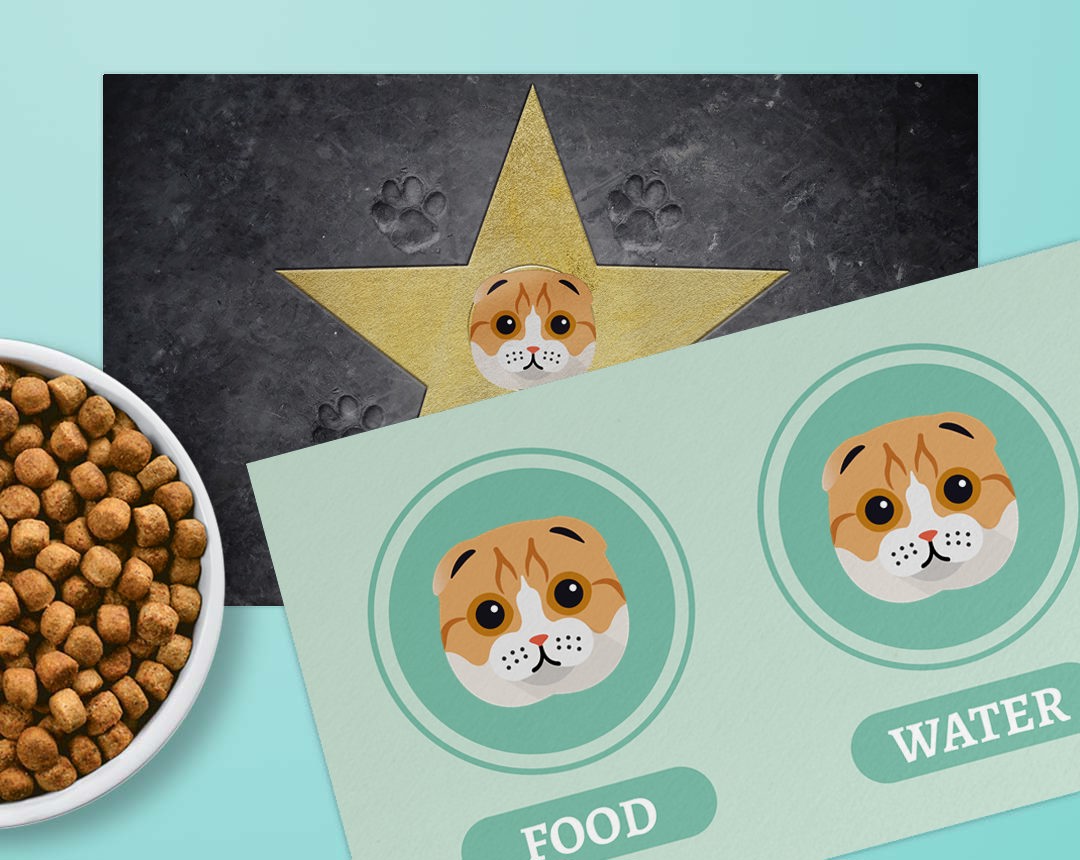 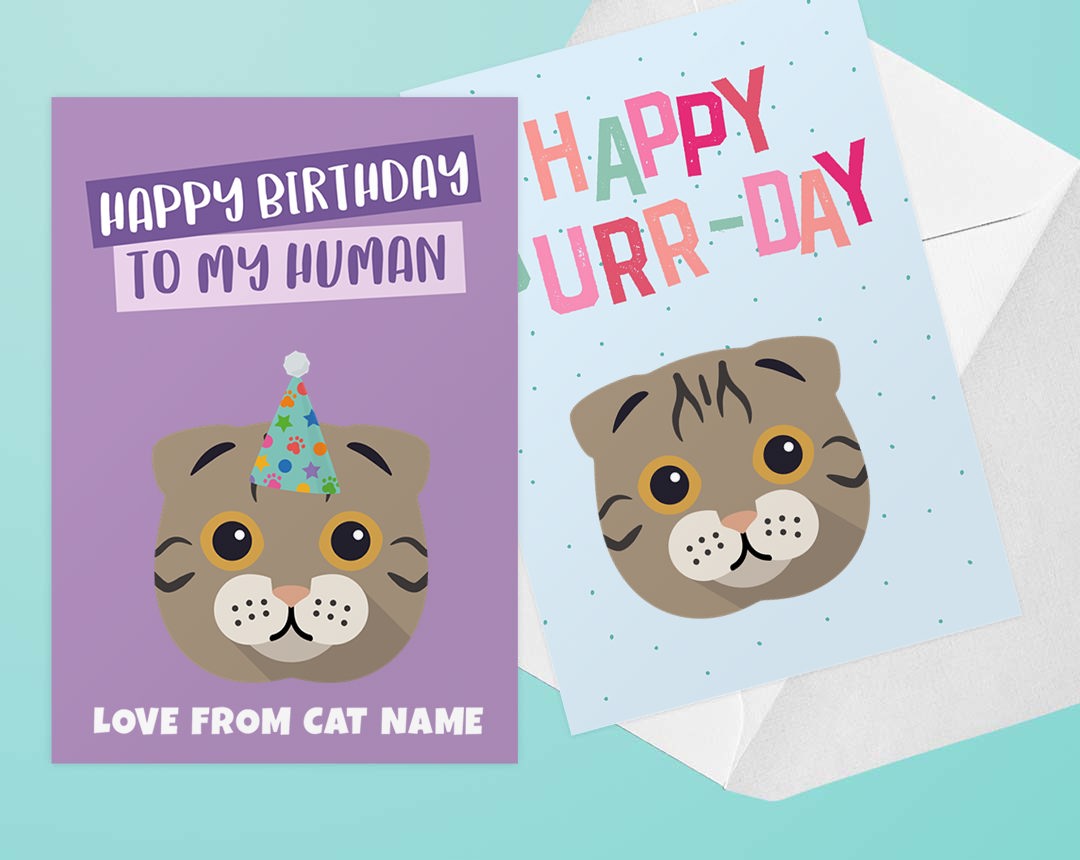 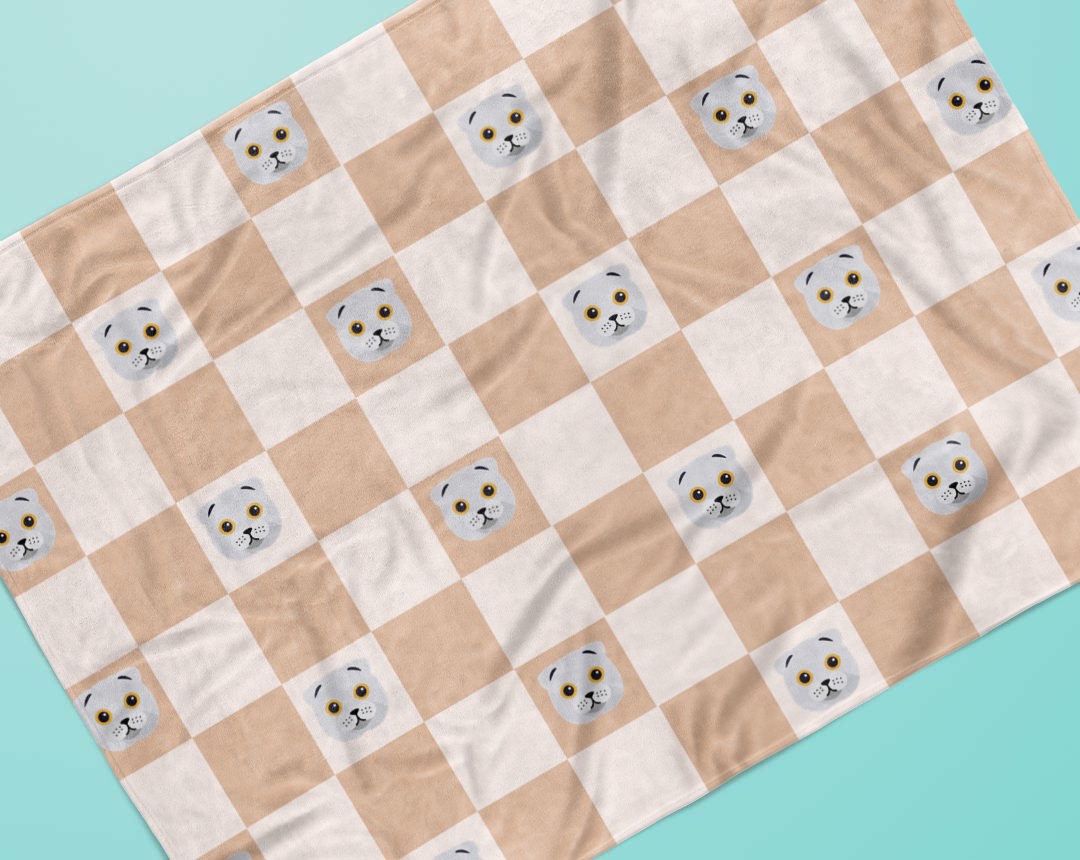 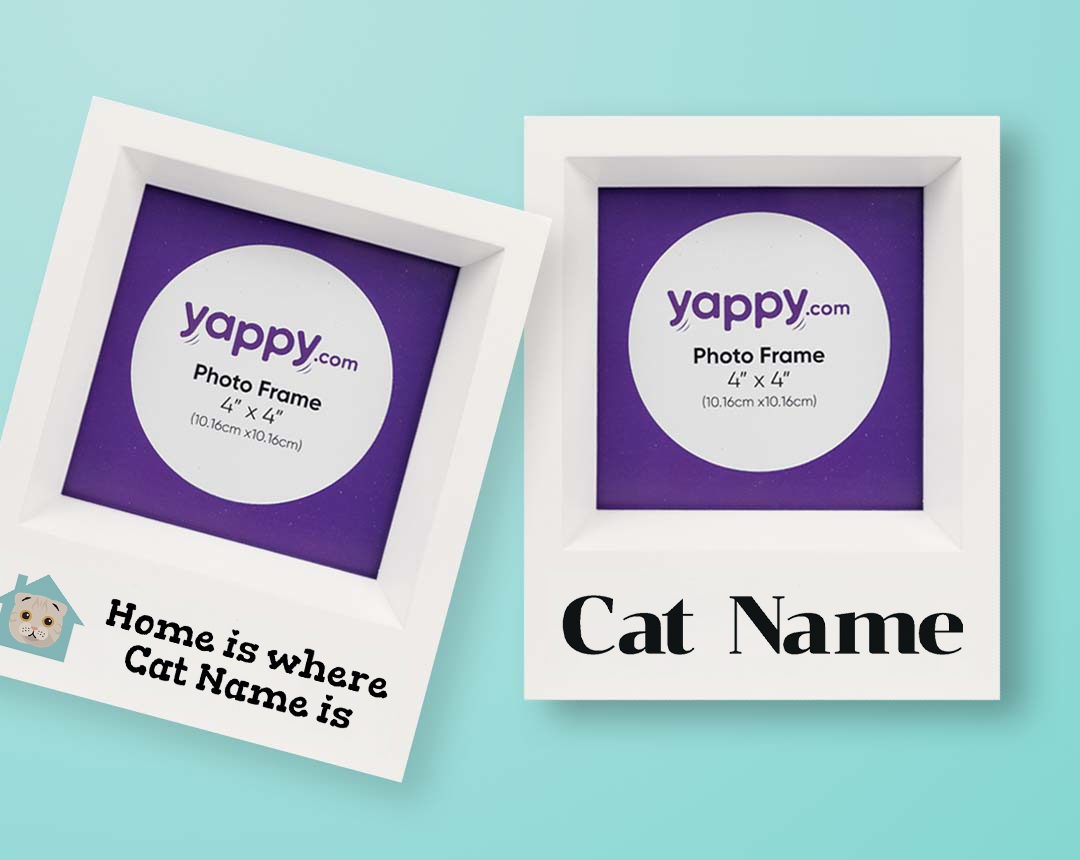 The Scottish Fold is a smart and friendly cat that’s probably best known for its characteristic ears, which are small and folded forward, hence this cat’s name! However, not all Scottish Folds have these folded ears, and some may have ears that stay resolutely pointed.

These kitties have a sweet temperament and love to test their intelligence with puzzle toy or two! They come in many different colours and patterns and are sometimes referred to as Scottish Shorthairs, while the longhaired variety are known as the Highland Fold.

A funny habit of the Scottish Fold is that you can often find them sitting or lying in unusual positions, like lying on the floor with their legs splayed out or sat up on their hind legs, much like a meerkat!

As the Scottish Fold is a calm cat that adores being around other people, they can adapt to many different living environments and get along with just about anyone, including children, other cats and even dogs (providing they’re friendly!). This sociable cat enjoys following its humans around the house and isn’t one to turn down a game of fetch!

Fun Fact: Prior to being called the Scottish Fold, these cats were known as ‘Flops’ due to their ear shape!

The Scottish Fold is a sweet, charming kitty. This affectionate cat loves nothing more than spending time with their people and taking part in whatever it is they’re doing, soaking up any attention they can get and following you around the home!

The last thing the Scottish Fold wants is to be left alone for hours on end, so if you’re away from the house often then it’s best to provide this cat with a feline friend. The Fold is a smart, moderately active cat that’s happy to play with puzzle toys to test their intelligence, teaser toys to challenge their agility and they especially enjoy any game that involves their humans.

Curious and dexterous, don’t be surprised to find the Fold rooting through cabinets for things to snack on, it’s also not unusual to see this cat seeking out water to splash in or pinching food from their owner’s plate – so be claw-ful to keep an eye on this cute cat!

In 1961, the first Scottish Fold was discovered by shepherd William Ross in the Tayside region of Scotland. Ross asked the owner of the farm for one of the kittens, whom he named Susie; this little white barn cat would become the founder of the Scottish Fold breed. Susie's ears folded forward and down which gave her a resemblance that’s been linked to an owl, a teddy bear or a pixie.

The breed quickly caught the attention of the US and gained championship with The Cat Fancier’s Association in 1978. Initially, the long-haired version was known as the Highland Fold, however this label was dropped in 1992 and now both short and long-haired Scottish Folds compete as one breed in different divisions.

When other breeders became involved in the development of the Scottish Fold, it was determined that the gene mutation for the fold was dominant, meaning that if one parent had straight ears and the other had folded ears, the resulting kitten would have folded ears. Susie also passed on a long-haired gene to her descendants, and the longhaired variety is known as a Highland Fold in some associations.

Ironically, the Scottish Fold isn’t recognised as a breed in their country of origin over concerns that their folded ear may lead to health problems related to their ears.