Enter your dog's name, select an icon and you'll instantly see EVERYTHING personalised just for your Rough Collie...
Get Started
or choose from over 300 breeds
or login to fetch your dogs
Choose your dog 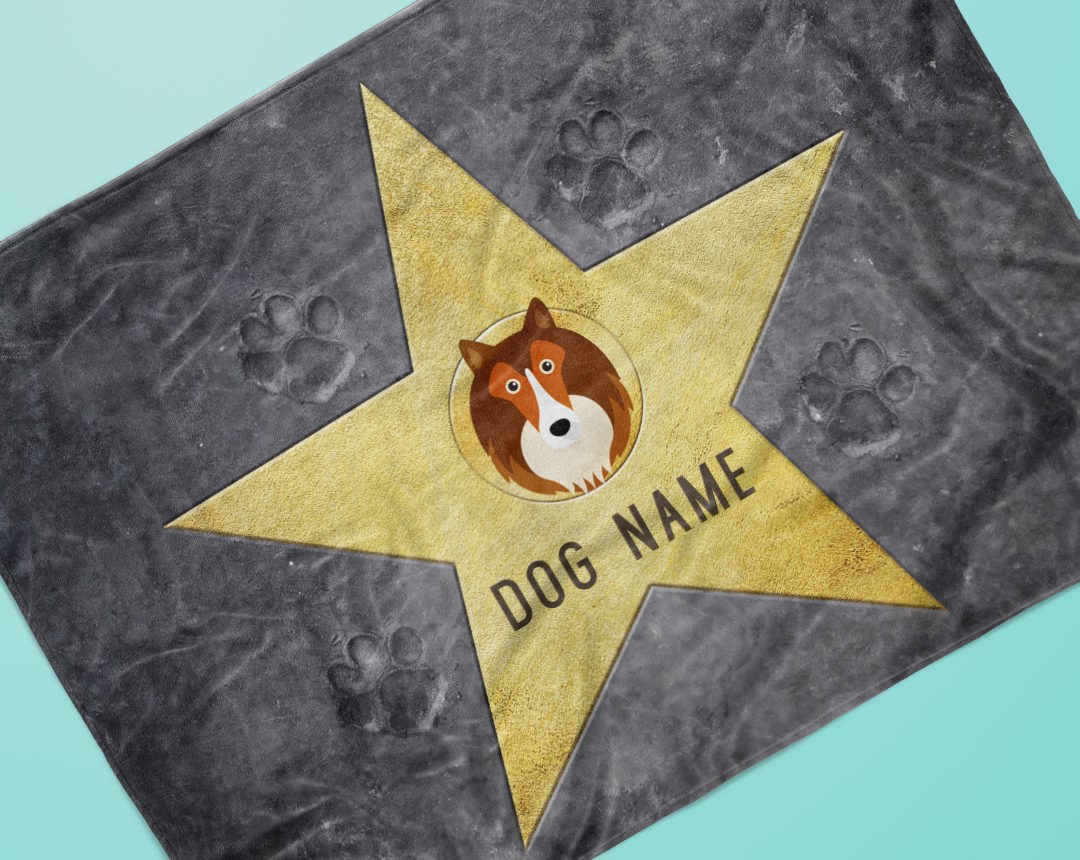 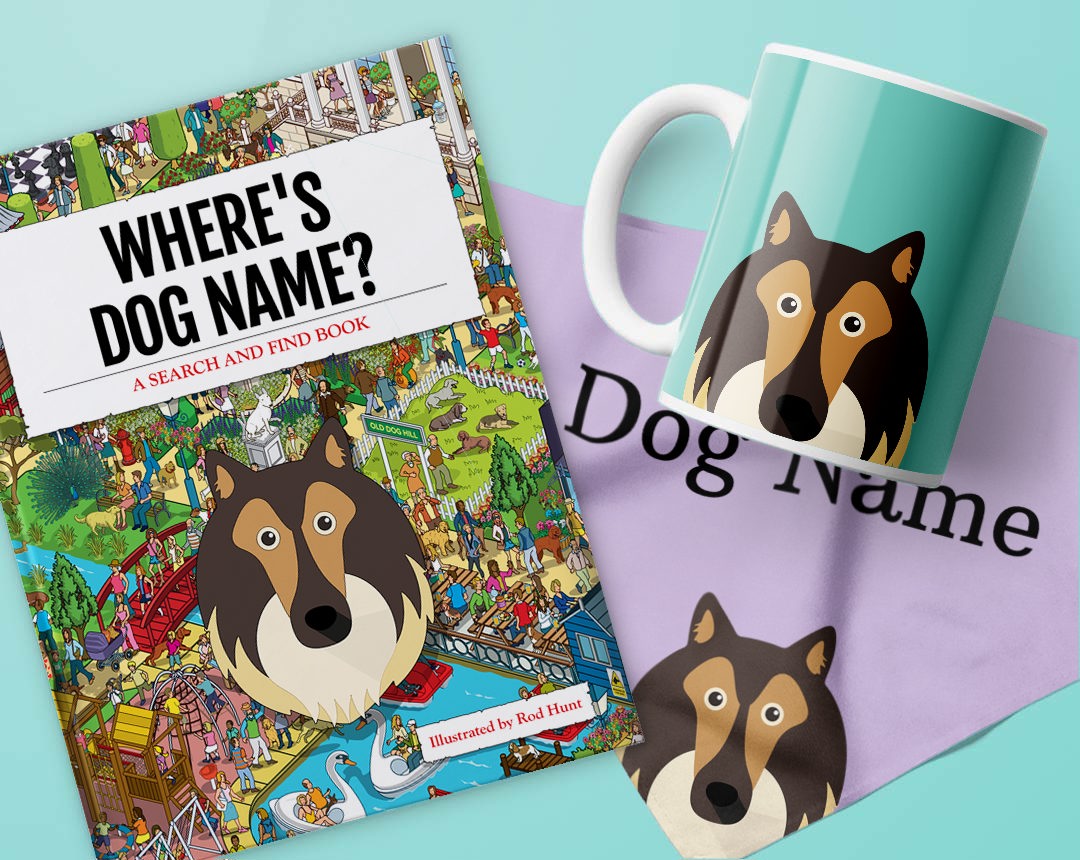 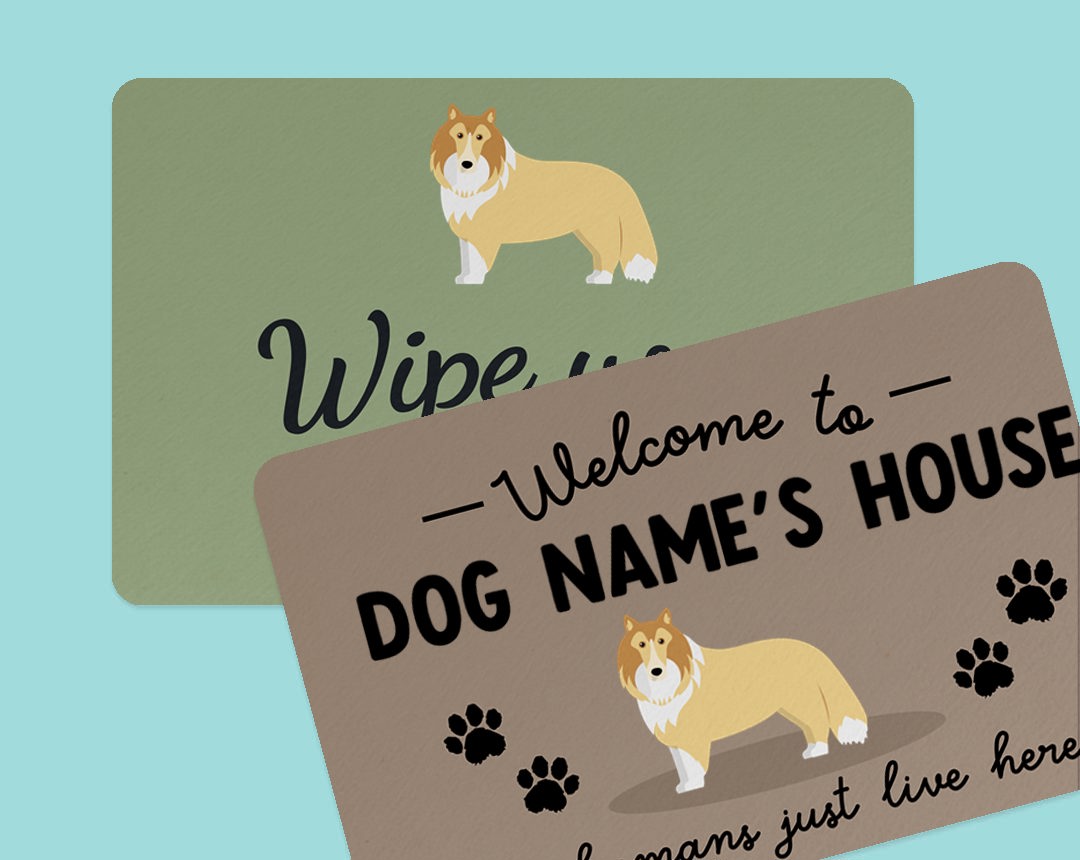 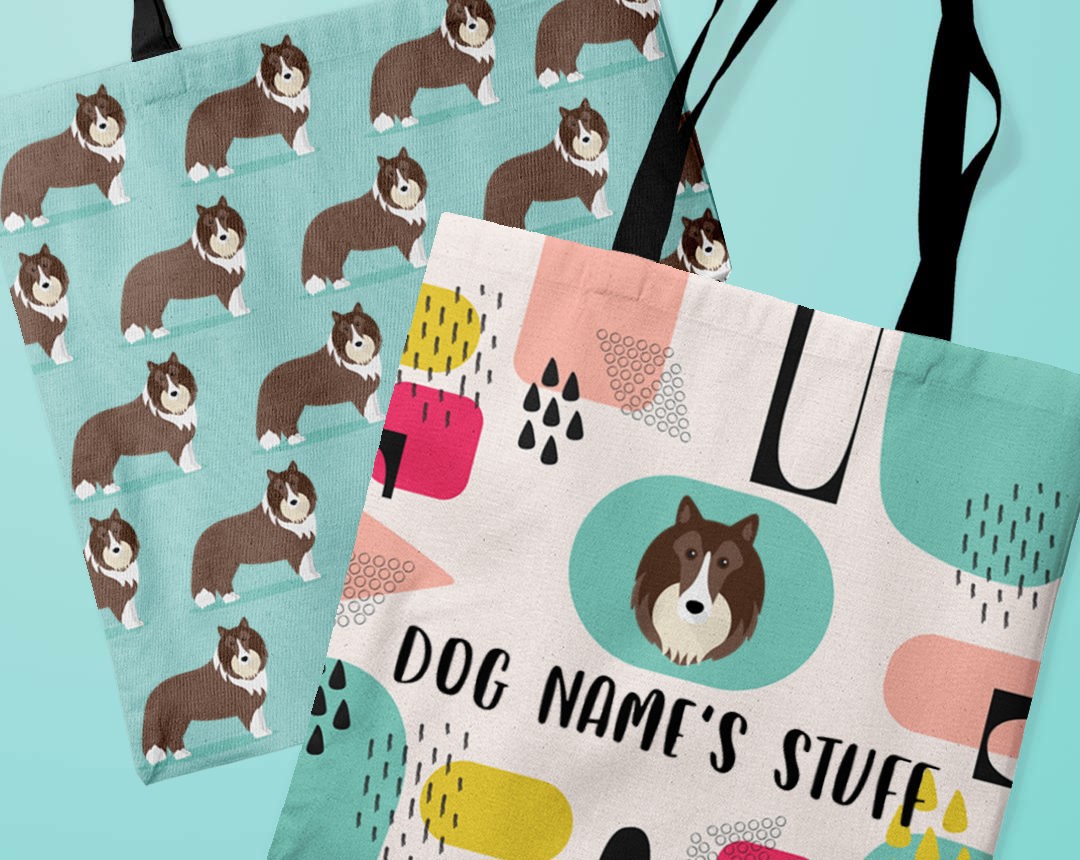 Rough Collies, also referred to as Long-haired Collies, are generally a medium-to-large sized doggy and were originally bred to herd flocks of sheep in Scotland. Most notably, you may recognise this very distinctive breed as playing a starring role in the book, films and T.V. series of 'Lassie', written by Albert Payson!

They possess beautiful long, heavy coats which, when paired with their good-temperament and calm and loyal nature, are unsurprisingly loved by many families all over the world!

Fun Fact: Queen Victoria was a huge fan of the breed, which is another reason they became such a popular dog!

Rough Collies are very sensible and calm guys, just one of the reasons they are such a popular pet choice! They are highly-intelligent, have a well-mannered nature and love to be involved in all kinds of family activities. As a result, these doggies form strong ties with their ‘hooman’ owners and can suffer from separation anxiety if left alone for too long. They therefore need to be in a home where one person will be at home for most of the day. Without this, they may be prone to becoming anxious and stressed. This aside, once trained and socialised properly, they will grow up to be extremely self-assured and sociable doggies, with the potential for them to live alongside other animals, including cats!

The origins of the Rough Collie is pretty much unknown but what we do know is that people who lived in the highlands first used them as herding dogs as they could cope well with the challenging conditions and work independently with large flocks. It’s also thought by some that these doggies are descendants of an ancient breed that the Romans bought with them to England in 50 B.C.! By far the biggest fan of this breed was Queen Victoria, who kept several with her at Windsor Castle. It wasn’t until the late 1880’s that they finally made their way over to America with the Americans soon becoming huge fans of the breed. In the 1940’s the first ‘Lassie’ film was created, starring, you guessed it, a Rough Collie! The breed has since gone from strength to strength and is one of the most recognisable dogs in the world.