Enter your cat's name, select an icon and you'll instantly see EVERYTHING personalised just for your Ragdoll...
Get Started
or choose from over 50 breeds
or login to fetch your cats
Choose your cat 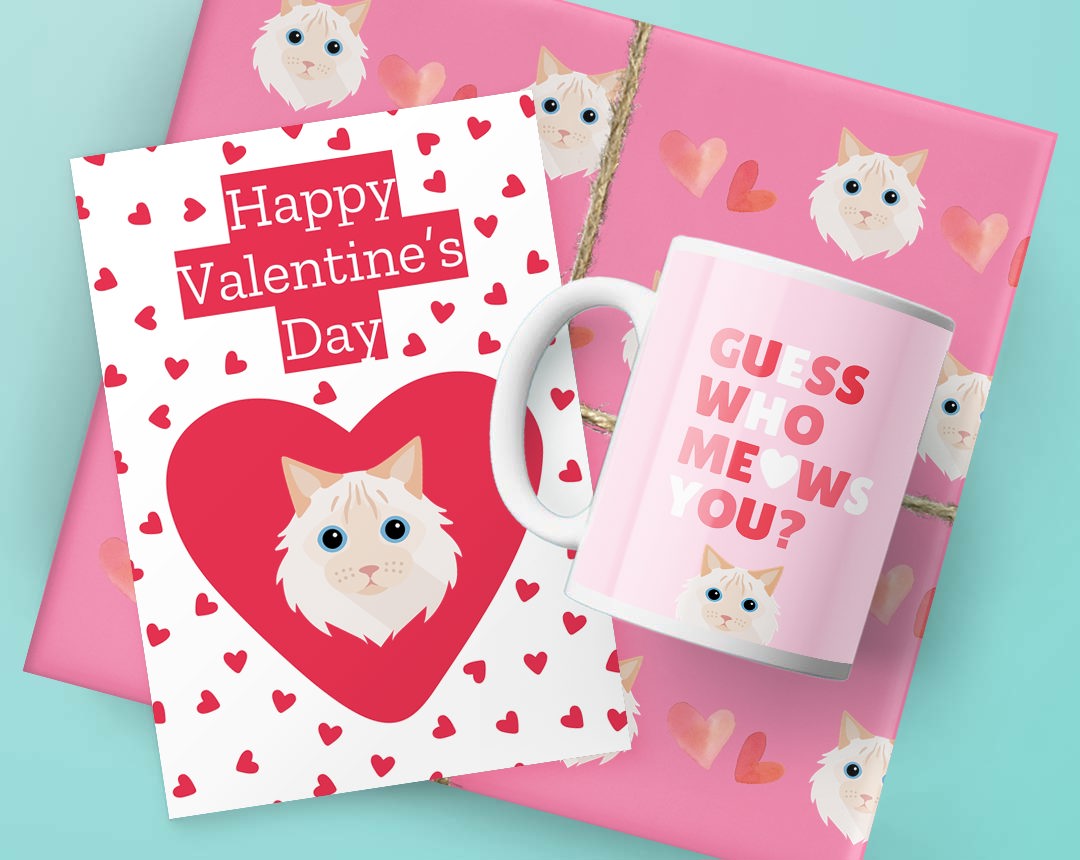 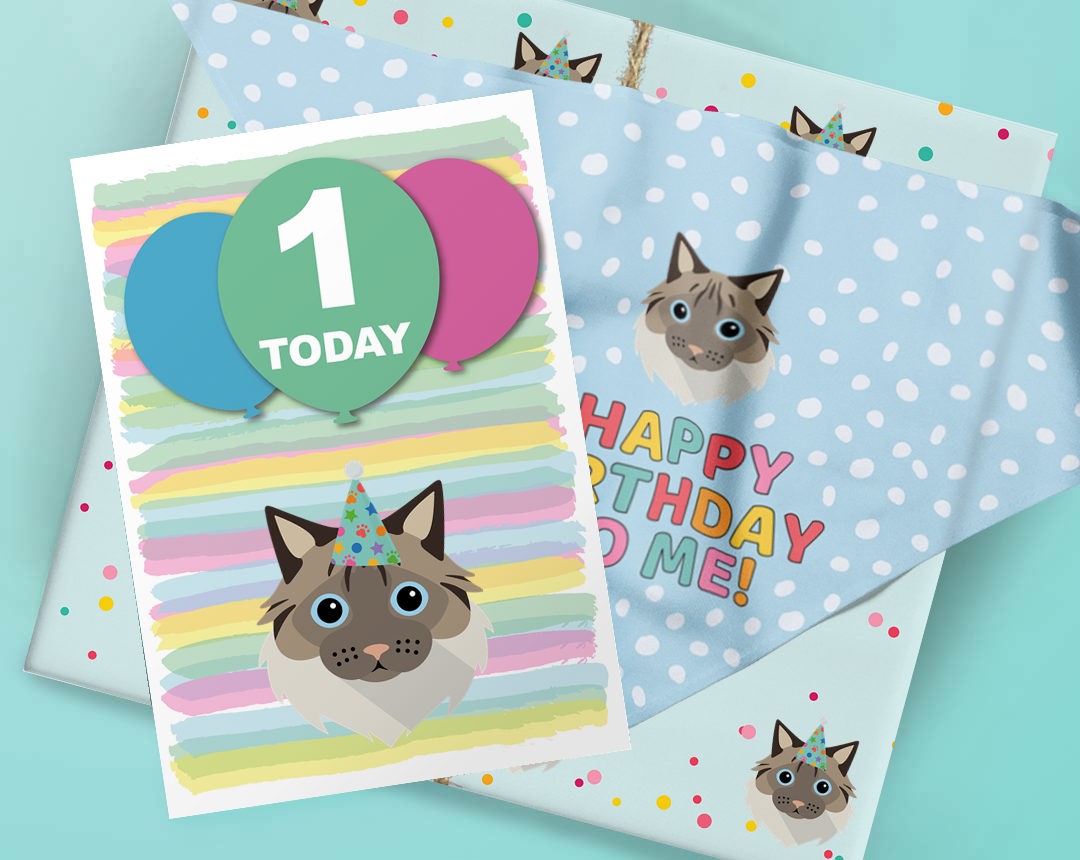 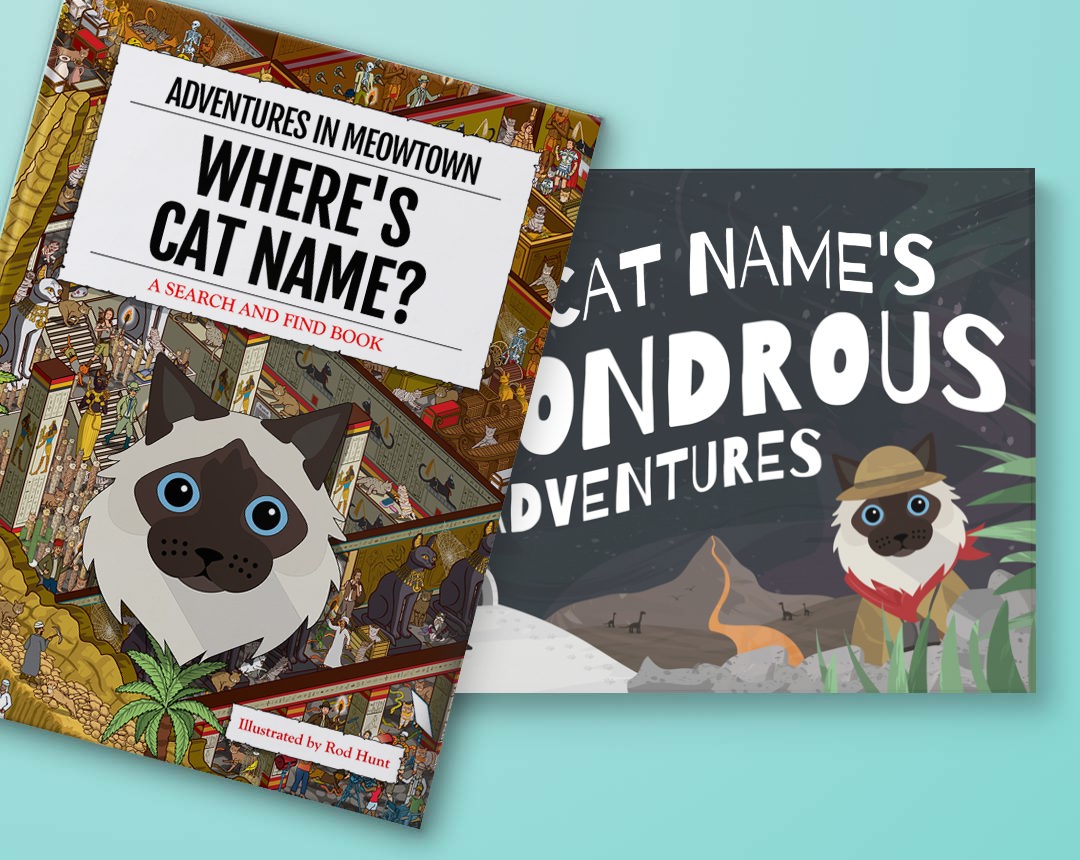 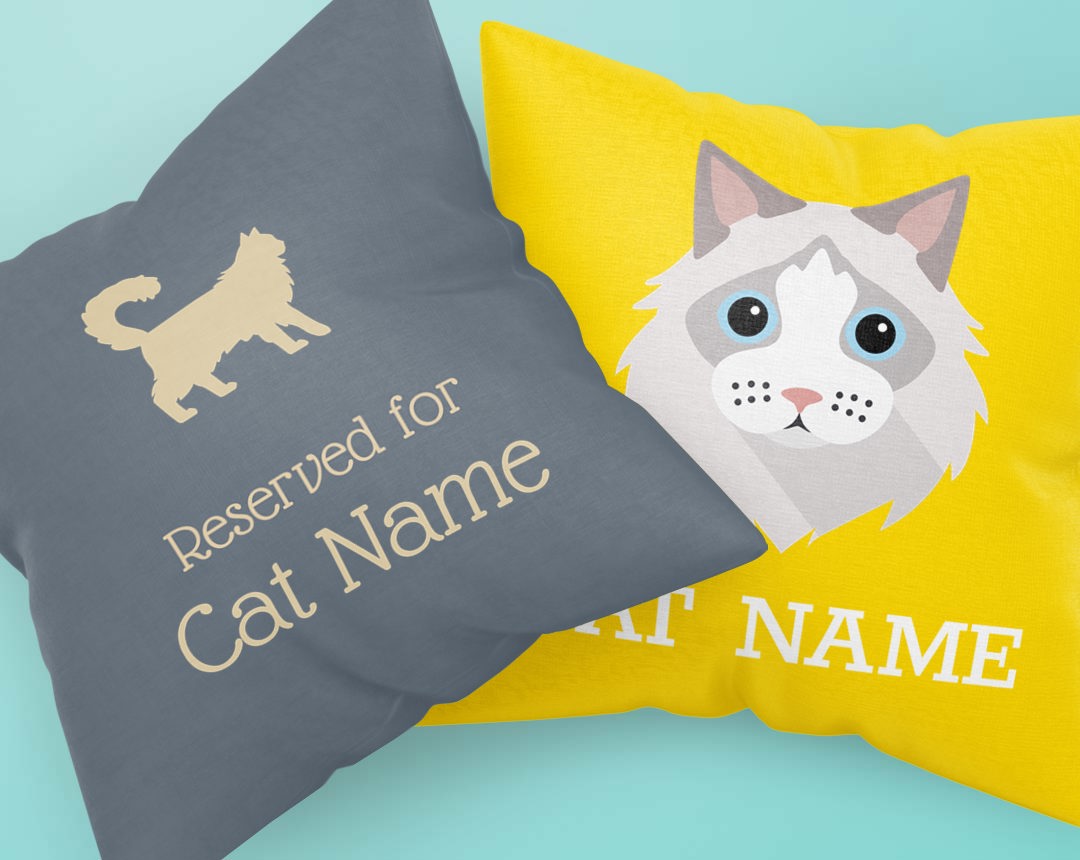 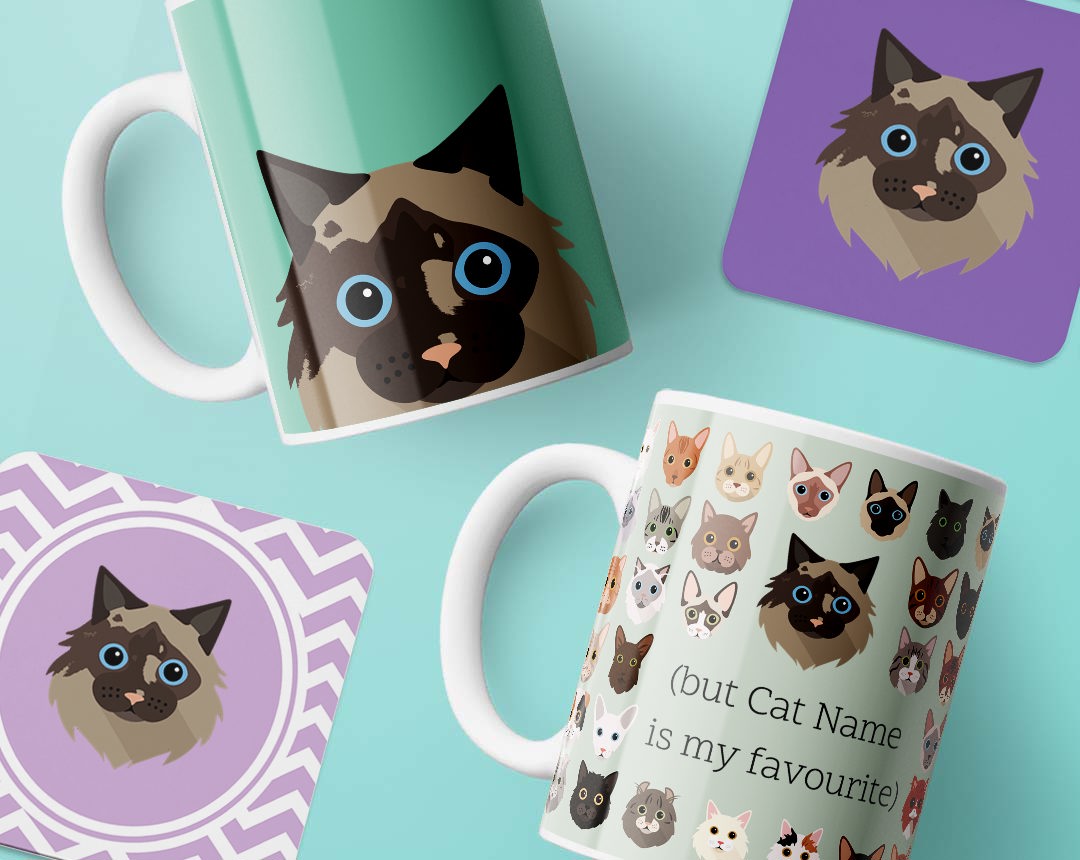 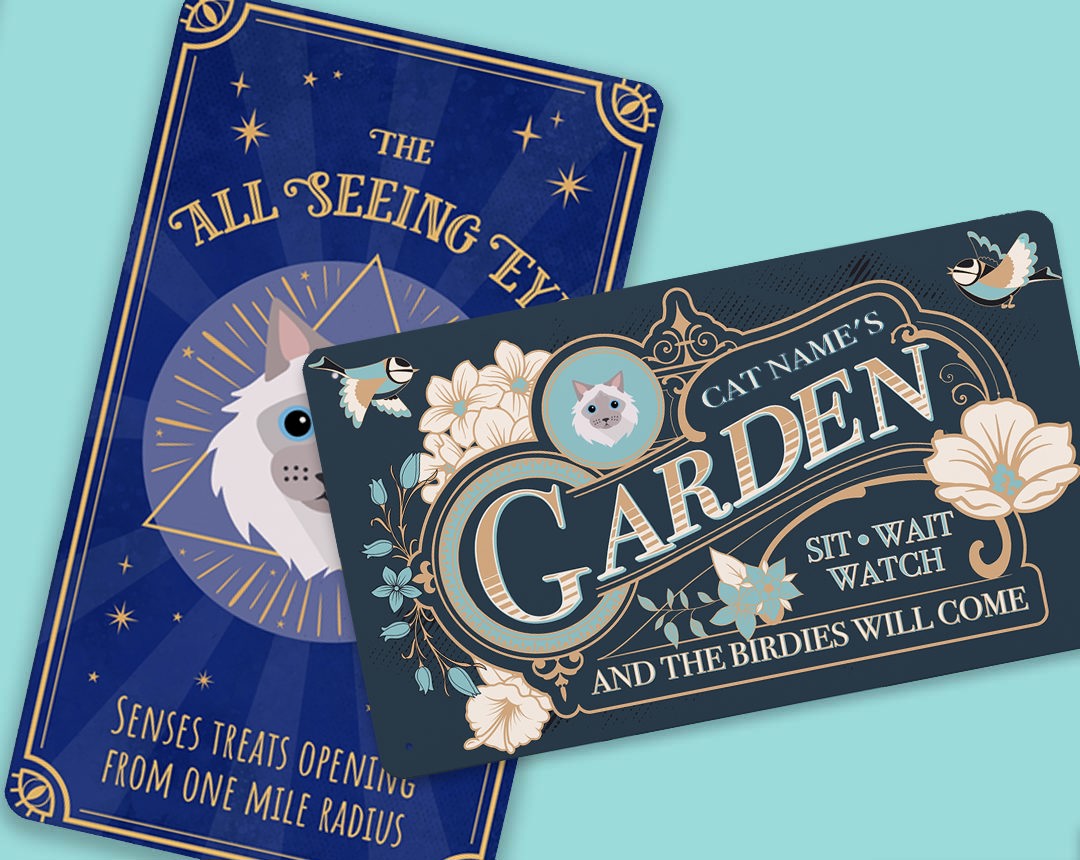 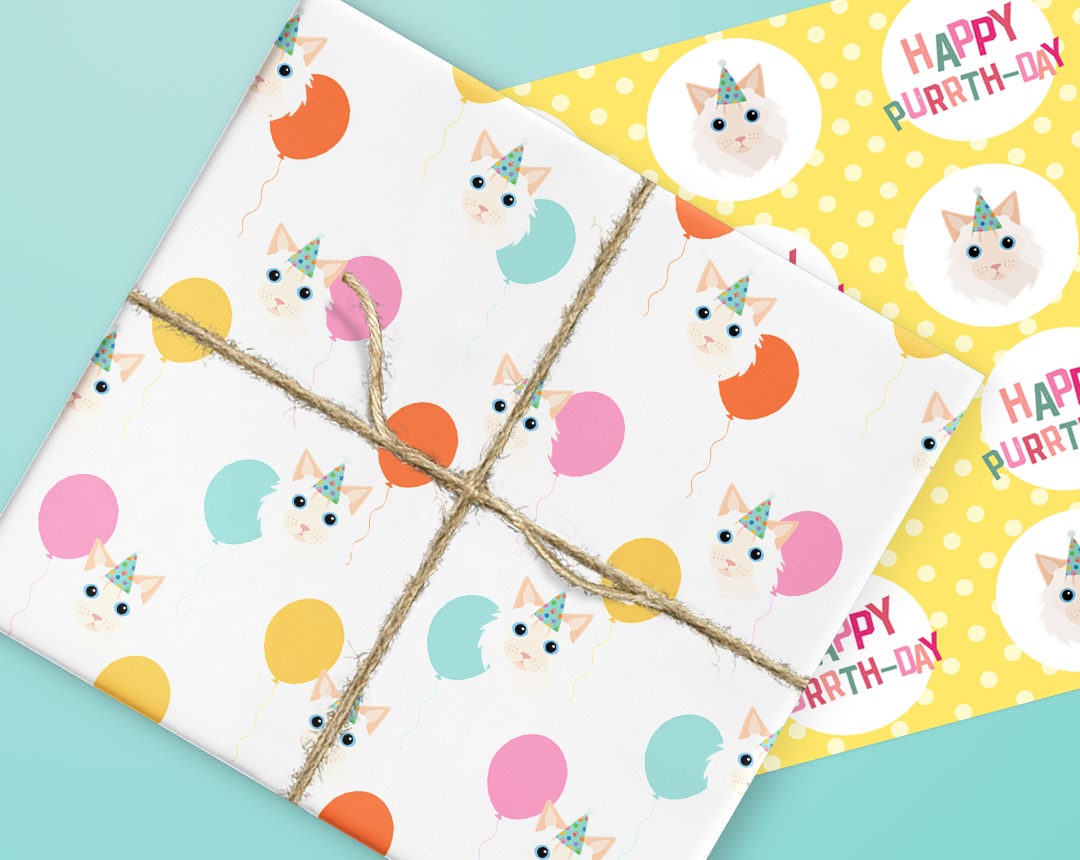 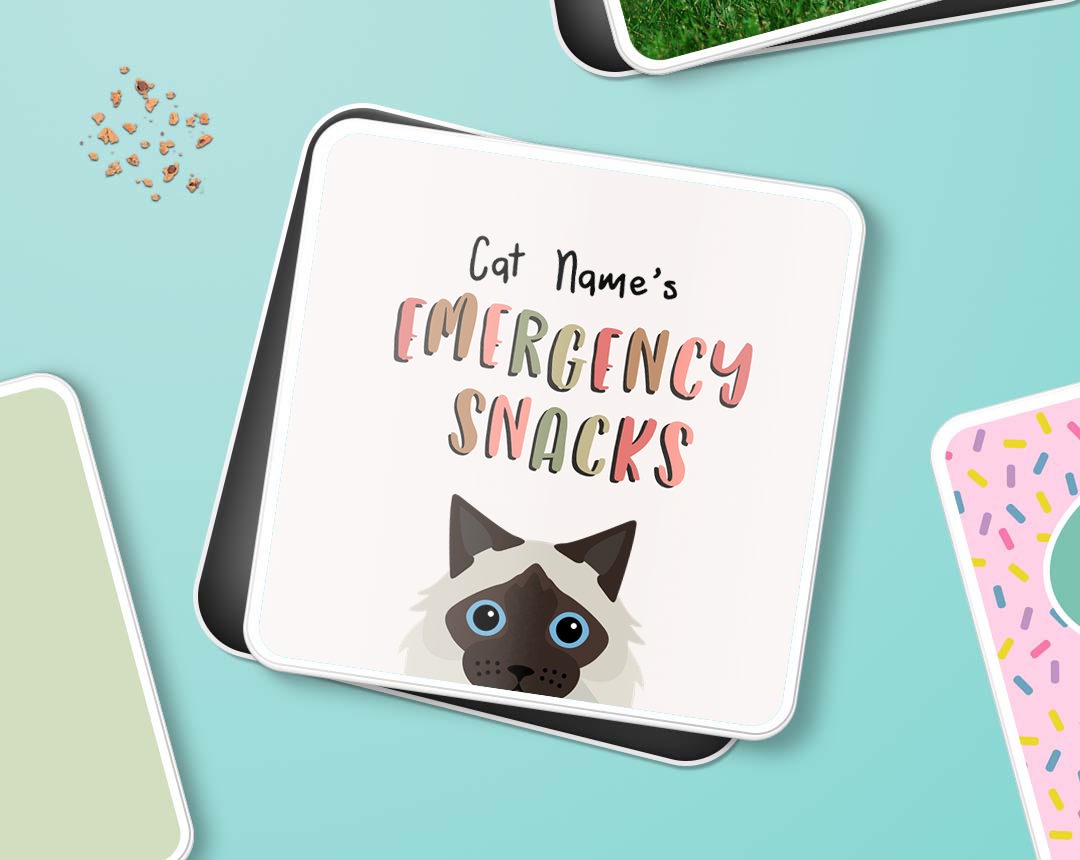 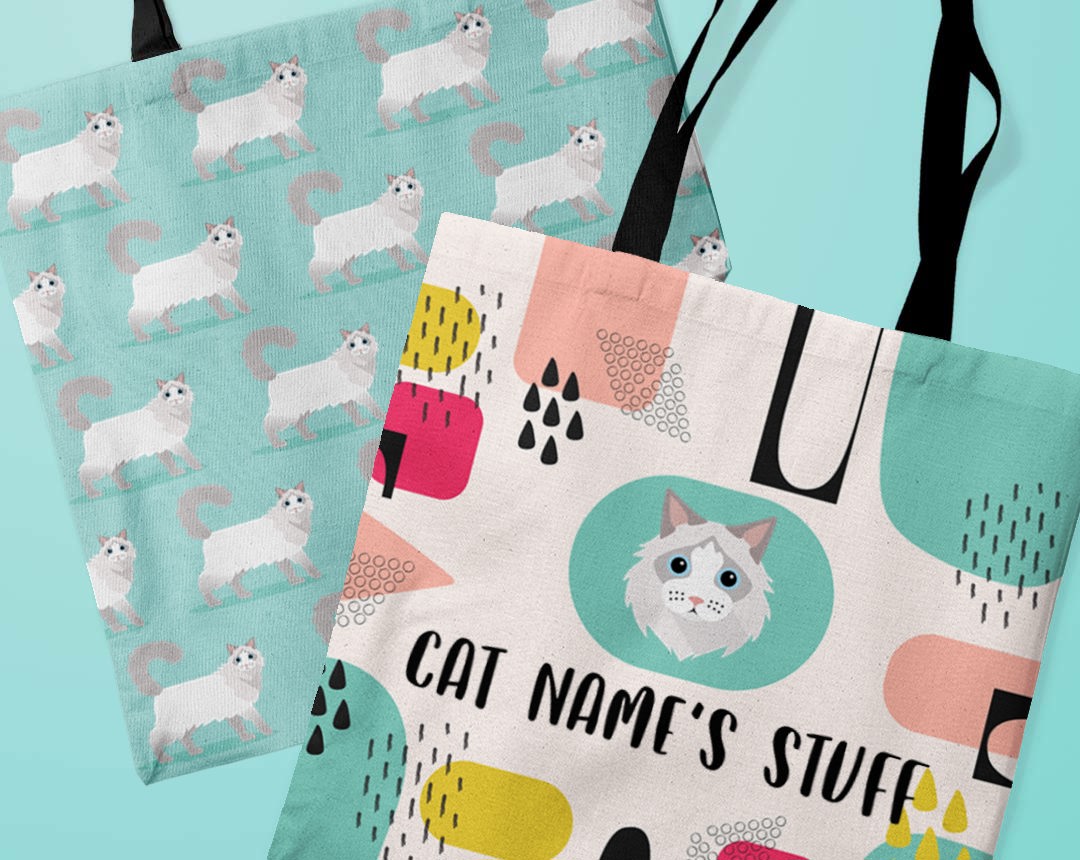 With their floppy, relaxed nature, it’s no surprise this cat is called the Ragdoll! This big, gentle cat can get along with just about everyone – even other animals and children – just one trait that makes this kitty suitable to almost any home. With positive reinforcement, and maybe a treat or two, the Ragdoll is quick to learn good behaviours and even some tricks.

This is a laidback cat that’s sweet, docile, and always happy to sit on their favourite human’s lap for a cuddle – they’re likely to greet you at the door, too! As the Ragdoll loves to be snuggled, they’re a lot more accepting of being picked up than other cats.

Fun Fact: The name ‘Ragdoll’ comes from this cat’s tendency to go limp in your arms when they’re picked up!

Ragdolls are wonderfully friendly cats that love their people; they’ll often greet them at the door and proceed to follow them around the house, finally settling down on a comfy lap when their favourite human sits down. Somewhat ‘dog-like’, they can learn to come when called and even retrieve toys that’re thrown for them.

These kitties are sometimes described as docile, but that doesn’t mean they’re inactive! They like to play with toys and get involved with family activities, they’re also great at picking up new tricks and behaving well, especially if positive reinforcement (in the form of food and praise) is used. Ragdolls get along with just about anyone and due to their gentle temperaments and good manners they're very easy to share a home with. You’ll likely find this cat relaxing on your sofa or bed, but generally not much higher as they prefer to stay level with their people.

In the history of cat breeds, Ragdolls are relatively new on the scene. The cats were first developed in the 1960s by California breeder, Ann Baker. Baker’s foundation stock consisted of a domestic longhair cat called Josephine - whose white coat hid the genes for either a seal mitted or black tuxedo pattern – bred with various other longhaired cats that she found in her neighbourhood.

Baker selected large cats with beautiful long coats characterised by a Himalayan pattern and also cats that had gentle, calm natures. The result? A cat she named the Ragdoll, due to its habit of flopping happily in the arms of anyone that picked it up. Persians, Burmese and Birmans may have also contributed to this cat’s development. An unusual twist in this tale is the claim that Baker made about the Ragdoll’s development, which including CIA experiments, alien influence, and the infusion of human genes! These are all claims of course, with no hard facts… Quite the tall tail tale!

After the Ragdoll was developed, other people began to breed this cat and they broke away from Baker’s own formed Ragdoll Fancies Club International, with the goal of standardising the breed and achieving recognition by cat registries.