Enter your cat's name, select an icon and you'll instantly see EVERYTHING personalised just for your Persian Traditional...
Get Started
or choose from over 50 breeds
or login to fetch your cats
Choose your cat 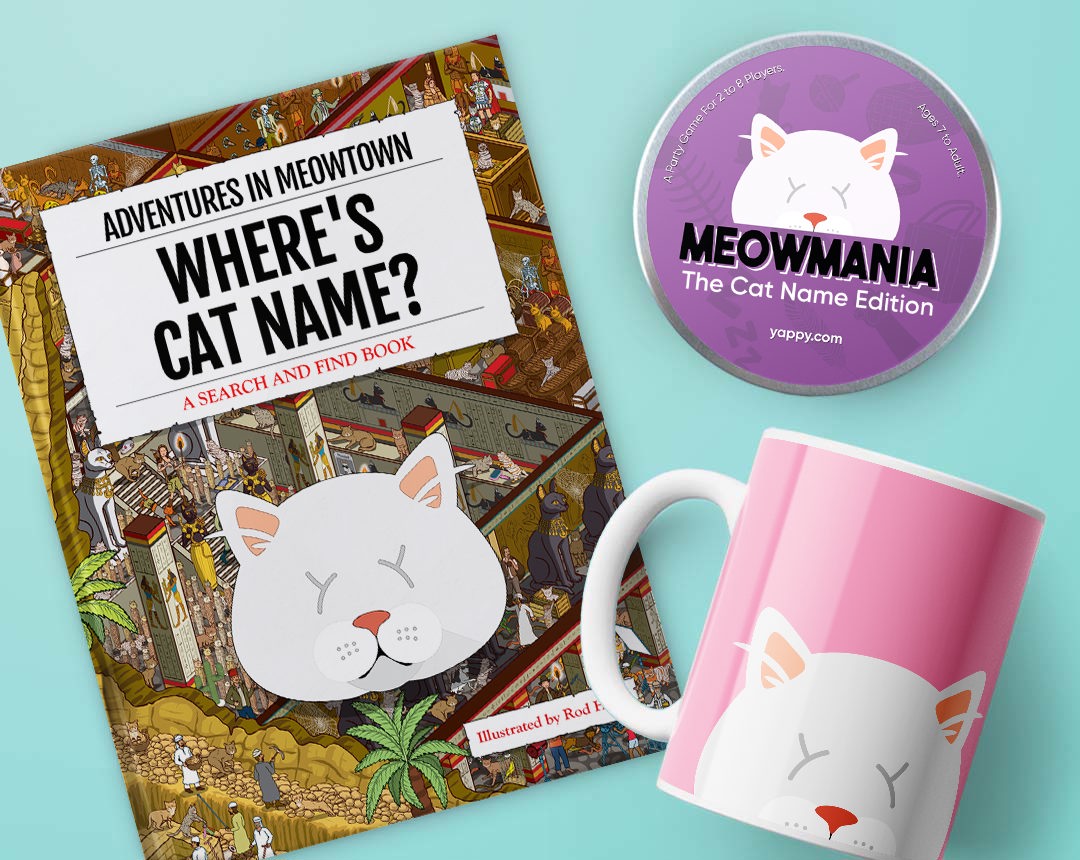 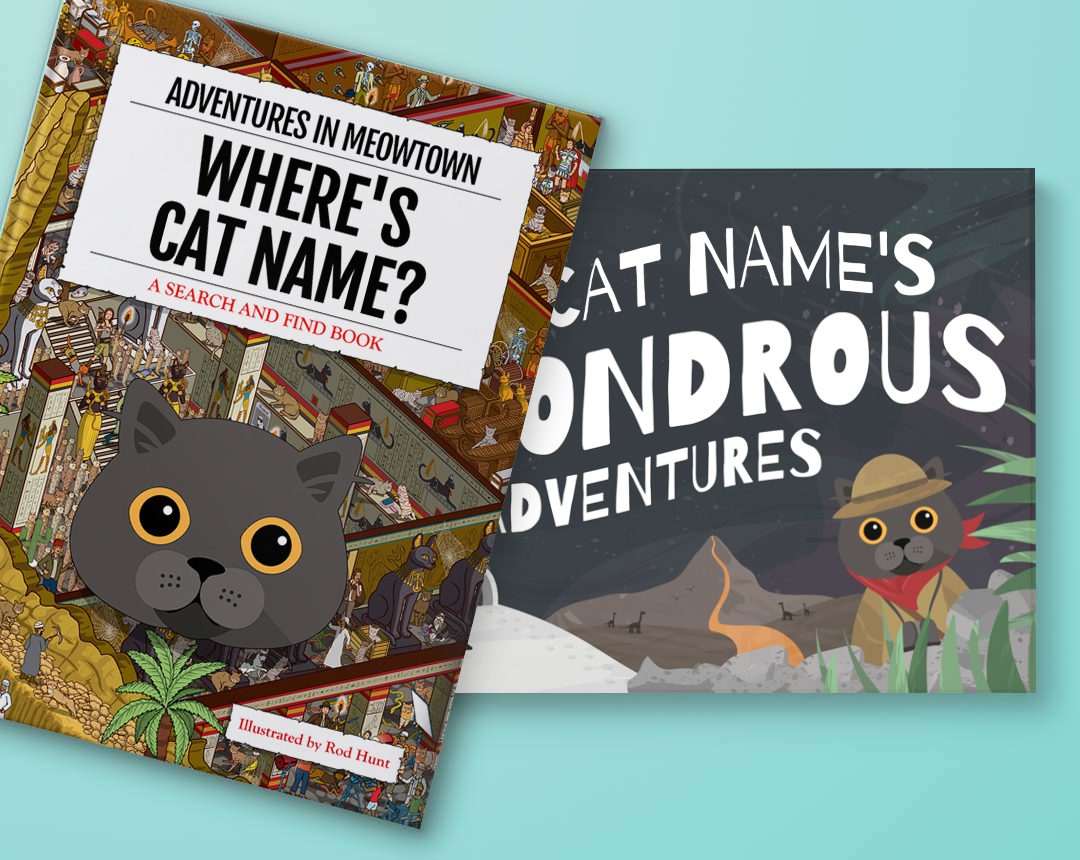 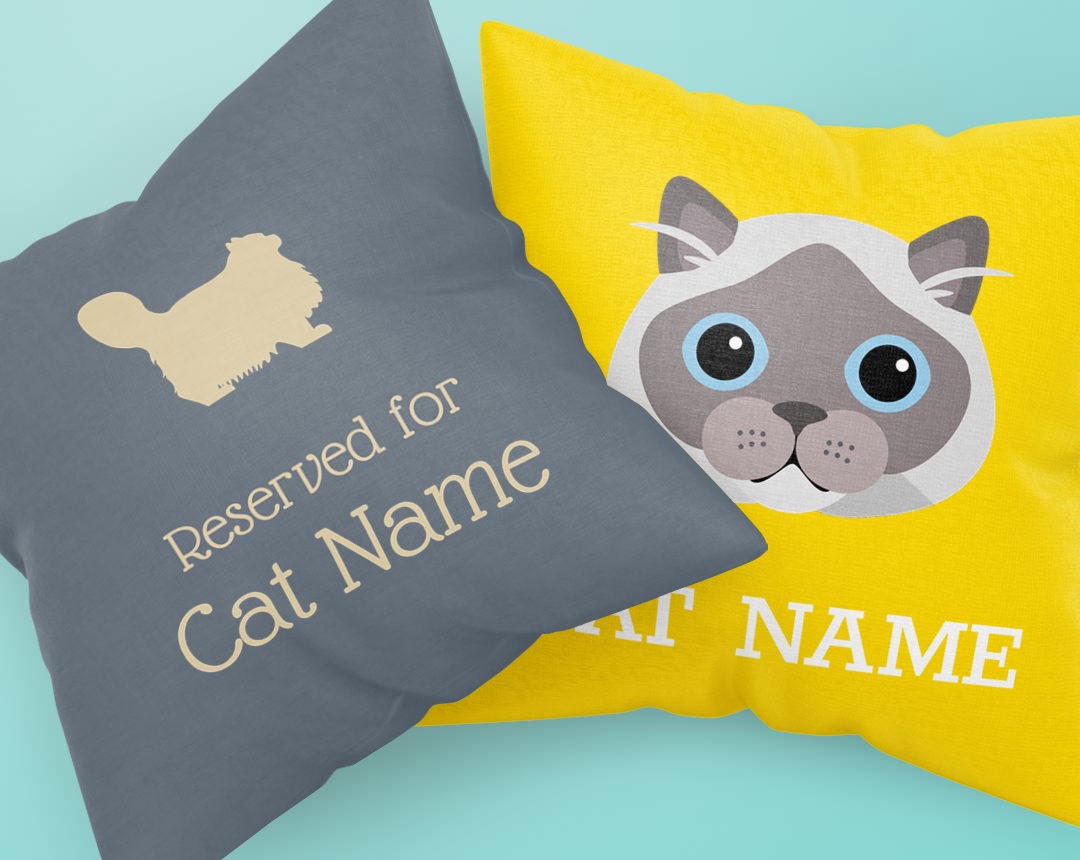 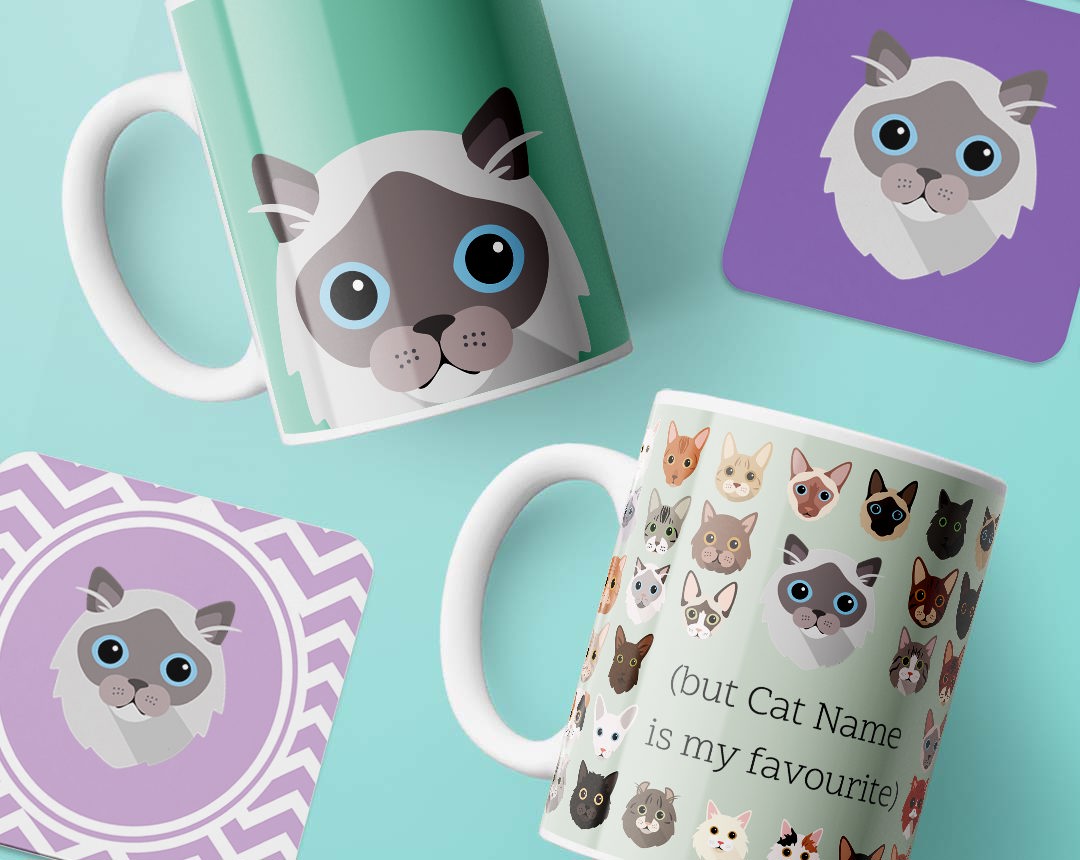 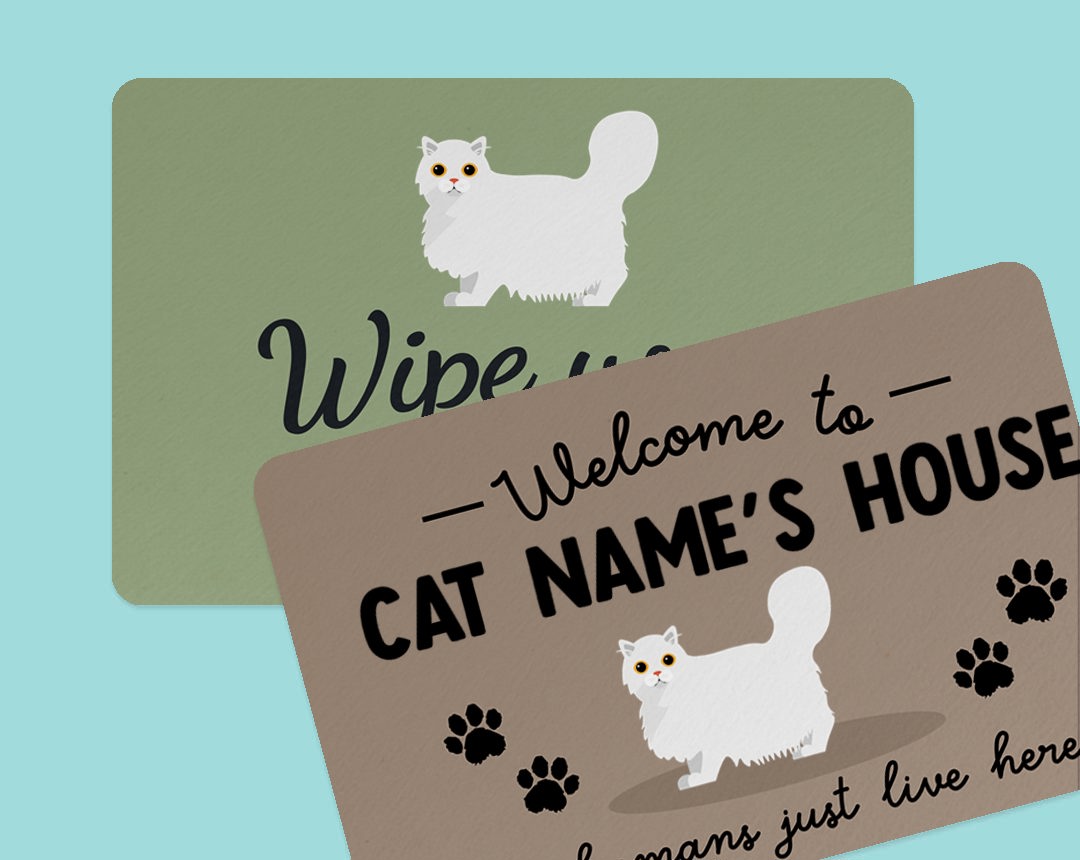 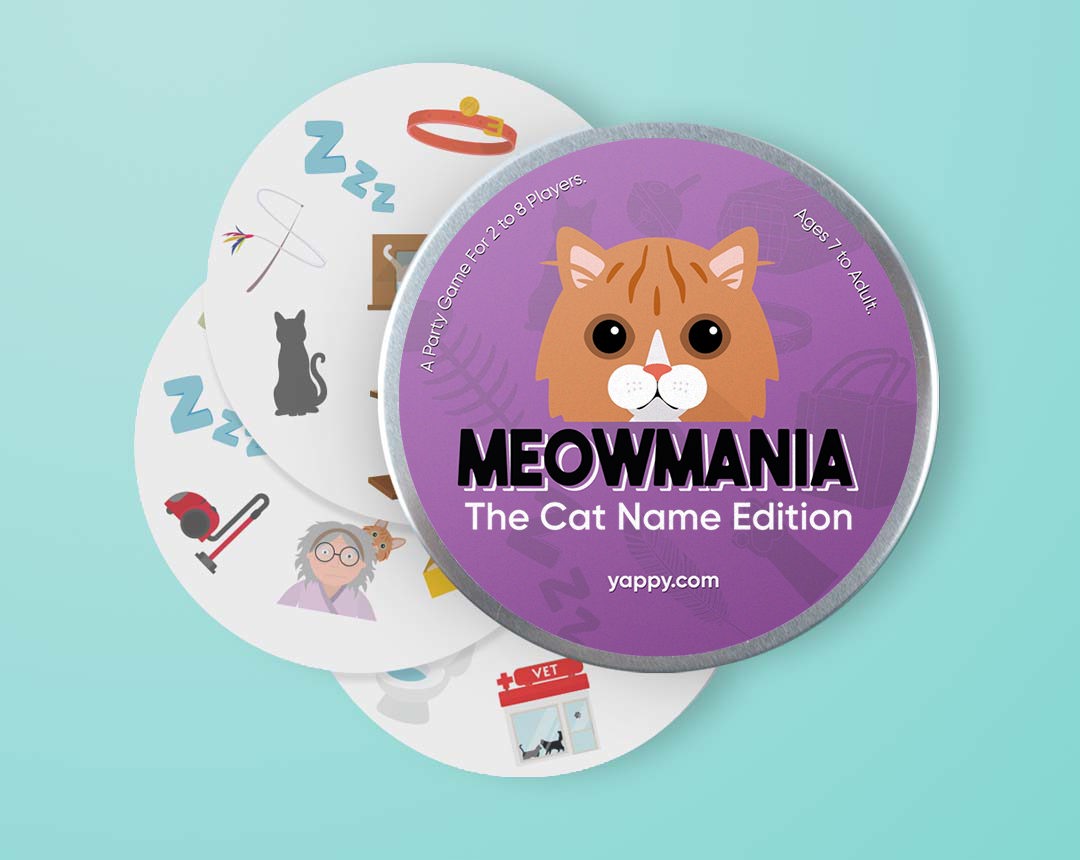 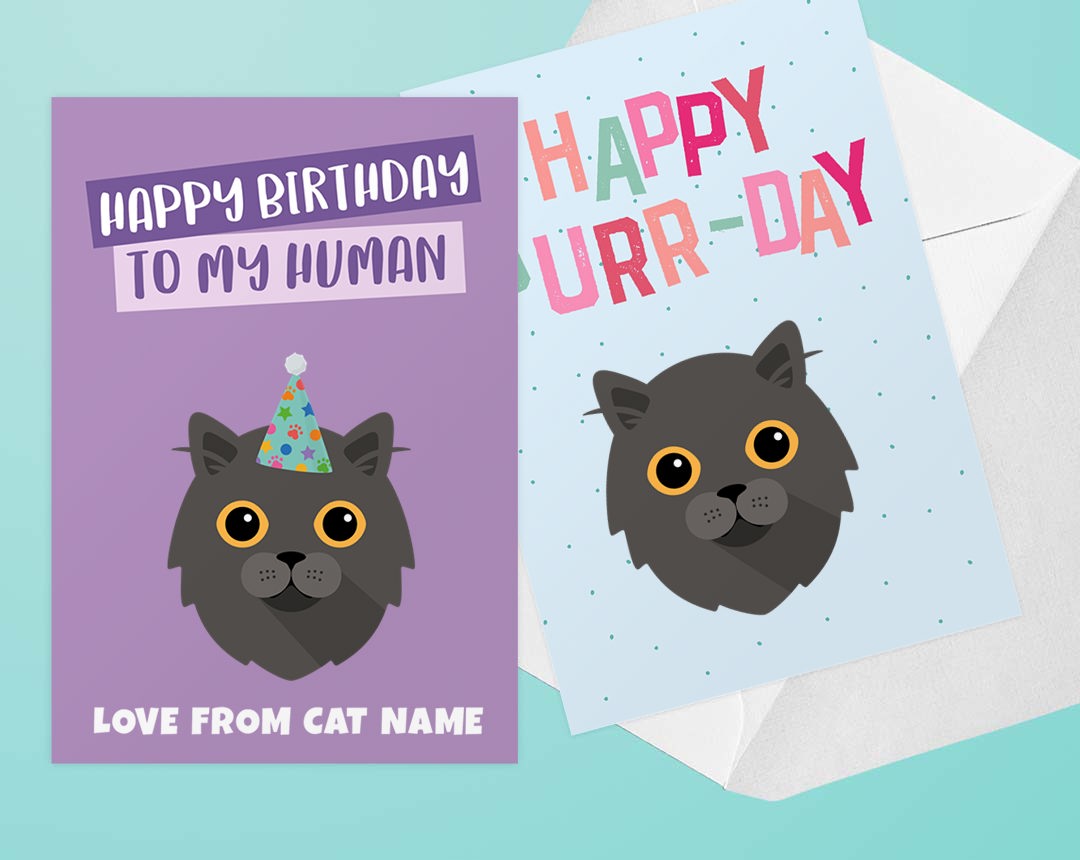 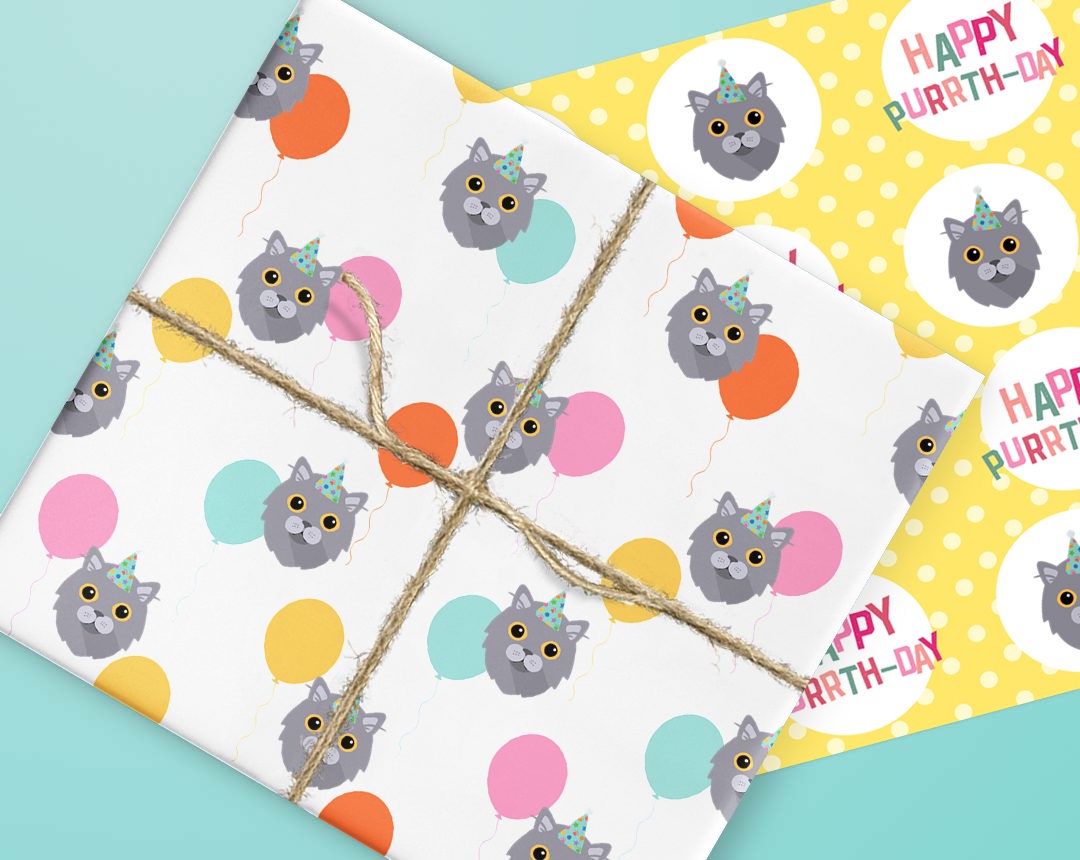 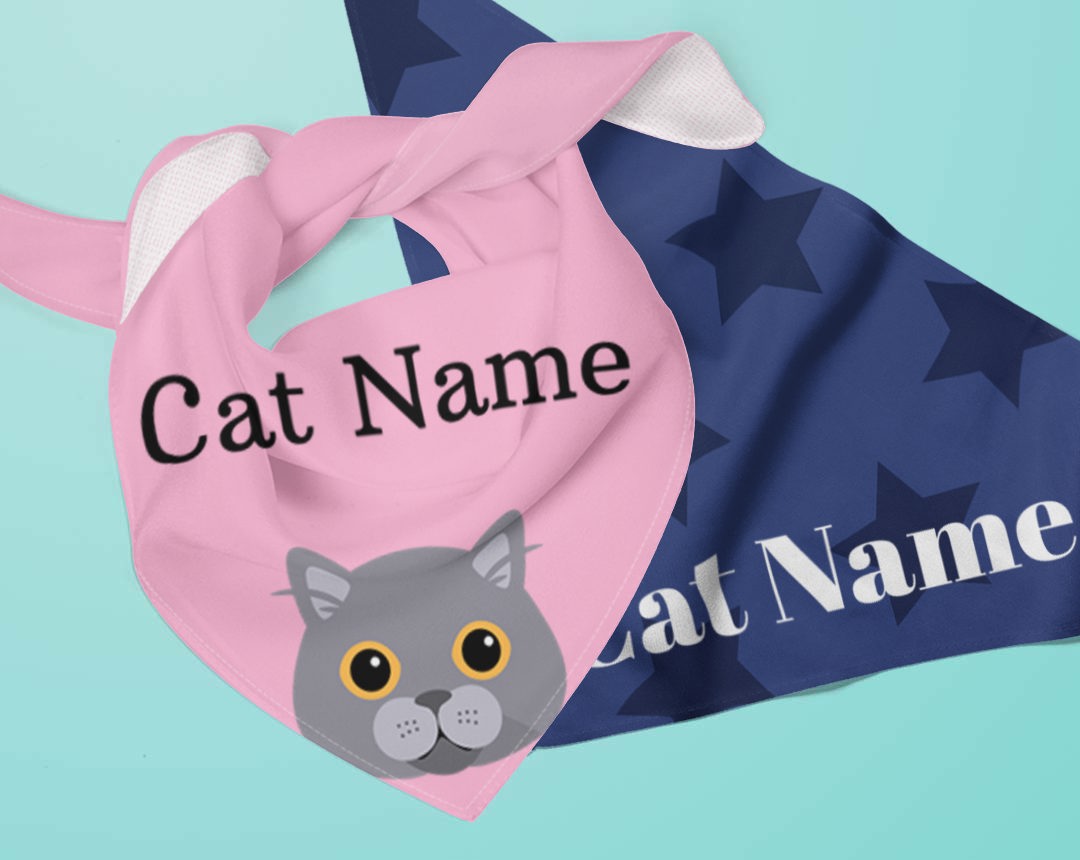 Persian cats are probably most famous for their appearance – with their beautiful flowing coat, short but thick body, snub nose and large round eyes, their look is quite unique!

The popularity of Traditional Persians were first enhanced when Queen Victoria and other royalty fell in love with this elegant cat, and today they are still one of the most popular cat breeds on both sides of the Atlantic, most notably for their glamorous look and their loving, laid-back personality. While Persians tend to be sweet, undemanding cats, they also command an air of royalty in terms of grooming, with their long glossy coat requiring a daily brush!

If you treat your Persian with the love and kindness they deserve then you'll be rewarded with an affectionate lap cat that's happy to snuggle up beside you (or on you) when you settle down on the sofa, which is the purr-fect time to give their silky coat a good comb through! An extremely laid-back cat, Persians aren’t known for being particularly playful. Instead they much prefer to sit quietly or sleep the day away.

Persians are sweet and gentle by nature and are suited to the indoor life. These cats don’t tolerate noise as much as some other breeds, much preferring a peaceful, quiet household where they can find a cosy spot to snooze.

This kitty has a soft voice to match their serene temperament. Generally, Persians are easy-going cats that get along well with other pets and family members, so long as they don’t cause too much noise! These affectionate cats that enjoy the company of their humans and are happy to sit down on any available lap for a cuddle or nap.

While Persians are predominantly chilled out cats, they also have a playful side and will exhibit bursts of kitten-like activity. One moment they’ll be sunning themselves on a window ledge and the next they may jump down to run and roll around! Just don't expect this behaviour too often, they'd much prefer to have a cat-nap.

The Traditional Persian is an ancient breed of cat and as such, their history is full of tall tails tales, myths and legends, with few concrete facts!

Despite their mysterious past, it’s believed that these cats originated in Persia (now modern Iran) and Turkey. Italian traveller Pietro Della Valle (1586-1652) is credited with bringing the first Persian cats to Europe, arriving in his homeland of Italy in 1620.

By the 1800s, the Persian’s popularity had risen in Europe and they were adored among nobility, including Queen Victoria of England. The Persian’s elegant long hair was similar to that of other long-haired cats in the region and this group were referred to as Asiatic cats.

Recognition of the Persian was further boosted when cat shows rose in popularity in the late 19th century, and it was during this time that these cats were brought over to the USA, where they even surpassed Maine Coons as America’s preferred long-haired kitty.

Persians are the most registered cat breed by the Cat Fanciers Association and are frequently crowned Best in Show. With their cute snub noses and chubby cheeks being features that were selectively bred and exaggerated throughout the years, the breed has gained widespread appreciation, though you can still find evidence of traditional, non-show members of the breed.

Today, Persians are regularly one of the top ten breeds of cat on both sides of the Atlantic!