Enter your cat's name, select an icon and you'll instantly see EVERYTHING personalised just for your Norwegian Forest Cat...
Get Started
or choose from over 50 breeds
or login to fetch your cats
Choose your cat 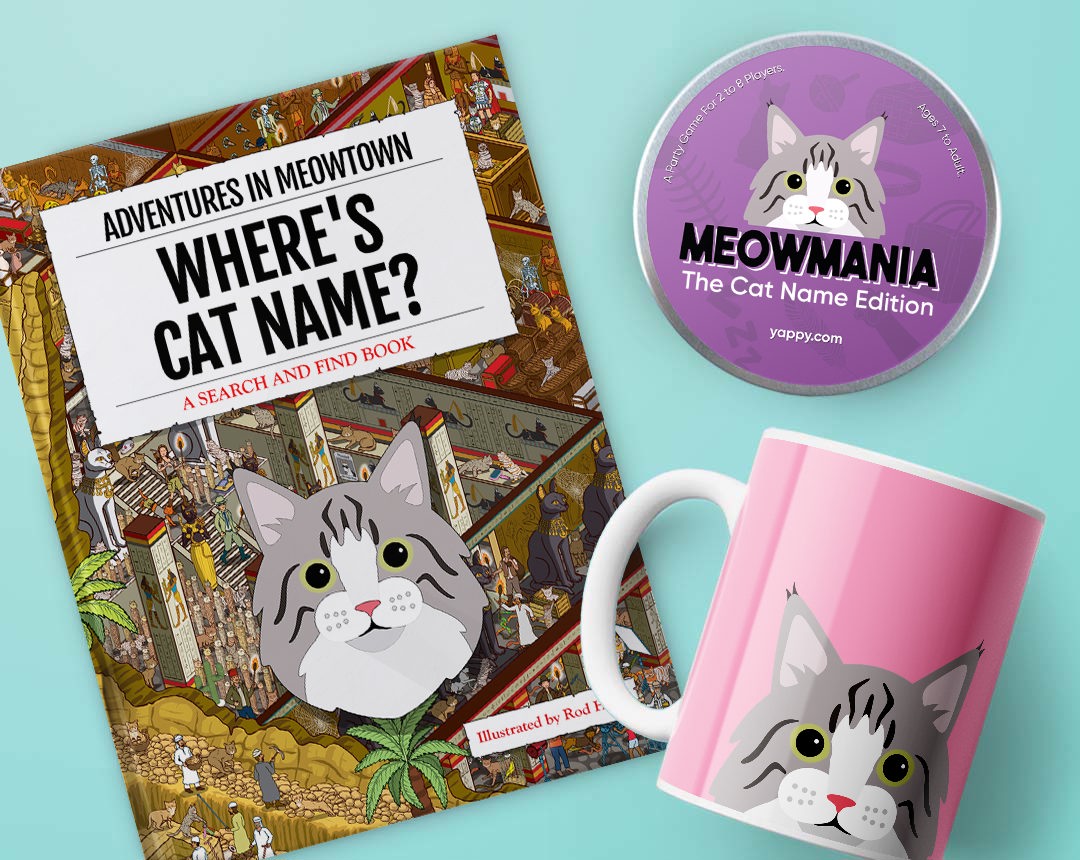 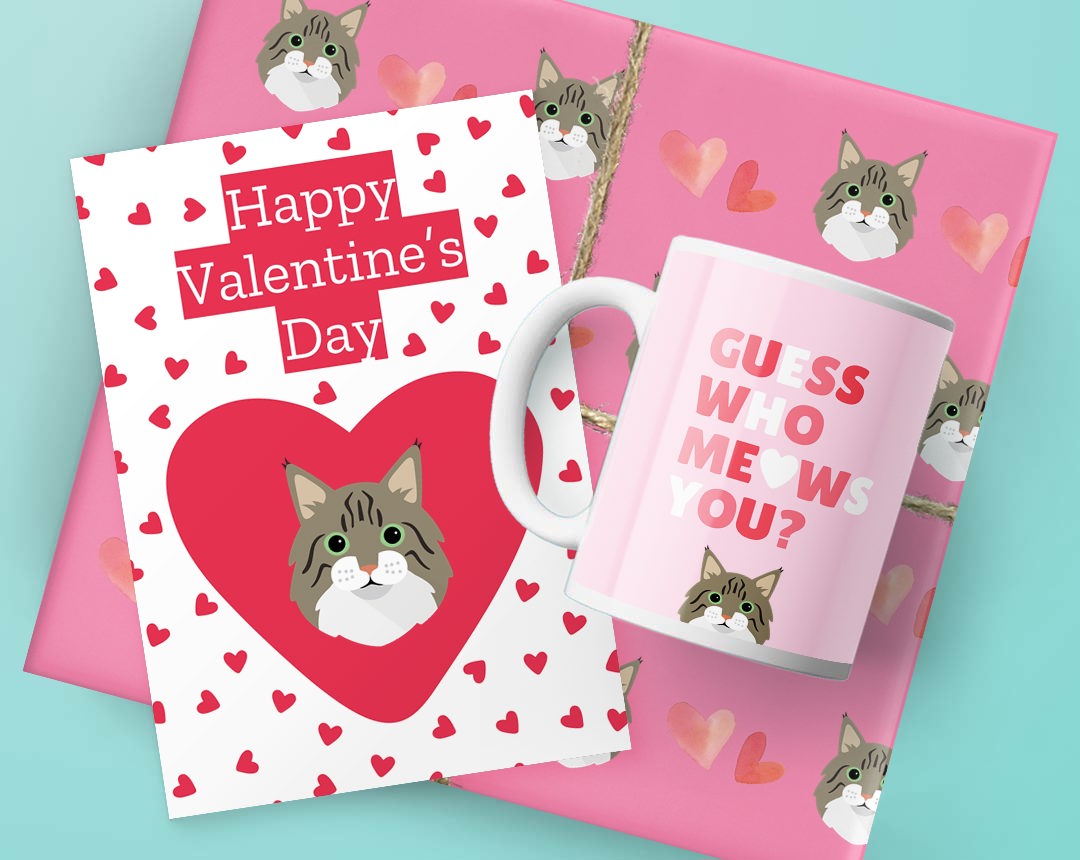 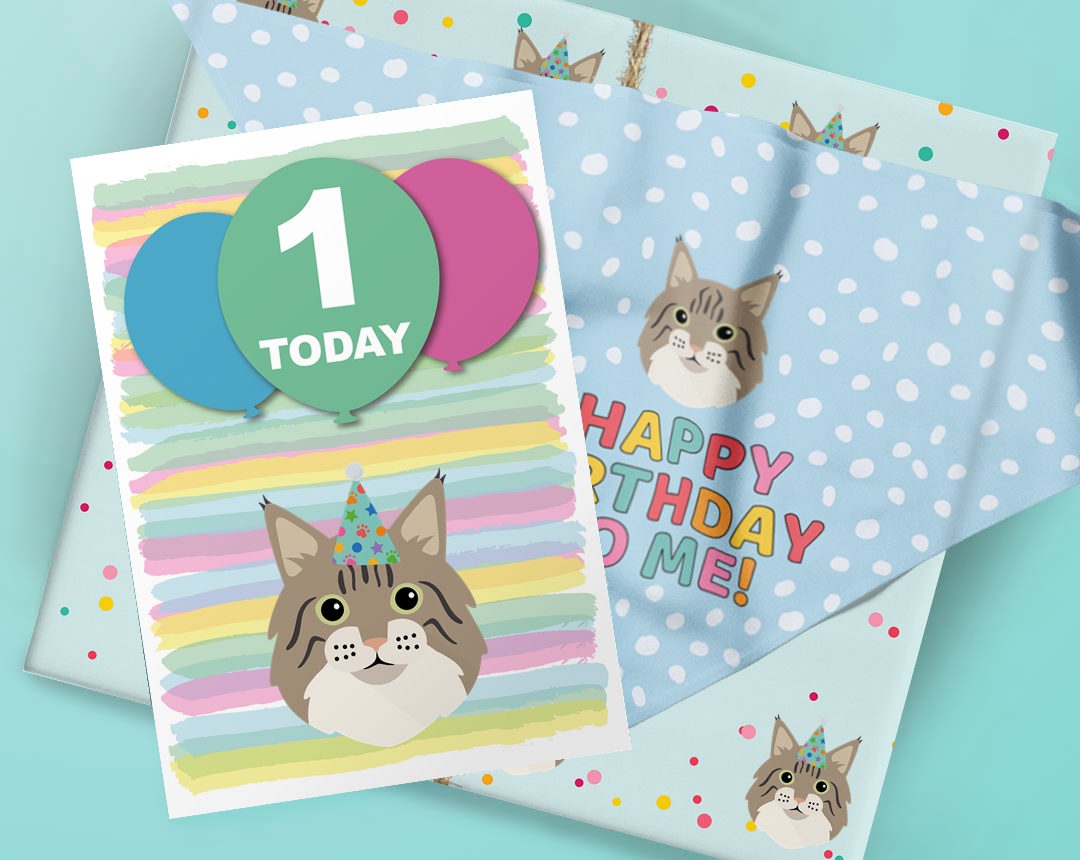 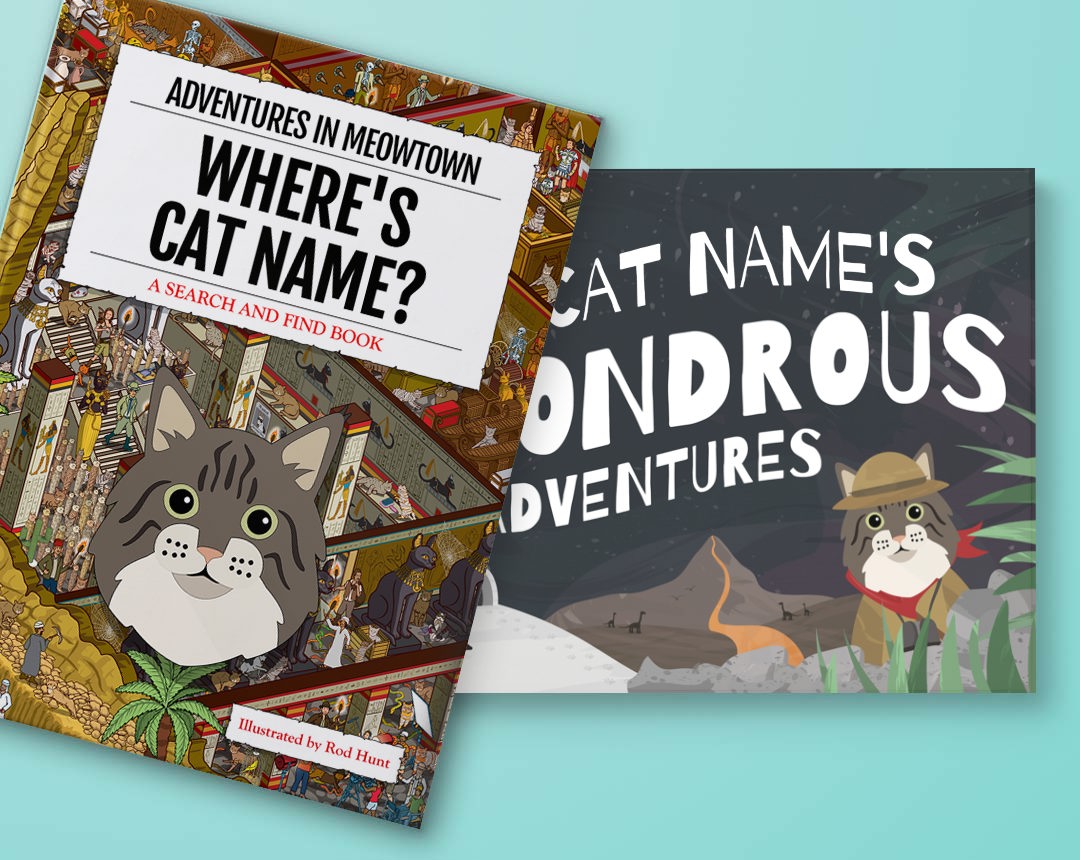 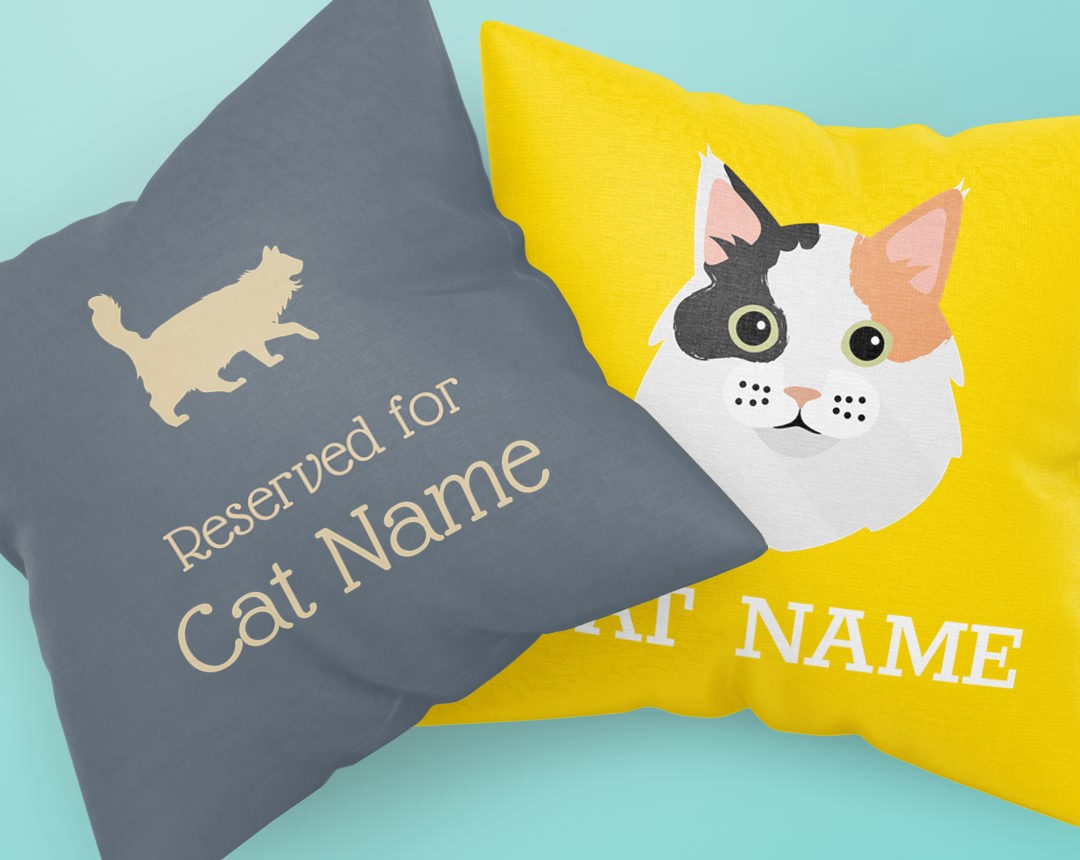 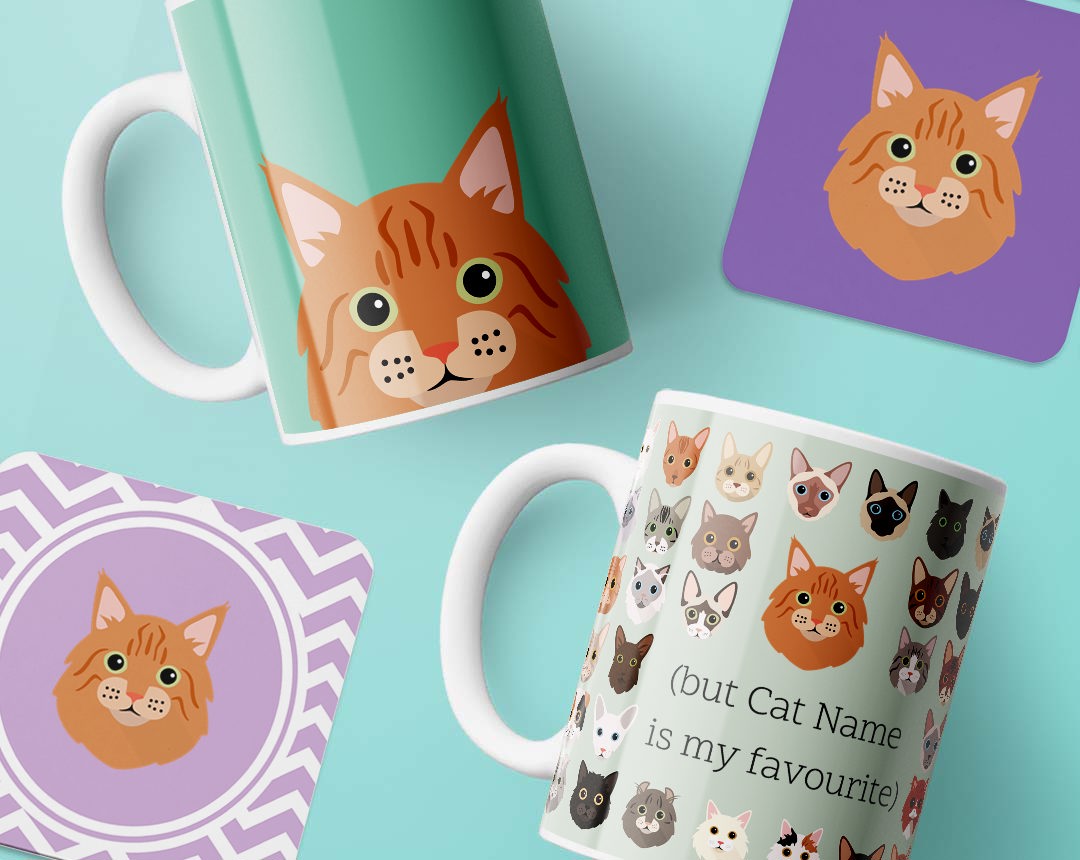 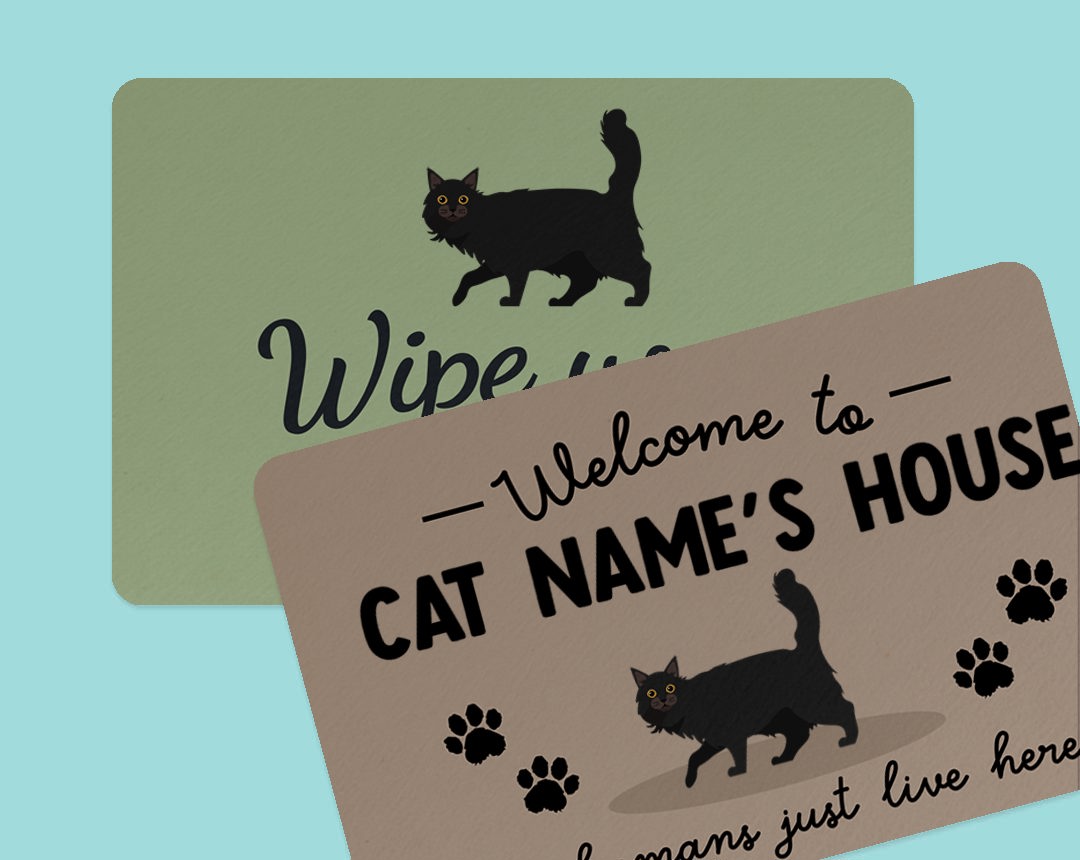 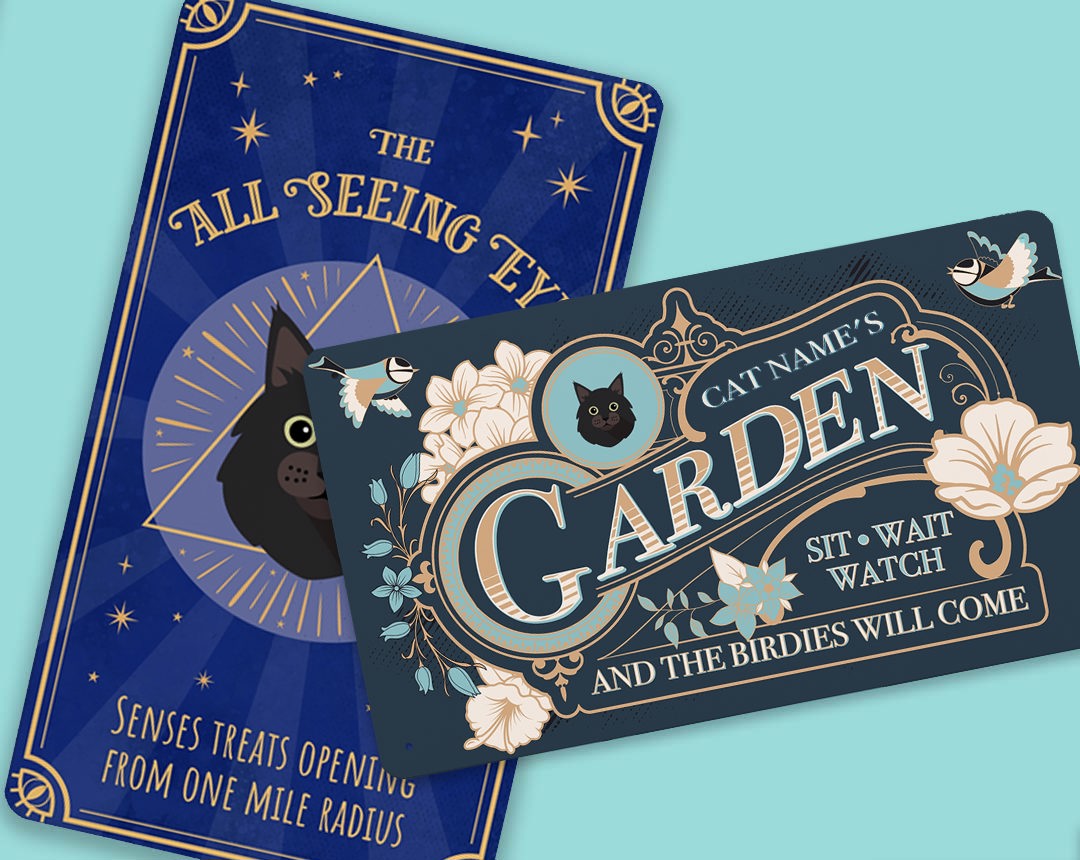 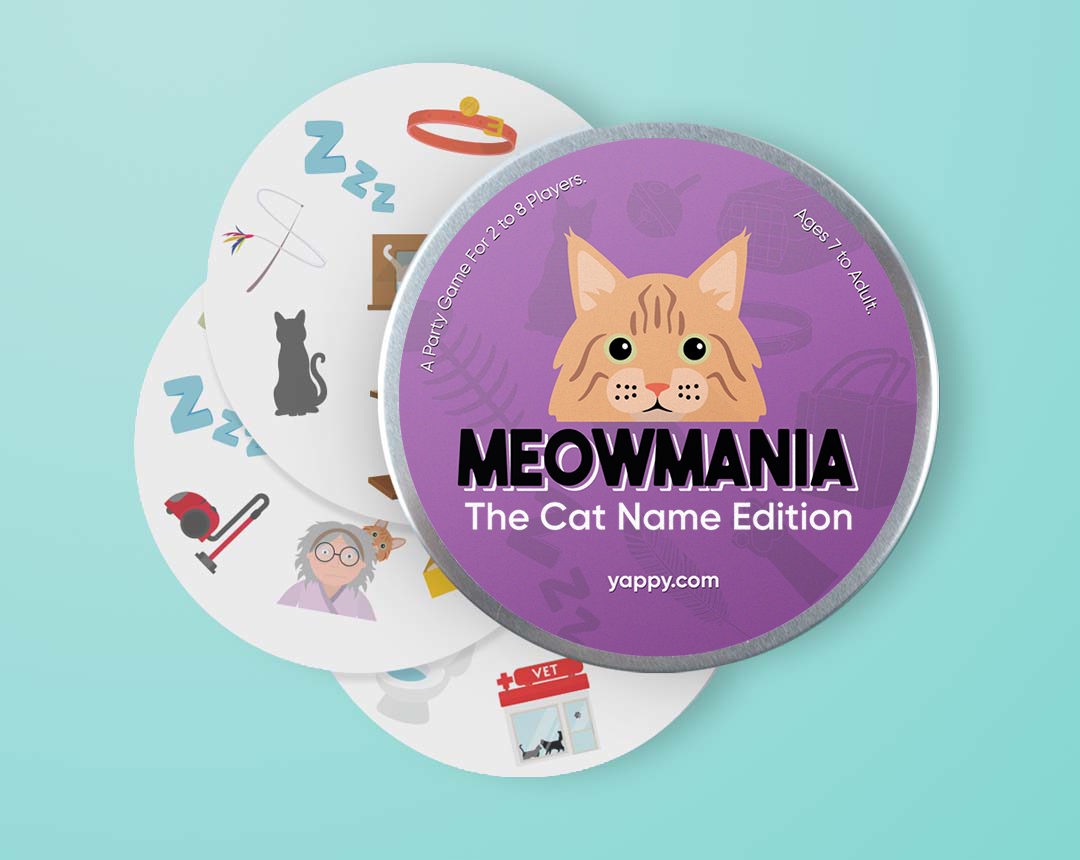 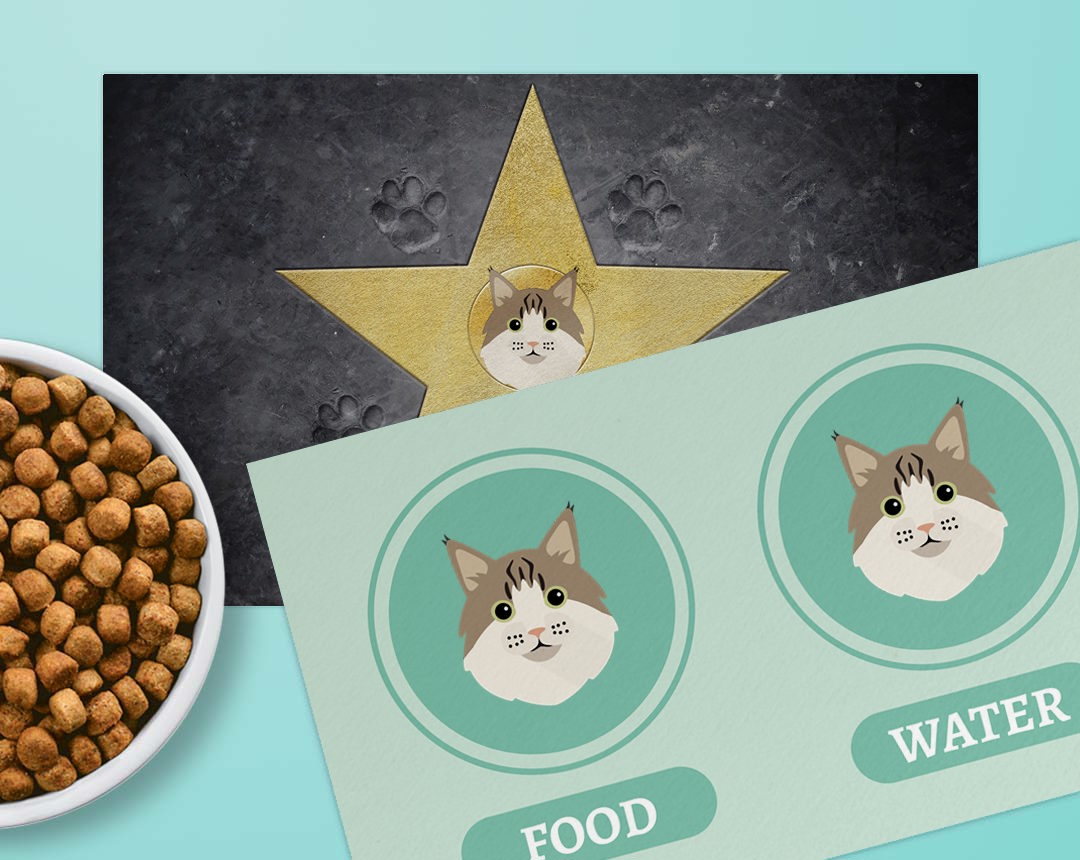 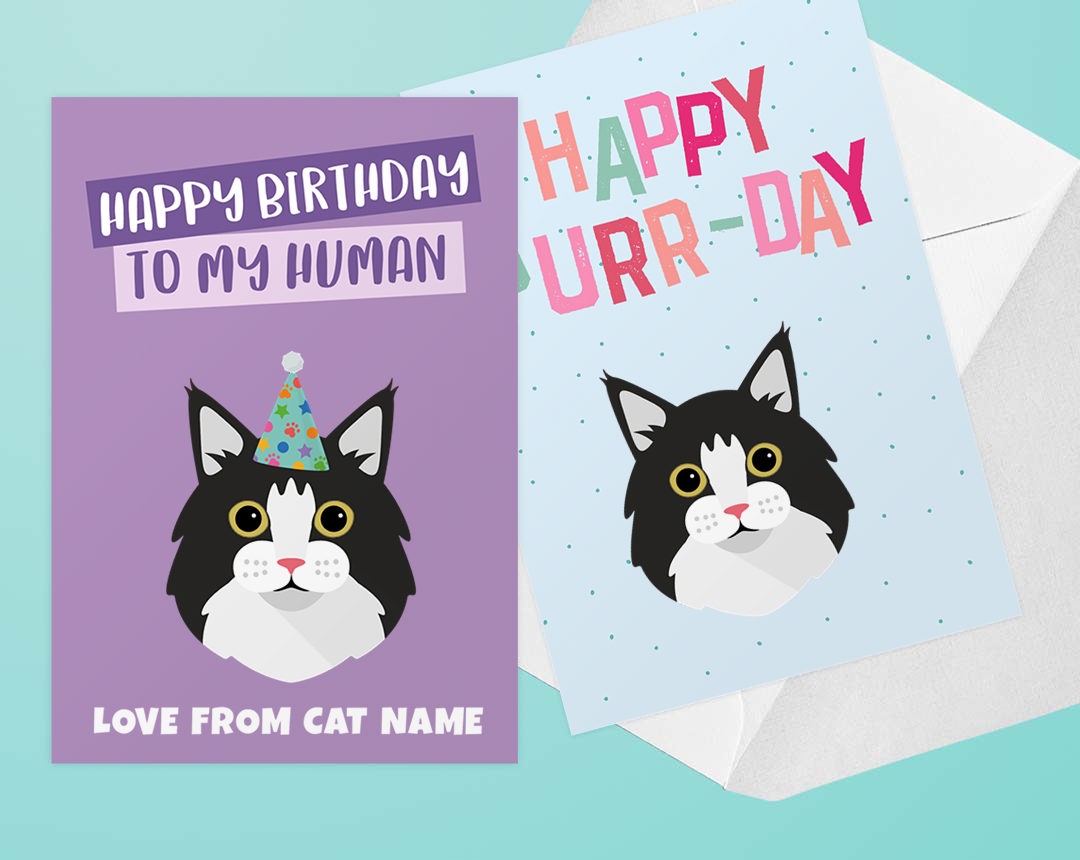 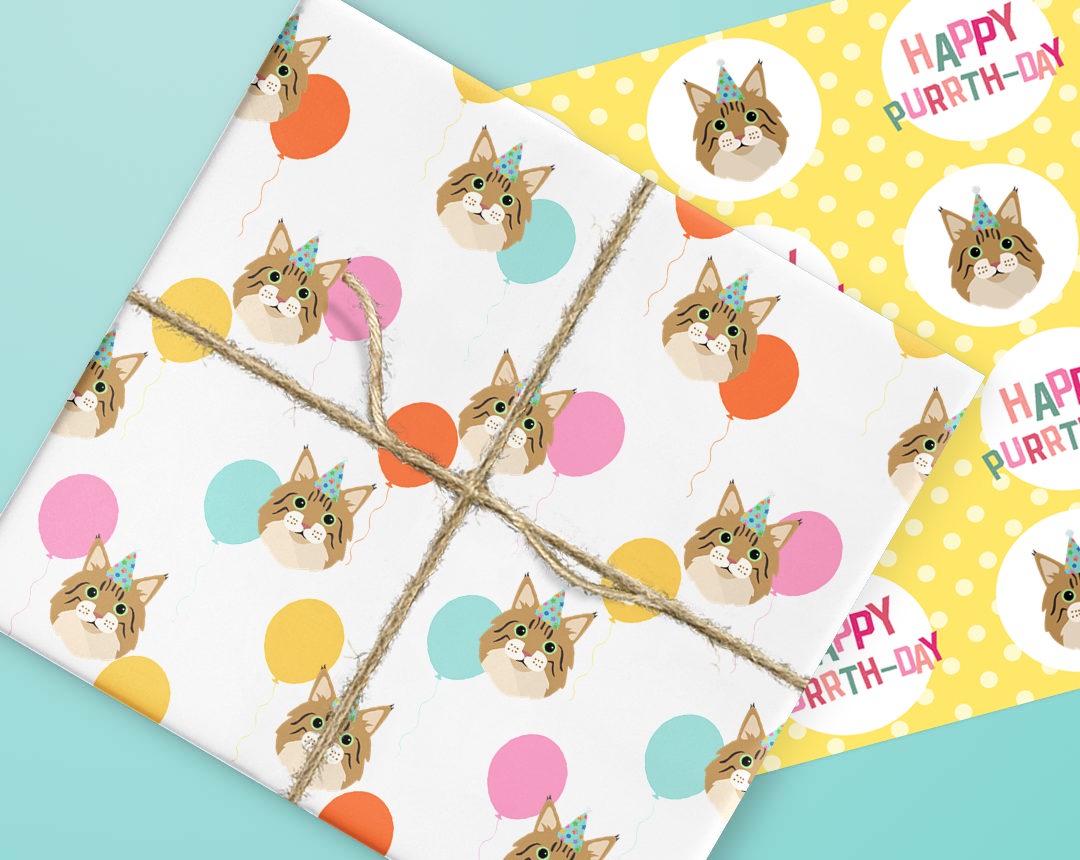 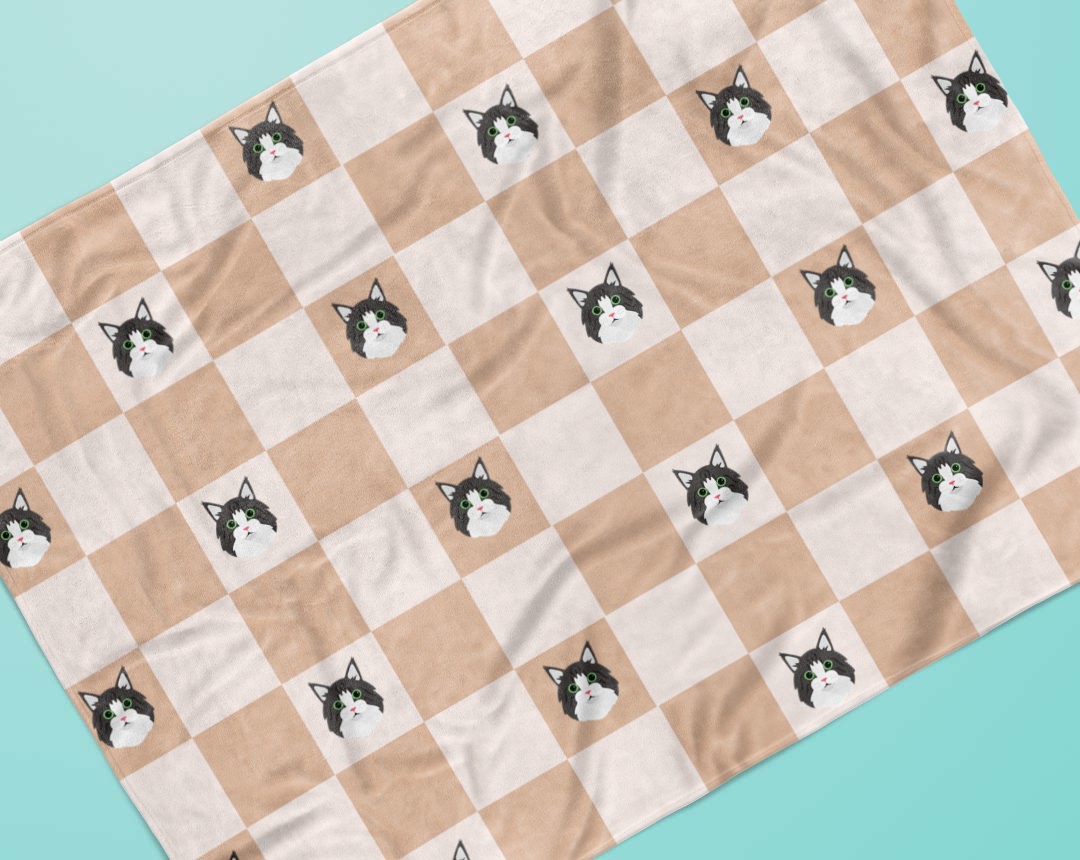 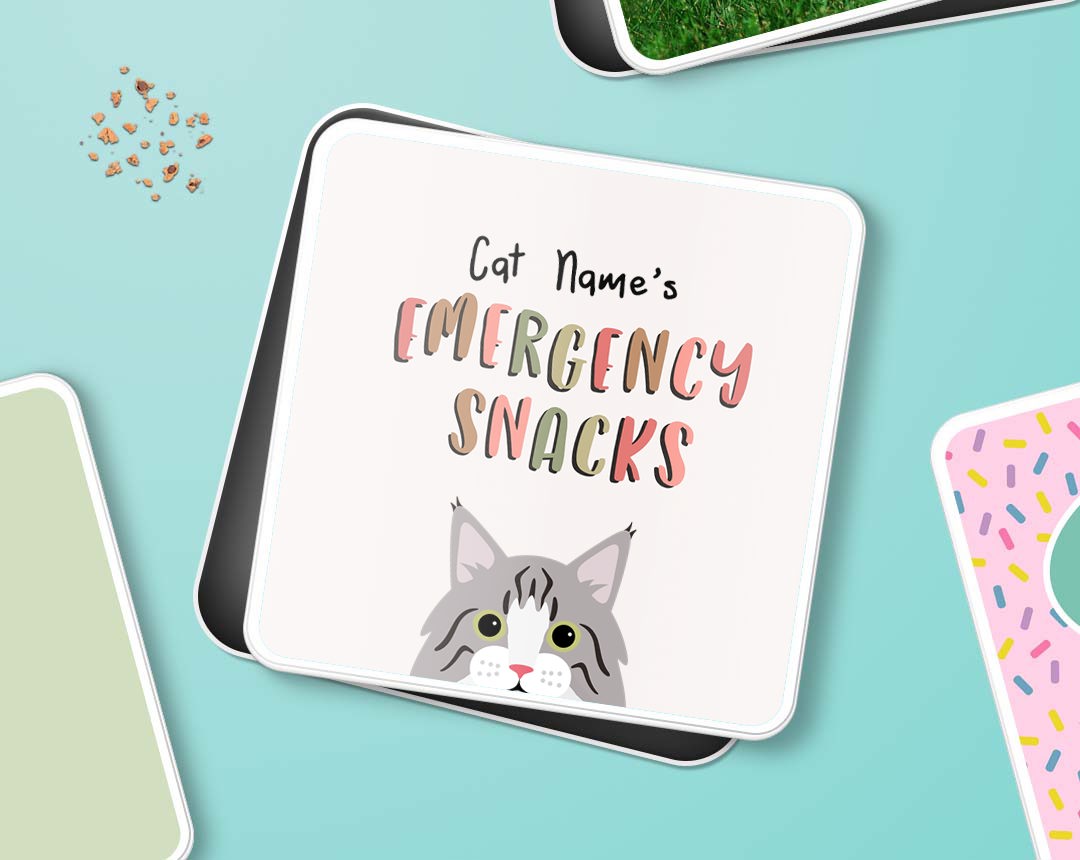 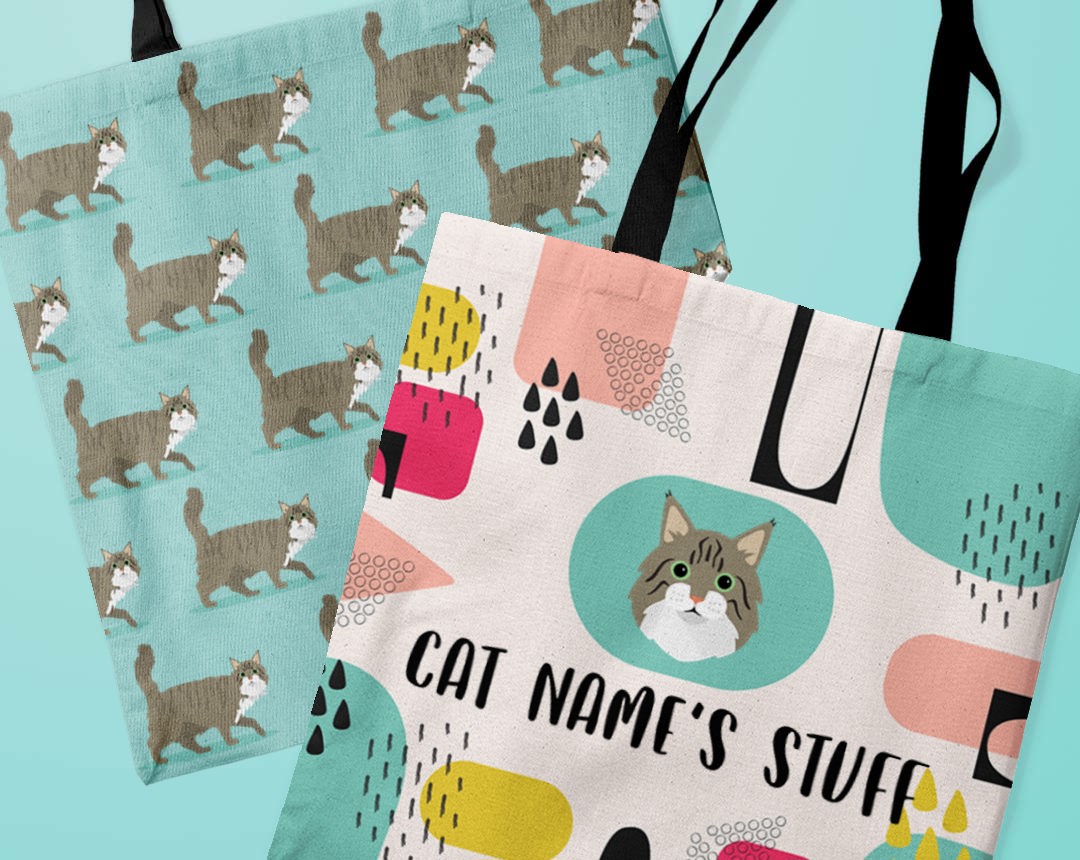 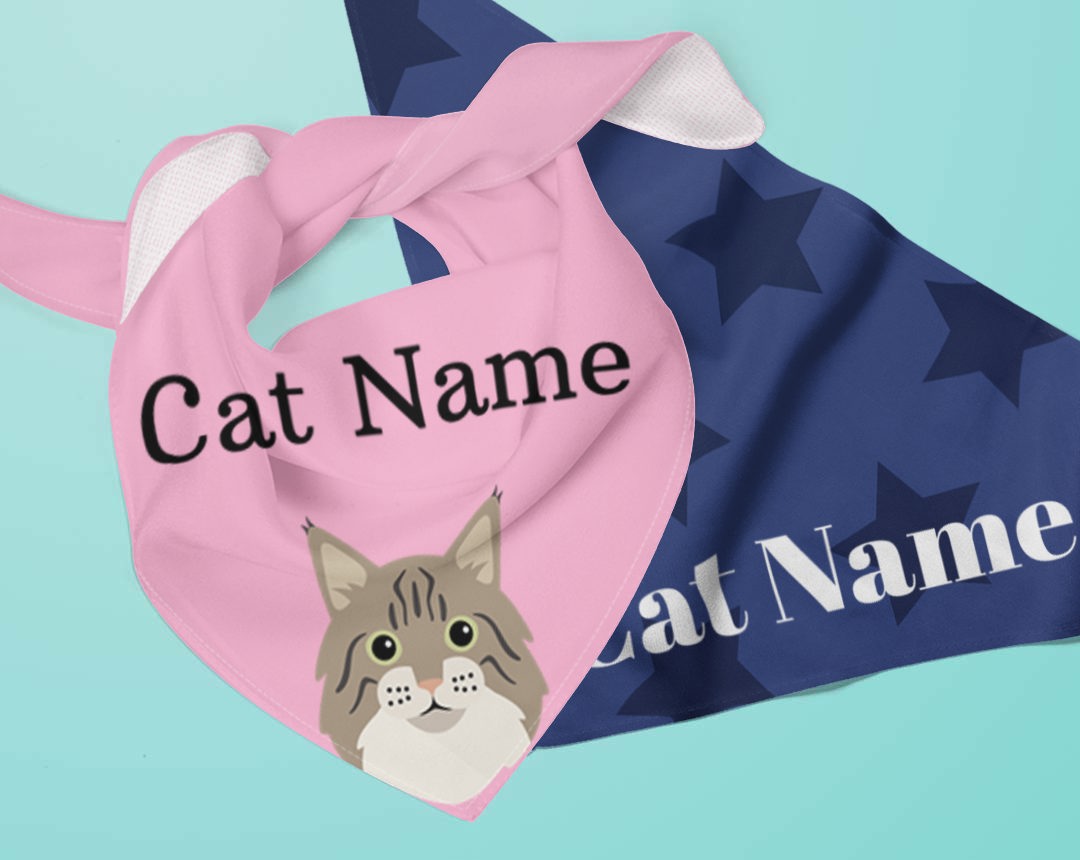 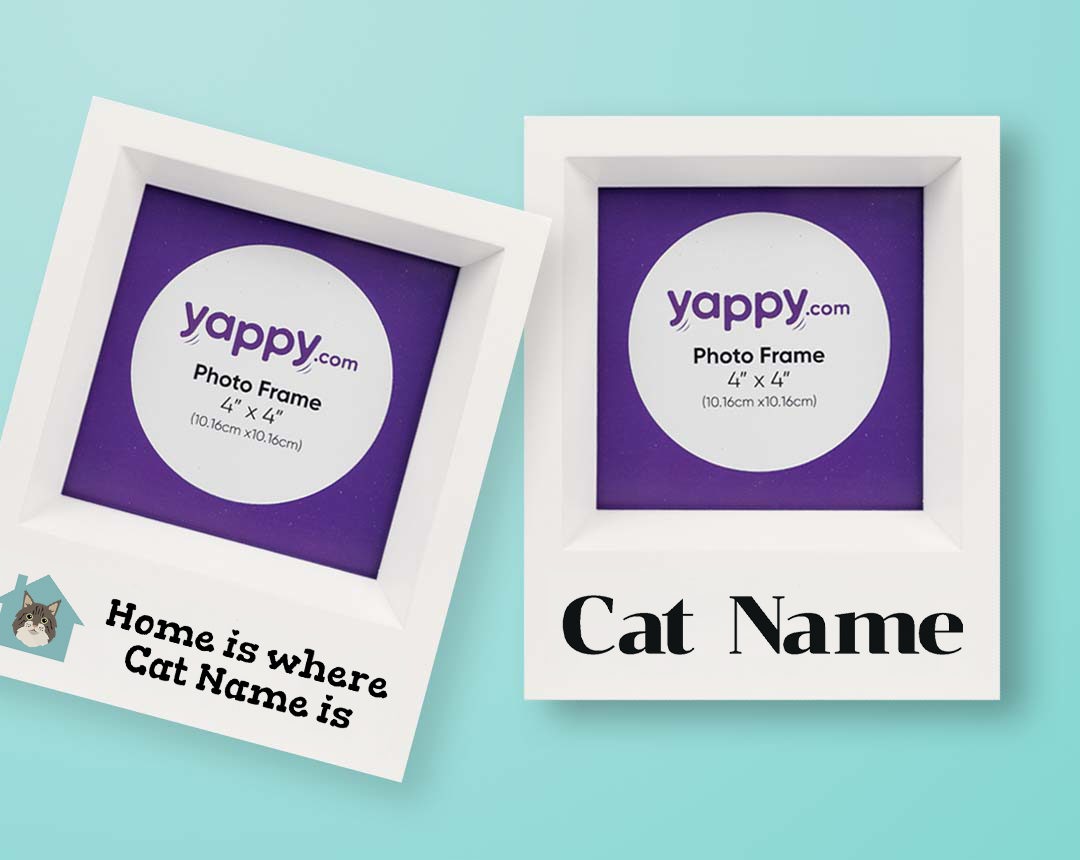 The Norwegian Forest Cat is the official cat of – as the name might suggest – Norway! In their native country they’re known as ‘skogkatt’ which translates to ‘forest cat’, and so when they arrived in North America, they were given the name Norwegian Forest Cat, or ‘Wegie’, their affectionate nickname. It all makes purr-fect sense!

This is a wonderfully kind, gentle cat with a strong nurturing instinct. Intelligent and independent, this cat loves their family yet aren’t overly demanding of attention. A real crowd pleaser, the Wegie tends to get along with just about everyone – even dogs and other cats. They’re well suited to any home that contain people offering lots of love and plenty of hair combing sessions, as this furry cat is prone to heavy shedding.

Fun Fact: This cat isn’t afraid to get their paws wet! Norwegian Forest cats are quite the water babies and may decide to go for a swim now and again. They even like to ‘fish’ and are capable of catching fish from ponds, streams and aquariums– so beware if your Wegie starts staring at your fish tank!

This gentle giant may be big in size but they're generally friendly, loving cats. They’re fond of their family members but don’t demand too much attention from them. Although this kitty likes to be in the same room as their humans and appreciate a good pet as much as the next cat, they’re not much of a lap cat and can be shy around strangers.

These kitties aren’t too chatty, and they’ll generally only meow when they need something – like asking when dinner is! Unsurprisingly, this cat loves to climb and they'll go out of their way to find the highest point they can reach in the home.

While the Norwegian Forest Cat is fond of the outdoors, they’re quite content living a quiet life in a home. On the whole, this is an intelligent and independent cat that has an alert nature and likes to learn as well as play. Still a hunter at heart, they love to chase toys like they’re real!

The Norwegian Forest Cat has many stories and legends surrounding its origins. Norwegian myths talk of the ‘skogkatt’, a big mountain cat able to climb sheer rock faces. The ‘skogkatt’ was beloved by Freya, the Norwegian goddess of love and beauty, and she rode in a chariot drawn by these giant cats! Some Norwegian breeders still refer to this cat as the ‘Norse Skogkatt’.

Yet, where did these cats come from? This still remains somewhat of a mystery. One theory is that they descend from longhaired cats from Turkey, brought back by Scandinavian warriors who served the Byzantine Empire, another is that they may be related to the Siberian cat from Russia. They could simply be the result of natural selection; shorthaired cats who adapted to the harsh, Arctic-like climate produced descendants with woolly undercoats and long topcoats that shed water with ease.

For hundreds of years, the Norwegian Forest cat survived with their wits or offered their services as mousers in return for shelter. In 1938, the cats were exhibited at a show in Oslo, but plans to develop them as a breed were interrupted by the World War II. Luckily, they survived the war (barely), but there was still little done with these kitties until the 1970s. In 1977, they were finally registered as a breed with Europe’s Federation Internationale Feline, and two years later, a pair of Wegies were exported to the US for the first time. Since then, the breed has risen in popularity in Europe and the US.