Enter your dog's name, select an icon and you'll instantly see EVERYTHING personalised just for your Maltese...
Get Started
or choose from over 300 breeds
or login to fetch your dogs
Choose your dog 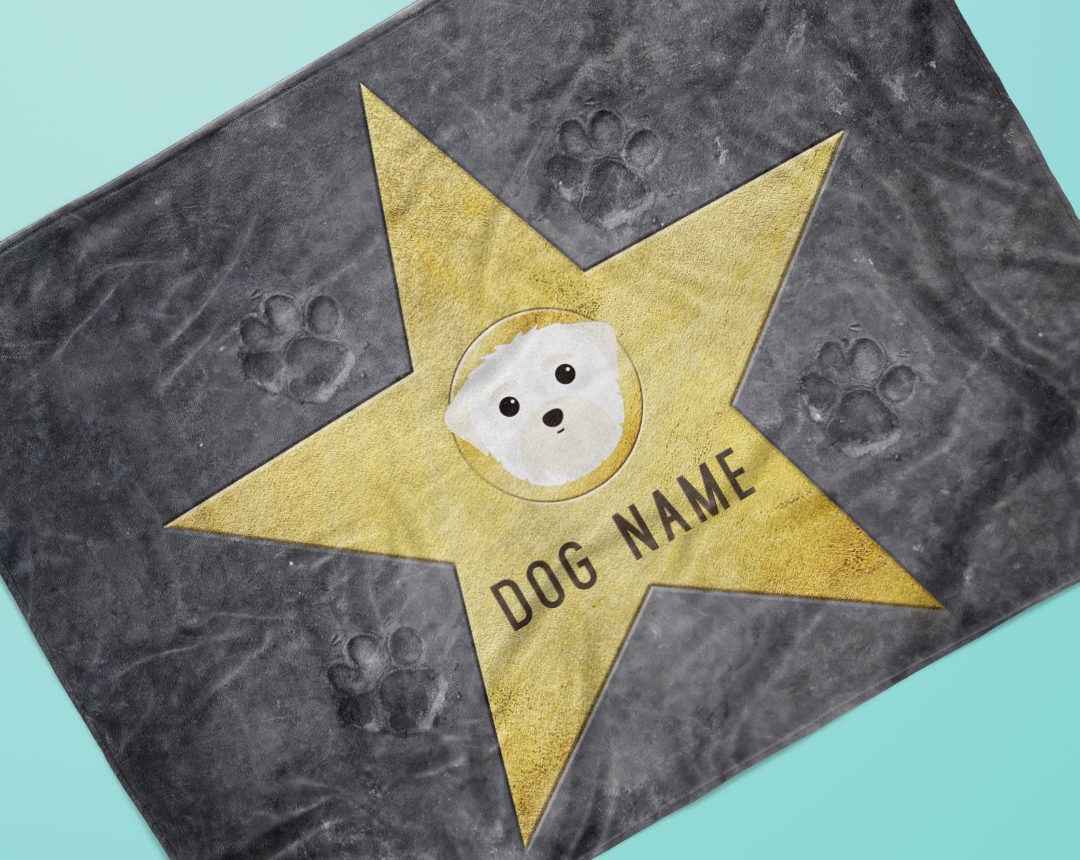 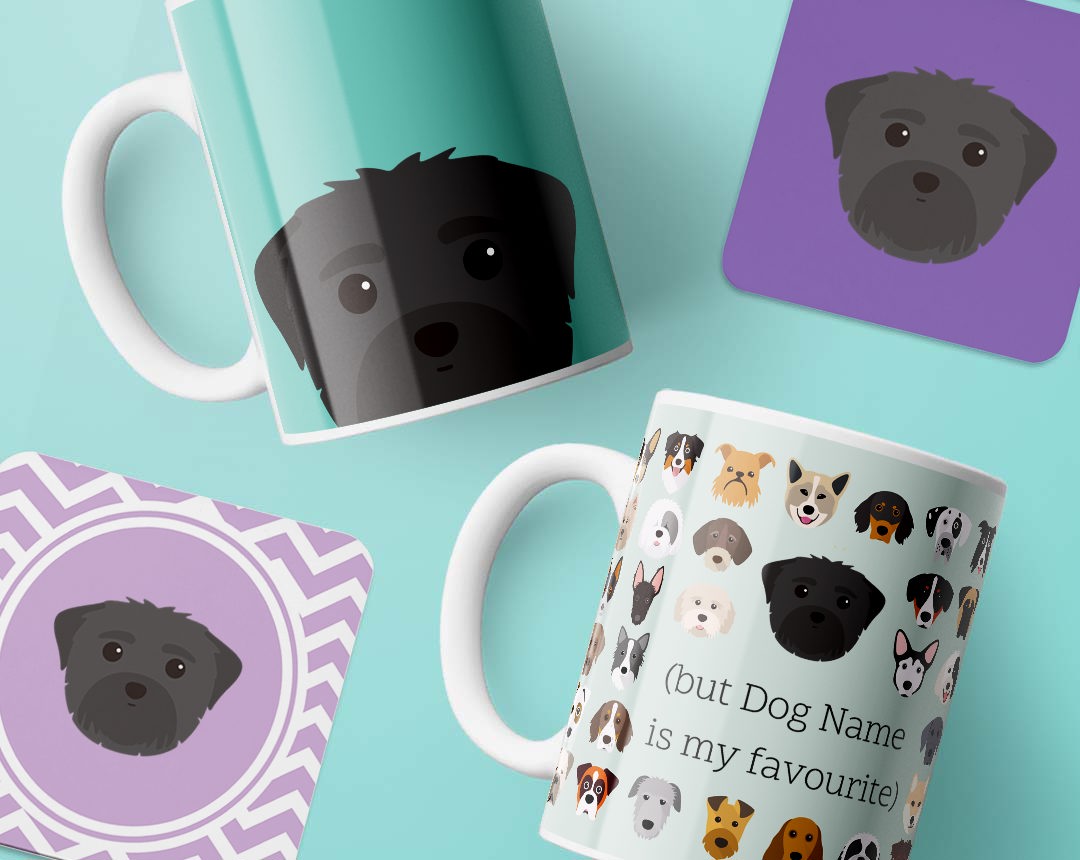 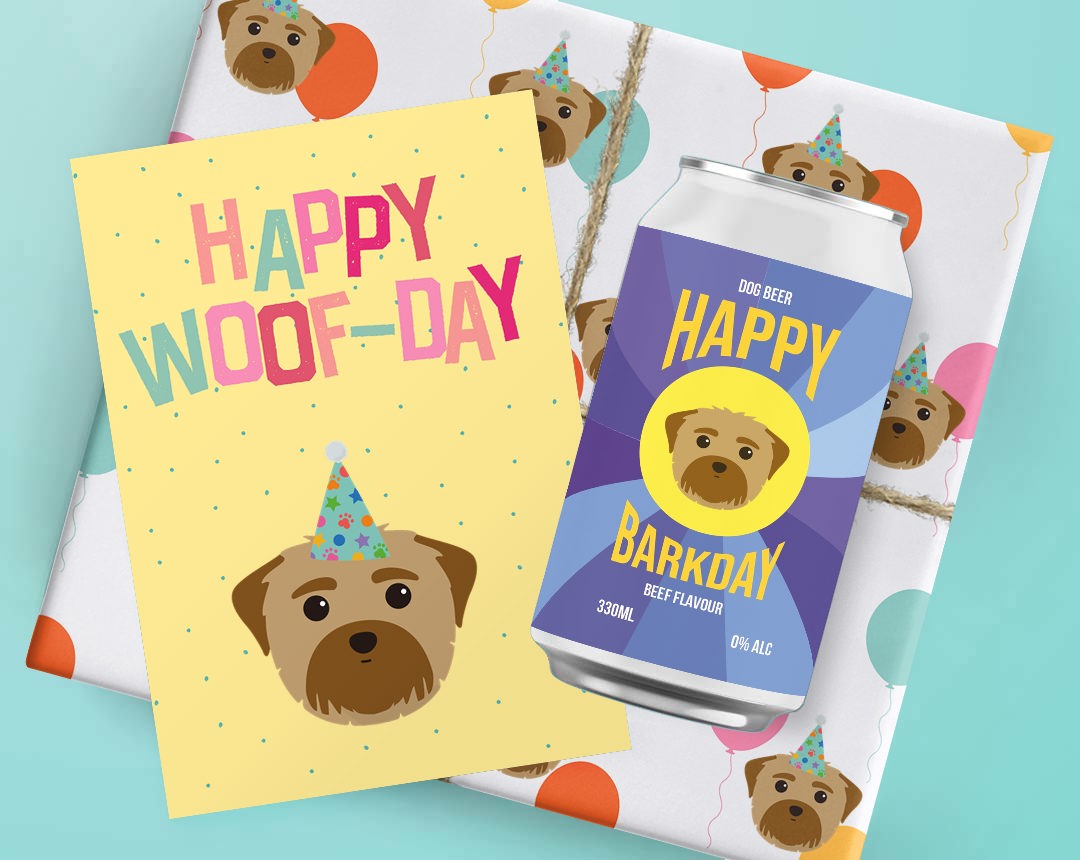 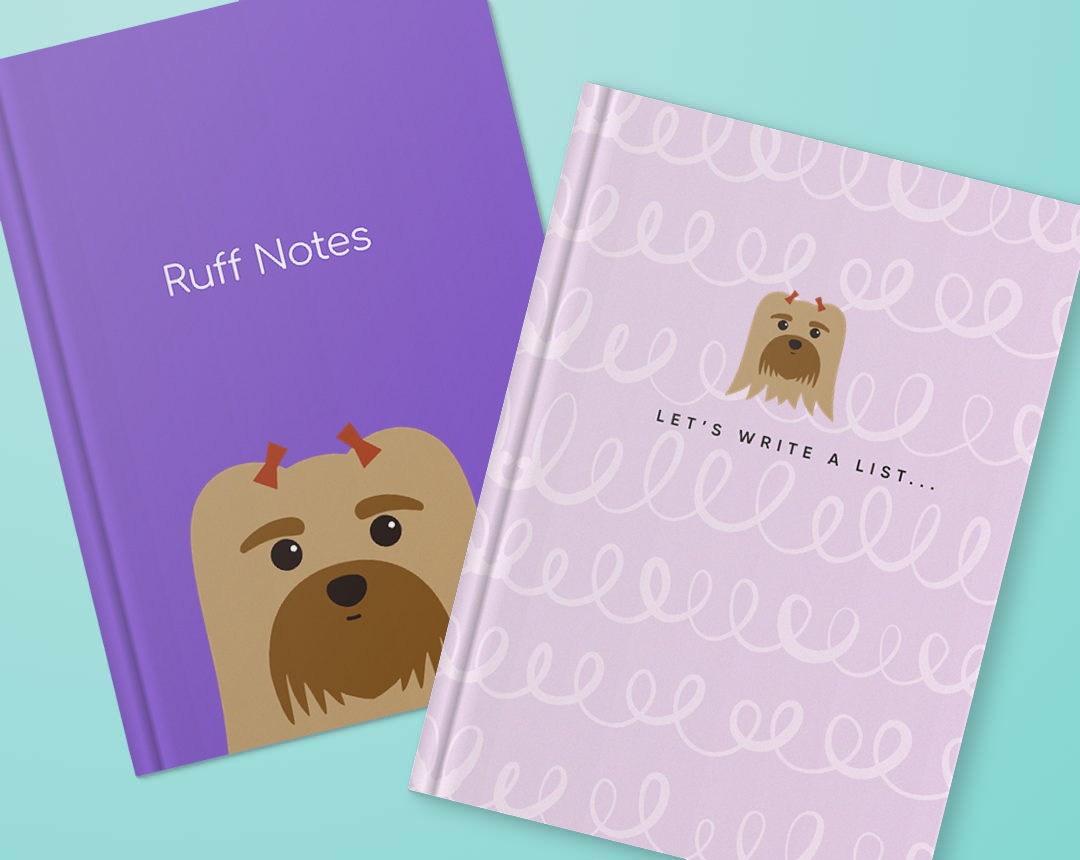 These fluffy pooches are actually one of the most ancient toy breeds in the world and can be traced back 2 millennia! They have even been drawn and written about during the early eras of Greece, Egypt and Rome. The Egyptians believed that these tiny dogs had the ability to cure ill people and often placed them next to those that were sick, in the hope that they would help them to recover quicker. However, this rich cultural history still has no beginning, as little is known about when and how this petite guy came about.

There are many theories saying they may have come from Malta, Italy and some even believe they came from Asia! They arrived in Britain in the 15th century and won over the heart of noble and royal ladies, with many British queens, including Queen Victoria, having them as pets! Since then, the breed has grown and grown in popularity (apart from in the 17th century, when someone decided to breed them to the size of Squirrels…) and they are often found to win ‘best in show’ at many canine competitions.

As one of the most sociable breeds of dog, the Maltese greets everybody as a friend. Though they are very pretty to look at, you mustn’t let their looks deceive you, for under all this fluff lies a highly-energetic and competitive dog!

They are known to excel in contest categories such as agility and tracking and are also a highly intelligent breed, making them easy to both train and teach them tricks. The size of the Maltese makes them great for humans living in apartments, so long as they are taken on brisk walks daily. These dogs have been bred as companion dogs and can sometimes suffer from separation anxiety, so it’s vital that someone is around most of the day. It’s also important to consider that because they are so small and delicate, a family with young children may not be suitable.

The Maltese is considered to be one of the most ancient breeds in the world with records dating back 8000 years including artwork, poetry and toys all depicting these small dogs. It appears that they were known in the great cultures of Egypt, Greece and Rome, and the renowned Greek philosopher Aristotle referred to these dogs. The Egyptians believed that the Maltese was capable of curing disease and would place one on the sick person’s pillow. This belief lasted centuries, reaching Europe, and caused the breed to be known as the ‘The Comforter’.

The ancient lineage of the Maltese means that its origins are unclear. Some believe that it came from Malta and was the result of breeding from Spitz or Spaniel type dogs. As Malta sits in what was a central trading location, the Maltese then found its way across the seas and into Africa, China and Southeast Asia. Based on the fact that the Romans called the dogs Canes Melitiei, another theory is that it came from Sicily, and was named after the town of Melita.

Other people think that the breed came from Asia, and formed part of the foundation stock of other small Asian dogs. Whatever the truth, there is evidence that that the Roman Governor of Malta, Publius, owned one called Issa, as described by his friend, the poet Martial. Emperor Claudius first introduced the breed to the UK, although it doesn’t appear that it thrived on British shores at that time.

By the 15th century, the Maltese was adored by the aristocrats of France and the first Maltese arrived at the court of Henry VIII. The dog quickly gained popularity and Elizabeth I was known to own one, as was Mary, Queen of Scots. They were painted by such famous artists as Goya and Sir Joshua Reynolds in their portraits of aristocratic ladies and during the 17th and 18th centuries attempts were made to breed ever-smaller Maltese Dogs, with the aim of making them around the size of a squirrel. This was almost disastrous for the breed and it took cross-breeding with poodles, miniature spaniels and small East Asian dogs to rescue it, creating the Maltese we know today. This cross-breeding also inadvertently led to the creation of other, now recognisable, breeds such as the Bichon Frise, and Bolognese and Havanese.

In the mid-1800s and early 1900s, the Maltese were considered to be a terrier breed, thanks to their ratting skills and fearless, courageous nature. However, others disagreed, and so they became known as the Maltese Dog. Between 1859 and 1873, 24 Maltese Dogs were registered with the Kennel Club and were entered in the Westminster Show during the 1870s.

The breed didn’t reach America until the late 1800s and came from English-bred stock. They were first recognised by the American Club in 1888 however, it took a long time for the Maltese to become popular in the USA, with few registered with the American Kennel Club until the 1950s. Since then they have become a familiar sight at dog shows and in homes across the country.